7 Blonde Hollywood Actresses | The Global Beauty Standard Should Be Redefined

It’s not an overstatement to say with an outstanding appearance, many blonde actresses are in high demand among filmmakers. There is no doubt that the film industry has always highly appreciated this classic fair-haired beauty. However, besides good looking, they are also relatively dedicated to their acting career.

No prize for guessing, they have earned a rightful place in the entertainment world. Here are the top 7 blonde Hollywood actresses in their 30s who rule the showbiz with their talent and beauty.

Making to the top of the richest actresses in Hollywood, the 30-year-old blonde actress has reached the pinnacle of her career at a very young age. Started the acting career in her home country Australia, Margot Robbie has charmed her way into the heart of the audiences with her talent, her beauty.

Her first breakthrough came after moving to Hollywood was in comedy-drama The Wolf of Wall Street in 2013, five years after her debut. Her fame has skyrocketed since then and especially, Margot Robbie truly shot to immense stardom with the role of Harley Quinn in Suicide Squad. 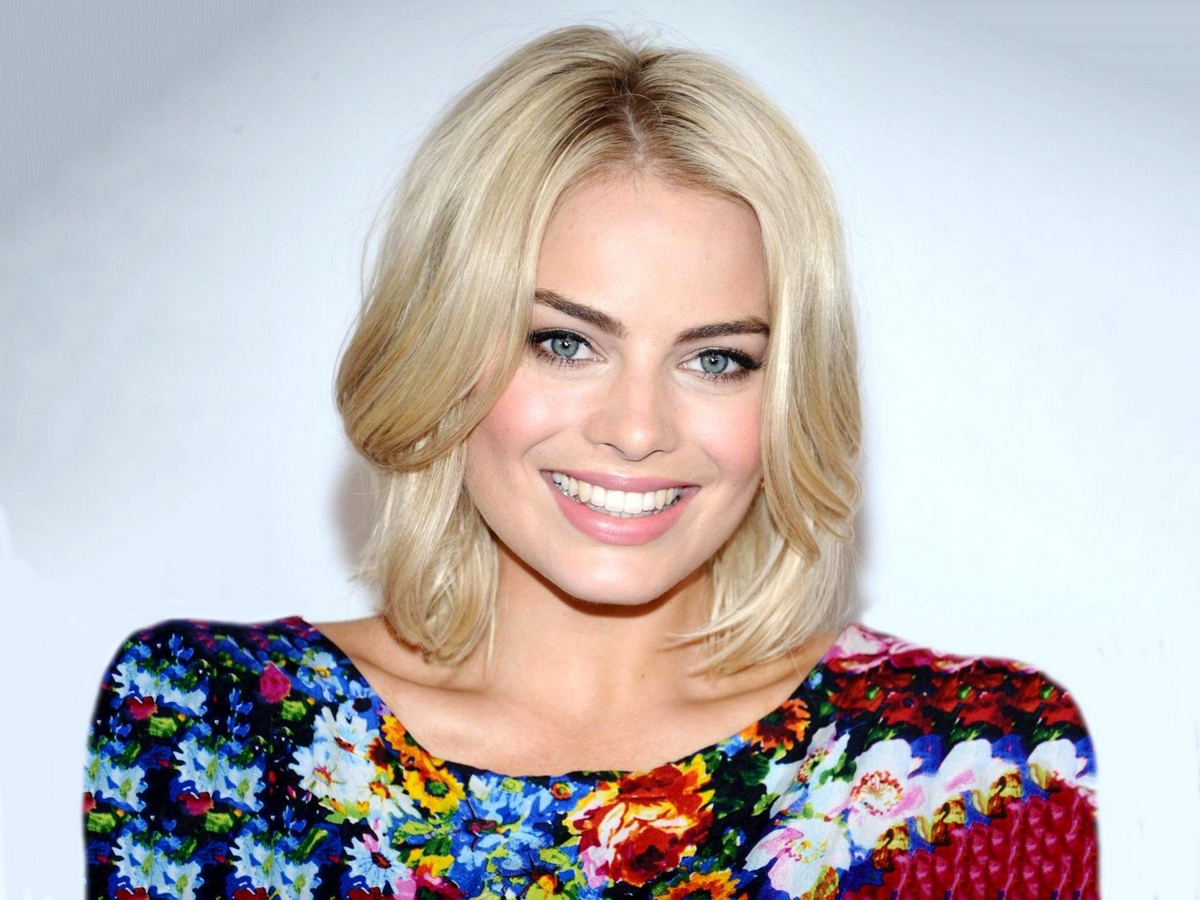 Another gorgeous blonde actress from the 1990-born squad who makes it big in the film industry is none other than Jennifer Lawrence.

Making her first screen appearance with a supporting role in 2006, Lawrence quickly rose to fame a few years after that.

Best known for her starring roles as Mystique in the X-Men series, Jennifer Lawrence is among the most successful X-men actresses till date. She is also praised for her role as Katniss Everdeen in the hit franchise The Hunger Games.

She has also become one of the highest-grossing heroines in the action genre of all time. 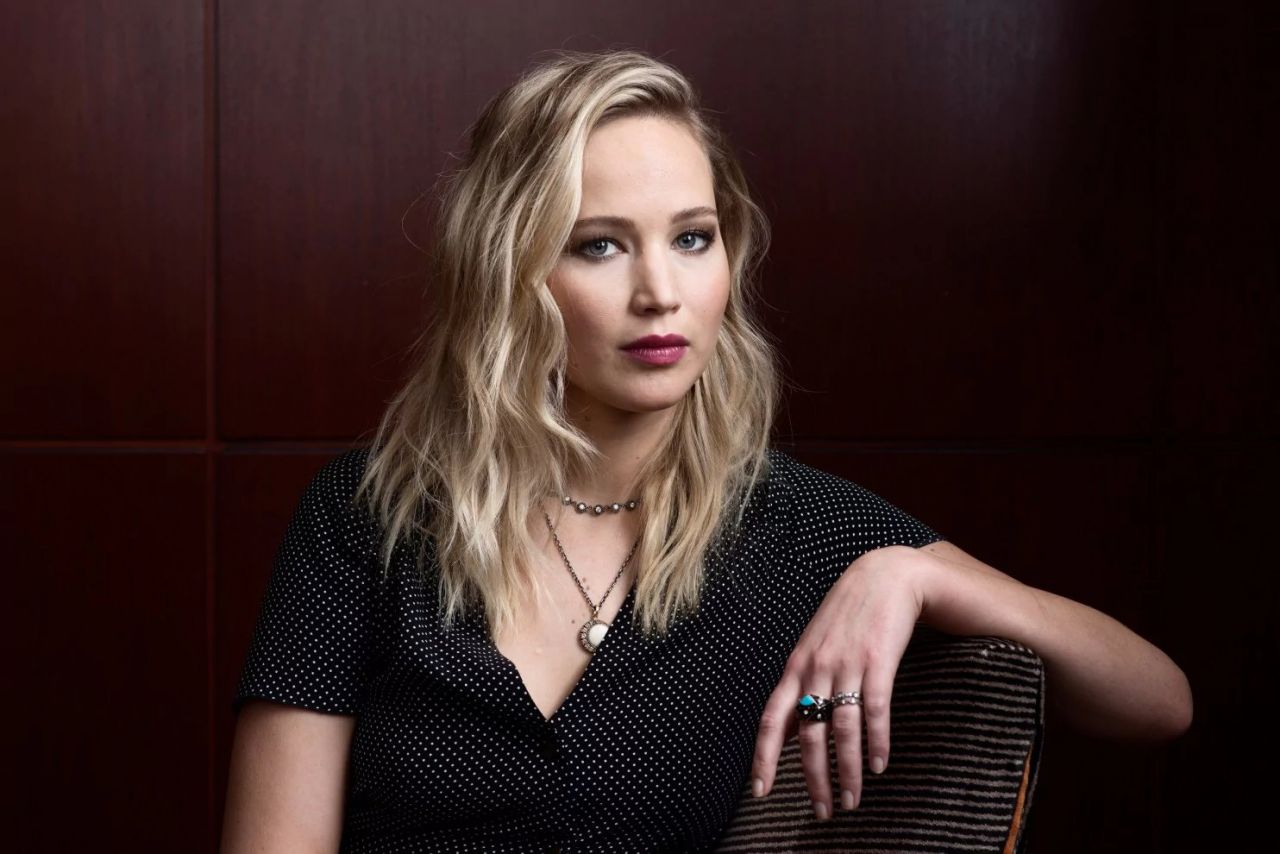 The list of blonde Hollywood actresses in their 30s cannot complete without mentioning Scarlett Johansson. The actress is touted as the girl in the dream of men across the world.

Born in 1984, Johansson was the highest-paid actress in the world in two back-to-back years 2018 and 2019. She is also the recipient of many prestigious accolades.

Several media outlets cite her a s.e.x symbol of Hollywood but with Marvel Cinematic Universe fans, Johansson is the queen. 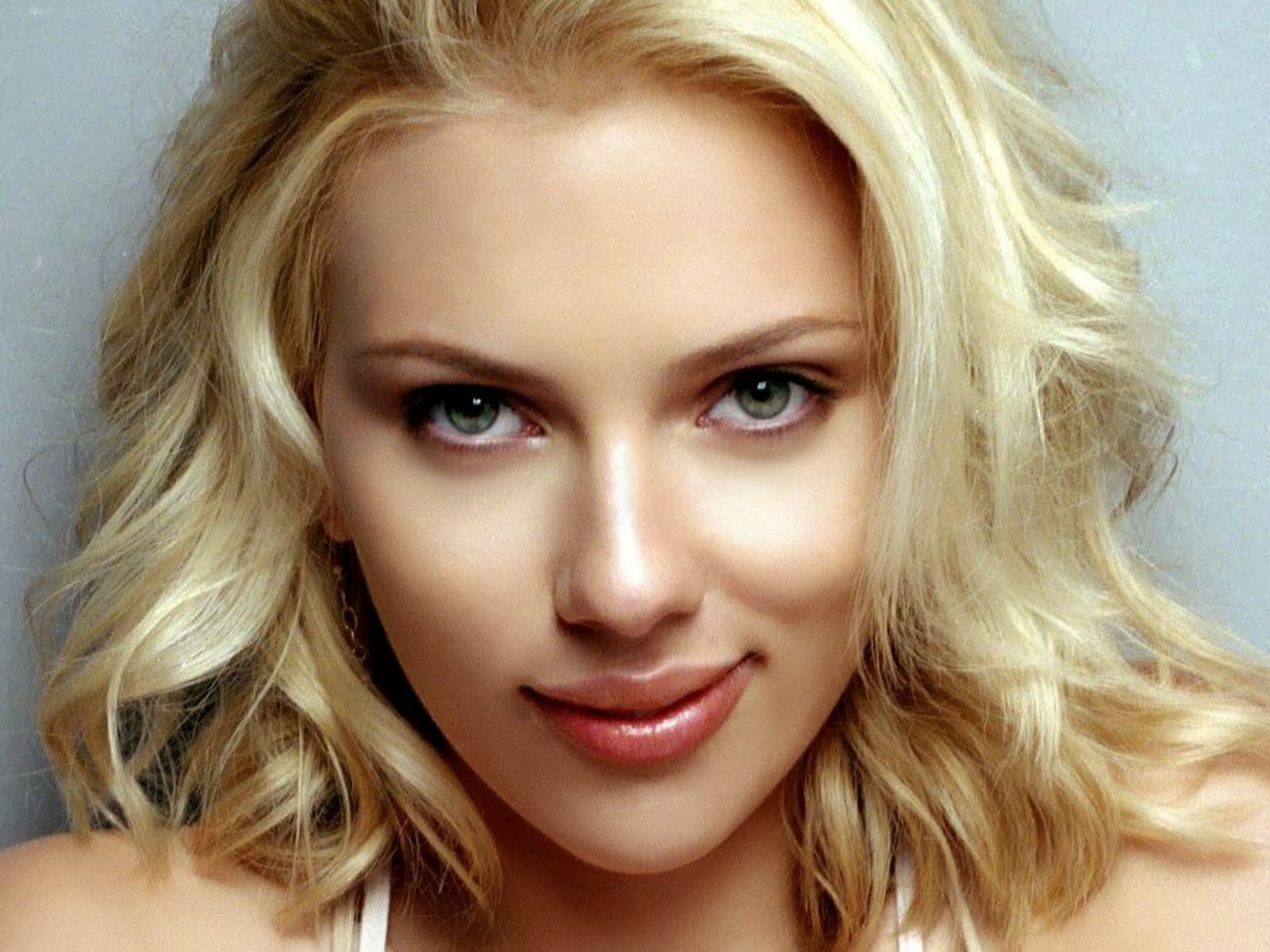 The muse in the heart of millions of men calls out the name of Rachel McAdams. It’s hard to believe that the Canadian actress is 42 years old now. However, in her 30s, the actress ruled the entire Hollywood with her talent.

Entering Hollywood with the comedy movie The Hot Chick, McAdams shot to prominence after the success of the film Mean Girls where she shared the screen space with Lindsay Lohan and Tim Meadows. Especially, the actress left a strong mark on the audiences’ minds with a sweet image of a high-class girl in the romantic super hit The Notebook. 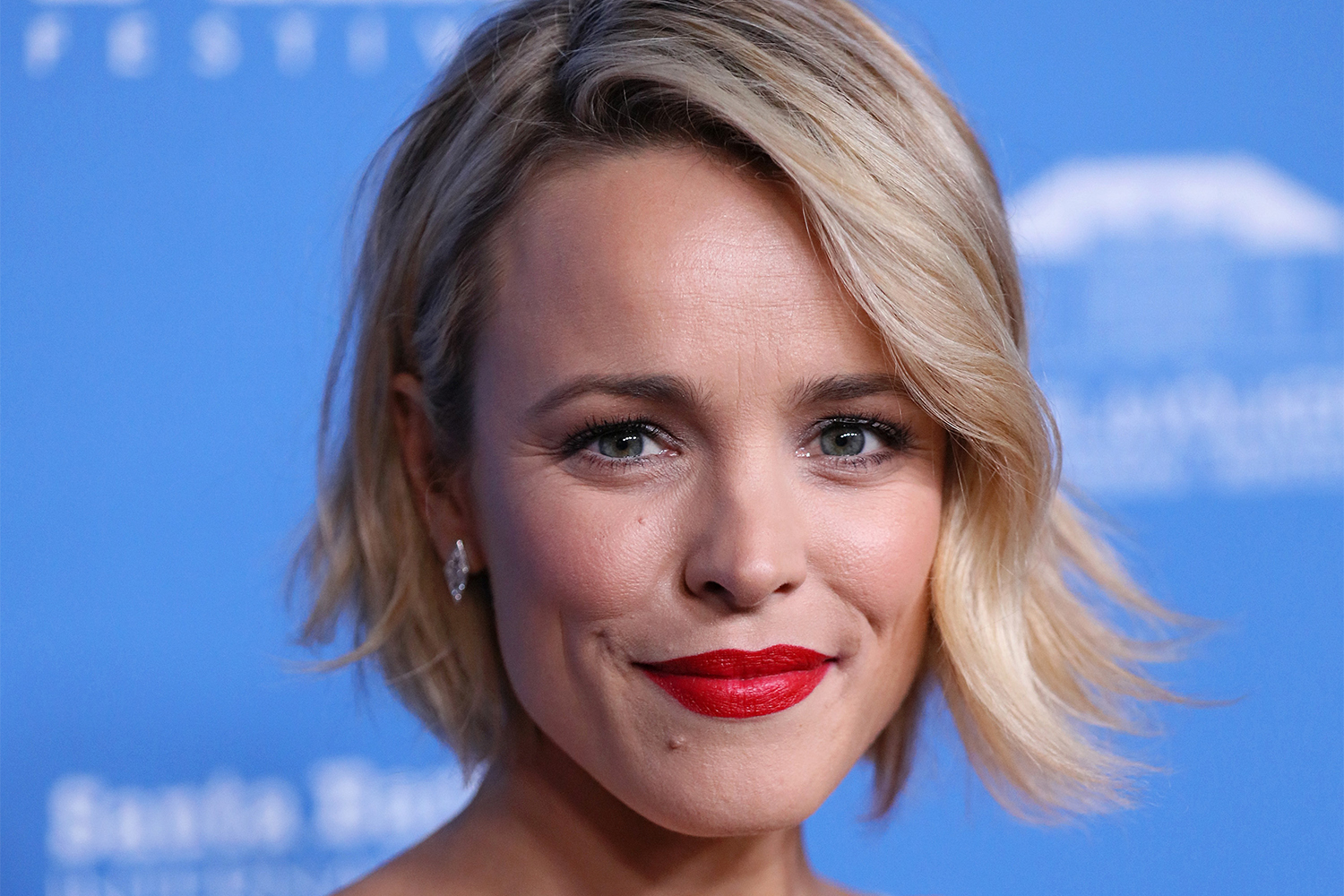 One of the most successful blonde Hollywood actresses in their 30s, the American actress who is at her 35 now quickly gained prominence also in the film Mean Girls in 2004.

Amanda Seyfried portrayed the leading roles in several movies. One of her most iconic performances was in the romantic hit Dear John releasing in 2010. 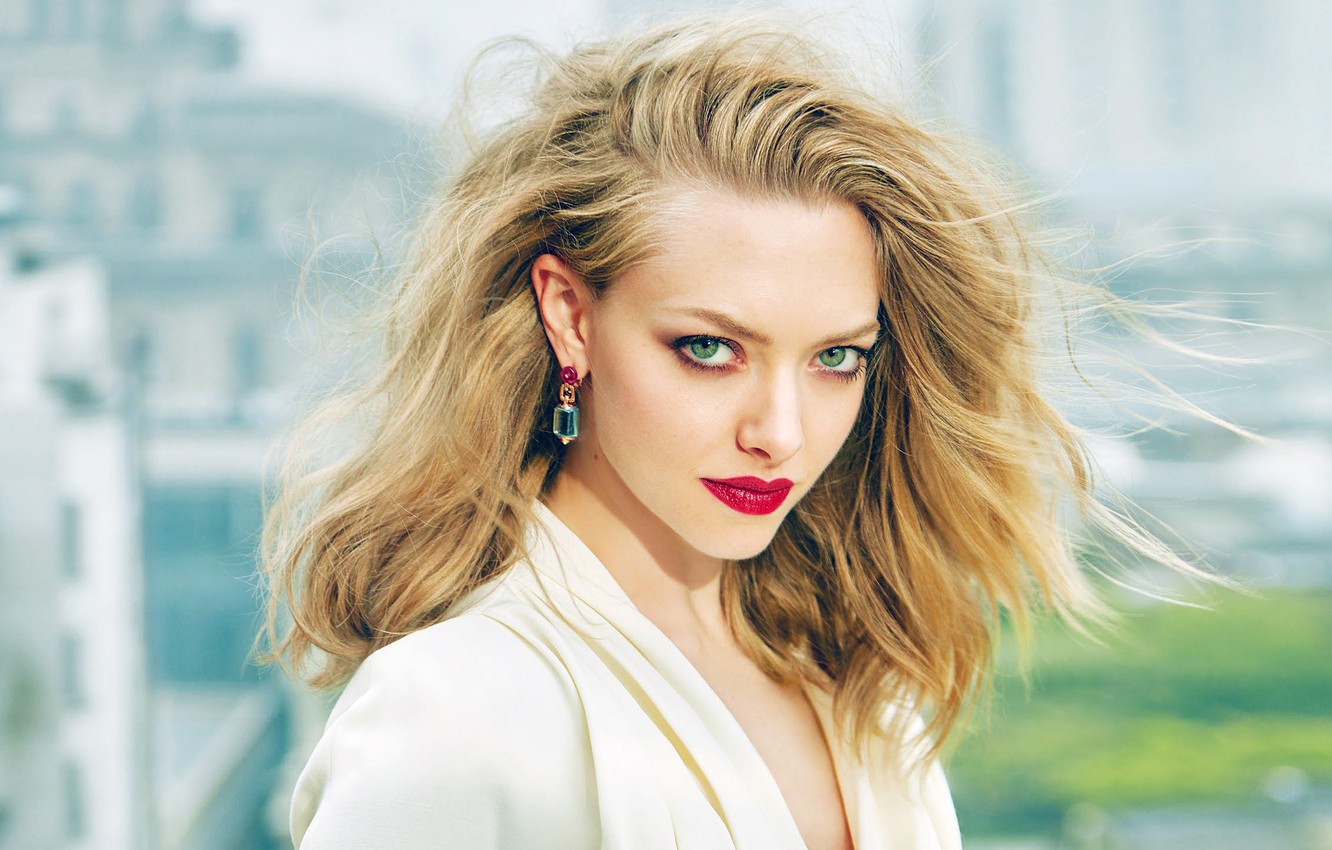 At the age of 52, Jennifer Aniston is still a legend in the heart of many Hollywood fans. Despite the fact that the cinema is welcoming fresher, younger generations, the FRIENDS superstar Jennifer still manages to smoke all of them. 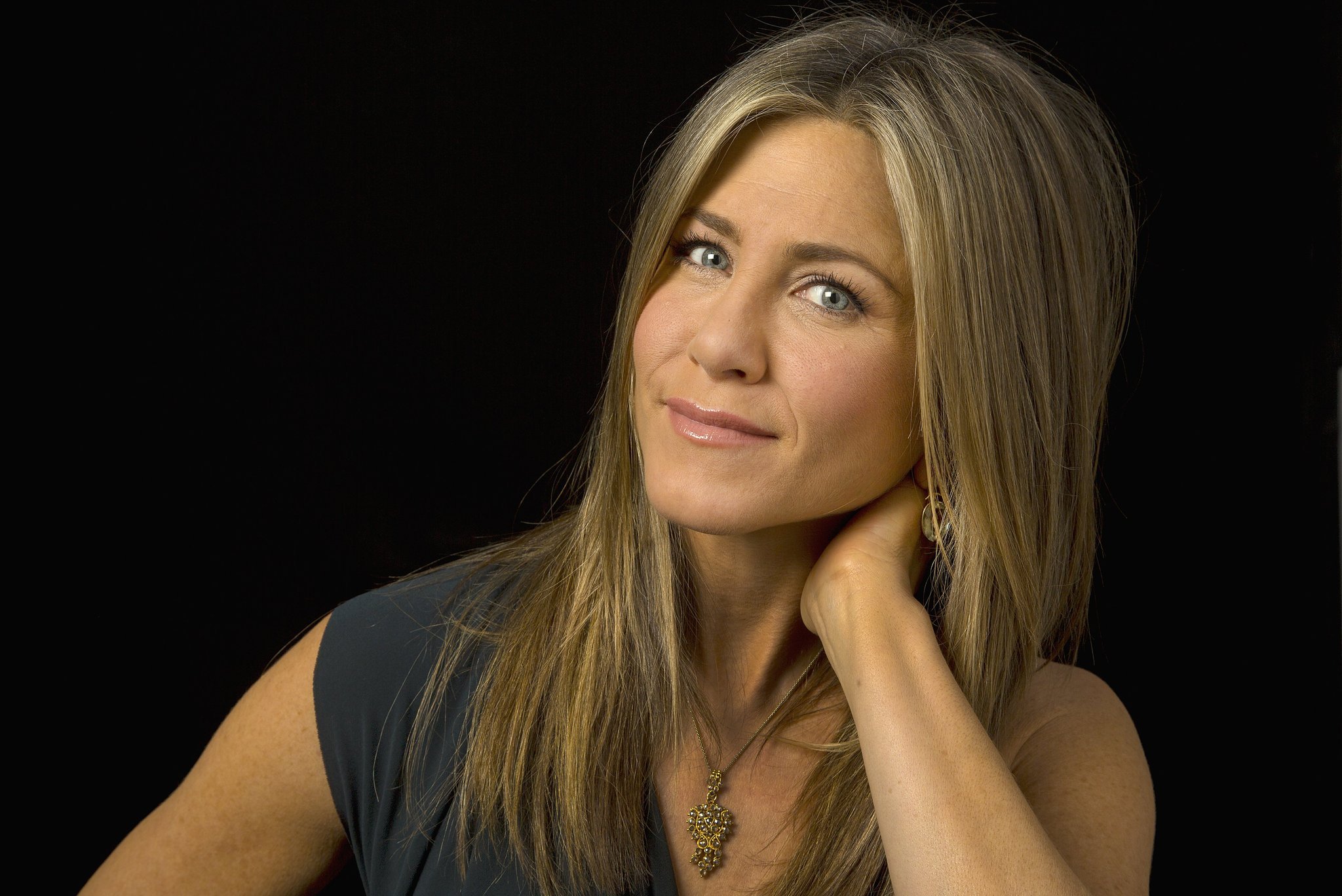 Touted as the golden girl of Hollywood, Charlize Theron broke the stereotype of a dumb blonde girl in movies. It goes without saying Theron can give younger generations a good run for their money. The actress has also been honored with a star on the Hollywood Walk of Fame. 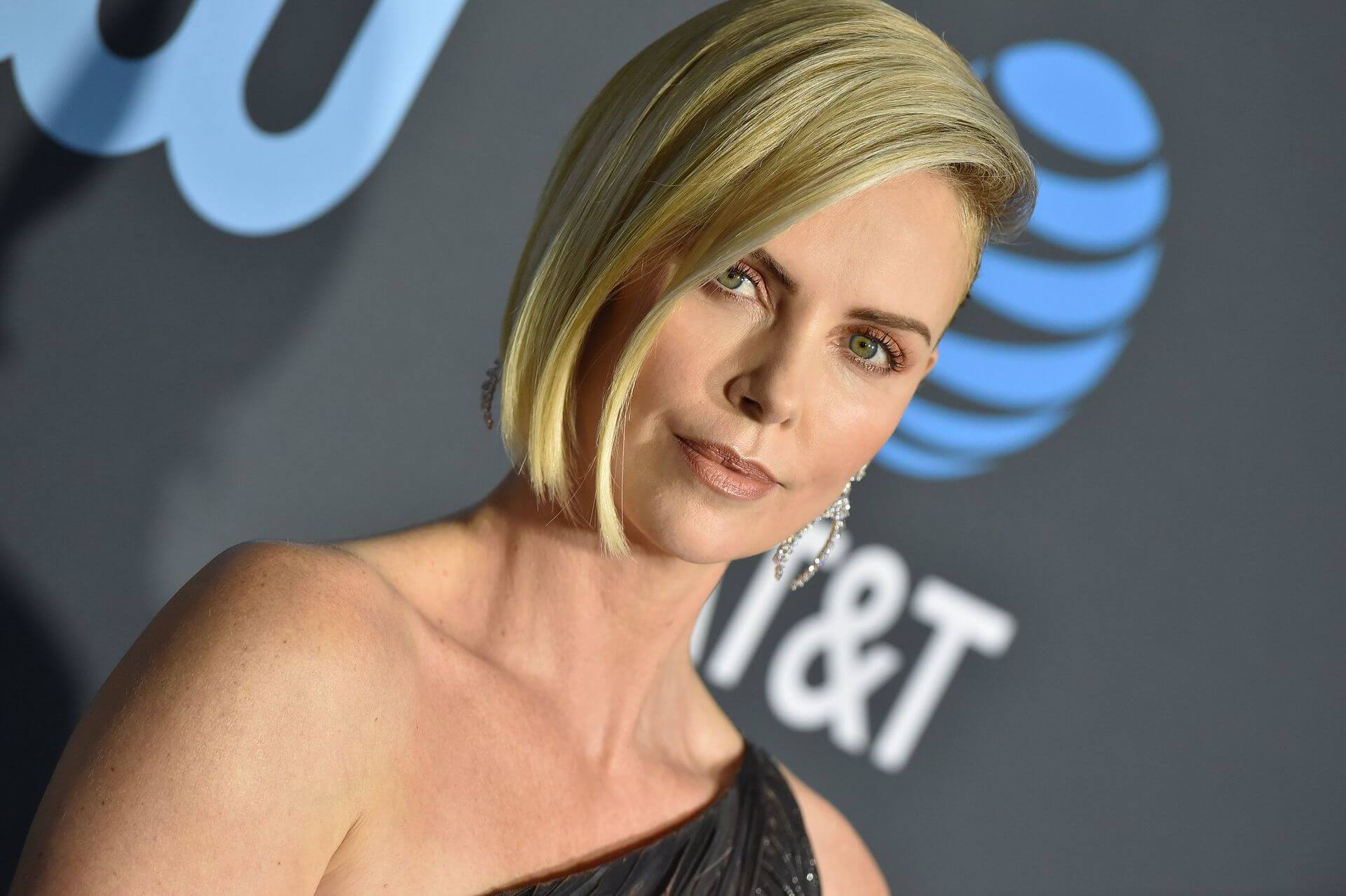