7 Celebrities Who Married Their Fans

Actors also believe and experience the love at first sight notion because no matter how famous they get, they still possess a heart capable of giving and receiving love. It is not an uncommon practice that actors marry their fans although it sounds bizarre. Fans are not always clingy and creepy like those shown in the movies. Most celebrities avoid direct or intimate contact with their fans and marrying them does not rest on ordinary ears very easily. However, there are a few celebs who actually did marry their die hard fans and have lived very happily with them ever since! Have a look at top 7 celebrities who married their fans.

Kelly Preston vowing to marry John Travolta is one of the huge ultimate story which went around about as a fan marrying her celebrity crush! She saw the hunk on a poster of his movie Grease and at that time she was just sixteen years old. Thirteen years later, she did what she thought. Being a model and an actress herself, she pursued him and the two met while filming a movie and eventually married in 1991. They have been together ever since and have three children together. Currently, Travolta is 63 and Preston is 54 years old. 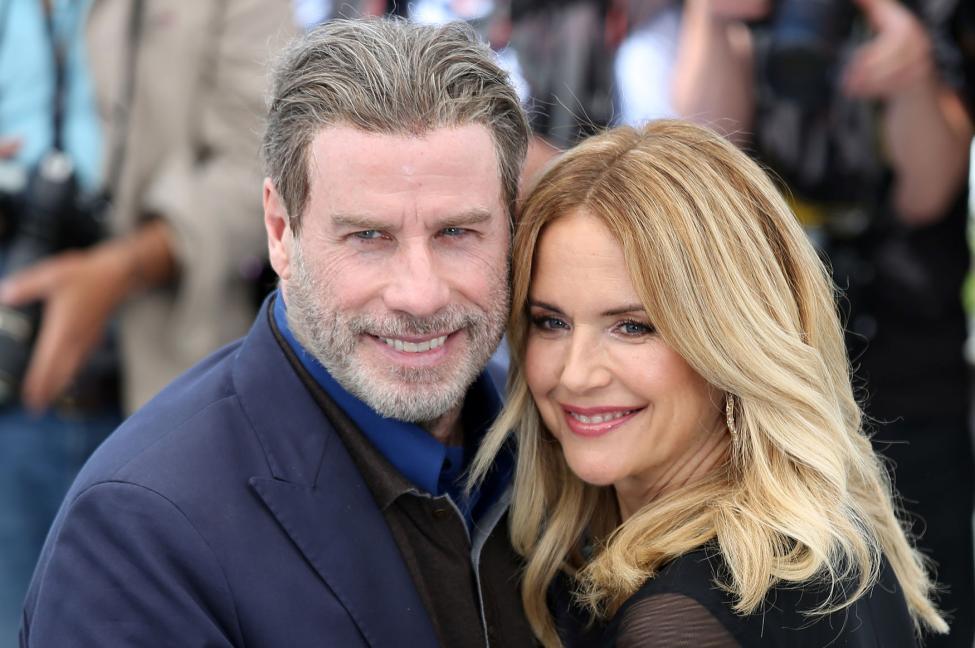 After she got arrested for money laundering in 2008 along with her boyfriend, Raffaello Follieri, she swore off men and it was hard for people to imagine her in another relationship but the cupid had some other plans for the princess! She met her future husband, Adam Shulman the very same yet terrible year for her. He was a longtime fan of Hathaway and met her through mutual friends. They developed a fast relationship in a very less time and the two got married in 2012. 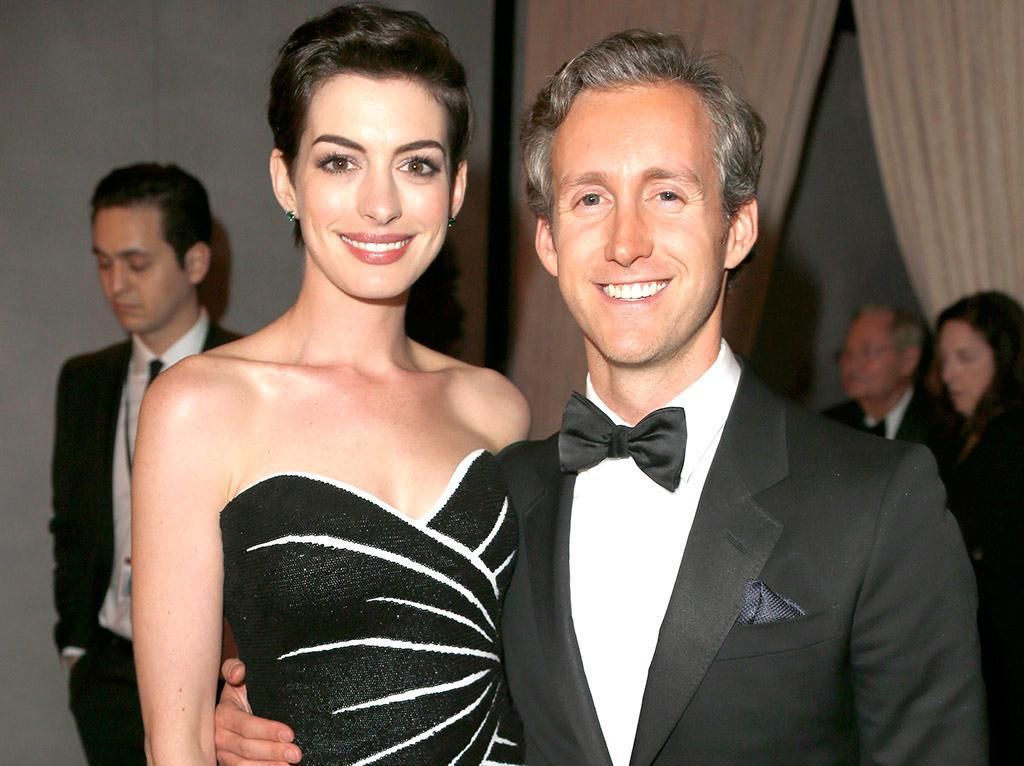 Jackie Titone is a low profile actress but this never stopped her from marrying the super star of that era and her crush, Adam Sandler. She met him through some mutual friends and he offered her a part in his movie Big Daddy. Apart from that, she has also appeared in several of his other movies like Grown ups, Little Nicky and Blended. Just like a fidel admirer and a die hard fan would do, she converted to Judaism for Sandler and they later married in 2000. They have two beautiful daughters at the present. 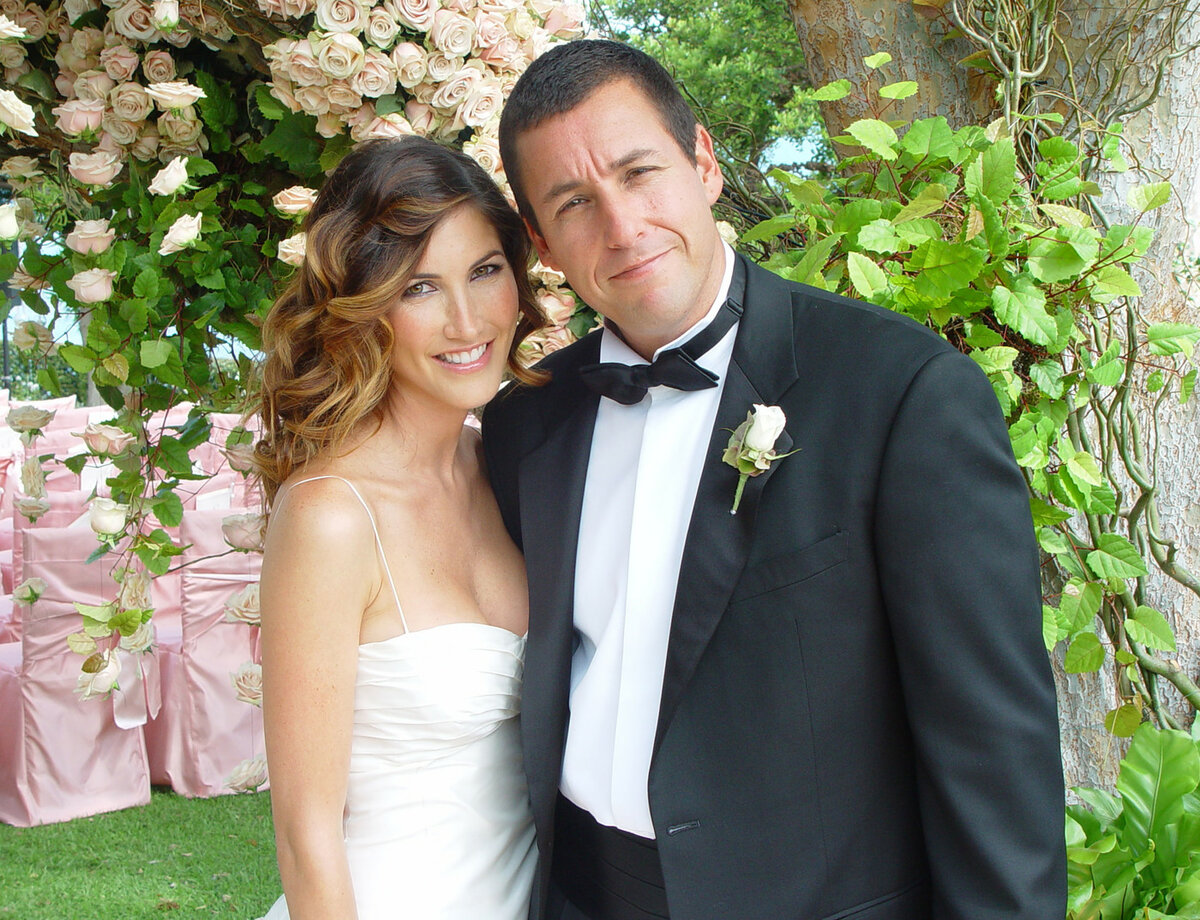 In 2004, while filming for Fantastic Four, Jessica Alba found the fantastic husband who was working as a production assistant for the movie. Warren undoubtedly adored Jessica and her work before their face to face encounter and had always been a big fan of her. The two of them just hit it off there and then. They admit that they had an instant chemistry on set which has resulted into a seven year old marriage till now. The also have two kid together. 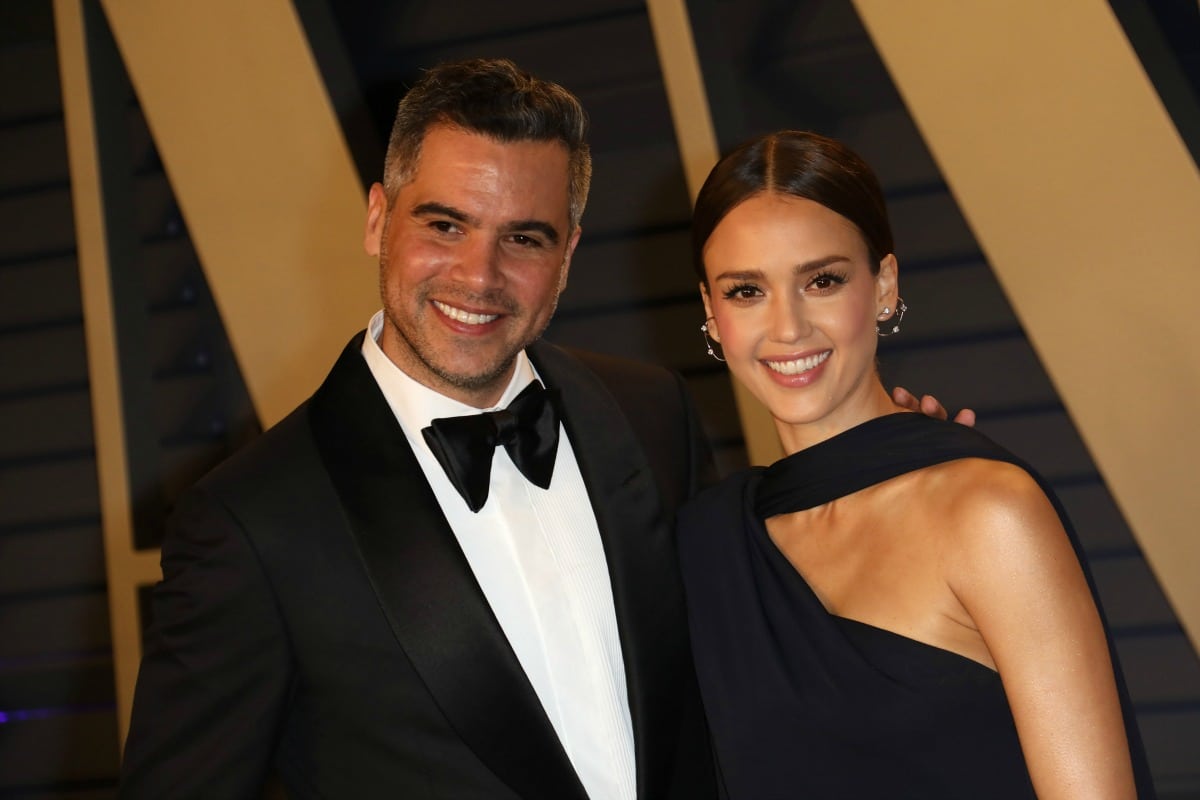 Can you imagine finding your future spouse in a hair salon because Patrick Dempsey! Jillian Fink was a stylist and thought someone was pranking her when she saw Dempsey’s name on the list for an appointment. But there he was. He walked right into her salon expecting a haircut. What he got was a wife. They got married the same year which was 1999 and have been together ever since. He still depends on his wife to cut his hair and have three children together till now. 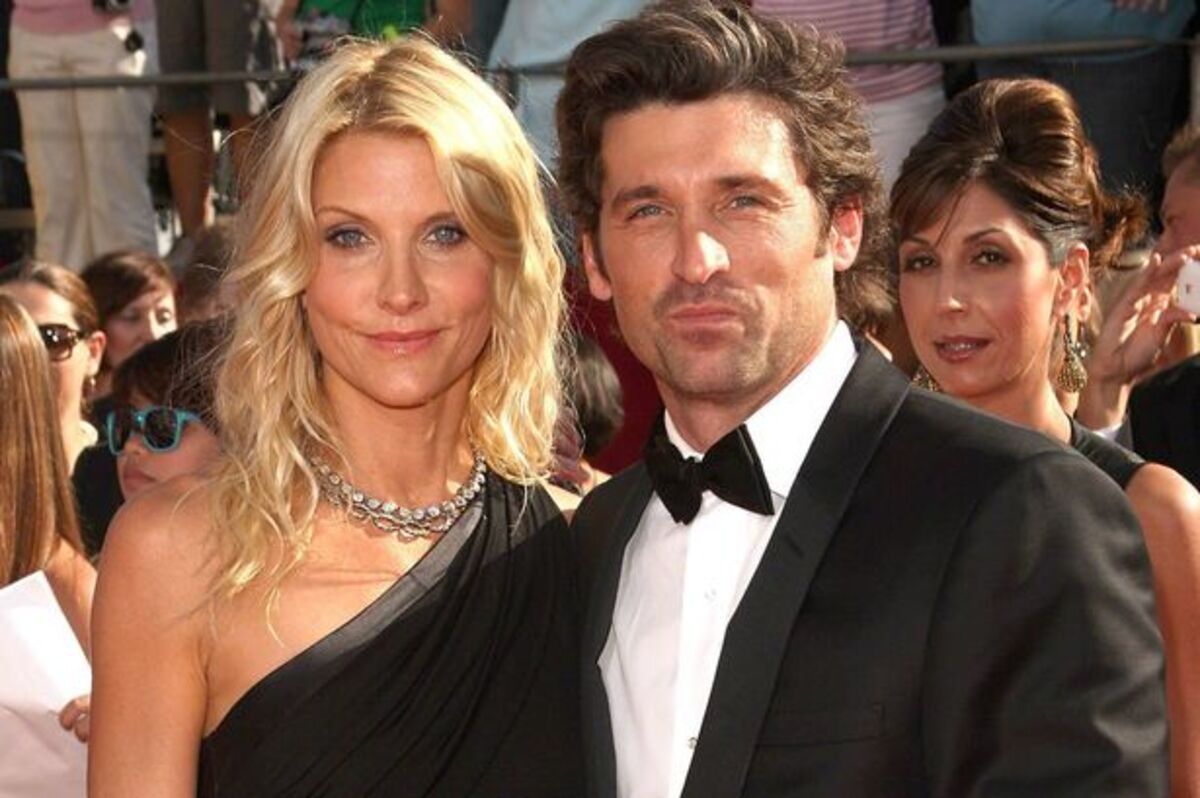 Picture yourself sitting in the audience of a talk show where the host falls under your magic. Difficult? It may sound like a fairytale but it actually happened to Lisa Powell when she was just sitting in the audience, minding her own business as a loyal fan when the host of the show, Conan O’Brien fell for her. He has admitted several times that it was love at first sight and the two wed in 2002. 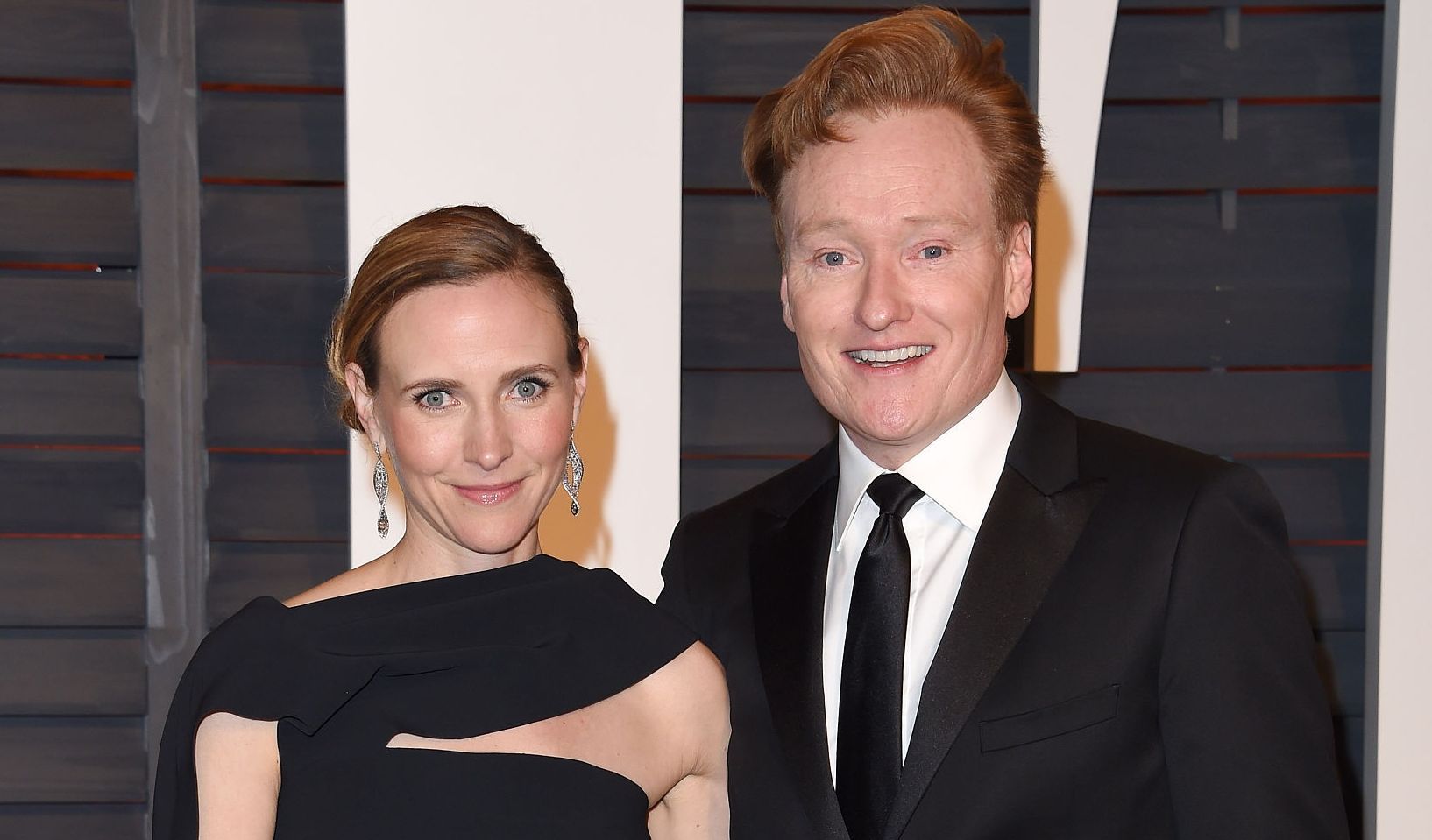 Kayte Walsh was a flight attendant and a fan girl when she stole the actor Kelsey Grammer. And by stole, it literally means stealing! Kelsey was still married to Camille Donatacci, with whom he also had two daughters when he started a relationship with Kayte. When he divorced Kayte, the two were very quick to take each other as husband and wife, only two weeks following it. They have been together ever since then. 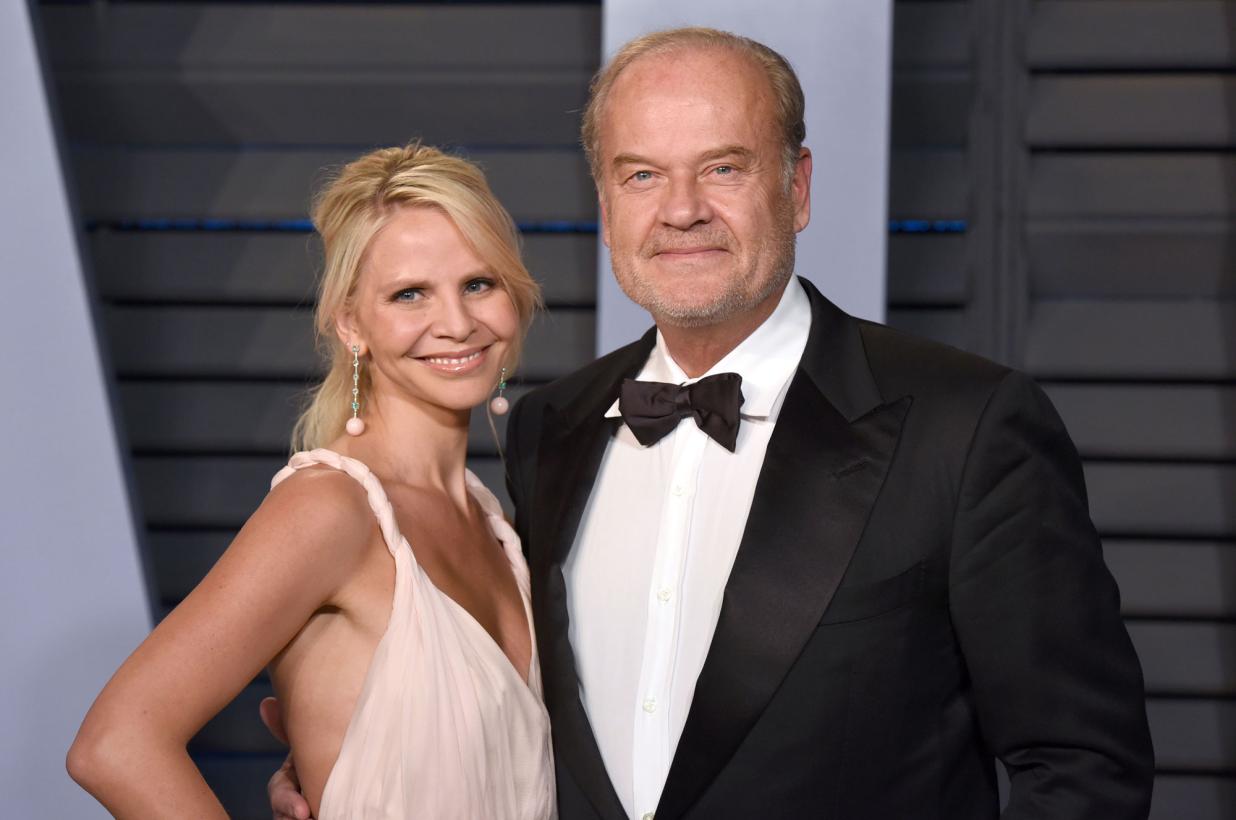