7 Iconic Facts About Christ The Redeemer

A symbol of Rio de Janeiro and Brazil, this monument has achieved iconic status. It is a towering and magnificent structure atop Rio de Janeiro’s Corcovado Mountain. This structure, one of the Seven Wonders of the World, is impossible to overlook. Annually, millions of people make the ascent to the monument via foot or rail carts. Almost everyone is familiar with the name Christ the Redeemer, but they are likely unaware of the narrative behind it and other fascinating details. Here are 7 iconic facts about the Christ The Redeemer statue.

It sits at an elevation of 2,300 feet above Corcovado mountain and has a total weight of roughly 635 tons. It’s a 98-foot-long and 92-foot-wide statue. It has a spectacular view of Rio de Janeiro below. For a long time, people all over the world looked to this statue as a representation of Christianity. The statue of Christ the Redeemer has long represented Rio de Janeiro and Brazil as a whole. One of the new seven wonders of the world. 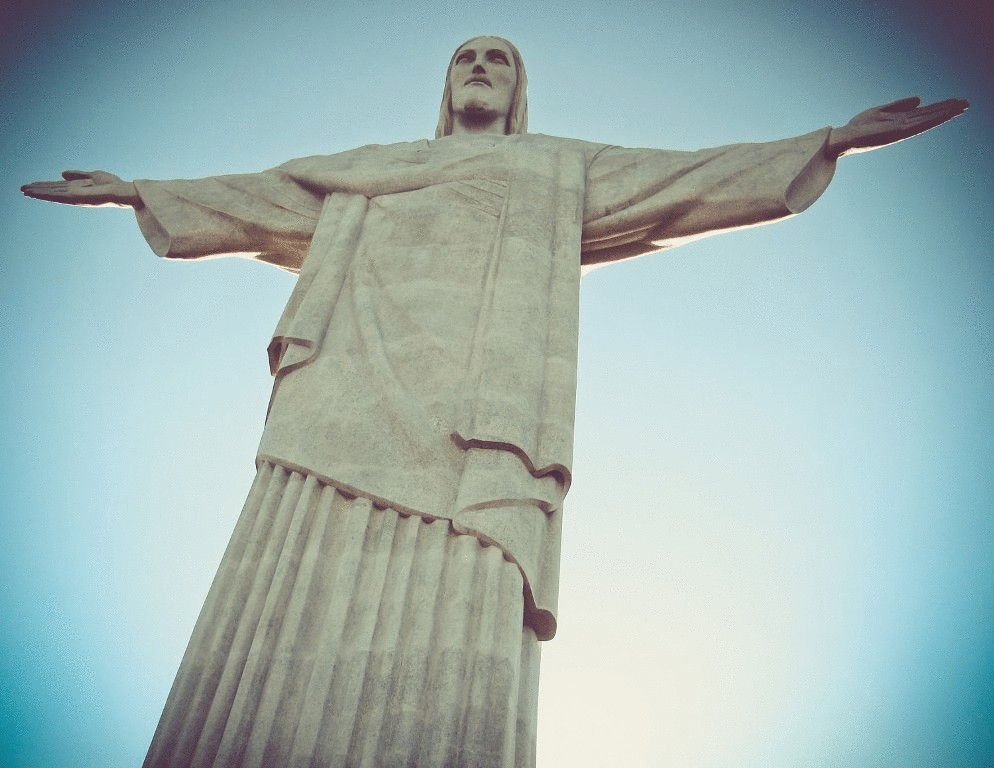 The Statue Was Built In France

The Christ the Redeemer statue in Rio de Janeiro's Tijuca jungle may look like it was constructed there, but it actually wasn't. The statue's designer, Heitor da Silva Costa, is a Brazilian engineer. The French artist Paul Landowski crafted the statue. The statue, made in sections and brought to Brazil, was his creation. When they arrived in Brazil, they were assembled by a man named Heitor da Silva Costa, a Brazilian engineer, and a man named Albert Caquot, a French engineer. 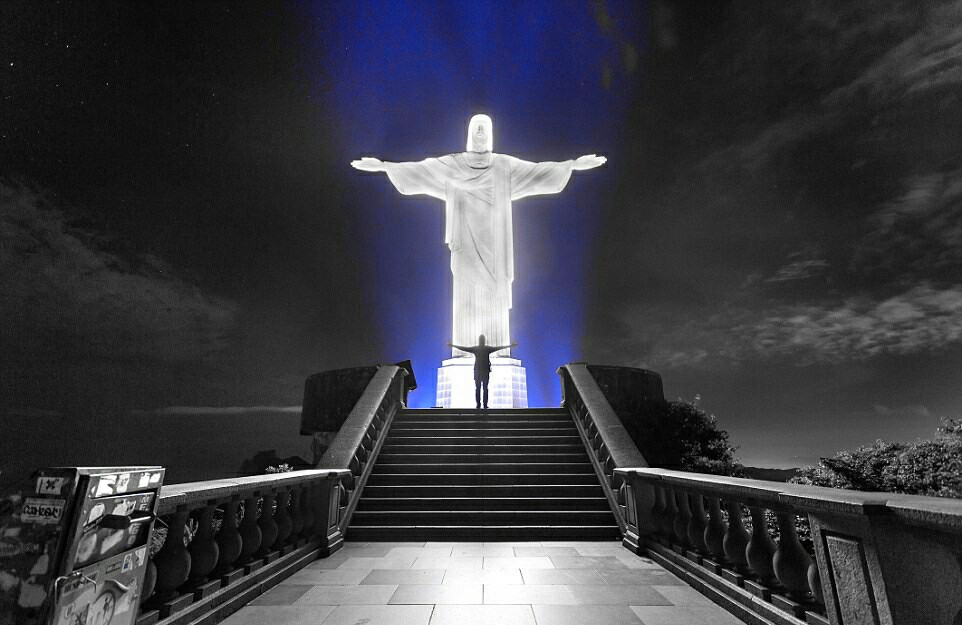 The Original Design Was Different

Unlike its current appearance, the statue did not always look like this. The original concept for the statue had it holding a globe in one hand and a crucifix in the other; this was approved by the project's organizers. Christ with a Ball was the statue's designated moniker. The original plan was scrapped in favor of a new one with two open arms. Those who voted for the new design cite its symbolic meaning as the reason. The arms' cross form represents Christ's welcoming embrace. 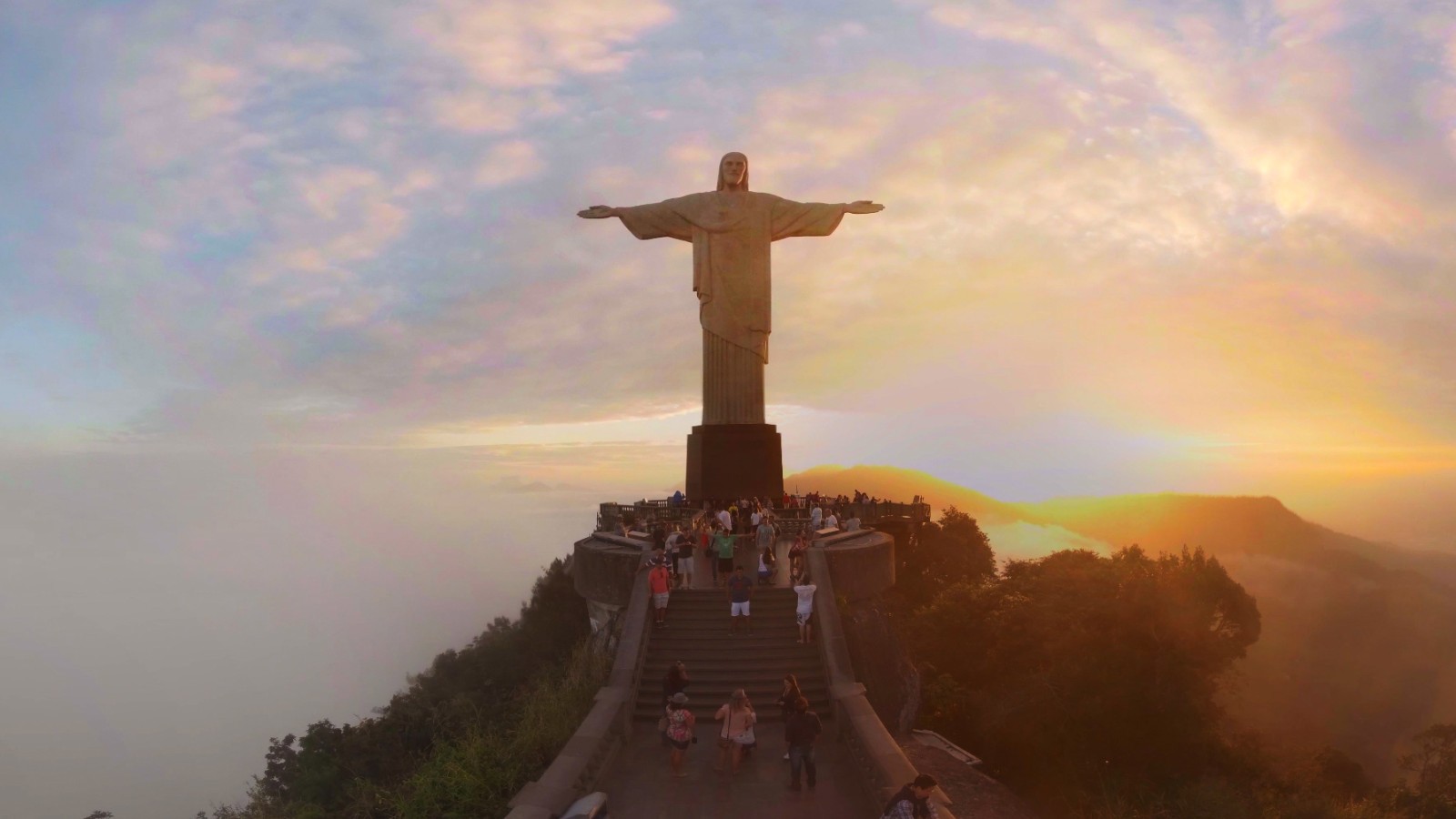 Pedro Maria Boss, a Vincentian priest, was the first to propose placing a religious statue atop Brazil's iconic Corcovado peak. When this happened, it was the 1850s. To commemorate Princess Isabel, the daughter of Brazil's Emperor Pedro II, he proposed this. Since the separation of religion and state was occurring, however, his proposal was rejected. A second suggestion for a marker atop the mountain was made later in 1920. Catholic Circle of Rio initiated a petition drive to collect signatures and financial support for the monument's approval. 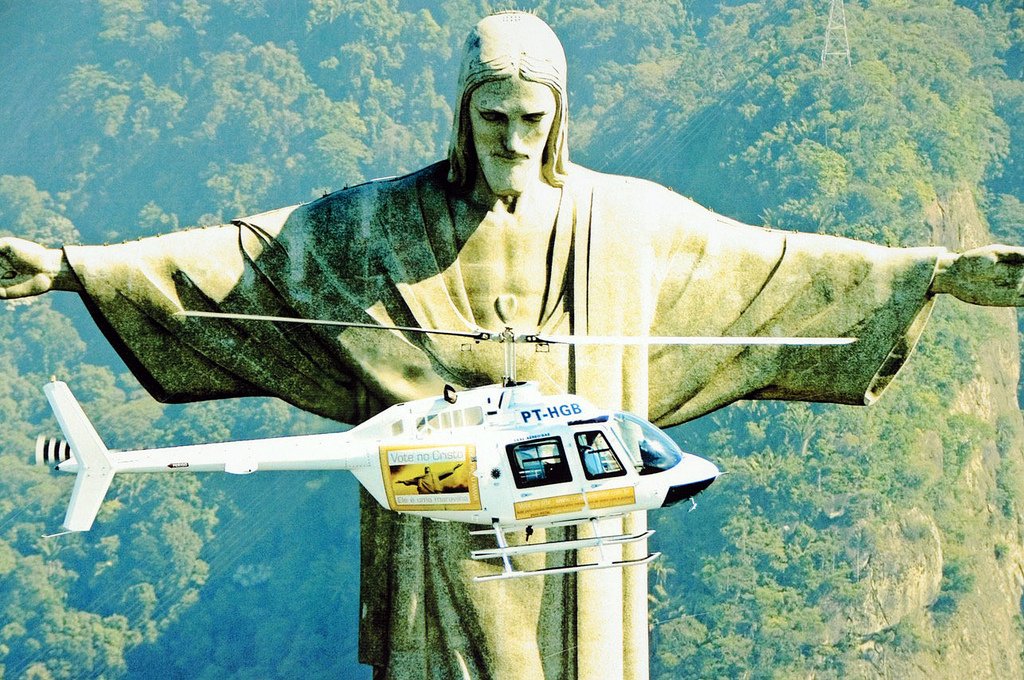 The Statue May Look Different In Future

One of the more fascinating aspects of the Christ the Redeemer monument is the fact that its color is transforming with time. The original designer, Silva Costa, selected soapstone with a light tint from a quarry in the city of Ouro Preto in the state of Minas Gerais. Due to the scarcity of this sort of stone and the fact that it is no longer manufactured, the restoration work had to be carried out using alternative kinds of stones. As a result of the deeper hue of these stones, the statue's initial light tint has been altered. 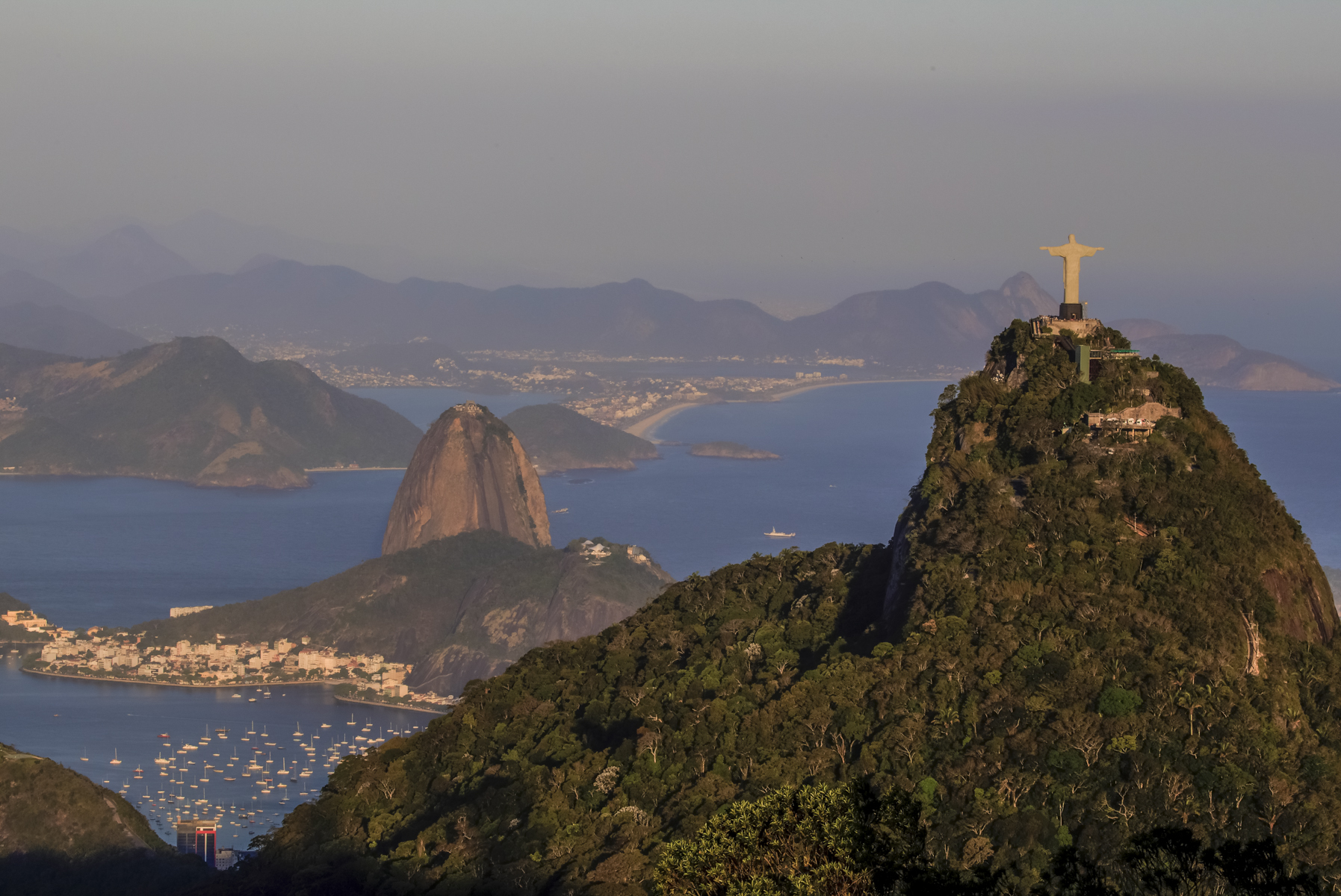 There Is A Chapel At The Foot Of The Statue

At the foot of the enormous monument is a little church that visitors can visit. The chapel of Our Lady of Aparécida is small, yet it is beautifully decorated. It was erected in 2006 as part of the festivities commemorating the monument's 75th anniversary. The modest marriages that take place in the chapel, which is dedicated to Our Lady of Aparecida, are quite special. It is closed most of the time, but due to the fact that it was created in the form of a grid, one may look inside. 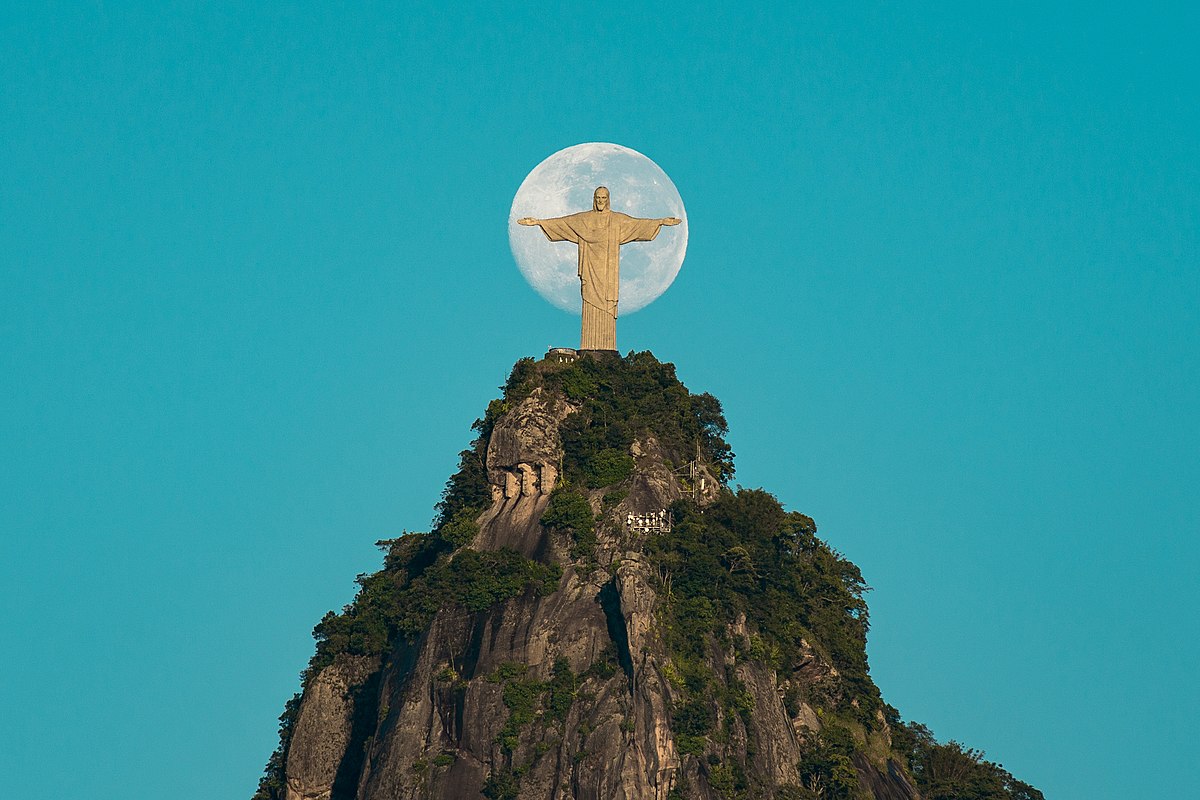 Each year, Christ the Redeemer draws in millions upon millions of tourists, and many celebs have also visited Christ The Redeemer. More than 15,000 people visit the statue in a single day, most of whom get there by climbing up or using the train. The statue was finally unveiled to the public in 1931, and that year saw the arrival of the first visitors. Those who are looking for a bit more of an adventure will find that there are two hundred stairs leading up to the base of the statue. Escalators and elevators are also available, making it simple for visitors to navigate their way up to the monument. There is also a Christ The Redeemer Statue in Italy. 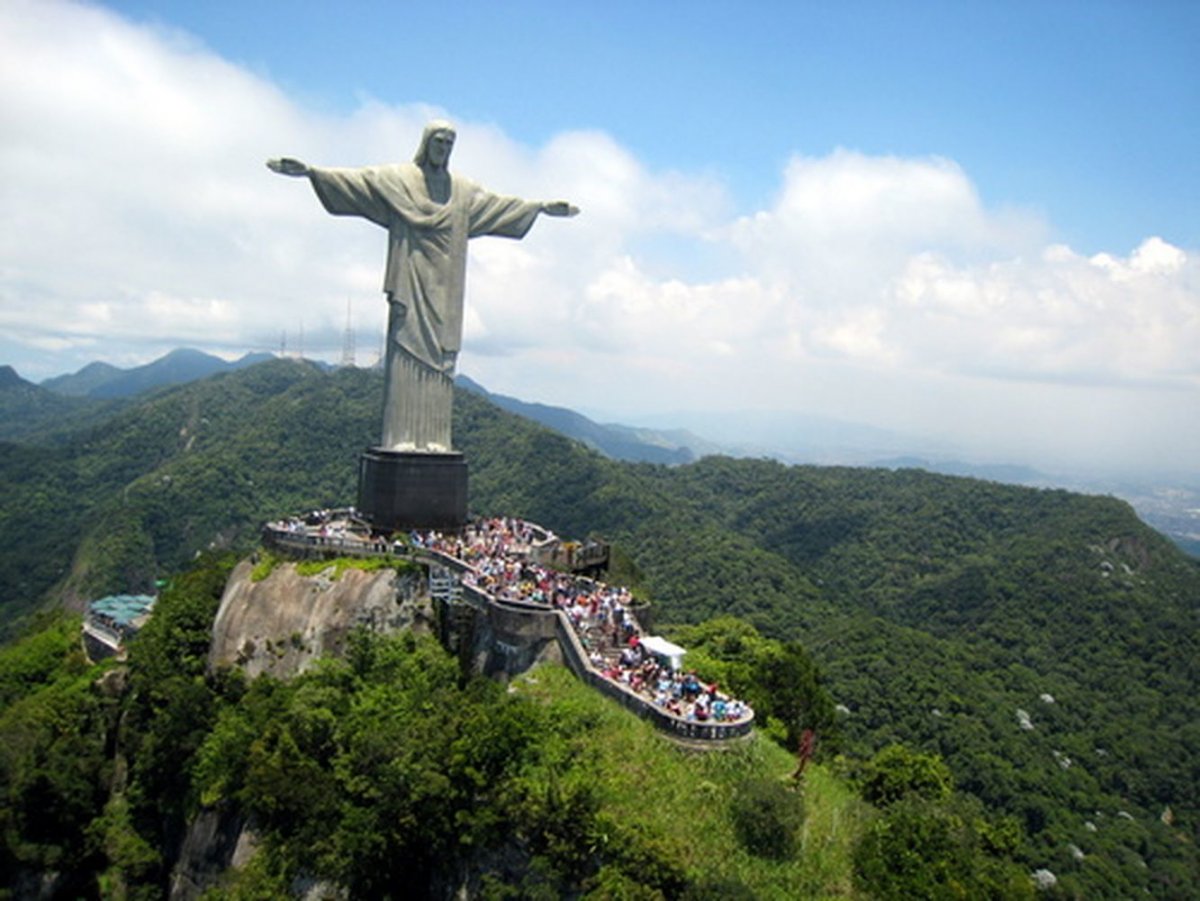