7 Most Dangerous Domestic Cat Breeds In The World

Cats are one of the most common pets we people own. Normally, in our life, we get to see a lot of cat breeds around us. But we never give a chance to know the actual breed names and dig further. All we expect is the love and affection from the cats we own. Domestic cats are generally safe that we see around us. There are some cat breeds that can be as much comparable to the world’s most dangerous dog breeds. Further, if you are planning to own a cat breed then you may need this list before investing in them. We have come up with the 7 most dangerous domestic cat breeds that require double-time attention before buying them.

Manul cat breed is also famously recognized as “Pallas’s cat”. The cat breed is a comparatively small wild cat and resides majorly in the parts of Central Asia. Additionally, the cat is listed in the IUCN Red List of IUCN as Near Threatened species. The Pallas’s cats are experts in ambush and stalking. Further, they are one such cat breed who love to sit solitary throughout the day. Furthermore, they spend most of their day in burrows and caves and begin hunting at night. Finally, one should think twice before investing in Pallas’s cat. 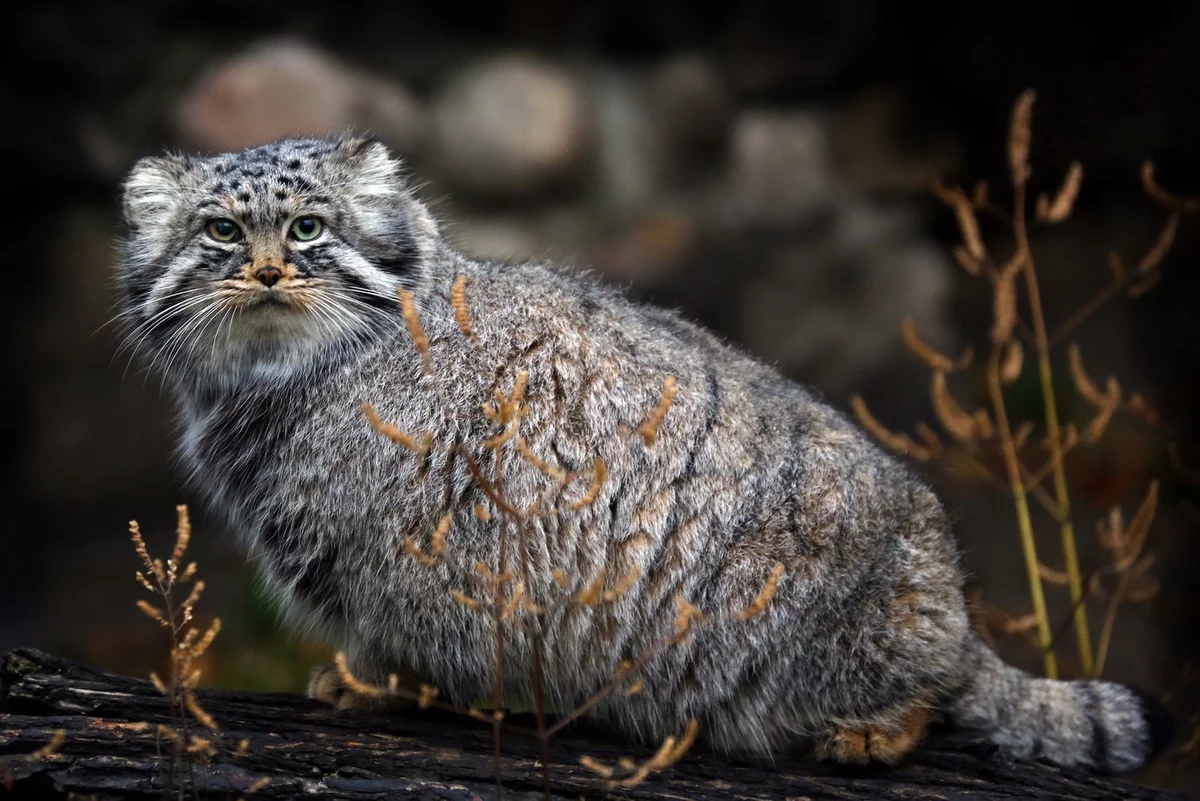 Maine Coon is yet another dangerous cat to own as a pet at home. The cat breed is considered the largest domestic cat breed in the world. The cat breed is also recognized as “the gentle giant” and is characterized by a robust body and bone structure. The dangers imposed by them are classified based on the stranger’s behavior. Additionally, the Maine Coons are friendly with their owner and are known to be jovial throughout their life. They are native to Maine, United States. Finally, the cat breed is known to replicate the exact same characteristics of a dog. 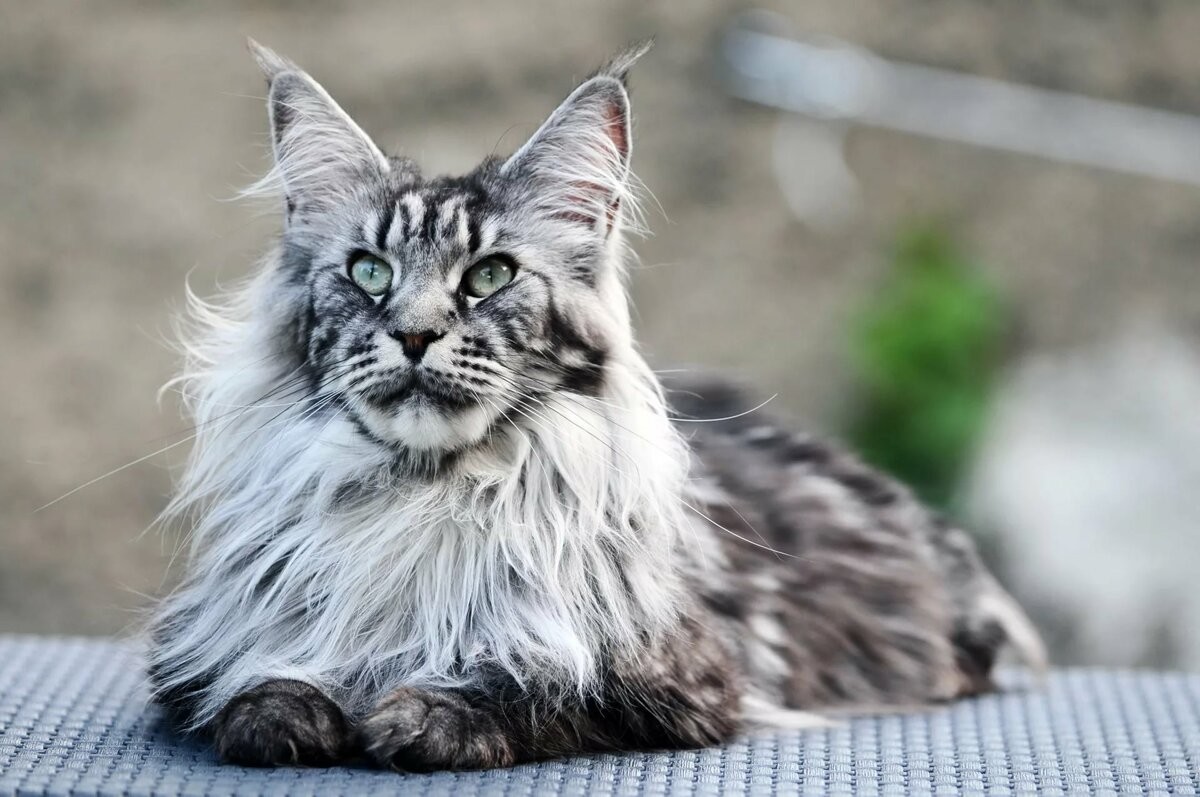 Bobcat is considered by far the most dangerous domestic cat breeds in the world. The cat breed resides majorly in parts of southern Canada, central Mexico, and United States. The Bobcats are known to be sturdy by looks and another mid-sized Lynx. Additionally, the cat is known to be very aggressive and can hurt an adult human to a greater extent. Further, the cat breed is most active at night and are confined within its defined territories. The bobcats are very intelligent in stalking their prey and possess an incredible hunting skill. They often prey on rabbits and other rodents. Furthermore, they are known to survive for long without food. 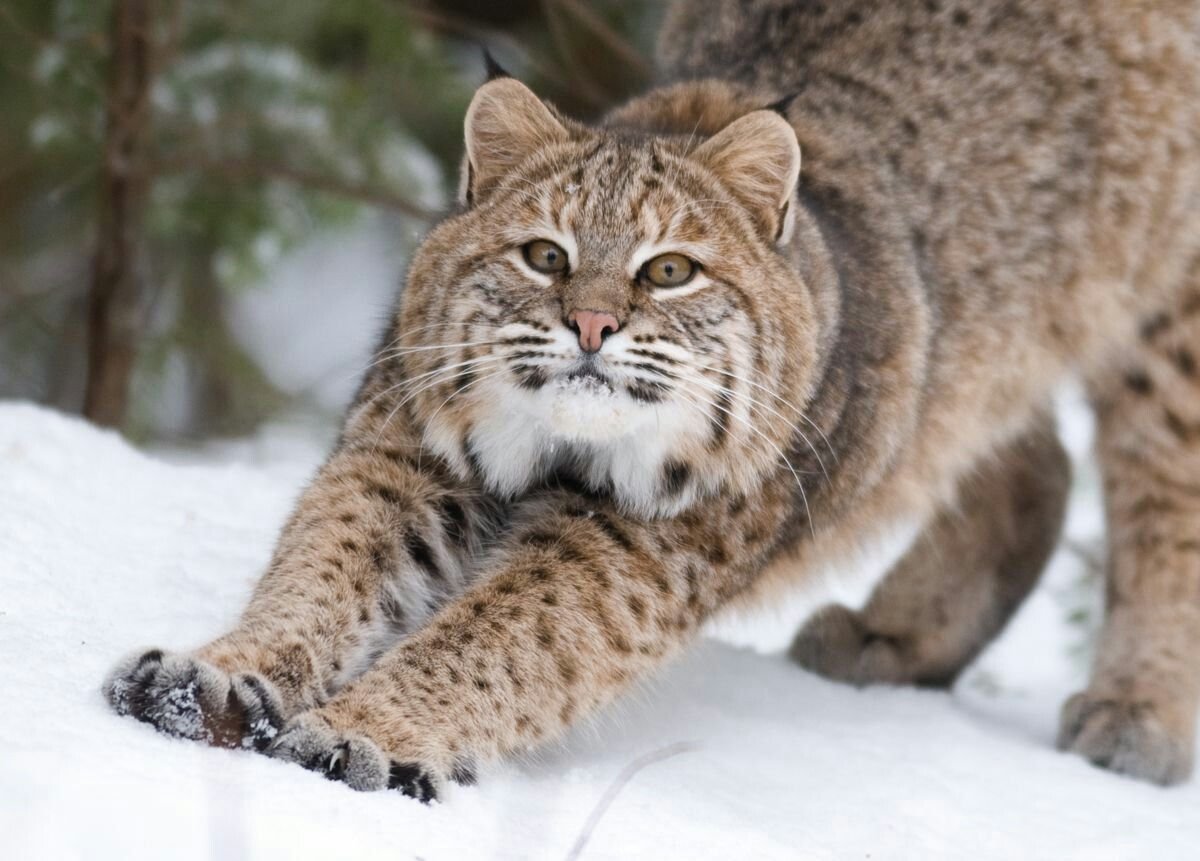 Savannah is a savage and hybrid cat breed. The Savannahs are considered the largest cat breeds in the world. Additionally, the cat breed is a cross between a serval and a domestic cat. Further, the cat is known to produce incredible hunting skills. Also, a point to note that the cat has been banned by the Australian Federal government. Furthermore, as per the government of Australia, the cat breed could potentially threaten other native wildlife species. But, the other side of the character also accounts for some positivity. They are known to be social and friendly if they are well-trained by their owners. 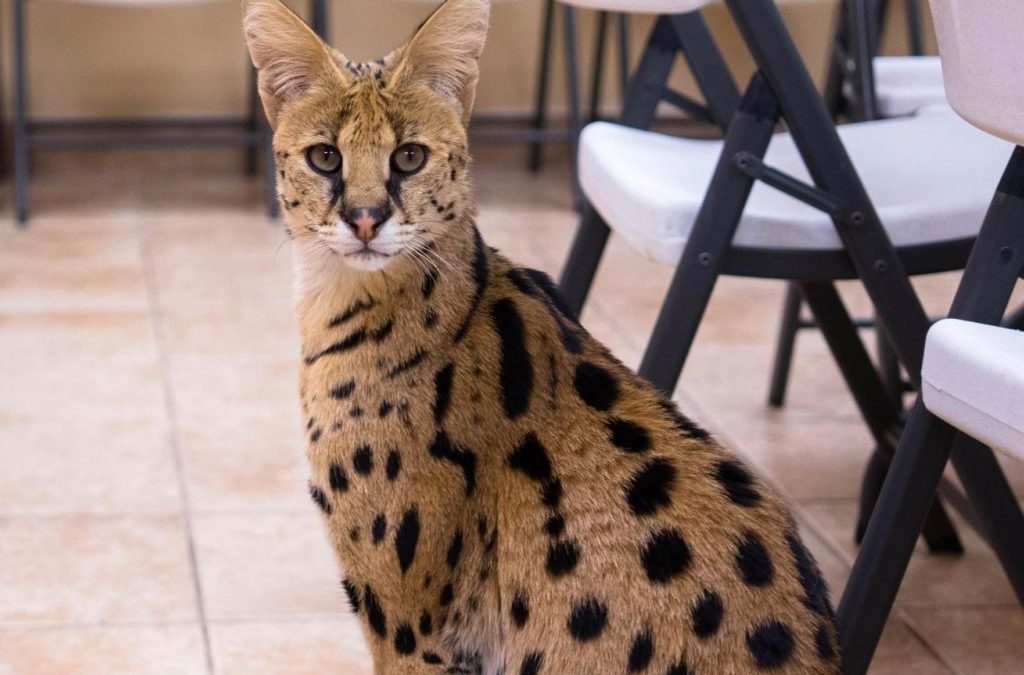 Serval is a dangerous wild cat that is native to Africa. The cat is medium-sized and can stand up to 62 cm in height. The servals are known to execute their prey in a very lethal manner. While they are in their hunt, they can be seen jumping and leaping up to a height of 2 m. Further, servals are known to produce a single-pounce-kill strategy. Additionally, their migration moto is very different and walk 2 to 4 kilometers every night. Furthermore, the cat can be seen as additional activities during cool and rainy environments. 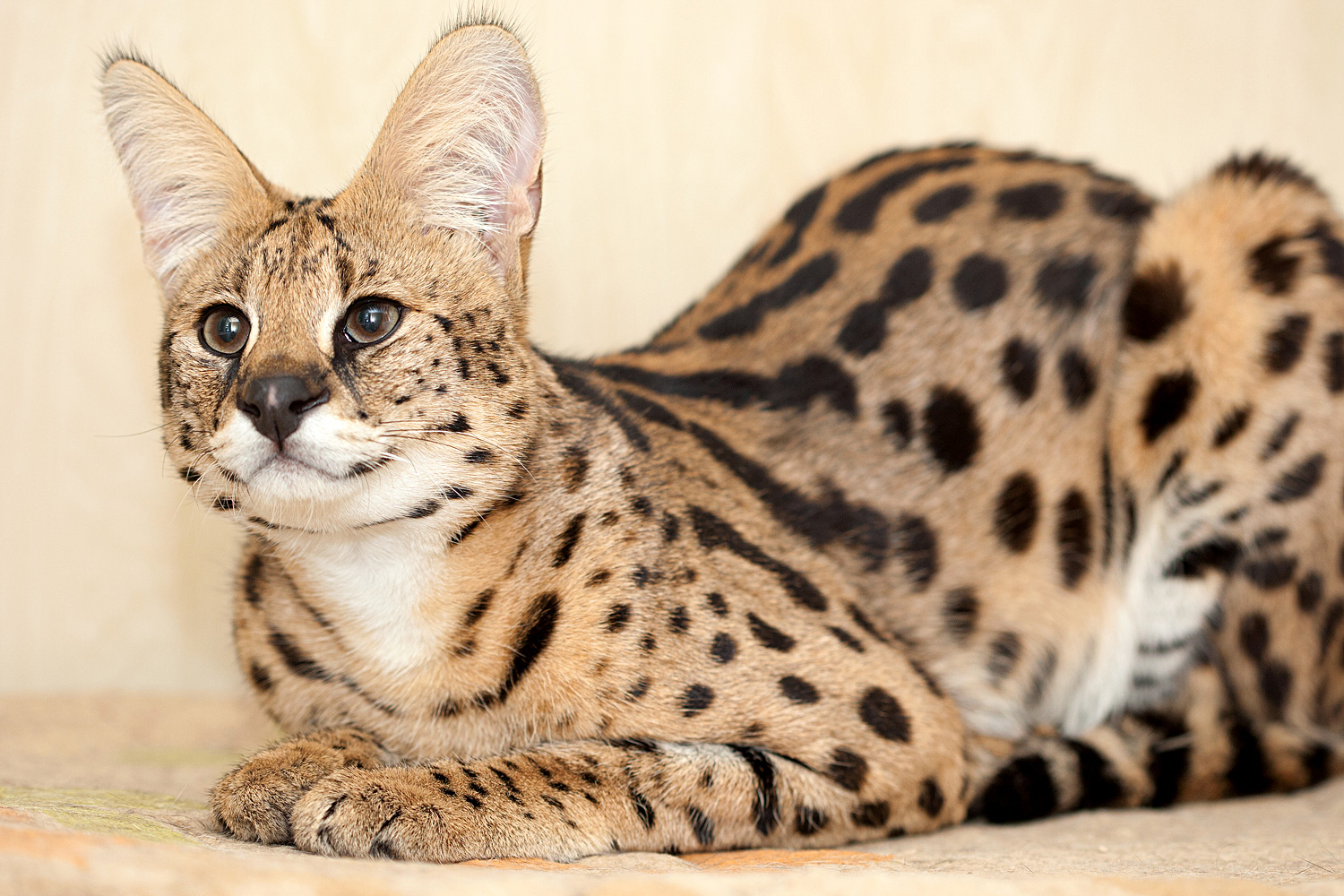 Ocelot is a ferocious cat breed native to the southwestern United States, Mexico, and Central and South America. The body of ocelot is simply solid. The ocelots can consist of body-color with markings like a leopard. Additionally, the black markings, solid yellowish, tawny along with brownish background color produces a majestic look. Their hunting skills are incredible and are known to be more active at night. Further, the ocelots are known to even hunt down a deer for their meal. Their jaws are as much comparable to that of a Pitbull’s jaw. 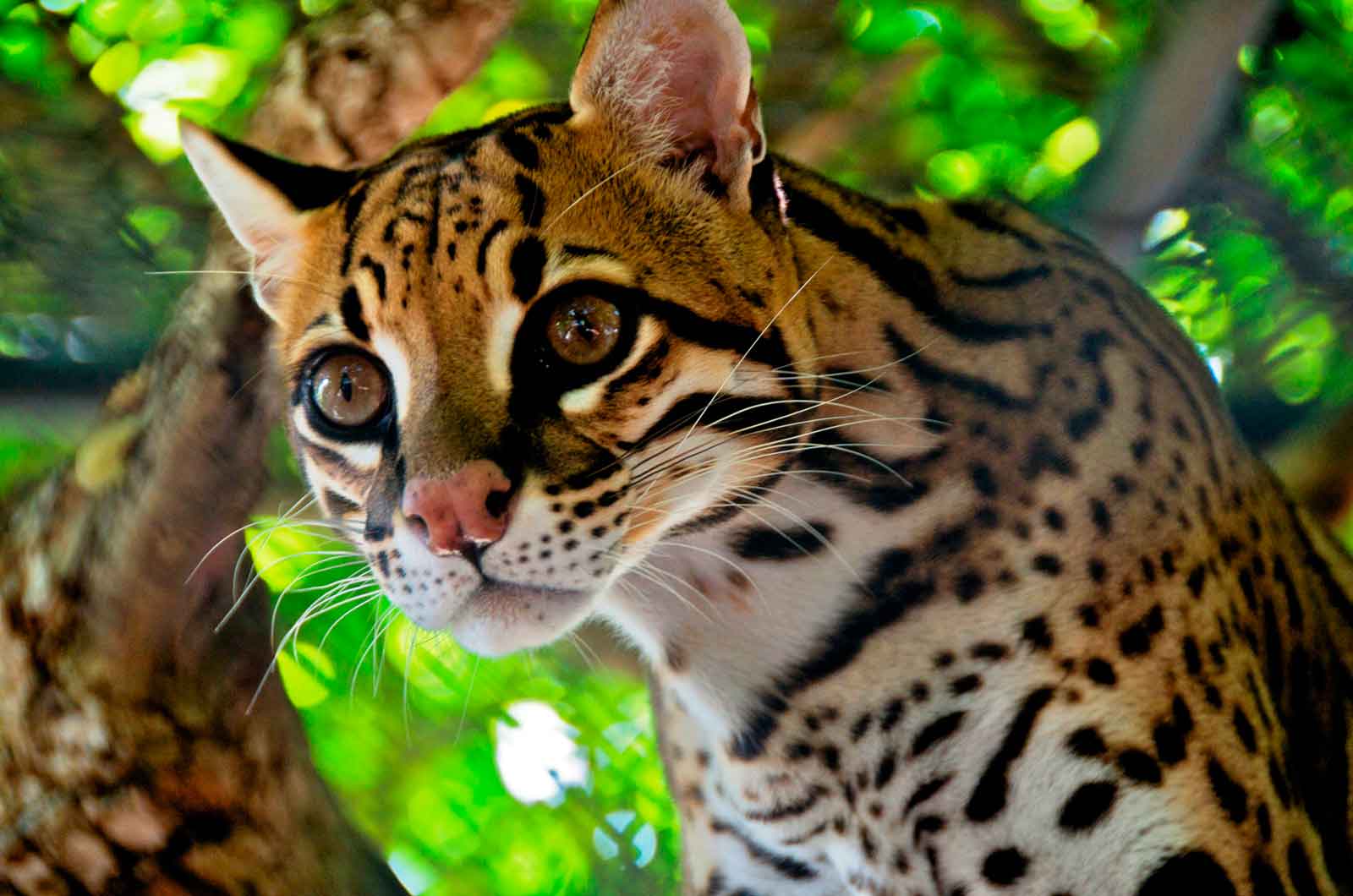 Siamese is a Chinese cat breed, which was one of the most popular cat breeds in Europe and North America in the 19th Century. The cat’s fur coloration can range between chocolate paint, blue or pure white. The eyes are basically blue in color with distinctive short hair on the body. Siamese can be trained to be friendly and social with people. Additionally, they are intelligent by nature and are known to have dog-like characteristics. 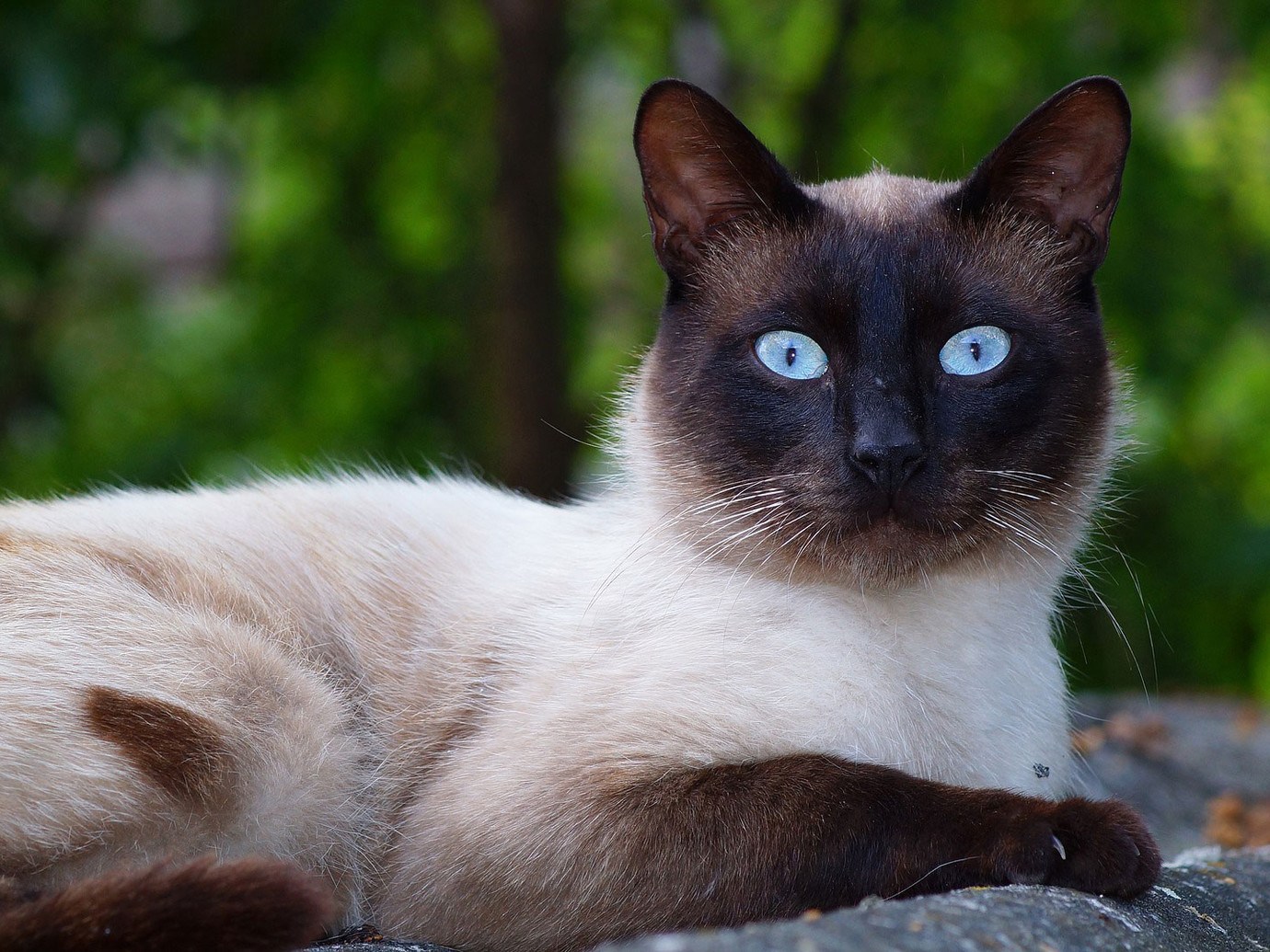