7 Most Powerful Medicinal Plants And Herbs

These are plants that have been used in traditional medical practices since prehistoric times. These plants were known to cure several ailments and were readily available. Some people grew these plants and herbs in their farms and used them to cure several illnesses. Have you ever asked yourself why our forefathers lived for many years without advanced western medicine? While it may be argued that the food they ate was healthy, the truth is at some point they used to get sick and would need medicine. The best places to turn to were always on herbs and other medicinal plants.

Garlic is commonly known for the prevention of cell damage and aging due to its antioxidant nature. In the early days, there were rare cases of people with high blood pressure as compared to the present generation. This is because garlic consumption reduced cholesterol levels in the body, lowered high blood pressure, and reduced the risk of brain diseases such as Alzheimer’s. Its medicinal uses are caused by sulfur compounds that are formed when garlic is chewed, chopped, or crushed. Garlic consumption reduces the levels of heart diseases and helps in detoxifying heavy metals from the body, hence protecting against organ damage from heavy metal toxicity. 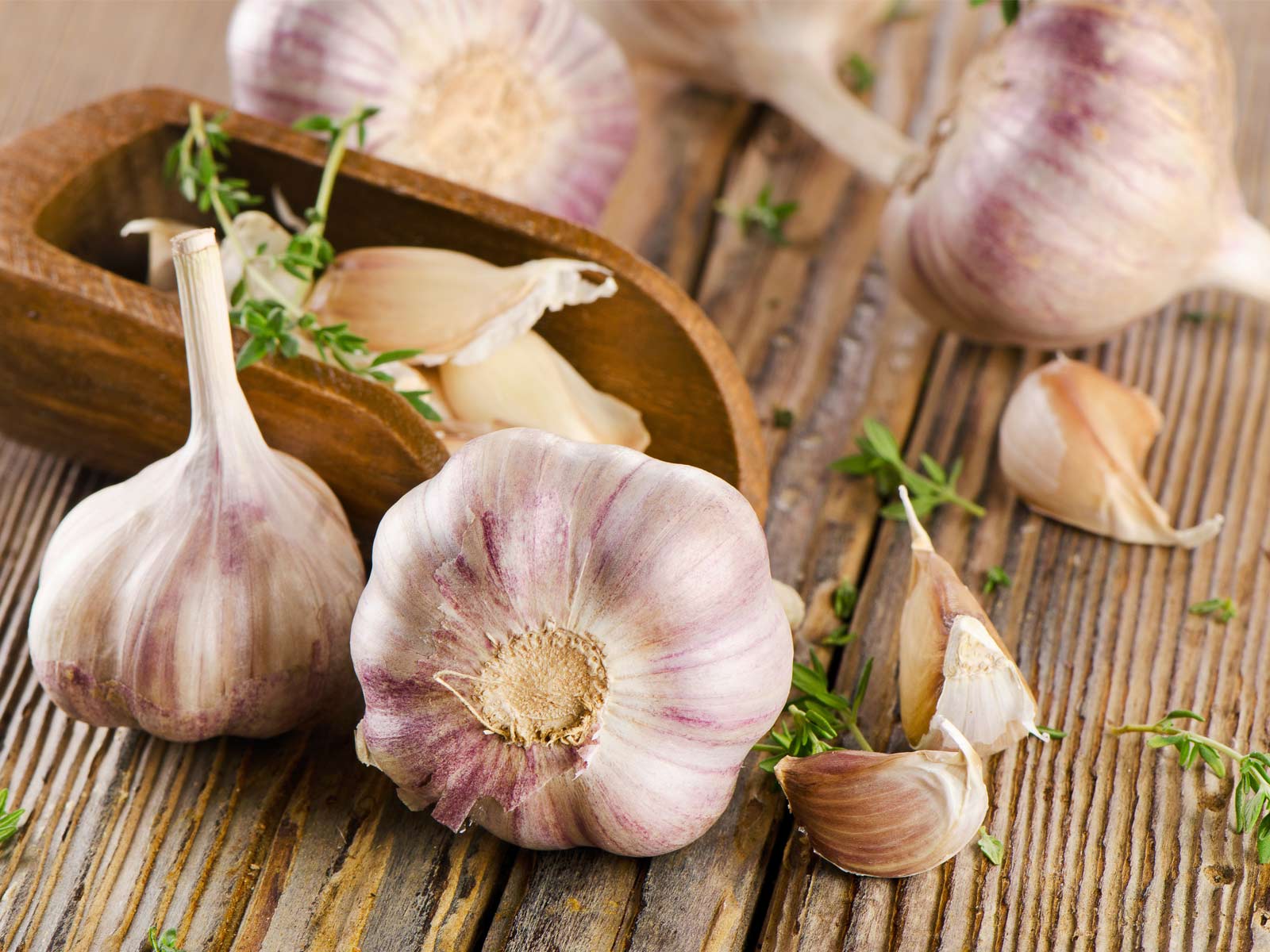 Ginger is one of the most delicious and healthiest spices in the world. Its burning nature is full of nutrients that have various benefits to the human body.

Ginger originated from China and has a close resemblance to turmeric. Scientific research has supported the health benefits of ginger and confirmed that it is indeed a medicinal plant.

Additionally, ginger has a bioactive component in it known as gingerol, which is responsible for its medicinal nature. Its powerful antioxidant and anti-inflammatory components help in fighting flu and the common cold and allow easy food digestion. 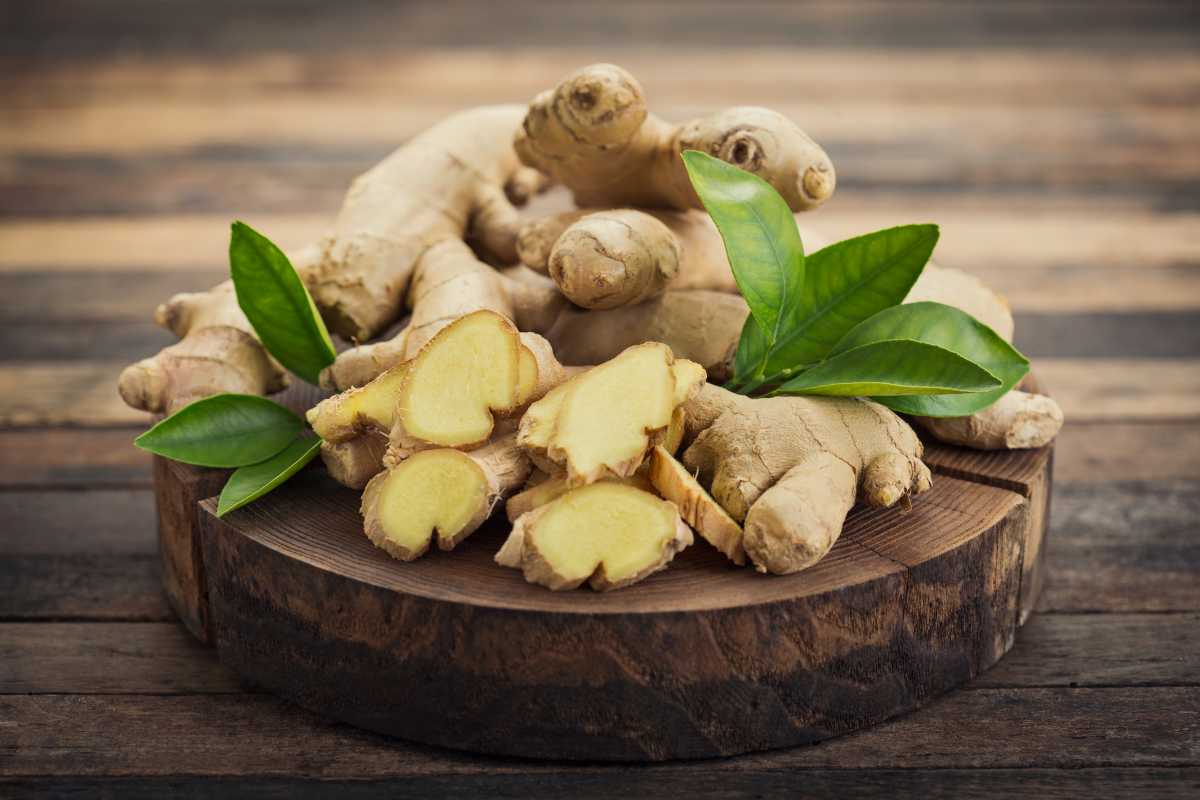 Echinacea is commonly known as the purple flower and has been used in ancient times to treat illnesses such as bronchitis, coughs, common cold, and some inflammatory situations.

Additionally, Echinacea is used as a treatment of illnesses and not the prevention of illnesses. Some illnesses are bound to attack the human system so that our bodies learn to fight the illnesses, in turn strengthening the immune system. 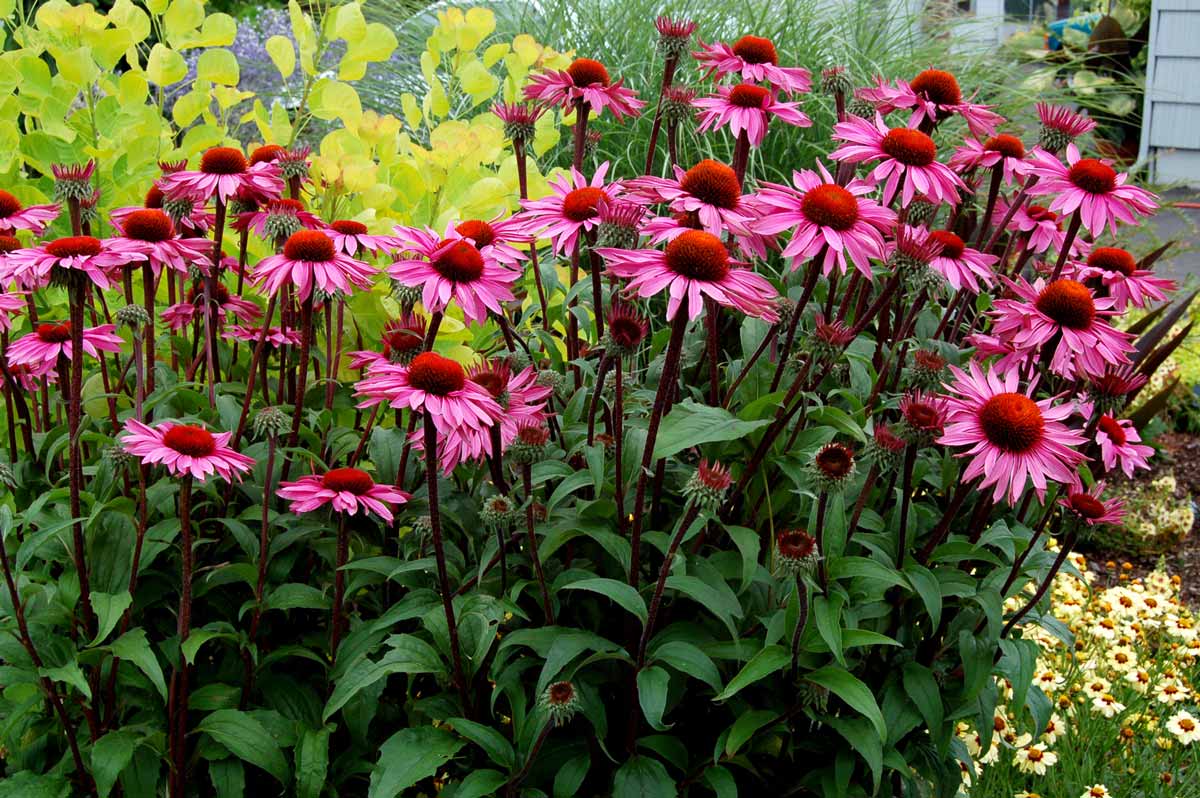 Turmeric has a close resemblance to ginger, with the only difference being that turmeric gives a yellow curry when used in cooking. It is commonly used in India as a spice and a medicinal herb.

Curcumin, the main active ingredient in turmeric, improves the functioning of endolithium, which is the lining of the blood vessels, lowering the risks of heart disease. 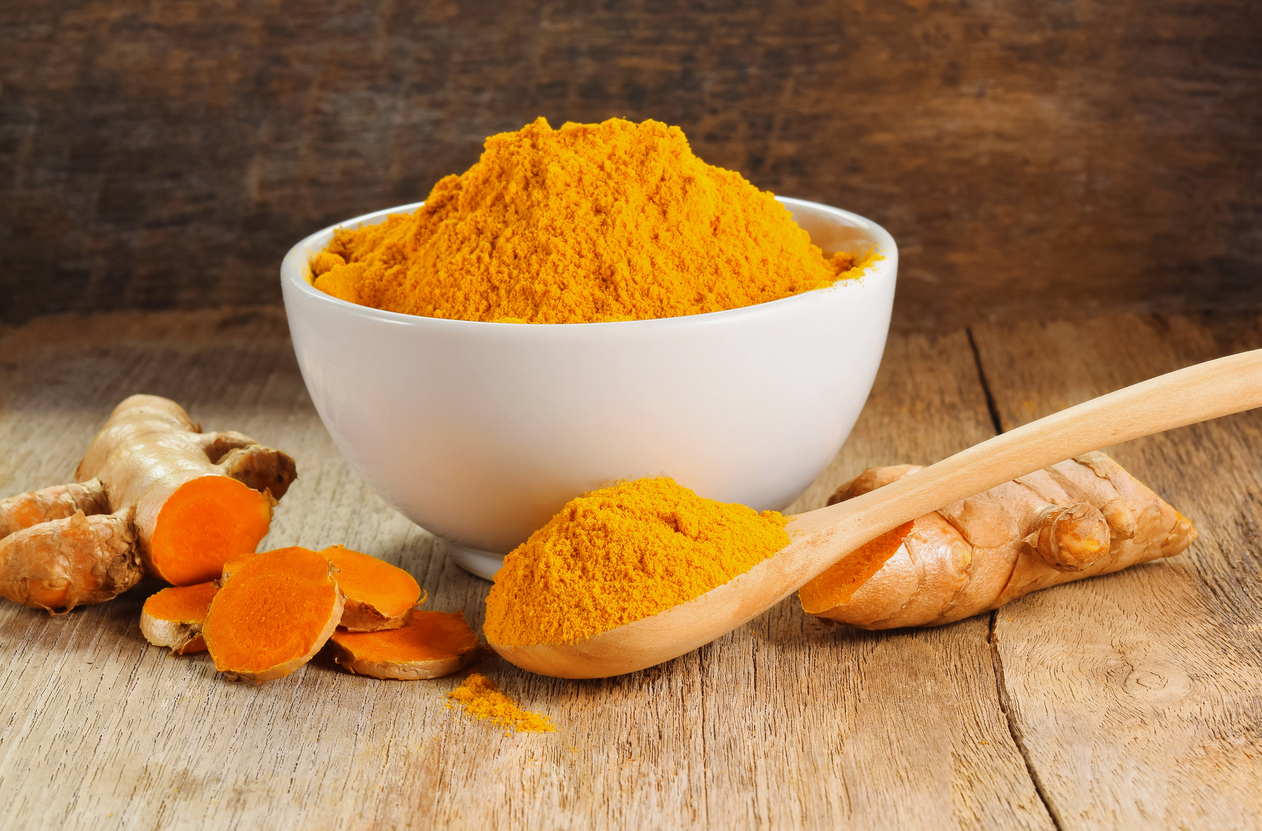 Lavender is mostly found in the Mediterranean area and North America. It is often used for the extraction of oil, which is, in turn, used for different purposes.

The oil has cosmetic uses and some medicinal values but is toxic when swallowed. The medicinal value of Lavender is used in the treatment of fungal infection and even hair loss. 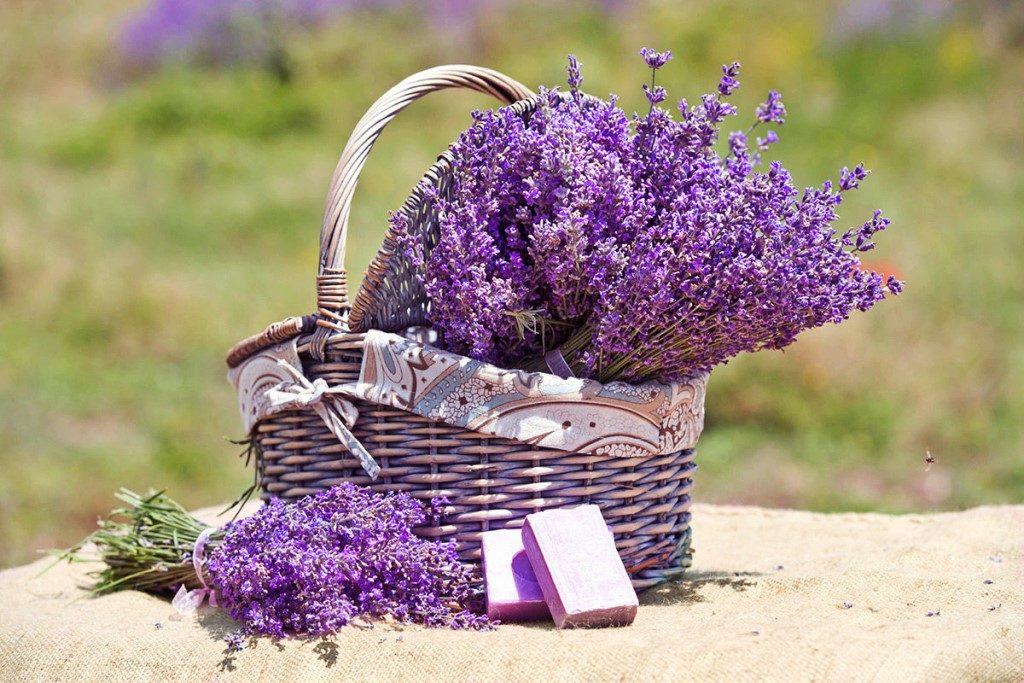 This plant is mostly used in the kitchen as a spice because of its several beneficial nutrients. Moreover, pepper has been used for many years in the treatment of many health complications. 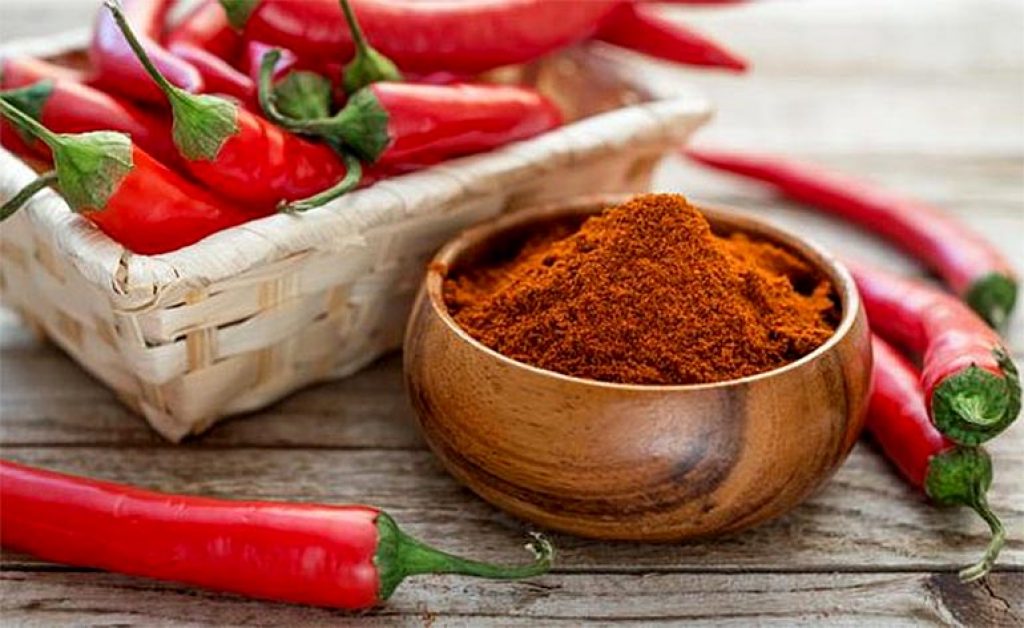 This is a yellow flower from the genus of flowering plants in the family of the sunflower. This plant has various medicinal benefits such as the treatment of loss of appetite.

The plant’s extracts can be used by patients with vomiting problems to regain their appetite and eat without the fear of vomiting. To add to that, dandelion is used to increase urine production in patients with bladder problems. 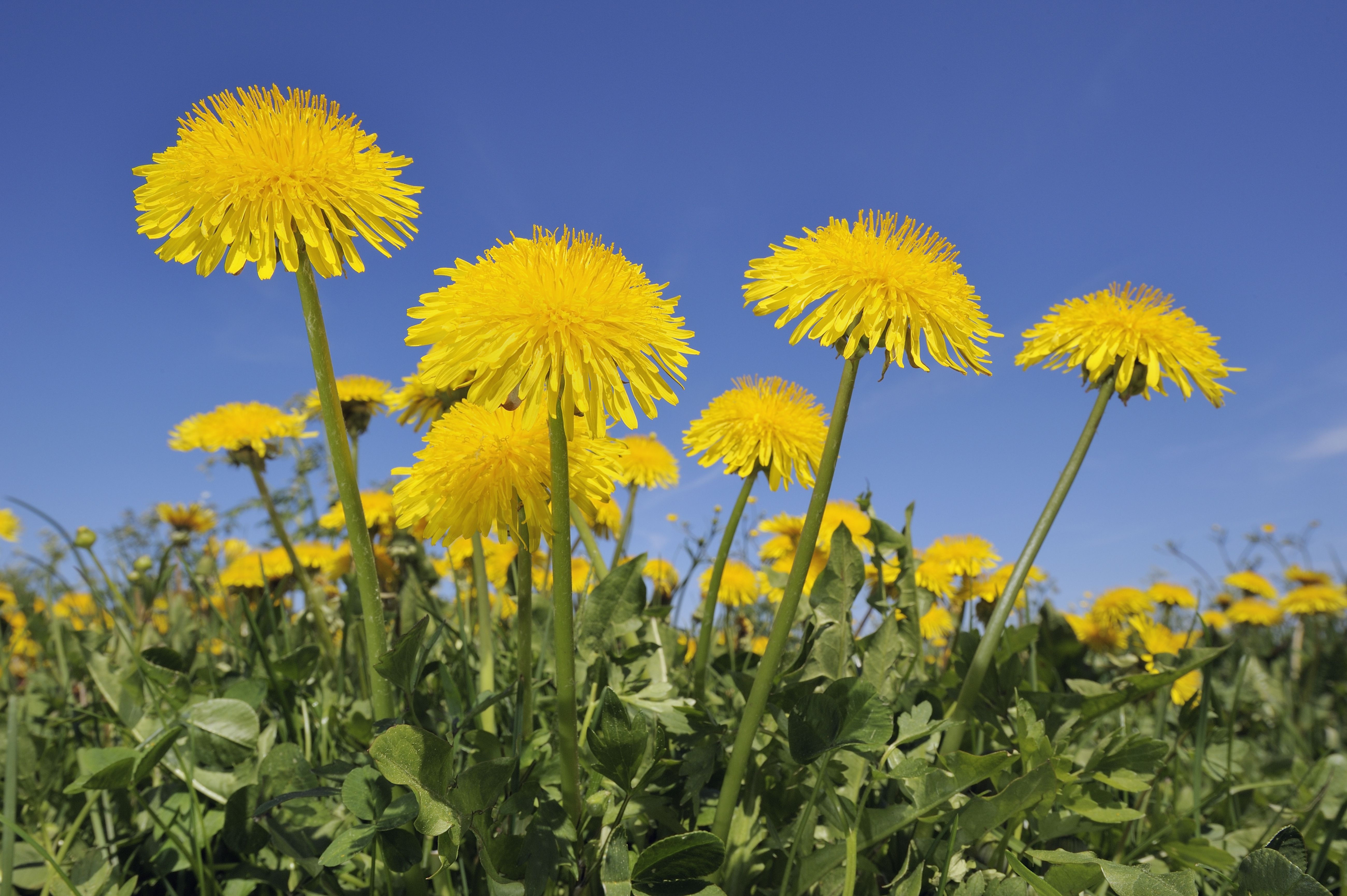