TikTok is known for its content uploaded by singers, actors, and dancers.

The app inspires people to record themselves singing and dancing to then share with friends and the world.

But where did this app suddenly spring up from and why has it become so popular?

Here are 7 tip-top facts about TikTok.

TikTok was the most downloaded app globally in 2020 and 2021

This made it the most the app has ever achieved to date in one month.

The growth in downloads was accelerated by the COVID-19 pandemic as many people spent time indoors with their smartphones. 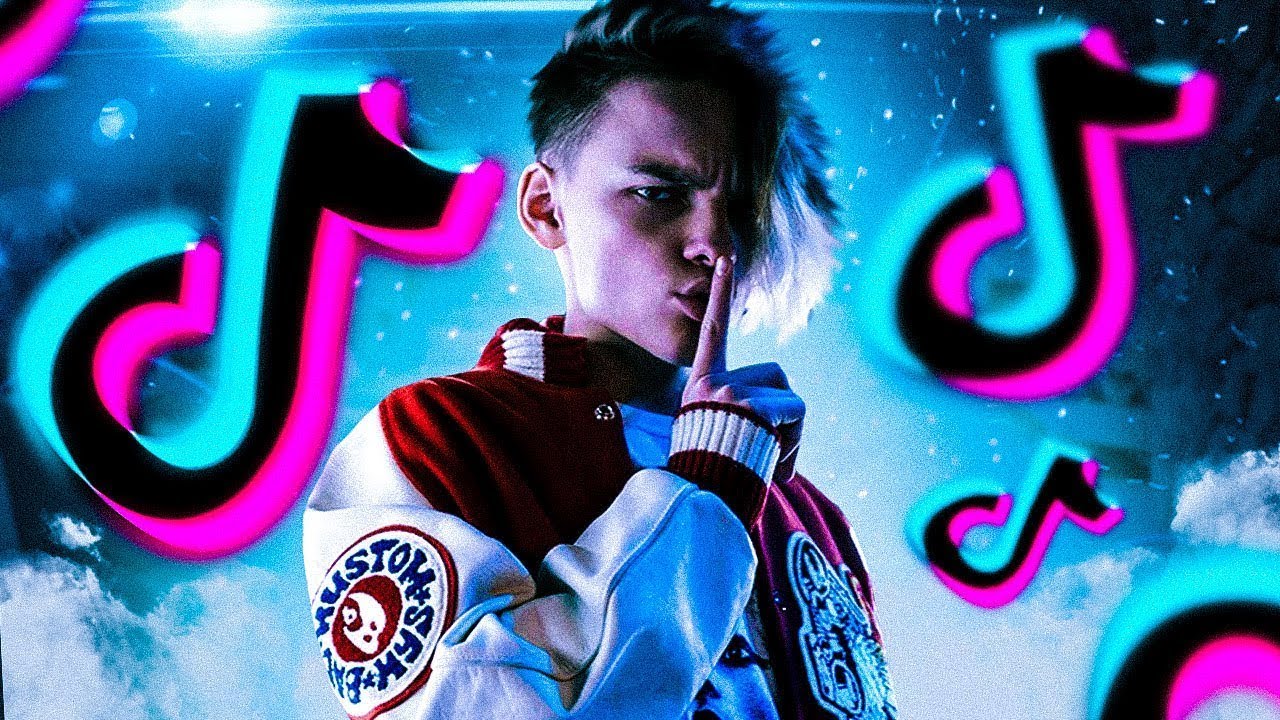 TikTok is called Douyin in China

The original app of TikTok was launched in 2016 and created by Bytedance in China.

They called the app “Douyin” and then launched it to the western market in 2017 as TikTok.

Douyin is exactly the same app as TikTok however, in China, it attracts a slightly older demographic, with users ranging from children to middle-aged adults.

TikTok was designed with a younger demographic in mind.

The app allows users to express themselves through lip-syncing, acting, dancing, and singing.

It attracts a younger audience because of the nature of content creation; it is a form of self-expression. 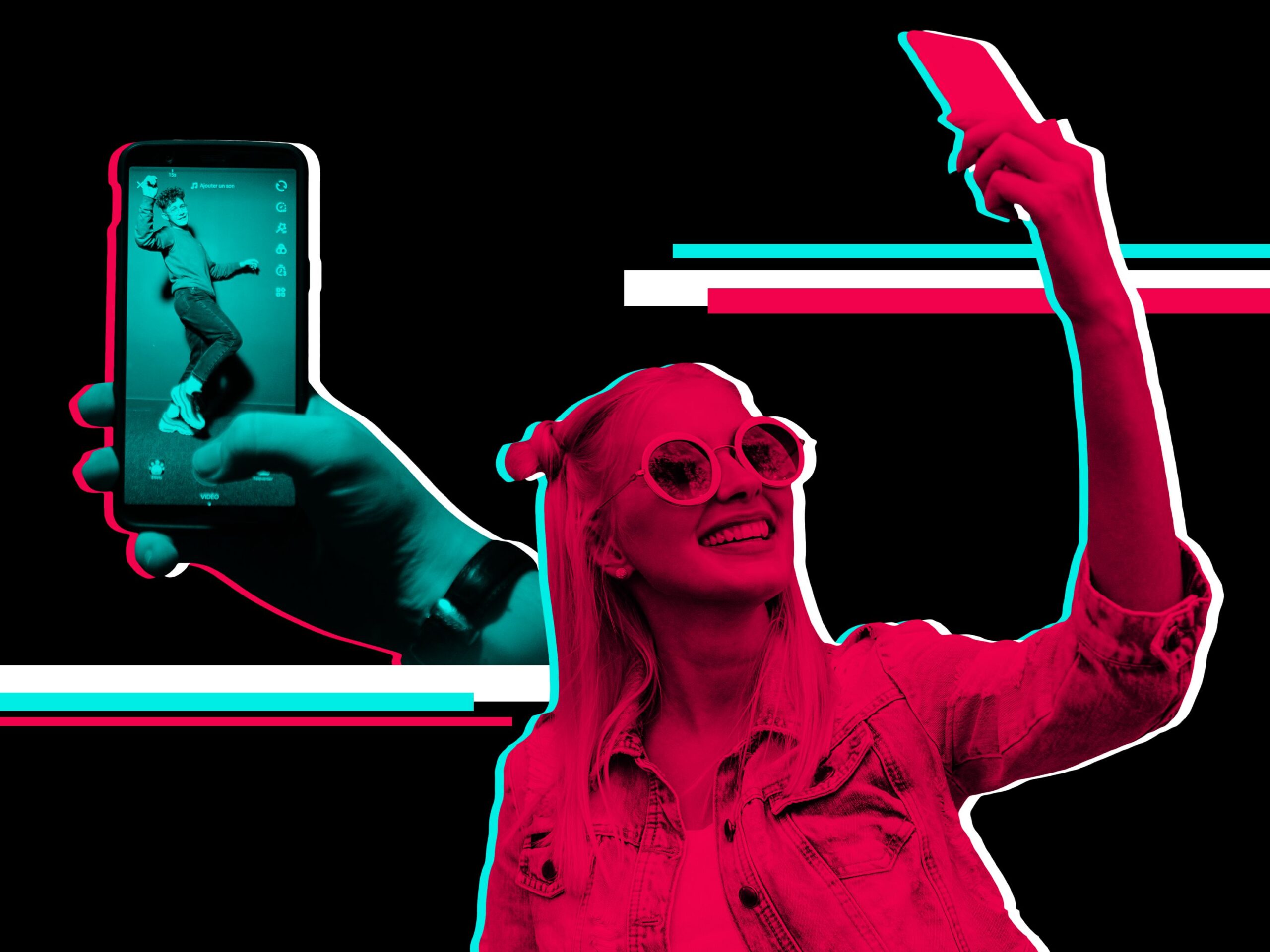 TikTok is banned in India

As of 2020, TikTok had been downloaded a total of over 611 million times in India, which was around 30% of total global downloads.

That’s more than the total number of downloads in the US, with 200 million downloads as of 2021.

However, on June 29, 2020, The Ministry of Electronics and Information Technology blocked usage of the app in India. 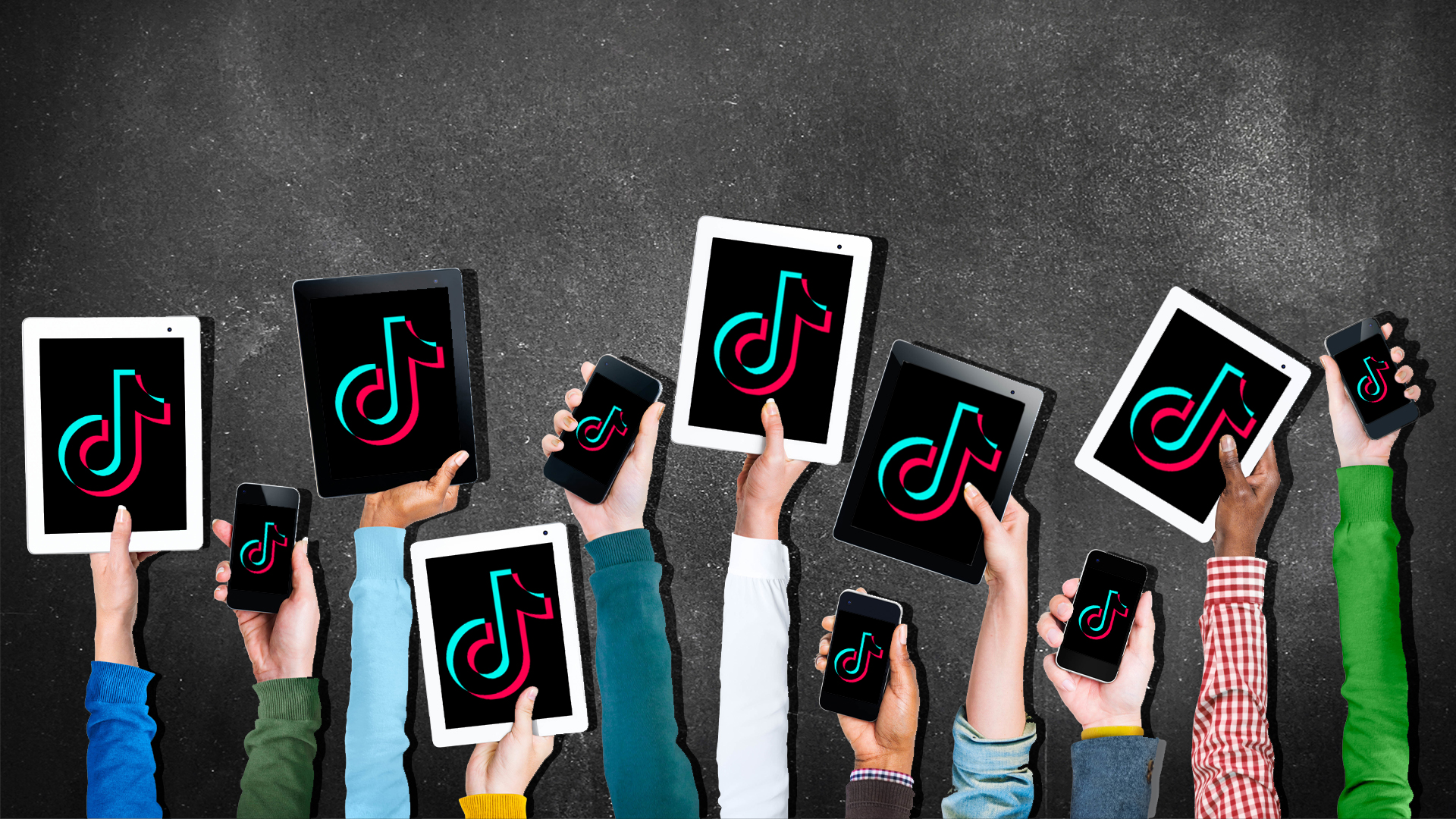 90% of TikTok users use the app multiple times daily

Did you know that three-quarters of all apps downloaded are only accessed once, then never used again?

This puts TikTok in the remaining quarter, with 90 percent of its users using the app on a daily basis. 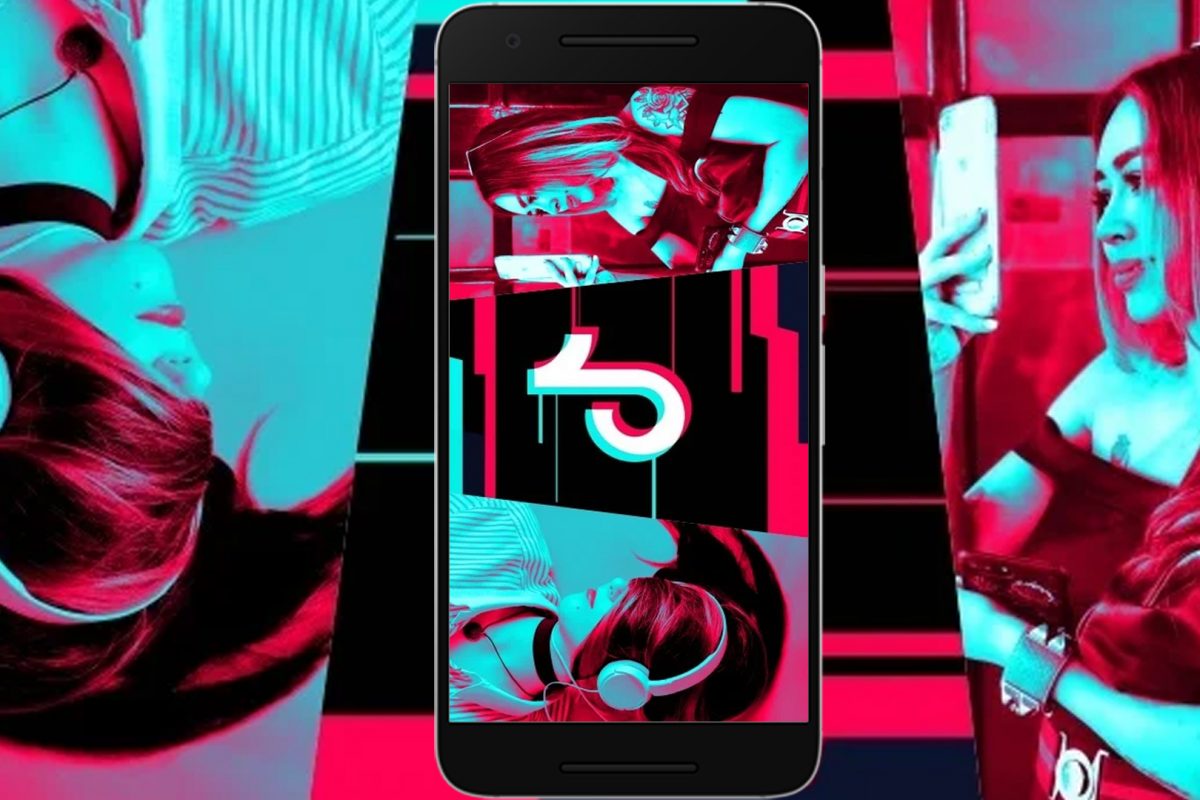 TikTok became the world’s most valuable privately-owned company in early 2020.

However, as of 2021, it reached an incredible worth of around $75 billion USD. 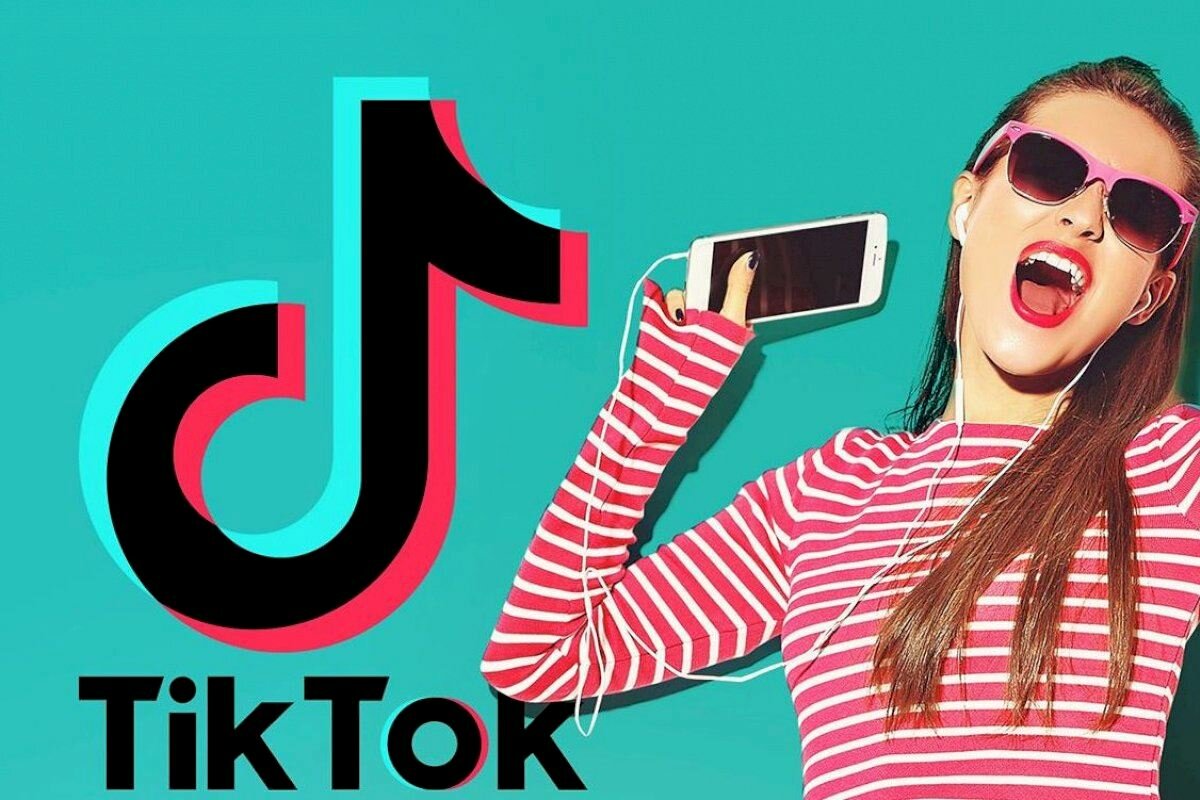 In 2019 as part of TikTok’s “You’re in Control” content series, campaigners were designed to help users.

In an attempt to prompt users, TikTok created advertisements to remind users to take a break from the app.

The campaign worked alongside TikTok celebrities to encourage users to drink water or get food, as sometimes you can get so lost on the app you forget to take care of yourself. 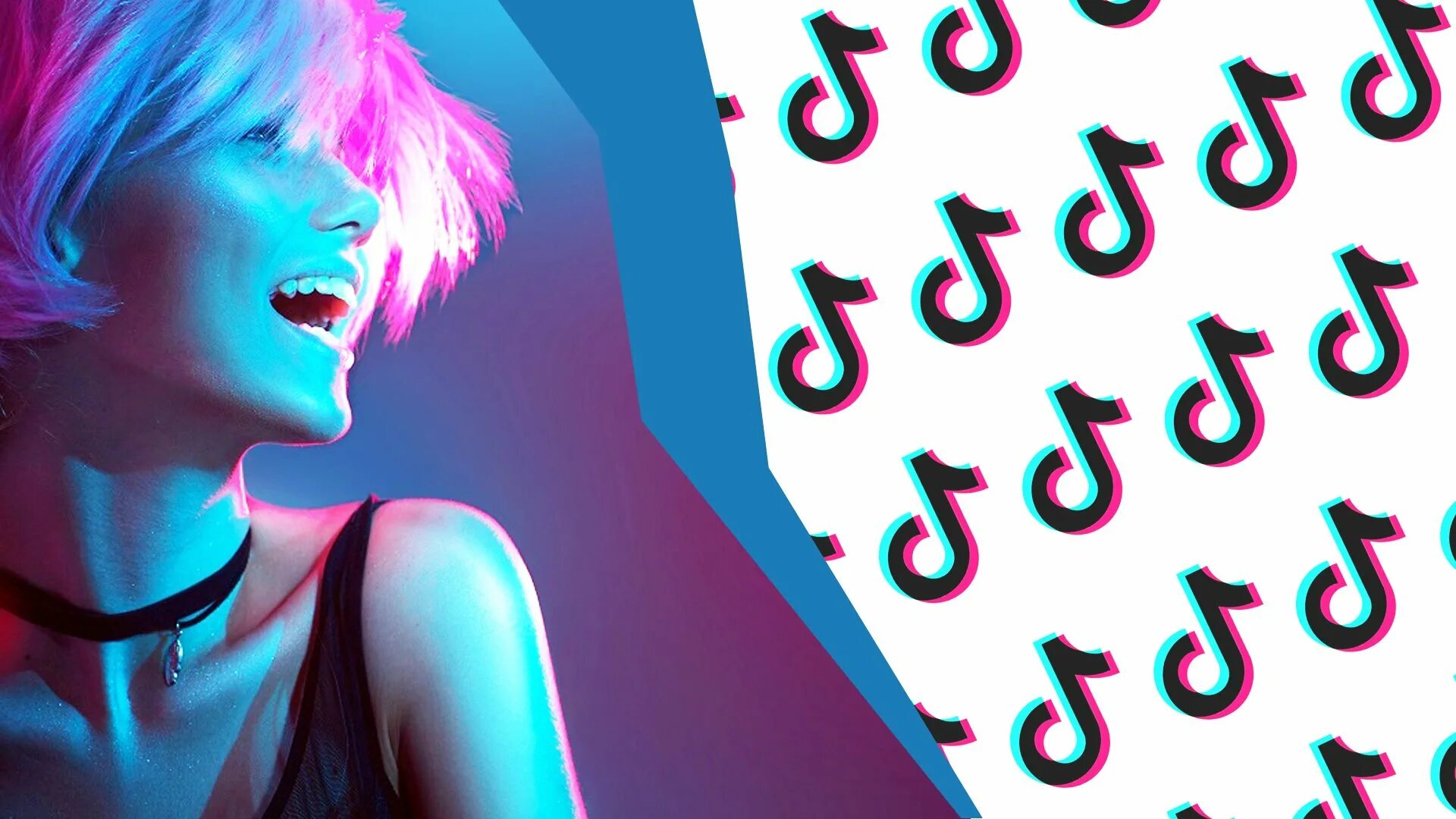