“Grease” star Eddie Deezen has been charged after allegedly breaking into neighbors’ vehicles in his home state of Maryland.

The Allegany County Sheriff’s Department confirmed to Fox News Digital that the office received a complaint about Deezen, 65, on April 2 for allegedly entering vehicles belonging to his neighbors without their consent. 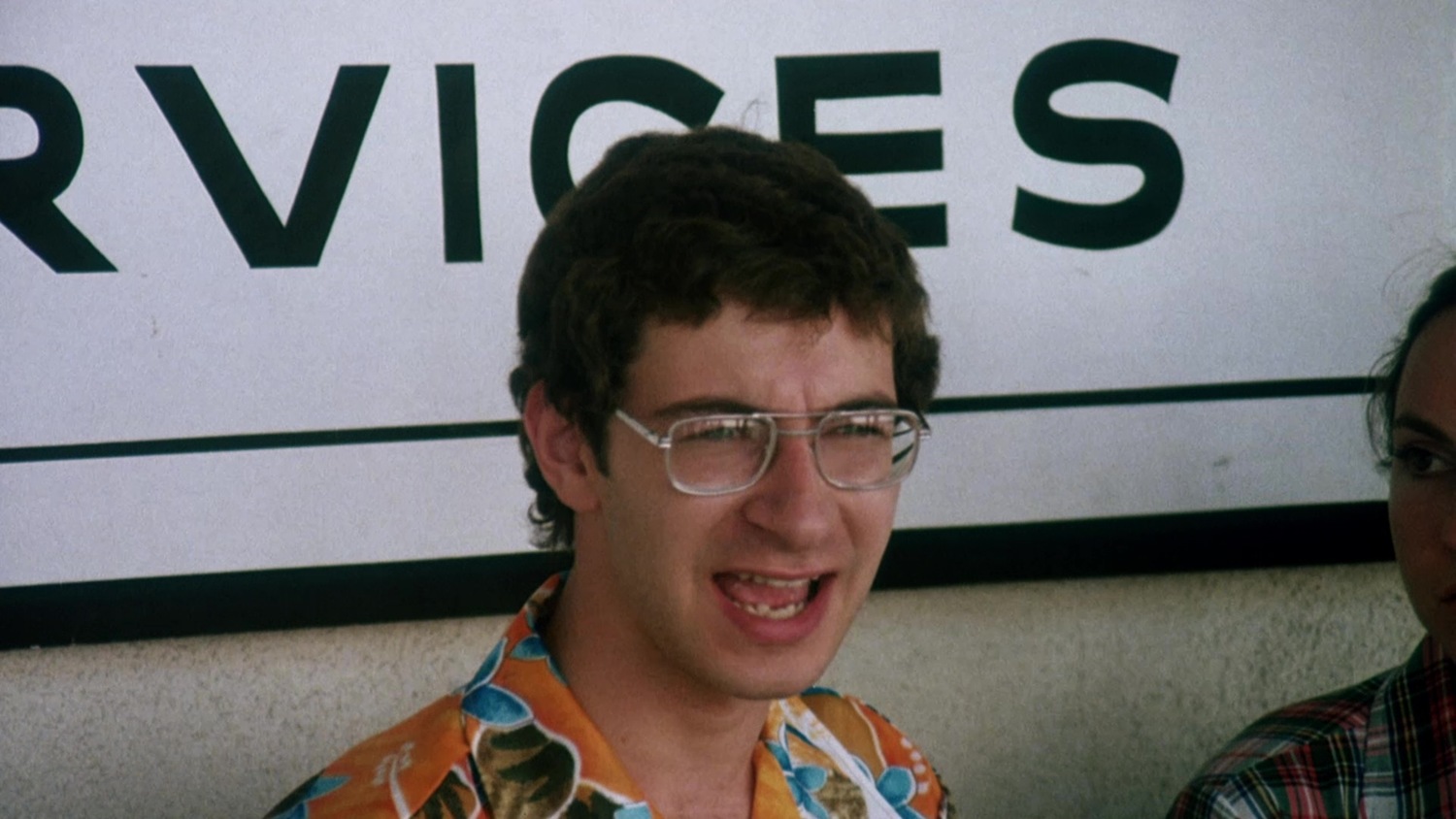 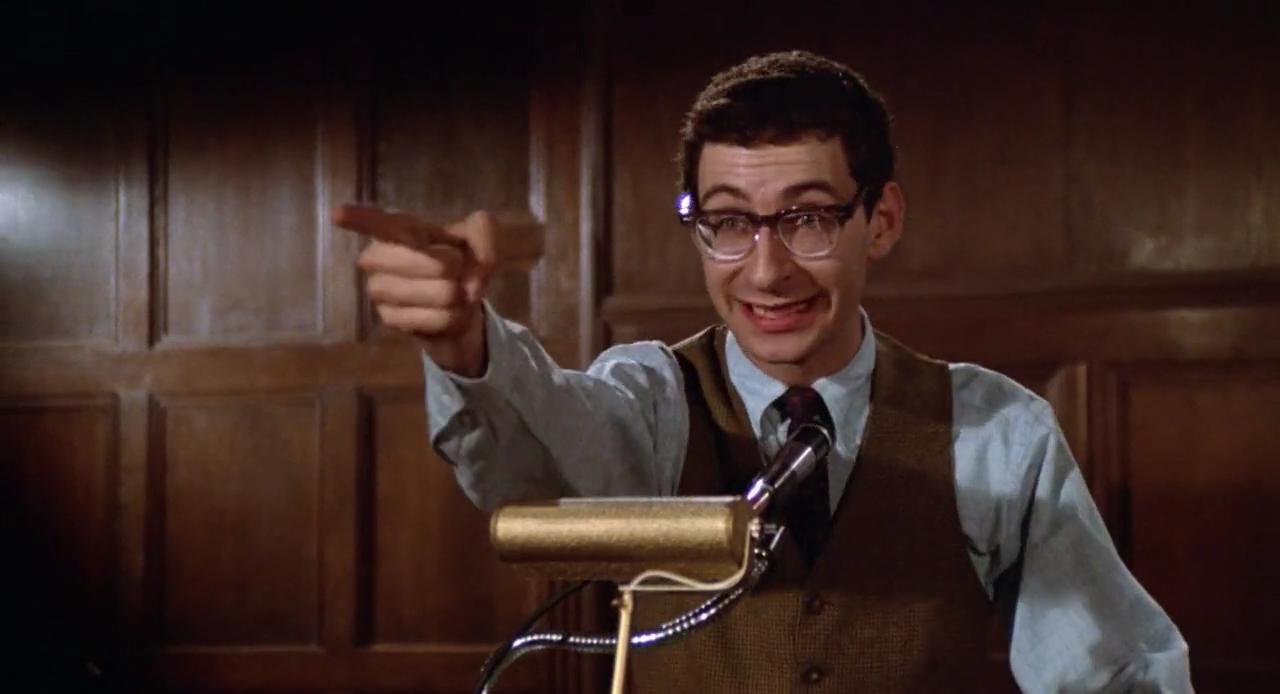 Deezen is currently being held without bond at a detention center in Cumberland, Maryland, the sheriff's office confirmed.

Deezen is best known for playing Eugene Felsnic in the original "Grease" movies.

This is not the actor's first run-in with the law. In 2021, a waitress accused him of harassment. 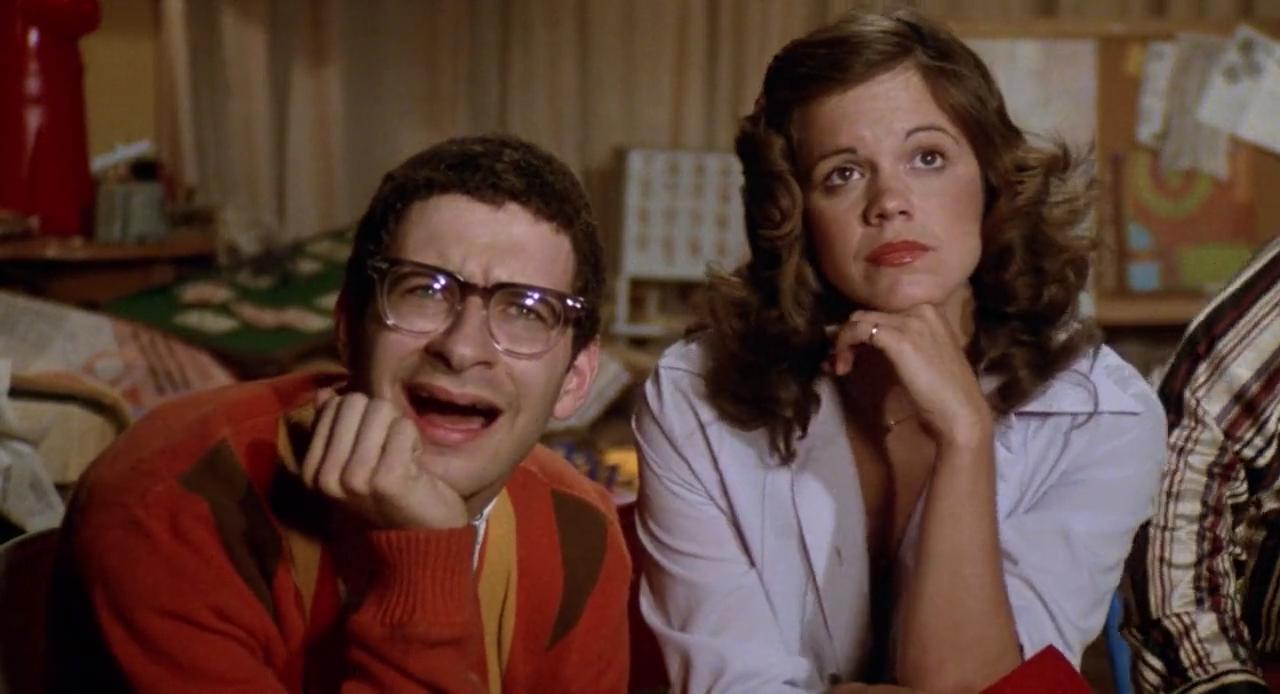 At the time, Deezen went on Facebook and ranted about a woman, Kara Lashbaugh, in his hometown of Cumberland. In the since-deleted post, Deezen reportedly insulted Lashbaugh's appearance, commented on her wearing fake eyelashes, and called her an "attention w----." 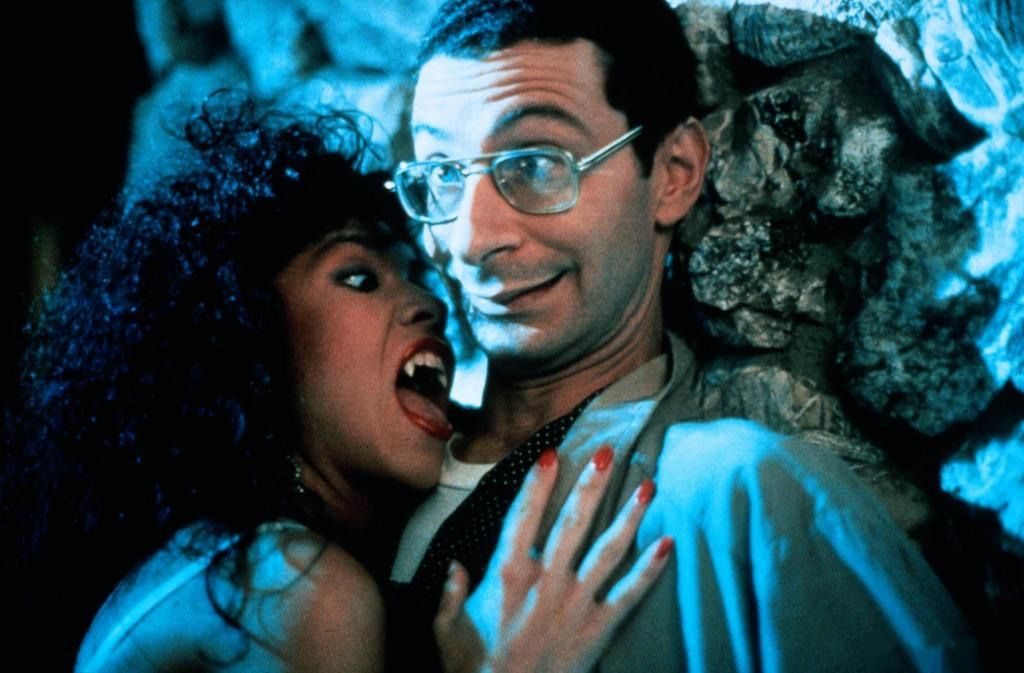 "Eddie Deezen is a f---ing CREEP who comes into my work at least once a week, calls and asks other servers for my schedule, and if he comes in and i’m not wearing makeup HE LEAVES. And this grown a-- old man has the balls to post this on facebook about me im losing my mind," the woman wrote in a response on Twitter. 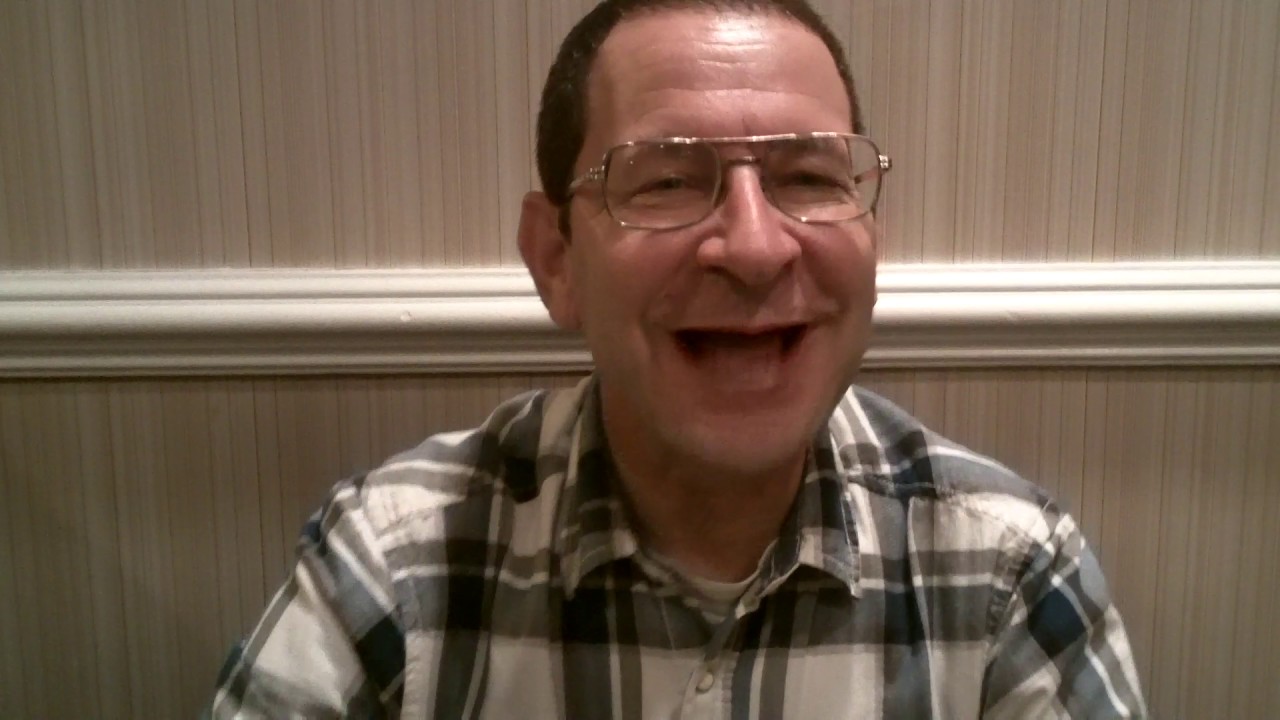 Deezen then accused Lashbaugh of cyberbullying, spreading rumors about him, and getting him banned from a few restaurants in the area.

Representatives for Deezen did not immediately return Fox News Digital's request for comment. 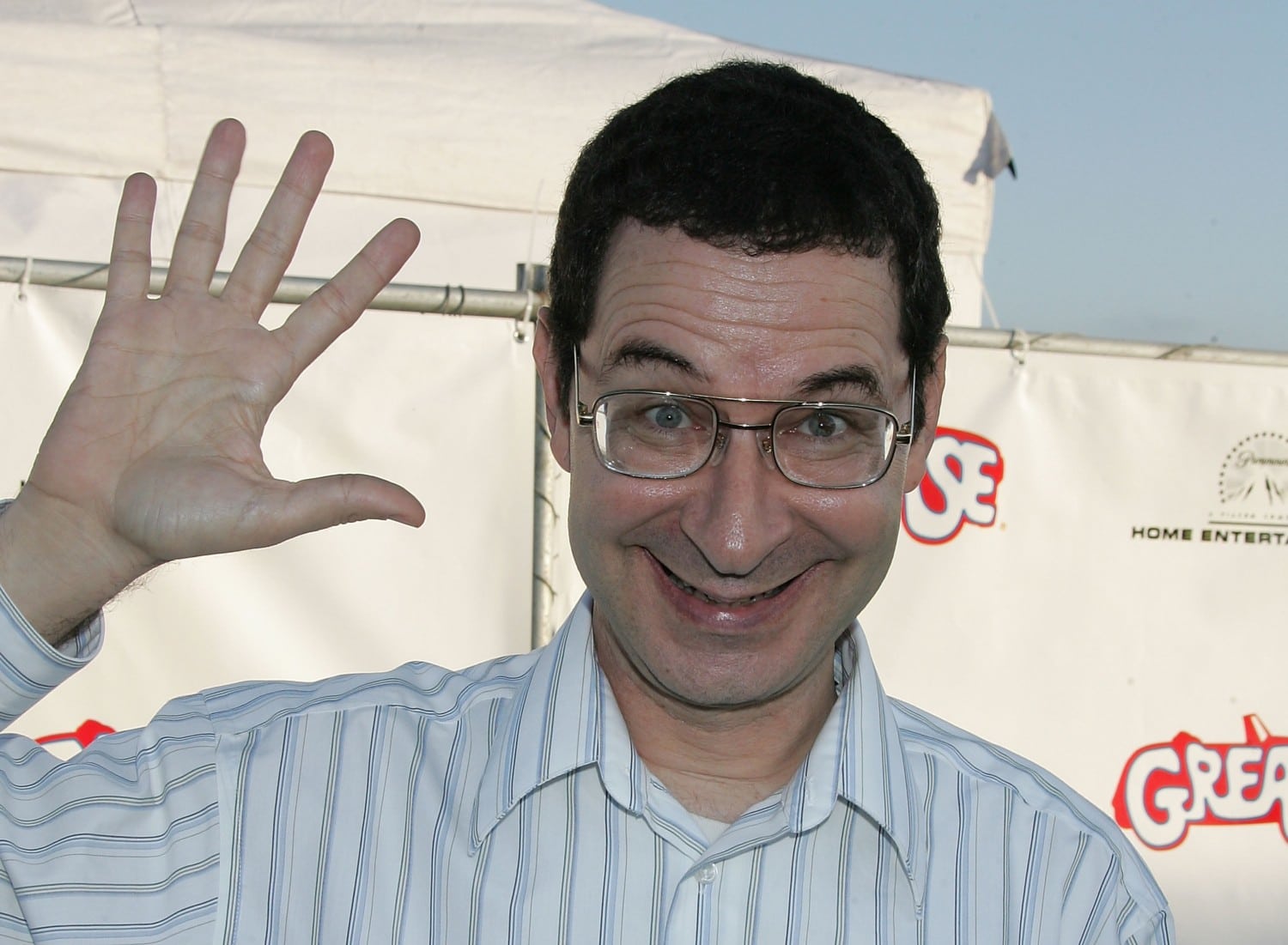