The woman A$AP Rocky has been accused of cheating on Rihanna with is denying the “unfounded lie” that spread like wildfire on social media this week.

Amina Muaddi, a prominent shoe designer who was behind Rihanna’s Fenty 2020 collection, released a statement Friday addressing the rumor and calling it “fake gossip.”

“I’ve always believed that an unfounded lie spread on social media doesn’t deserve any response or clarification, especially one that is so vile.

"Therefore I have to speak up as this is not only directed towards me but it is related to people I have a great amount of respect and affection for. While Rih is continuing to live her serene, best dressed pregnancy life and I go back to my business - I wish everyone a beautiful Easter weekend!" Muaddi's statement concludes.

The Twitter user who initially posted the rumor has since retracted the claim, writing on Twitter that it was a "dumb decision to tweet some information that I received." The user plans to take time away from Twitter. 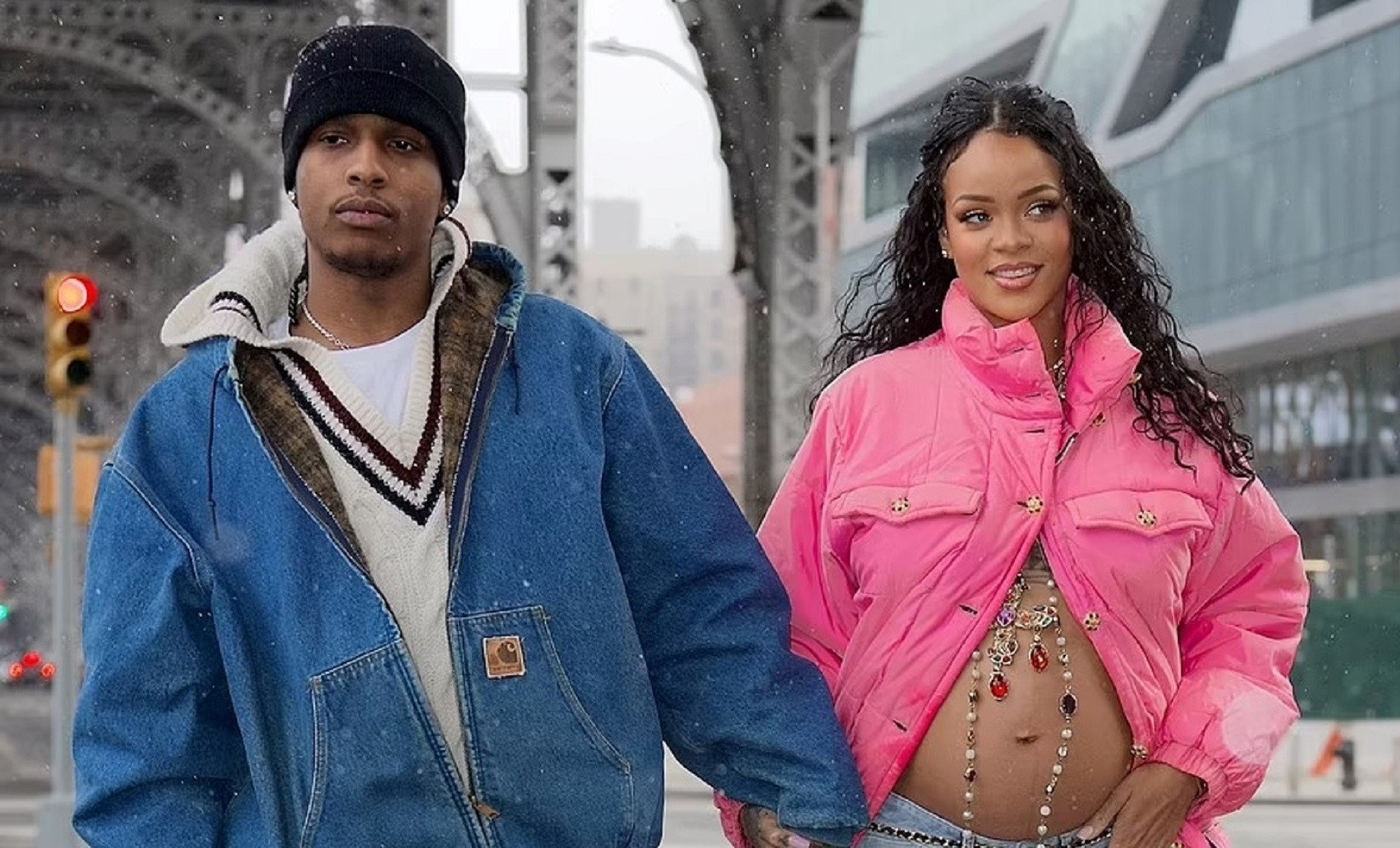 Rihanna and A$AP Rocky have yet to comment on the matter. Representatives for the couple did not immediately return Fox News Digital's requests for comment.

Just one day before the cheating rumor went viral on social media, Muaddi posted photos of Rihanna on her Instagram, wearing a pink ensemble and showing off her baby bump. 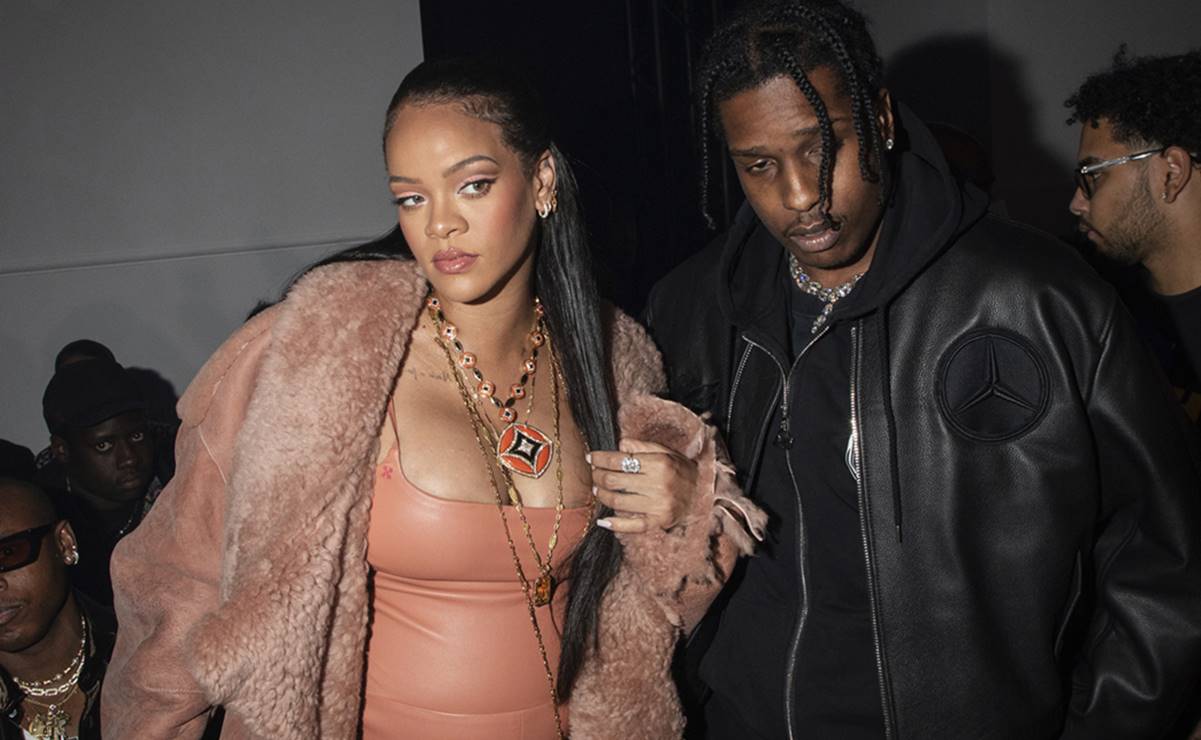 Earlier this week, Rihanna, 34, graced the cover of Vogue’s May 2022 issue wearing a red lace Alaïa catsuit, with high heels and matching gloves.

In her interview with the outlet, Rihanna talked about her pregnancy fashion and how her influence will be seen as she dresses her child with boyfriend A$AP Rocky. "When I found out I was pregnant, I thought to myself, ‘There’s no way I’m going to go shopping in no maternity aisle,’" Rihanna said. "I’m sorry — it’s too much fun to get dressed up. I’m not going to let that part disappear because my body is changing."

The star has put her belly on display ever since she announced the pregnancy news in January.

Rihanna went on to discuss how she feels that women shouldn’t be "hiding your pregnancy". 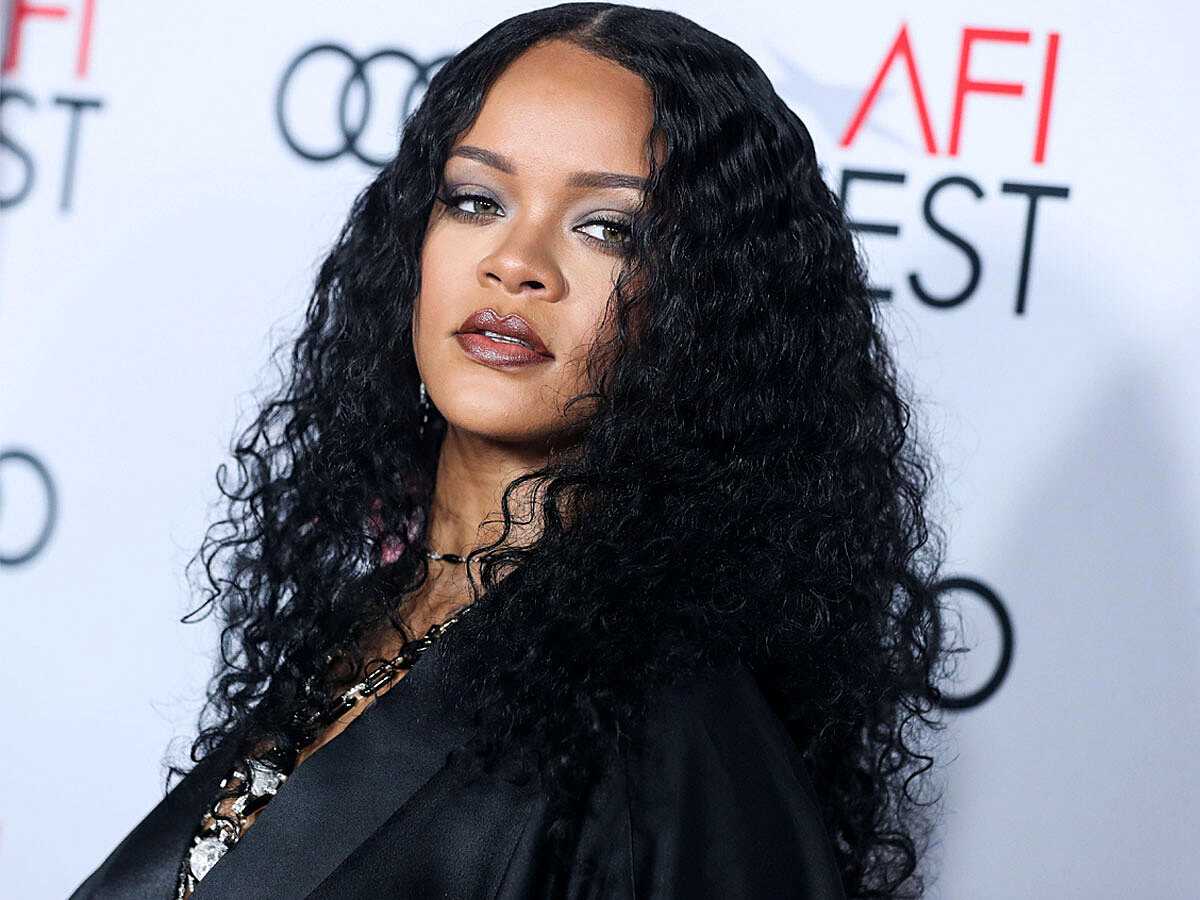 "I’m hoping that we were able to redefine what’s considered ‘decent’ for pregnant women," she began. "My body is doing incredible things right now, and I’m not going to be ashamed of that. This time should feel celebratory. Because why should you be hiding your pregnancy?" 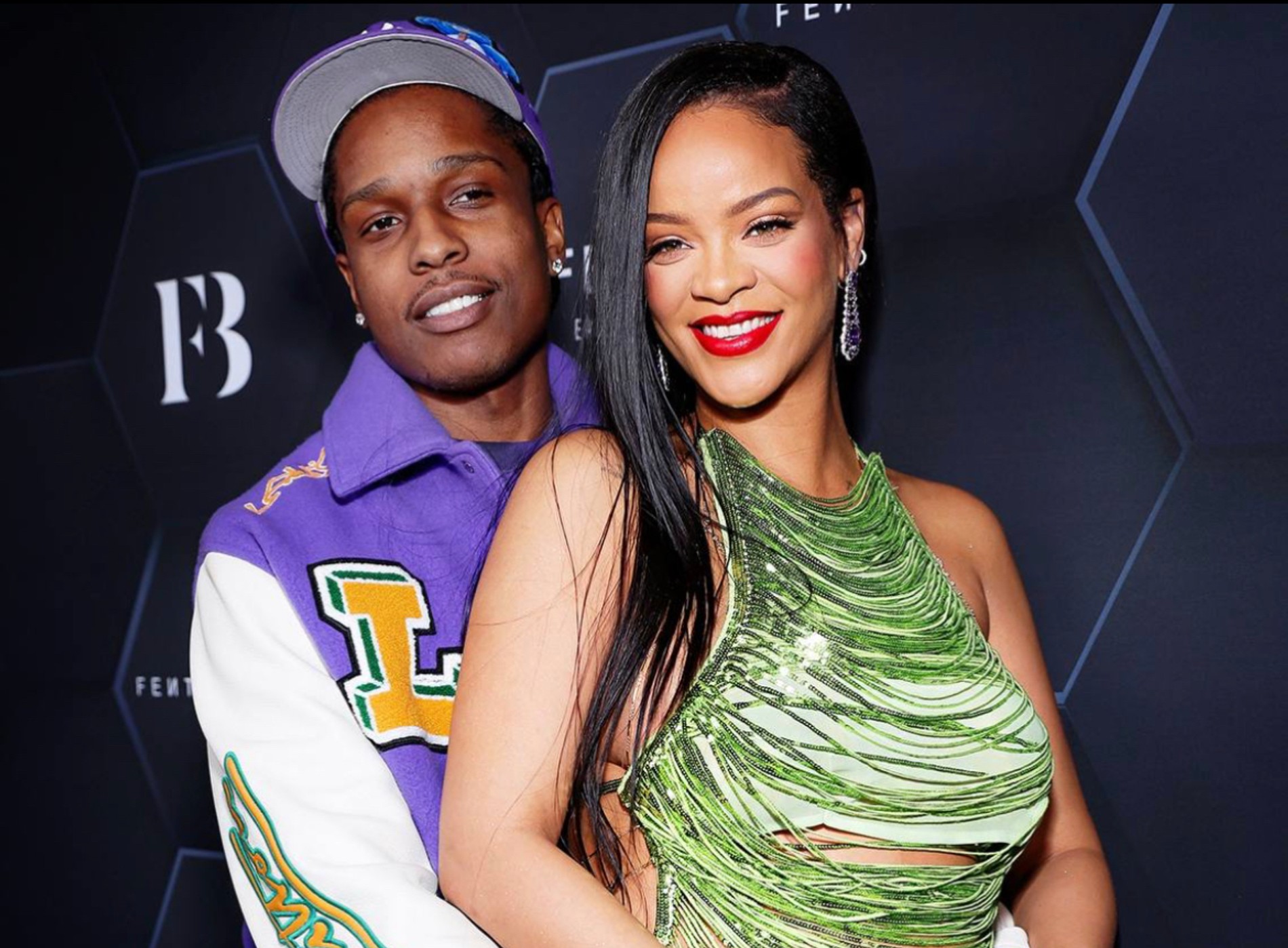 Rihanna opened up about how she "always thought" for her life, that it would be "marriage first, then a baby." However, she notes, "Who the f--- says it has to be that way? I'm certainly not gonna let that get in the way of me being a mom."

Rihanna also got candid about what she's most afraid of: potential postpartum depression.

"Will I feel out of control emotionally? Those are the stories I hear from other women that scare me," she said. 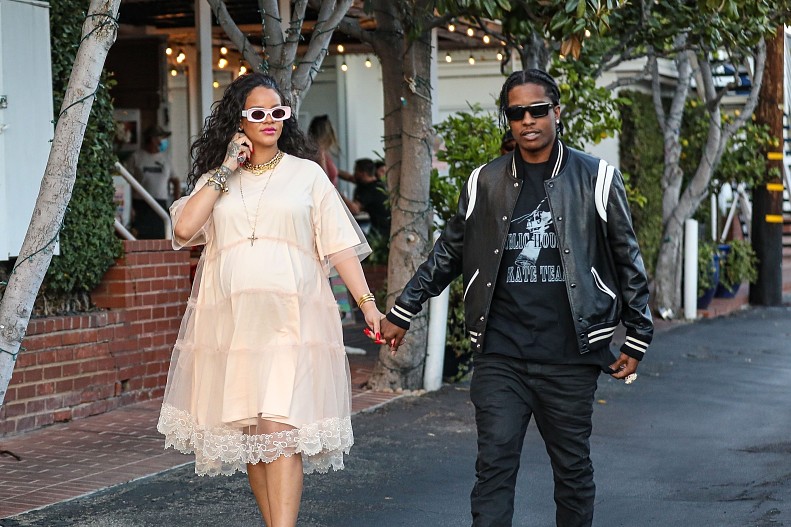