Sandra Bullock is taking a break from her acting career

Sandra Bullock has decided to take a hiatus from her acting career to enjoy quality time with her family.

The 57-year-old film star has recently rapped up filming her latest project The Lost City, and thinks it is prime time to focus on her children, Louis, 12, and 10-year-old daughter Laila. 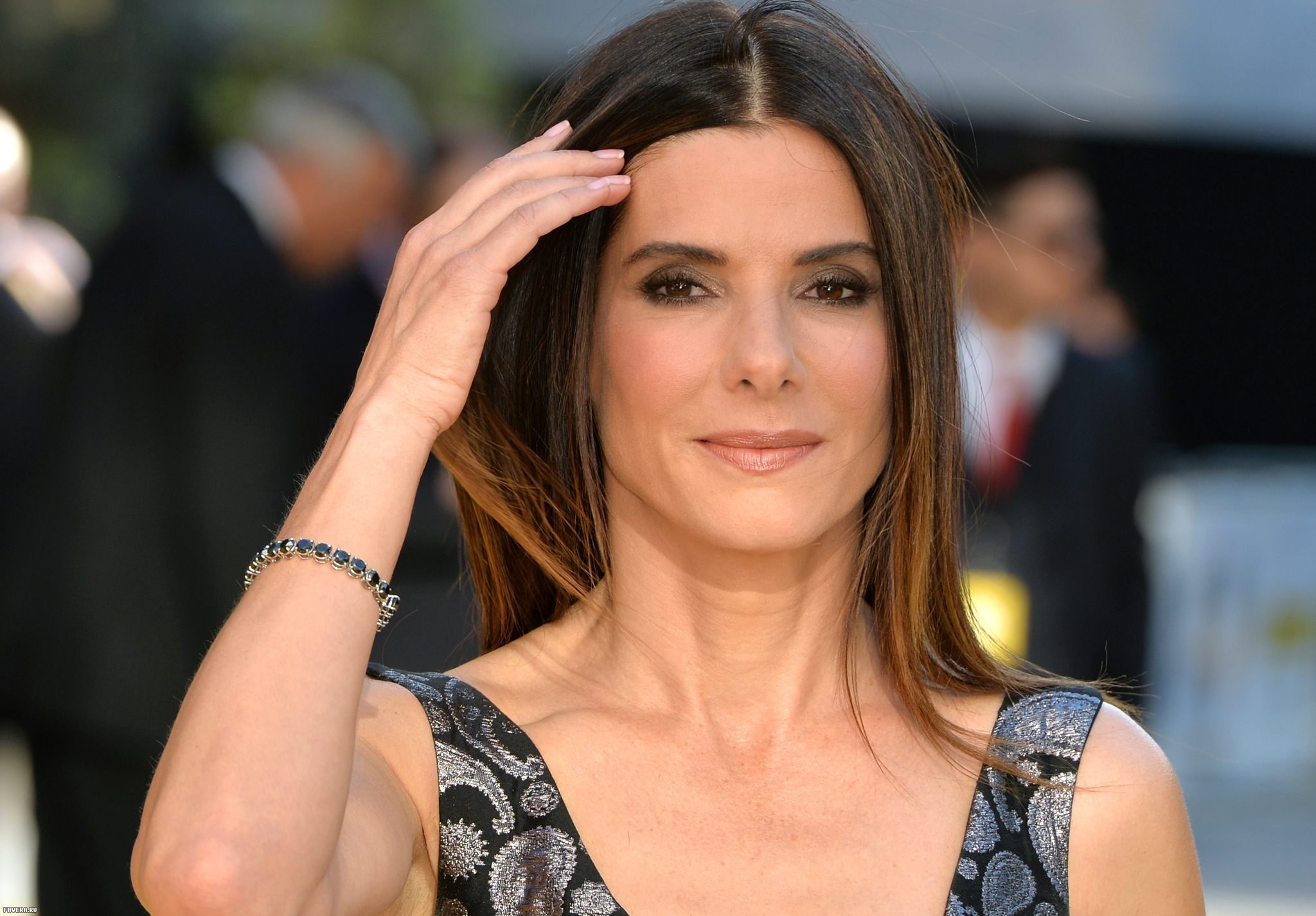 Speaking to Entertainment Tonight about her upcoming break, the Miss Congeniality star said: “I am just going to take some time to be a mum.”

Sandra is committed to putting her all into her work and into her family, and though she is hardworking, she wants to dedicate all of her time to raising a family. 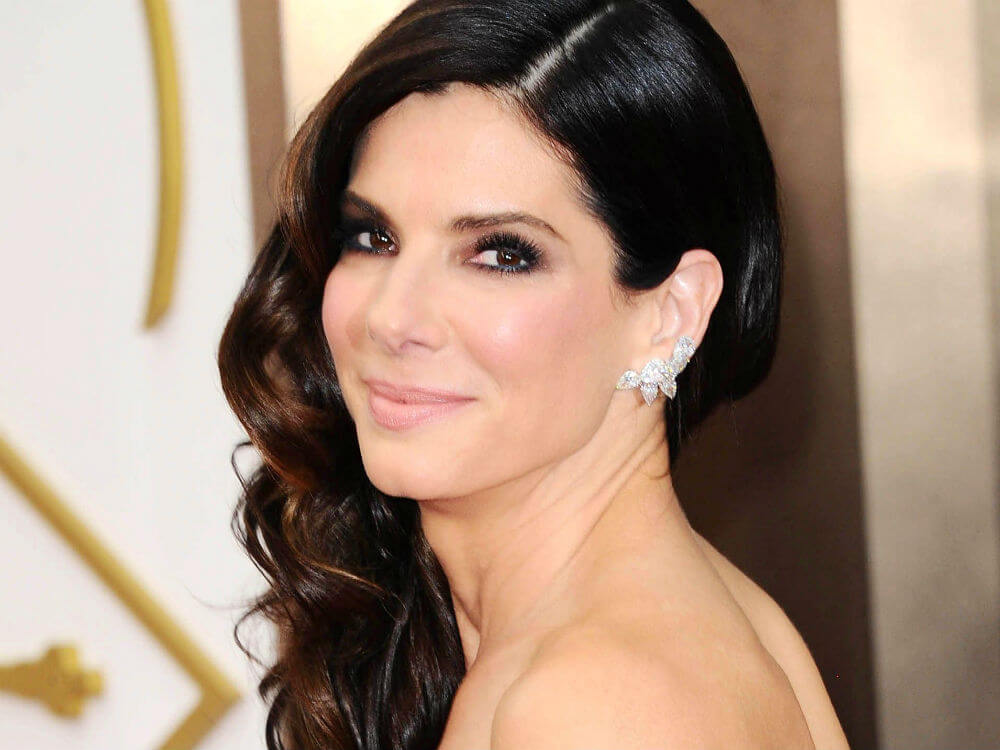 She continued: “I take my job very seriously when I’m at work.

Sandra started the adoption process with her ex-husband Jesse James. The former couple wed in 2005, and were married for five years before they went their separate ways in 2010. 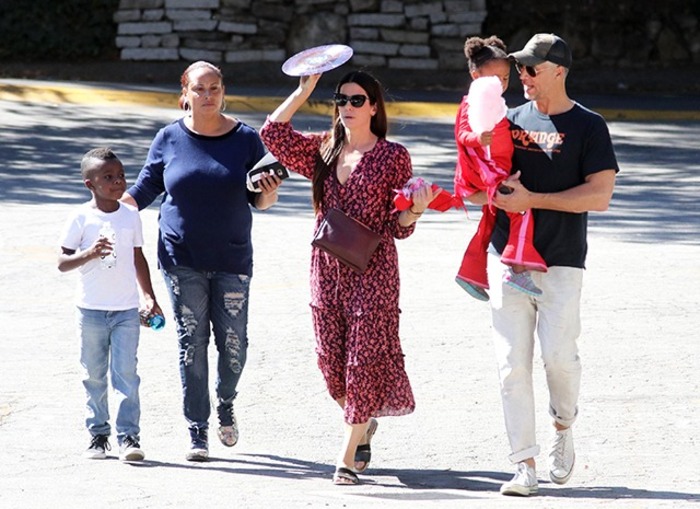 She went on to continue the adoption process as a single and adopted Louis, and then adopt Laila in 2015.

Speaking previously about adoption to Today, Sandra said: “(Hurricane) Katrina happened. Katrina happened in New Orleans, and I knew. Like, just something told me that my child was there. It was weird. It was very, very weird. 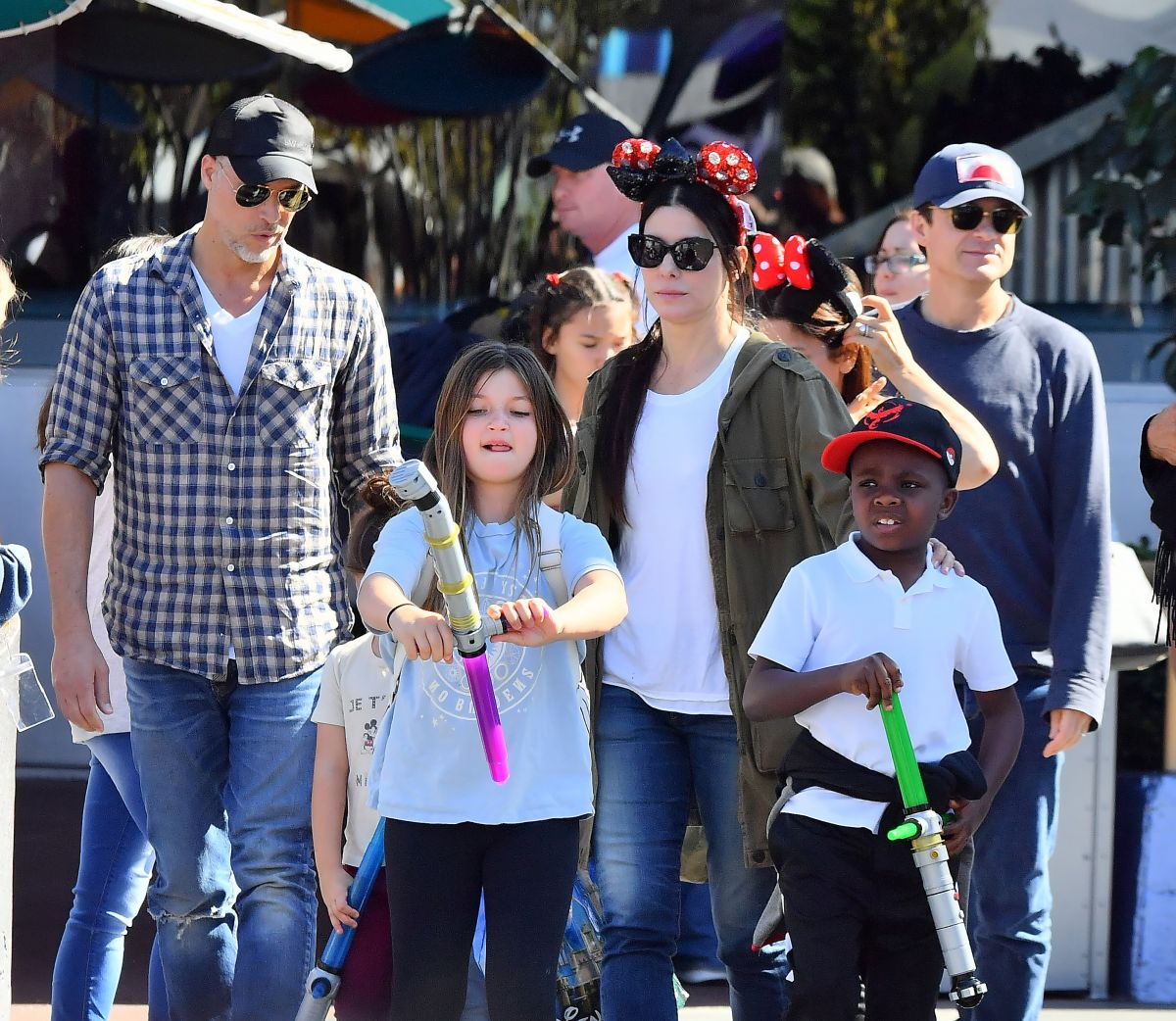 But the process took approximately three to four years for Sandra, and the moment felt right.

She continued: “But then I looked at (Louis), and I just said, ‘Oh, there you are.’ It’s like he had always been there.” 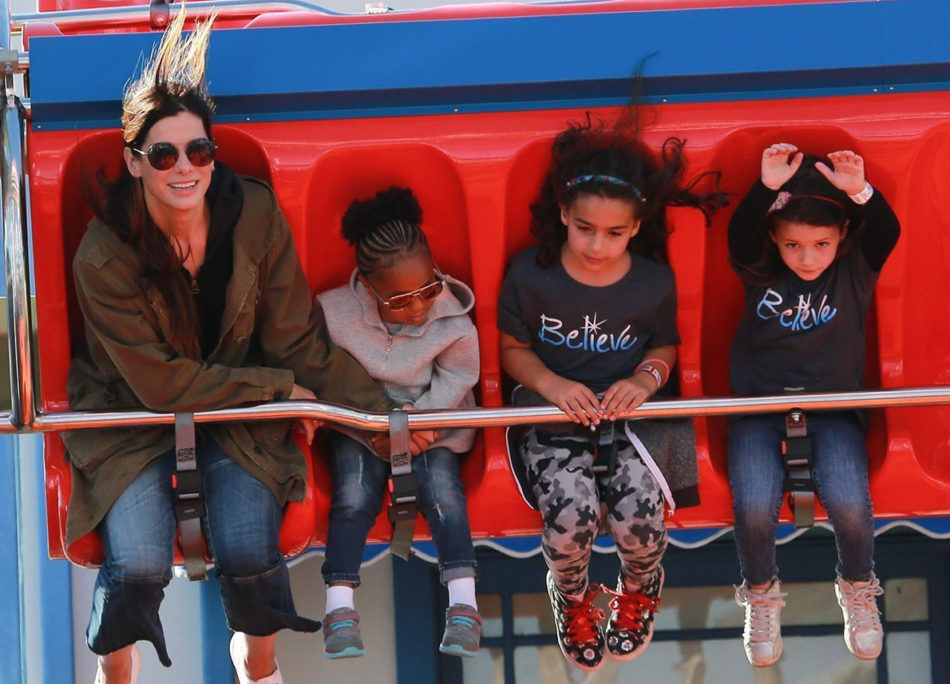 Despite waiting to adopt Sandra is happier than ever with her “nutty and loving” family.

Speaking previously to PEOPLE about her brood, The Blind Side star gushed: “My family is blended and diverse, nutty, and loving and understanding. That’s a family.” 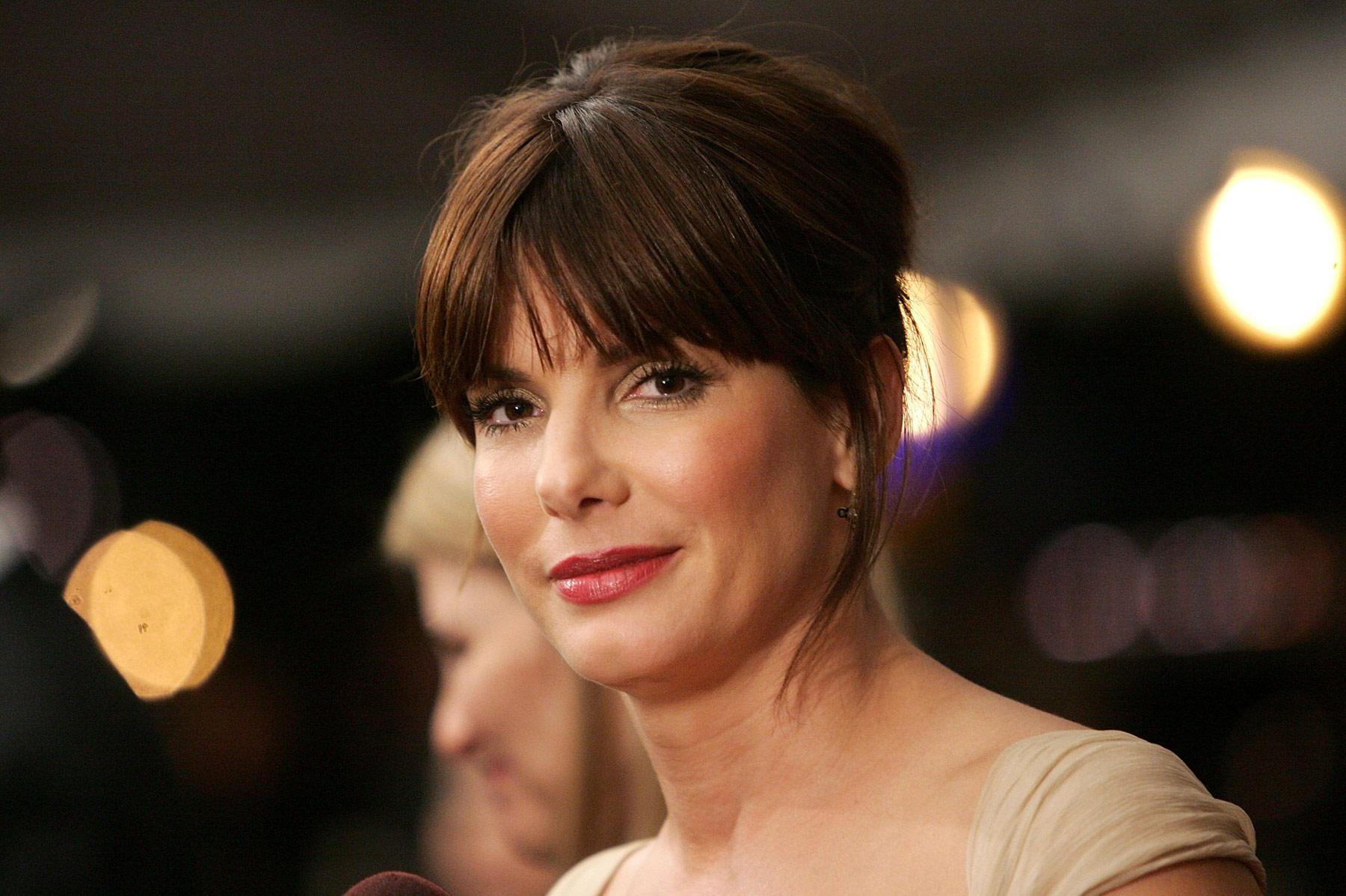