The Most Iconic and Recognizable Cars in the Cinematic World

If you’re a great fan of movies or television shows and you also love cars at the same time, there’s no way that the following iconic cars might have escaped your notice. We present to you the 24 most iconic cars as seen in some of the most legendary movies and TV series.

The Aston Martin DB5 has made so many appearances in the Bond films that it has become synonymous with the fictional and legendary secret service agent himself. “Goldfinger”, “Goldeneye, Thunderball”, ” Casino Royale, Tomorrow Never Dies, and Skyfall are just some of the films in which you’ll catch a sight of this iconic car. Here’s a fun piece of trivia: the DB5 that James Bond drove in Thunderball and Goldfinger were sold at an auction for the jaw-dropping price of £2.6 million. 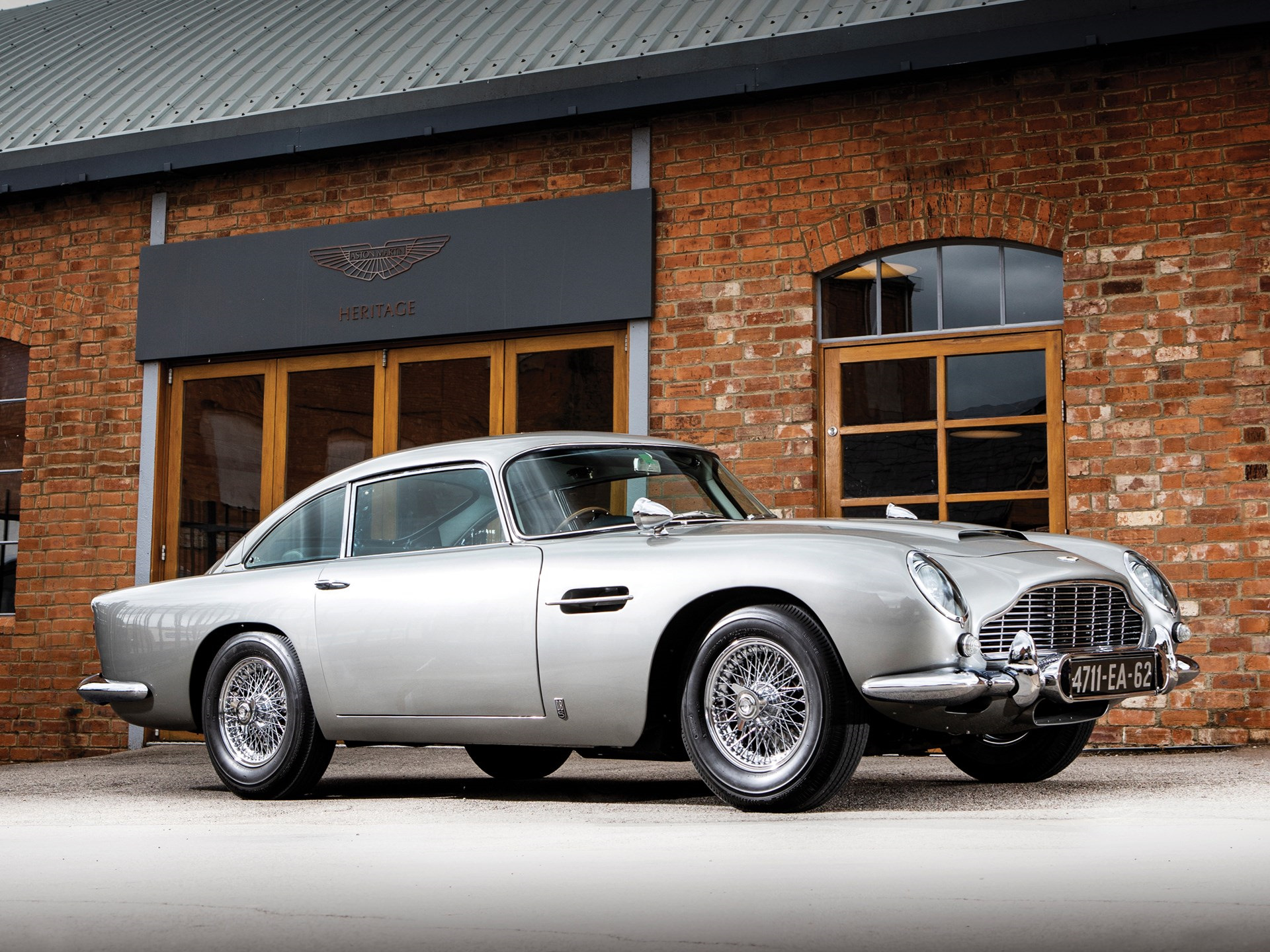 "Dukes of Hazzard was a really popular TV series in the late seventies and early eighties that followed the adventures of the Duke boys, who were all cousins. It wasn’t only the characters who gained a massive following throughout the series’s entire run; the car featured on the show, a 1969 Dodge Charger painted a wicked bright orange, also became a star in its own right. Here’s an interesting fact: around 300 Dodge Chargers were used throughout the entire run of the show! 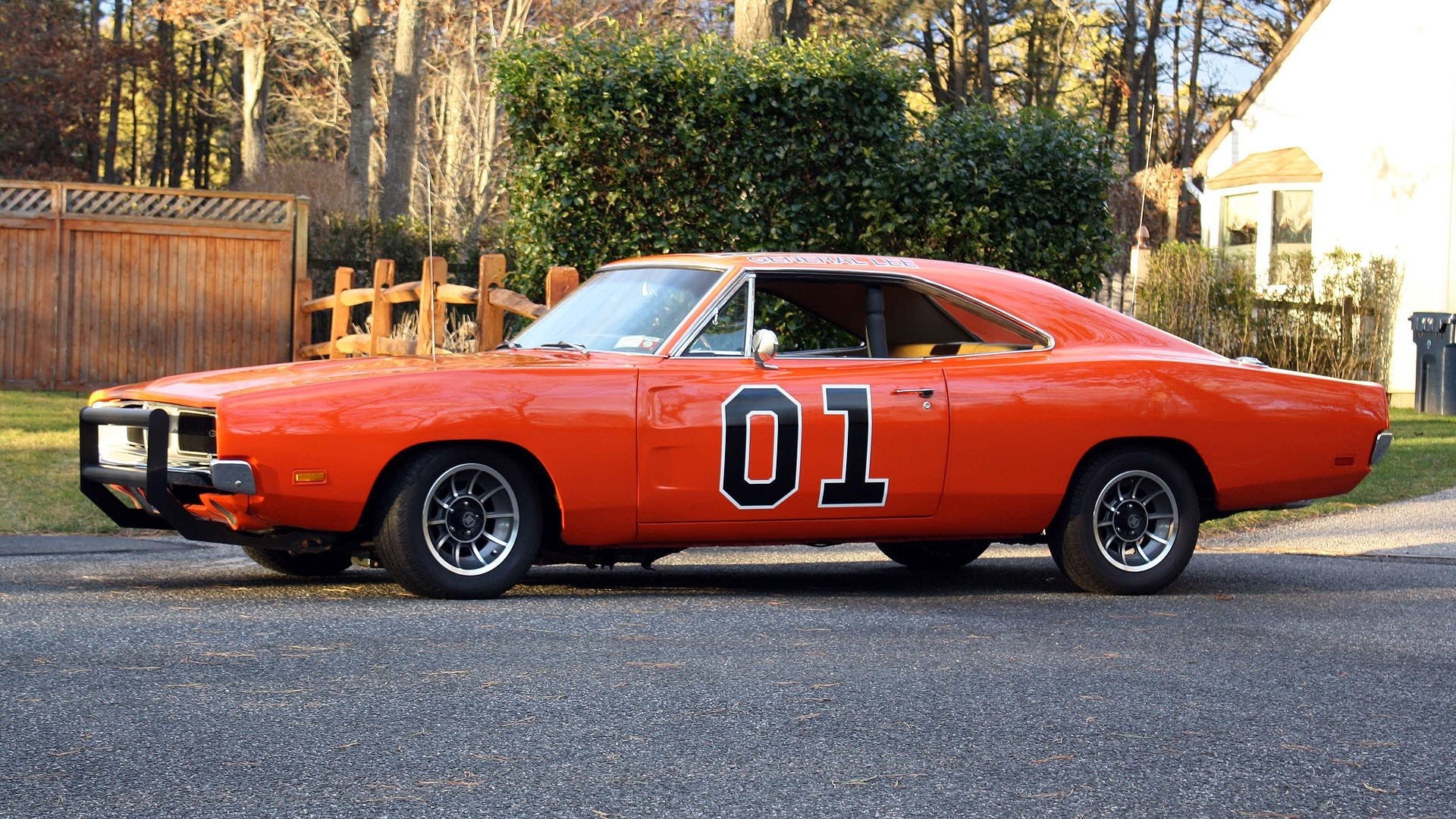 After the end of the TV show Miami Vice in 1989, the iconic car used in the show, a white 1986 Ferrari Testarossa, was put into storage. It did not emerge until 2015, when it was put on the auction block by Mecum Auctions. The car has been authenticated as the real deal by Ferrari Classiche and Ferrari of North America, and it recently received an engine-out service at the cost of $8,000. 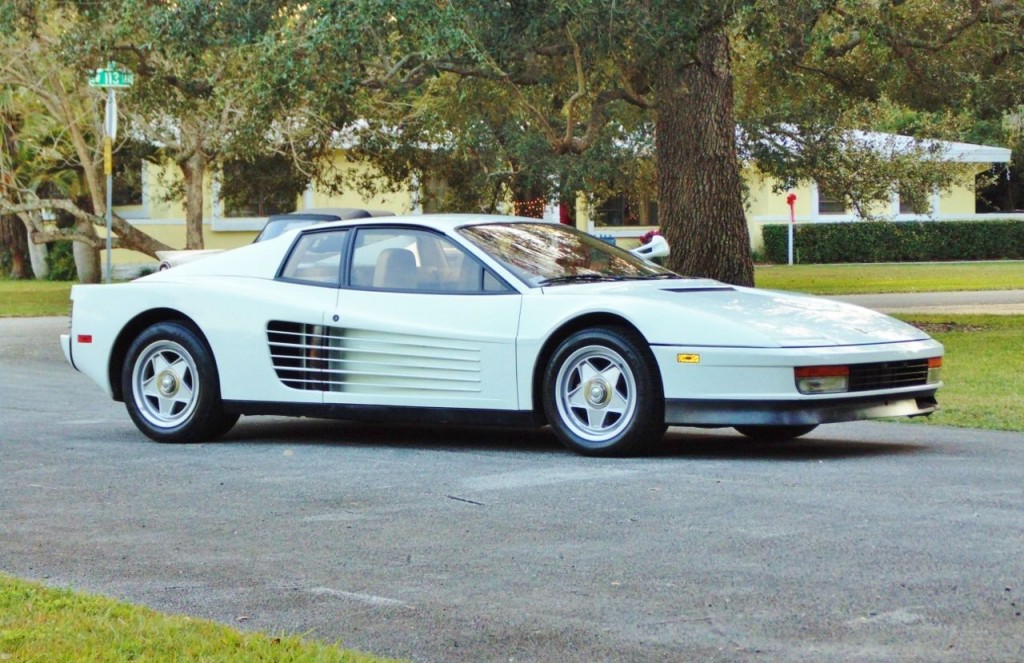 Mad Max was a 1979 dystopian action film starring Mel Gibson as “Mad” Max Rockatansky, an unhinged policeman who becomes involved with a violent motorcycle gang. His car in the movie was a 1973 Ford Falcon xb GT Coupe, which was later on transformed into a police interceptor. 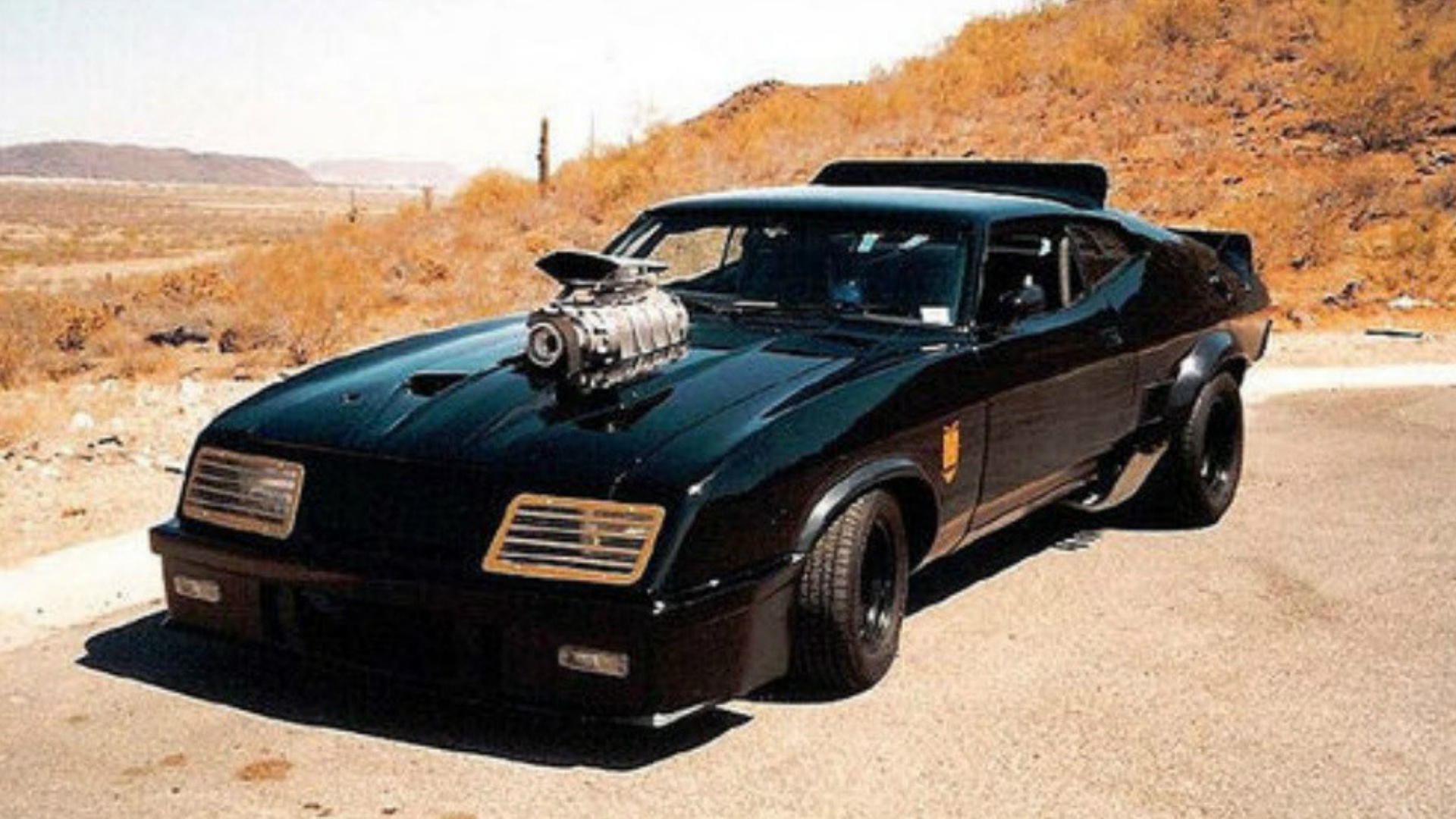 The Delorean From Back To The Future

In the movie Back to the Future starring a fresh-faced Michael J. Fox, the DeLorean was a time machine invented by Dr. Emmett Brown that transported the doctor and his young friend back and forth in time. The DeLorean was shown as a DMC-12 sports car that had to gain a speed of 88 miles per hour in order to travel back in time. 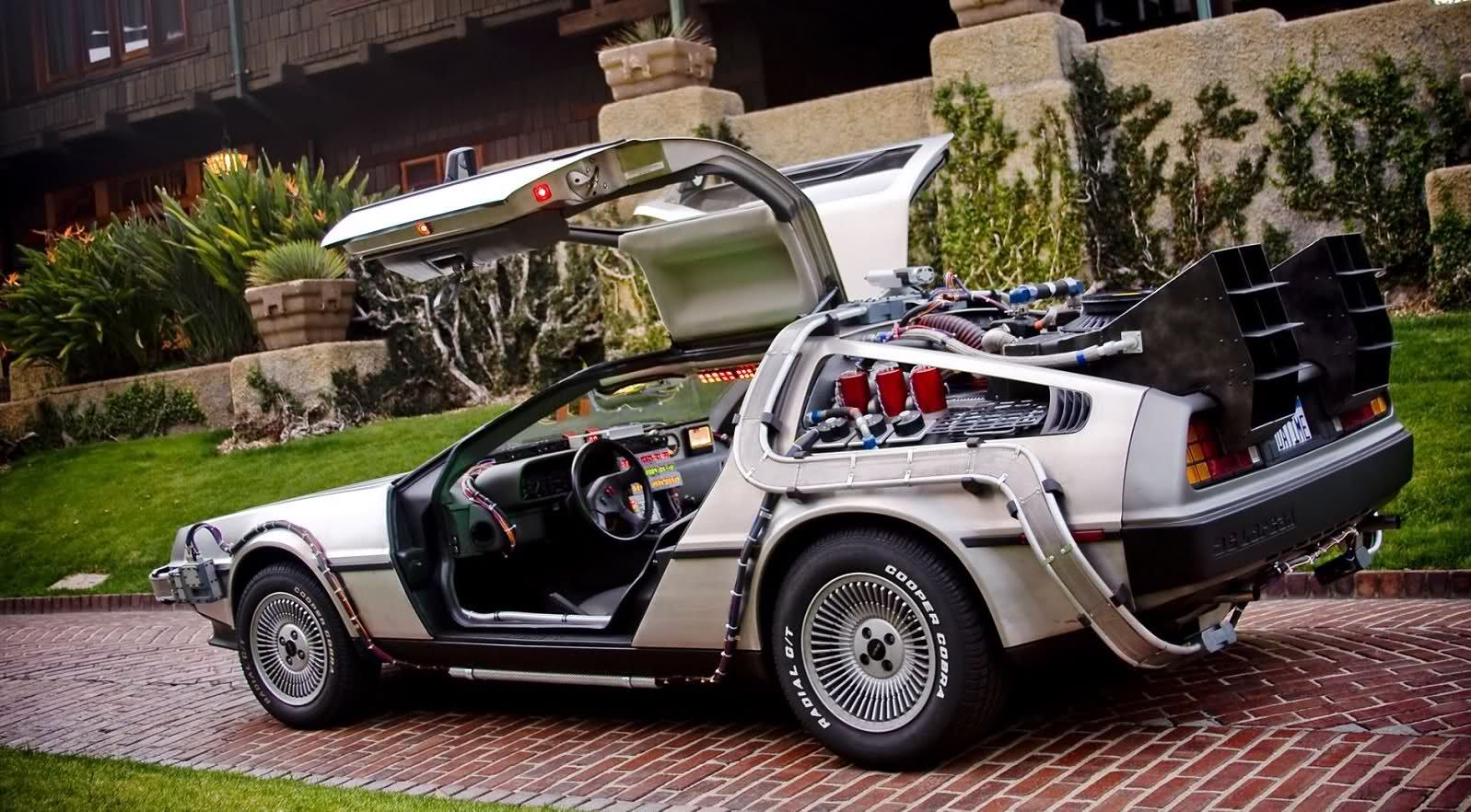 The ECTO-1 was the vehicle used in the 1984 fantasy comedy movie Ghostbusters that the characters used to get around New York City while hunting down entities such as ghosts. The specific car they used was a 1959 Cadillac professional chassis. 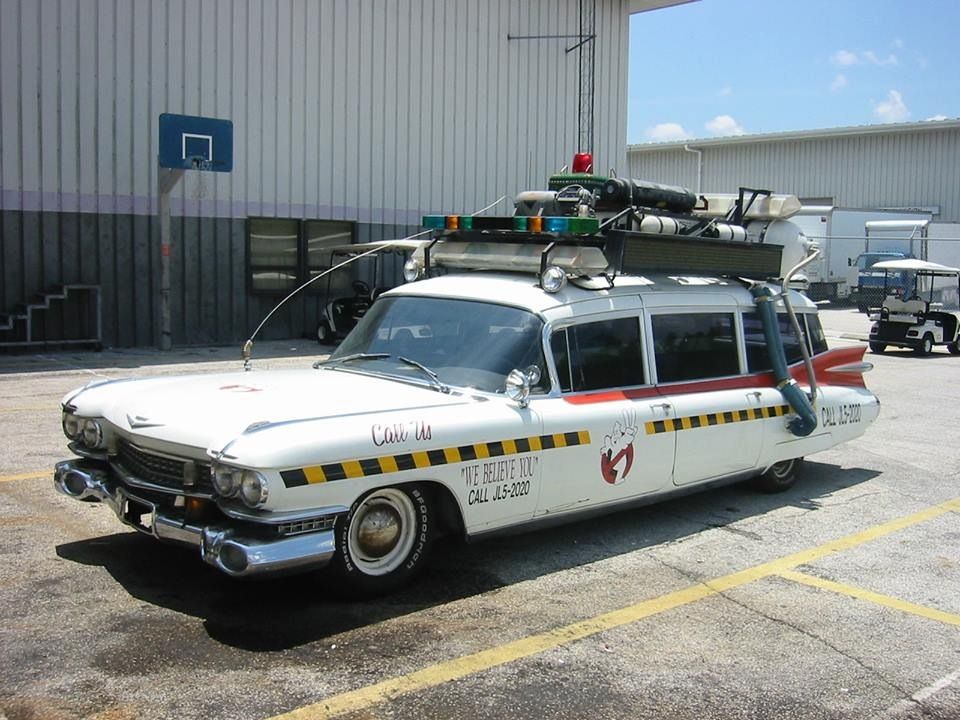 Christine was an iconic 1983 horror movie directed by John Carpenter based on the novel by Stephen King. It was about a car that seemed to take on a life of its own as well as jealous, possessive personality. The vehicle chosen for the titular role was a vintage 1958 Plymouth Belvedere, although in the movie it was shown as a 1958 Plymouth Fury. 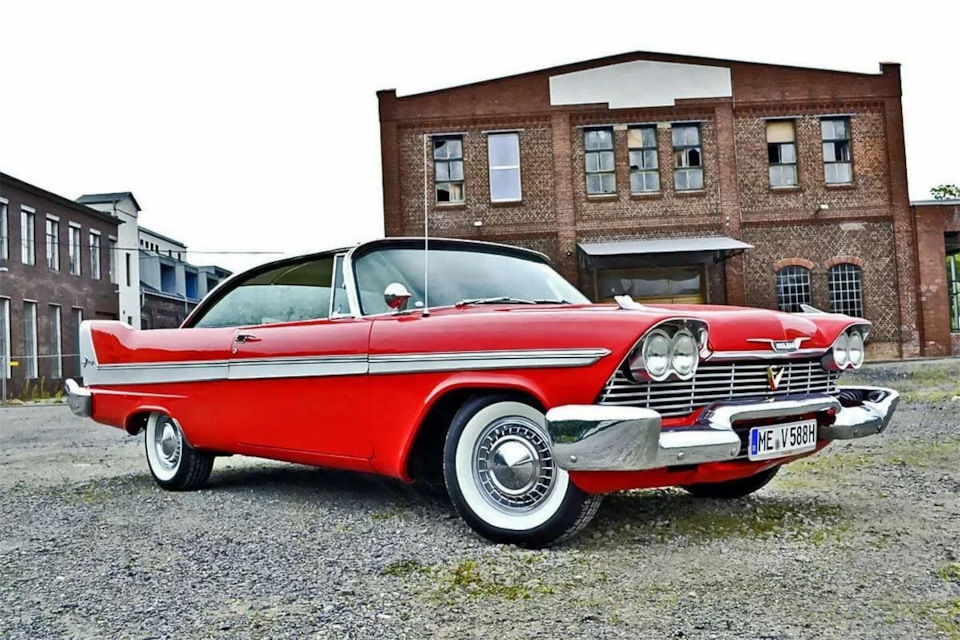