Angelina Jolie is a global icon as an American actress, film producer, and philanthropic. She was born on 4th June 1975 in the United States. If you will make any list of beautiful Hollywood actresses, she will always be among the top 10.

This American actress having a perfect body and attractive eye. People are just crazy about her beauty and she has huge fans following all over the social media platform. 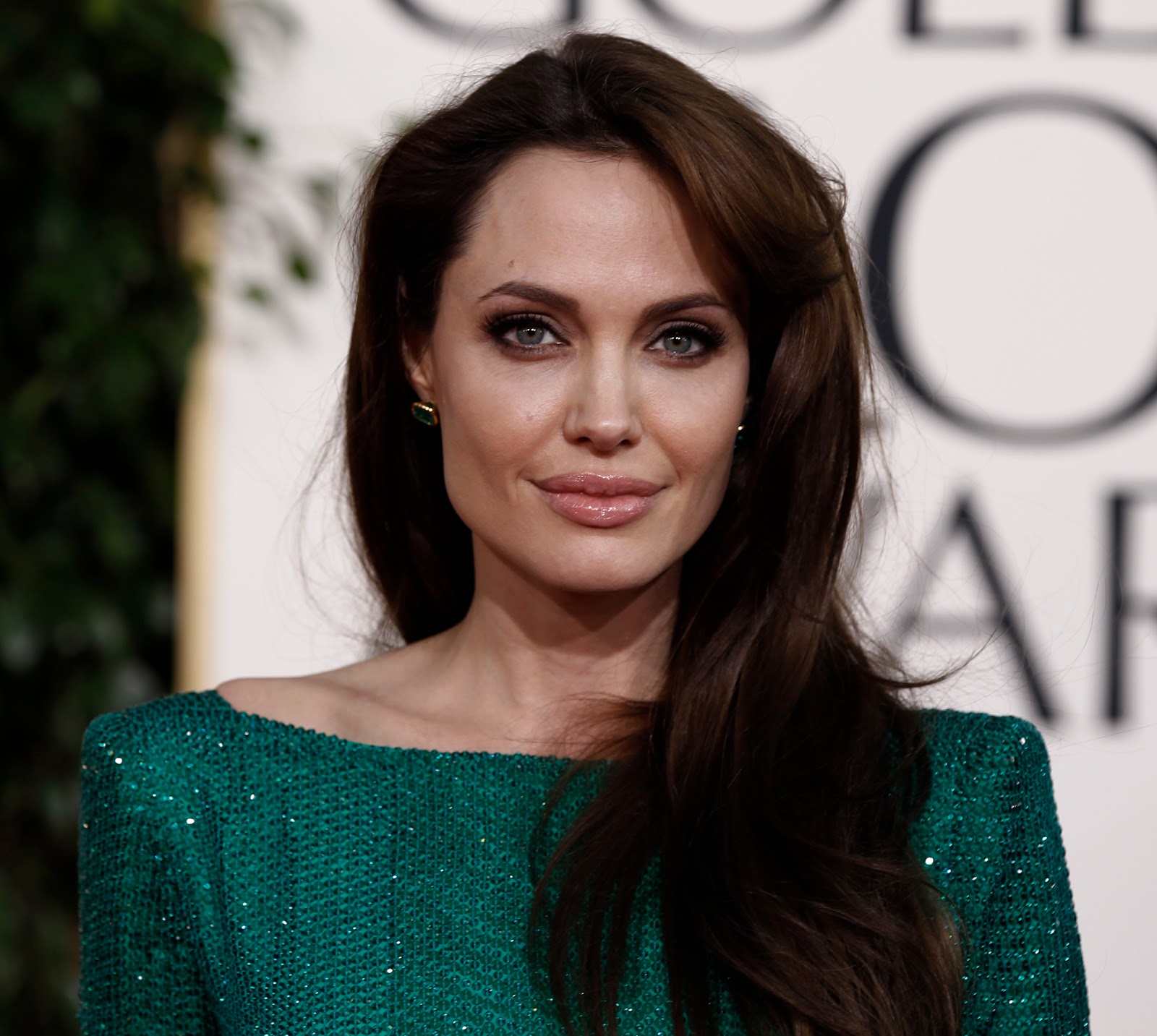 Amy Lou Adams is a Hollywood actress who was born on 20th August 1974 in Vicenza Italy. She later moves to America and becomes one of the most beautiful Hollywood actresses in 2021. She is an excellent Hollywood actress, best noted for her dramatic and comedic performances in the movies.

Adams has been ranked 3 times among the top highest-paid actresses in the world. She has won several awards for her outstanding performances including 2 Golden Globes Awards. Besides that, she has been nominated for academy awards and British Academy film awards. 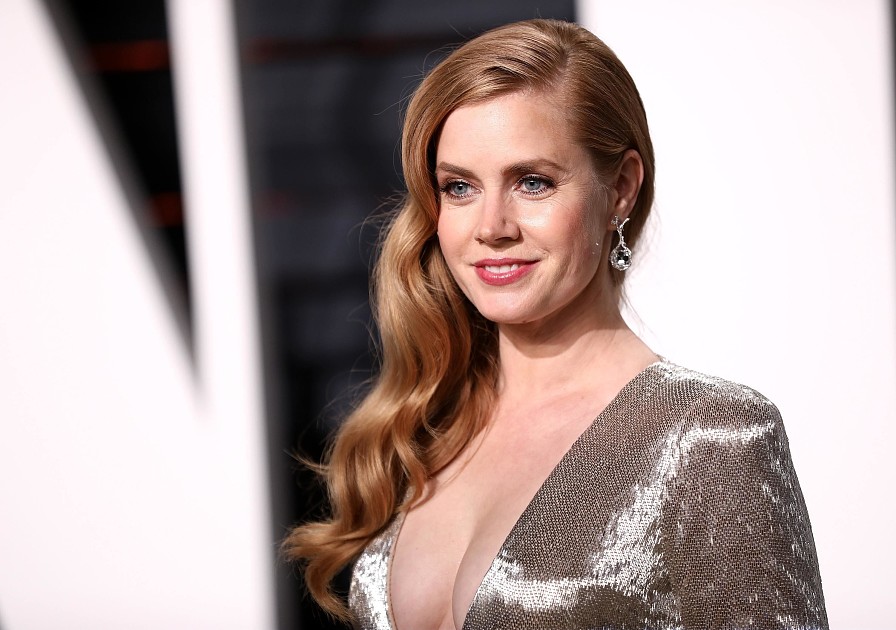 She was born on 9 June 1981 in Jerusalem, Israel. She is a talented Hollywood actress who started her film career at an early age 12.

Natalie Portman came into limelight after starred in Blockbusters. She is gorgeous and amazingly expressive. She has achieved many prestigious awards for her exceptional acting skills. 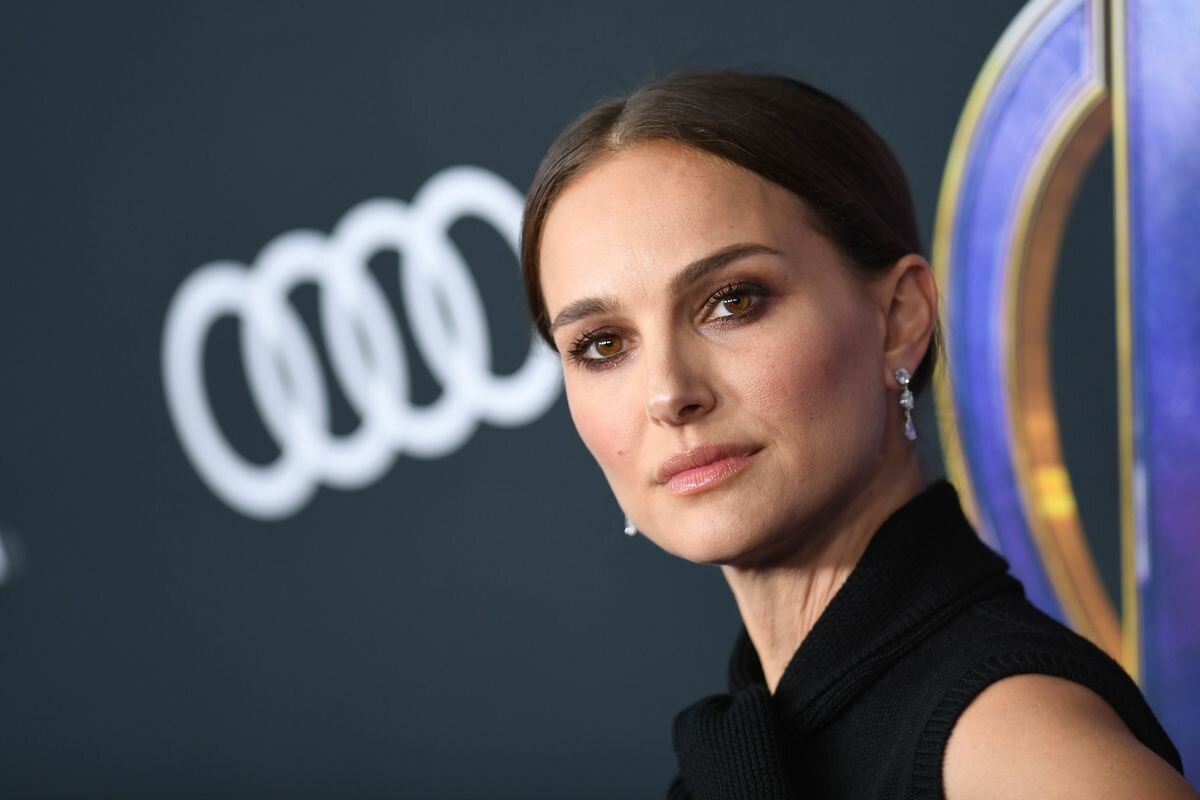 Emilia Clarke is another hot and most beautiful English actress ever in Hollywood. She has a perfect figure size, beautiful face, and killer smile that turns on people’s eyes on her. She was born on 23rd October 1986 and studied at the famous Drama Center in London.

In 2009 she first came into limelight as a guest appearance in British medical shop opera Doctors. She is an excellent actress who impressed many viewers through the Game of Thrones TV series. 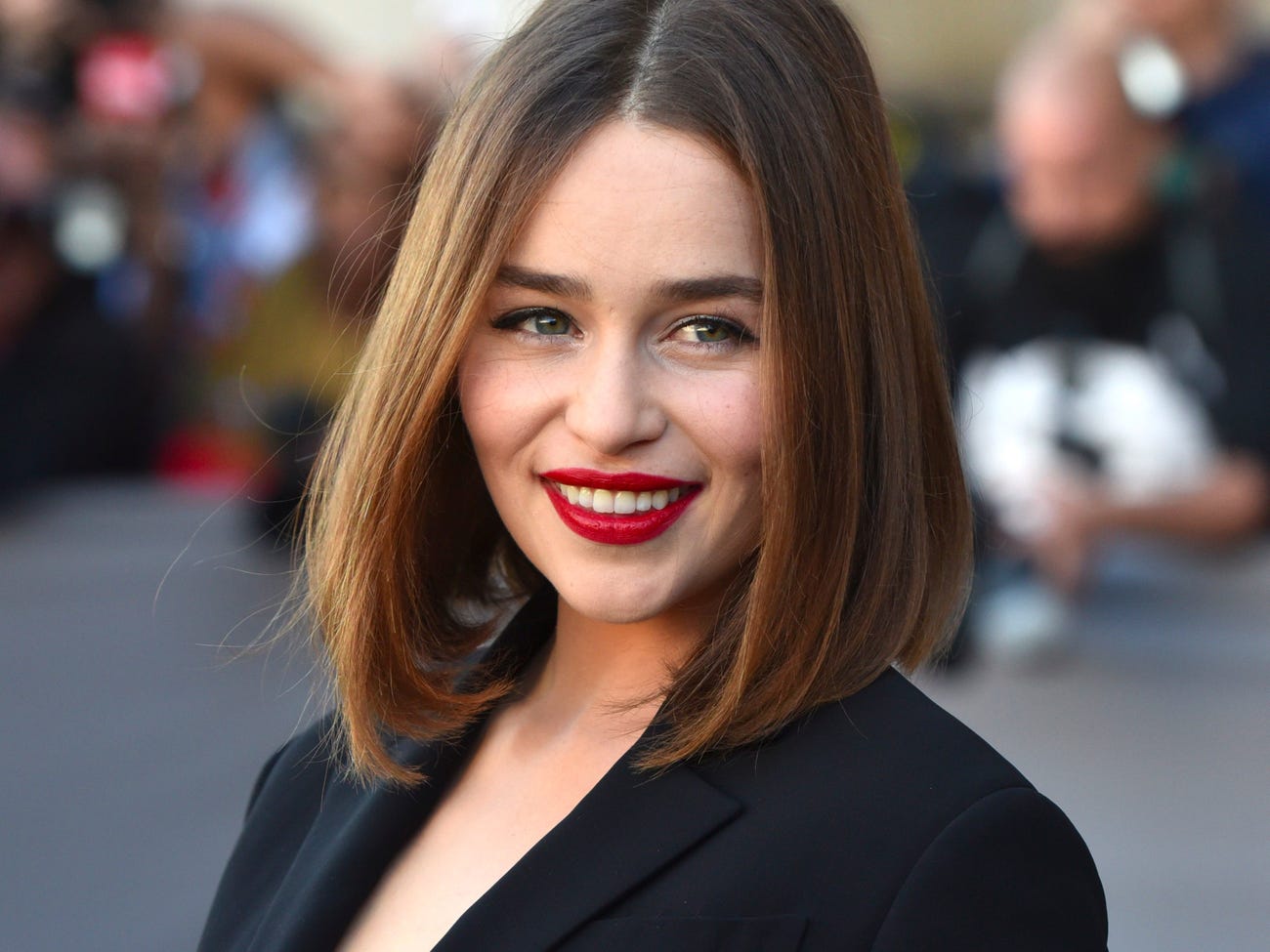 Alexandra Daddario is another popular name in the Hollywood industry. No doubt, she is a hot and beautiful Hollywood actress. She has a huge fan following all over the world. This gorgeous actress was born on 16th March 1986 in the United States.

People just love her acting and attractive eyes. She is an American actress who starred in Percy Jackson movie series, San Andreas, summer Quinn Baywatch and many more. 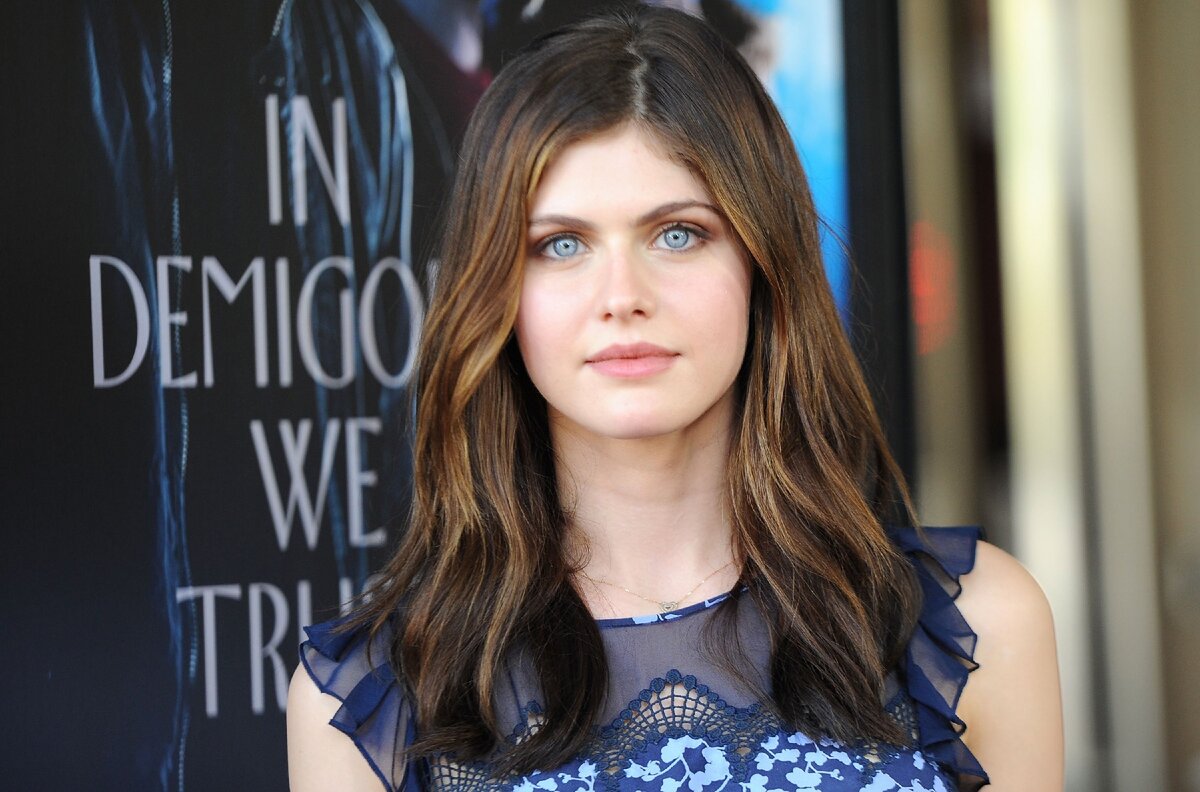 American actress and singer Scarlett Johansson is another beautiful Hollywood actress trending all over social media nowadays. She was born on 22nd November 1984 in the United States. She is the highest-paid actress in the world since 2018.

Scarlett started her movie carrier with a comedy movie North in 1994. She is an extremely beautiful and smart actress. A perfect figure and sexy tattoos on her body make her one of the sexiest Hollywood actresses in 2021. 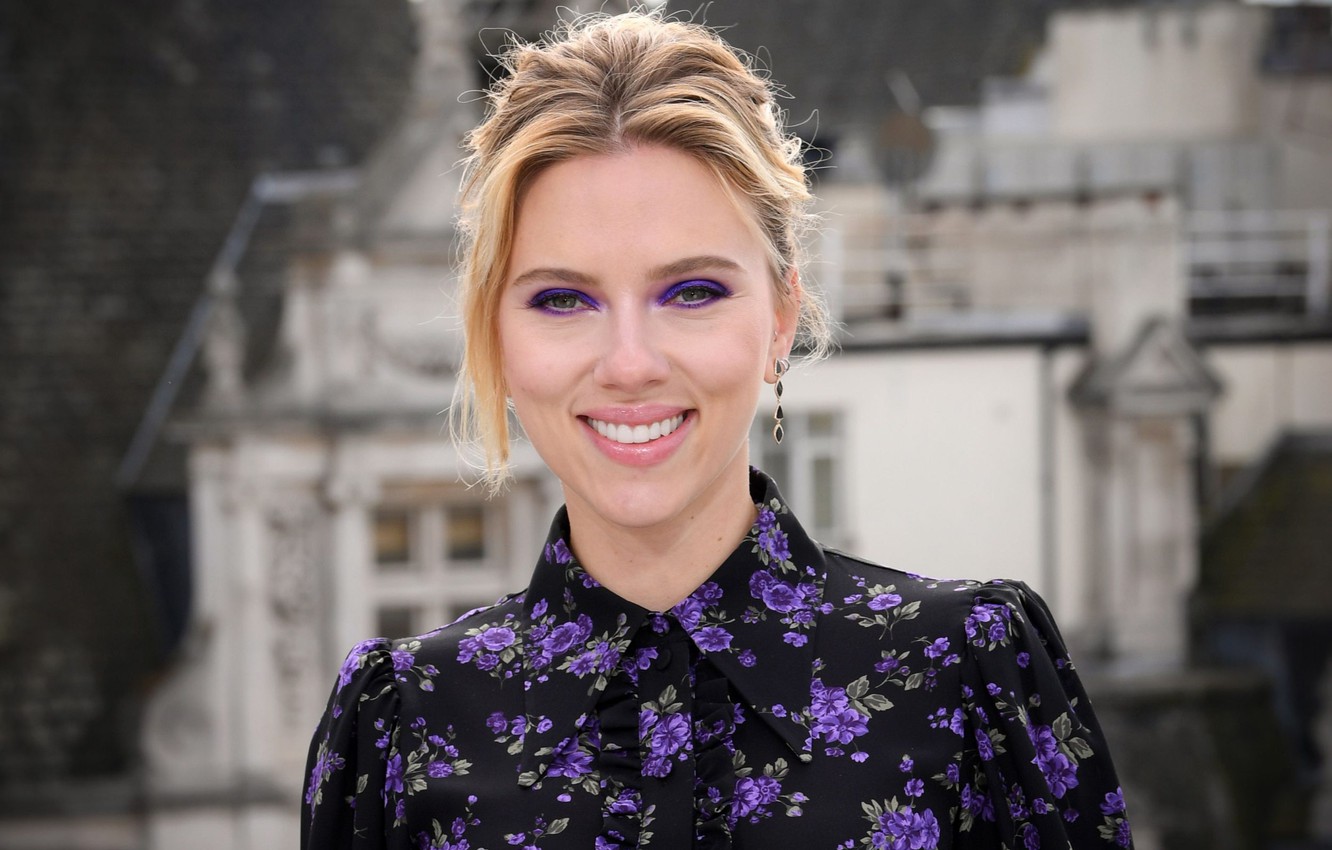 Italian actress and model Monica Bellucci is famous for her huge hotness and beauty among people. She is perfectly tall a height of ‎5 Feet 7 Inches with a beautiful face and attractive figure that makes beauty queen of Hollywood. No doubt, she is a successful Hollywood actress with having perfect curvy figure and charming eyes. 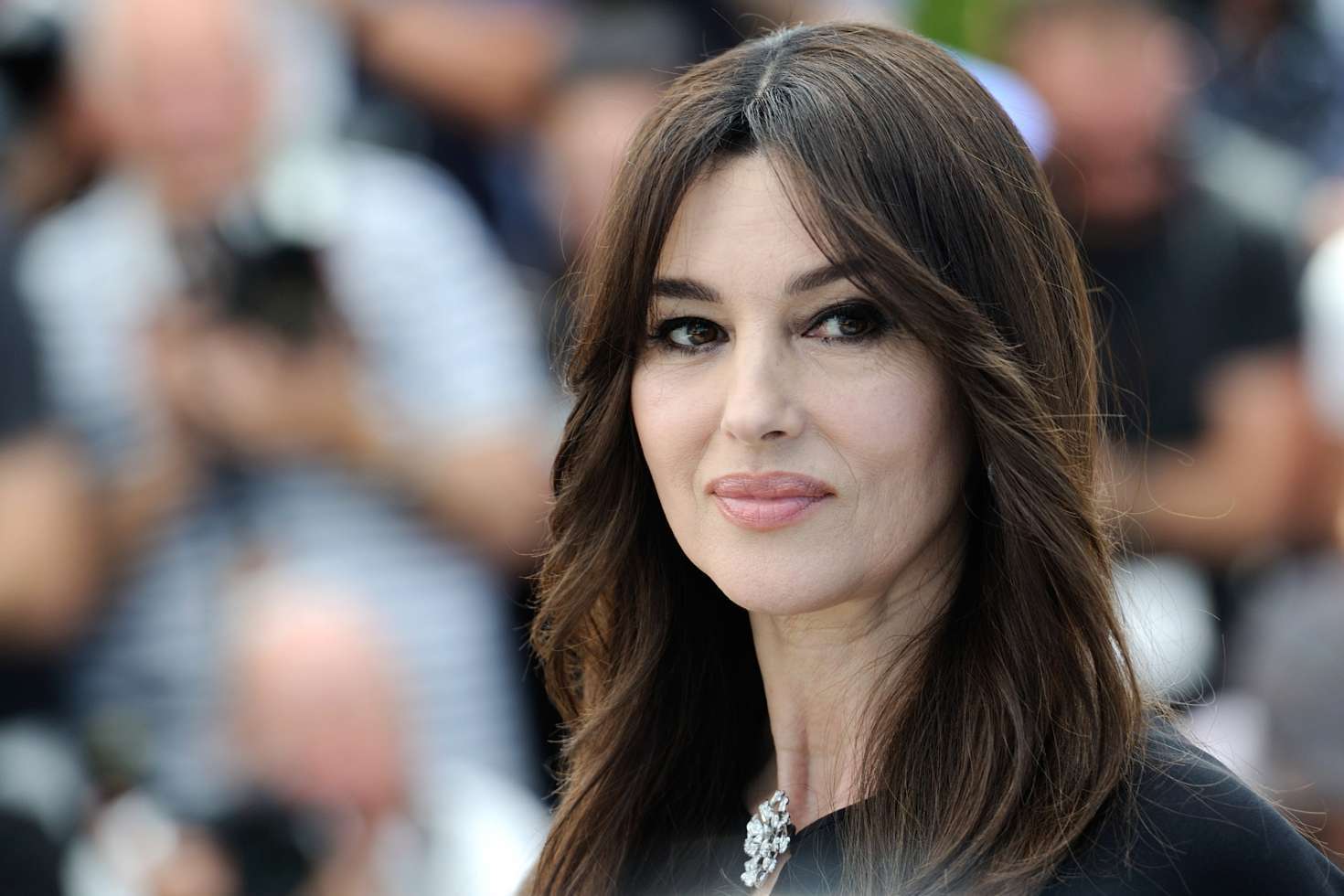