Eriovixia Gryffindori, also called the Harry Potter spider due to the resemblance to the sorting hat in the Harry Potter books, was discovered originally in Karnataka, India. It was discovered by Javed Ahmed, Rajashree Khalap and Sumukha Javagal. The spider has an odd shaped body that arises from a wide base and ends to a bent peak as a disguise of a dried up leave. The spider’s body is covered with tiny hair white and light yellow hairs. 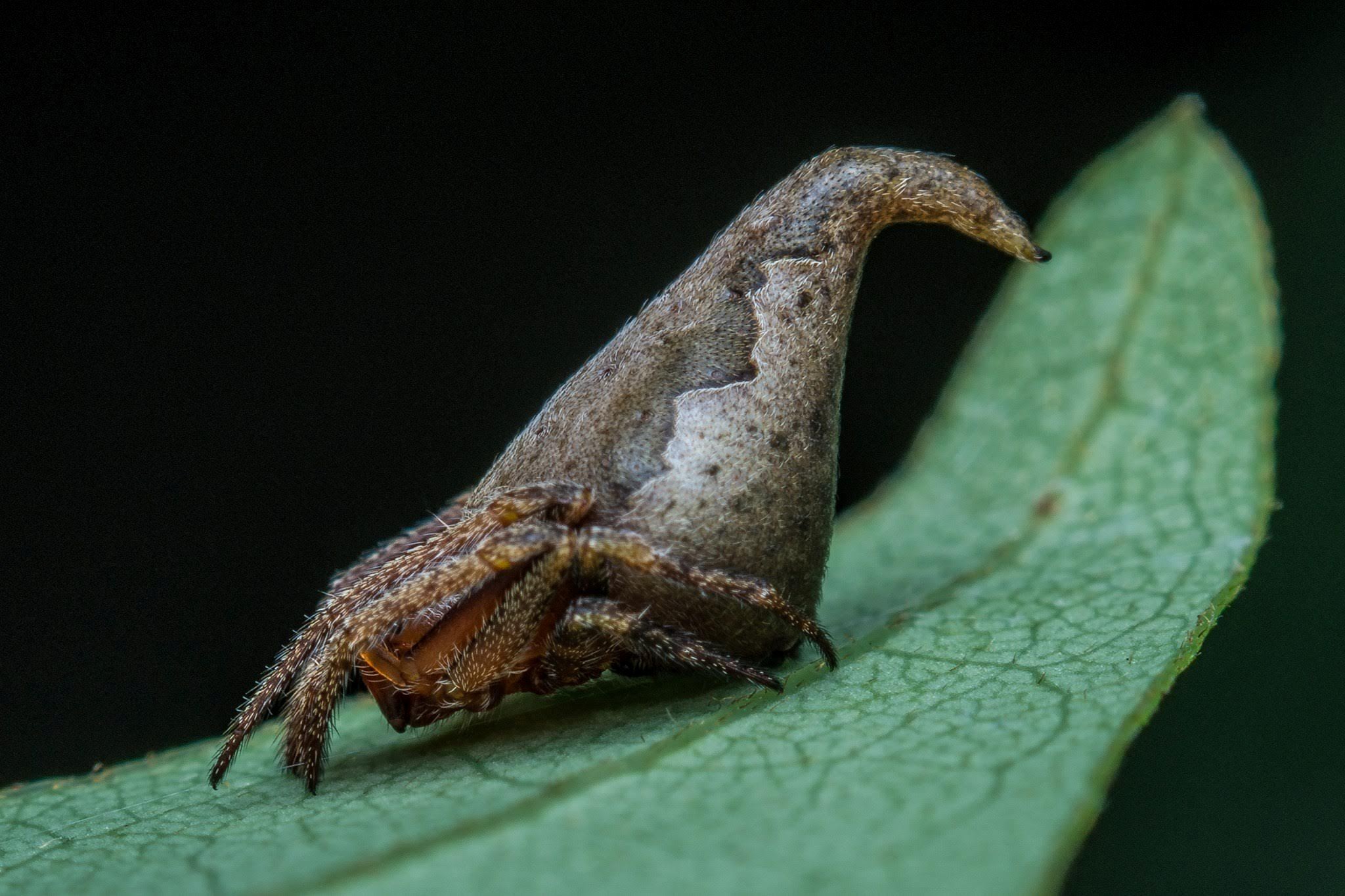 Zospeum tholussum, also called domed land snail, is a land snail that was discovered in a cave system in Croatia. The domed land snail is blind, and has translucent shells with five to six whorls giving it a ghost like appearance. The snail lives in complete darkness, almost 3,000 feet below the surface in Lukina Jama-Trojama caves. According to scientists, the domed land snail is slower than most snails creeping only a few centimeters per week. It’s believed that the snail hitchhike on other cave animals to travel long distances. 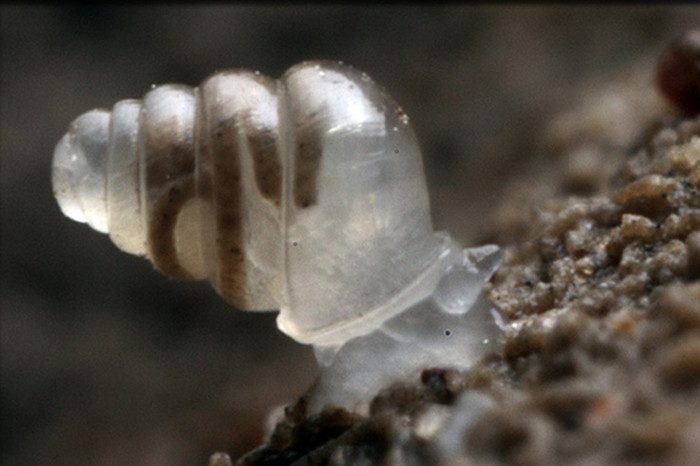 The Pheidole Drogon is a new ant species that resemble Khaleesi’s fire breathing dragons from the Game of Thrones Series, hence the name. The new ant species were firstly discovered in Papua New Guinea. They look unique with spiny barbs along their backs and shoulders that protect them against predators. Scientists were able to identify the Pheidole Drogon using 3D imaging technology. Researchers believe that the unusual set of muscles beneath the spiny barbs are there to help the ants hold up their oversized heads which are already packed with muscles to help them lift heavy and large objects. 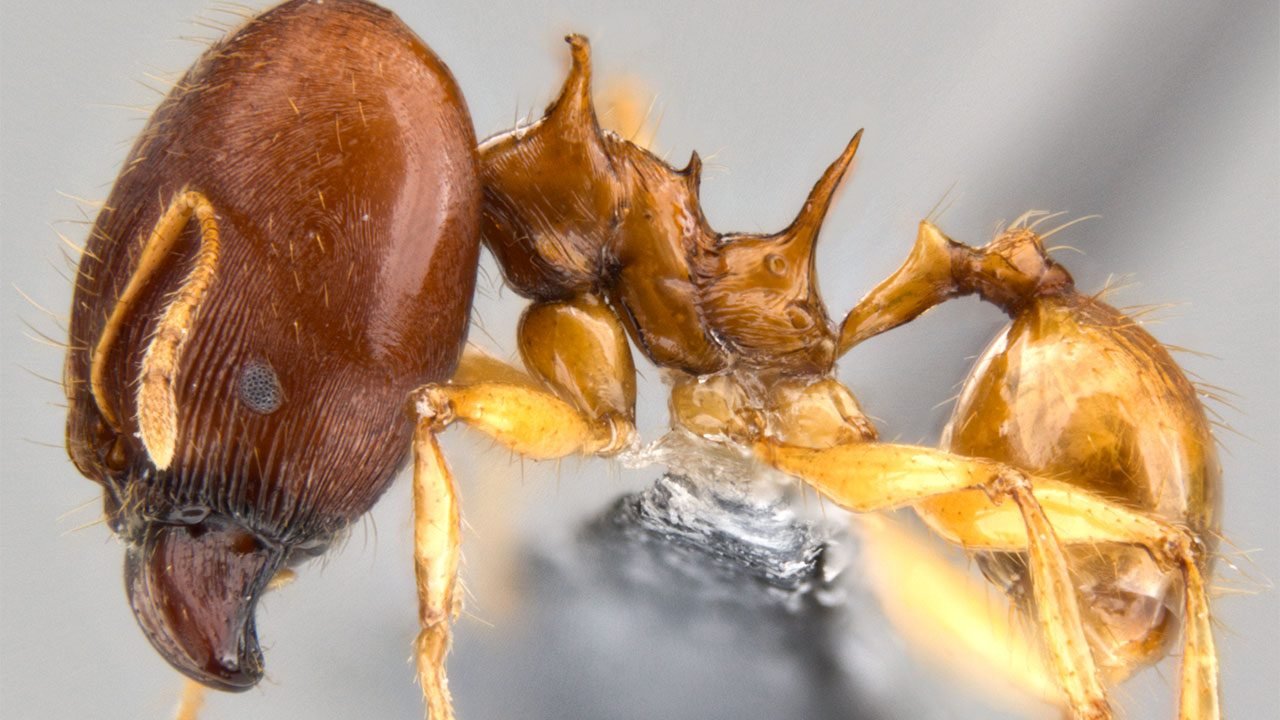 The Gracilimus Radix is a new species of wild rodent that was discovered in Indonesia in a mountainous area. It’s also known as the slender root rat and weighs around 40 grams. The slender root rat is unlike any other rodent species that the scientists have ever seen, and it might actually be a new genus. It is the fourth rat discovered in the past few years.

The Potamotrygon Rex is a new species of neotropical freshwater stingray. It was discovered in 2016 from the middle and upper Rio Tocantins, Brazil. And it is also called the Great River Stingray. The stingray has a black or dark brownish color with several small yellow spots on the dorsal disk. It’s fairly large in size, earning it the title the king of freshwater in the Brazilian river. It can weigh up to 44 pounds and cannot be found anywhere else on Earth. 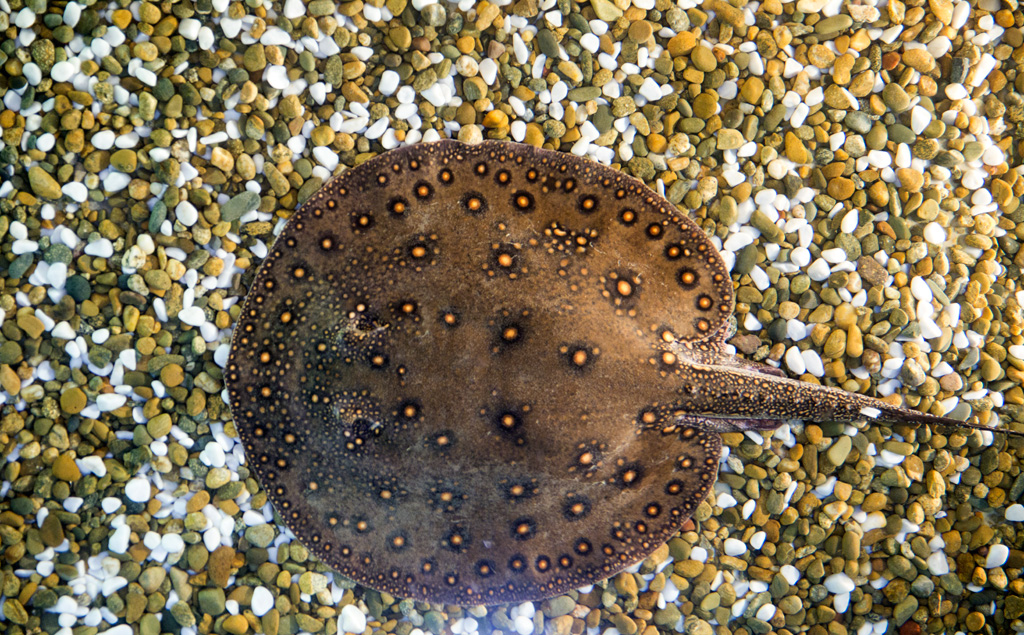 The Xenoturbella Churro is a new species of sea creature that was found in eastern Pacific Ocean. It has an uncanny resemblance to the fried dough pastry, the churro, hence the name of the specie. The Xenoturbella churro is like a jellyfish lacking the tentacles, the pulsating body and the rave lighting. It’s a representative of a group of primitive worm like animals. It is pinkish purple in color, and feeds mollusk. The Scolopendra Cataracta is centipede of nightmares. The newly discovered species was found in Laos, Thailand and Vietnam. It was named Cataracta, which means waterfall in Latin, where the centipede was collected. The centipede has the ability to plunge into water the same way it does on land, which makes it the first of its kind. It’s 8 inches long with 20 pairs of long legs. 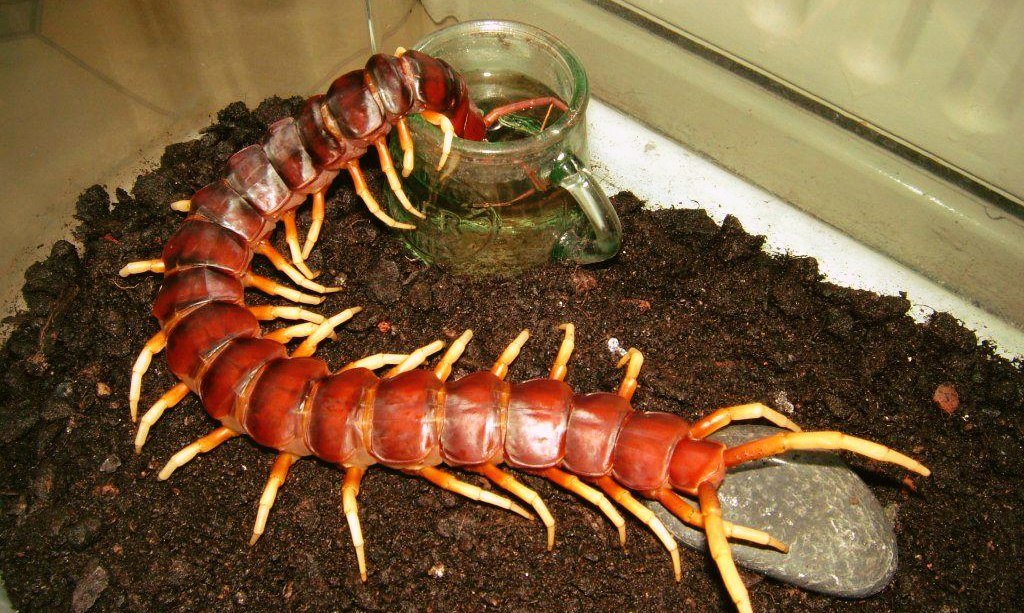 Discovered in 2014, the Olinguito (which is also known as kitty bear), is a remarkable mammal from the raccoon family. It looks like a cross between a domestic cat and a romanticized teddy bear. The Olinguito has large eyes and thick, woolly brown fur and is the smallest member of the raccoon family. It weighs around 2 pounds (900 grams) and has a 13 to 17 inches tail. It lives in the loud forests of Colombia and Ecuador. 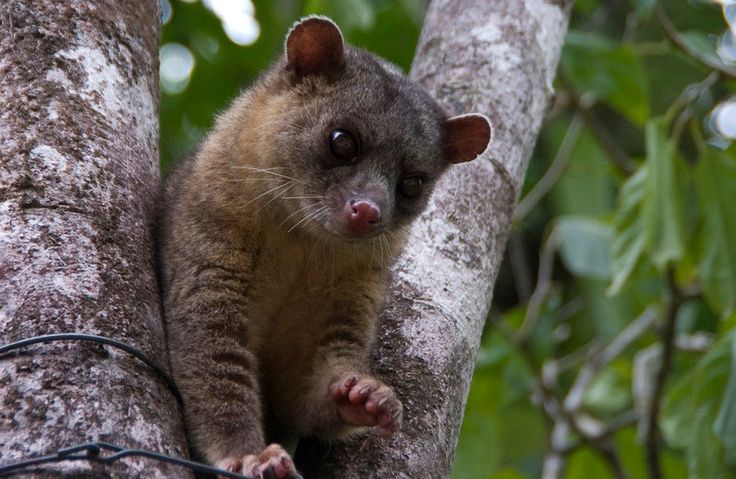