Everyone has different reactions and feelings for songs. Music can make anyone happy, make them feel calm, and help them in their hard times. Music is not just a composition of words, it is something more powerful than that. And the credit for amazing music goes to our amazing singers. Today we are covering the Top 7 richest female singers of all time.

I don’t know how to explain her talent because her vocal range has helped her dance tunes to reach the top of all the charts in the early 1990’s. She is also one of the best-selling pop artists of the last half century and has a whopping net worth of over $350 million. Some of her early albums includeMariah Carey” in 1990, “Music Box” in 1993 and the list goes on. She saw many down during her career and the strange time of her career came in 2001 but she made a fabulous comeback in 2005 with the best-selling “The Emancipation Of Mimi”. The album earned 8 Grammy nominations, that’s a huge success. 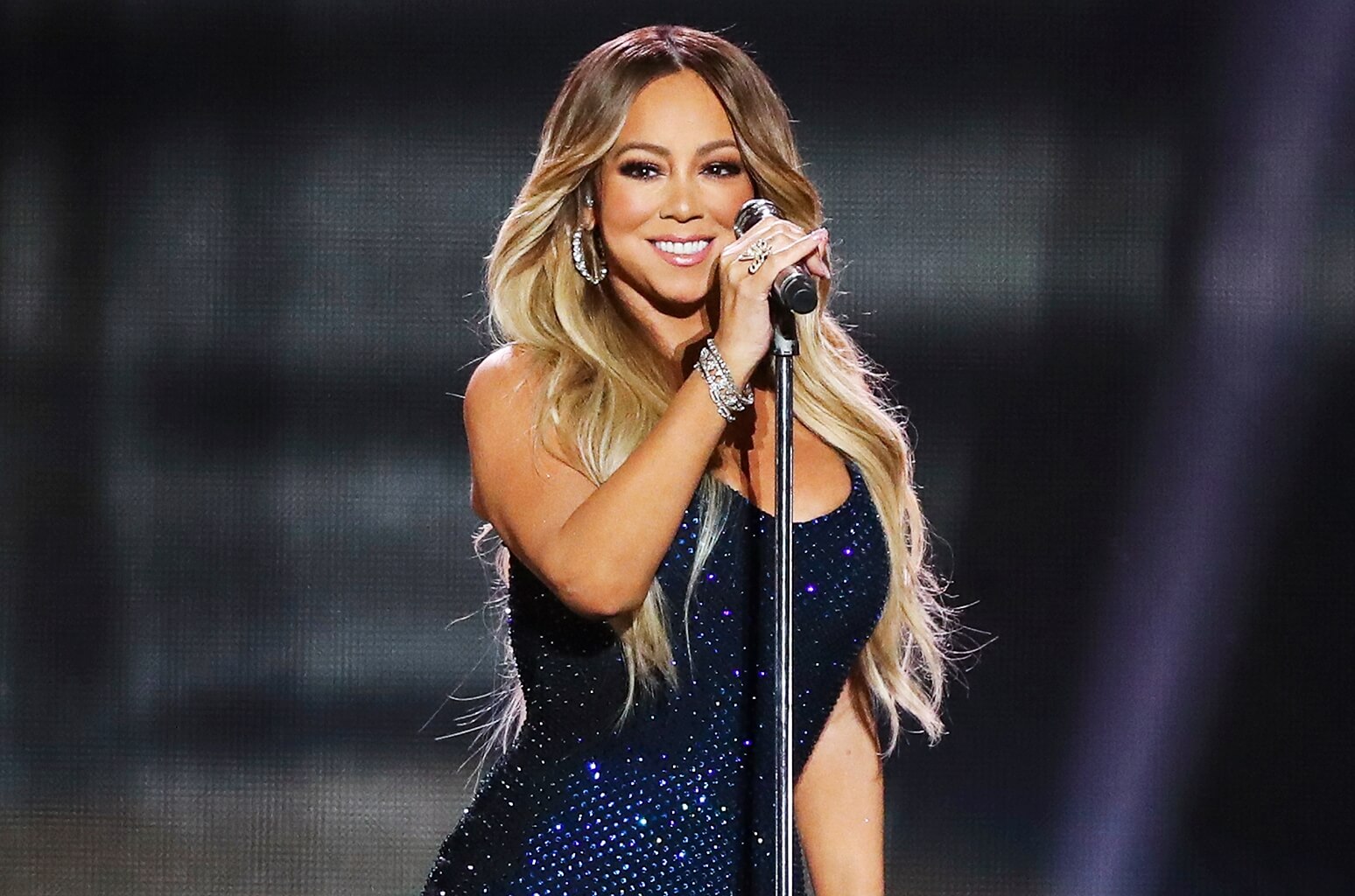 Full name is Barbara Joan Streisand and she is a very famous American singer, director, a well-known producer and also an actress. She was born back on 24 April 1942, New York, United States. Streisand began her journey in search of fame when she was a teenager, singing in city nightclubs and becoming a guest in shows such as Tonight Show. She has achieved great success with a total of Eight Grammy Awards and One Grammy lifetime achievement award and also a Grammy legend award. She has  a whopping net worth of $407 million and some of her famous songs are “The way we were”, “Woman in love”, “No more tears” and many more. 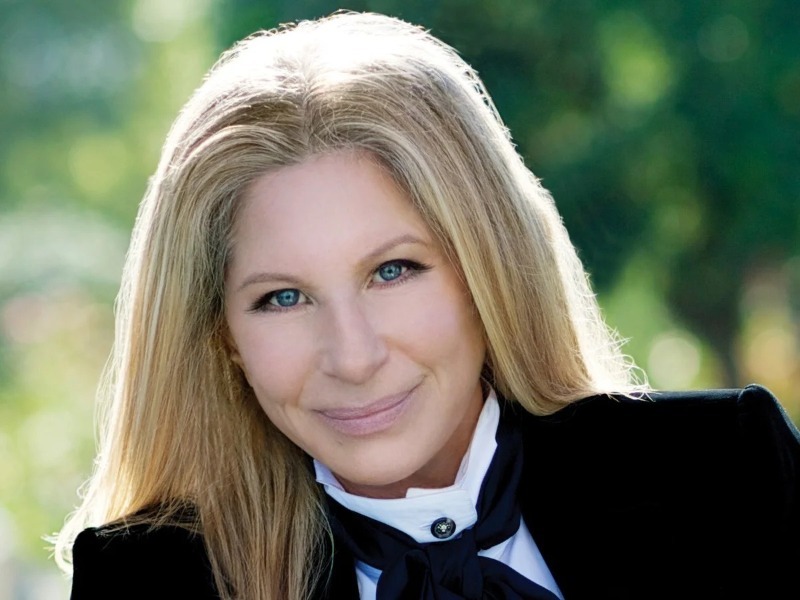 Full name Beyoncé Giselle KNowles-Carter is a very famous American musician and entertainer and she has a whopping net worth of around $500 million. Beyoncé is one of the most beautiful women in the world. As well as she is one of the richest female singers of all time. She is married to famous entrepreneur and rapper Jay-Z. Beyoncé has been enrolled in entertainment since she was Eight. Some of her famous songs are “Halo”, “Irreplaceable” and “Pretty Hurts” and many more superb songs. 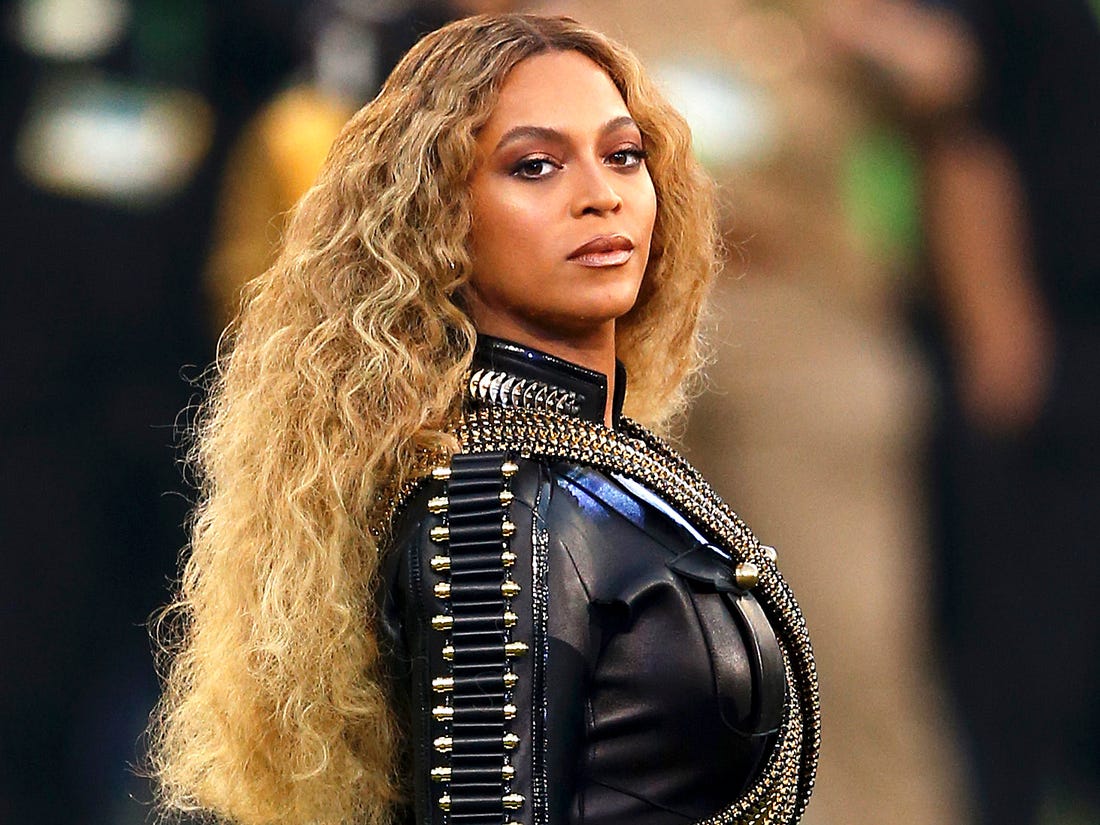 Her complete name is Dolly Rebecca Parton Dean and she is an amazing American Singer and songwriter. Dolly Parton is a multi-instrumentalist, author, American Businesswoman and also an actor. She is really multi-talented. She has a whopping net worth of around $610 million. One amazing fact about Dolly Parton is that she has composed over 3,000 songs, that’s a very big number. Some of her worldwide recognized and most loved songs are “Here you come again”, “I will Always Love You”, “Coat of many colors” and many more amazing songs. 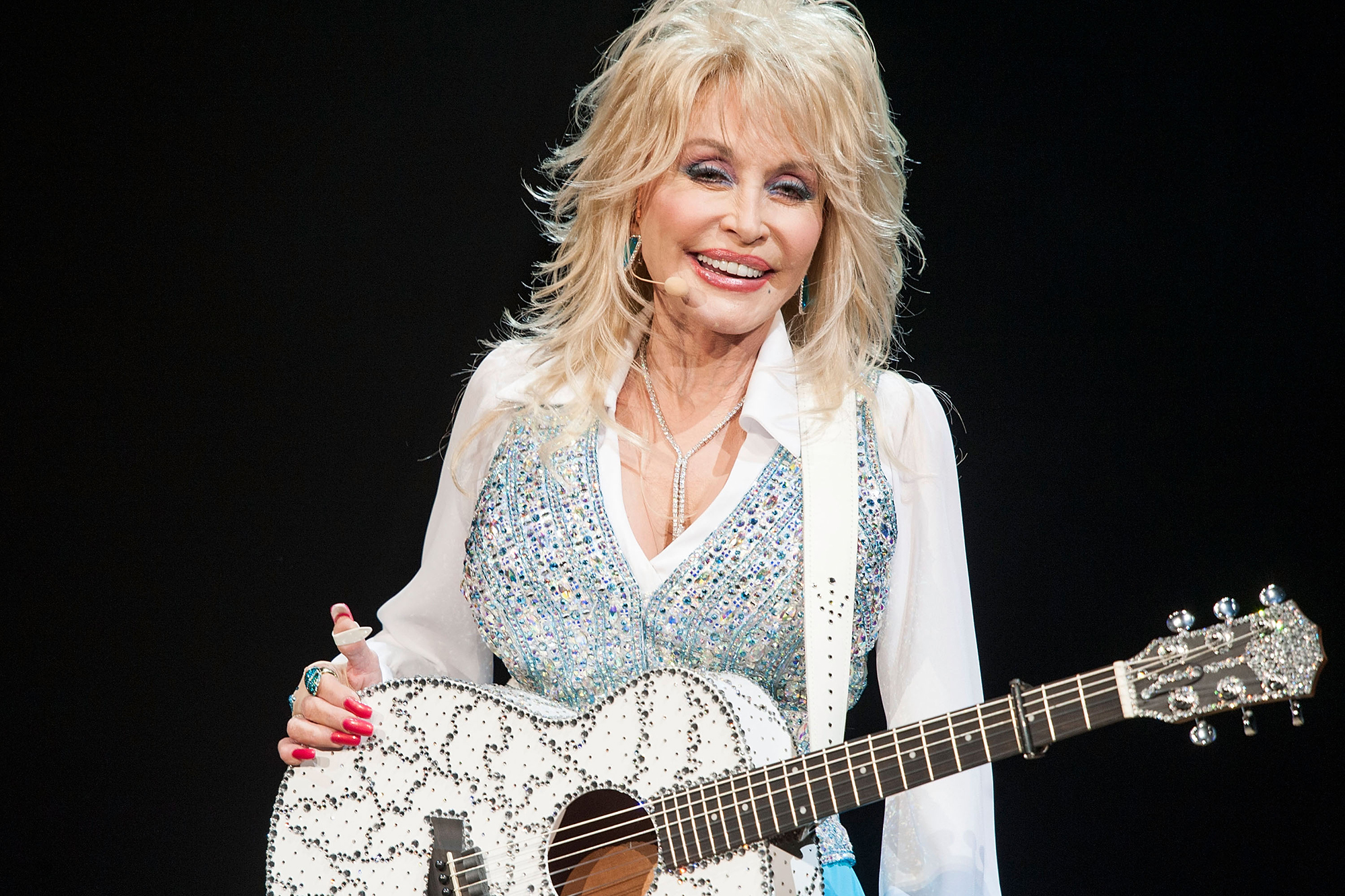 According to a report published by Forbes, Celine Dian has a whopping estimated net worth of $800 million. She hold the third place in our list of richest female singers of all time. Celine is a Canadian singer with a historic career. Her songs were made in an emotional way and her famous song “My Heart Will Go On” was a Grammy winning song in the Titanic song. According to the Sony Music Network Celine has sold over 200 million worldwide. Some of her famous songs are “The Power of Love”, “I surrender”, “I’m alive”. 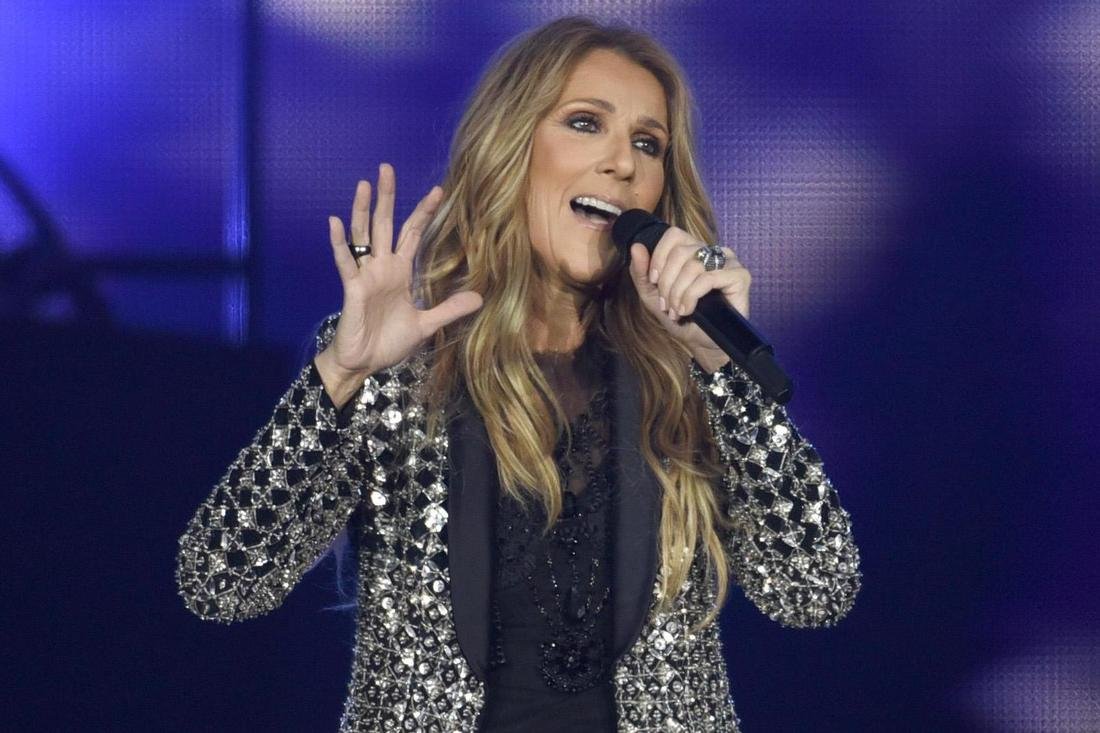 Madonna is a very popular American pop singer and actress. Back in 1981 she went solo and then became a sensation among the male dominated 1980’s music. She achieved more than 21 appearances in Top 10 hits in the United States and sold more than 300 million albums worldwide, which is insane. According to Guinness World Records she is recognized as the World’s Top selling female recording artist of all time. She has a whopping net worth of $850 million which is made up of her several businesses, real estate business, music, contemporary art and film directing. 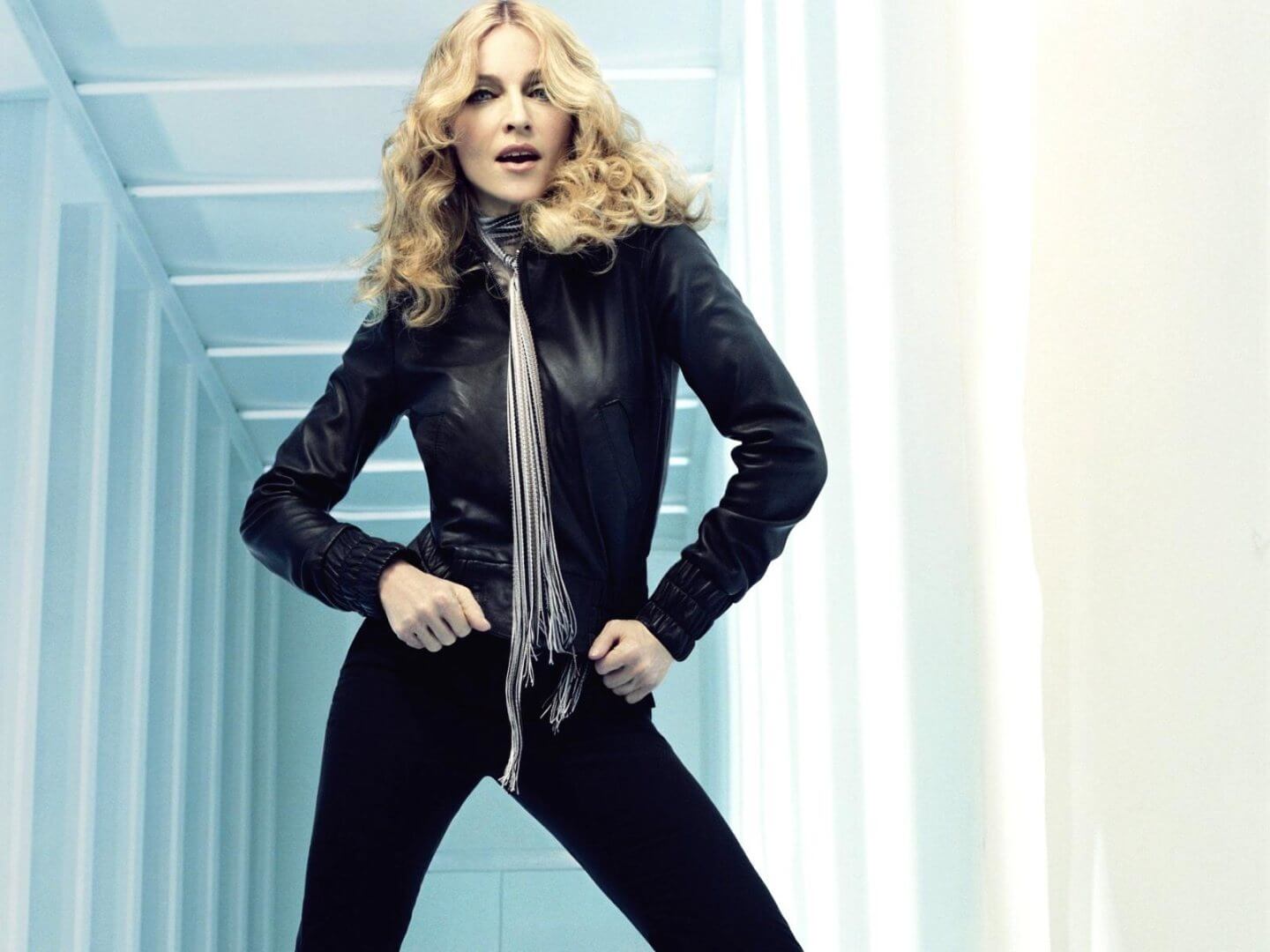 Rihanna top our list of richest female singers of all time. Well, she is a officially billionaire now. With an estimated net worth of $1.7 billion, Rihanna is one of the richest women in the world. Also, she is the second richest female entertainer ever, next to just Oprah Winfrey. 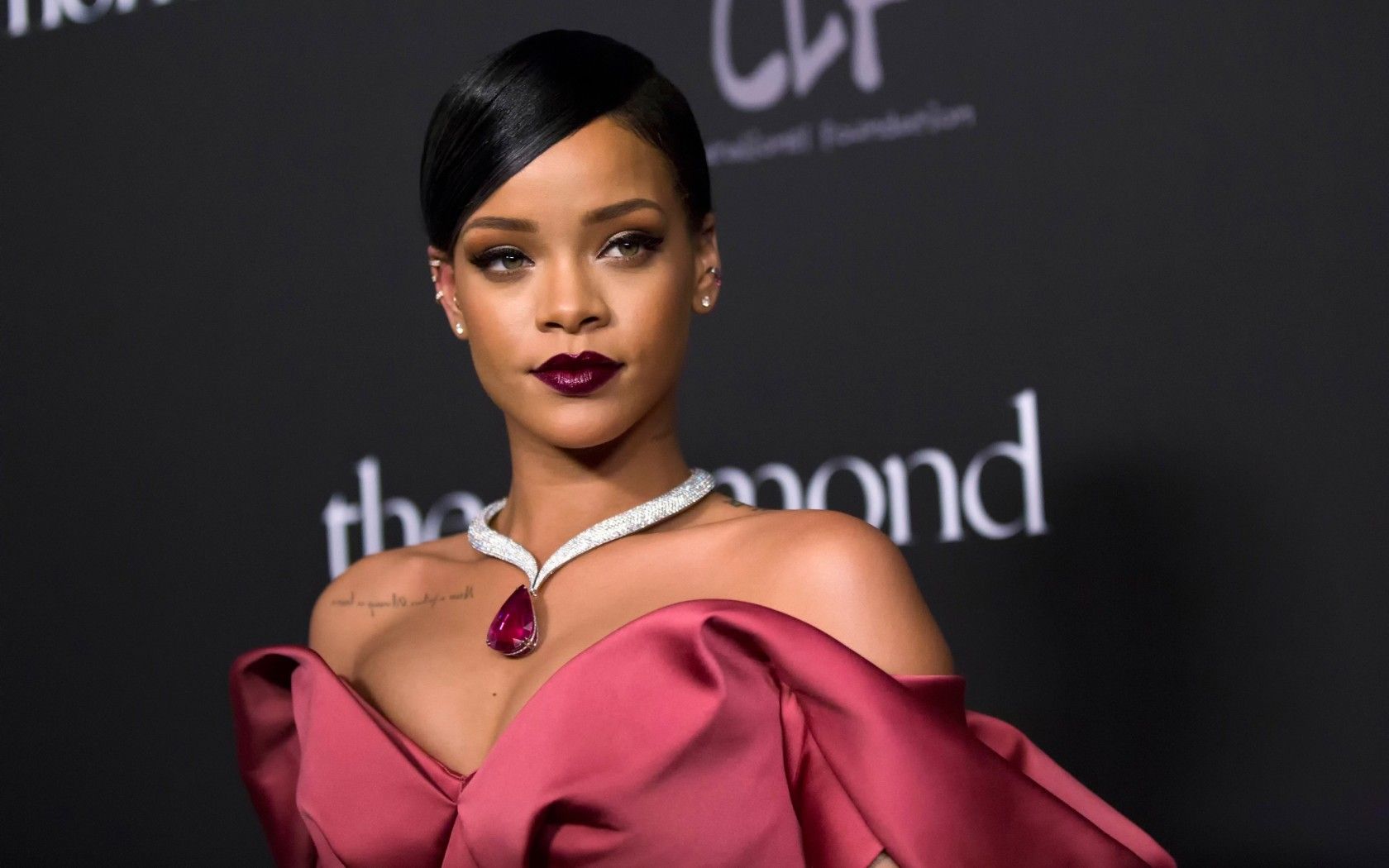