Lee Ji-Eun, professionally known as IU is the most popular South Korean singer and songwriter. Her name IU suggests I and You which means ” We are one through music’. At the age of 15, she signed with Kakao M as a trainee and made her debut in the first album Lost and Found. Before releasing her hit songs like Palette, Bibbi and Bluming, she failed on more than 20 auditions. However, some of the fake agencies also scammed her. But nothing can prevent her talent from becoming a successful and famous K-pop artist. Besides being a singer, she is a good actress too. This famous idol never denied her grandmother’s contribution to her success. 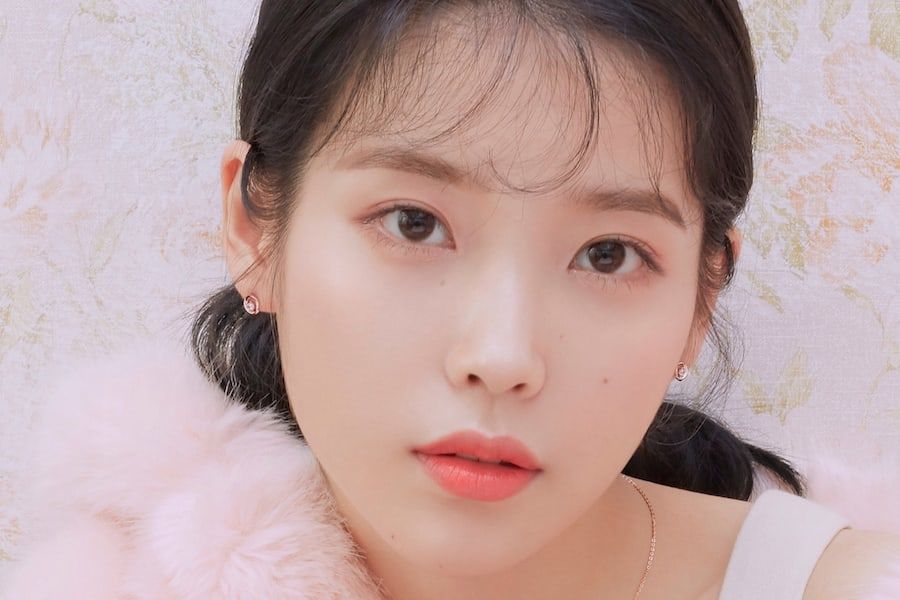 The youngest champ of BTS Jungkook is currently the leading and most popular K-pop idol in the world. He is not only popular in South Korea but he has a huge fan base worldwide. The most powerful part of his performance is raps and frequent dance moves. Fascinating personality and extremely catchy look lead him to continue his success. Amazingly this K-pop star once started to be a badminton player in childhood. However, in their first year of high school, G-Dragon’s song inspired him to fulfill his new dream. In middle school, he was rejected in Superstar K auditions but got offers from various entertainment agencies. 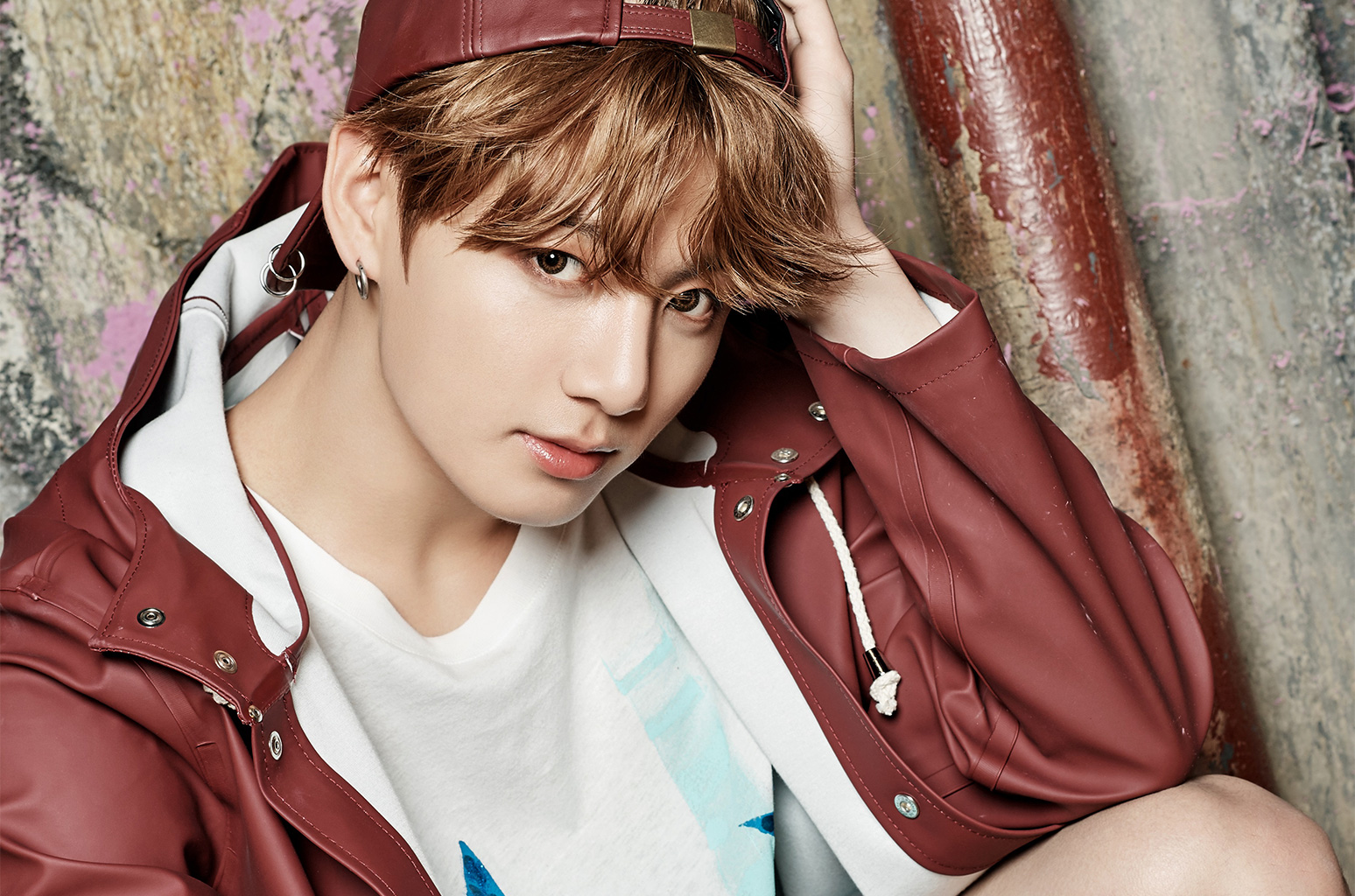 This girl is not Korean. Still, she is one of the top K-pop stars in the world as of 2022. Currently, she has more than 70.8 million followers on Instagram that proves this statement. The girl proves that non-Koreans can also make it to be a star in the K-pop world. Lisa, born in Thailand, performs as a female dancer and rapper in K-pop. Lisa not only cherishes her dream to be the most fascinating K-pop star in the Industry. Her Instagram profile showed her dedication to the fashion and beauty industry. Her sense of style is remarkably good. 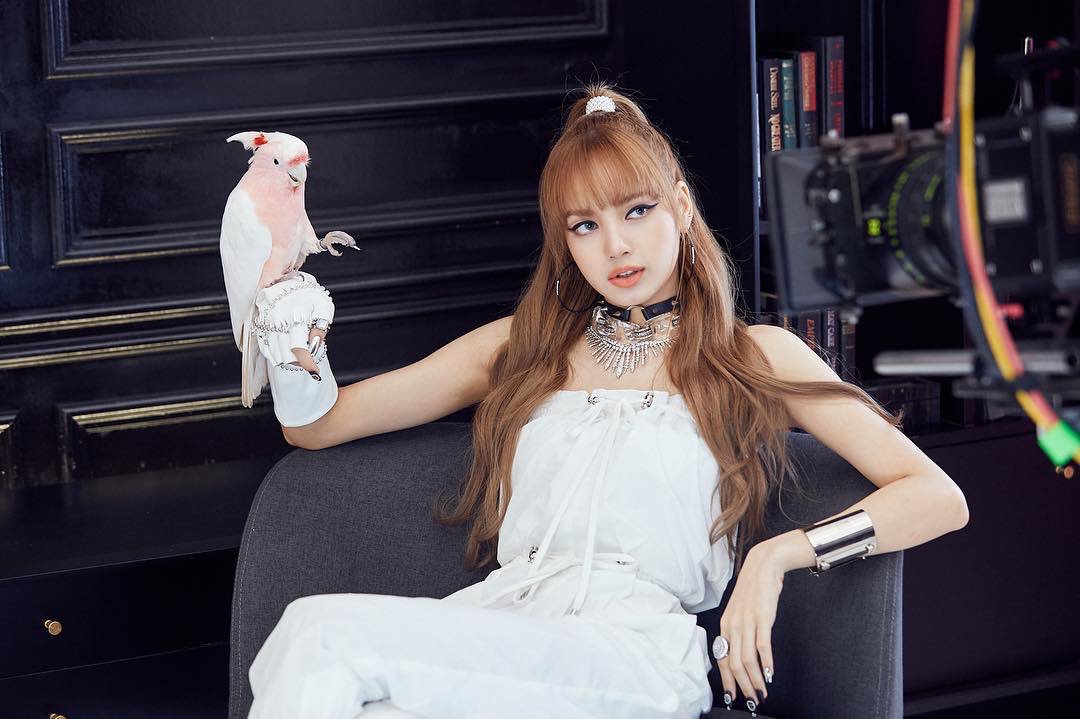 Another deserving name among the top 10 popular K-pop idols in 2022 is Jisoo – the new style sensation Blackpink. Just see her Instagram feed and see there a lot of beauty and the latest Korean fashion products. Her dedication towards fashion and music, made her live on the cover page of the famous magazine VOGUE. However, her posts are more in numbers than other members of Blackpink. She stays active for a lot of time on Insta. Do you know her number of followers? Let’s know and get amazed. It’s 53.4 million. 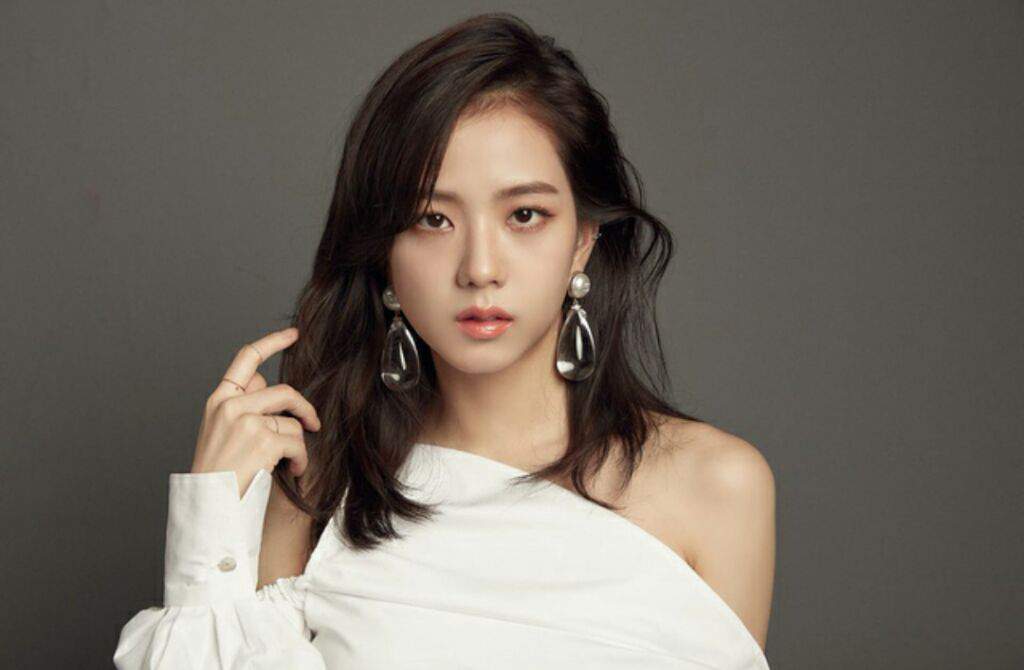 If you are a real K-pop lover, then this is hard for you to not be a fan of handsome hunk Sehun. He is one of the most popular K-pop idols of the current time. His unlimited cuteness and graceful attitude make him a heartthrob for the listeners. As per Sehun, he prefers to focus on the emotions of every move rather than the techniques. This is the fact that draws him close to his fans. So energetic and charismatic-natured Sehun is the leading actor of the Korean Web Film Dokgo Rewind. 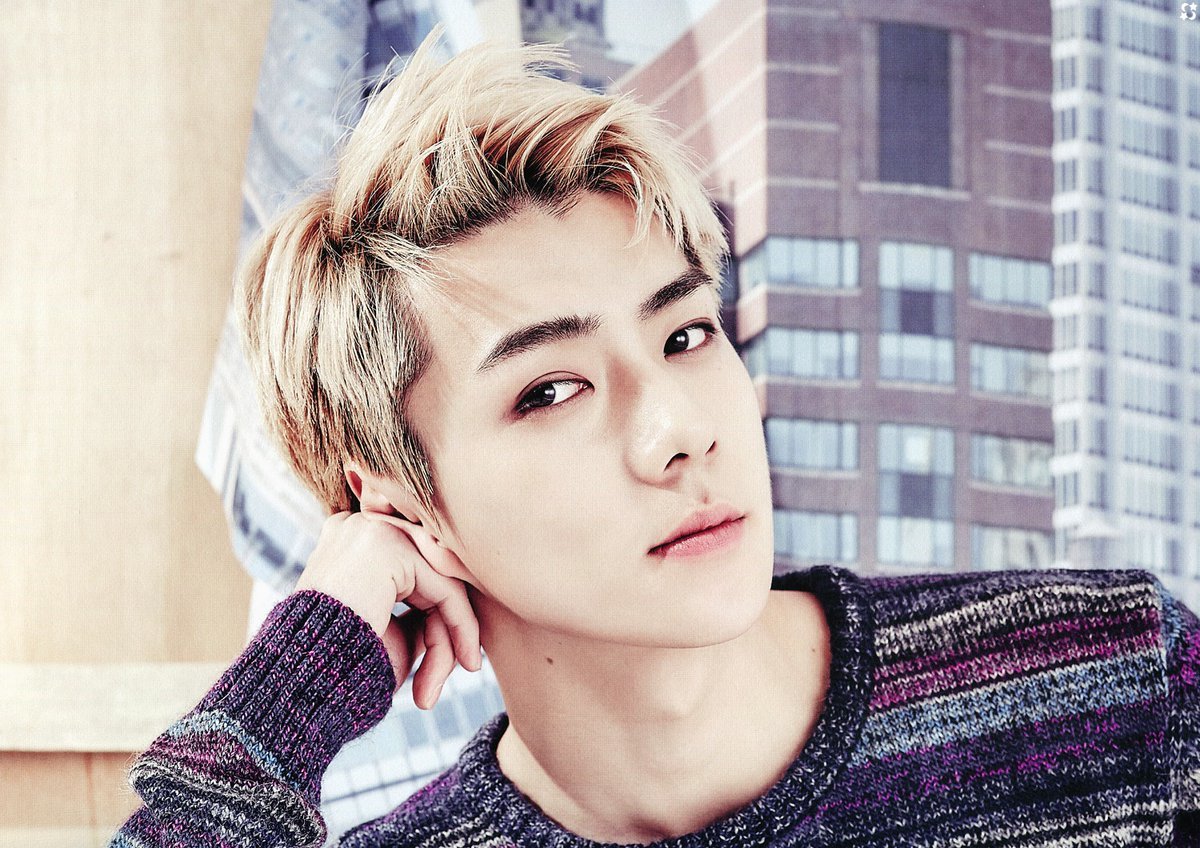 Like the main danger and lead vocalist of BTS? Do you know his name? Jimin – as per Google the recognition of Jimin is made as K-pop’s ‘It Boy’. A recent video of BTS last December was Christmas Song. This song exposes his childhood with song. His amazing stage performance, feminine personality, and of course the show-stopping quality have made her make a debut as the leading male K-pop idol. However, some of the search results on Google claim that Jimin has the personality and potential to be an icon in the K-pop industry. That’s why he is remarked among the top K-pop idols in 2022. 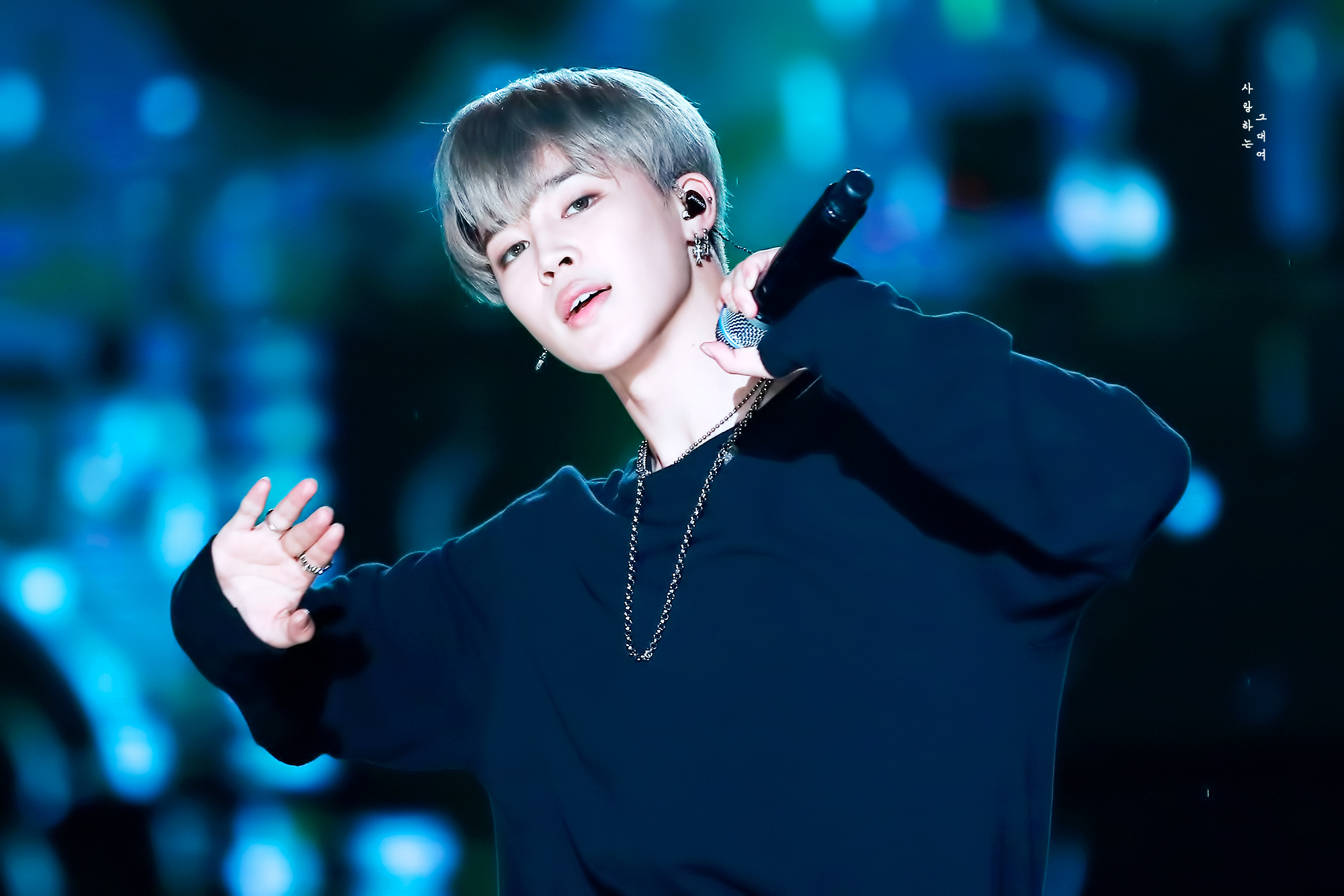 Meet the famous actor, songwriter, and singer named Kim Hyun-Joong. He is the lead and main rapper of his Korean K-pop group SS501. For his style, attitude, and of course marvelous singing ability has made him an icon in the Korean music world. Until he was introduced to music in his school life, he was into his academics. Suddenly he dropped out of school and decided to be a singer. So he established himself in the boyband SS501 and returned to school to pursue his graduation. After that, he got his degree in stage production management from Chungwoon University. Now he is a famous name among the top 10 K-pop idols in 2022. 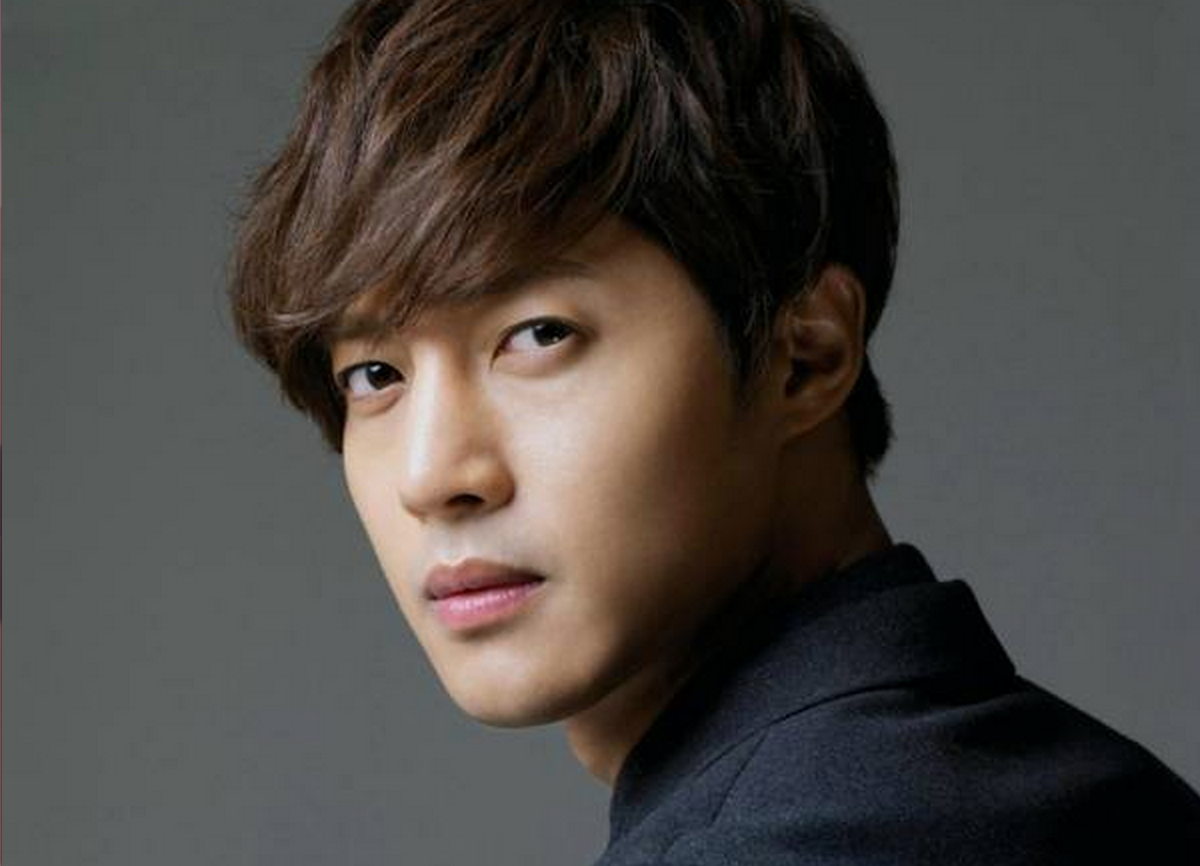