Our body is known to react to a lot of things such as situations, behavior, temperature and other gravitational and scientific forces. Something known as a body reaction is definitely not in our hands, it is something which is bound to take place and happen. Heat, cold, pressure and other forces are how and why our body reacts which is different in every case and situation. Sometimes, even unknowingly our body reacts to some terrible extremes. Extreme is a situation when the forces become too beyond control or are out of our limits to handle. In such cases of extremes, our body tends to react in a completely different and distinct way. Some people can handle cold wintery weathers, whereas other might find it deadly and intolerable to stay in such cold extremes. Such unbelievable forces make our body react, which could prove to be fatal and deadly. Here is a list of the top 7 ways the body reacts to deadly extremes, and what basically are the consequences of it.

Radiation has some drastic effects on our body if it is let out in the open air, such as killing the cells of the body or leading to mutation, resulting in cancer and other bodily disorders. In order to develop cancer, the required radiation would be about 10 rem, which is much more compared to the average 0.3 rem of radiation that a person is exposed to daily on an average. Though higher levels of radiation could lead to vomiting, reduction of blood cells and bone marrow damage, which gradually results in blood flow blockage and blood clotting. 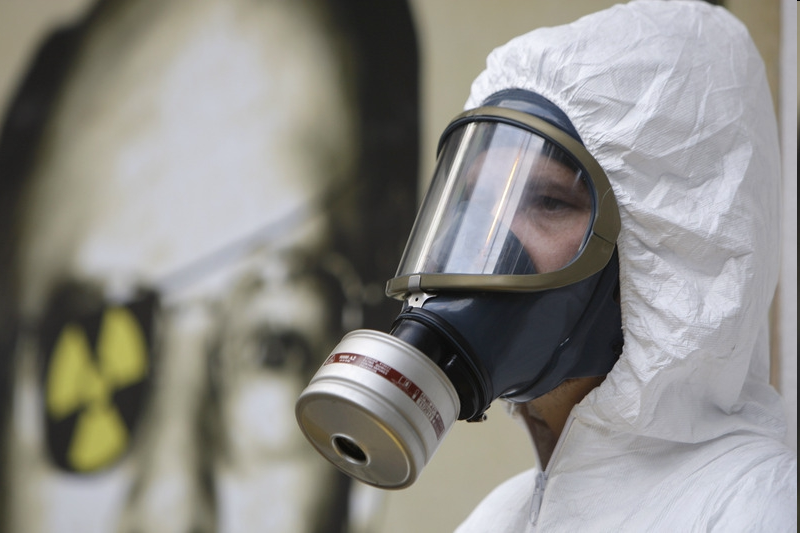 Everyone goes through a phase of loneliness in their lives, yet chronic loneliness can have some adverse effects on our bodies. People suffering through chronic loneliness are more prone to viral illnesses as they have a much suppressed immune system. People suffering with loneliness have their immune system fixate on fighting antibacterial infections, thus being unable to produce antiviral antibodies. Lonely people also are known to suffer with sleeping disorders and are susceptible to high blood pressure, thus increasing their chances of heart diseases and strokes. 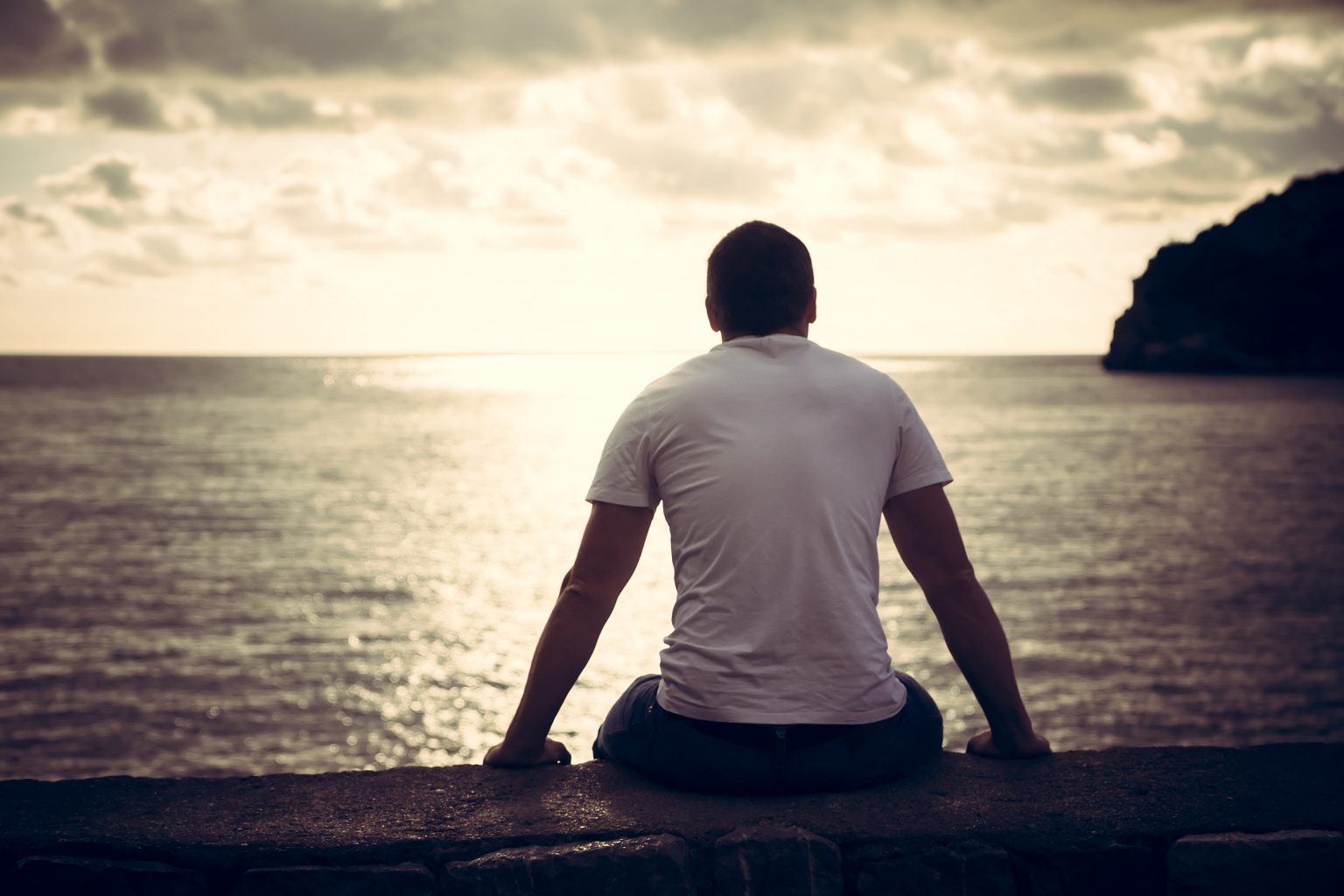 The chemical hydrogen sulfide is known to have a bad and pungent smell, apart from being responsible of killing the dinosaurs and other prehistoric life. But it is known that all living things produce this particular chemical in little amounts. Hydrogen sulfide helps in the regulation of the rate at which our internal processes function. If given in the right amounts and dosage, this chemical tends to slow the body’s metabolic rate and shuts down all bodily circulation and pulmonary functions. 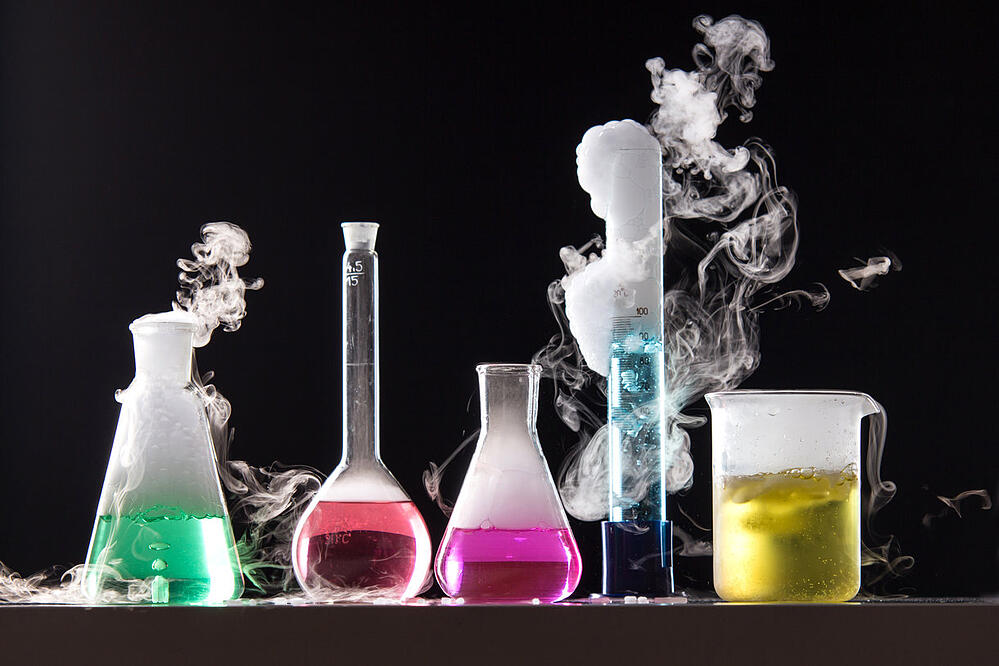 Vertigo is the feeling of a spinning and a sickening feeling when you are standing at some great heights, for example on the roof of a skyscraper. It is psychological that the higher we get, everything starts swaying or at least makes us feel the sway, which makes it difficult for us to regain balance, and sometimes even interferes with our centre of gravity, due to which people tend to fall down at great heights. 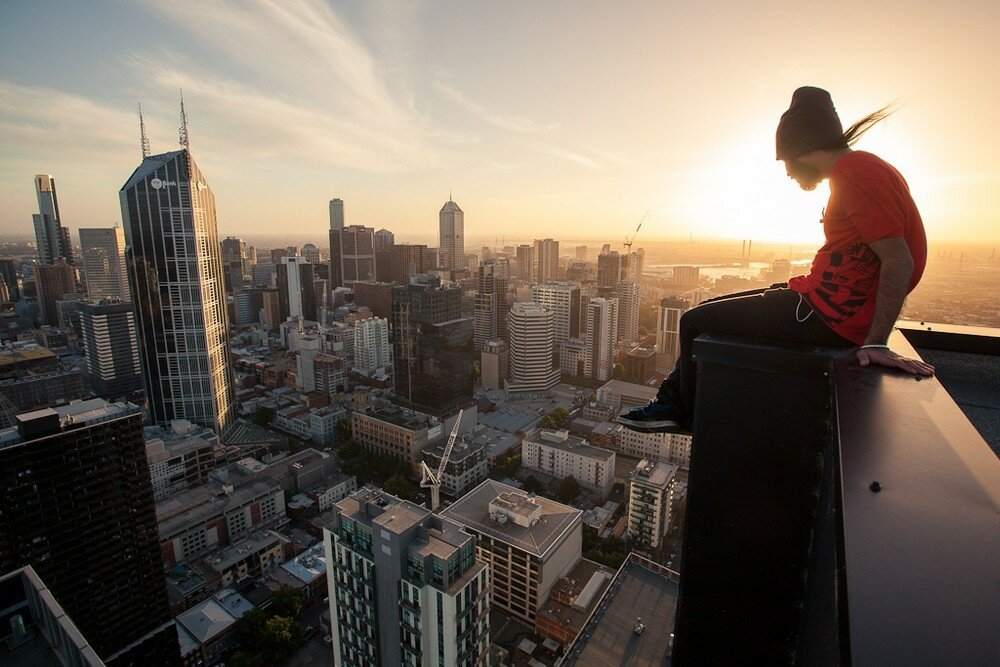 When the body’s temperature goes beyond 40 degree Celsius, the person suffers a high chance of heatstroke. Heatstroke usually occurs in people who work under the sun or expose themselves too much to the son such as industrial workers and sportspersons. Severe cases of heatstroke lead to brain damage in some people as well. In additions, humid weather contributes to the heatstroke and decreases the body’s ability to get rid of the heat. When the body temperature becomes 42 degree Celsius, cells slowly start breaking down, tissues swell, digestive linings weakens and the circulatory and nervous system slow down, causing convulsions and dizziness. 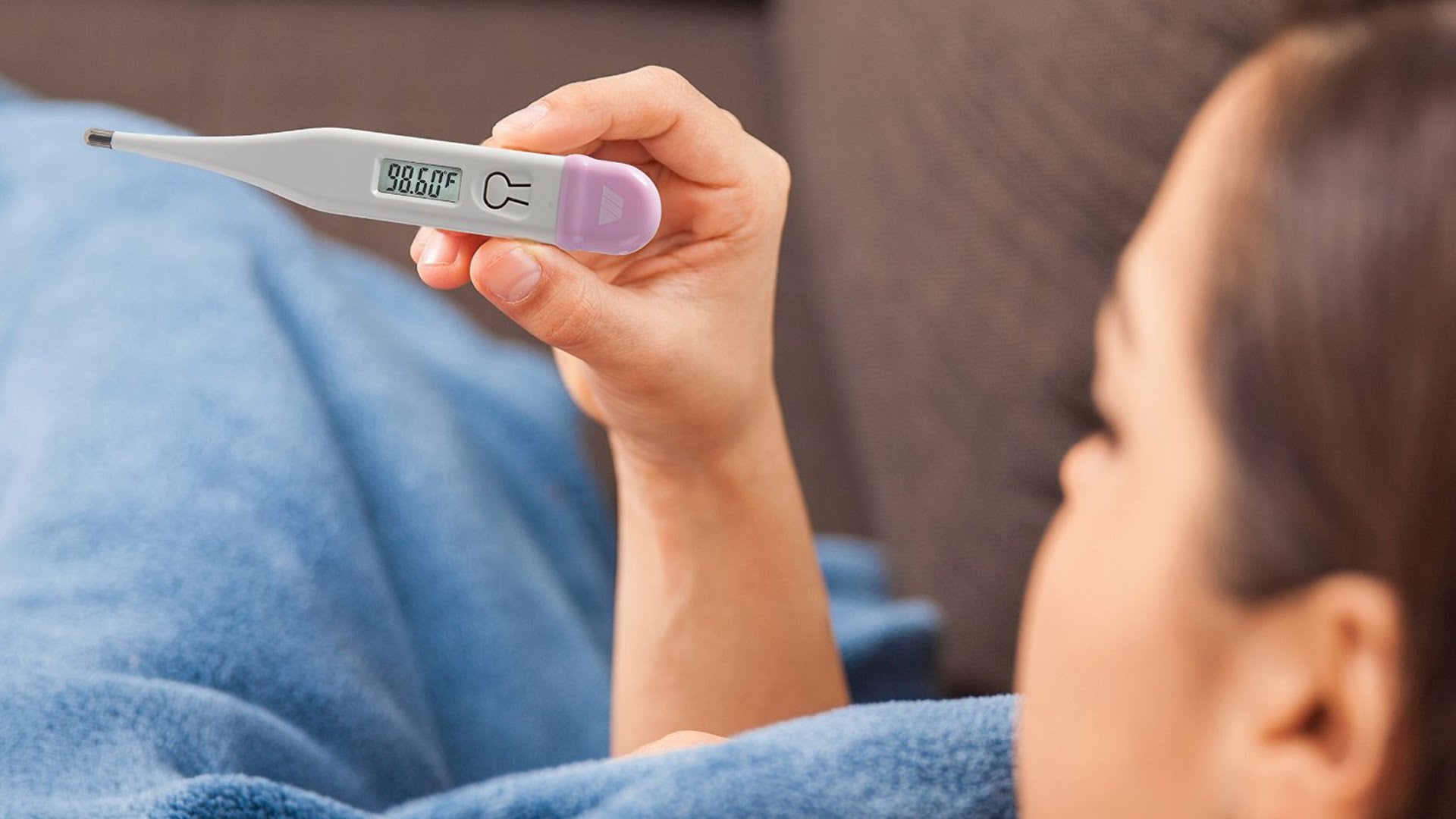 When the body’s temperature drops down to 30 degree Celsius or 86 degree Fahrenheit, all bodily functions slows down. For example, the heart and lung functions slow down, fatigue problems increase and the renal system fails. The whole body starts starving for oxygen. Because the renal system stops functioning, the body gets flooded with diluted urine in some places such as blood and some vital organs, and resulting in shock and heart problems. 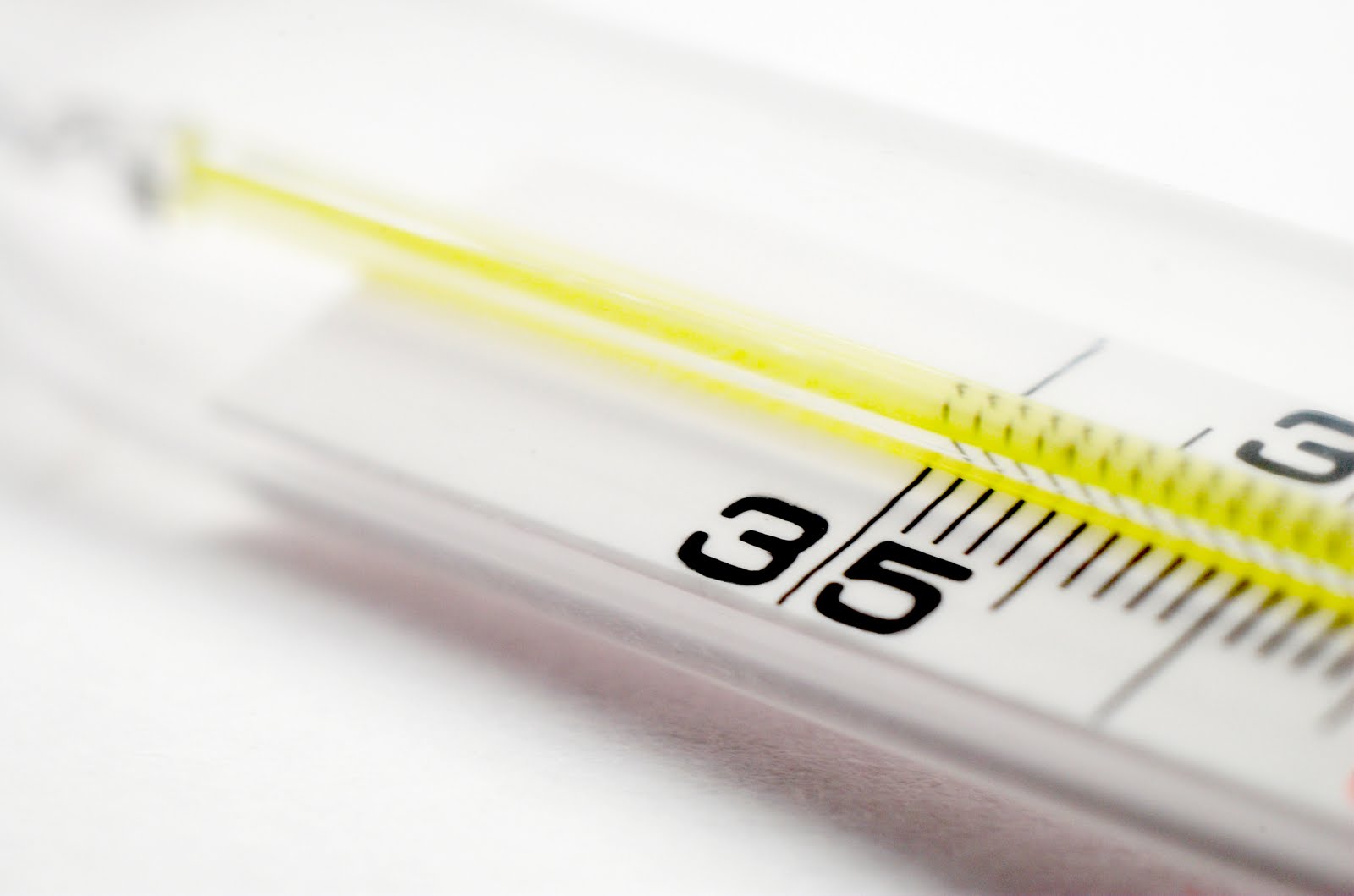 It is not really surprising to know how bad our body reacts when exposed to fire. A study revealed that when bodies are put on fire, the first layer of the skin goes out first. The average human body burns for seven hours, until the inner dermal skin does not stay alive for longer and burns to ashes within minutes. The fire than starts acting on our body fat, melting the fat and making it absorb into the wick, and burns for hours. Muscles dry out and start contracting due to the flames. The fire automatically burns out when only the bones remain, thus taking us through damage, death and disintegration. 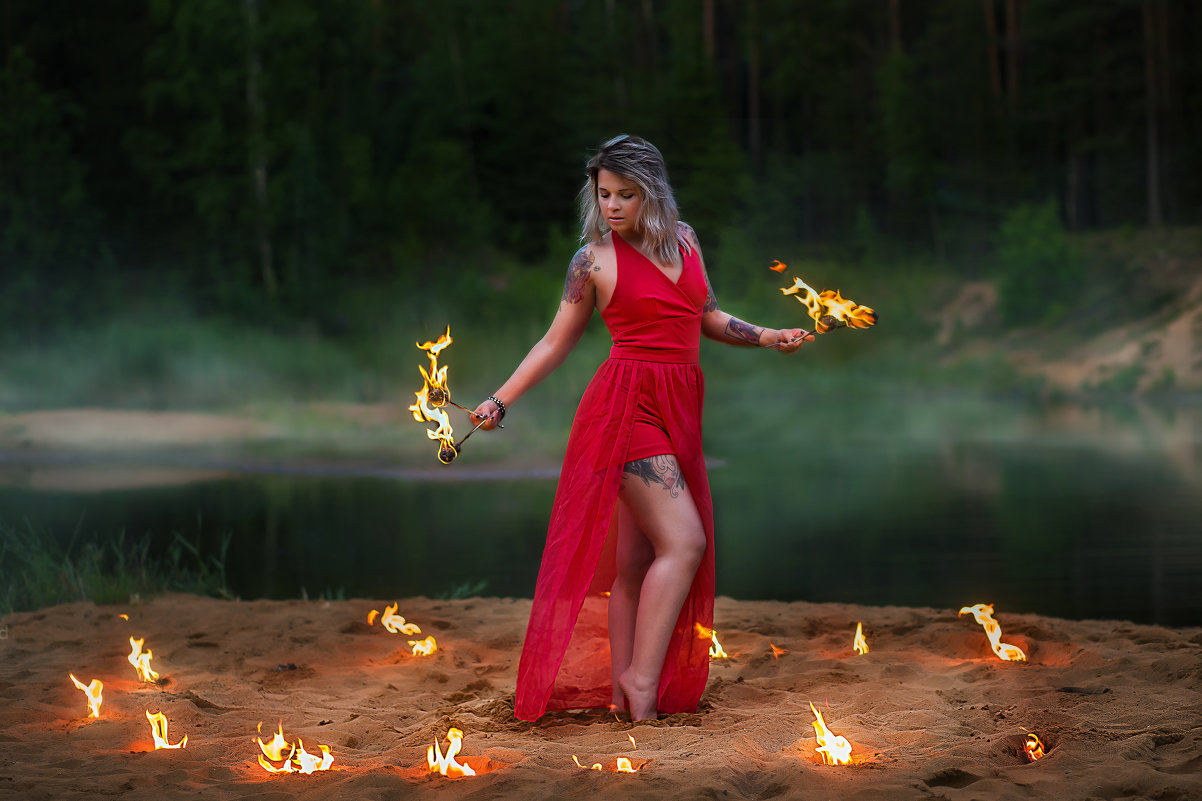