Top 7 Weirdest and Crazy Inventions Ever

Human population have reached 7 billion, and we must admit that there are some crazy people living among us, and some of them are inventing truly wired things. Although the line between a crazy and a genius is razor thin, but not every insane person is a genius. We created a list of 7 weirdest things that could be found on internet, however, some of you might find these items useful, but the fact would remain the same that these innovations are truly bizarre. Have a look at ten weirdest and most crazy inventions.

We know, this may be hard to believe, but the bike you’re seeing in above picture actually exist. Someone literally came with this idea, convinced the investor that it could be useful and manufactured it. Apparently it is created to encourage cycling in urban environment, but ditching paddles and seat for feet and harness crushing your balls, is beyond understanding for a person with IQ above 50. 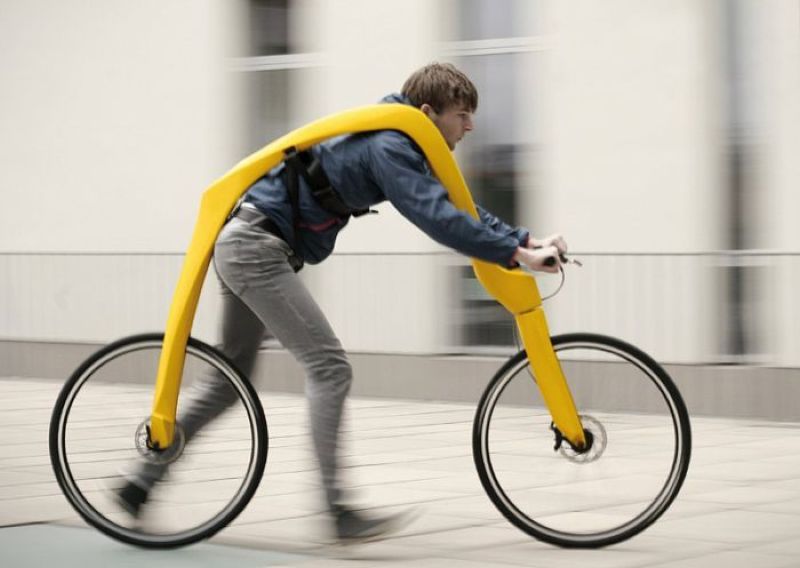 We all know how difficult it is to workout each and every day to get those six pack of abs to impress your girl. But remember, we’re living in this technological wonderland where everything is possible, even getting abs without working out. All you have to do is put it on your fat belly and just wait until it becomes flat and sexy as Ryan Gosling.

Alright wait, don’t get too excited because this thing is ridiculous as it sounds, not only it’s not gonna help you to get any kind of abs whatsoever, we believe it’s some of kind of hoax or something. 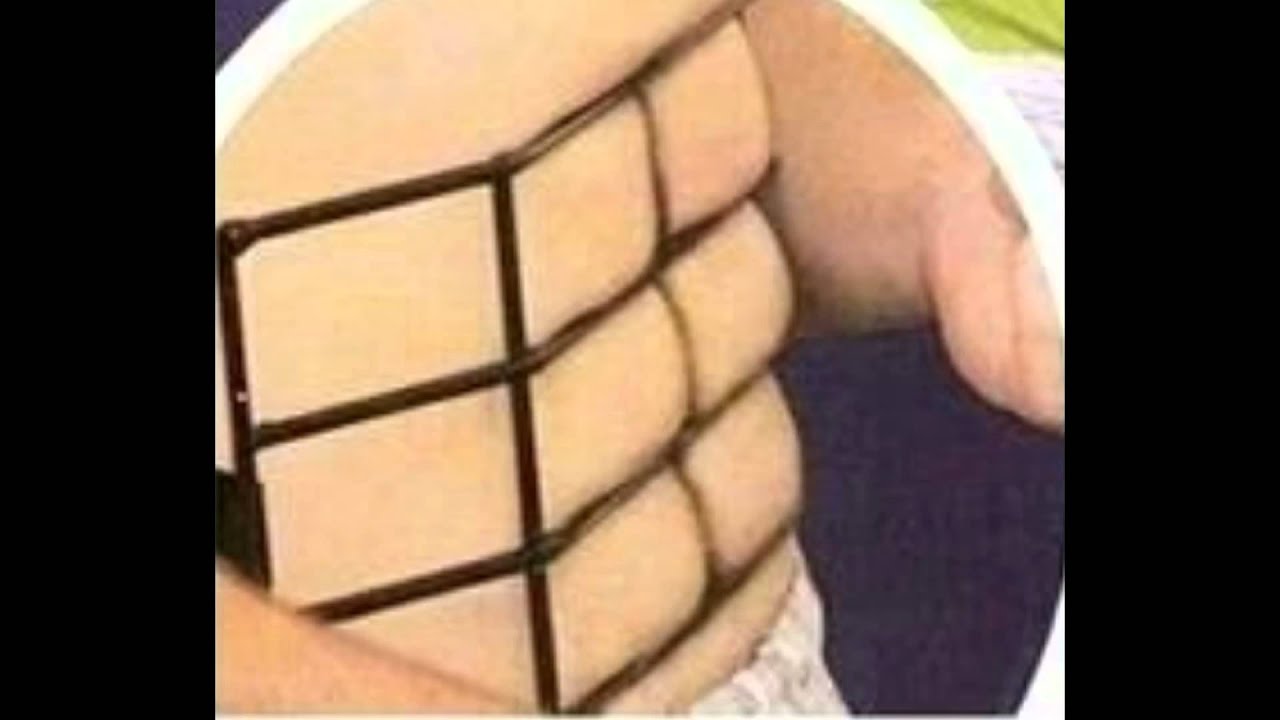 If you’re a beautiful girl and prefer to wear shorts in summer season, but can’t get away because of those boys looking hairy legs, so, this stockings are just made for you. It would make your legs look like they haven’t been shaved for ages. It would not only disgust boys and repel them away from you, but would also give you a more beautiful natural human look. 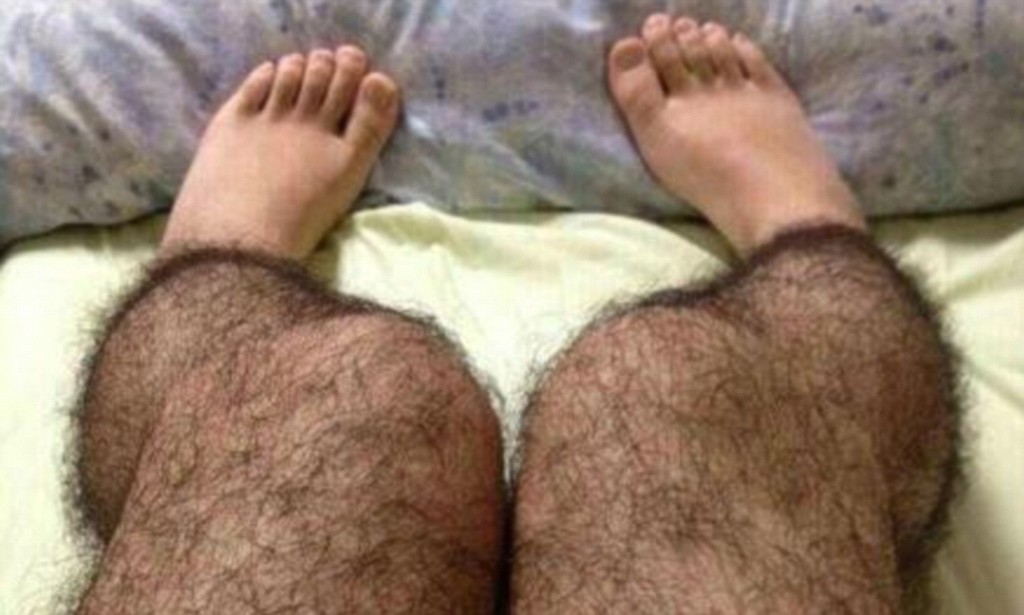 Japan is a well known player in the field of nations that come with some of the most crazy Inventions, and banana slip case is just another proof of it. It is a plastic cover for your banana to basically protect it from dirt. Which is kind of useless considering that the skin is already there to do the job. 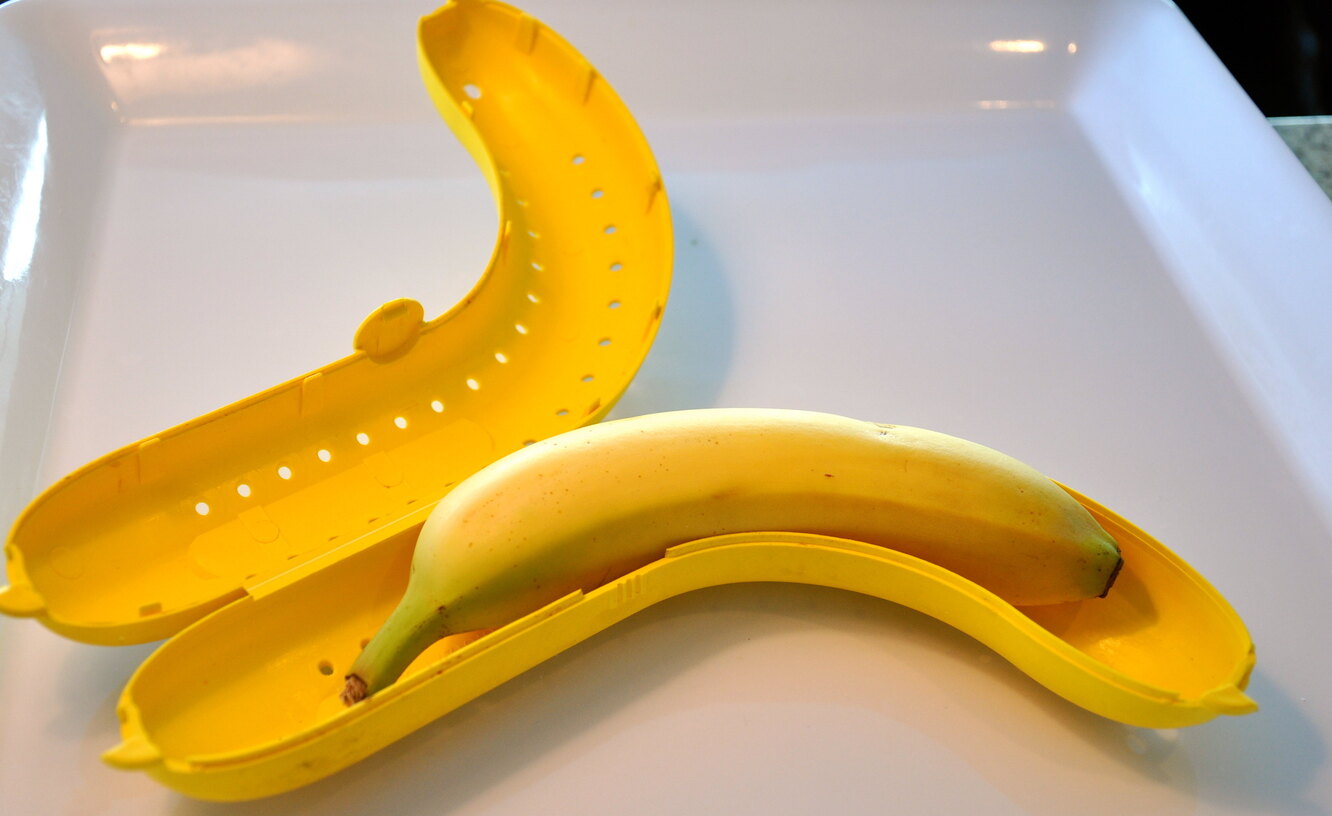 Imagine you’re sitting in your office and having an uncontrollable urge to drink alcohol, now you can do nothing, unless you have a hip flask or a tie like this. Flask Tie contain bladder hidden inside it that can be used to carry any kind of drink including alcohol. So if you’re feeling stressed in the middle of work, your tie is always there to save you, just take a small sip and enjoy. 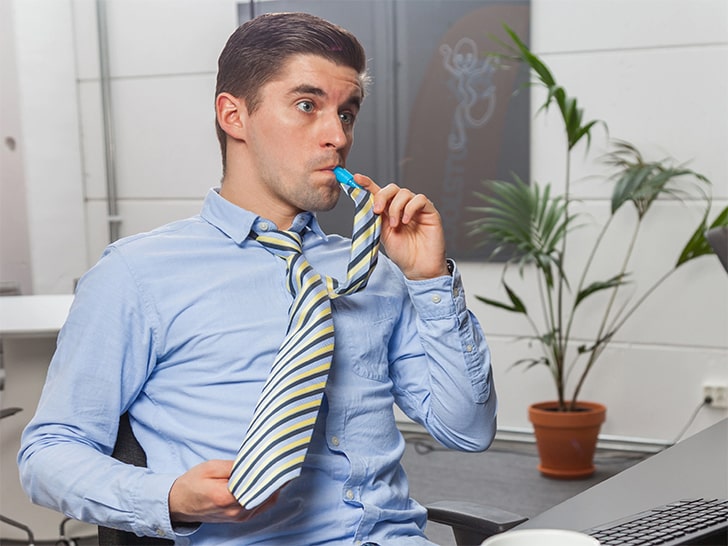 The credit of this innovation goes to Edyth Lacy, who came up with this idea around 1920s. The device allow Females urinate while standing similar to males. But ladies all the goodness aside, you’ll have to admit that this thing looks freaking weird. 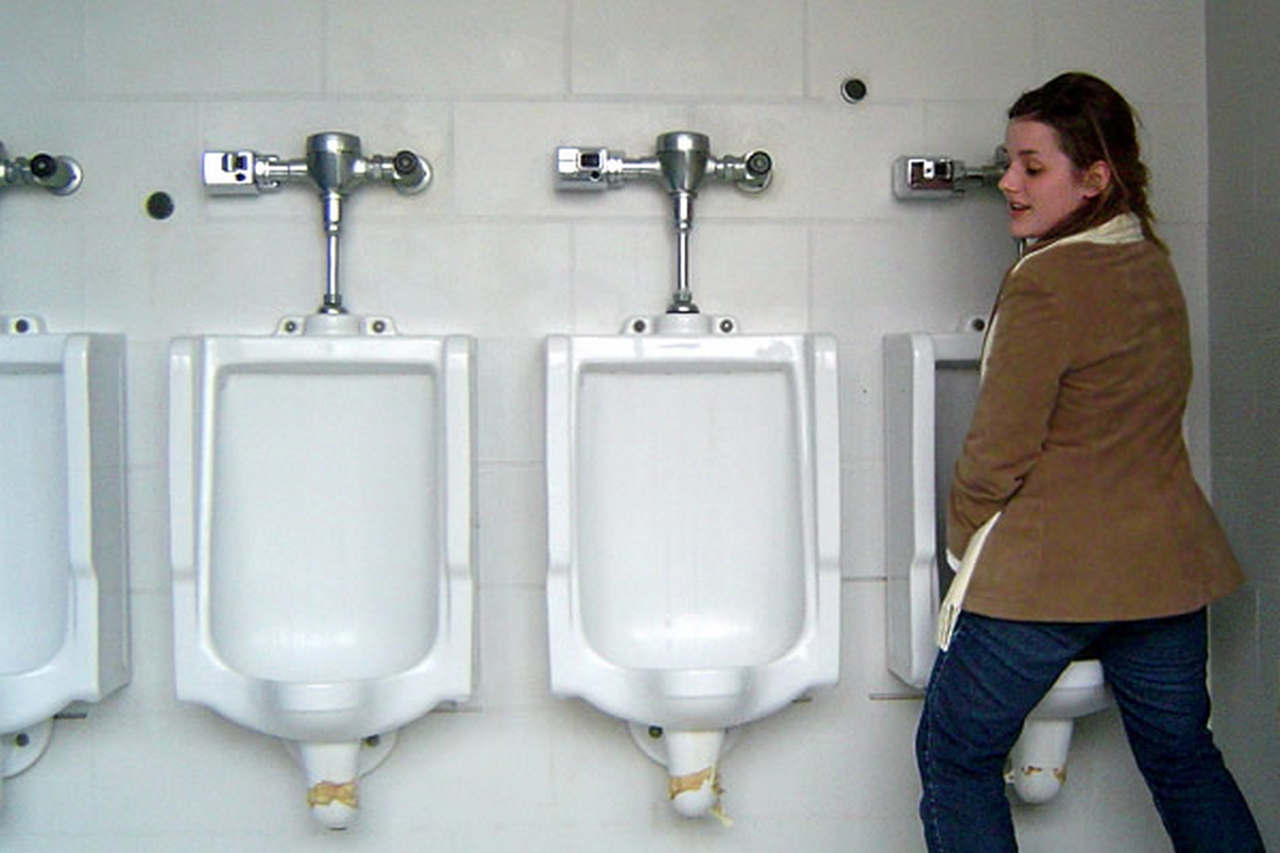 What else could be more weird than Female Urination device, it is a portable toilet paper dispenser. This dispenser actually isn’t entirely useless. Think about it, for those who have cold, they can just rip a fresh paper, clean the nose and throw it away, clean and simple. But we’re not sure how many people are willing to look like a cartoon, for the sake of having tissue paper. 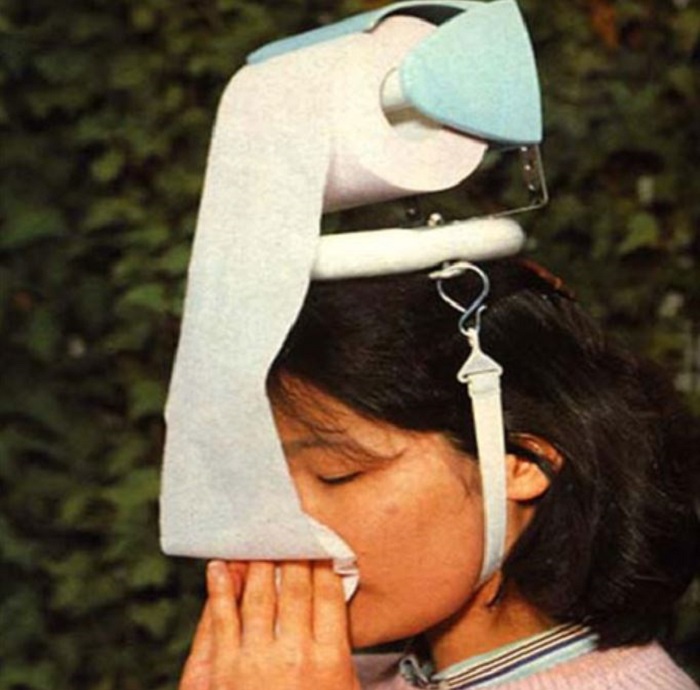