Even with everything we know about life, we never run out of new interesting facts to discover. Some may be useless, while some might surprise you.

Friday the 13th may just be another day to you, but some cultures are very wary of this number for its supposed bad luck.

There are over 100 ways to cook an egg

Eggs are used as a main dish, in baking, and even desserts such as flan and pudding. In fact, the traditional chef’s toque had 100 folds to symbolize the mastery of cooking 100 egg dishes. 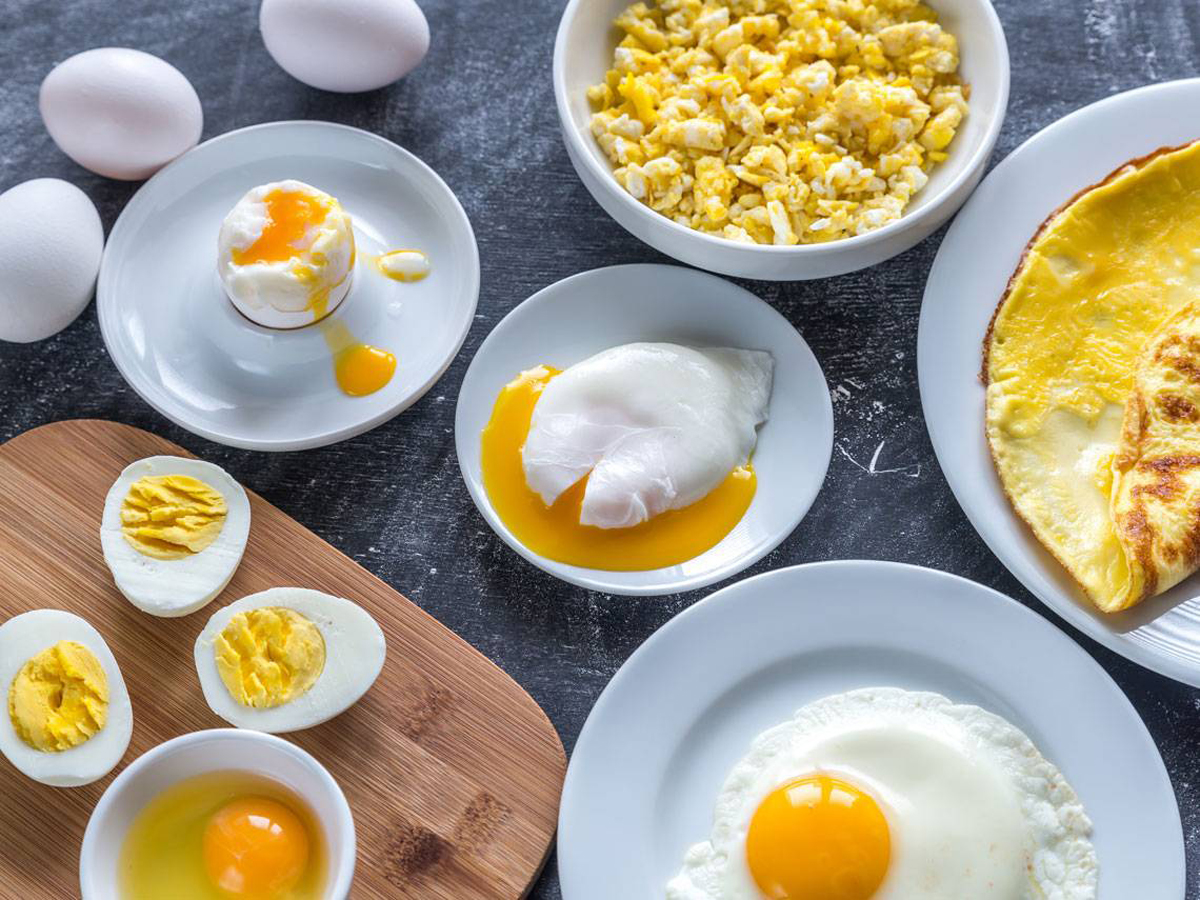 Red is the first color a baby sees

Out of all the colors, red has the longest wavelength. Therefore, red is easier to process for a developing baby. Grab your nearest baby book to confirm.

This friendly competition between two musical greats may sound like a pipe dream, but it’s one of the interesting facts that actually happened. The Universal Music Group released a box set for Mozart’s 225th death anniversary in 2016. With 200 discs of Mozart’s work in each set, each disc was counted as one CD sold. Get the last box set and listen for yourself. 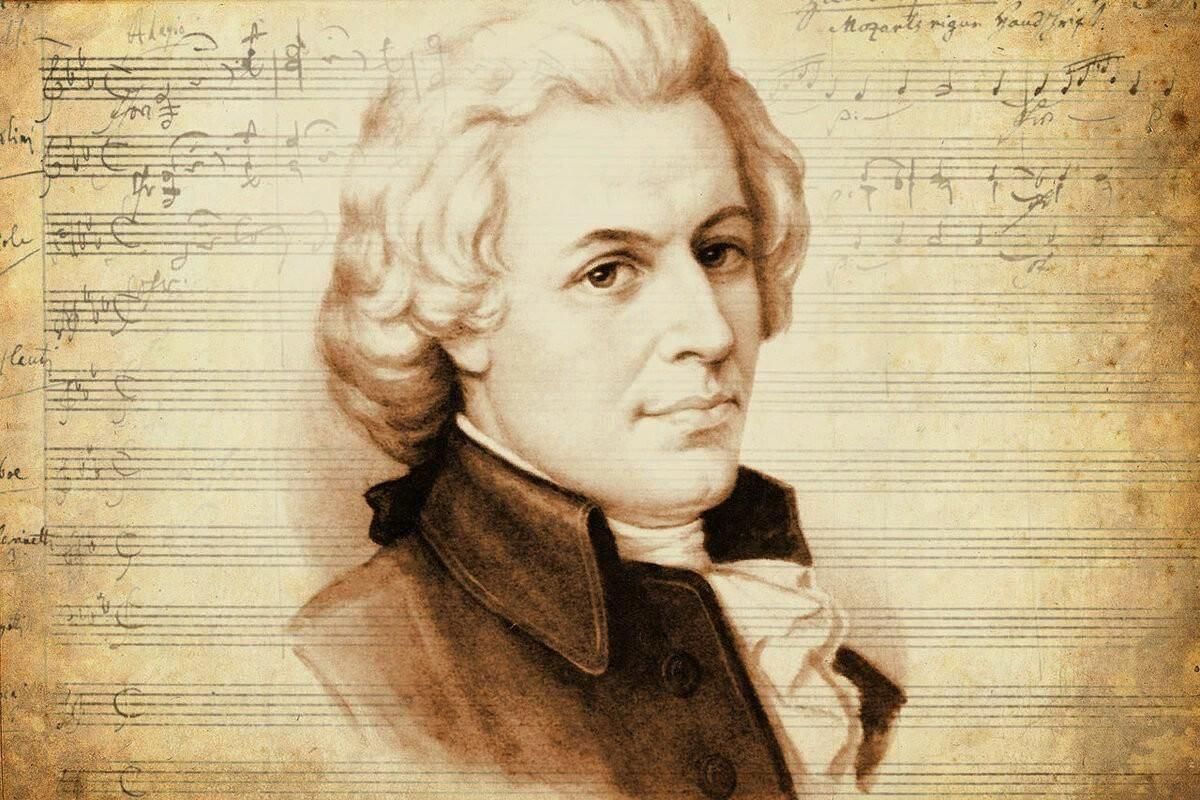 Jigsaw the puppet is the face of the grisly Saw franchise. Whether you’re a sadist who enjoyed the films or you’re one of the people who just looked away, one of the interesting facts about Saw is that Jigsaw once got its own plane seat. James Wan and Leigh Whannell paid for Jigsaw to have a seat on a flight from Melbourne to Los Angeles. Imagine how its seatmate felt! 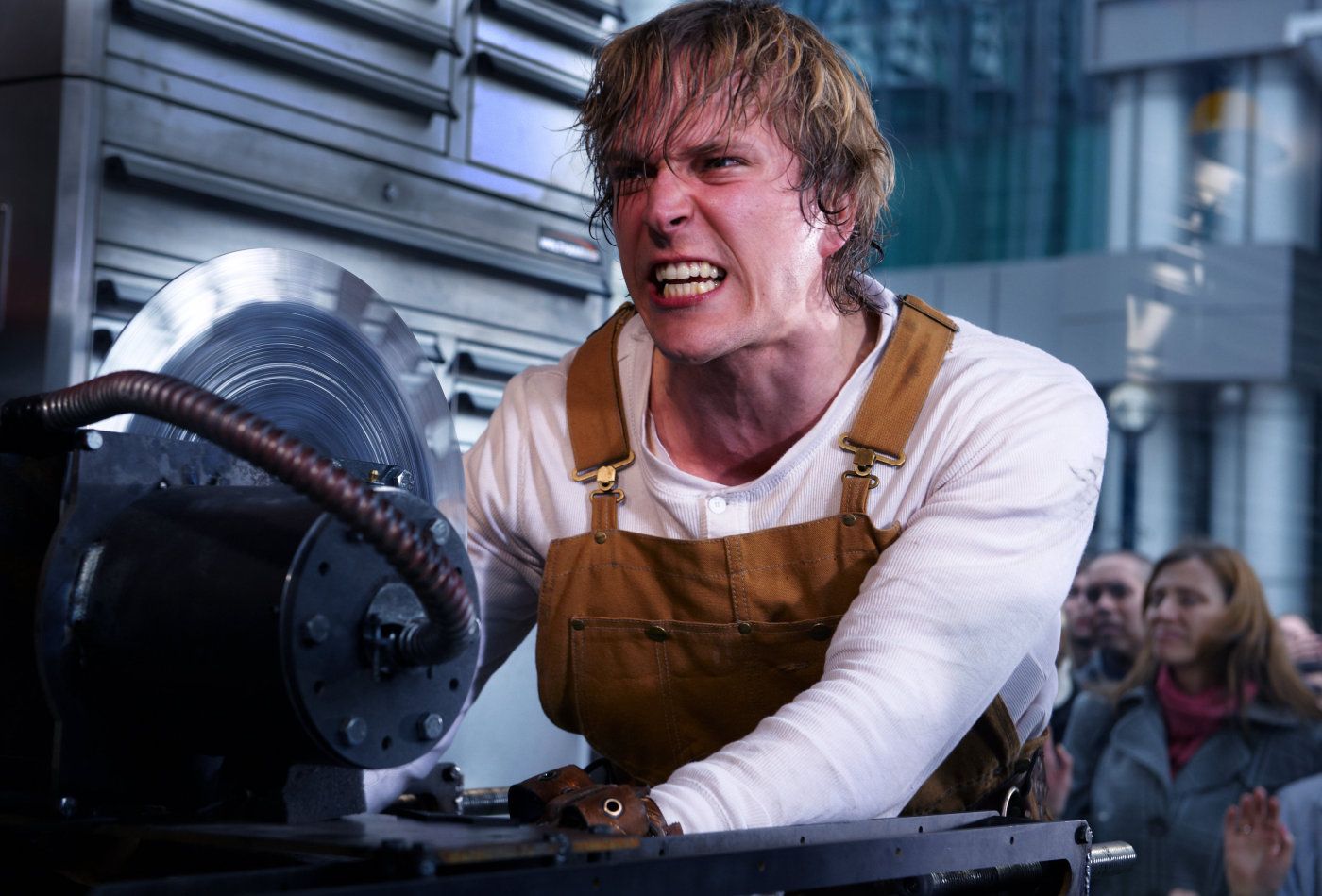 The close door button on an elevator doesn’t do anything

Most elevators in the U.S. are modeled after the Americans with Disabilities Act. Namely, they come with braille and voice prompts. Additionally, these elevators are made to close in 3 seconds. The default time ensures that people with disabilities can board safely. Basically, the button you jab in a rush doesn’t even do anything: the actual close door function can only be accessed by workers and emergency respondents with a key. 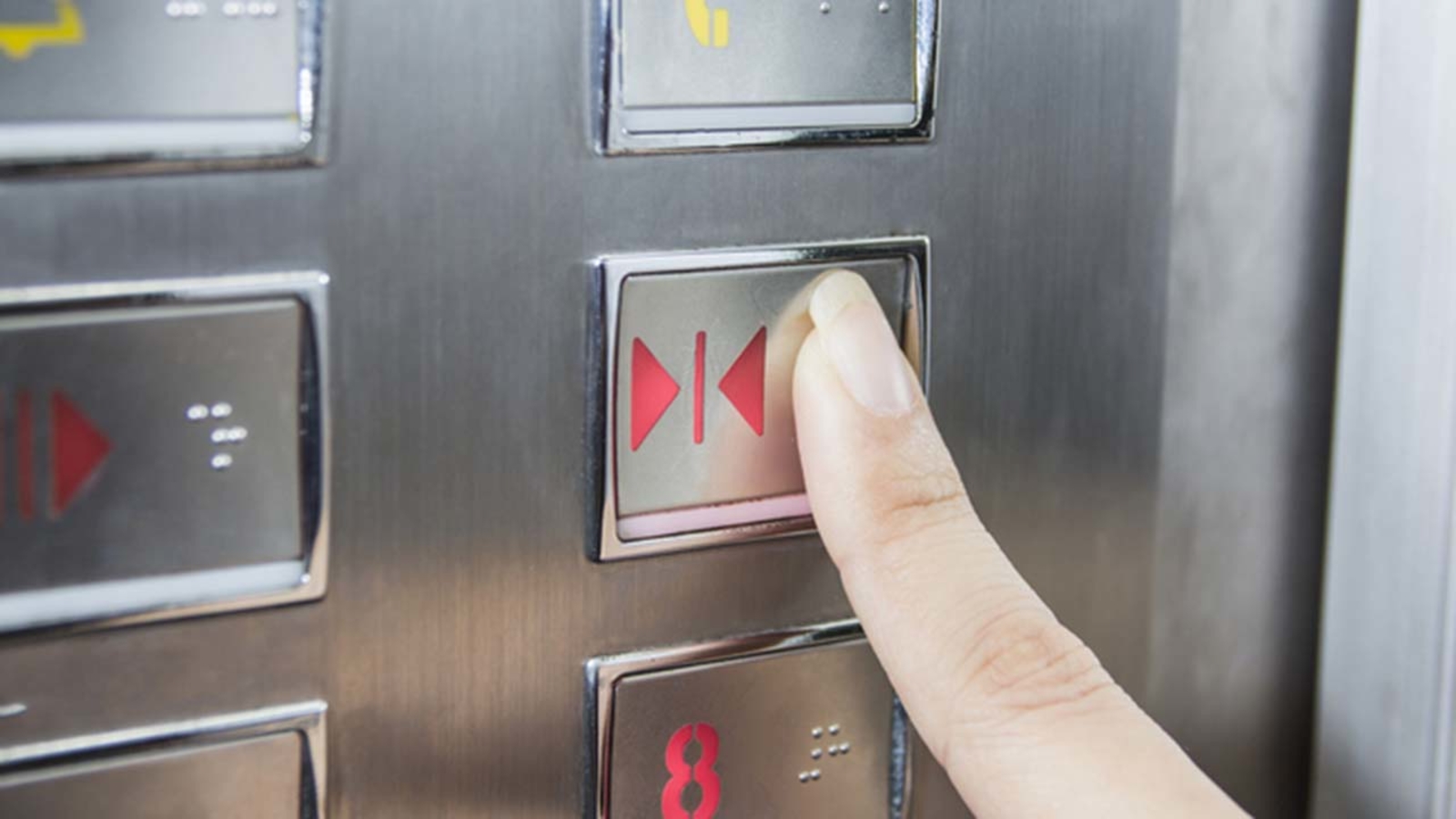 The Jaws shark is named Bruce

The animatronic shark in the Jaws film franchise is called Bruce. The shark was named after Steven Spielberg’s attorney, Bruce Ramer. 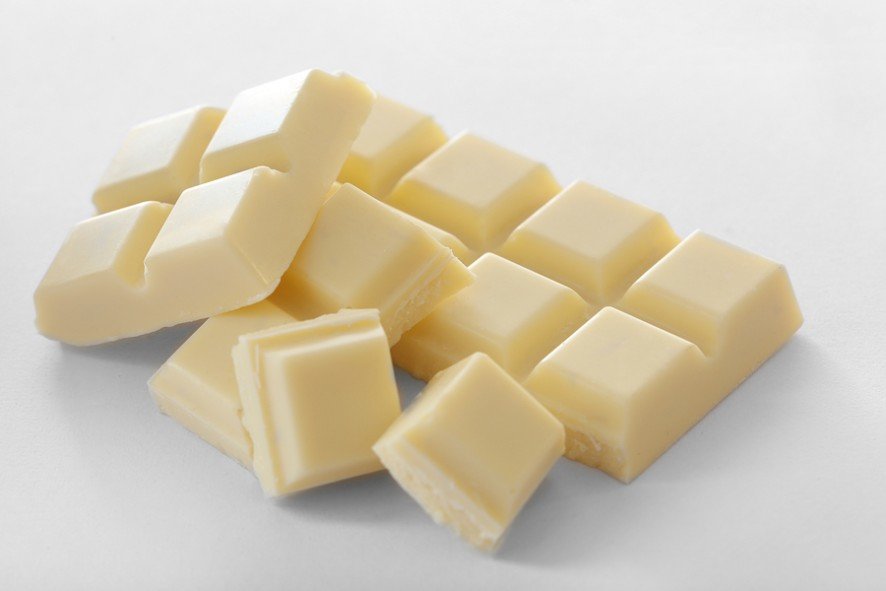 "Scraunched" is the longest word with one syllable

In the English language, ‘scraunched’ is the longest one-syllable word. Other examples are screeched, schlepped, scratched, scrounged, scrunched, and stretched. 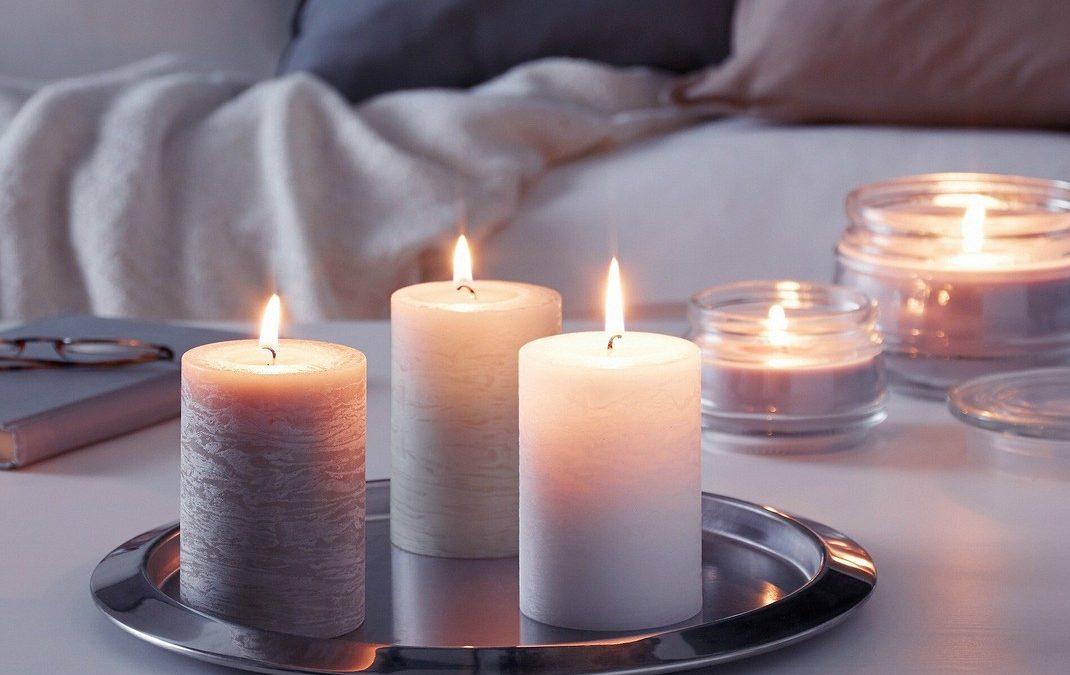 Coffee beans are a known odor neutralizer. Perfume shops even make customers sniff coffee beans when trying different fragrances. However, you must chew them if you’re really going for deodorizing – drinking coffee can actually worsen your breath through bacteria. Science, right? 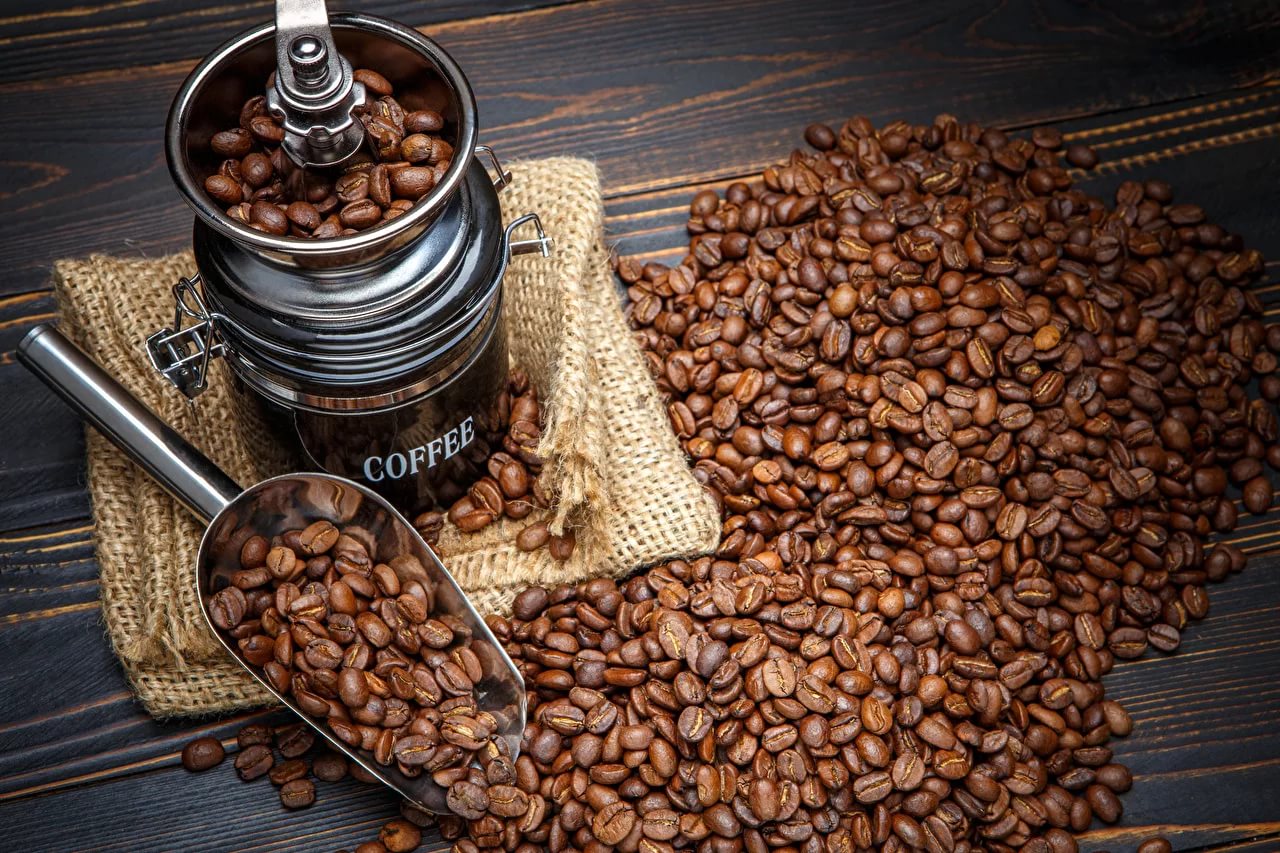