Dogs, more commonly elderly dogs, can catch a case of vertigo. It’s a vestibular disease that causes the dog to lose its sense of balance. It can last from one day to two weeks, and unfortunately, there is no treatment other than to wait.

Huskies need to train to be better distance runners. While the average pet husky can only run between 10 to 20 miles a day, a well-conditioned race husky can run for 11 hours straight making up to 125 miles. They can repeat this distance for up to 10 days in a row. 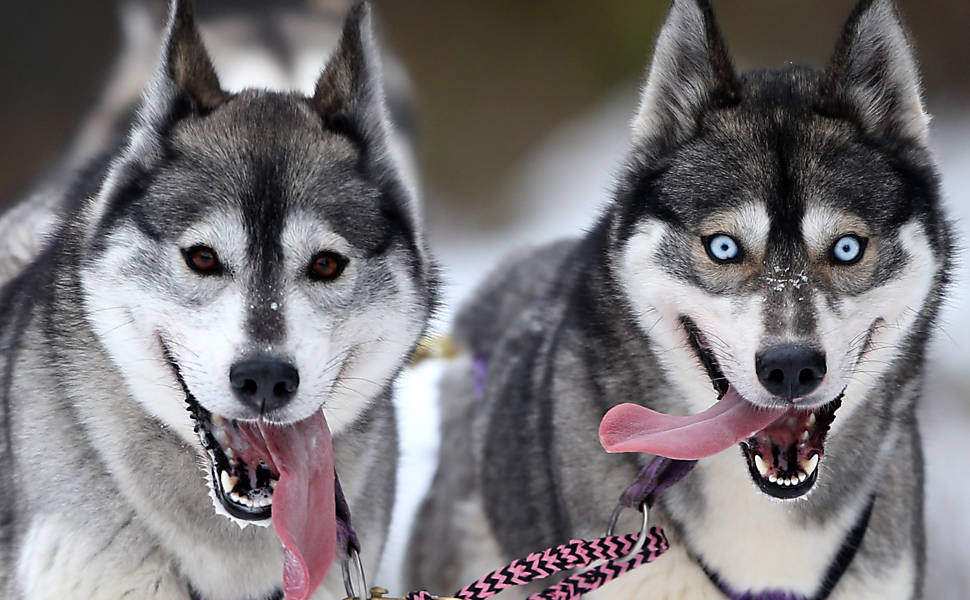 Pomeranians used to be much bigger, weighing about 40 lbs (18 kilos). Then Queen Victoria got a tiny one, which immediately became popular. By the time she died 12 years later, the size of the breed had decreased by half.

Dogs can get “Limber Tail,” sore tail muscles from working out too hard, often resulting from swimming, and can cause the dog to have such a sore tail that touching the tail may result in the dog crying and the tail may not wag for days. 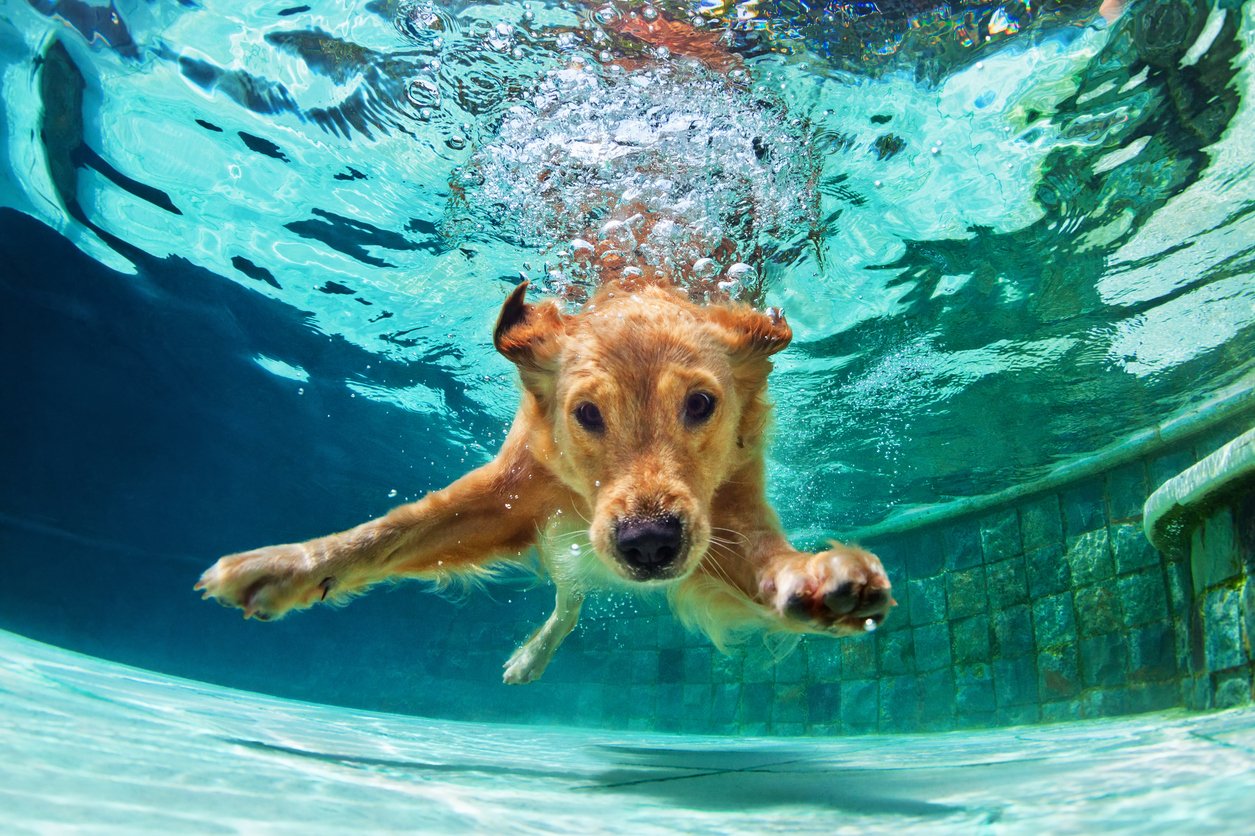 Greyhounds have a 270-degree range of vision. They can see objects behind them and over ½ mile in front of them.

The St. John's Waterdog is an extinct breed of dog that was bred for fishing in Newfoundland during the 16th century. Owners started killing female pups since they were taxed more, after multiple laws raised taxes for owning dogs. The last two dogs were photographed in the 1980s. 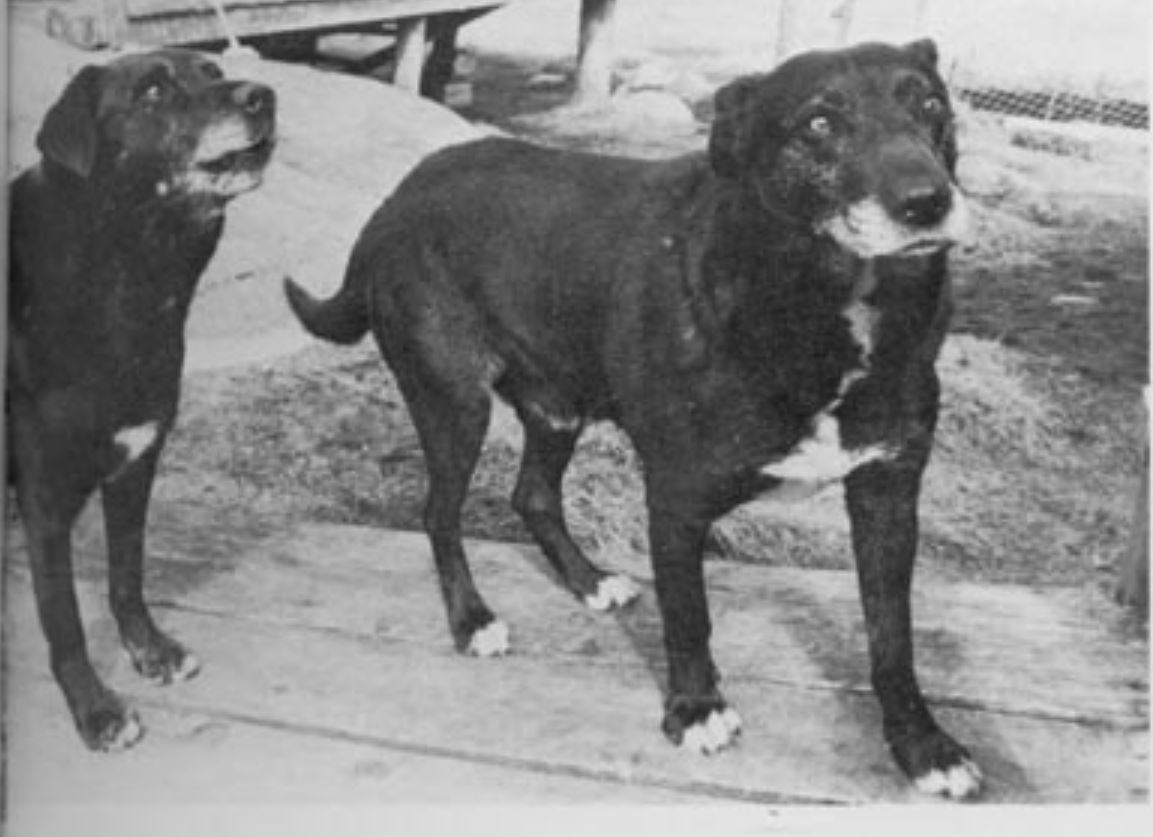 The farthest distance that a lost pet dog has found his way home occurred in 1979 when Jimpa, a labrador/boxer cross, turned up at his old home in Pimpinio, Victoria, Australia after walking 3,218 km (2,000 miles) across Australia.

Dogs are not colorblind. They just can’t see quite as many colors on the spectrum as humans. In fact, their vision is better than humans when detecting motion or in the absence of light. It is believed they may even be able to see ultraviolet.

Calamity Jane, Calvin Coolidge's pure white Sheltie was so messy that they installed a dog bathtub in the White House for her daily baths. She was so dirty that the public lost interest in white Shelties, and the American Kennel Club breed standard now forbids more than 50% white coloring. 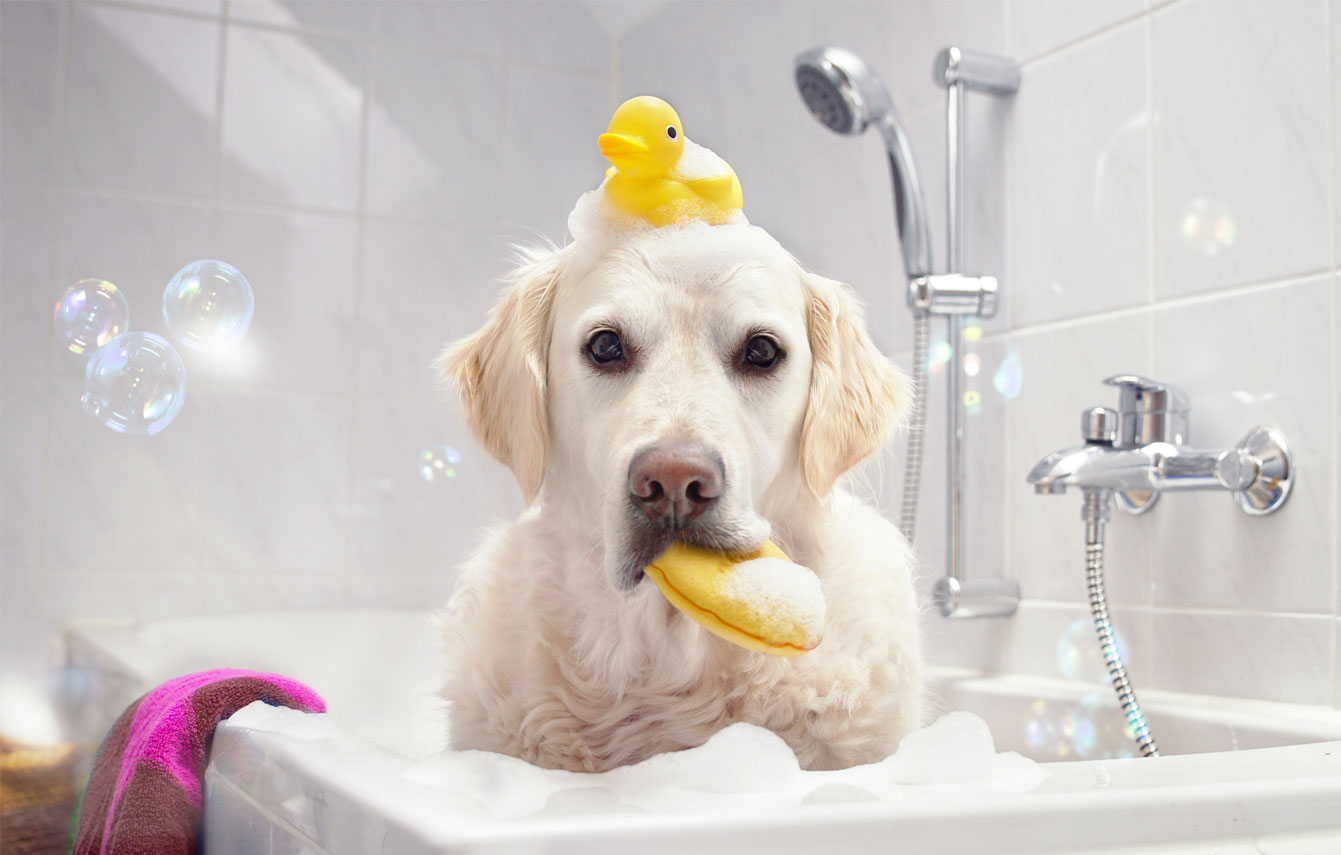 Ruswarp was a 14-year-old border collie who stayed at the side of his fallen master for 11 winter weeks on a Welsh mountainside. He lived just long enough to attend his master's funeral. Now his statue looks across the countryside where he once walked. 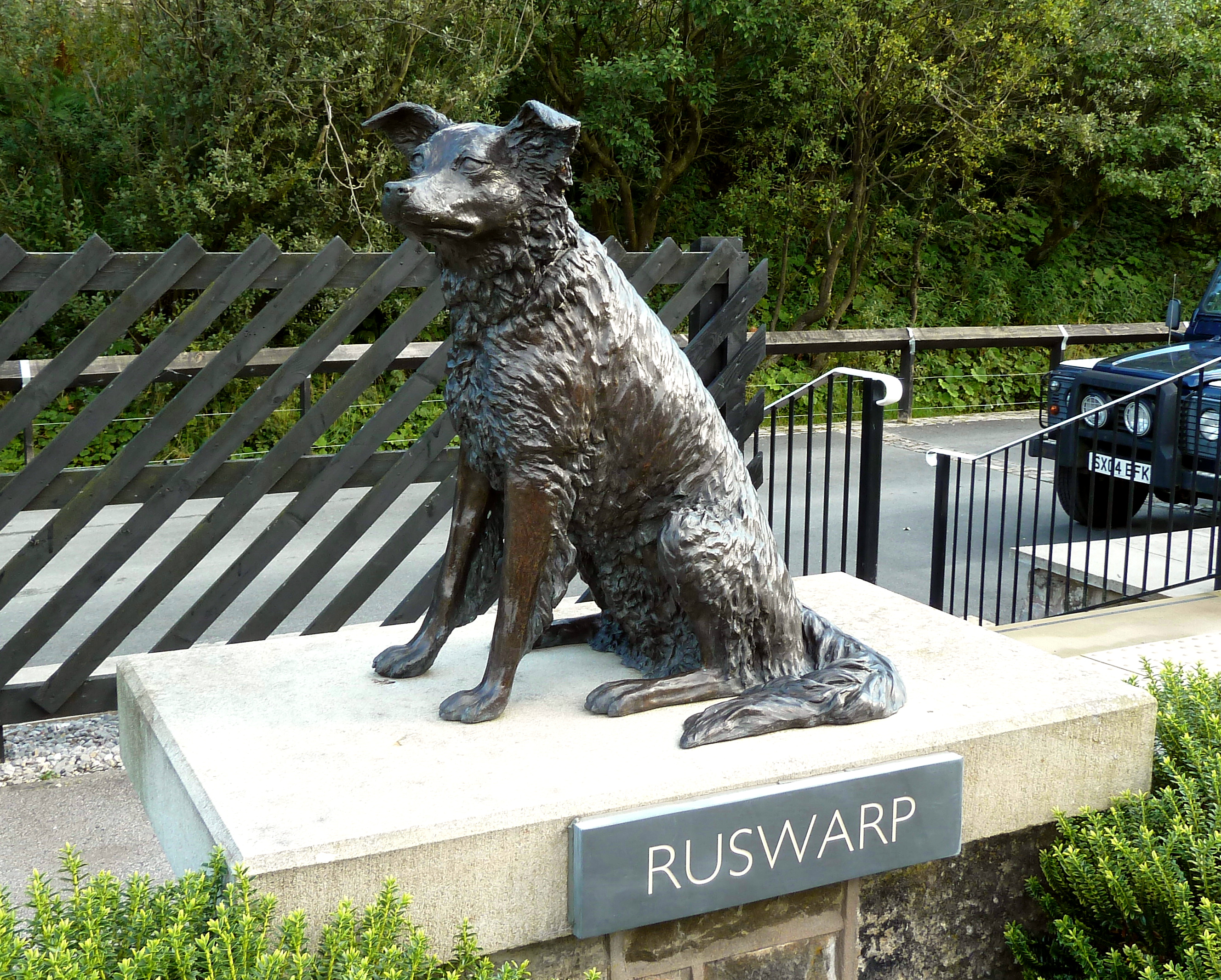 On one fine more morning in the city of Caballito in Argentina in 1988, a poodle fell 13 stories, hit an elderly woman on the way down and killed her. A second woman was killed after a bus hit her as she came to see the incident. Another man died of a heart attack after witnessing these events. 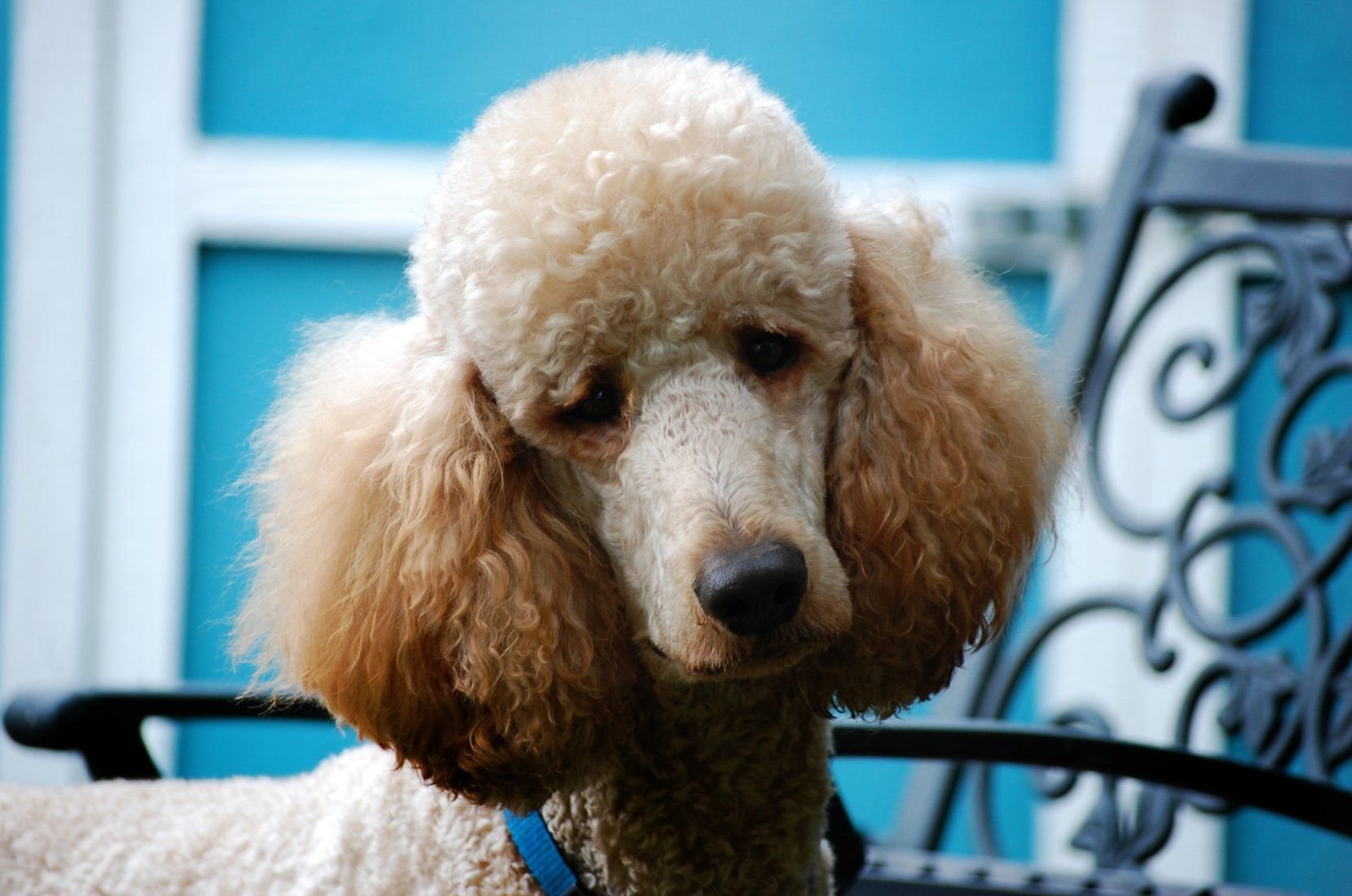