The earliest form of sushi, a dish today known as narezushi, has its probable origin in ancient Southern China. The prototypical “narezushi” was made by lacto-fermenting fish with salt and rice in order to control putrefaction.

Rats are sometimes eaten in parts of France. In Bordeaux, there is a recipe that calls for the use of alcoholic rats that live in wine cellars. The rats are skinned and eviscerated, brushed with a thick sauce of olive oil and crushed shallots, and grilled over a fire of broken wine barrels. 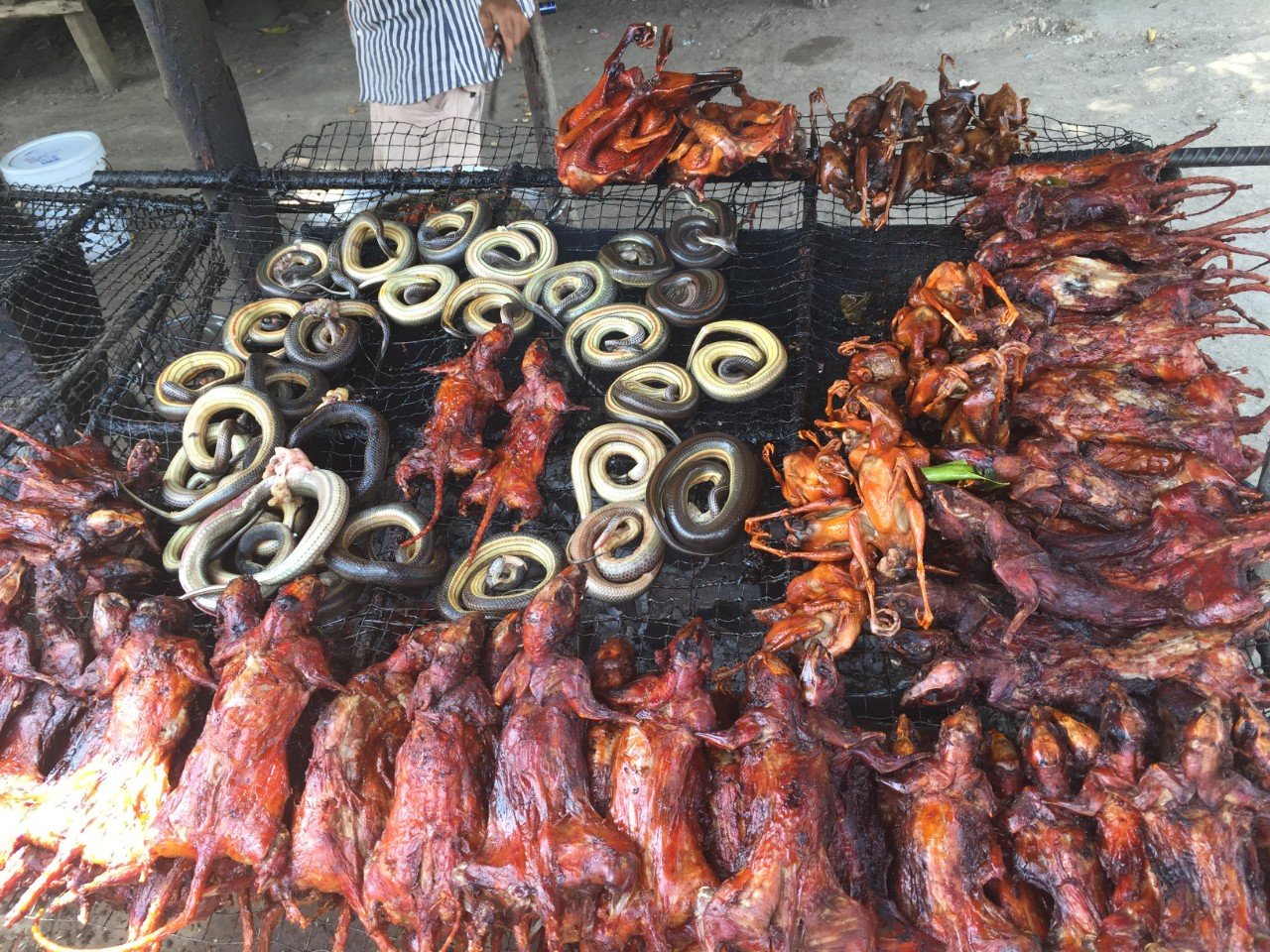 Fried brain sandwiches used to be a popular dish in the St. Louis area. They are still a local delicacy in Evansville, Indiana despite the stigma associated with mad cow disease (many restaurants replaced cow with pig brains).

American muffins are actually individual “quickbreads” or oil cakes (like zucchini bread), making them essentially cupcakes. English muffins are griddled flatbreads, which is why they are chemically and nutritionally more similar to pita or pizza than to American muffins. 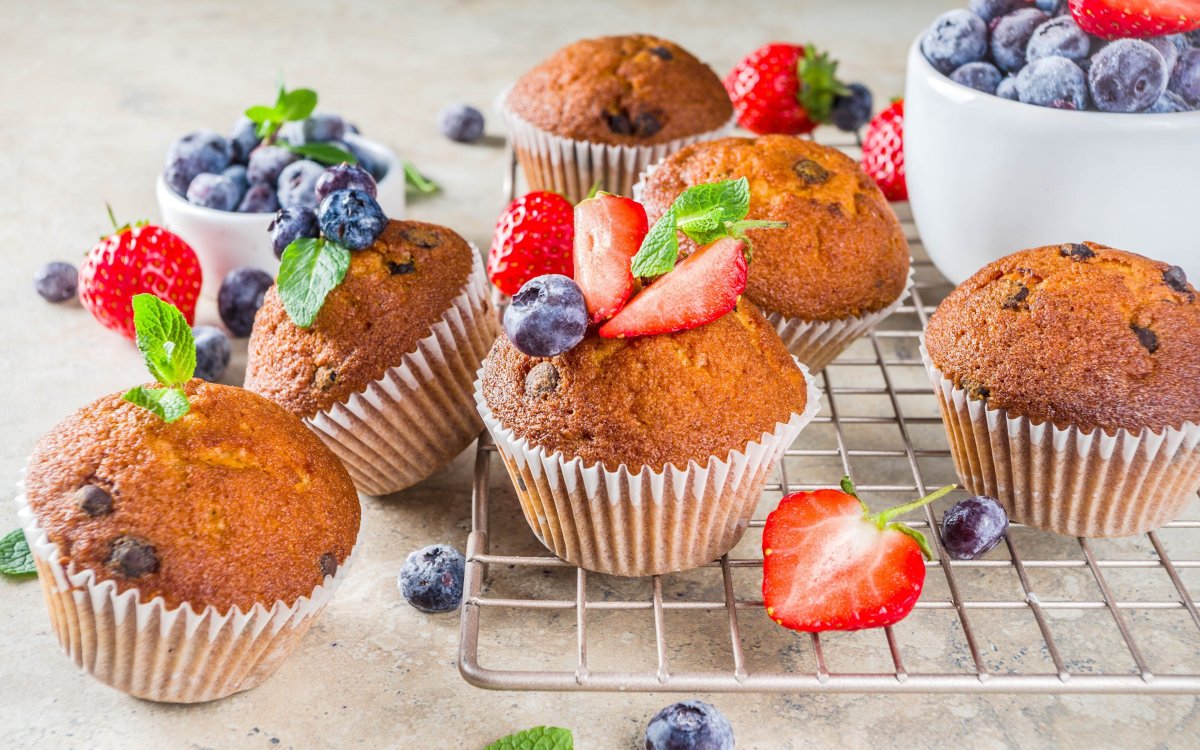 There is a French dish named “Ortolan Bunting” where the small Ortolan bird is first blinded. It then gorges itself on seed, and when it is ready, it is drowned and marinated live in brandy. Consumers of the dish traditionally wear hoods to hide their act from god and eat it whole including beaks and bones although some consumers spit out the larger bones. 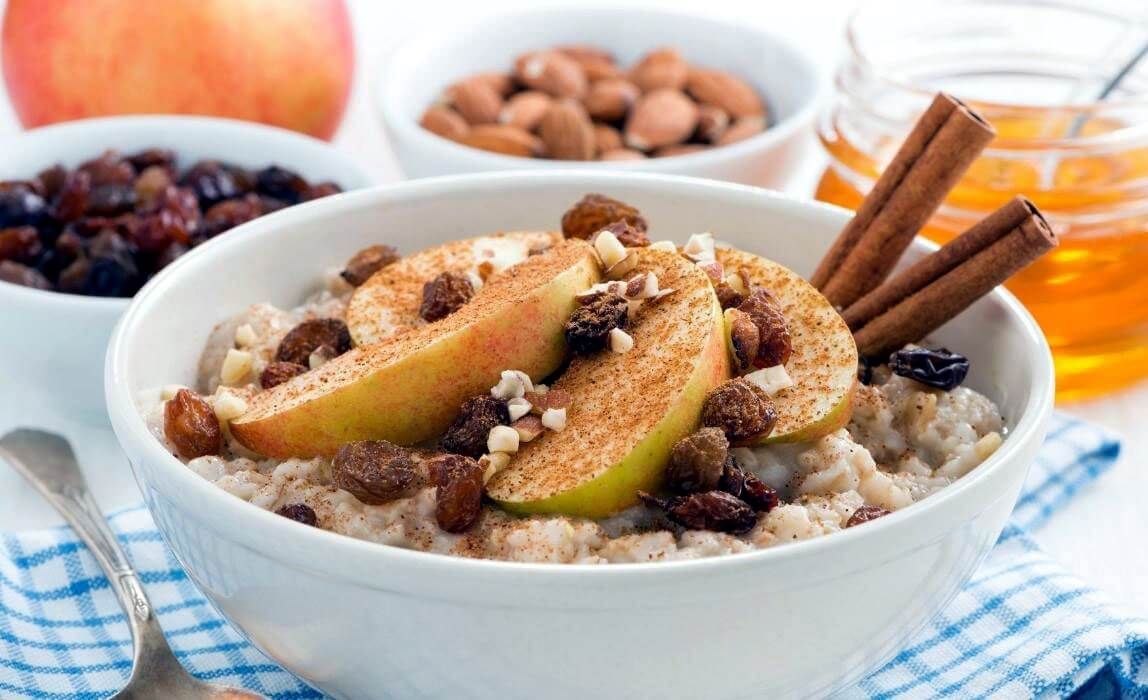 Cow cod soup is a rural Jamaican delicacy made with bull penis, scotch bonnet peppers, and bananas. It is commonly considered an aphrodisiac.

Although sweet baked beans may come across as excessively sugary or a product of the processed food industry, it is actually a traditional Native American dish. It used to be originally sweetened using maple syrup, also a native product. 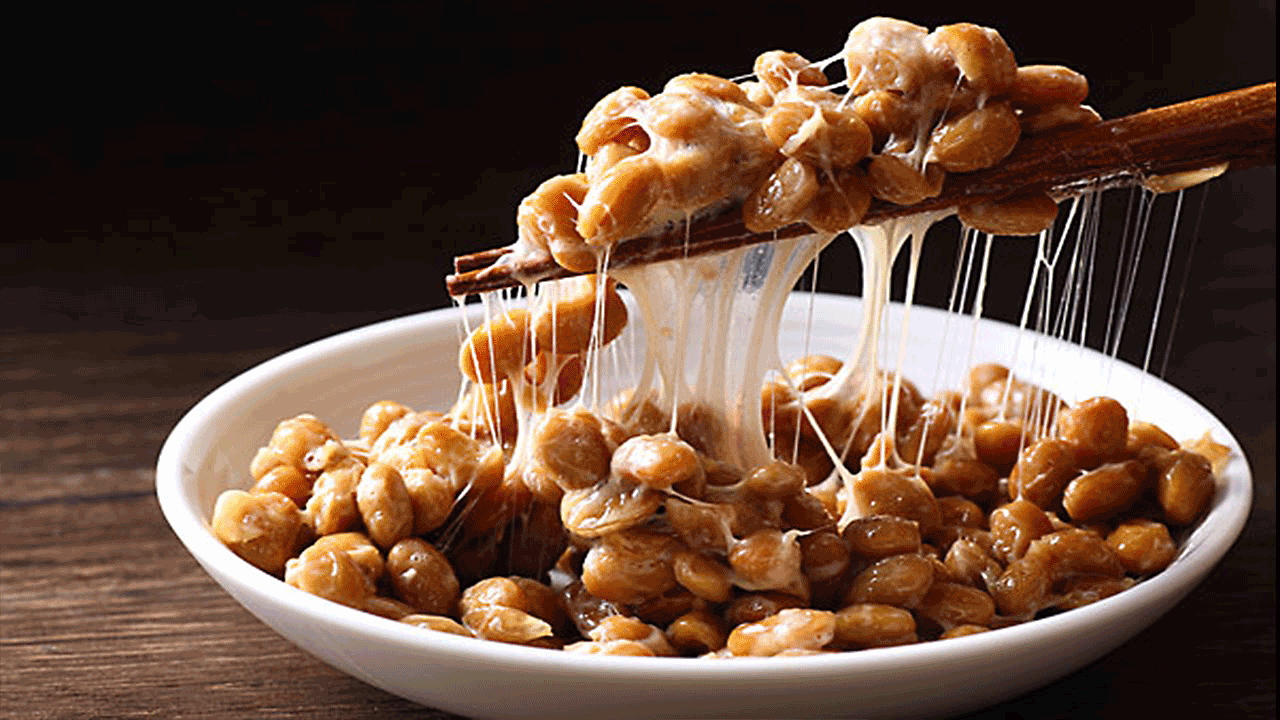 Star-Gazey pie is a Cornish dish pastry dish where the fish heads poke out of the pie.

Stink bugs in Mexico called ‘jumiles’ are collected for their culinary value and can be either roasted, fried, ground, or eaten raw. There is a salsa prepared by combining fresh tomatoes, chilies, and onions with jumiles that have been mashed in a molcajete which is served with corn tortillas. 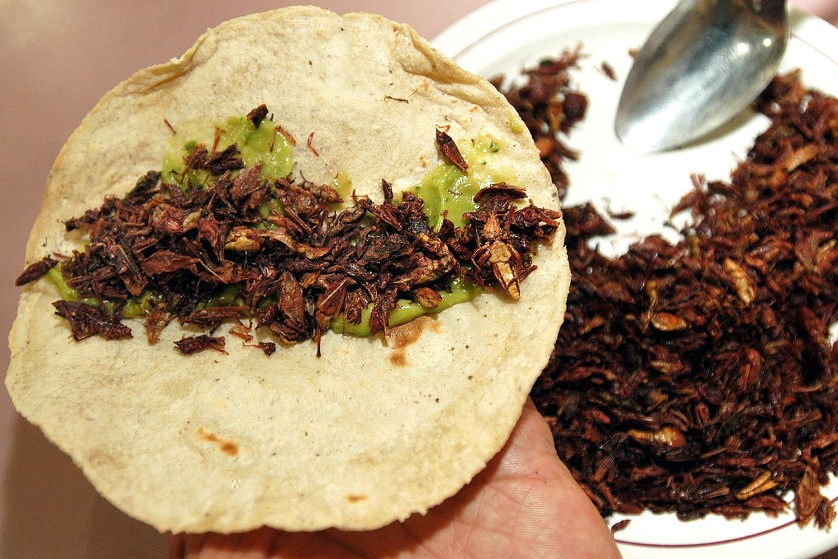 Placenta is a flat cake from ancient Greece and Rome consisting of many dough layers interspersed with a mixture of cheese and honey. It is flavored with bay leaves, baked and then covered in honey. The temporary fetal organ was named after this cake thanks to its flat round shape. 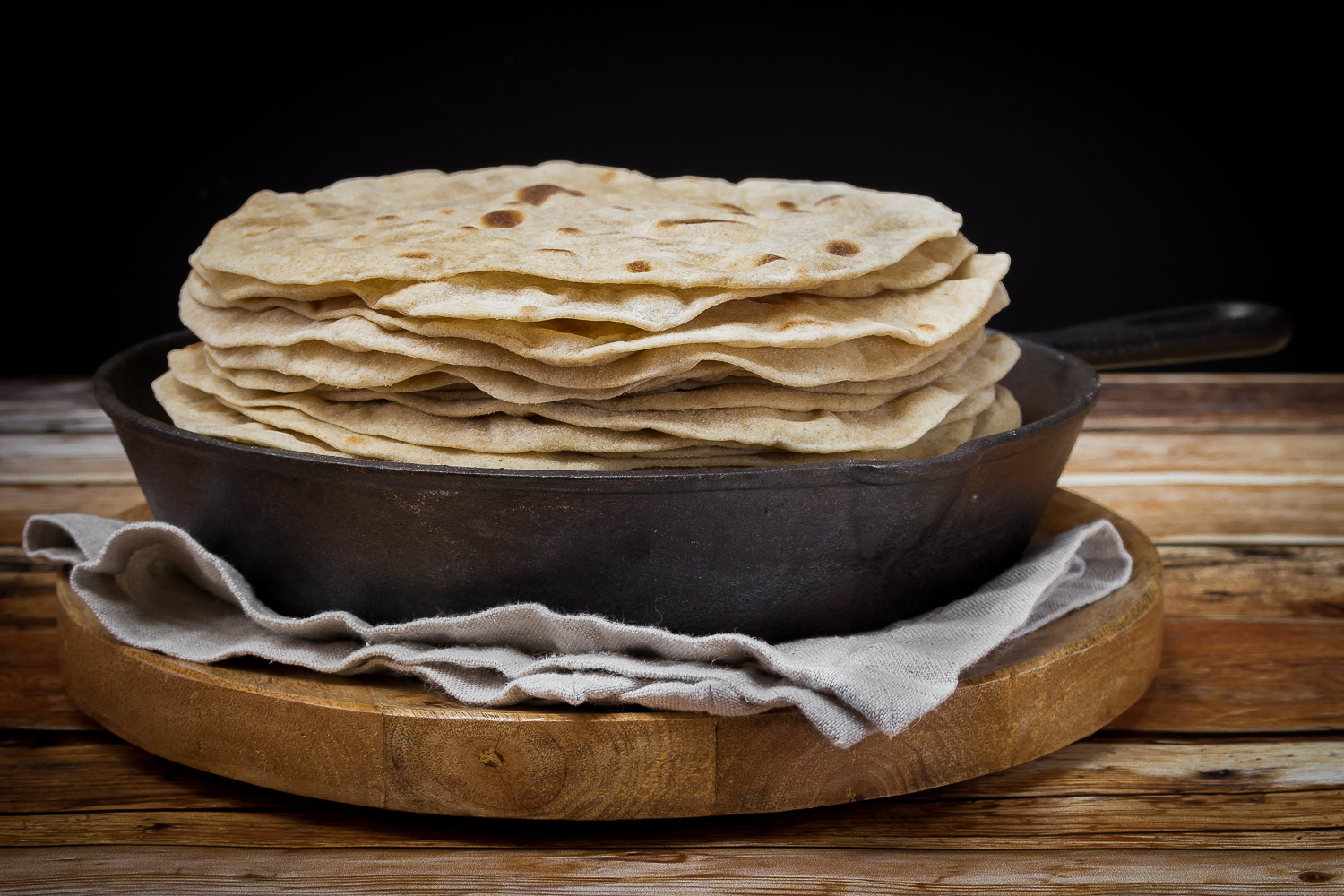 Speculoos are spiced gingerbread shortcrust cookies that are traditionally made and eaten on St. Nicholas Day and throughout the Christmas holiday season in many parts of Europe. They’re traditionally embossed with designs using wooden molds, special rolling pins, or cookie stamps. 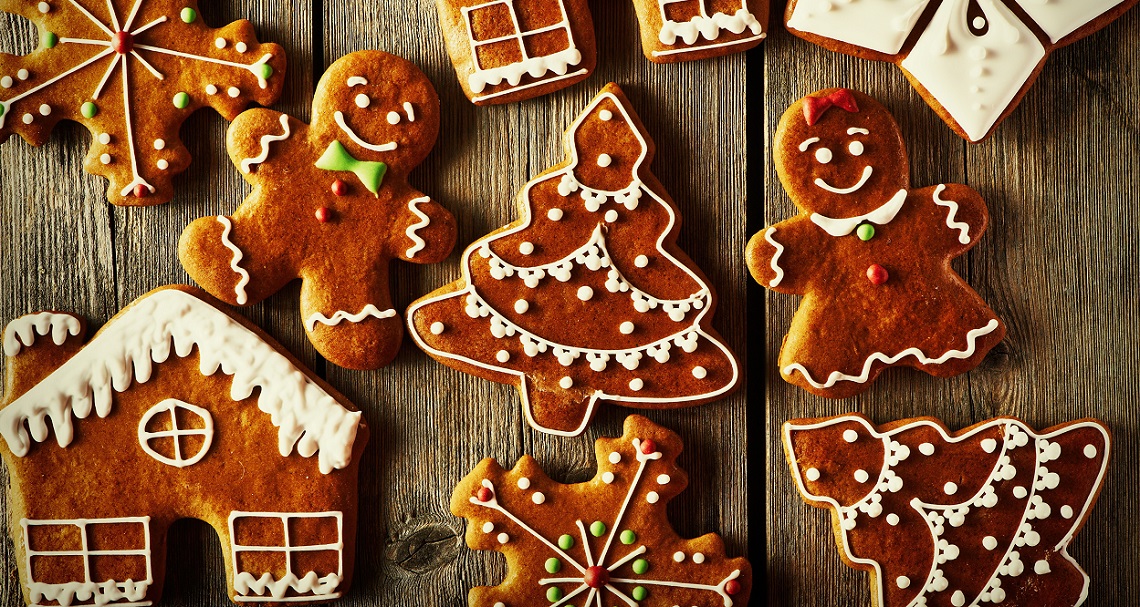