12 Crazy Facts About Residents From Countries Around The World

In the 1800s, Americans drank, on average, 90 bottles of whiskey per year, or 1.7 bottles per week. This was because, at that time, whiskey was sold at 25 cents a gallon, making it cheaper than wine, beer, tea, coffee, and even milk.

A group of Austrians who have been nicknamed “Arsenic Eaters” used to ingest doses far beyond the lethal dose of arsenic trioxide without any apparent harm. In 1851, the medical world learned about the practice of arsenic eating among peasants who ate up small doses initially and gradually built up to 300-400mg as a mithridate to help enable strenuous work at high altitudes in the Alps. 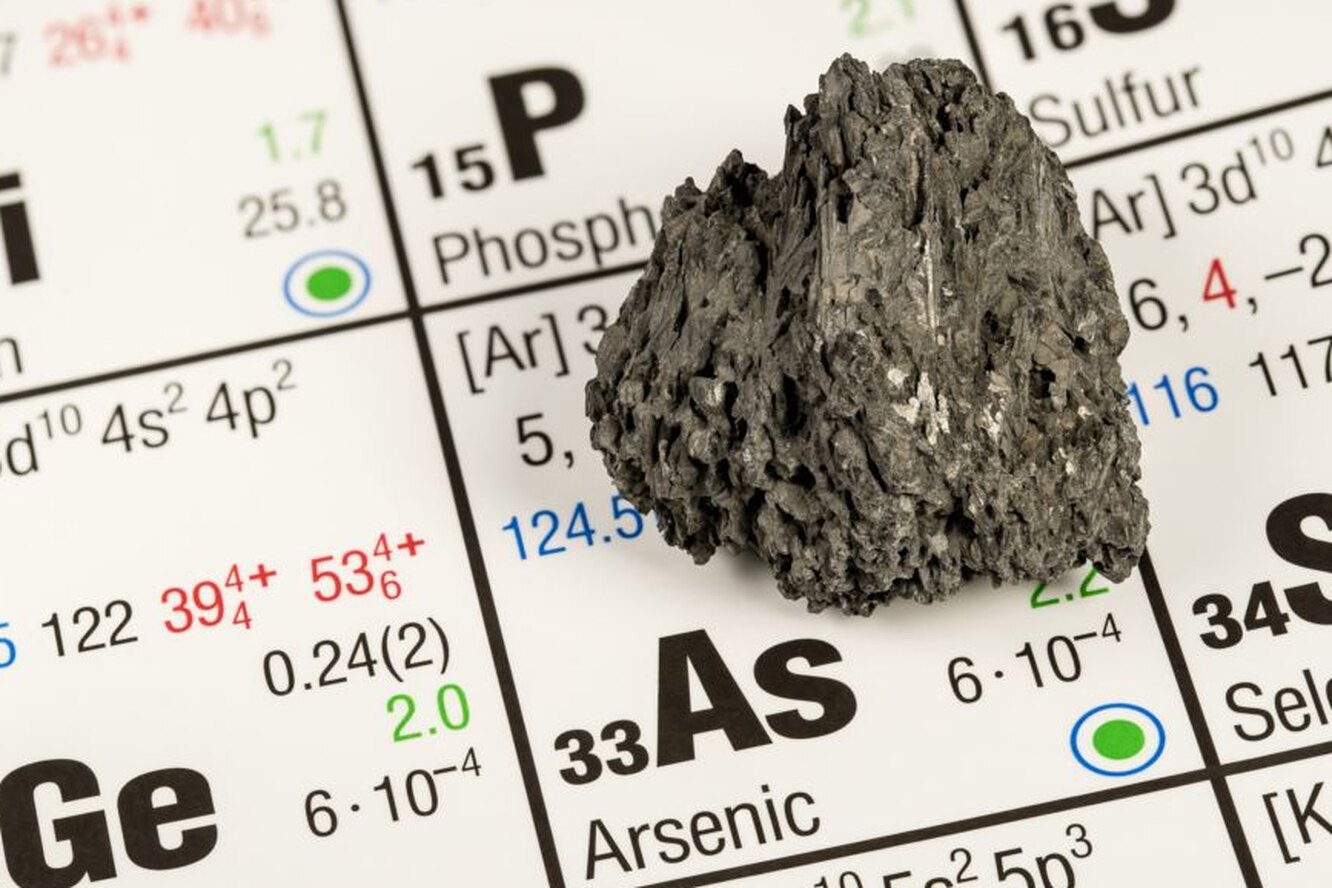 Most Asians suffer from lactose intolerance and humans, in general, become lactose intolerant after weaning. It’s only with the advent of agriculture that some races were able to properly digest milk and other dairy products even if they are already adults.

61% of Americans dread the holidays due to increased spending. 75% of parents with children under the age of 18 fear disappointing their children during the holidays. 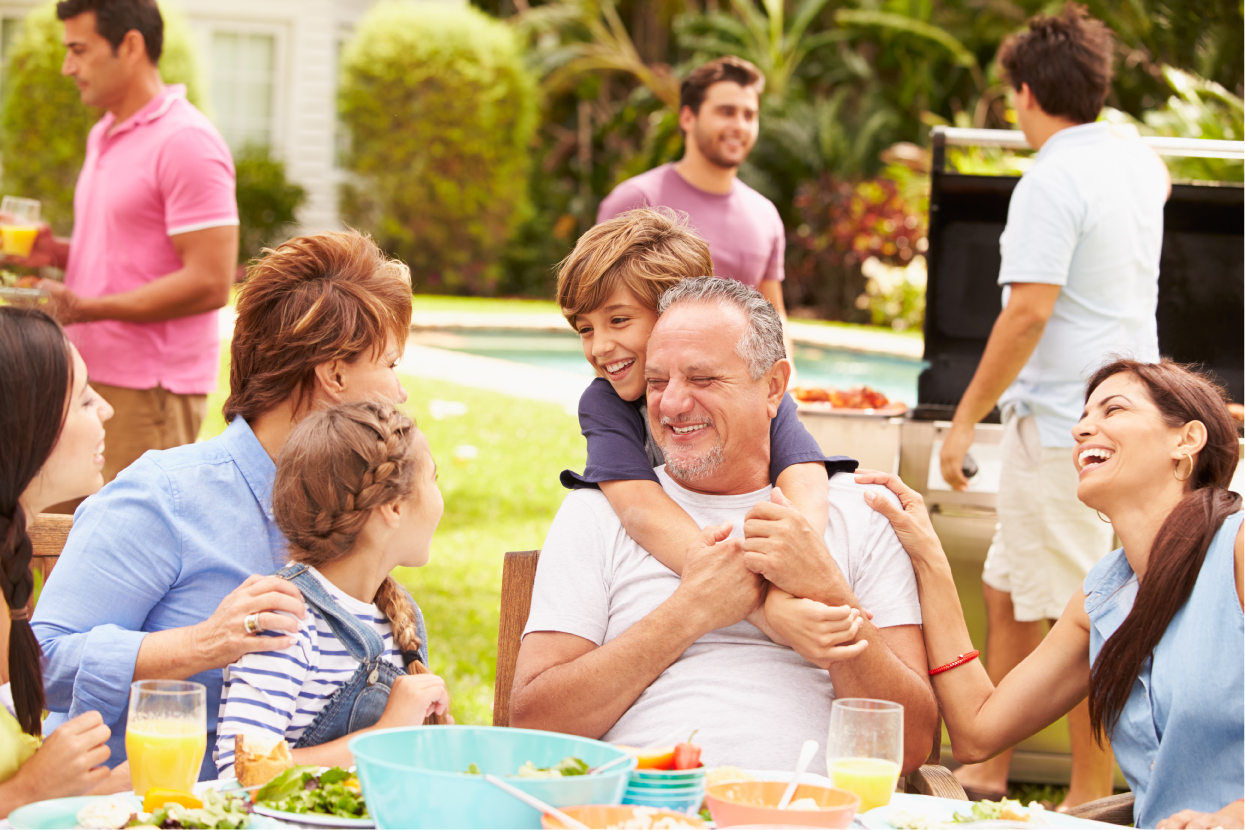 French preschools serve four-course lunches (including a cheese course) to educate them in taste and stimulate their senses.

Germans celebrate Father's day by having "oddly dressed men pulling wagons filled with beer into parks and drinking until they pass out." 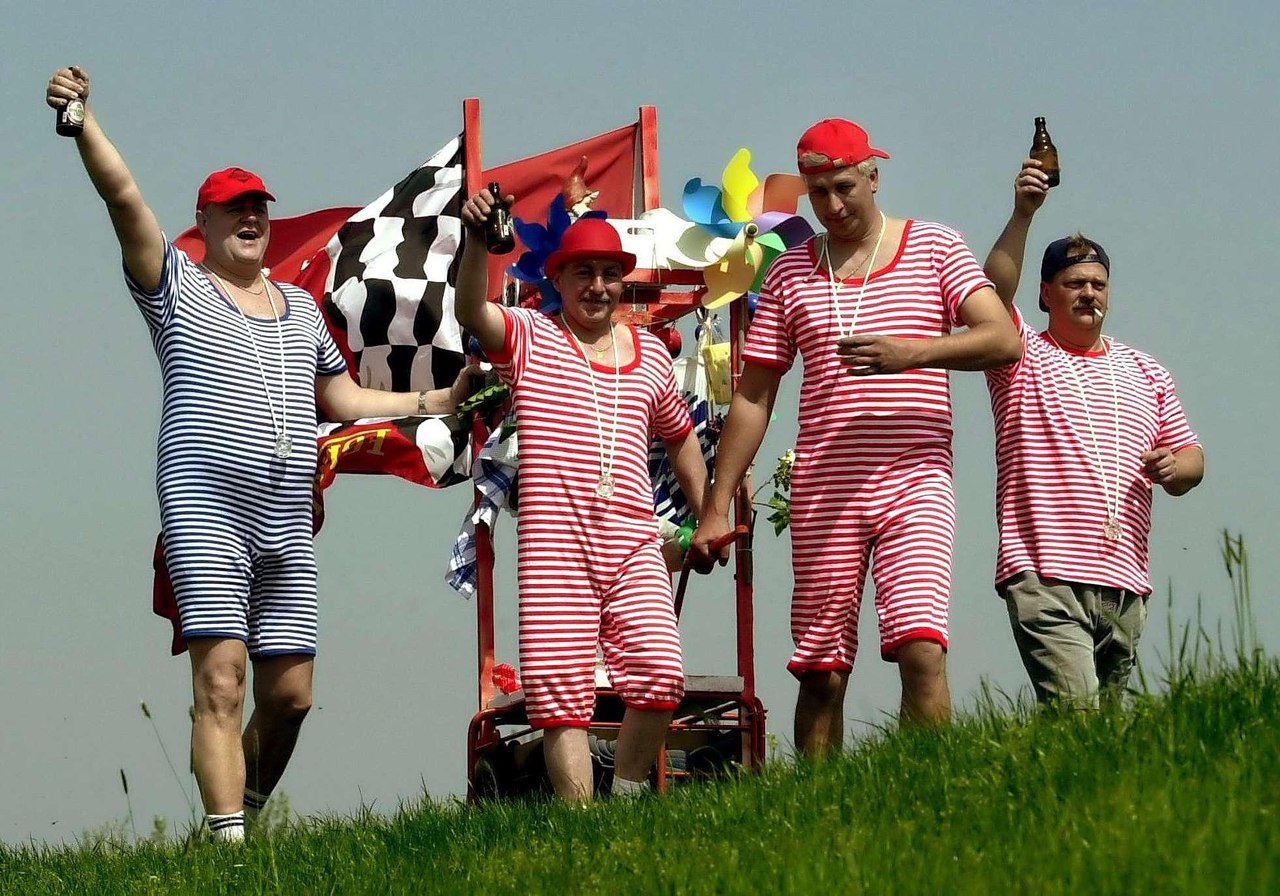 Asians are more likely to die from heart failure on the 4th of the month than they are any other day of the month (7.3% death rate above expected), due to increased stress from Tetraphobia (their cultural fear of the number 4). This has been termed the Baskerville effect. 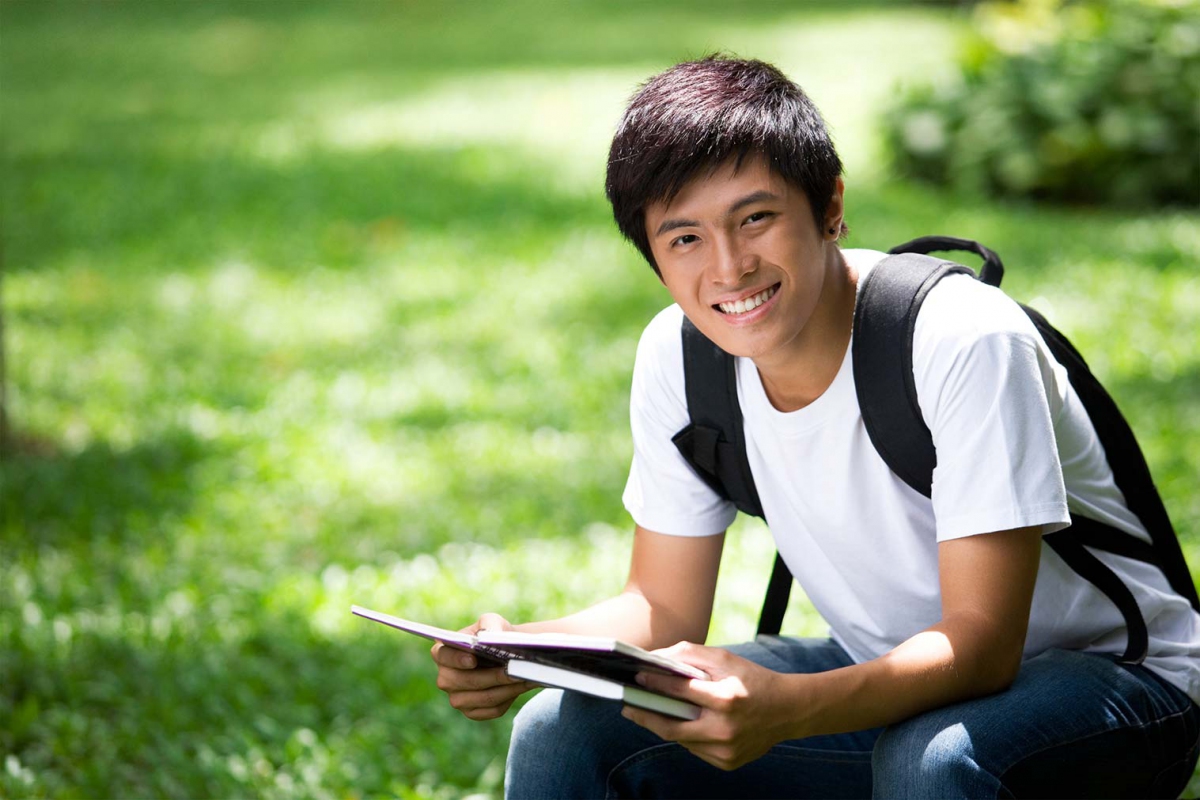 In May 1981 the citizens of Naphlion, Greece awoke to find small green frogs falling from the sky. The Greek Meteorological Institute surmised they were picked up by a very strong wind since the frog species was native to North Africa. 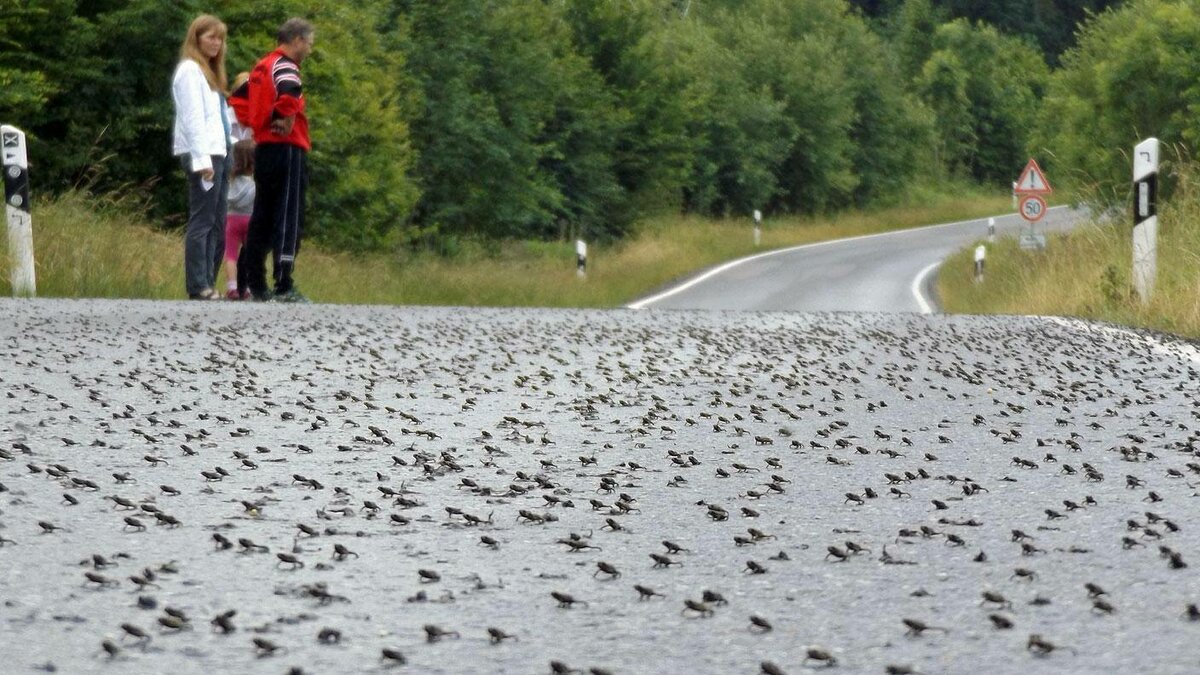 Australians don't traditionally celebrate Halloween, and its increasing popularity there is often considered to be an example of encroaching American cultural imperialism, despite it being a millennia-old Celtic European holiday. 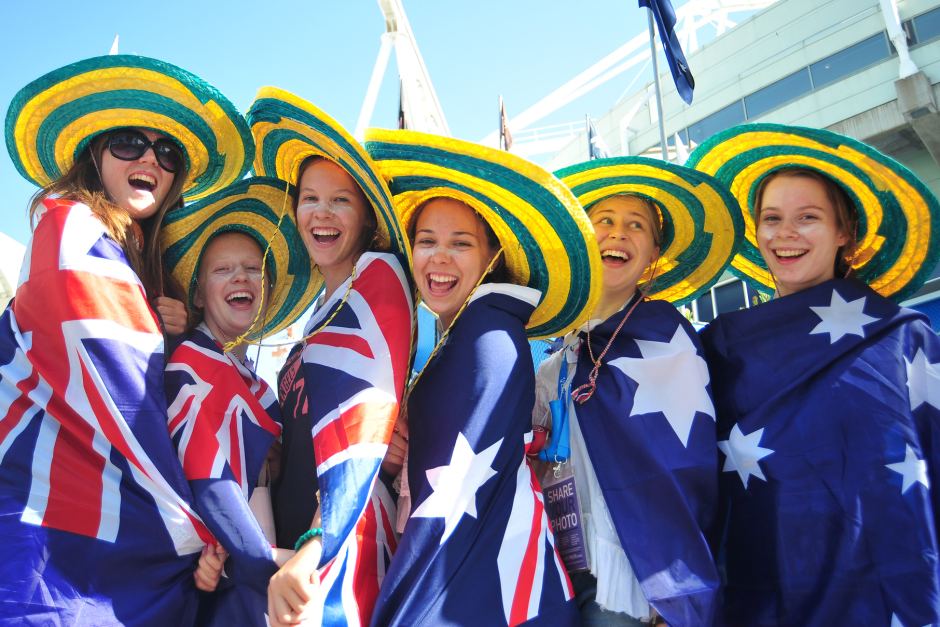 The French have twice attempted to decimalize time, with 10 hour days, 100 minutes in an hour, and 100 seconds in a minute.

Indian housewives hold $600 billion worth of gold - more than the reserves of the USA, IMF, Switzerland, and Germany combined. 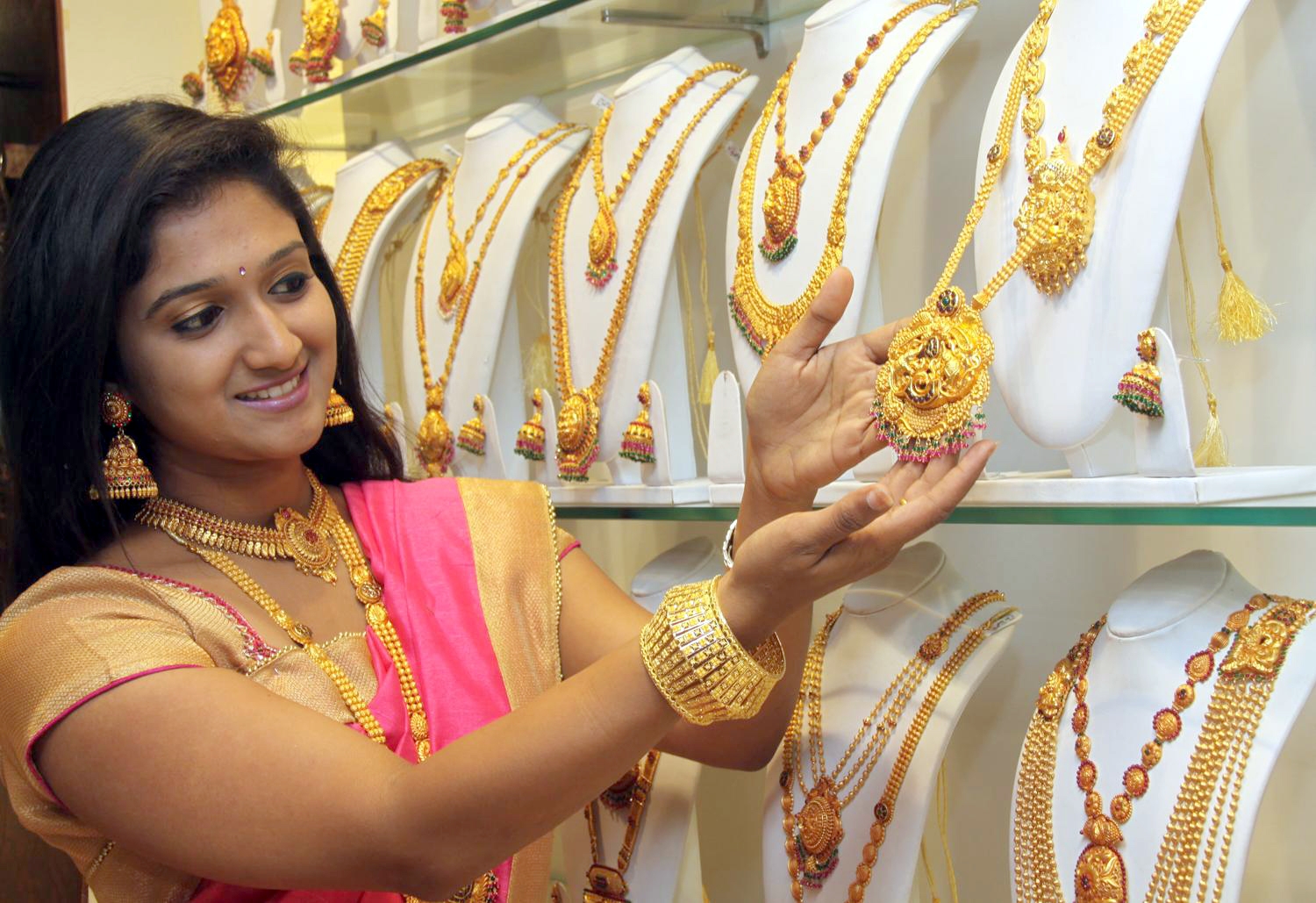