7 Things That Ended Up In Completely The Wrong Place

There are many things which are designed for a purpose but best fit as solution for some other problem. Sometimes they are just right for the place they were originally made for …but destiny makes them end up at wrong (different) places. The things are not in the place where they belong to and not everyone knows its origin. Yes that has happened to many of us …we started as someone and are now in completely different place. Yet there are many such things which have a ‘history’ behind what why and where they are. Let us explore what went wrong….

Play Doh as a cleaner

Every one of us has tried to bring our imagination to reality by modelling our clay dohs. But do not be astonished if someone told you that it originally came as a stain remover for the wallpapers.  Play-Doh came into existence as a nameless, unpleasantly off-white wallpaper-cleaning compound sold by a company called Kutol. But this worked only for certain type of wallpapers and Kutol became worried about it getting obsolete. Just then they found nursery school nearby were using their remover goop to make Christmas ornaments. Kutol immediately removed the detergents from their goop, renamed themselves the Rainbow Craft and began selling their wallpaper remover as a multi-coloured toy. 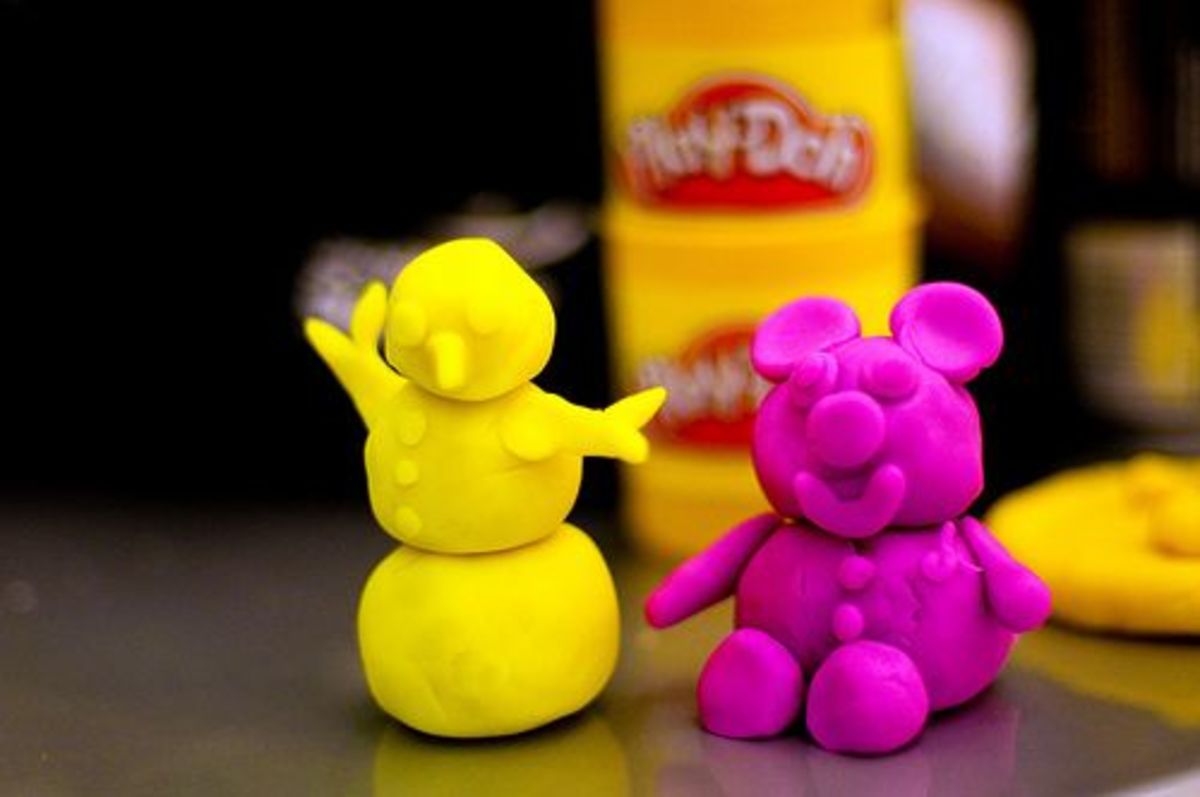 Actually, that’s not a corkscrew. It’s a gun worm. Bullets got stuck in muskets all the time, which was a problem because if your bullet got stuck it meant you were unable to fire until it was free, and someone was probably shooting back at you. The gun worm was developed to remove those stuck bullets and other blockages, and were therefore essential in stopping you from getting killed. Now for corkscrew, originally corks were left half hanging out so they grip it with pliers or whatever. But it was not secure enough and manufacturers tightened the cork little more. It was when a military man’s family had borrowed the gum work to open the cork of a vine bottle. Thus the gum worms are more famous as cork screws. 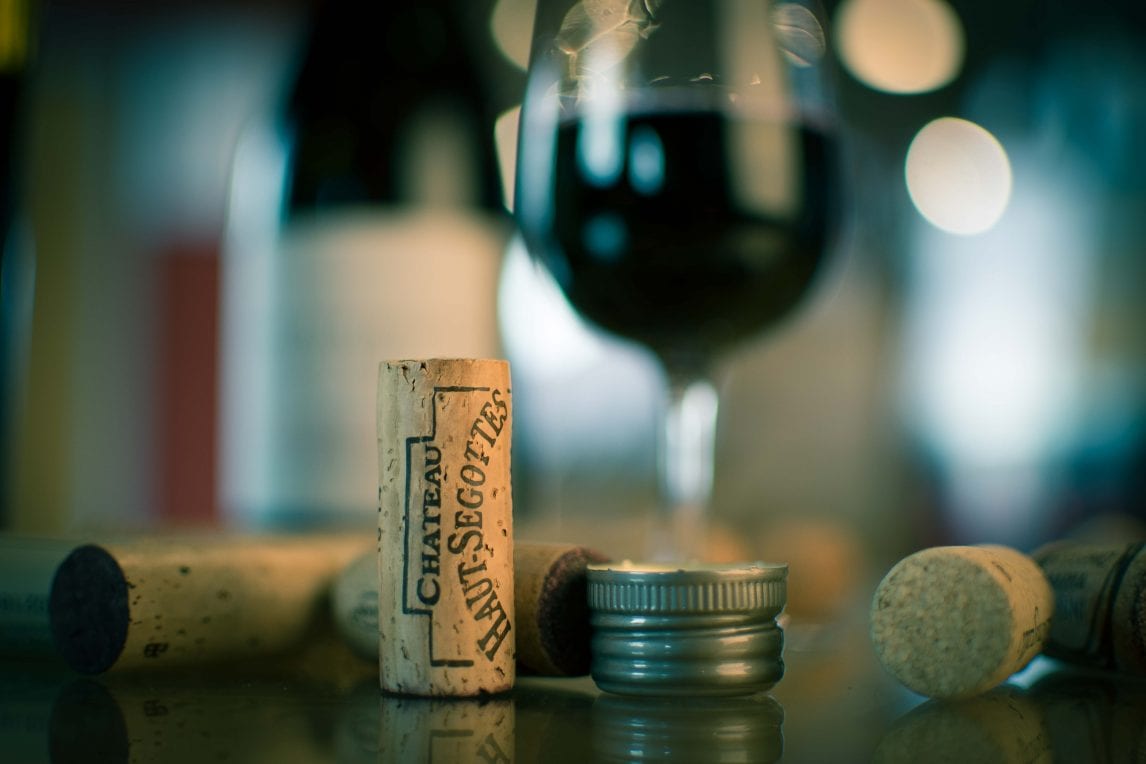 For generations the high heels have signified femininity and glamour – but a pair of high heels was once an essential accessory for men. When the soldier stood up in his stirrups, the heel helped him to secure his stance so that he could shoot his bow and arrow more effectively. But today the act of balancing over those pointed heels is a highly appreciated talent amongst the women. 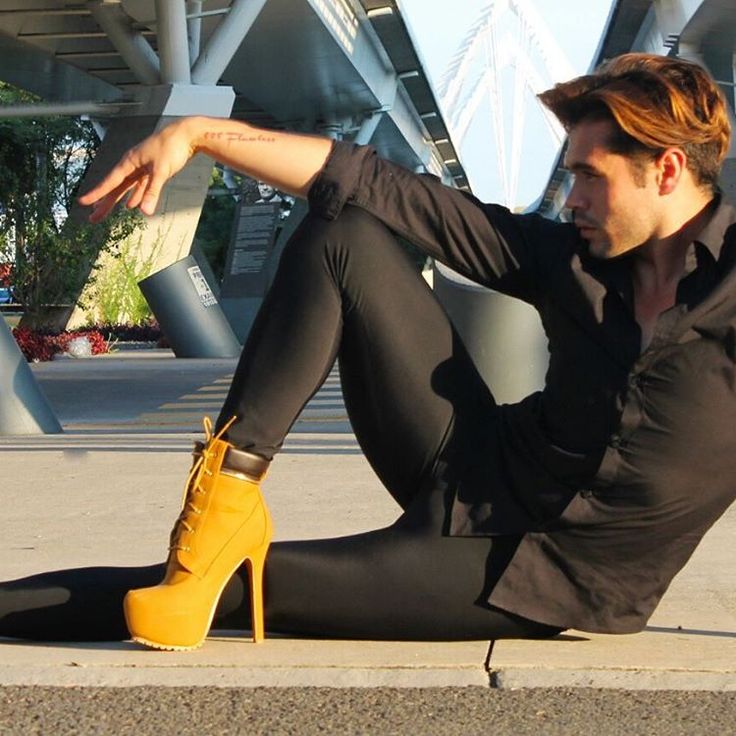 Android for cameras not phones

Andy Rubin, co-founder of Android, claims that the popular mobile operating system was originally designed for digital cameras, not phones. The original plan was that of having a software for ‘a camera platform with a cloud portion for storing images online (in 2004). However, in 2005 Google acquired android and repurposed it to be an operating system for new mobile handsets. 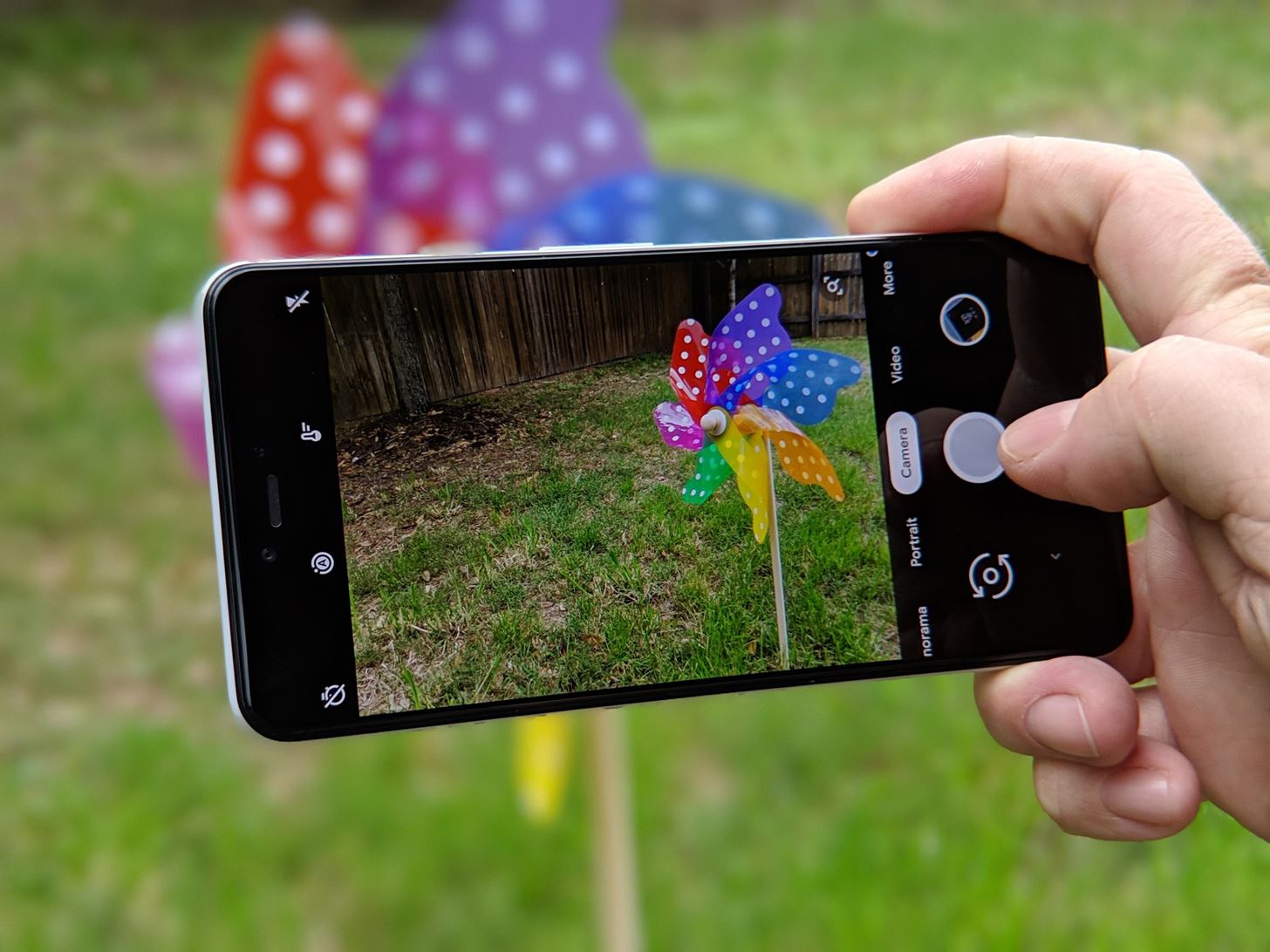 Let us first realize that not every invention comes out of necessity. These inventors Alfred W. Fielding and Mark Chavannes made the cool bubble wrap (Who doesn’t like bubble wrap?) but did not really know what to do with it. They decided their wondrous new material could be sold as “bubble wallpaper”, as the “must have” interior decoration thing. I don’t understand why this idea failed. I would never get bored if I had such a wall. Then the inventors thought of selling these as greenhouse insulations but the idea massively failed again. It only got recognition when IBM opted for these low cost unsold wallpapers for packaging of the hardware they made. 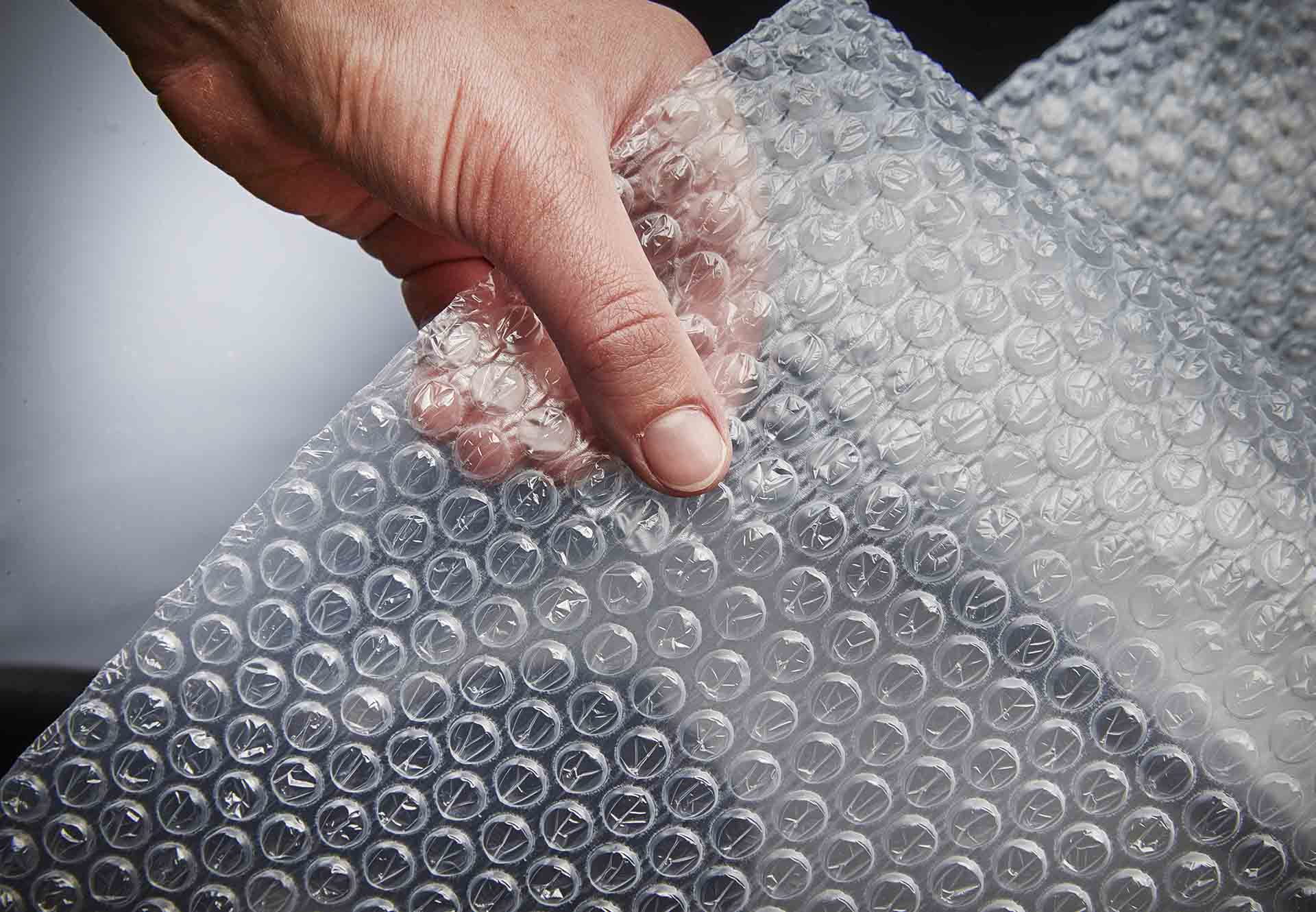 This tool is said to have origins in Germany where orthopaedist used a chainsaw –like tool. It had links of a chain carrying small cutting teeth with the edges set at an angle. The chain was moved around a guiding blade by turning the handle of a sprocket wheel. It was made to cut bones. However, by the 18th century people had started using a faster chainsaw as an effective tool for cutting timber. 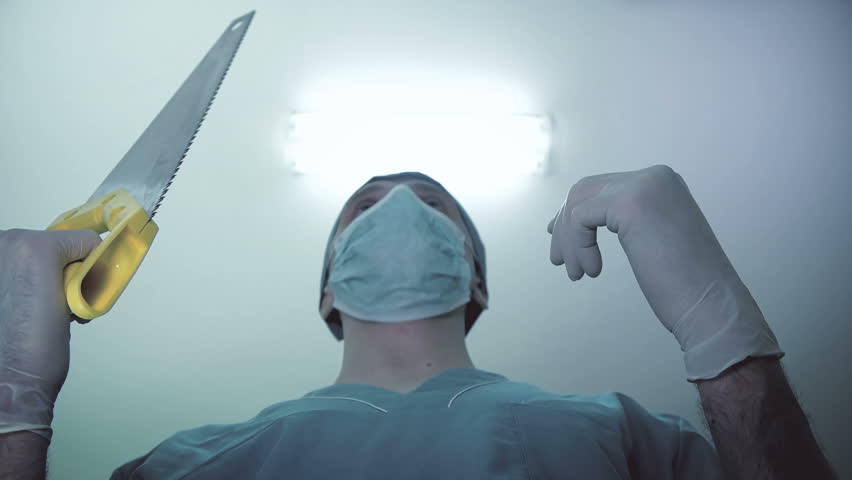 Coca-Cola, one of the world’s most famous brand names, was originally invented as an alternative to morphine addiction, and to treat headaches and relieve anxiety. Coke’s inventor, John Pemberton, who himself suffered from a morphine addiction — first invented a sweet, alcoholic drink infused with coca leaves for an extra kick. He called it Pemberton’s French Wine Coca. It would be another two decades before that recipe was honed, sweetened, carbonated and, eventually, marketed into what it is today: the most popular soda in the world. 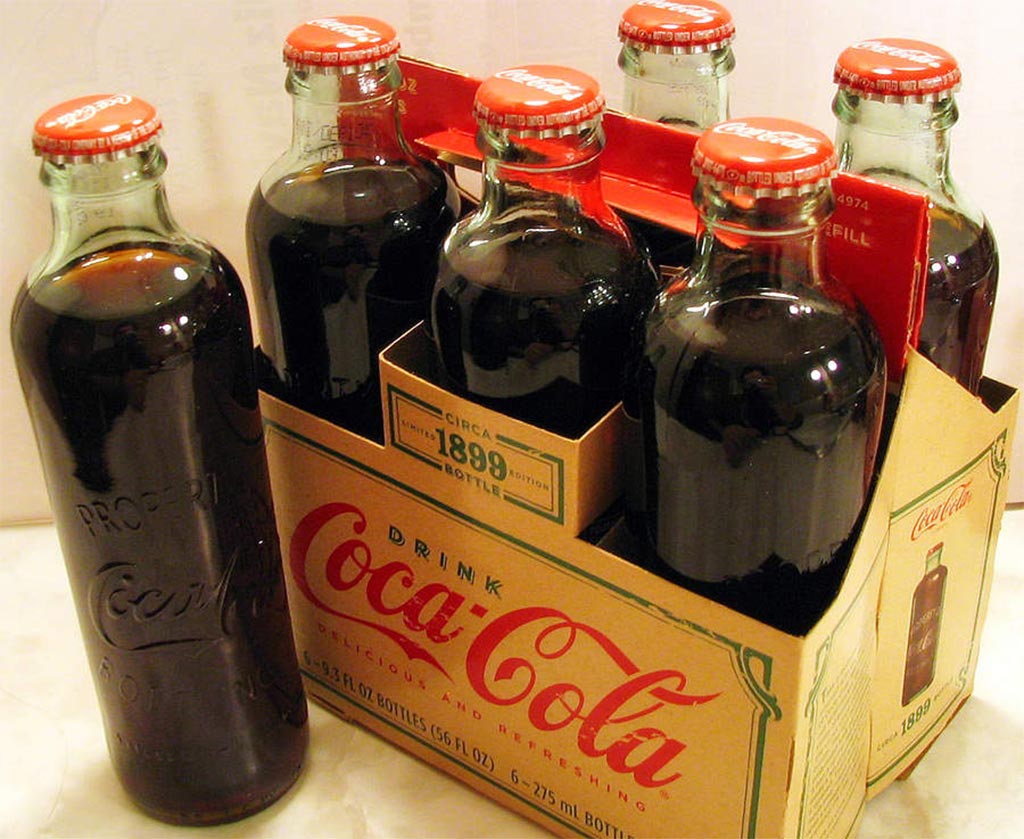