Oxygen, the source of our life is produced by the beautiful nature. We hear everyday that we must protect this nature to protect mankind. Yes, that is the truth, plants and trees must be grown as it would keep this world healthy and beautiful. But there are plants that you might not like to come across. They may harm you, can be painful and may even kill you. Here are the ten deadliest and most dangerous plants that you need to be aware of and make sure you never plant them. They can be anywhere in the roads, forests or even in your own garden. Make sure you are long away from them.

Although known for its uses, according to Guinness books of records, this plant is one of the most poisonous in the world and is regularly used for suicides. It causes a very painful attack in the body which would kill a human being. Accidents and deaths in India due to this plant has grown over the years but are still unattended. They grow in abundance near the roads, which makes it more dangerous for animals and human beings. 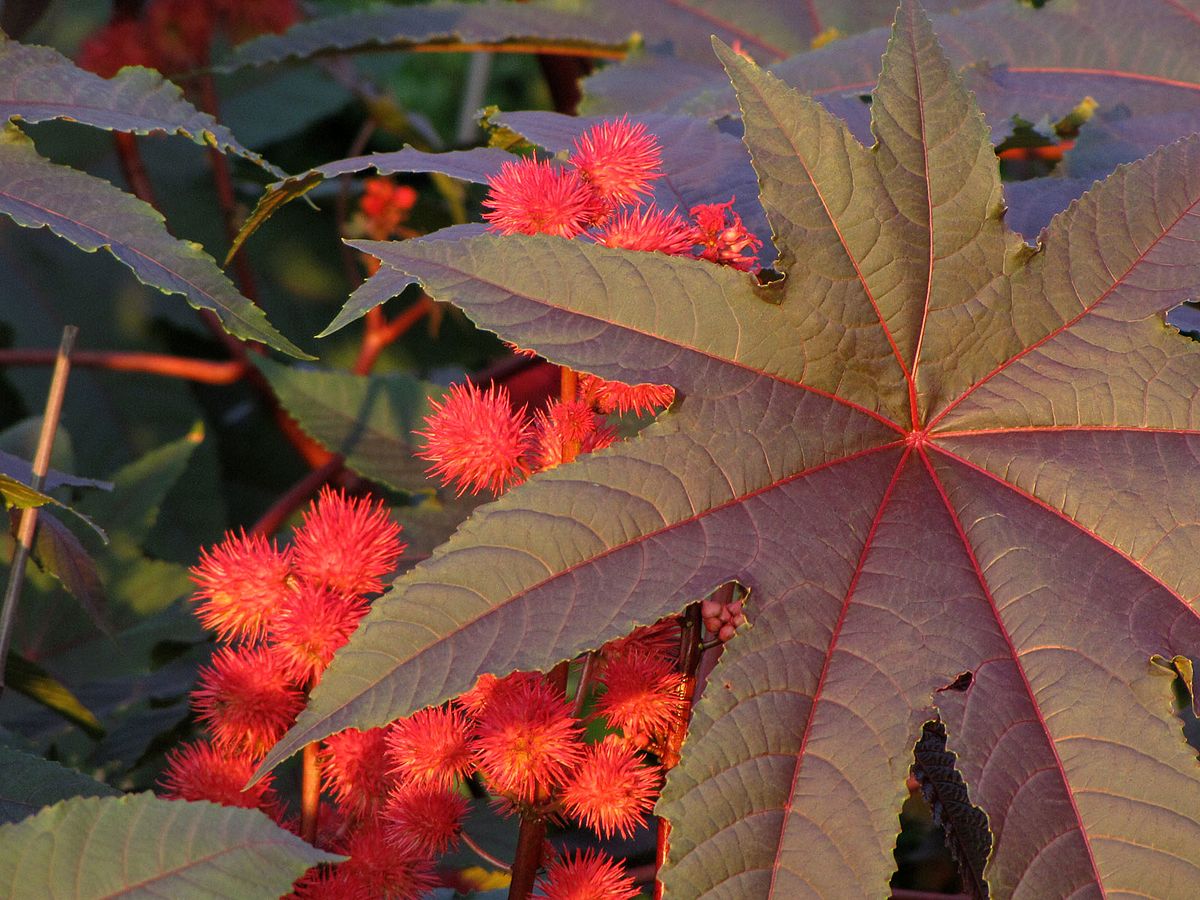 They do contain some medicinal purposes, but when used in tip of arrows, they can kill anyone within minutes. They taste sweet and surely looks attractive with black berries, but they must be avoided and kept away from kids. They also produce a lingering scent that would make you go near it, but again be aware of this cunning plant. 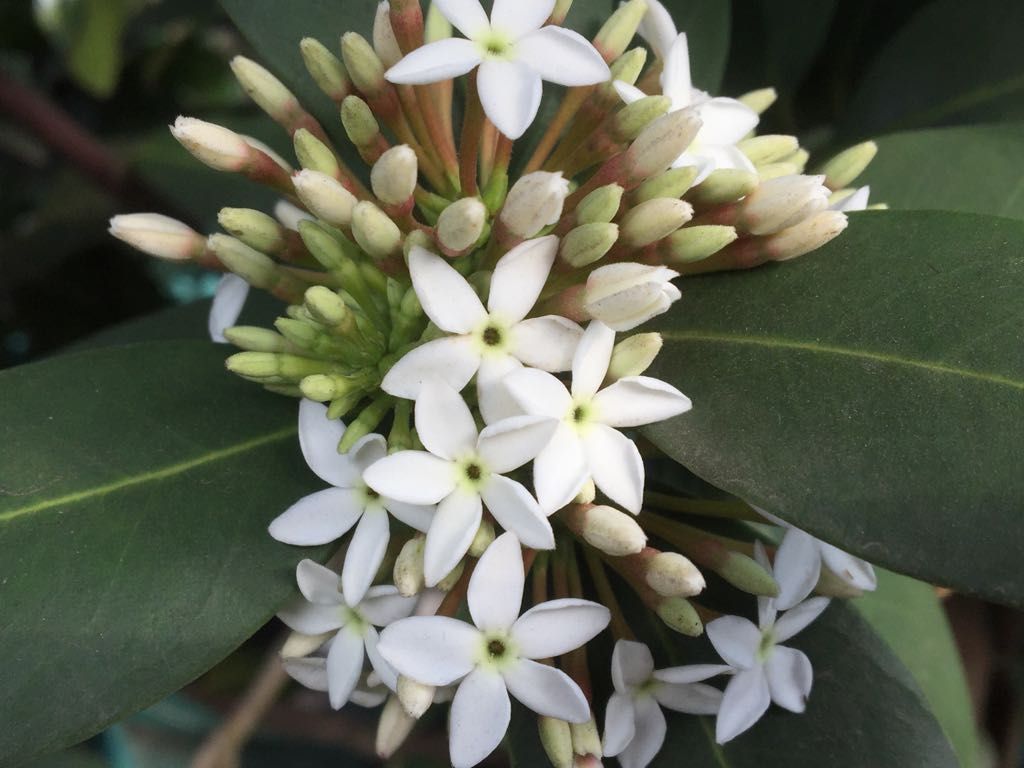 One of the most frequently used and seen plant, also used as a indoor plant for show casing and air purification, Diffenbachia can be a dealy food when consumed. They although have been found to contain cancer treating agents, they must kept away from the reach of kids and animals, as they would take lives in matter of seconds. 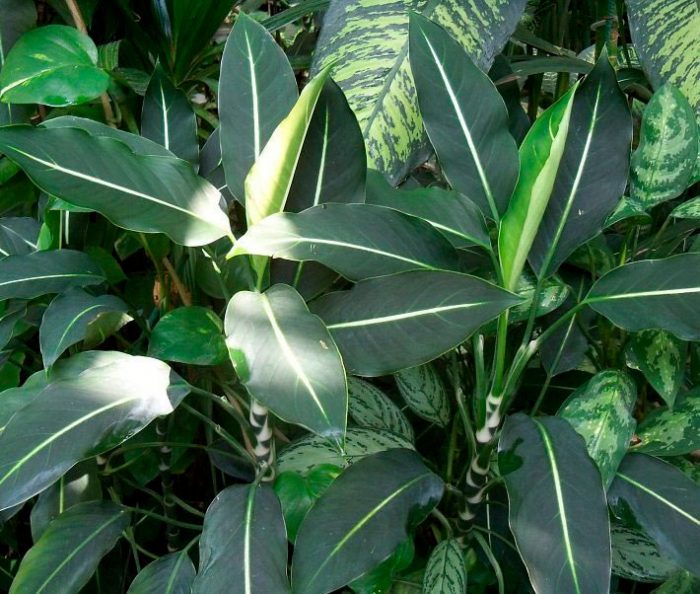 Also known as the angel’s trumpet for its trumpet like structure, Datura  is a colourful but poisonous plant more often used for suicides and murders. Consumption of this plant would put your life on risk and danger. They contain tropane alkaloids in their seed and fruit. 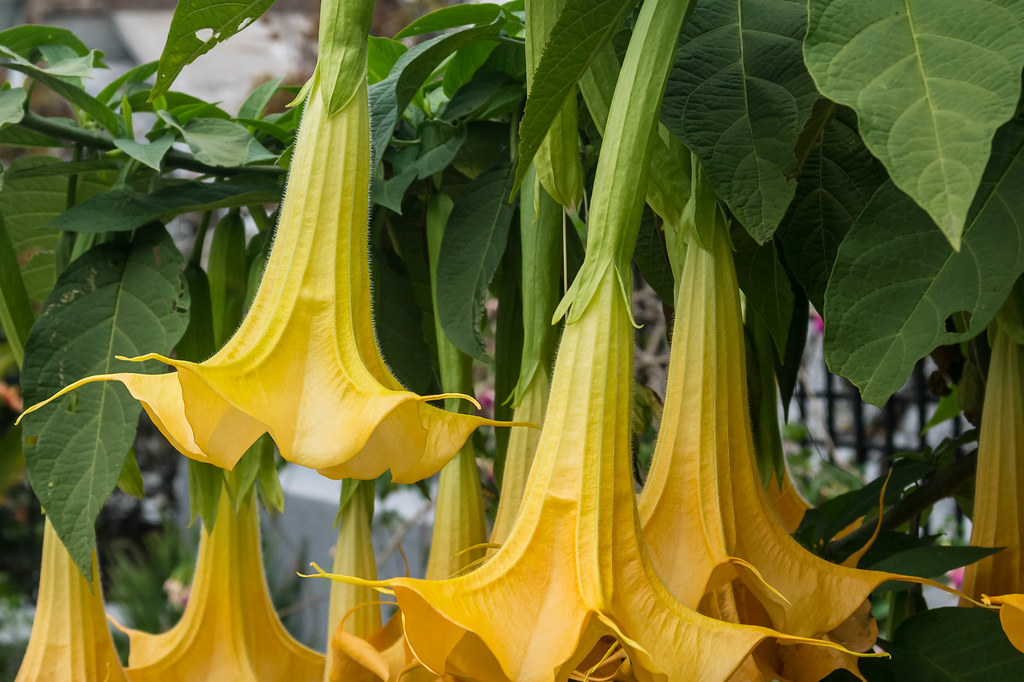 This plant with attractive black berries posses a great danger for children as it attracts them with its berries which tastes sweet. However consumption of two to five berries could be extremely dangerous. One could be killed by consumption of a single leaf of this plant. It  contains tropane alkaloids and is present in almost all parts of the plant. 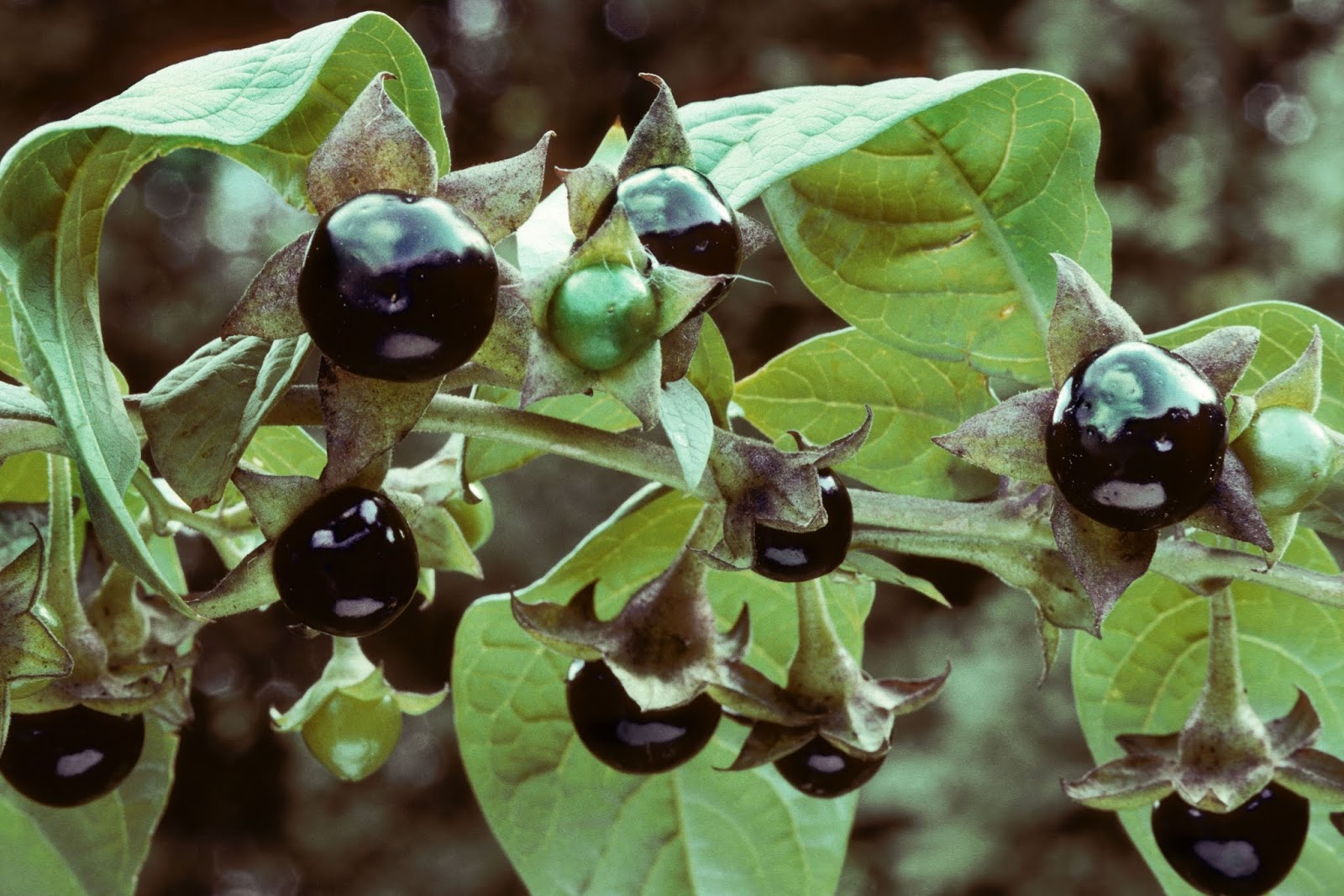 Known to be grown in wet places, this ordinary looking plant can kill a living being within fifteen minutes. They contain a toxin called cicutoxin that is stored in its stems. Circuta Douglasii is the most poisonous plant found in North America. Even a small portion of it can be very lethal and dangerous. They also are one of the best animal killers as they attract animals with their small and soft structure. 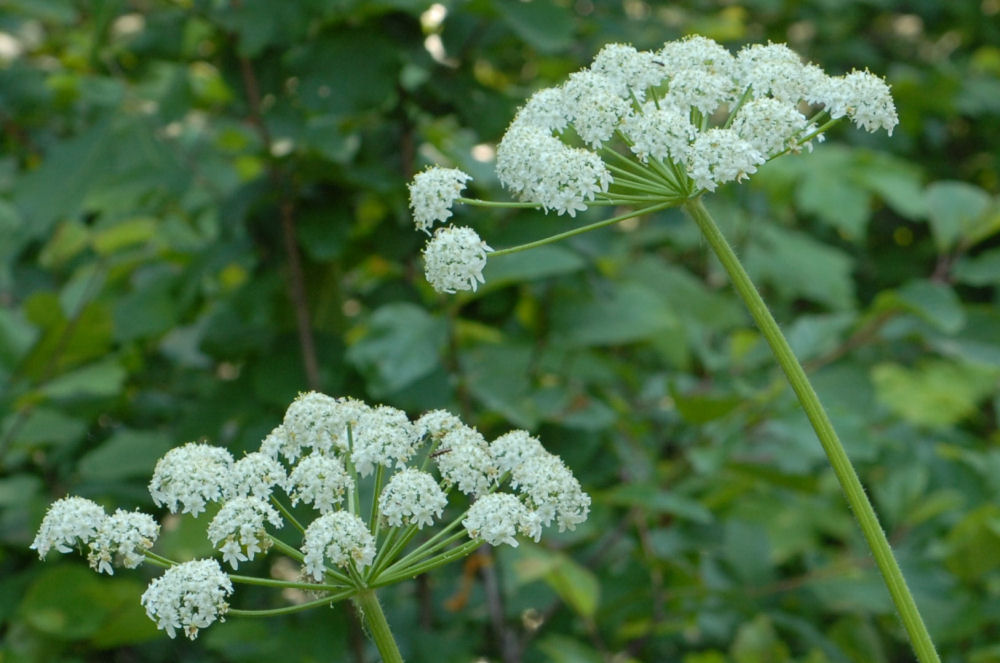 Known to be the most poisonous plant in the world, Nerium Oleander attacks one’s gastrointestinal system and can kill within minutes. Although very few death cases are reported, this plant is carefully studied and experimented. They are known to contain cardiac glycosides. It remains uneffected to birds and few animals, but this plant posses a high alert for humans. 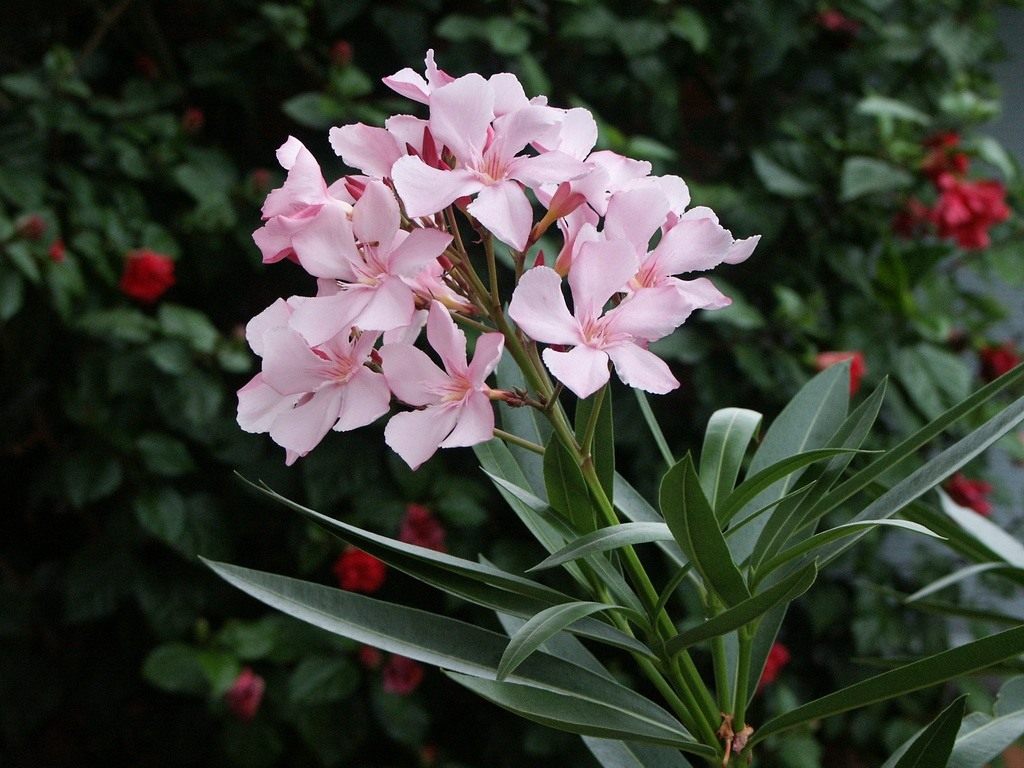