The world is a large and strange place, with so many things being discovered and re-discovered every single day. It’s no wonder that when it comes to facts, we often can’t keep up. However, with this list of facts, you’ll be able to dazzle anyone you talk to. Making you feel like the smartest person at any dinner table.

The biggest manufacturer of tyres is?

Is it Michelin? Dunlop? Pirelli? No. These tyre giants don’t even come close. Michelin reportedly produce 170 million tyres each year, which is a staggering amount. But with 320 million tyres produced, Lego has them all beat. The toy giants make and produce almost double the amount of tyres that the leading ‘tyre’ company does. Admittedly Lego’s tyres are a lot smaller and are not pumped full of air, but they are definitely rubber and used for vehicles. It’s not just tyres that Lego leads the world in; with over 60 bricks per person in the world, they’ve mass produced over 400 billion bricks since 1958 making them world leaders in bricks too. 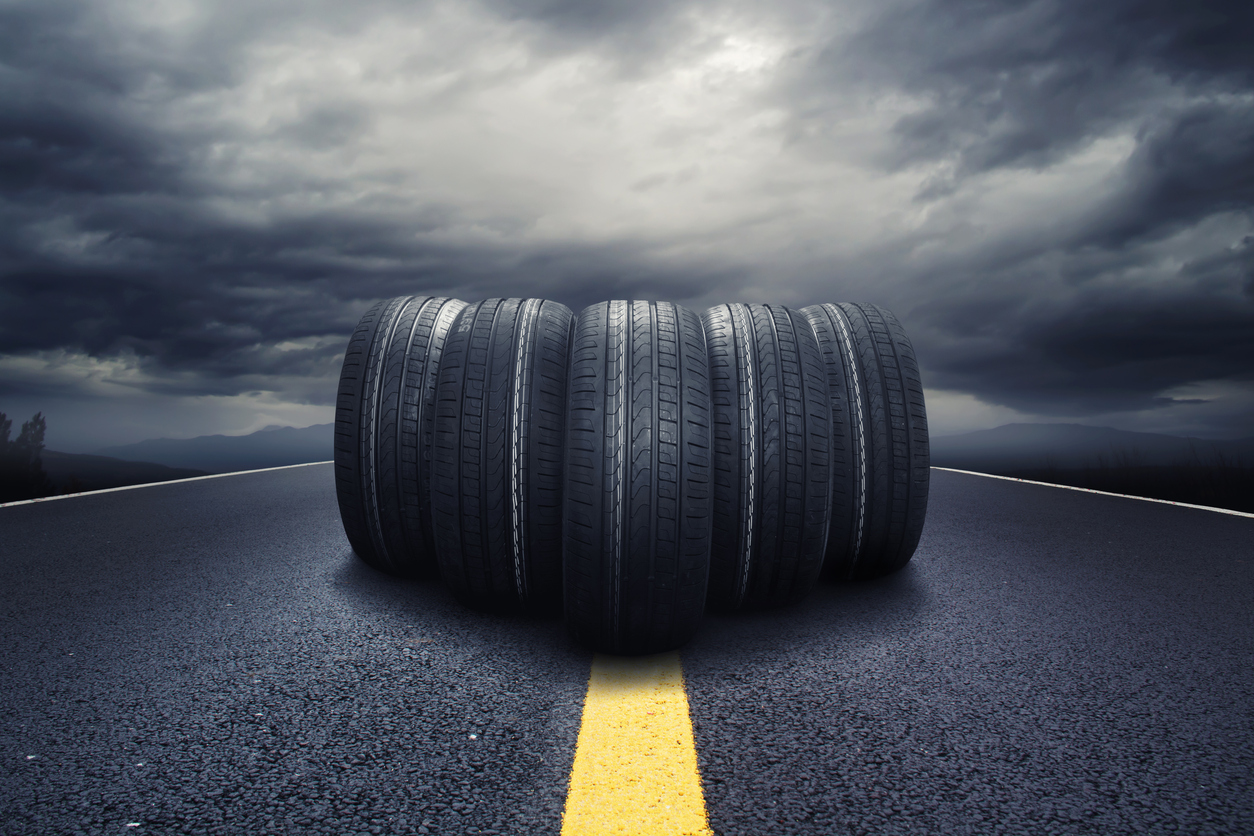 The first silicone breast implant was performed on a dog

In 1962 the first breast implant. Timmie Jean Lindsay was the woman in question. A mother and factory worker from Texas, Timmie was after a solution to an unwanted tattoo that she had. The tattoo was on her breast and the doctor suggested that she might also like ‘bigger’ breasts. So the most common plastic surgery procedure in America was born. Before Timmie, the procedure needed a ‘Guinea Pig’ and that was a dog named Esmeralda. When Doctor Frank Gerow squeezed on a blood bag, he thought it resembled a woman’s breast so much, that he had the idea for implants. The implants were inserted under the skin of Esmeralda and lasted two weeks before the dog chewed the stiches. 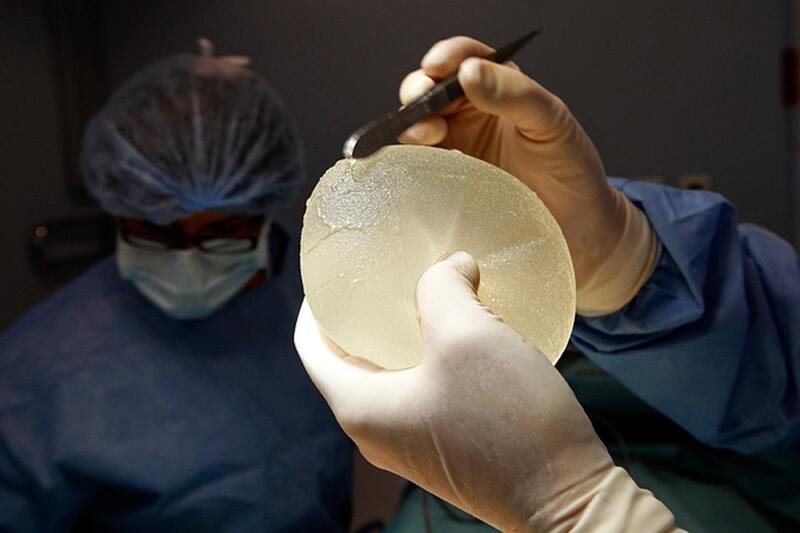 That’s right; the last breath of Thomas Edison is on display in the Ford museum, Dearborn, Michigan. One of Henry Ford’s first jobs was working for Edison’s illuminating company. Once Ford met his mentor, the two became close friends. When Edison died in 1931, Ford wanted to capture his friend’s last breath in a test tube. So he asked Edison’s son to do the dead for him. It must be stated that Ford didn’t want Edison’s breath as a gimmick or even a money making idea, Ford truly believed that the ‘soul’ left the body with its last dying breath. So there for Henry Ford held the ‘essence’ of the great inventor. 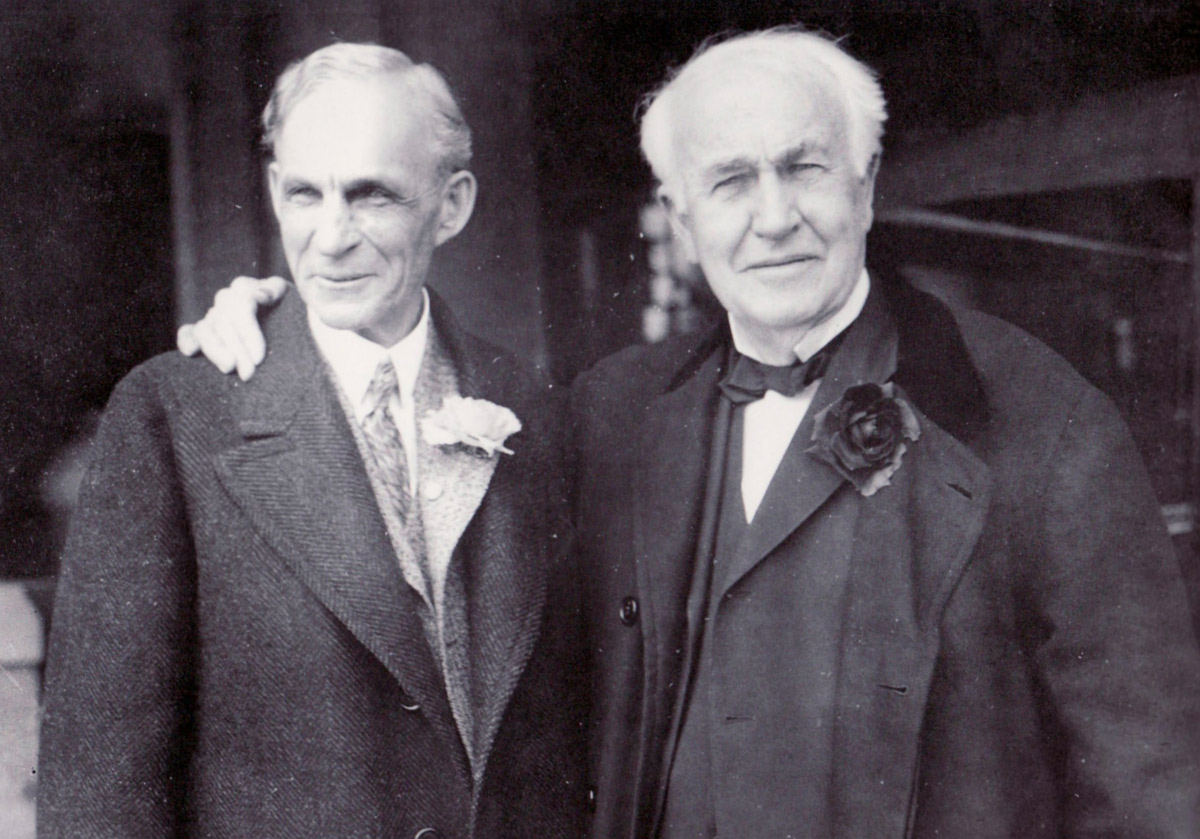 That day was 8th January 1835. When the US was founded it owed approximately $75 million, due to the war of independence. With the US,’s involvement in the Napoleonic wars that debt rose to $127 million. When Andrew Jackson took over as the seventh president of America, he was determined to get the country out of debt. With business and capitalism booming, money and taxes came flooding in. The 1830’s proved a prosperous time for America. So by the start of 1835 Jackson was able to inform congress that America would be debt free. Unfortunately it didn’t last. With an estimated federal debt of $19 trillion, it’s looking likely that America will never be debt free. But for that one day in 1835, they were completely free. 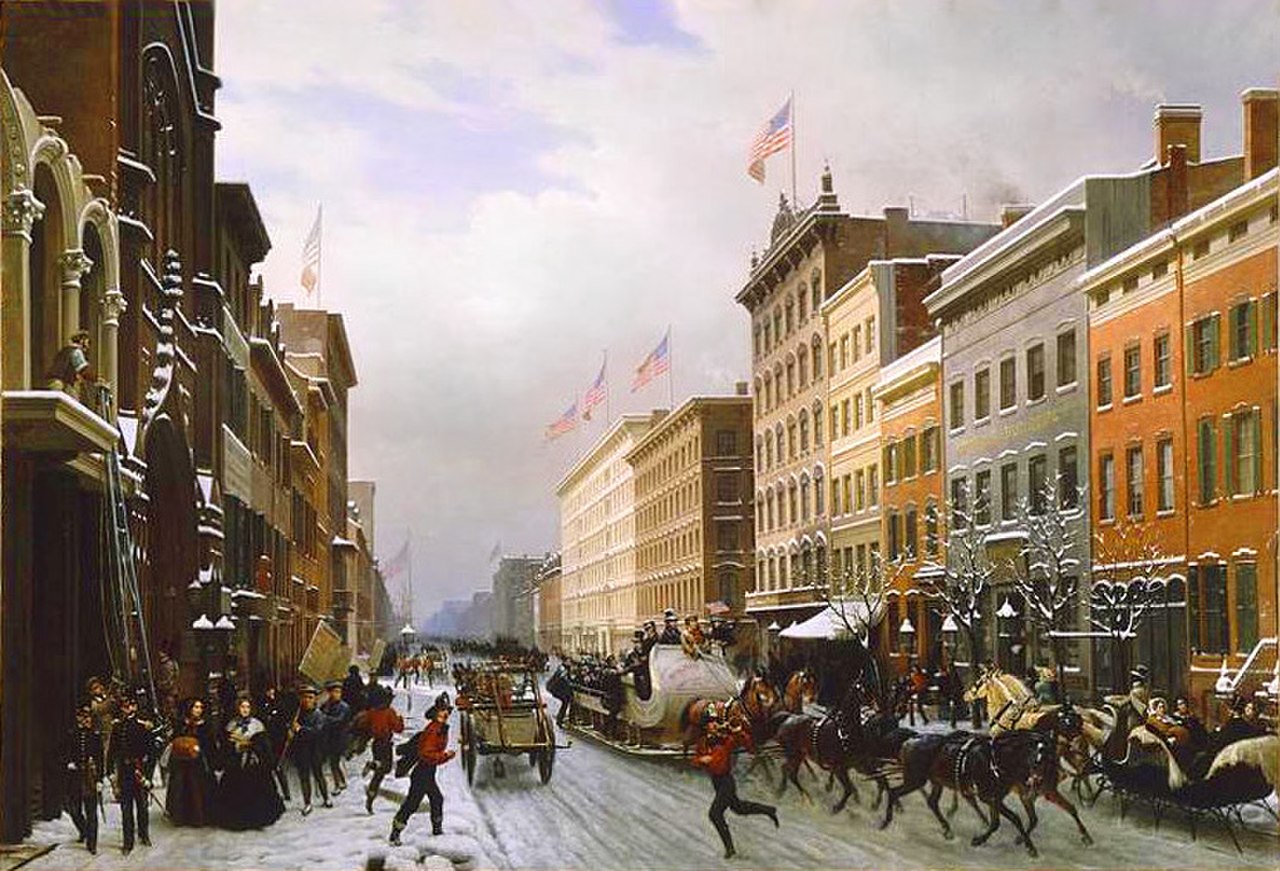 Diamonds Can Be Made From Peanut Butter

While trying to recreate conditions thousands of kilometres below the Earth’s surface, German scientists discovered interesting properties about Diamonds. Experimenting with crushing rocks at extremely high pressure, the scientists found some surprising ways to make diamonds. As all living things are made up from carbon, the scientists are able to push out the carbon dioxide (Which escapes from the substance at high pressure) leaving pure carbon. Then diamonds can then be ‘grown’ out of the substance. Making everyone’s favourite sandwich filler, sparkle. 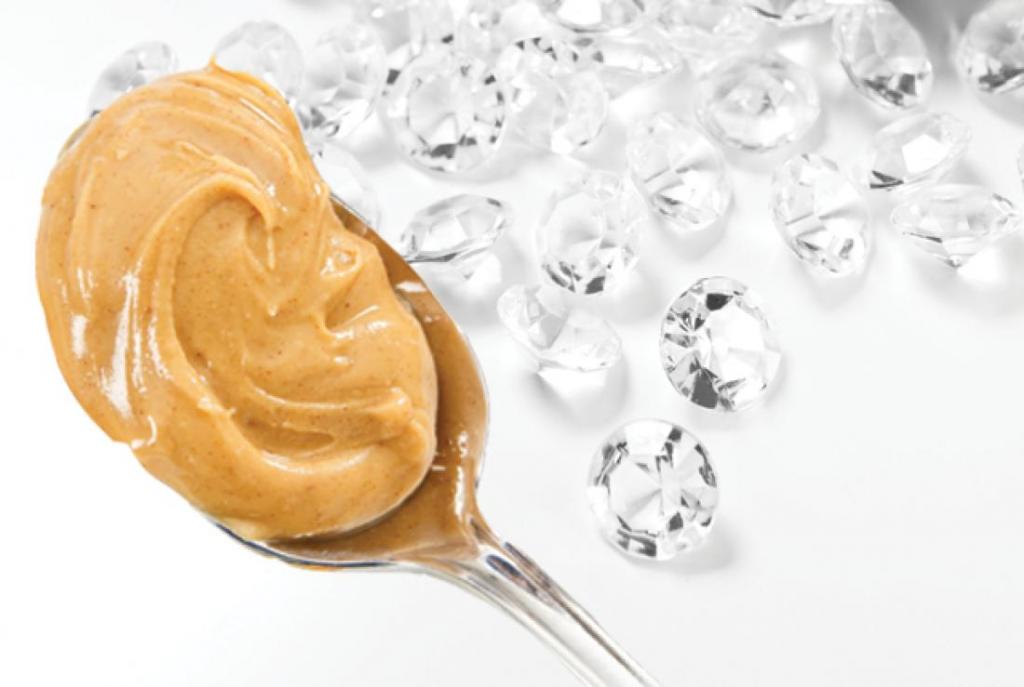 Who produces the largest amount of Bibles?

The answer may surprise you, that is until you really think about it and then it becomes obvious. Producing most of the world’s consumable goods; an estimated 90% in fact , China is now the leader in Bibles too. With a reported 70 million Christians in China already, the innovative Chinese have cornered the market on Bible mass production. Producing 12 million Bibles annually, (That’s a million per month!) China sells their Bibles in 90 different languages and to 70 countries and regions around the world. 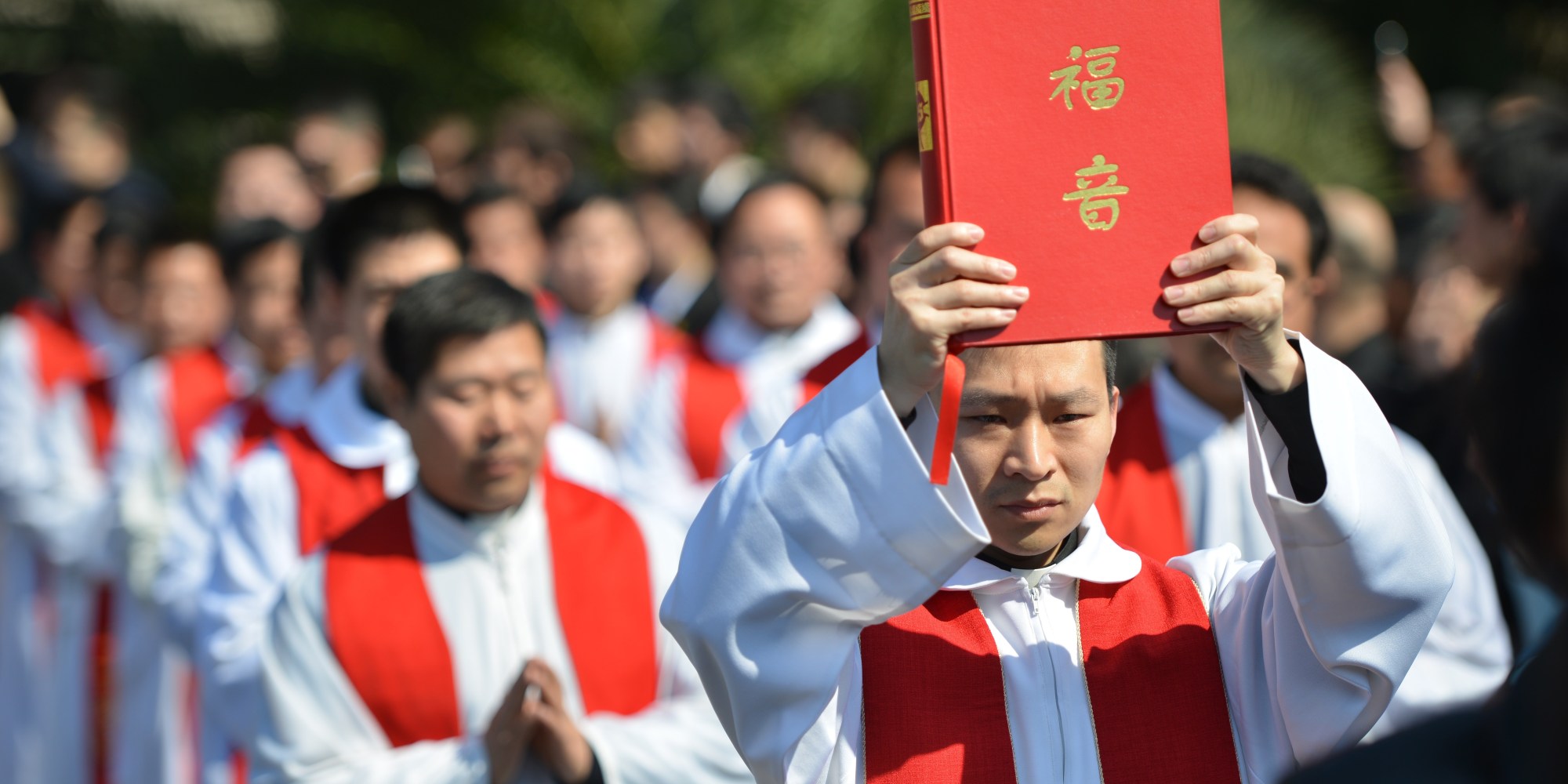