Everyone has heard of the age-old saying, “Death is a part of life.” No human is born immortal, at any time—oftentimes when we least expect it—death can take you at a whim. Instead of worrying about it, people have learned to come to terms with the idea of death, which is why most of them buy funeral plans.

While the majority prefer to be buried in funeral parks, there are those who have settled for more interesting places. Here are five strange burial spots that you probably never knew existed. 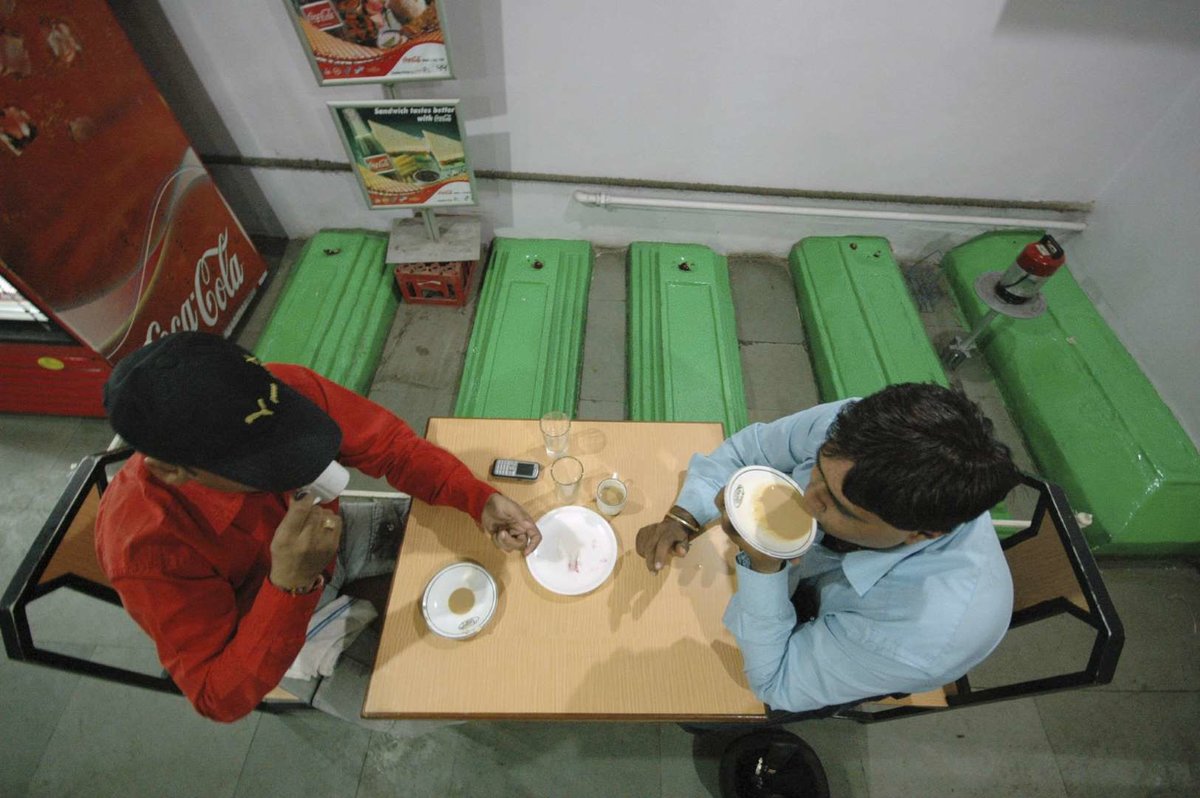 Between the tables of a restaurant

The New Lucky Restaurant in Ahmedabad, India, is one of the most frequently visited spots in town.The owner, Krishnan Kutti, had already bought the land when he discovered that it used to be a burial ground. Despite the grim discovery, Kutti went on with his plan to start his own eatery. He positioned the entire restaurant around the graves and headstones so as not to disturb the bodies. The move ended up being good for Kutti’s business, as the macabre sight attracted a number of customers.

Today, guests from all over the world feast on scrumptious local food while being surrounded by green coffins. They don’t seem to mind, though, and it seems like the sarcophagi have become one of the restaurant’s main selling points. Lucky, indeed! 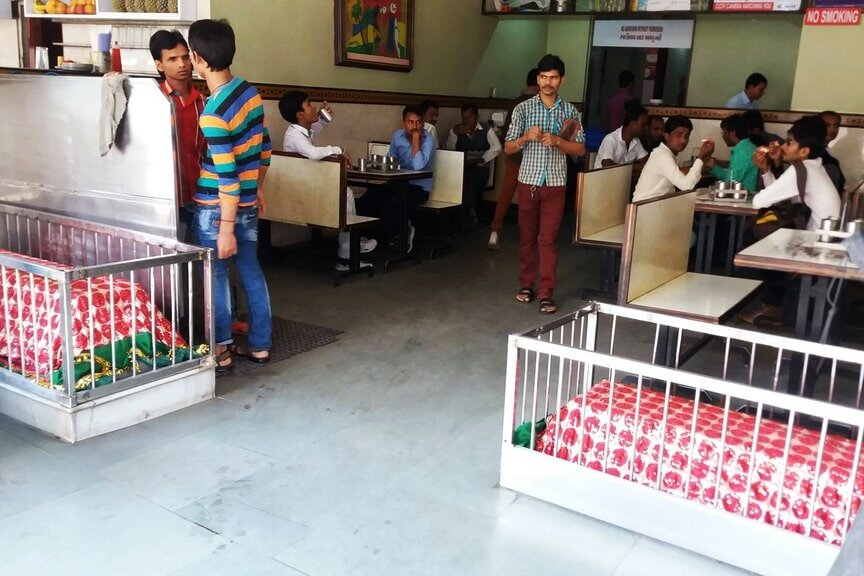 The Toraja people are a tribe native to South Sulawesi, Indonesia. They are best-known for their intricate burial rites following their belief that funerals should be thought of as a celebration of life. Most families even have weeks to months to prepare for these lavish ceremonies. According to Toraja culture, the more extravagant the funeral is, the higher your rank becomes in society. 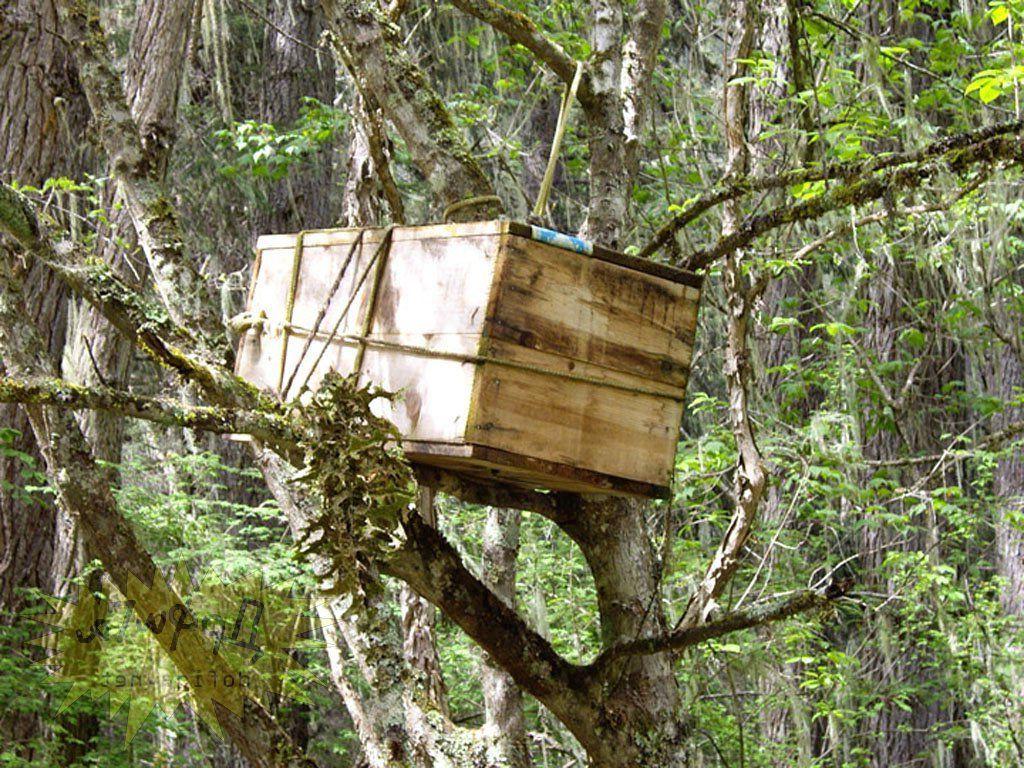 But when tragedy happens to take the life of the youth, Torajans lay the tiny bodies in a tree hollow and cover it with a crude wooden door. If the child dies before teething, the mother wraps the body in cloth and makes another hole in the baby tree to place the dead infant. After “sealing” the tree with wood, nature will take its course, leading to the belief that the departed is now a part of it. 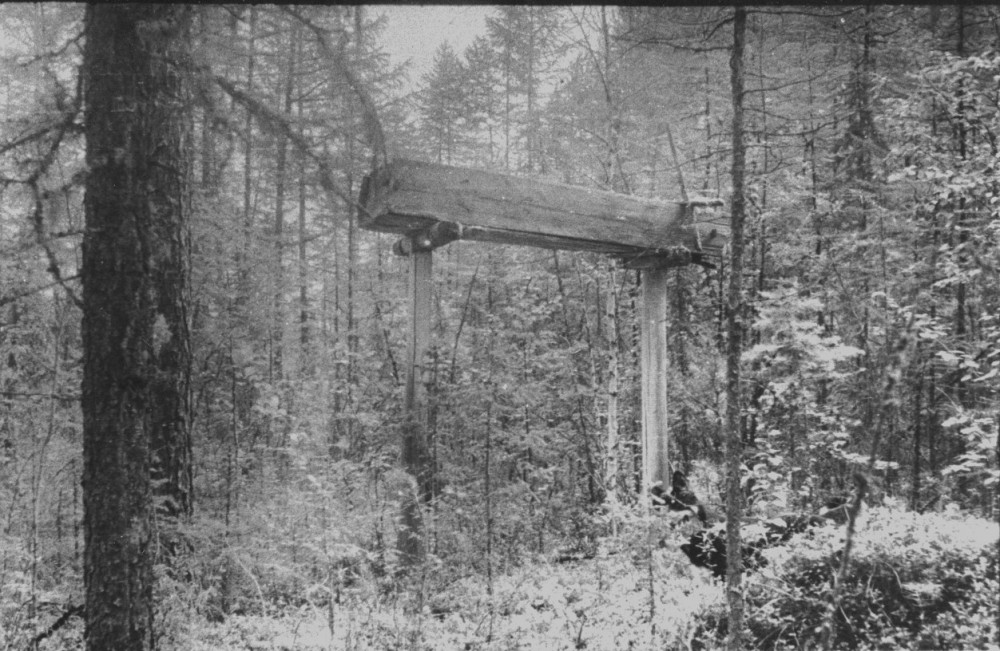 Hanging from a cliff

Sagada is located in the northernmost region of the Philippines. Found deep within the mountains are the mysterious Hanging Coffins at Echo Valley. The 2,000-year-old Igorot burial tradition has fascinated the world. It is an array of pinewood coffins suspended using primitive wires and ropes along a limestone cliff. The dead assume a fetal position, signifying the Igorot’s belief that souls depart our world the same way they enter it. 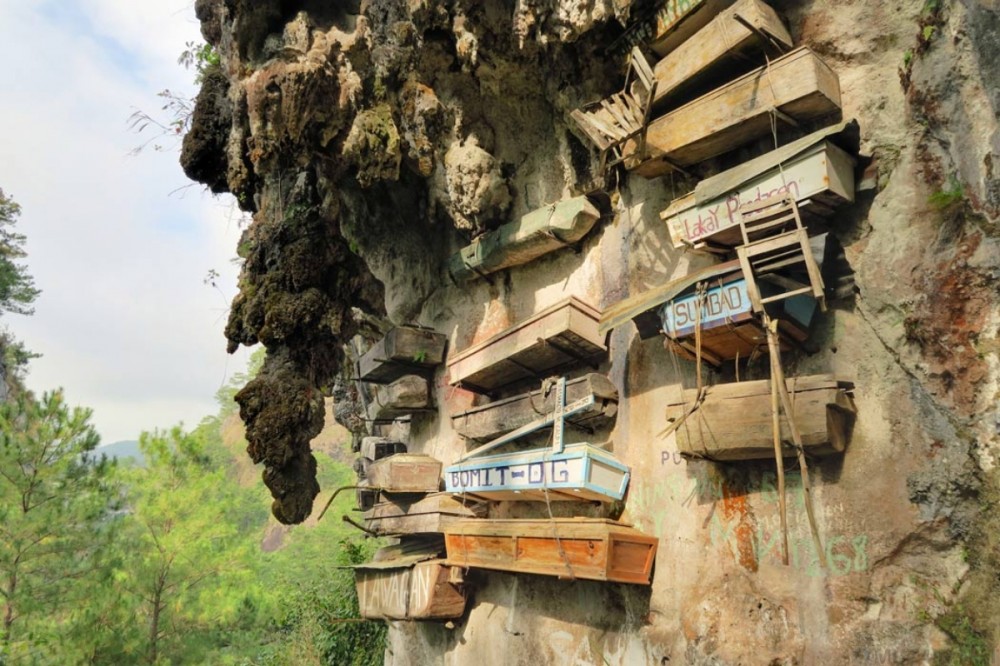 In a piece of modern art

The San Cataldo Cemetery in Modena, Italy, is one of the most interesting pieces of modern art. It was created in 1972 by architect Aldo Rossi. The structure takes the form of a bright orange cube with a grid of square windows adorning the exterior. The main purpose of Rossi’s design was to house remains and communal graves. Even with the number of art contests and awards won, the San Cataldo Cemetery never got to serve its true purpose. Even Rossi, who died in 1976, couldn’t find a suitable body box for himself. 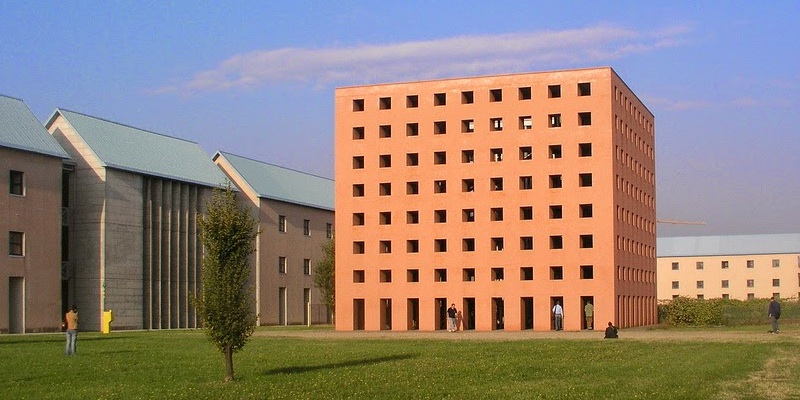 Modernization is the reason why historic burial grounds often go disturbed. A cemetery in Decatur, Georgia, created in the 1800s fell victim to modernization after a Walmart superstore was created on its premises. The graveyard holds a total of thirteen bodies belonging to the Crowley family, all of whom were buried in this small piece of land. Eerily enough, mallgoers and workers can still spot the unmarked graves to this day. 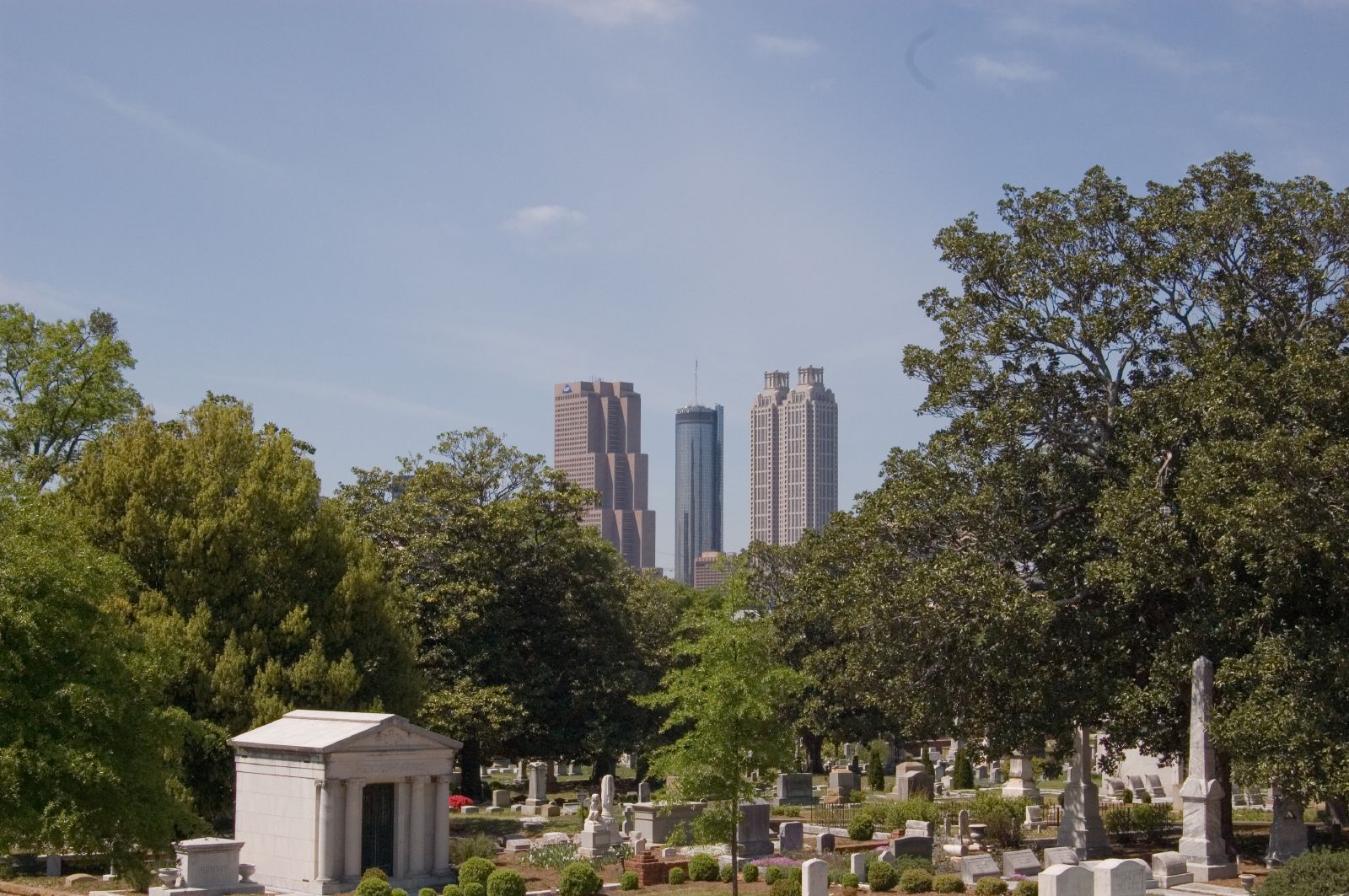