In his lifetime, Edgar Allan Poe was known for writing macabre poems and tales that started many a nightmare in the minds of his readers in the 19th century and well into the next centuries. He is considered the father of detective fiction, as he is credited with writing the first modern version of the detective story through his short story “The Murders in the Rue Morgue.”

In his death, however, he left a mystery that was more macabre and enigmatic than any of the stories he had ever written. Why was he found delirious and wandering the streets of a city that he did not live in, wearing clothes that were not his own? Why was he so mum as to the reason he was in that condition? And what was really the cause of his mysterious death a few days later after he was found on those streets? 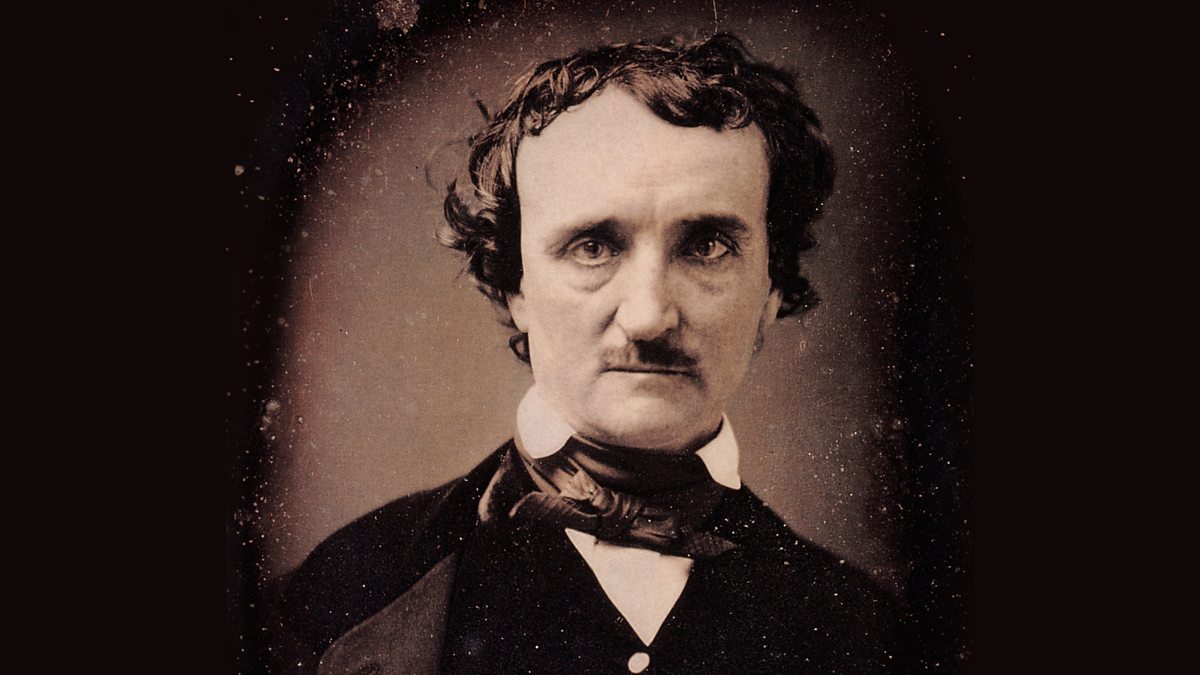 Throughout the centuries since his death on October 7, 1849, countless historians and Edgar Allan Poe enthusiasts have tried to unravel the mystery of his death, but a lot of the details are still vague up to this day. Despite the puzzling nature of his demise, there are at least a few facts that have emerged in the said investigations.

For one, he was still alive and well days before the incident when he left his house in Richmond, Virginia; he was supposed to travel to Philadelphia to edit a friend’s collection of poems. A few days later, on October 3, 1849, he was found wandering the streets outside a public tavern in Baltimore; he was semi-conscious and delirious and wearing clothes that were ill-fitting and didn’t seem to be his at all. 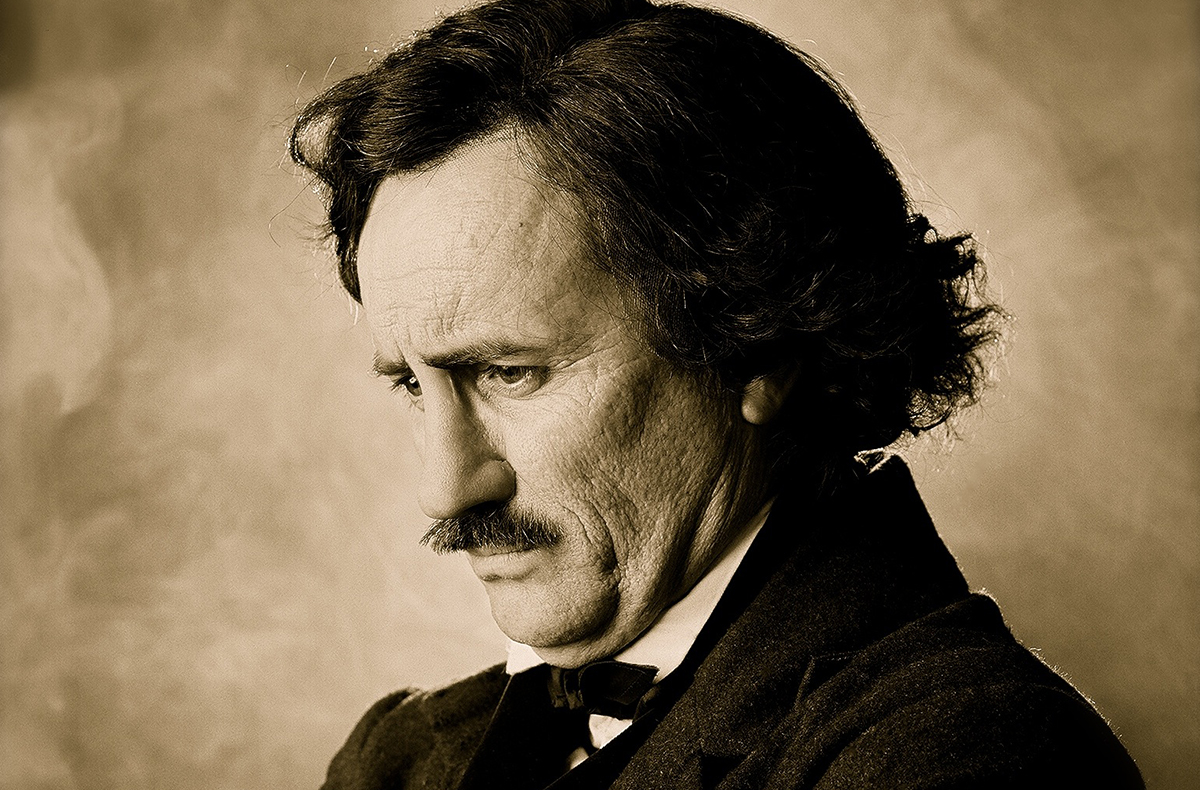 Upon being informed of Poe’s state, a physician friend of Poe came to his rescue and brought him to the hospital. However, until the very last minute, Poe refused to reveal why he was in that condition and what had brought him to Baltimore when he was supposed to be someplace else. For four days after he was found, Poe suffered from feverish dreams and hallucinations in which he called out for a person named “Reynolds,” although his family and friends denied ever knowing someone going by that name. 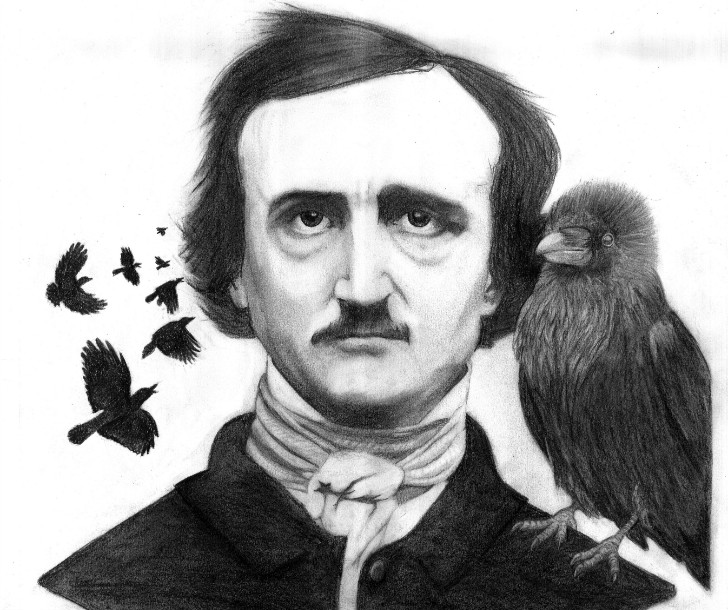 He eventually died on October 7, 1849, after succumbing to his peculiar illness. At the time, the cause of his death was listed as phrenitis, also known as “swelling of the brain,” although many doubted its accuracy later on. 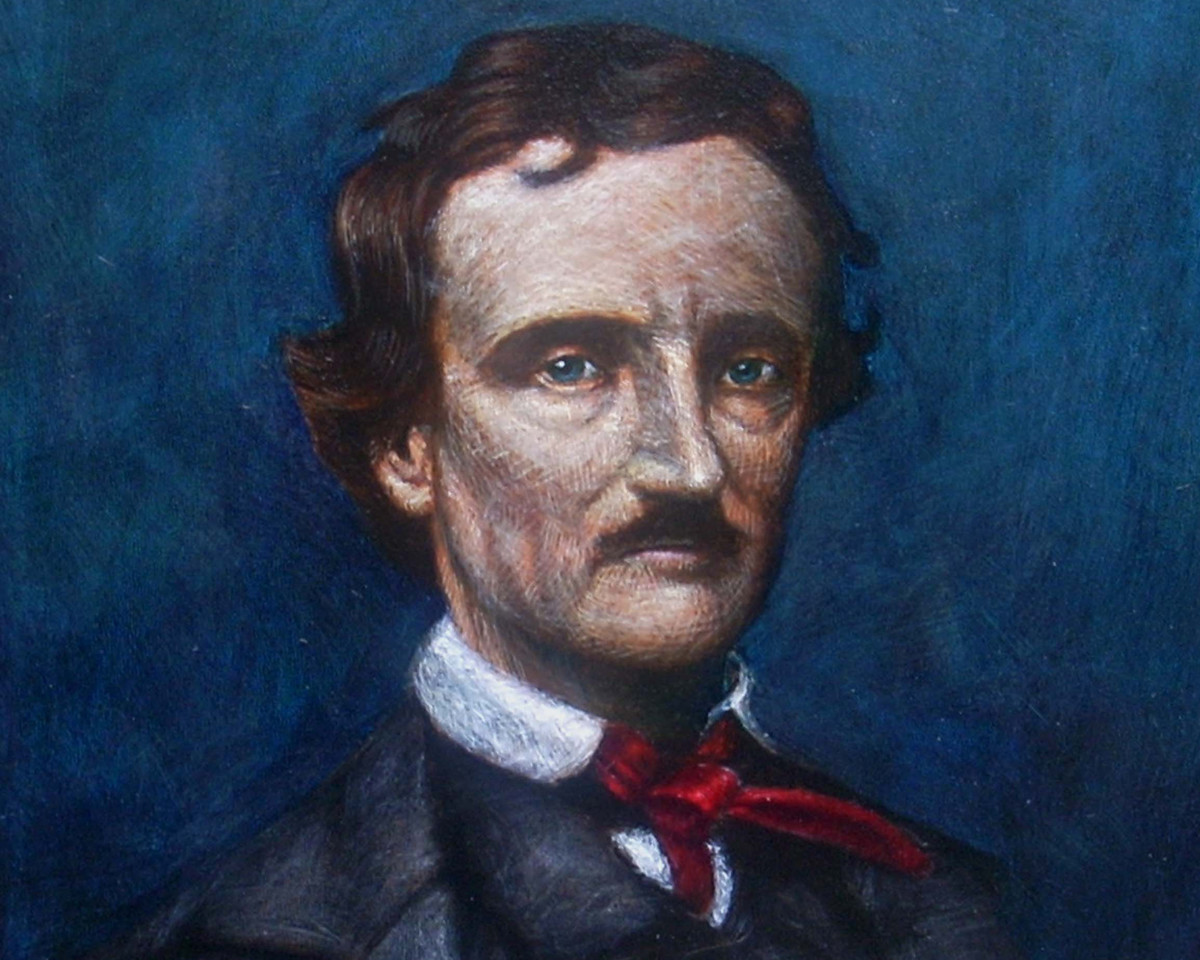 For centuries since, historians have come up with several theories for his mysterious death. A popular theory that was supported by one of his close friends was that Poe had drank himself to his death, a theory that would also be pushed by Poe’s bitterest enemies. Another theory was that he had been a victim of “cooping,” a form of electoral fraud in which gangs would abduct citizens and force them to drink and then take them to polling stations to vote for the same candidate. 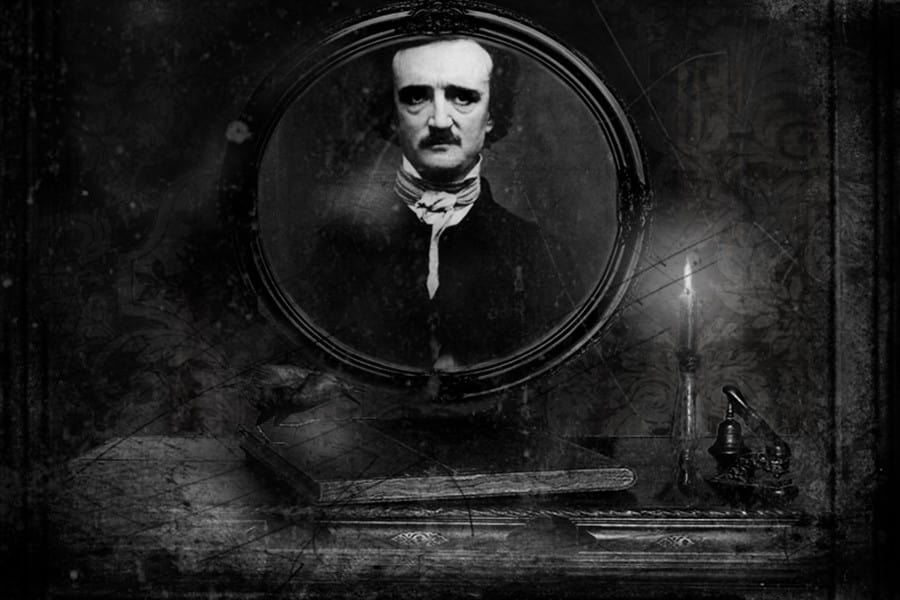 They would have their captives wear different clothes or disguises to avoid suspicion. Other theories state that he had died from rabies or poisoning. There’s another theory that has been gaining more ground in recent years, and it’s that Poe died from brain cancer. Last but not least, there is also the matter of foul play—that he was murdered by a family member. 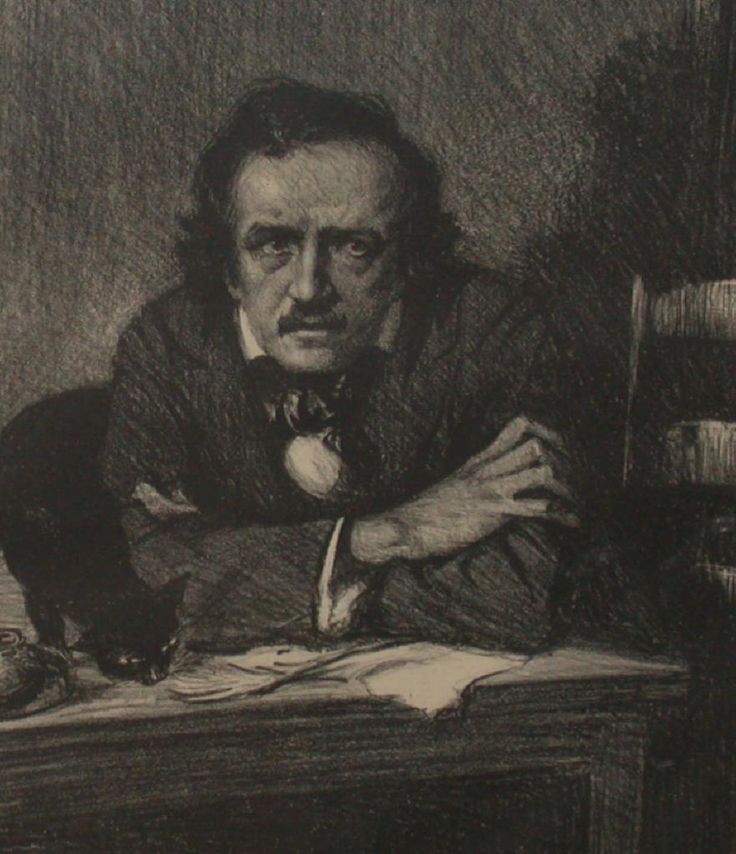 Almost two centuries after it happened, Edgar Allan Poe’s death is still as puzzling as ever. When you think about it, though, it’s only fitting that the father of detective fiction would leave the world a real-life mystery as his final legacy. 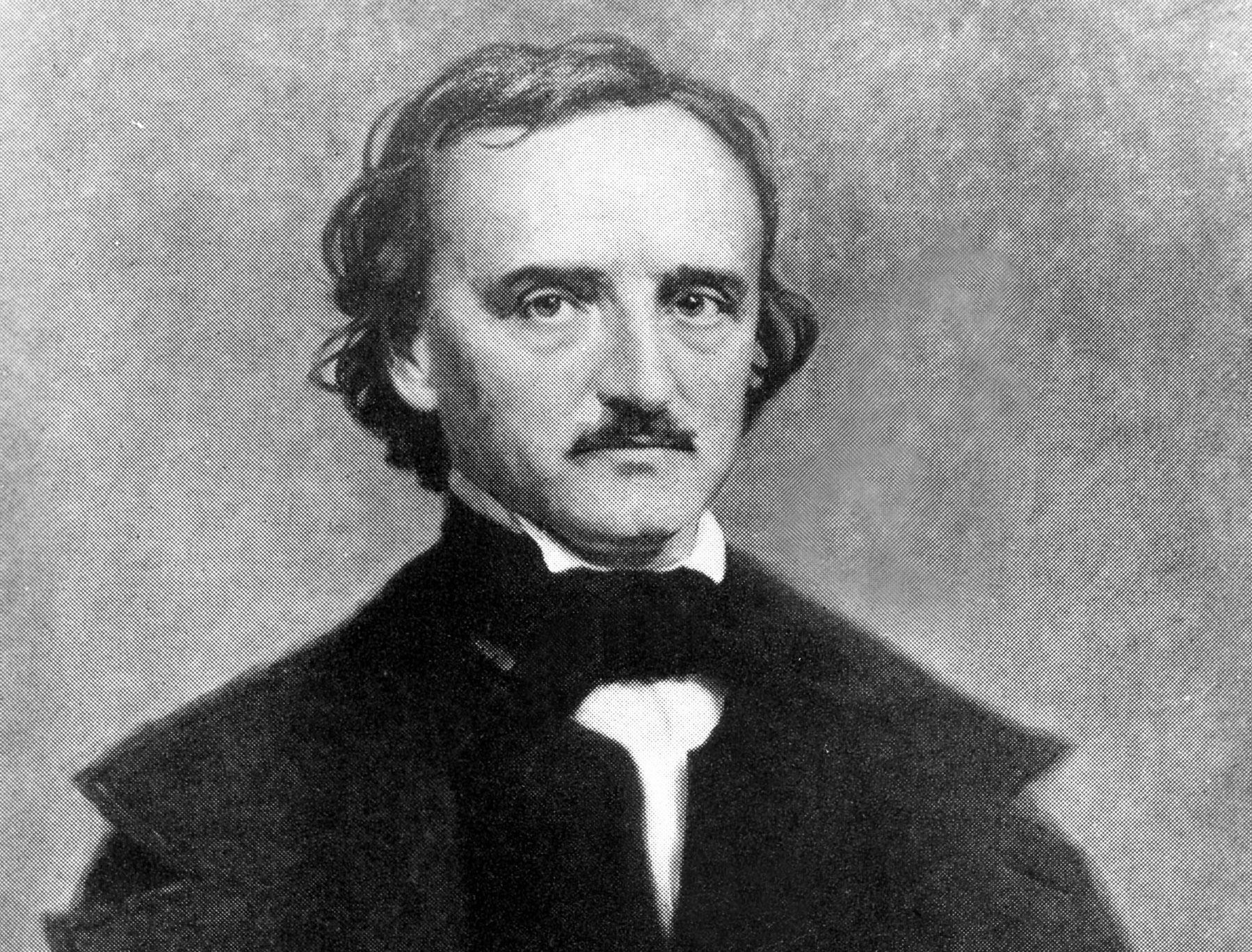