The pro-temperance “dry” lobby, whose existence culminated in its successful campaign for the passage of the 18th amendment in 1920, was one of the most formidable political organizations in American history. Dry propaganda deeply penetrated the nation’s educational system and much of it soon became required reading in hundreds of public schools, spreading some truly outlandish misinformation in the process. Here are six of the period’s most widely-held myths about alcohol.

This strange notion was popularized by the “Department of Scientific Temperance Instruction,” a branch of the Women’s Christian Temperance Union, which believed federal prohibition could eliminate domestic violence. Though it’s become a political shadow of its former self, the now-international union still exists today. 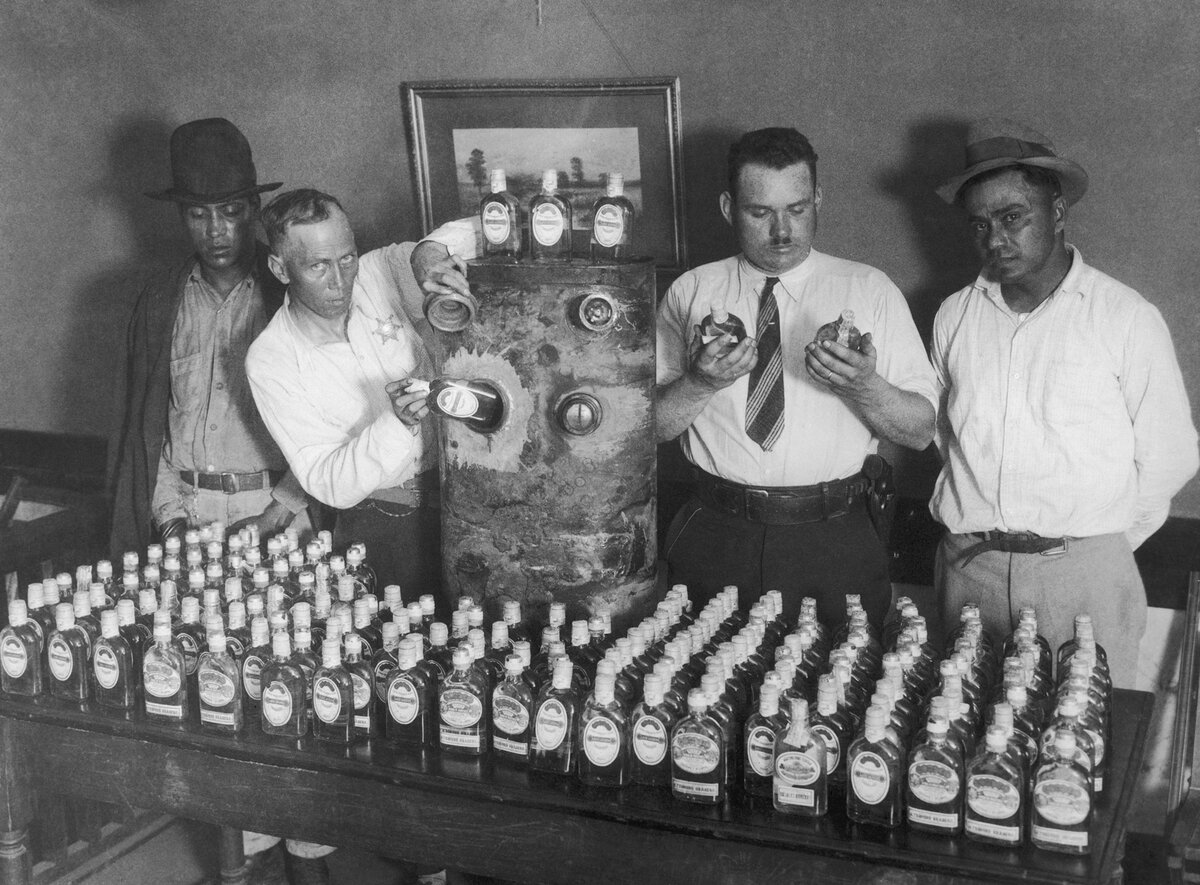 Alfred Ploetz, a German eugenicist who later joined the Nazi party, believed that alcohol consumption was a driving force behind genetic inferiority. In his pamphlet The Influence of Alcohol Upon Race, he actually suggested that pregnant mothers could bear “defective offspring” simply by taking in the very scent of alcohol. Ploetz moved first to Springfield, Massachusetts, in 1890 and then to Meriden, Connecticut, before ultimately returning to his native country, spreading his radical views to receptive American audiences in the process. 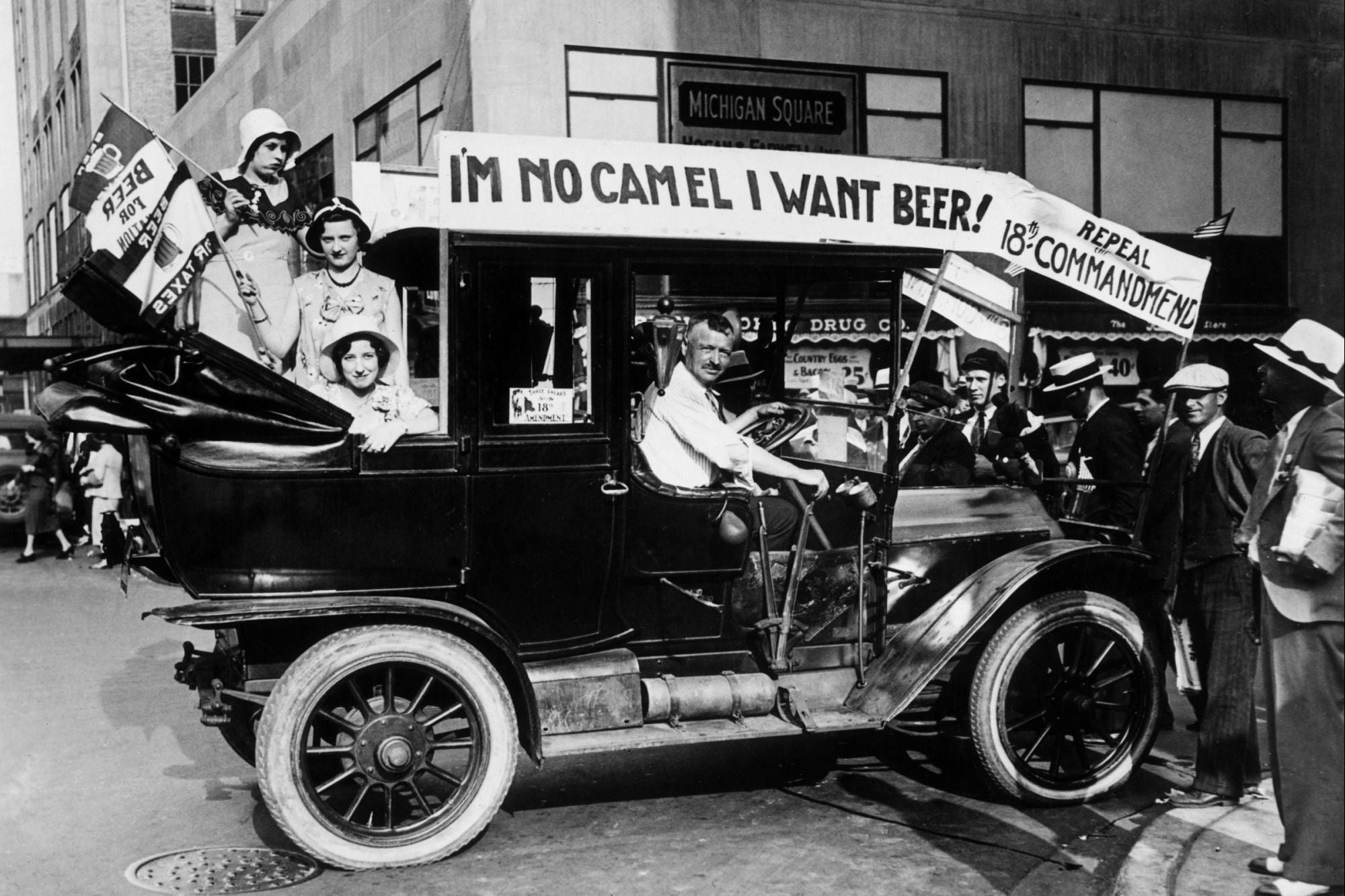 Some Bootleg Wines Were Made With Cockroaches

Hailed for its distinctive flavor, Madeira wine has been enjoyed by Americans for centuries. Hoping to tarnish the Portuguese beverage’s popularity, dry preacher T. P. Hunt of Wyoming, Pennsylvania claimed that it was common practice for wine-makers to lazily “put a bag of cockroaches” into a bottle of ordinary liquor and leave it there until it dissolved, thus replicating the famed Madeira aftertaste. 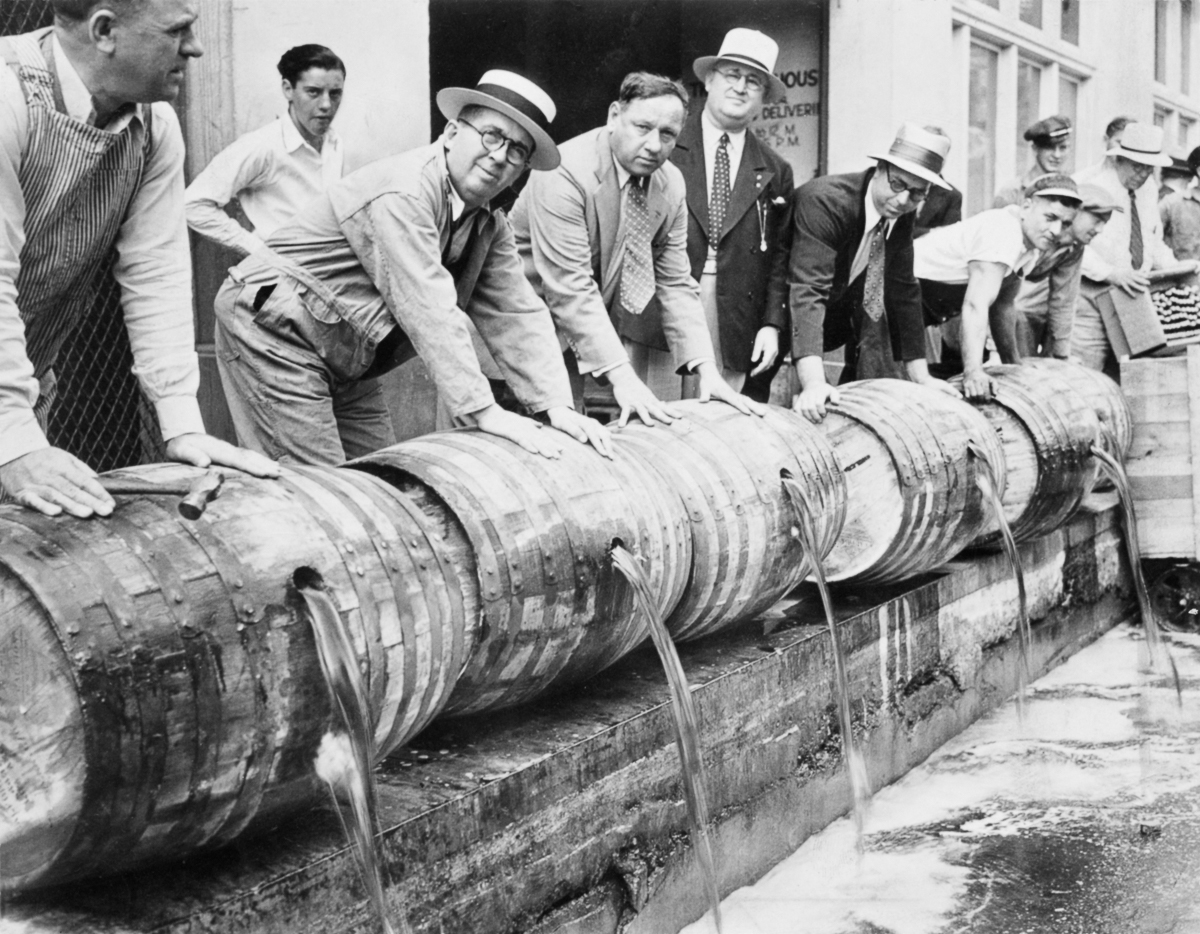 Most Beer Drinkers Die of Dropsy

Mary Hannah Hanchett Hunt, a former Massachusetts school-teacher, quickly became one of the aforementioned WCTU’s highest-ranking officers. While tirelessly working to push the temperance agenda in schools, she claimed then-recent scientific findings “proved” that the majority of beer drinkers die of dropsy. Though some have recently suggested that alcoholism is indeed linked to the disorder, Hunt’s assertion is, mildly-put, a huge exaggeration. 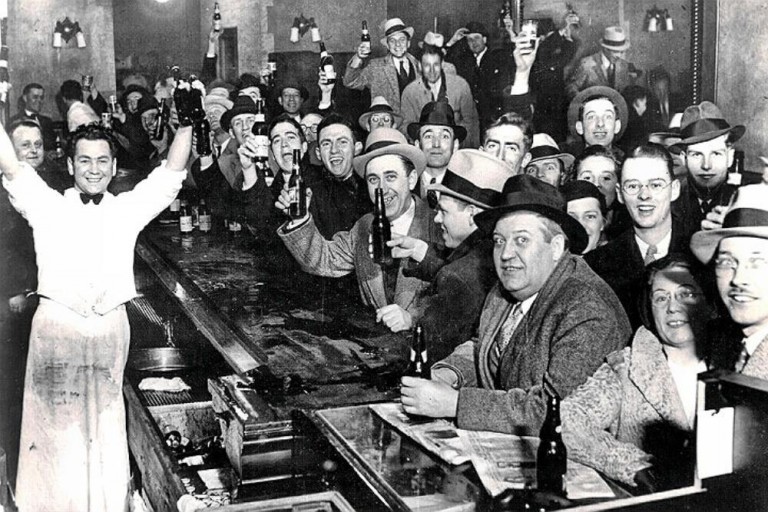 Alcohol Can Give You a 25-Pound Liver

The average human liver weighs somewhere in the vicinity of 3.5 pounds (roughly 1.5 kilograms) and the fact that excessive alcohol consumption can wreak havoc upon the vital organ is common knowledge. But this cautionary advice wasn’t terrifying enough for temperance newsletters, one of which wrote that “in some cases the liver [of a drinker] reaches an enormous weight, fifteen, and even twenty to twenty-five pounds being not uncommon.” 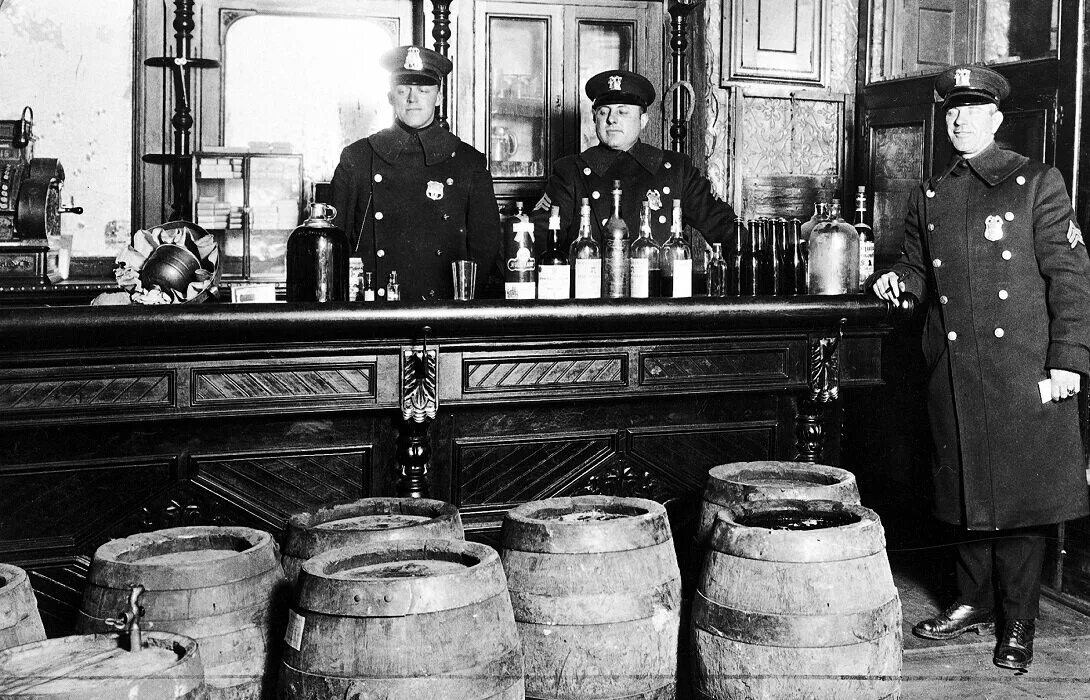 Drunkards’ Brains Can Be Used As Torches

Prohibitionist George McCandlish claimed to have once observed two surgeons performing an autopsy on the gray matter of a heavy drinker: “After removing the top of the skull, for the purpose of examining the condition of the brain, they tested it for alcohol by holding a lighted match near it, and immediately the brain took fire and burned with a blue flame, like an alcohol lamp.” 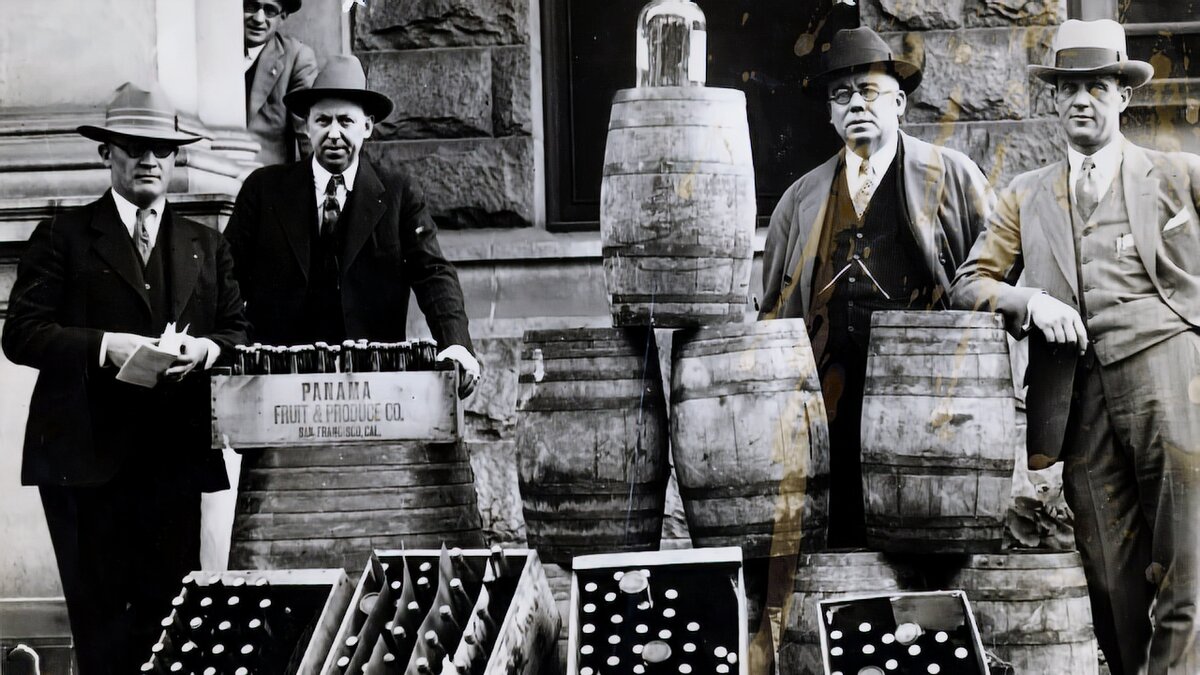 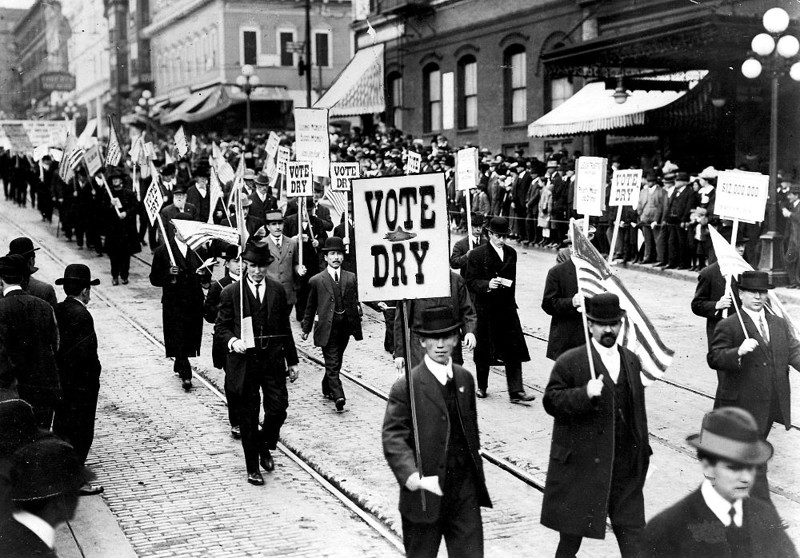 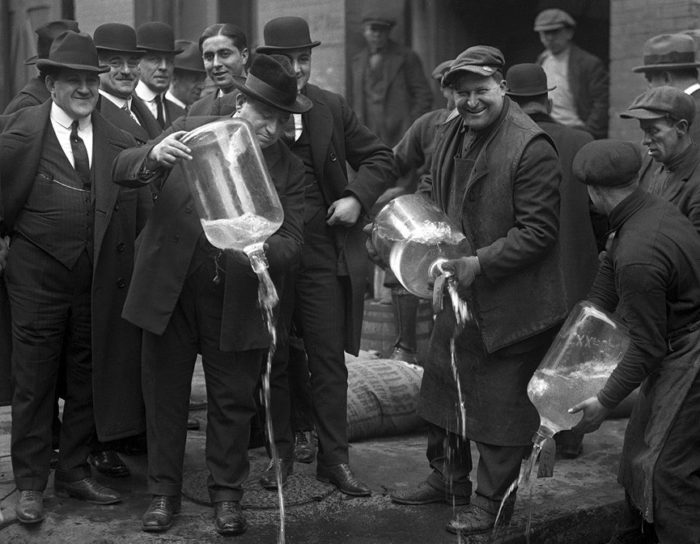