The merchant ship Sydney Cove was transporting goods from India to what was then the British colony of Port Jackson when it sank near Tasmania’s Preservation Island in 1797. The site’s frigid waters preserved many of the goods onboard, including the alcohol. When a team of divers, led by marine archaeologist Mike Nash, ventured into the shipwreck in the early 1990s, they found sealed glass bottles containing yeast that was still alive.

The 18th-century booze was salvaged, and years later researchers discovered that the yeast inside was a rare hybrid strain that’s no longer used by modern brewers. In 2018, the Australian brewing company James Squire worked with scientists to turn the historic yeast into a porter-style beer that anyone could buy and drink. Named “The Wreck Preservation Ale,” the beer’s taste was described as malty, spicy, and stormy. Because the yeast had spent so long in the briny depths, it packed a “splash of funk,” according to the beer makers. 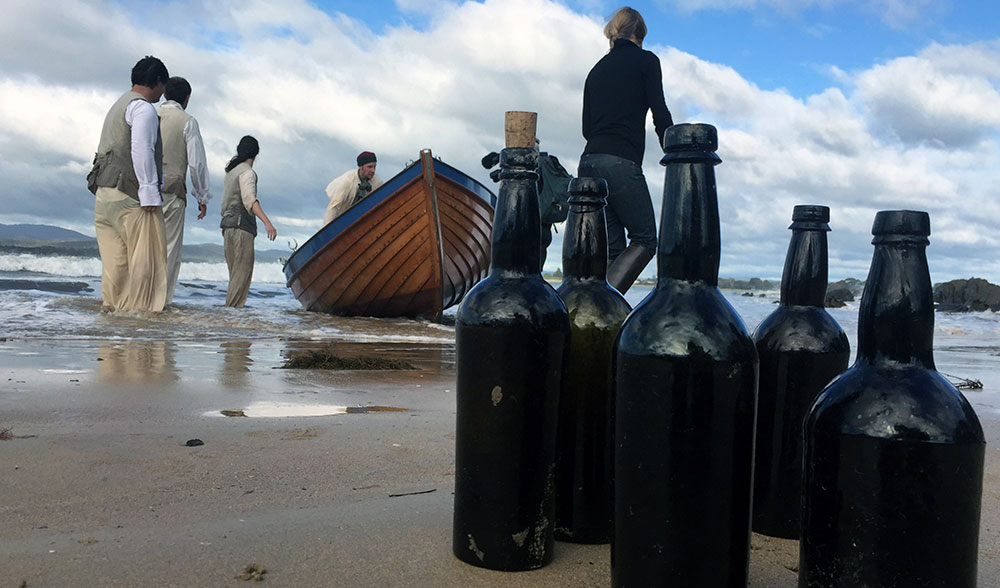 Beer isn’t the only booze that’s been recovered from the wreckage of a doomed vessel. Divers investigating the wreck of a trade schooner near Finland in 2010 found 168 bottles of champagne that went down with the ship roughly 175 years ago. Cold temperatures, minimal sunlight, and low salt and oxygen levels on the floor of the Baltic Sea had prevented the beverage from spoiling. This meant that scientists could study its chemical composition and better understand how winemaking in the 19th century differed from modern methods.

It also meant that the wine was safe to consume. A panel of brave wine experts agreed to sample the drink and record their impressions. Their initial tasting notes included comparisons to animal odor and wet hair—but after giving the champagne some time to breathe, the flavors reportedly mellowed out considerably. 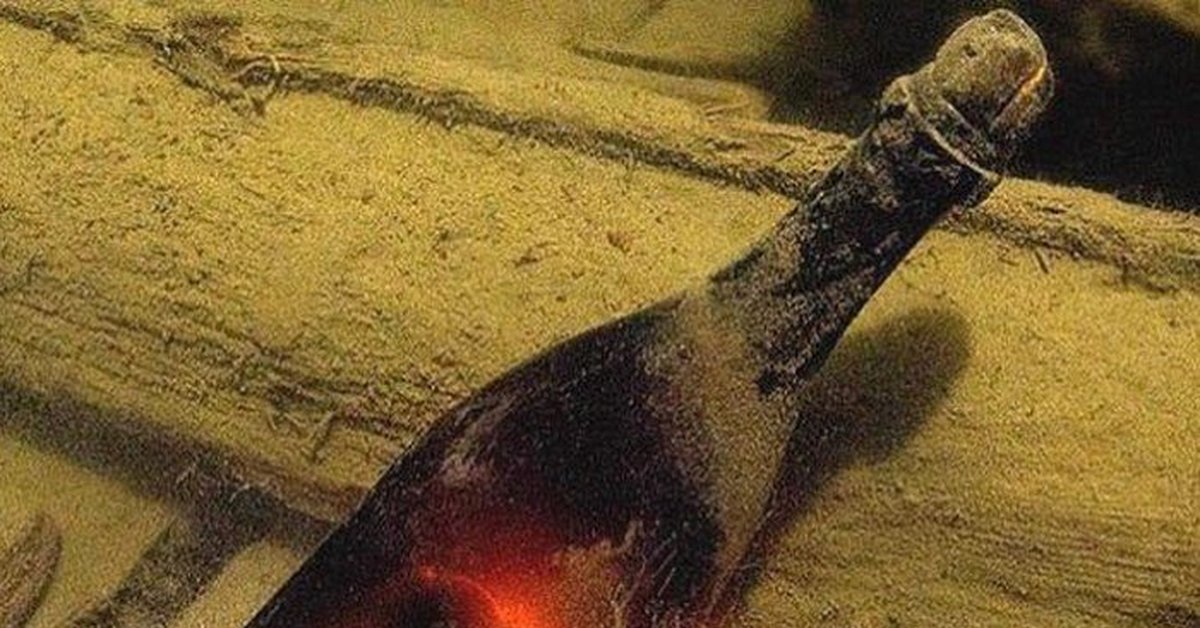 In 2016, divers stumbled upon a tin of cheese while exploring a 17th-century battleship that sank off the Swedish coast. Unlike the shipwreck champagne, this artifact didn’t age gracefully. The divers got a whiff of the stuff after bringing it up to the surface, and as expedition leader Lars Einarsson told a local news outlet, “It’s like a mixture of yeast and Roquefort, a sort of really ripe, unpasteurized cheese.” 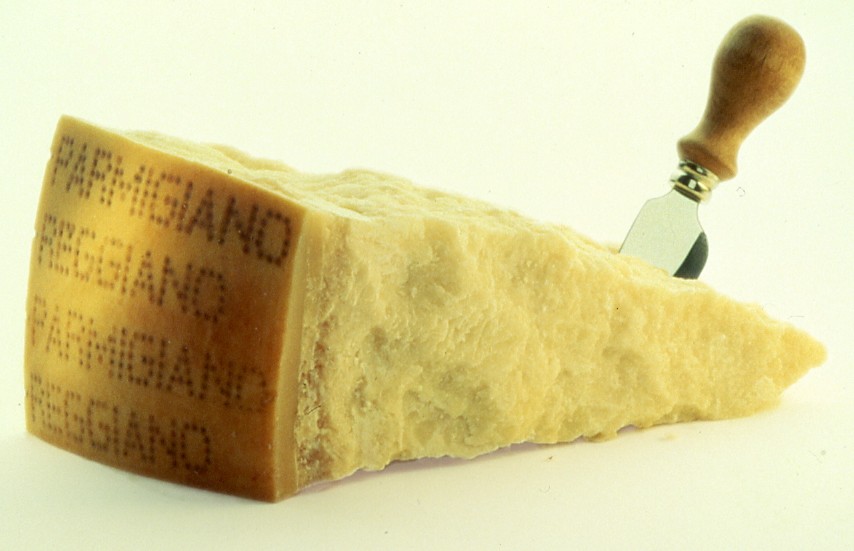 Dozens of Byzantine-era ships have been uncovered at the archaeological site of Yenikapı in Turkey, and in 2014, an interesting item was pulled from one of the wrecks. The 1200-year-old artifact consists of five intricately carved wooden slabs stacked on top of each other. It’s low-tech, but that didn’t stop archaeologists from comparing it to a modern smart tablet. 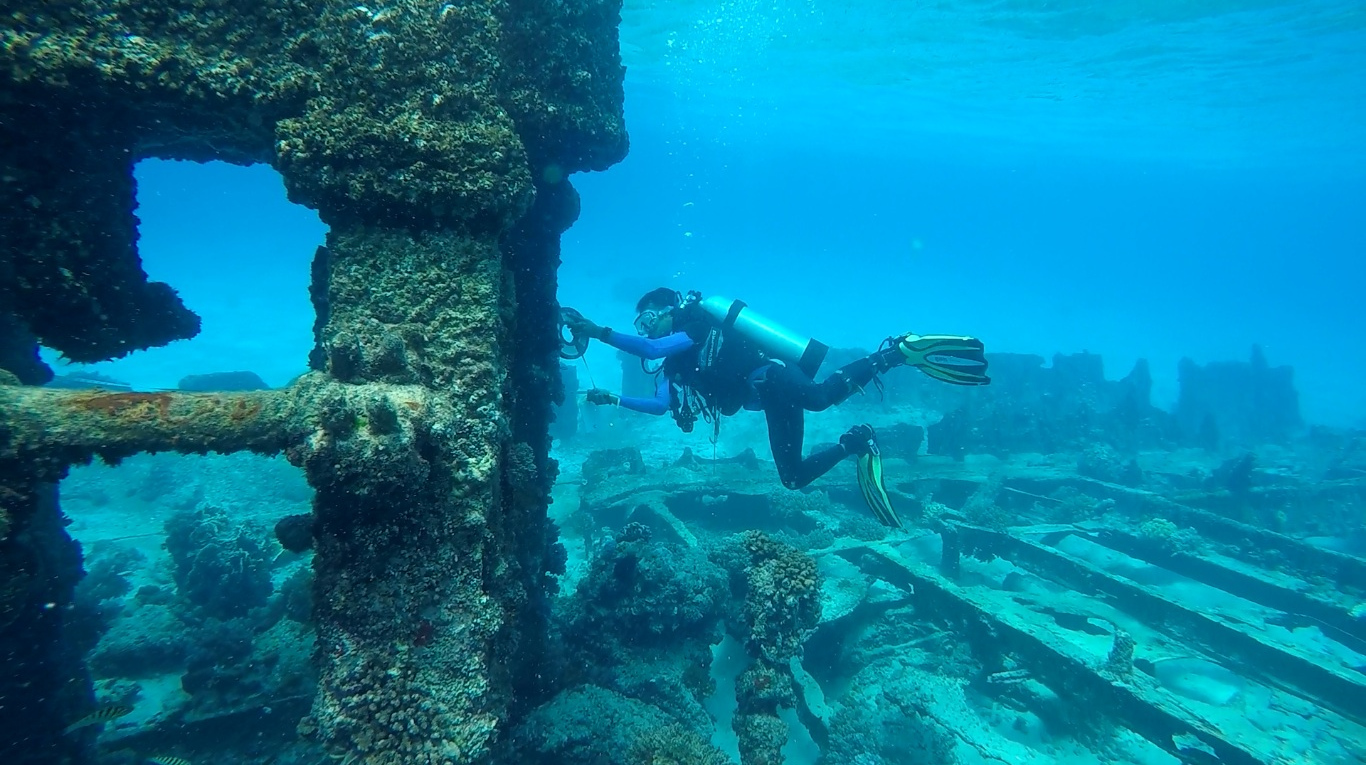 The iPad-sized tool apparently served many functions, with wax panels for etching notes and a compartment with small weights. It’s believed that those weights were used as an assay balance for assessing the quality of precious metals. All that, and you didn’t even have to charge it. 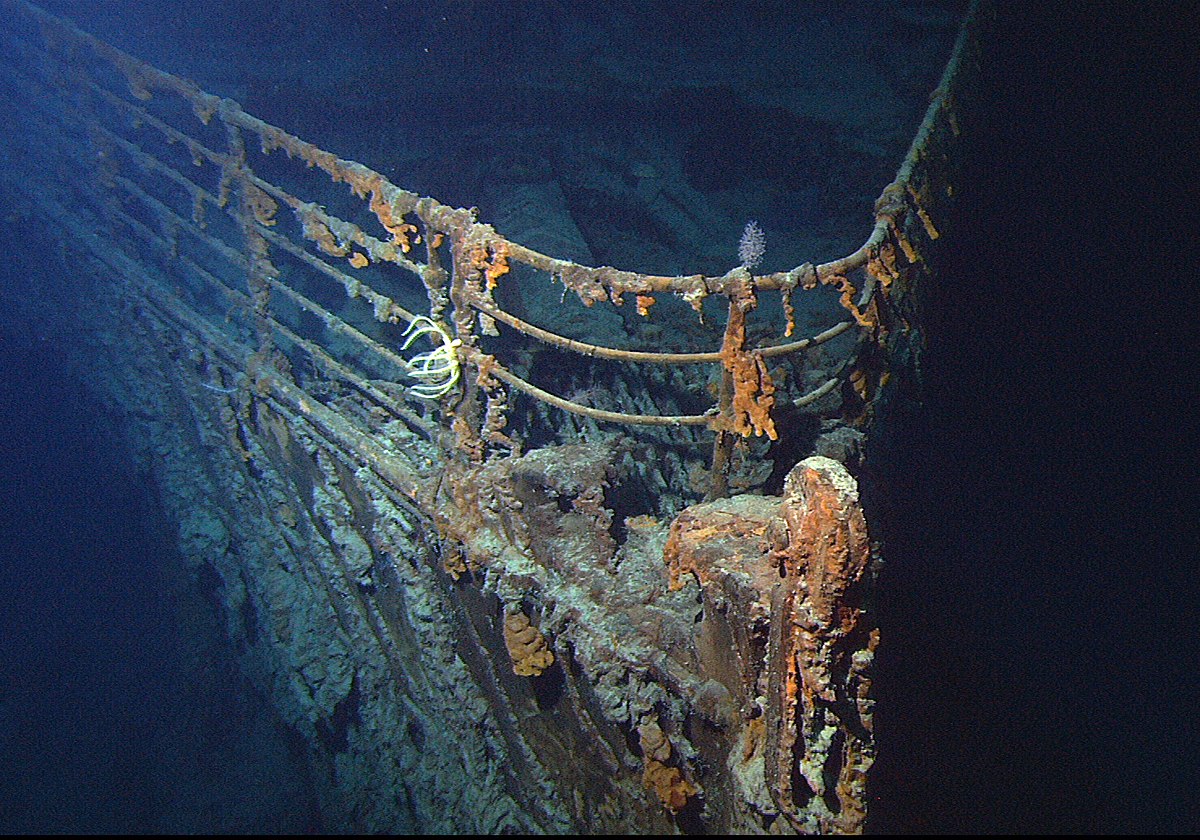 One noteworthy item pulled from the wreck of the Pulaski held clues to the ship’s final moments—literally. The steamship was sailing off the coast of North Carolina in 1838 when one of its boilers blew up, causing the vessel to sink. In 2018, divers recovered a gold pocket watch from the ruins of the ship that had stopped at 11:05—mere minutes after the ship’s boiler had reportedly exploded. 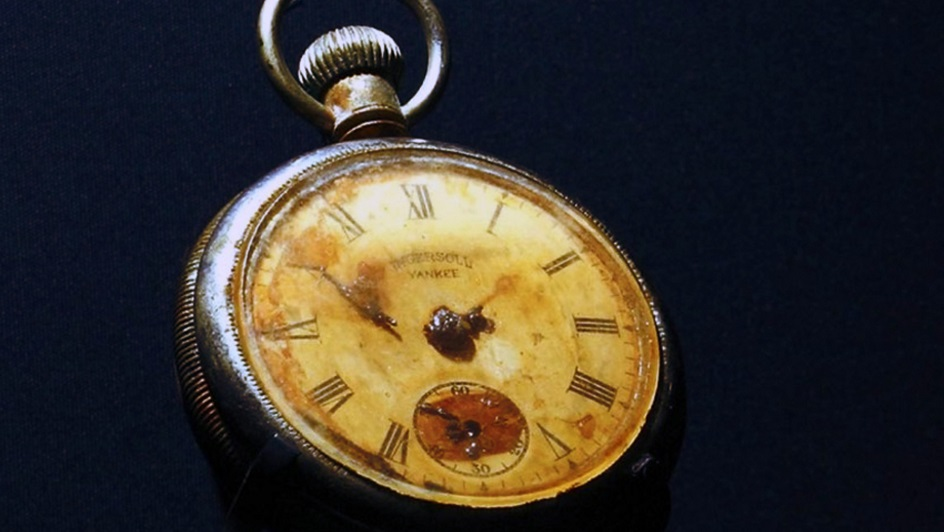 The contents of a different shipwreck’s pantry led to an ecological discovery. When the Danish King Hans set sail for Kalmar, Sweden, from Copenhagen in 1495, he brought a 6-foot-long sturgeon . The purpose of his trip was to unite Scandinavia and lay claim to the Swedish throne. Hoping to dazzle the royal court of Sweden, he packed his best ship, the Gribshunden, with the most luxurious items available to him, and in the late 15th century, that included a really big trophy fish. 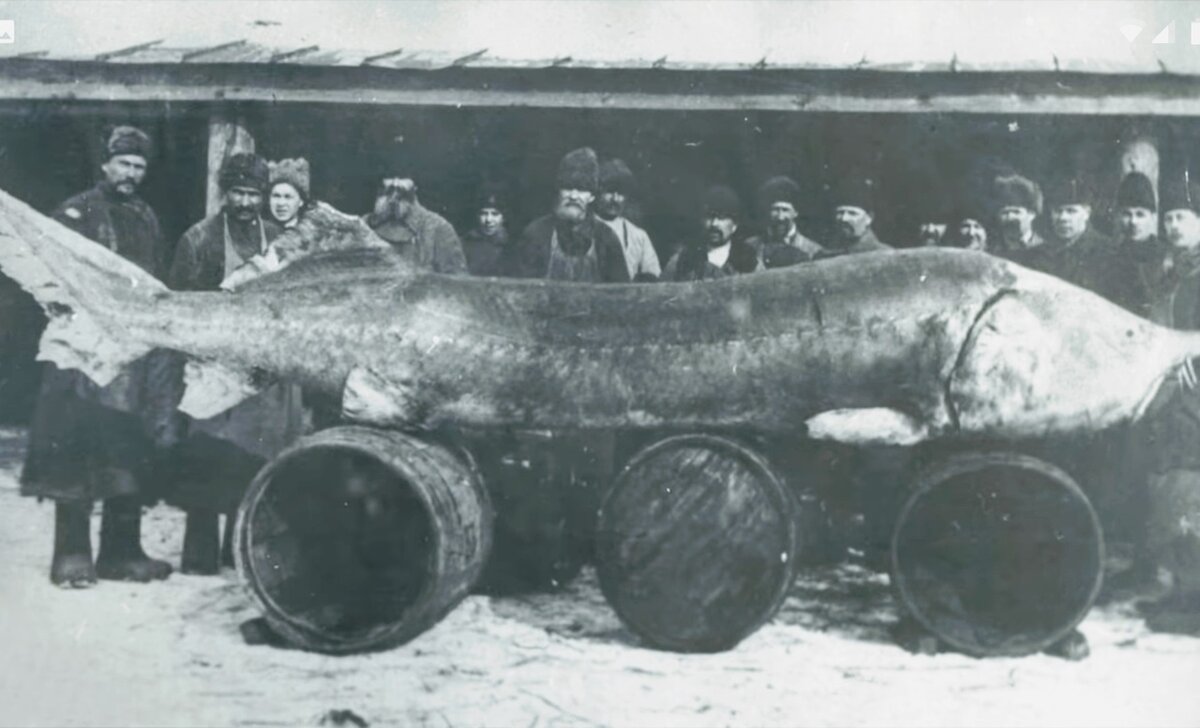