6 Most Dangerous Bodies of Water That Will Kill You

What makes you want to take your clothes off and jump in nature’s pools? Factors probably include beautiful bright blue color and calm waters. But don’t ever get fooled with such beauty, for you may not know what’s underneath it.

We’ll leave monsters to your imagination, but in reality, nature isn’t always a safe place to have fun in. What’s worse is that humans also have the tendency to make safe things into toxic places.

Located in the Morne Trois Pitons National Park, Dominica‘s Boiling Lake is the world’s second-largest hot spring and looks like it took its hotness to an entirely higher level. The water temperature along its edges is 82 to 92 degrees Celsius (180 to 197 degrees Fahrenheit), and the center’s temperature is – forget about it. Unfortunately, measuring the center of the lake’s temperature isn’t possible since it continues to boil, and going near its center could be risky. 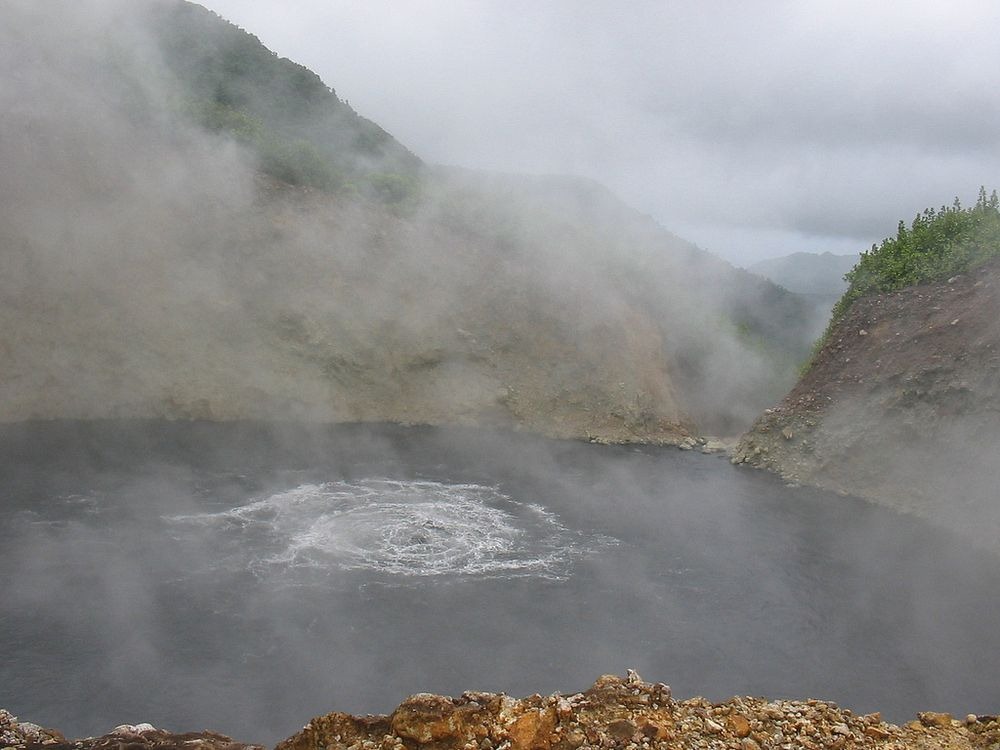 A disused quarry in Harpur Hill called Far Hill Quarry was flooded and became “The Blue Lagoon” due to its striking blue tint. It became a popular swimming spot among locals even though warning signs have already stated the dangers it possesses.

First, the water is as toxic as ammonia with a pH level of 11.3, which is highly alkaline and can cause fungal infections such as skin and stomach problems. The lagoon also contains rubbish like car parts, dead animals, and excrement. To make it even more convincing that the water is dangerous to swim in, the council decided to dye it black. 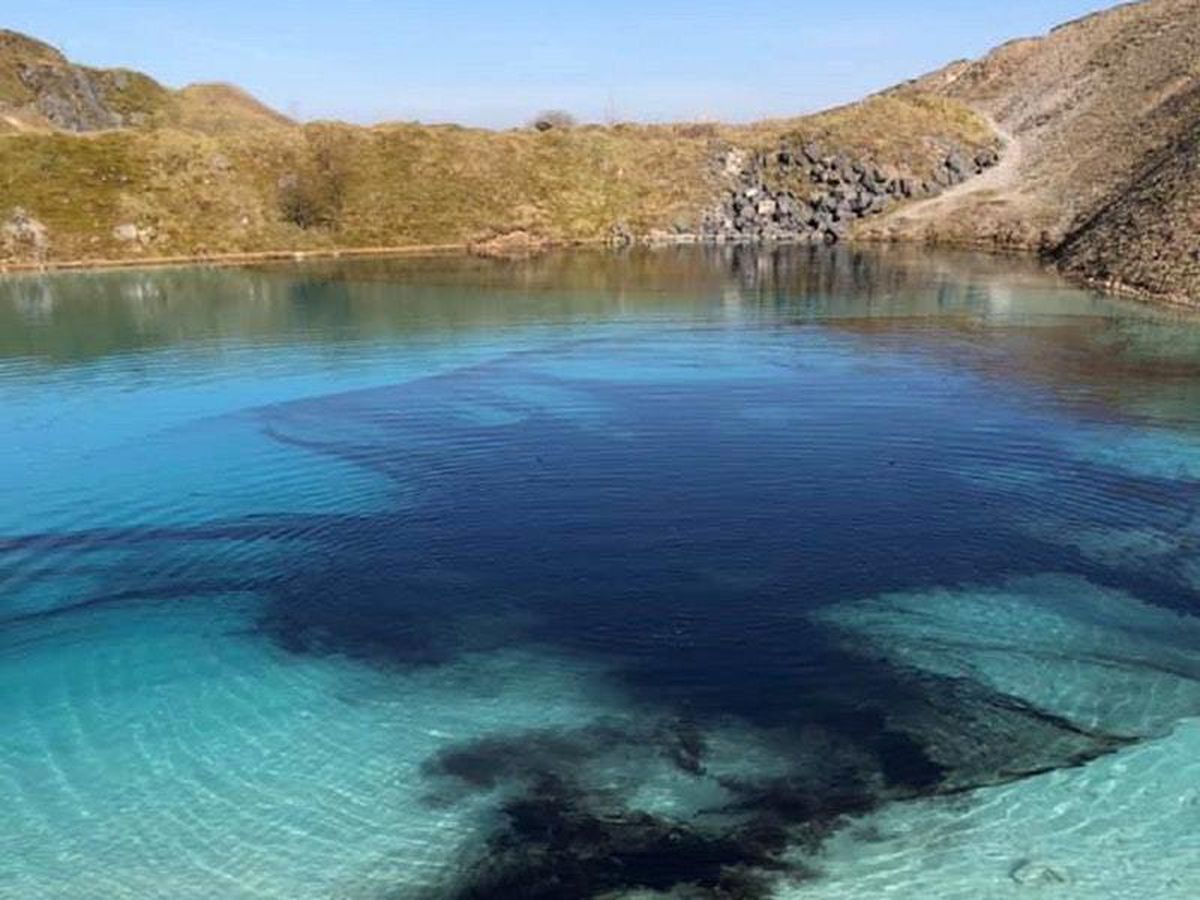 Probably anyone will think that something’s not right when a river has deep red water. Rio Tinto is a highly acidic river with a pH of 1.7 – 2.5. It’s also rich in heavy metals like gold, silver, and copper, which made it a popular river among ancient cultures throughout history. Due to 5000 years of mining pollution, the river became an extreme environment, breeding chemolithotrophic organisms such as iron-oxidizing bacteria and sulfur-oxidizing bacteria. The river originates in the Sierra Morena mountains of Andalusia. 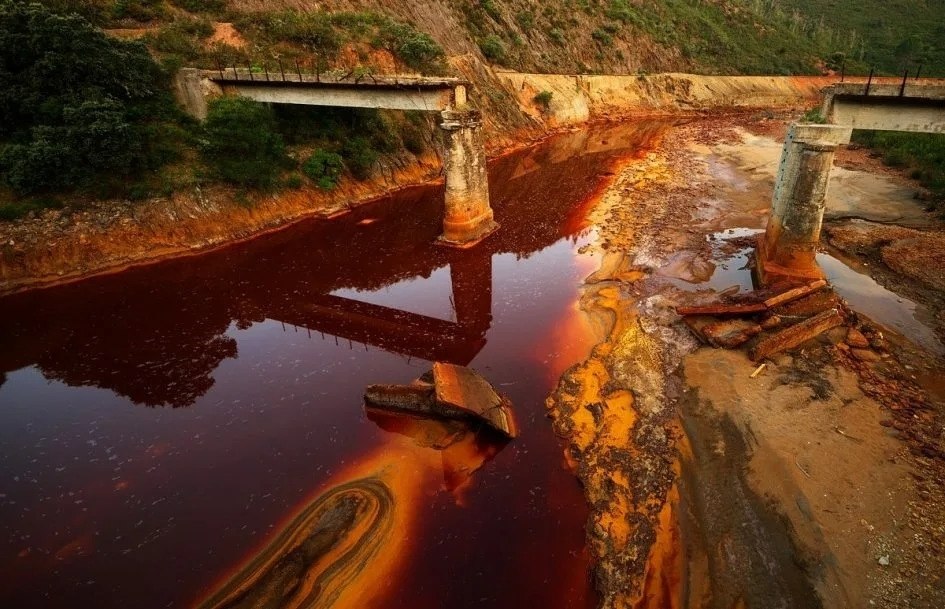 Lake Kivu is a shared resource between Rwanda and the Democratic Republic of Congo. It sits on upon a rift valley that is slowly being pulled apart, causing volcanic activity around the area. It’s also known for its maximum depth of 485 meters. What makes it possibly deadly is its over 250 cubic kilometers of carbon dioxide and 65 cubic kilometers of methane gas. But, for now, the pressure of the water is twice as high as the pressure from the gases, which means the risk of eruption is low, and the lake is still a safe place to swim in. 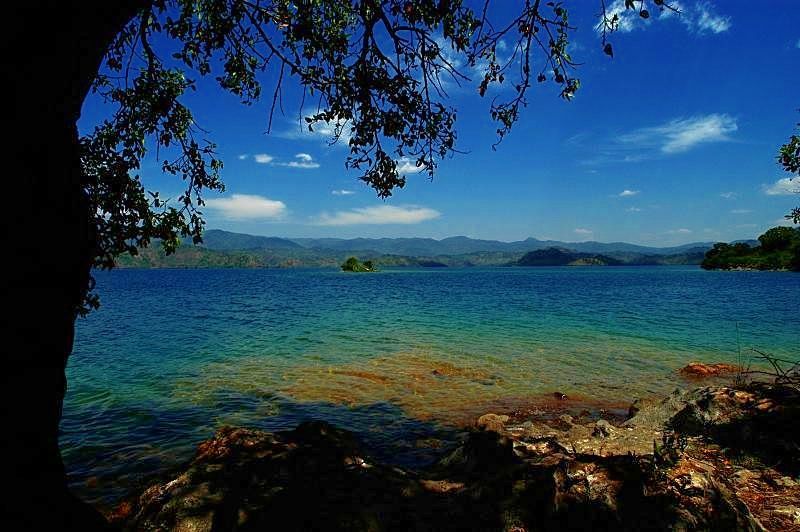 Unfortunately, the reason why the Citarum River is deadly is because of something man-made – garbage. The place is so filled with non-biodegradable waste and harmful chemicals that it’s known to be the world’s most polluted river. There are over 200 textile factories lining the river banks, and the dyes and chemicals like arsenic and mercury are all dumped in the river. Combine here the millions of residents who treat the river like a giant trash bin, and for sure, no one’s crazy enough to drink water from this dumpsite. 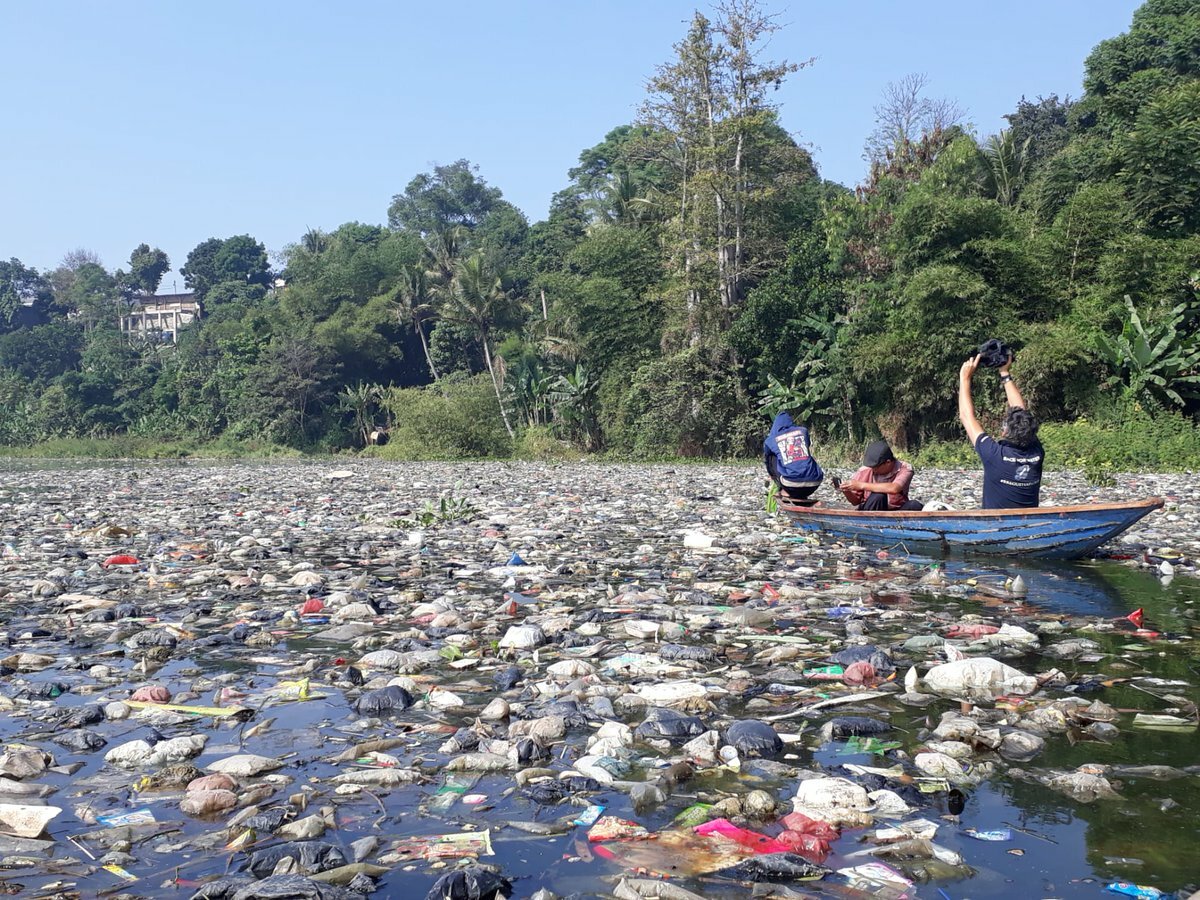 Jacob’s well is known to be one of the world’s most dangerous diving spots. Descending 9 meters down the well will get you to the first chamber. Go further down, and you’ll reach the second chamber, which is 24 meters below the surface. This is where the danger begins because of a passage that looks like an exit but instead can trap the diver. There are also third and fourth chambers that await the diver who’s brave enough to reach the deeper parts of the well. Jacob’s well has a total depth of 40 meters. 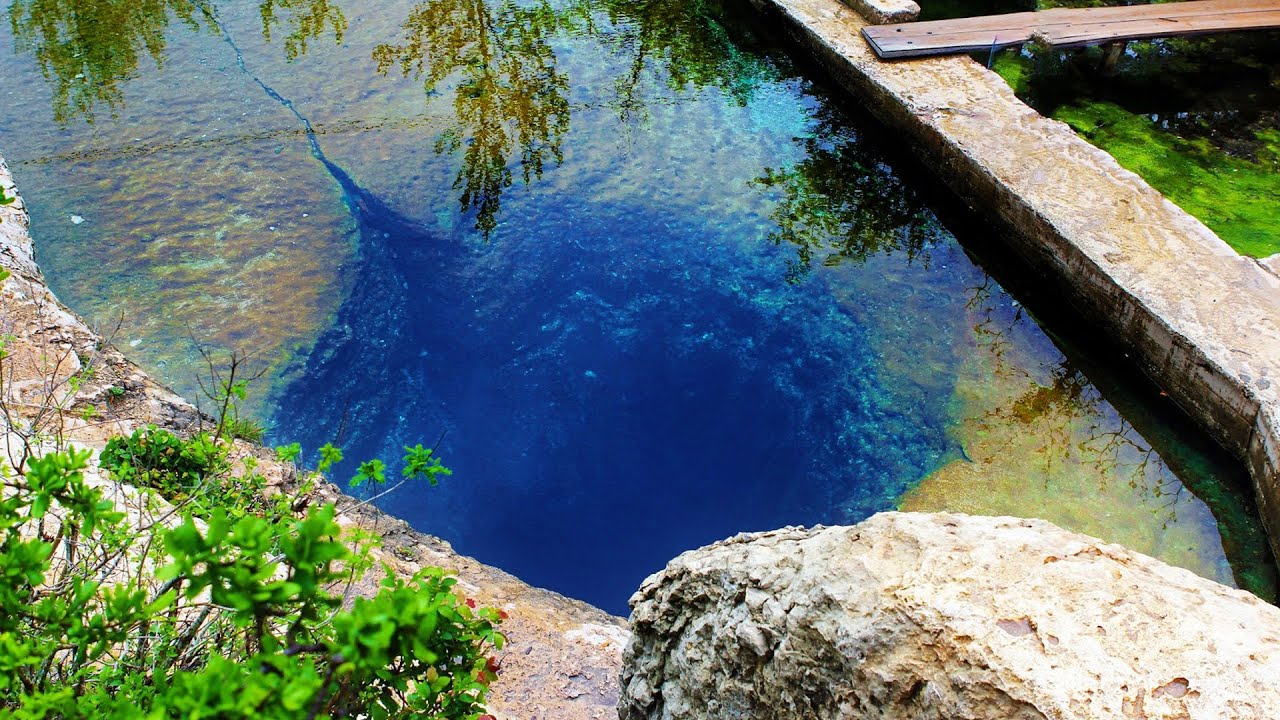