But hey, the world is crazy, and so are you, so for what may seem normal to us can be weird to others and vice versa. Mexico is not exempted from the weird list, and here are some of the weird foodstuff you can find there.

After chugging down numerous shots of tequila, no one can escape the curse of a hangover kissing you when you wake up. But instead of getting rid of it with medicine, Mexico can bet on their favorite hangover cure: Menudo. This soup is tasty, rich in vitamins, and rich in spongy meat you see swimming in the healthy sea. Menudo is made by boiling beef tripe, cow’s foot, and marrow bones in a pot and later mixing it with chilies, herbs, and spices. 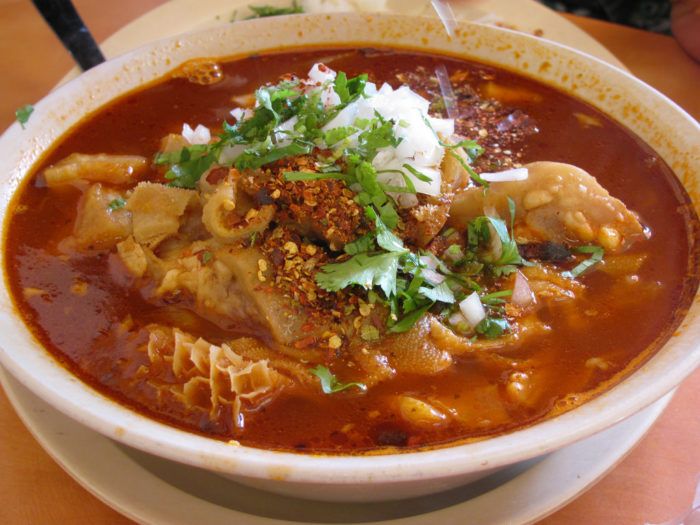 This is the taco you don’t want to underestimate. It’s special.

It has that unique flavor that’ll make you lick for more. It’s a taco with a yummy filling composed of the usual onion, cilantro, jalapeño, tomatoes, lime juice, and cow’s tongue.

Yes, you have heard it right! It’s not beef, chicken, or pork. It’s a cow’s tongue. Despite its weird texture, it’s just as yummy as beef. 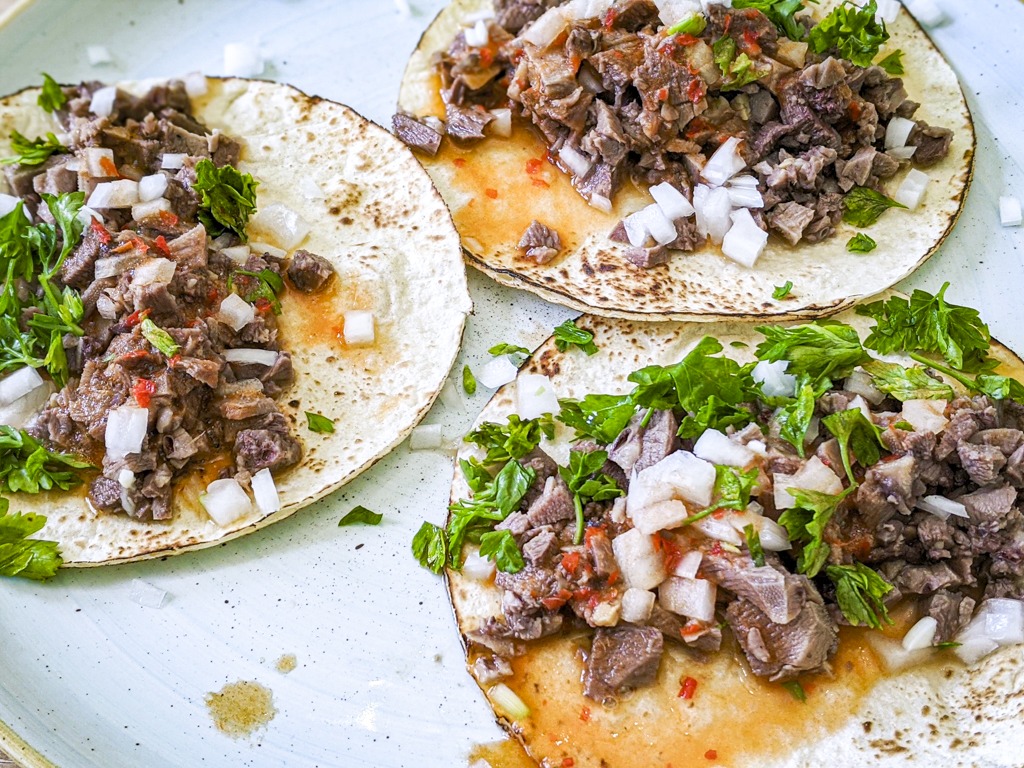 Chinicuiles are red maguey worms that infest the roots of maguey and agave plants before they are harvested, cooked, and eaten.

It’s not unusual to have doubts about eating these red critters, especially when you see them freshly harvested, still alive, and crawling in a tub.

But, these highly nutritious creeps aren’t surprising to see in tacos, or just as it is, roasted, fried, or raw. Don’t underestimate these worms because they’re rich in protein and can actually be your perfect meat substitute. 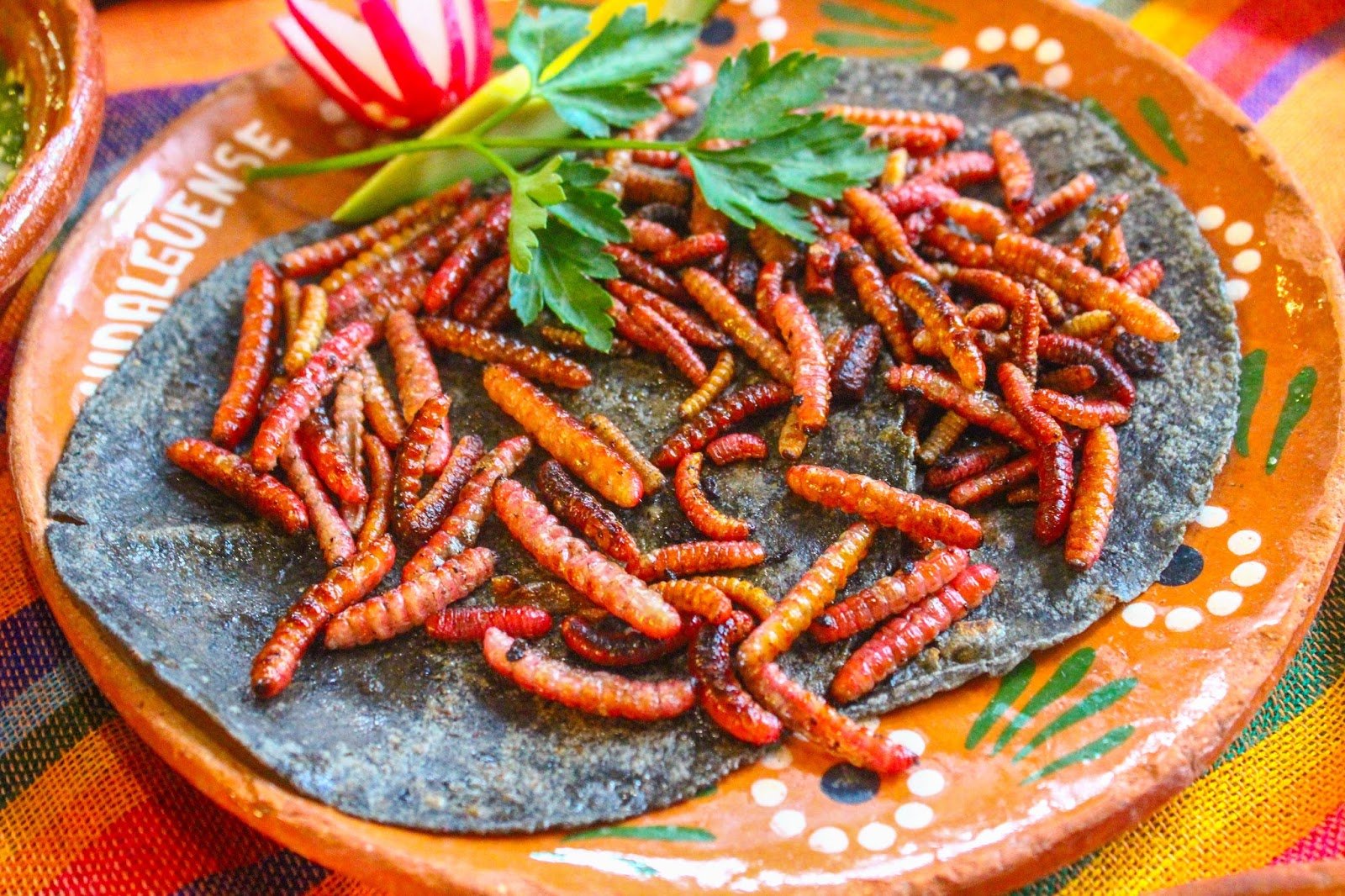 You better get ready when you’re heading out for a drink in Mexico. It’s not about the upcoming shots of tequila or cocktails you’re about to drink, but the salt you’re going to take your drink with. If the salt is what they call “sal de gusano,” think carefully if you’re willing to continue the party with a taste of this condiment made up of ground gusano worms, rock salt, and chiles. 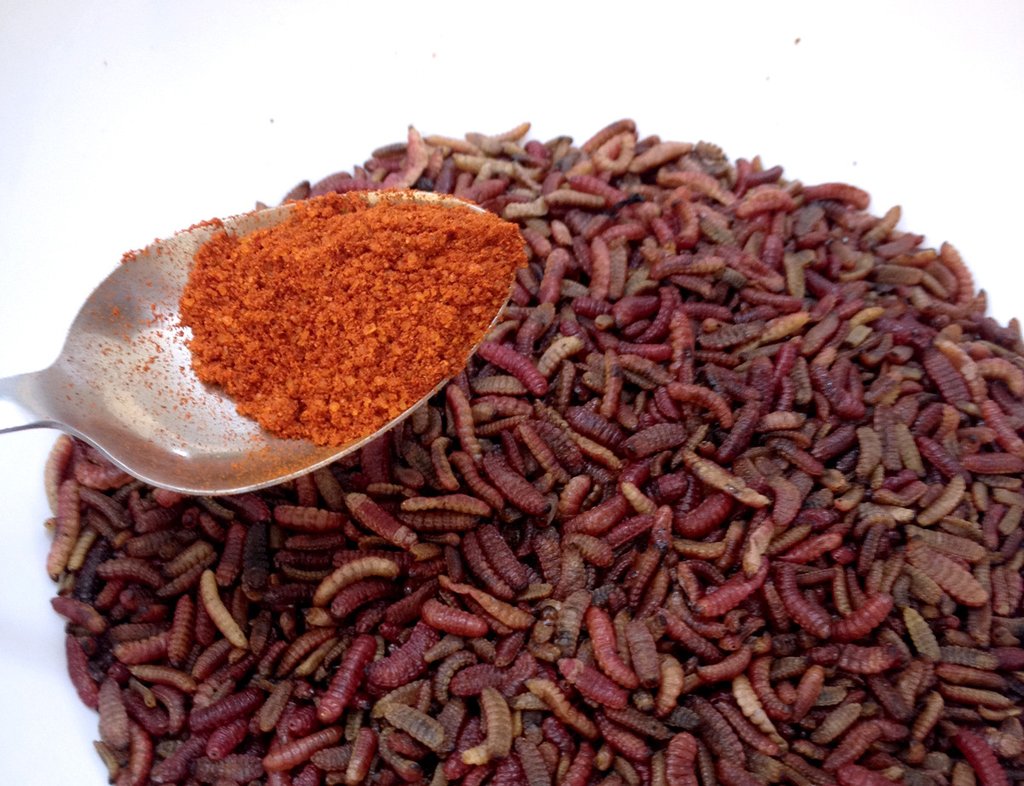 After Chinicuiles, you should also try Escamoles or ant larvae. Escamoles were once a common food during the Prehispanic times, but now, it’s a delicacy known as “the Mexican caviar.”

These light-colored eggs harvested from maguey plants have a poppy texture and a slightly nutty taste. Some even say that their taste is similar to pork rinds.

Escamoles are often pan-fried and found in tacos or omelets. They can also be eaten alone with guacamole and tortillas. 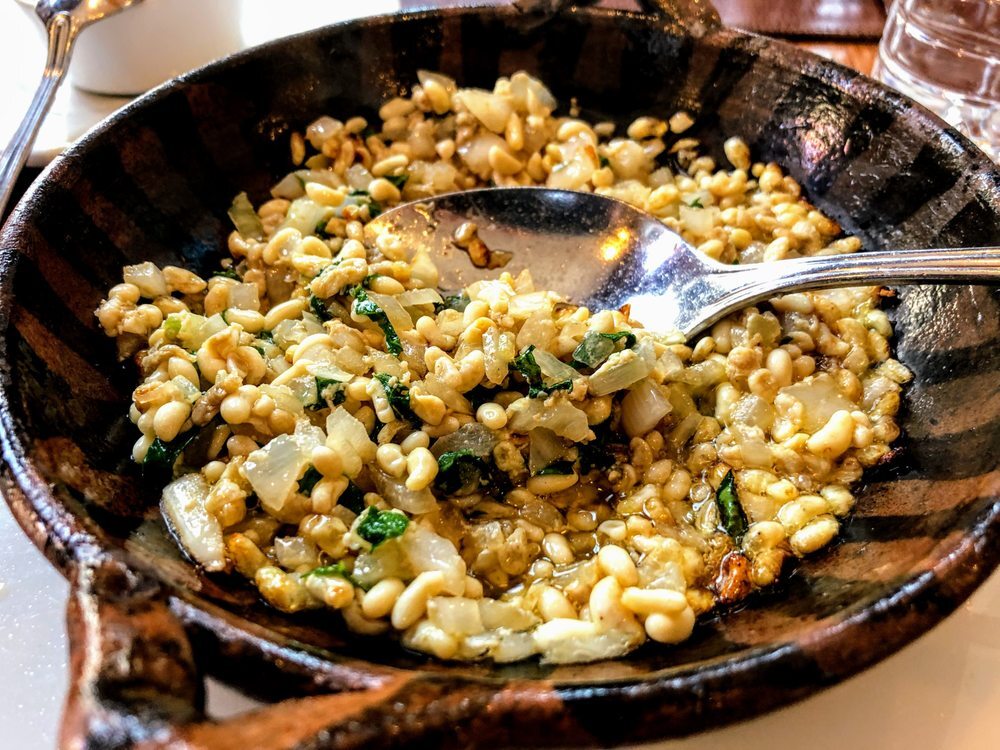 Chicharron is not really that weird, especially if you’re a fan of deep-fried fatty food. Well, this can even pass as your new favorite afternoon snack! Cooking it requires you a few things: pork rinds, a pot full of oil, and patience because you need to deep-fry the fat until it’s all golden and crispy. Chicharron is best served with spicy salsa and warm tortillas. 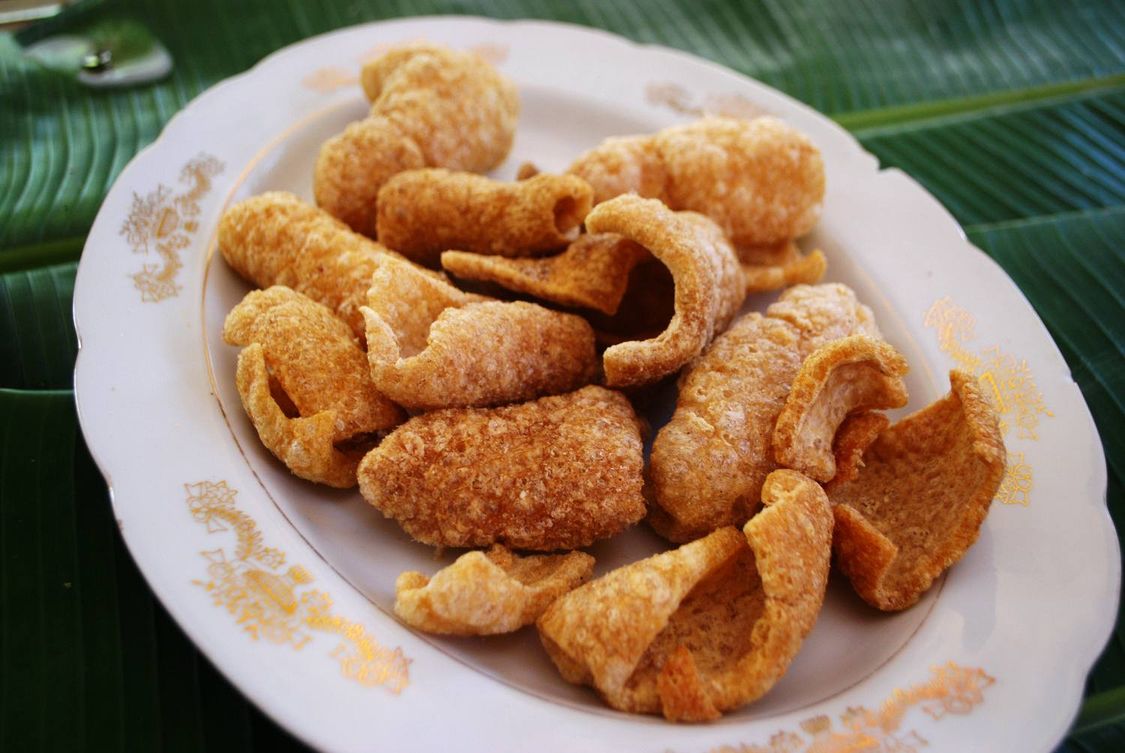