7 Actresses Who Had to Hide Their Pregnancy During Filming

When it comes to filming movies and TV shows, there’s always a chance something might go wrong. Imagine plotting out the whole season only to have the lead actress hit you with the “I’m pregnant” news. A lesser director would be furious, but there were times when such situations were cleverly written into the script or masterfully hidden on the screen.

Ginnifer Goodwin — Once Upon a Time

Remember Once Upon A Time? It’s one of those “love it or hate it” shows with no in-betweens. Reimagining the old fairy tales is great, but what do you do when your lead actress playing Snow White suddenly gets knocked up? Naturally, you blame it all on Prince Charming and move the plot forward. The funny thing is that Ginnifer met the baby’s father on the set of Once Upon a Time, and they probably lived happily ever after. 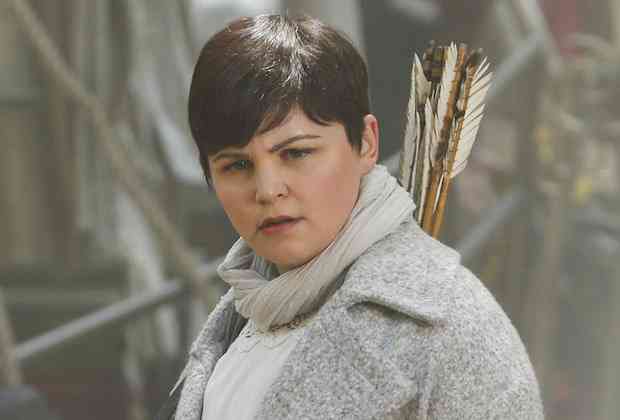 It’s very rare for actresses to get pregnant twice during a show’s production cycle, and it’s especially awkward when the first pregnancy was scripted but the second one came out of the blue. That’s what Jenna Fischer had to go through when she was pregnant with her first child right after giving birth to the fake one. Jenna didn’t know if she should tell the crew about her situation, so she decided to ask the costume designers for some extra-large clothes to hide the growing belly. Naturally, you can’t really keep that cat inside a bag for long, and eventually, everyone knew Jenna was pregnant. Luckily, the writers found a good way to write that second baby into the script. 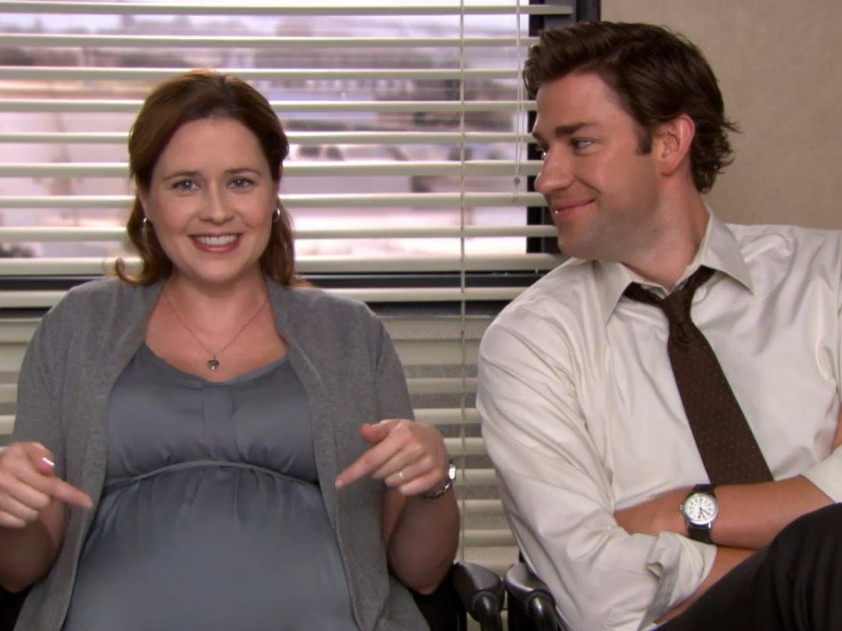 Sometimes the script just doesn’t have any wiggle room when it comes to pregnancy. But you can’t just stop filming for who knows how many months, so you adapt and overcome these obstacles. Marcia was 44 years old when she got the news about her pregnancy, but her character on Desperate Housewives had no intention of becoming a mother. And so Bree, the character, started wearing loose sweaters and baggy clothes to hide the baby bump. It’s not the most creative solution, but it does work. 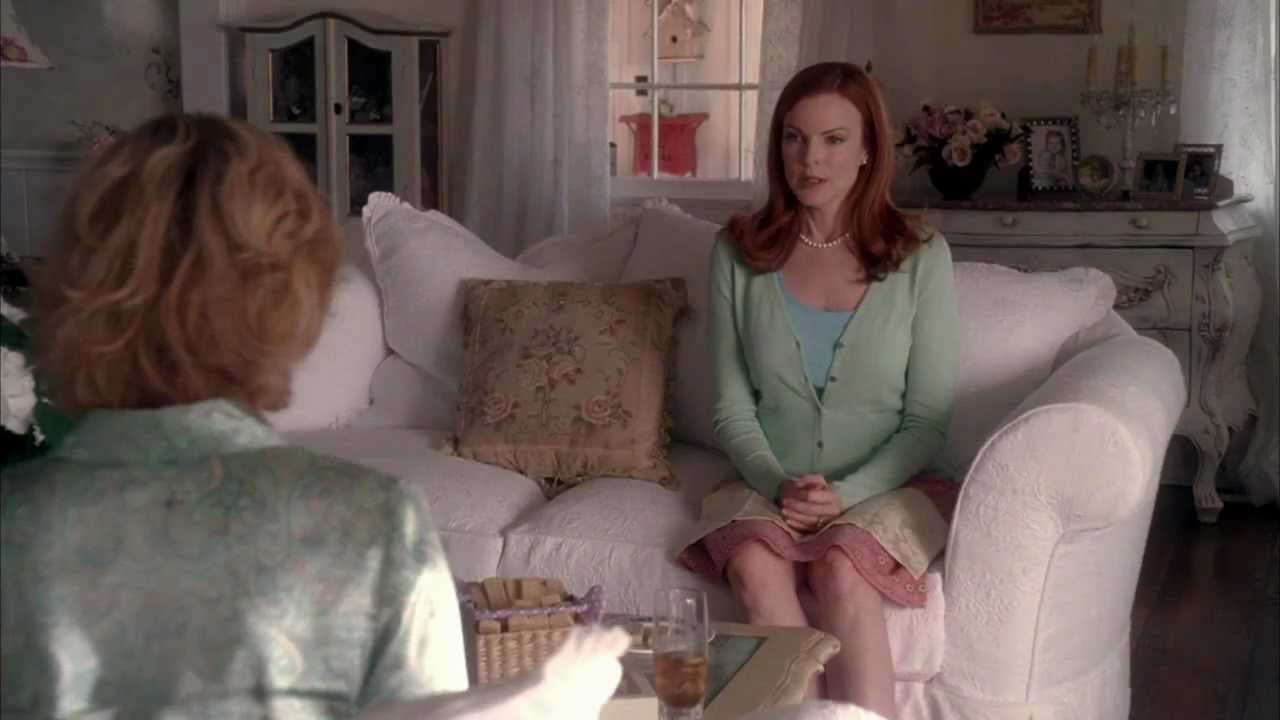 In season 10 of The Big Bang Theory, Howard and Bernadette had a scripted baby already, so when Melissa, the actress portraying Bernadette, got prego for real while filming the last season, the director just said, “screw it,” and let the on-screen couple have another baby. This, of course, meant that the 11th season felt a bit derivative, but hey, it’s a miracle this show lasted for that long anyway!

Getting pregnant once during the show’s production is more than enough to give the screenwriters some cool ideas for character development, but Caterina Scorsone, aka Amelia Shepherd in Grey’s Anatomy, was pregnant three times! Two out of the three were cleverly worked into the script, and the third one gave her character much-needed closure. 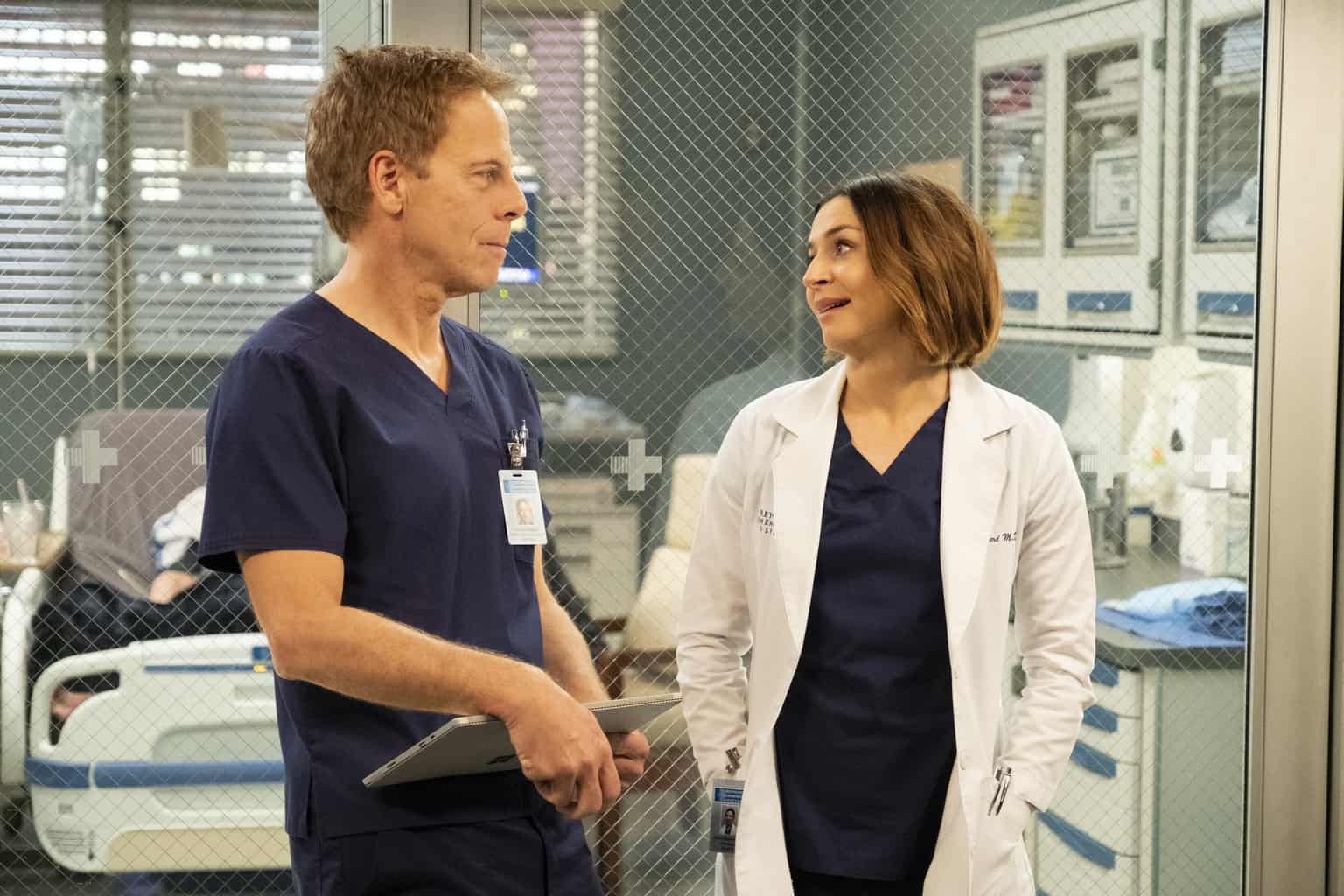 The legendary actress, Alyssa Milano, suddenly got pregnant while filming season 2 of Mistresses, and there was no way for the script to incorporate that pregnancy. The show’s director would put Alyssa behind bags, pillows, menus, and other bulky things in the shot to hide the growing baby bump. The filming crew put a lot of effort into concealing the actress’s pregnancy, and at times the scenes she was in felt like SNL sketches. 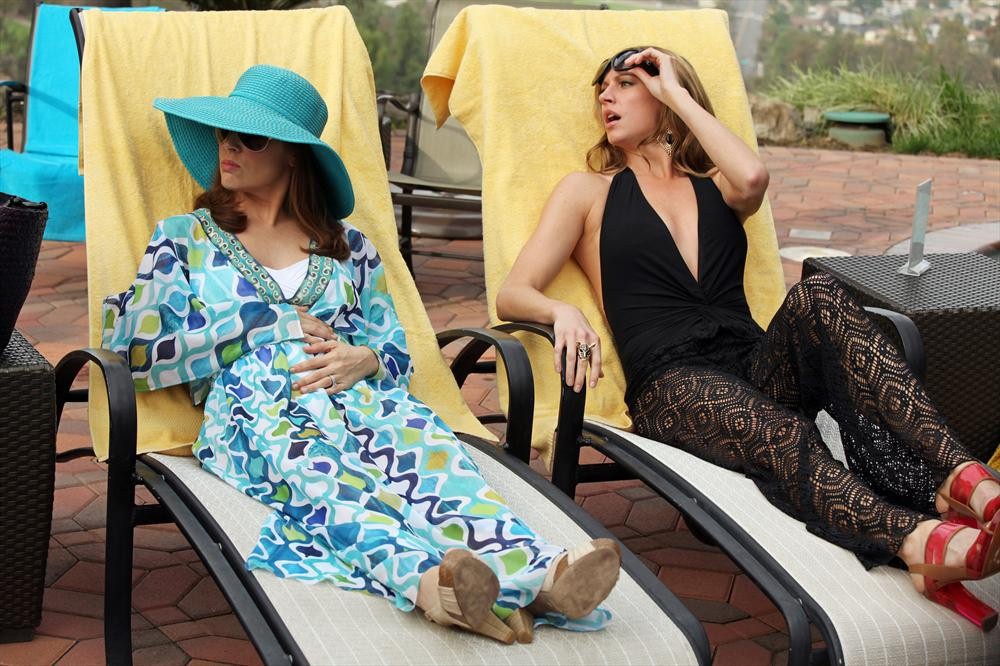 Can a badass spy get pregnant? Apparently so! When filming season 5 of Alias, Jennifer Garner came up to the director expecting she’d be replaced or even fired, but instead, the writers changed the script of the season entirely by adding Sydney Bristow’s protege Rachel into the mix. Now we could have two spies, one of which could enjoy her pregnancy, while the other one did all the action scenes. 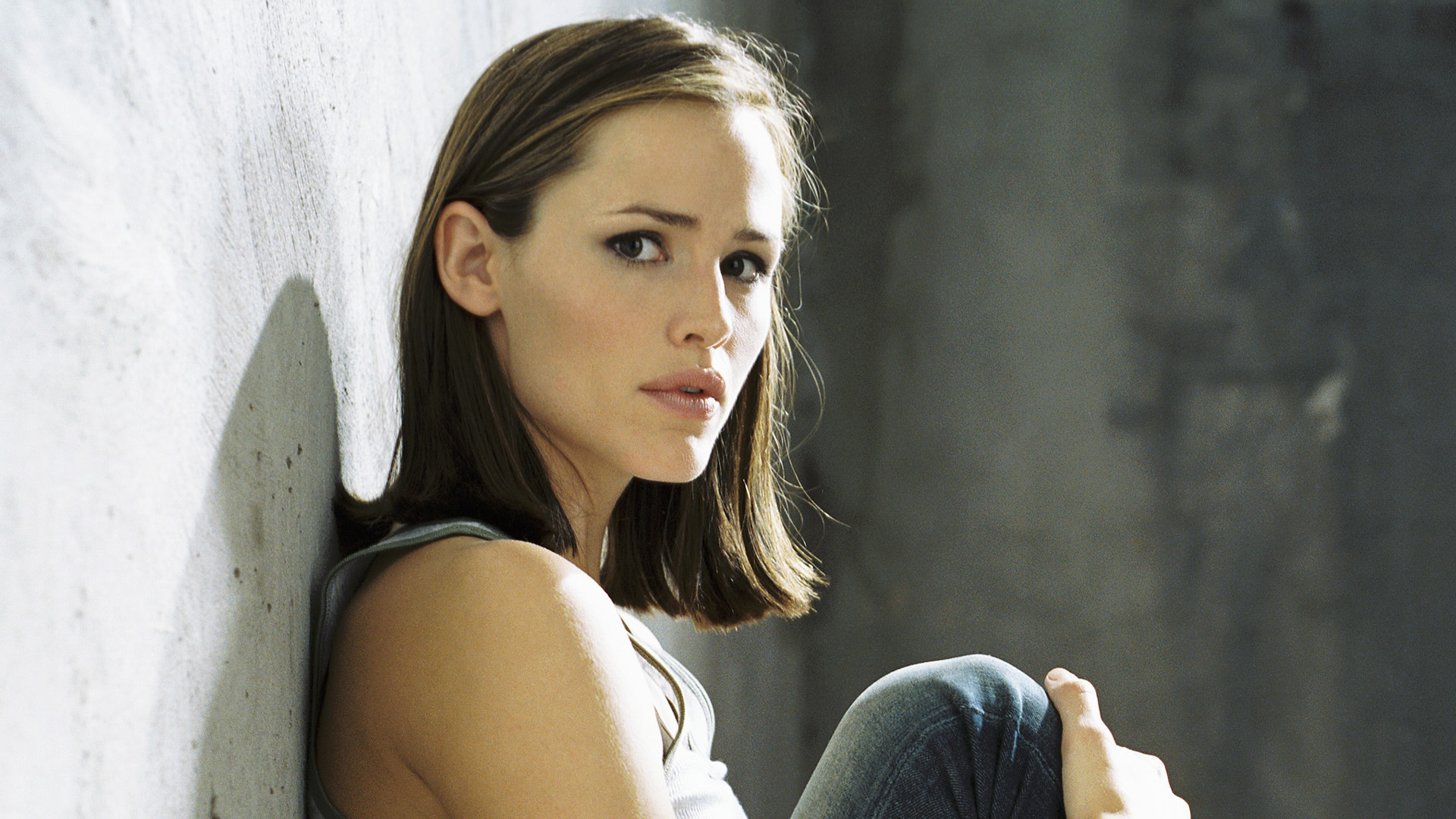