7 Artists Who Made Scientific Breakthroughs

Some artists have shown their ability to solve problems in scientific ways. Their ability has made them to come up with some shocking innovations. The surprising thing is that some of them achieved these feats without any formal training in any of the fields in science and technology. Check put the top 7 artists who made scientific breakthroughs, you’ll be surprised:

Gary Burghoff is a popular actor. He featured in the series M*A*S*H. In the film, he played as Radar O’Reilly. But his life as an actor has only hidden another part of him which is his inventive genius and is one of those artists who made scientific breakthroughs. He has many inventions. One of his inventions is the Toilet Seat Lifting Handle. This device is used to lift the toilet seat cover without using one’s hand. Another invention of Burghoff is the Fish. Attractor used to attract fish in the river or ocean to catch it. 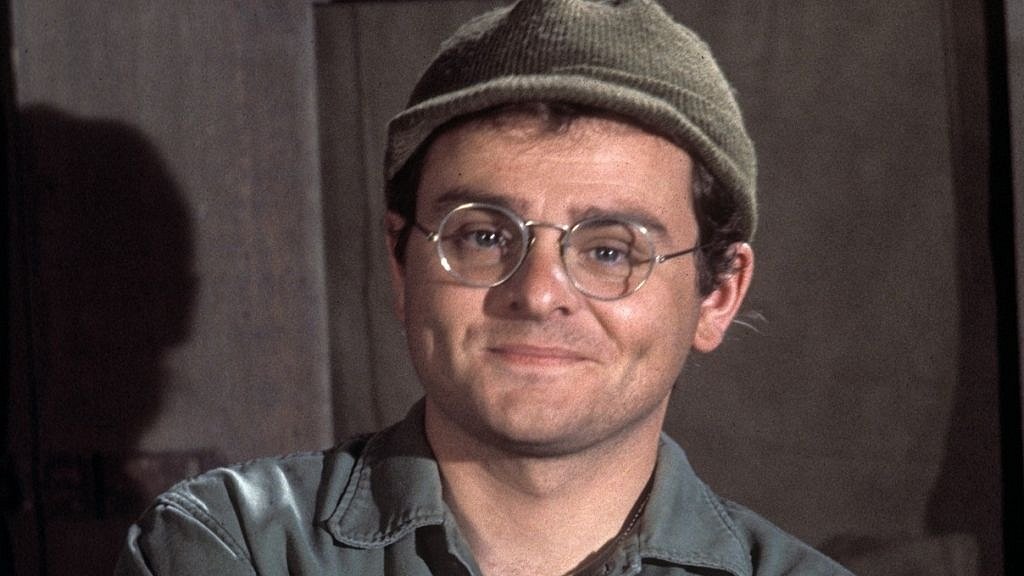 Gunmo Marx was one of the Marx Brothers. The Marx Brothers were a musical group called Vaudeville Act which was formed in 1904 though it was later disbanded. Gunmo invented a device called Packing Pack. The Packing Pack can be used to contain objects of different sizes. The aim of the invention was to create space by packing all objects inside one container irrespective of their size and shape. 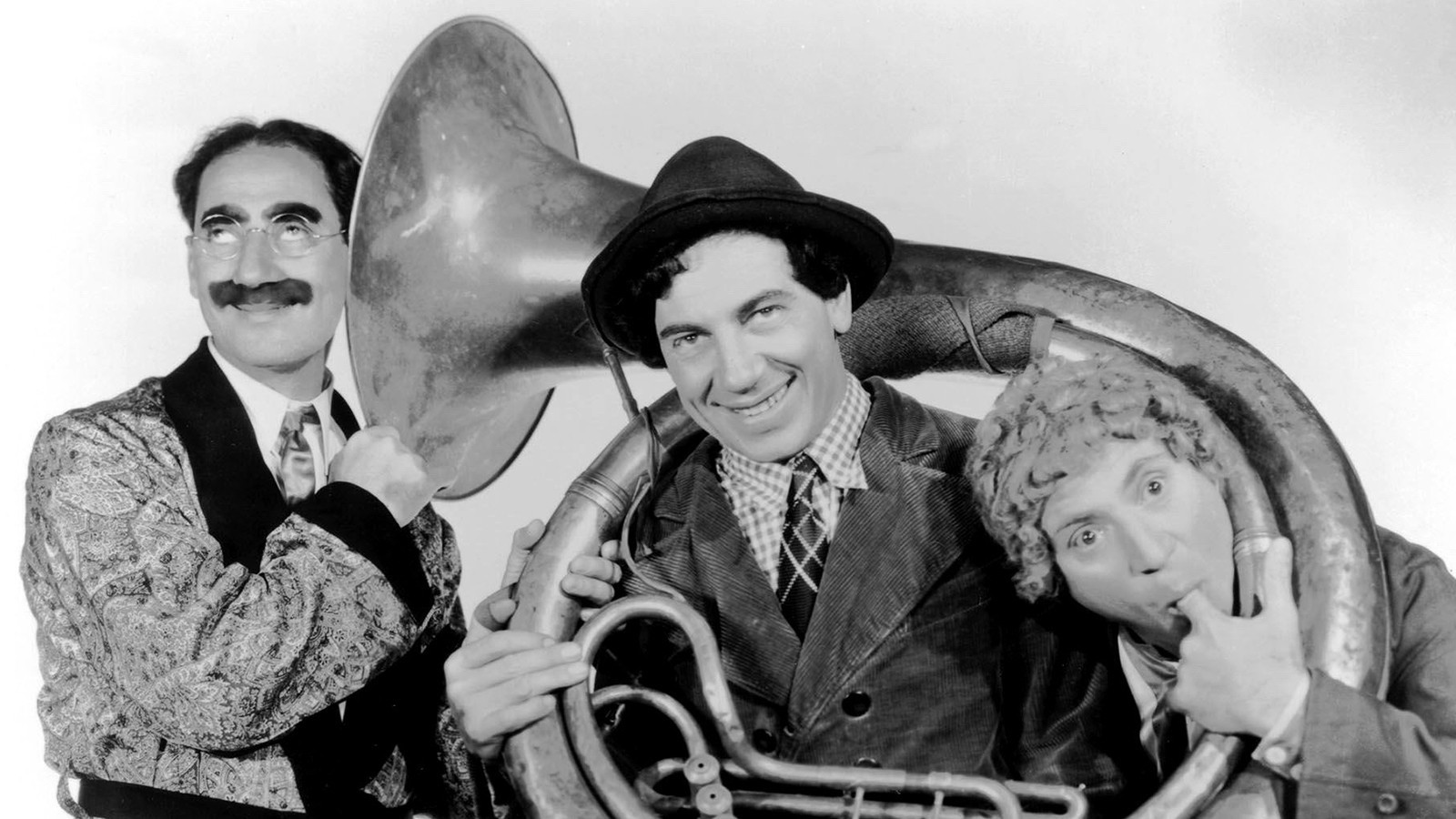 Also known as one of the Marx Brothers, Zeppo Marx is one of the top 10 artists who made scientific breakthroughs although the fact is little-known. By implication he was also the brother of Gummo. Zeppo too made some great inventions. One of such remarkable inventions was the Heart Rate Monitor. This device when worn informed the wearer of any irregular rate of his or her heartbeat. Whenever there is an irregular heartbeat, the Heart Monitor gave out an audible alarm. Another invention of Zeppo was the Heating Pad. This device was used to heat a patient’s body. 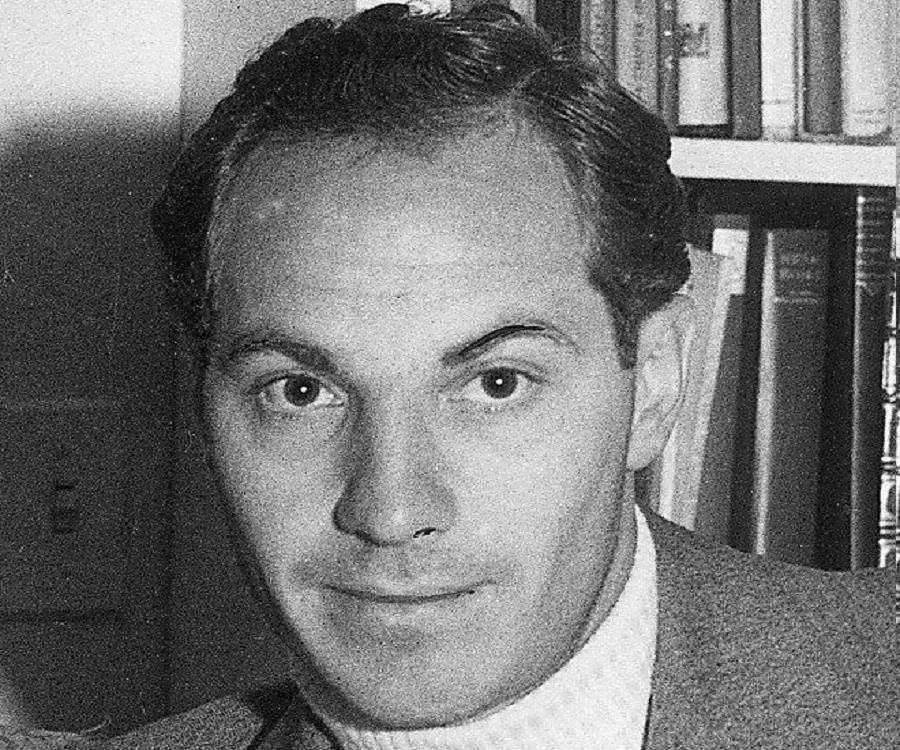 Paul Winchell is a voice . He voiced in some cartoons like Trigger, Pooh TV shows from the 1970s to the late 1990s. He has a lot of patents to inventions. One of the most notable of the thirty inventions was the first Artificial Heart. The other inventions were disposable razors, flameless cigarette lighters and heated gloves. Paul ranks fifth in our list of top 7 artists who made scientific breakthroughs. 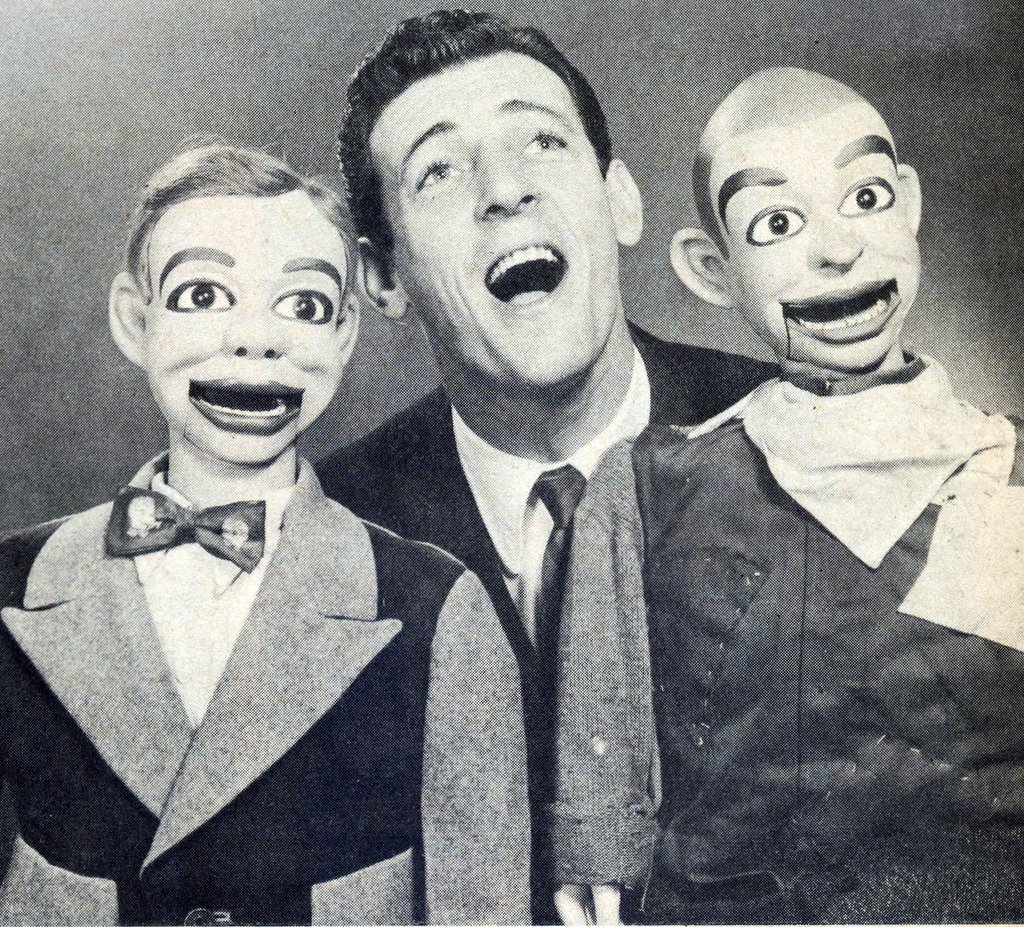 Steve McQueen is a popular actor in the United States. He has featured in popular films like “The Great Escape”, Bullitt, The Thomas Crown Affair and The Getaway. But while he was studying acting, Steve was a passionate racer. He sponsored his studies by participating in motorcycle races. This passion led him to invent and patent a device called the Bucket Seat. The Bucket Seat was meant to be used in racing cars. Another invention of Steve McQueen is the transbrake also meant for racing cars. 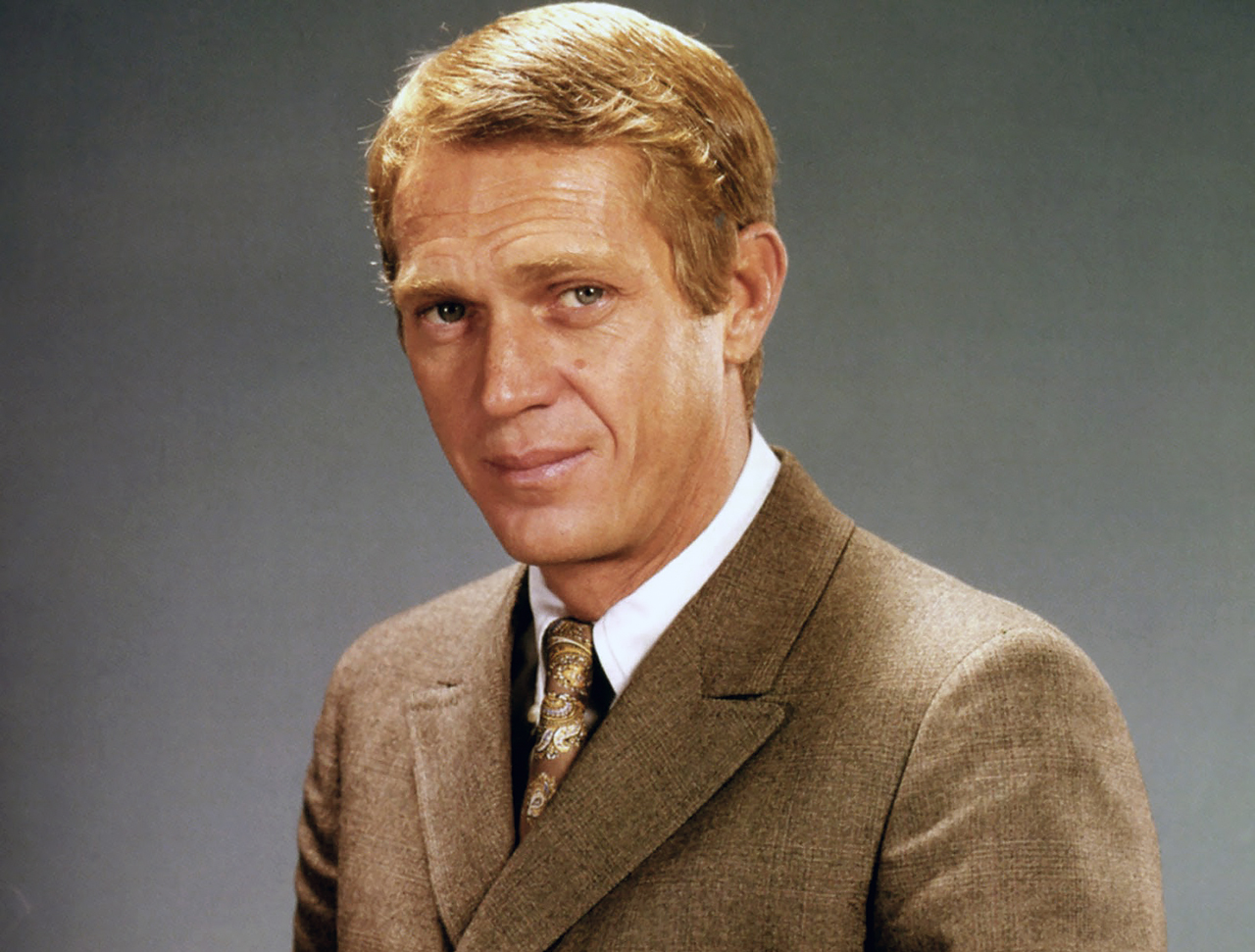 Harry Connick Jr. is a talented artist. He is well known for music and cinema. He has a lot of fans because of this. But in addition to all these achievements, he is an inventor. He invented the Digital Sheet Music Display. This device can be used to control the music of performers in an orchestra. 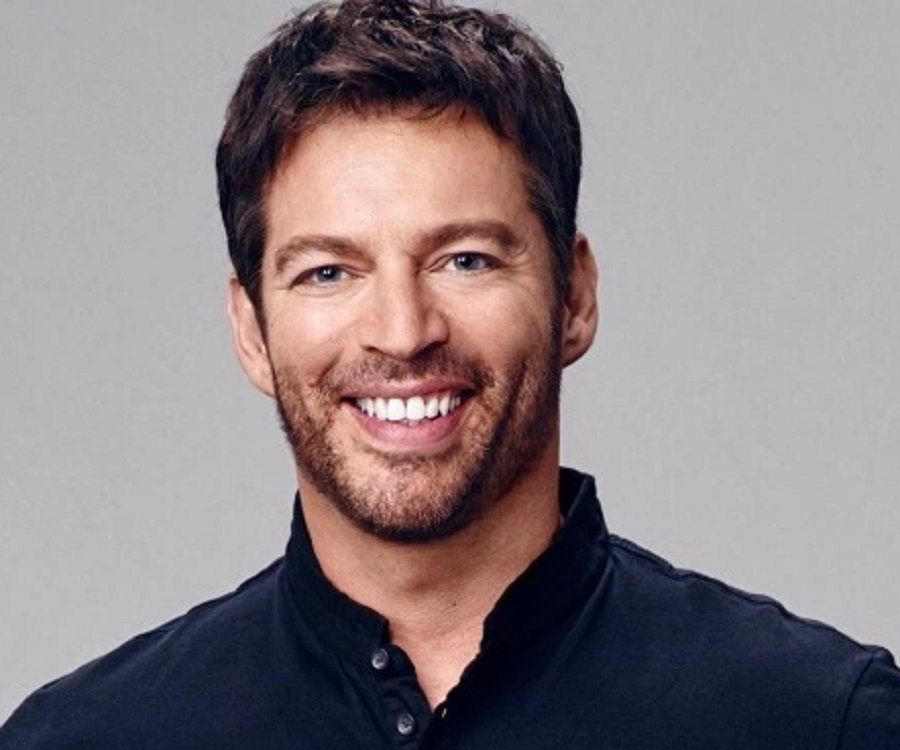 The late Michael Jackson was a renowned pop singer and a little-known side of his is that he was one of those artists who made scientific breakthroughs. So strong was his impact on this type musical world that he was named “King of Pop. Yet in conjunction with this, late Michael Jack son was also an inventor. He invented the Anti Gravity Shoe. The Anti-Gravity Shoe enables its wearer to lean forward without falling. Michael Jackson used this shoe in his performances. 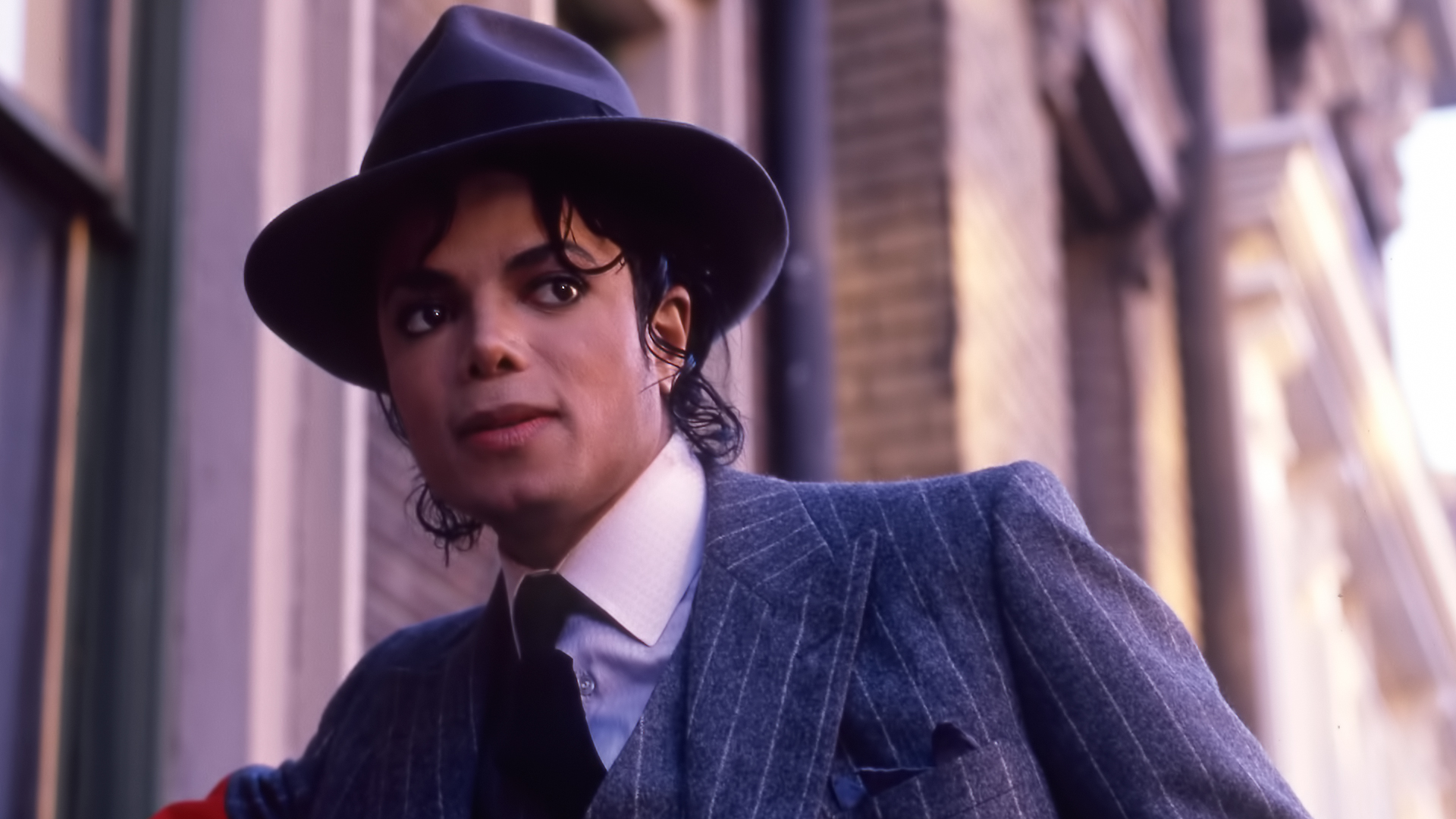 Frank Gehry was a radio announcer. Well to be a very good radio announcer, one must be a very god and entertaining orator. Frank Gehry had these attributes. But he made one important contribution to the field of science especially architecture. He invented the cardboard furniture. His invention went on to be very successful in the market. His cardboard furniture was called the Wiggle Chair. 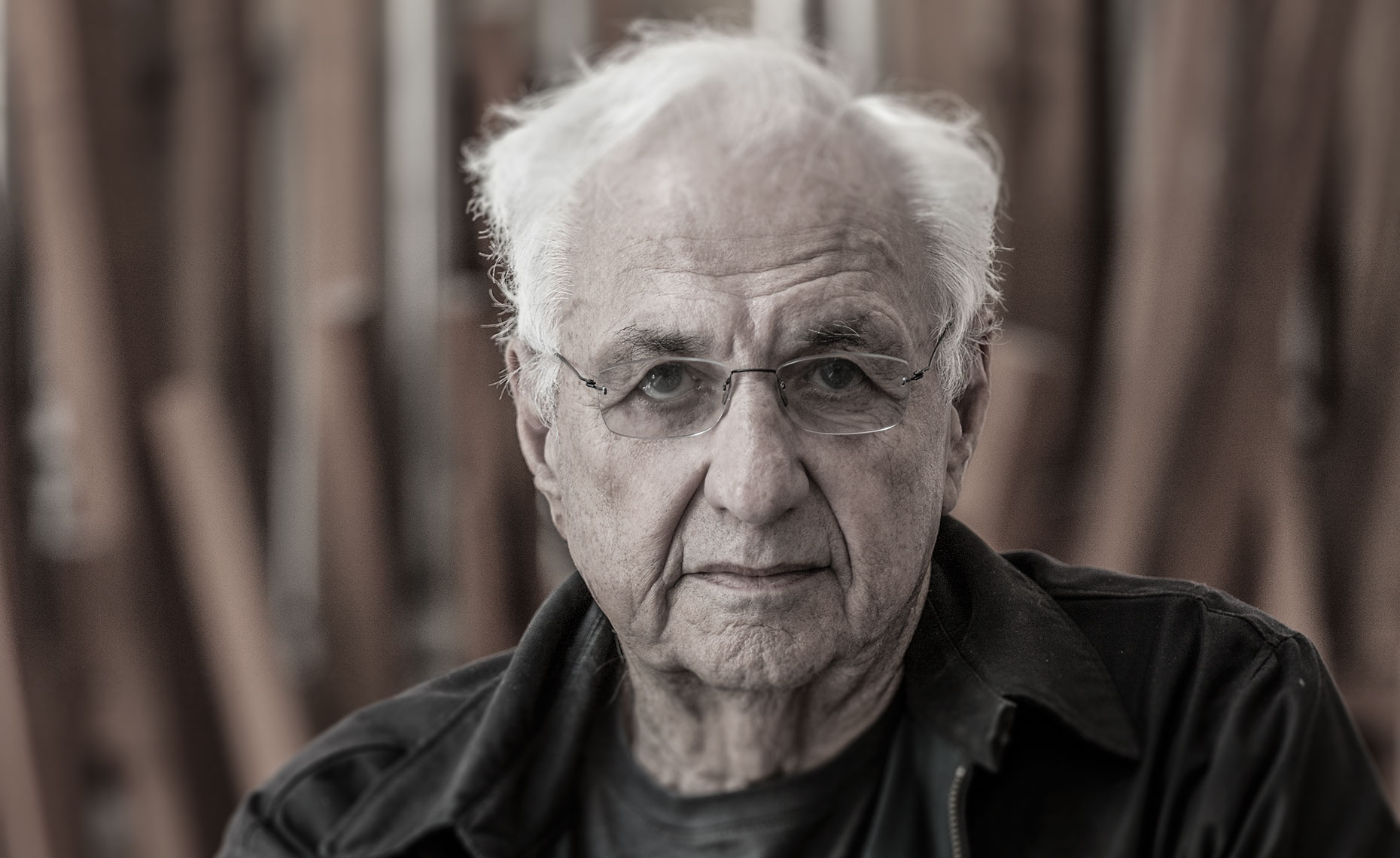