Love is a strange thing. Sometimes we use it to smother our loved ones, and other times we are the ones being smothered. It may feel nice at first, but you quickly realize things may get rough if you don’t back off. A slight hesitation, and now it’s too late! You’re now in the middle of a heated conversation with your partner, and dozens of random people are staring at you.

This is an awkward situation to find yourself in, but it makes it worse if you’re a couple of famous people. That’s when the Internet kicks this fight into a higher gear!

In 2012, Kirsten Dunst fell hard for her co-star from “On The Road” Garrett Hedlund, but like with any other relationship on the planet, once the honeymoon phase was over, the reality kicked in.

Nobody knows what started their fight that was caught on camera, but it for sure was something serious. They eventually made up and had a 4-year-long romance before splitting up. 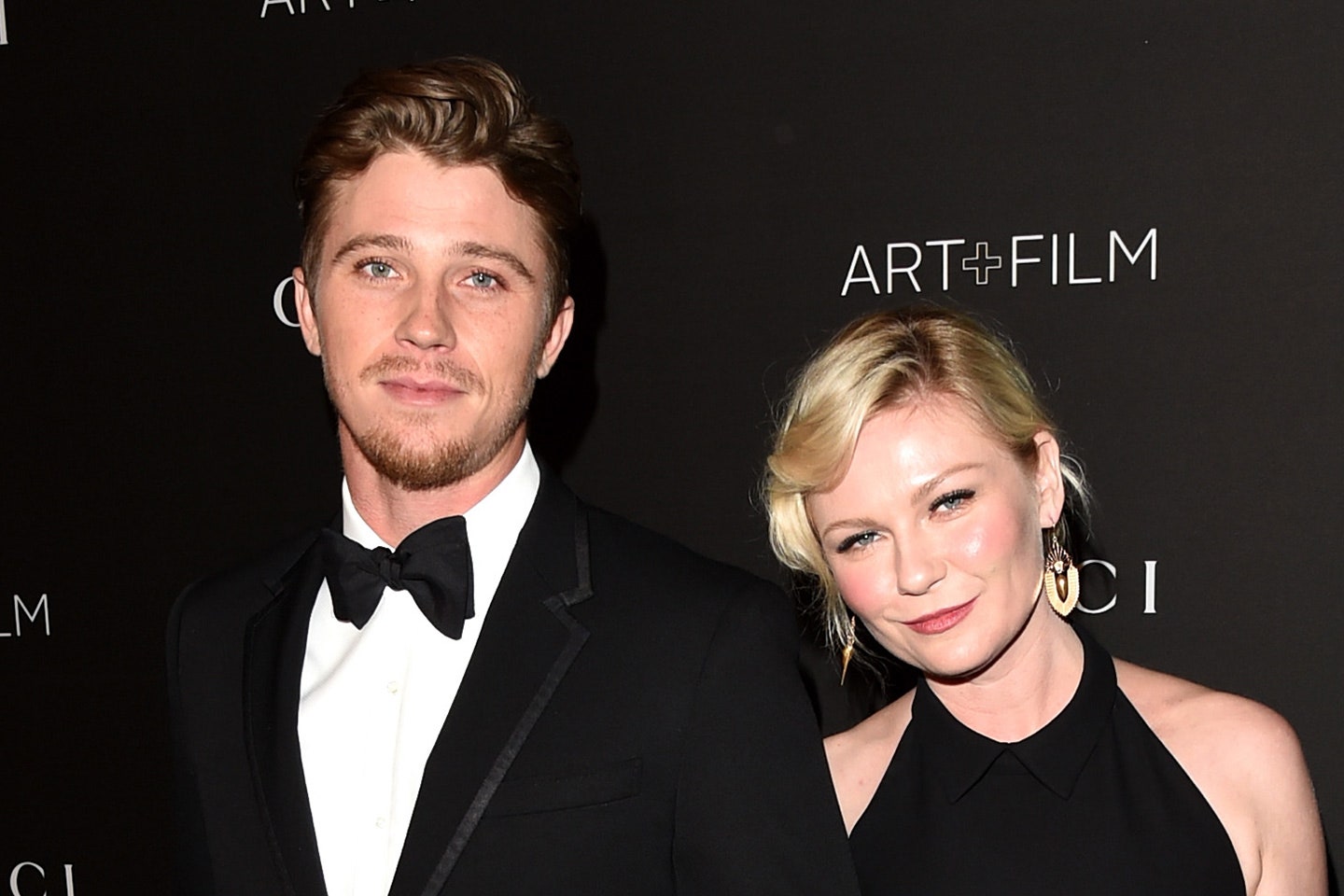 Remember that time when Kim K was still shopping around for the best hubby? That’s when she met the NBA star Kris Humphries, and after only two months of being married, they filed for a divorce (which dragged on for much longer than the actual relationship) on October 31, 2011. Not long after that, the couple was caught by the paparazzi having a really spicy argument in Kim’s car. 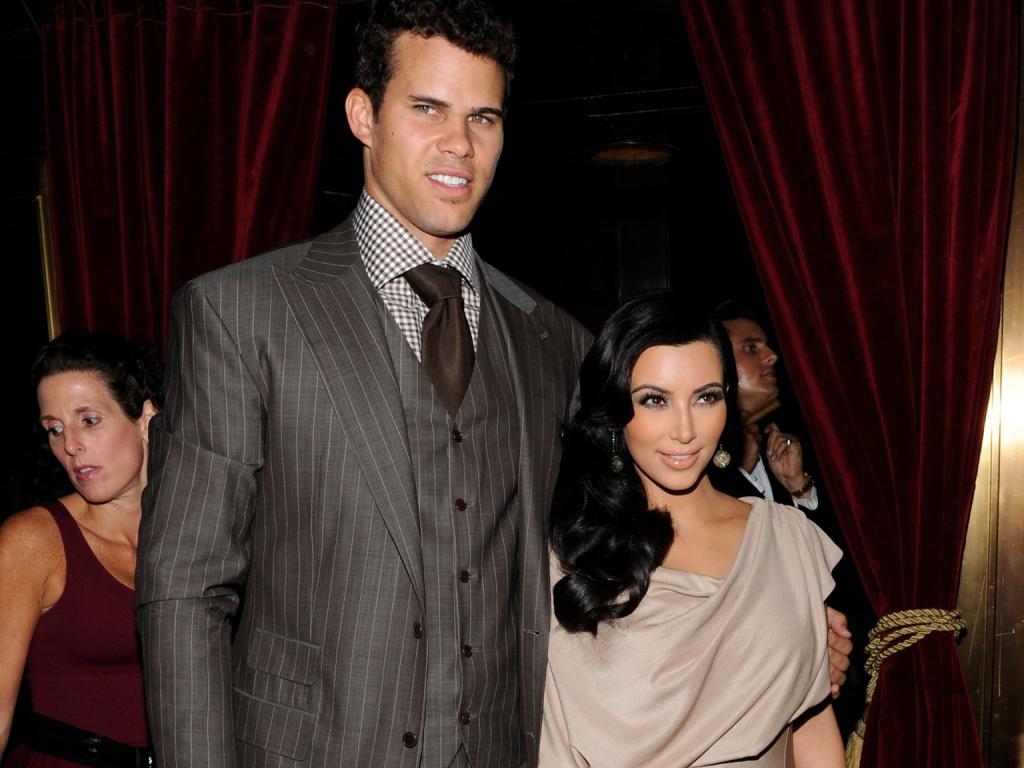 Imagine having a nice plate of delicious sushi with your boo, but instead of giving you all his attention, he’s just talking on the phone and texting someone. That’s rude even for normal people and even more so if you’re Beyonce. This awkward incident where Queen B was seen screaming at Jay-Z took place in 2015 at Sushi Park restaurant in Los Angeles. 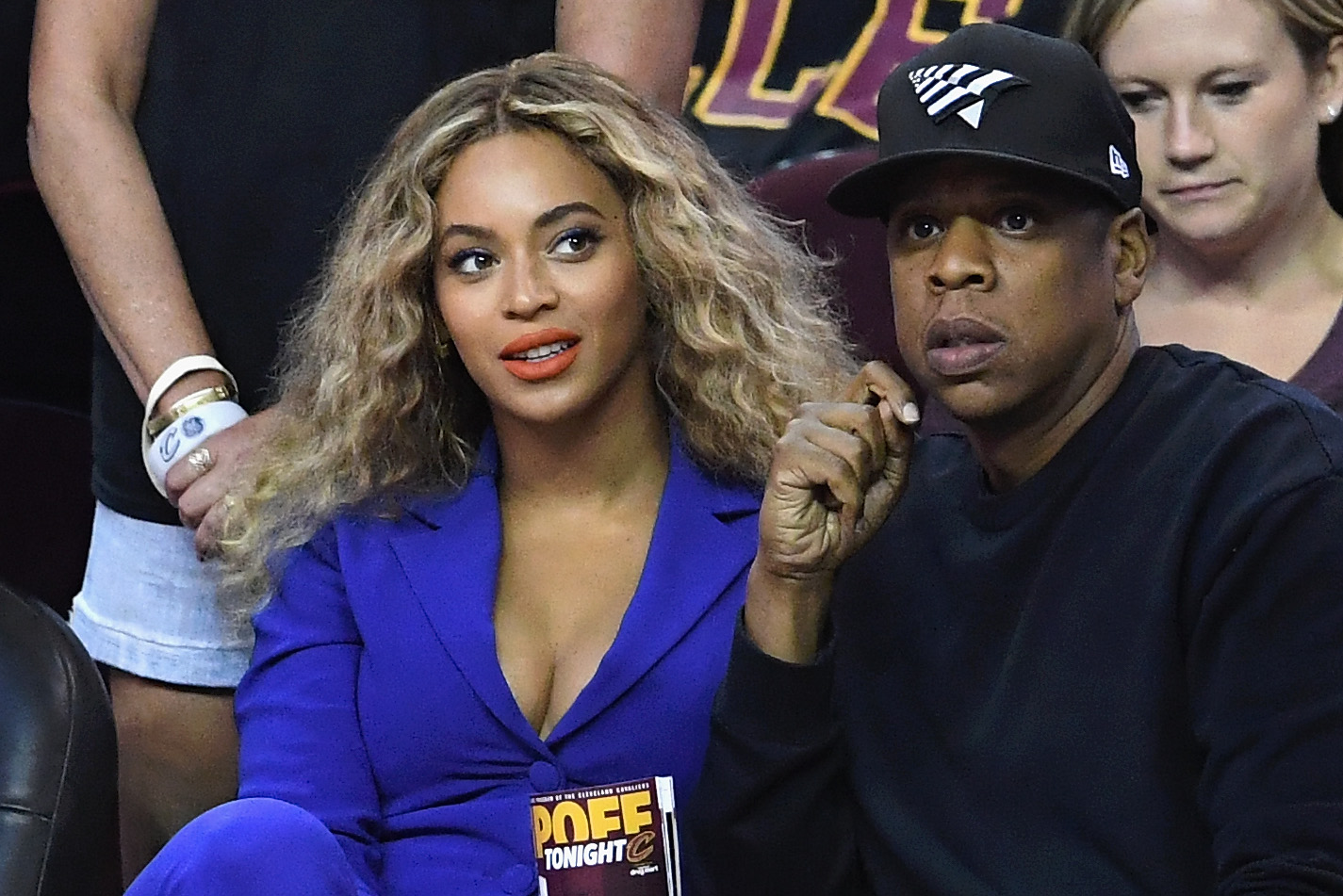 Using strong words is one thing, but letting your fists do the talking — that’s the kind of a thing you won’t recover from as a public person. One day Emma Roberts and Evan Peters were caught on camera after what seemed to be a serious brawl. According to the New York Daily News, a domestic abuse report was filed to Montreal police. When the officers arrived in the hotel room, they saw Evan’s bloody nose and a big bite mark. Naturally, Emma was apprehended, but Peters chose not to press charges. 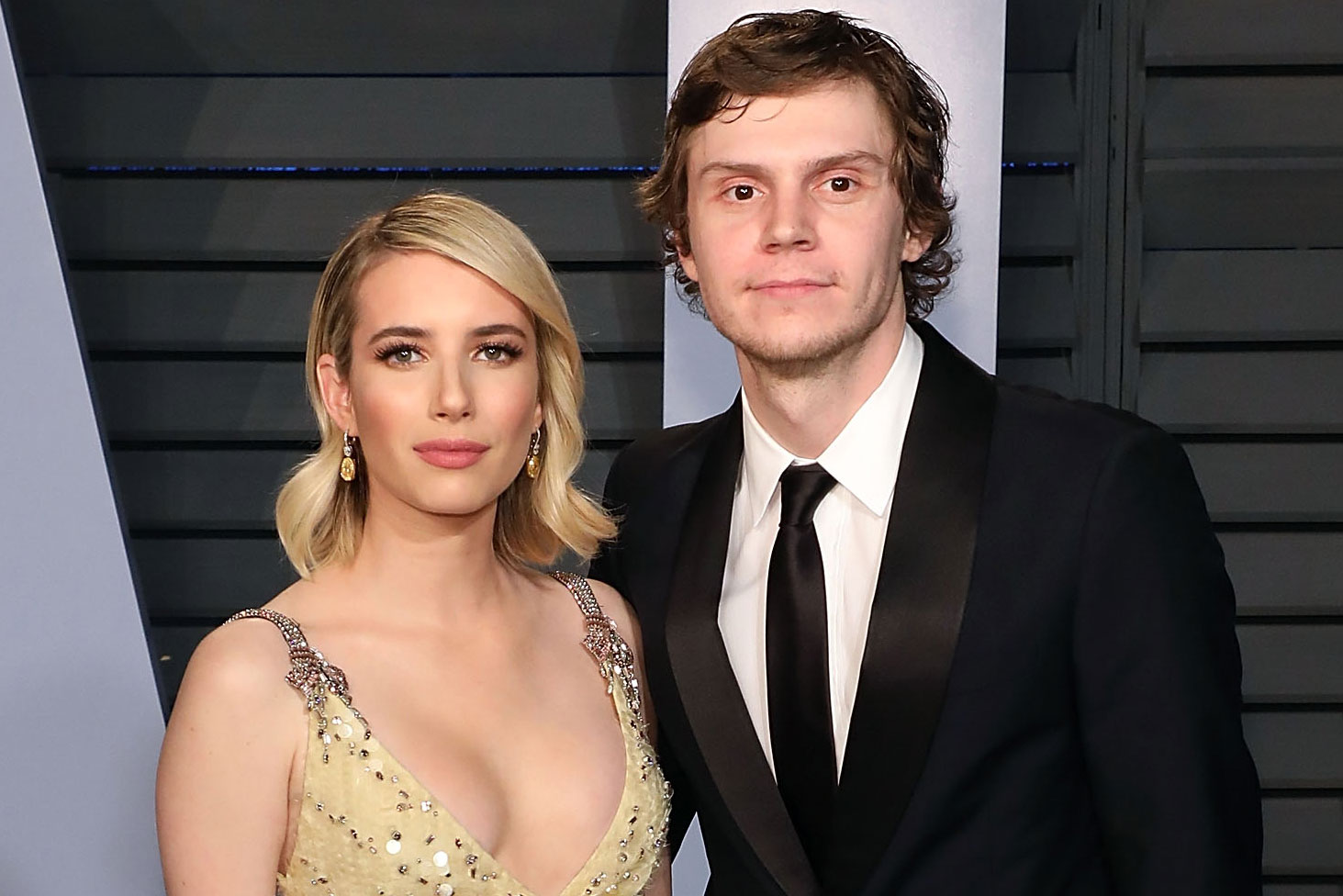 This one’s really awkward to watch because the silent tension can be cut with a knife here. During the 2016 Wimbledon finals, a rogue camera captured a strange scene with Cooper and Shayk. It looks as if Bradley whispered something into Irina’s ear, and she started crying while looking the other way. She just continued to sit there silently, with tears running down her cheeks, all while Cooper went back to watching tennis. 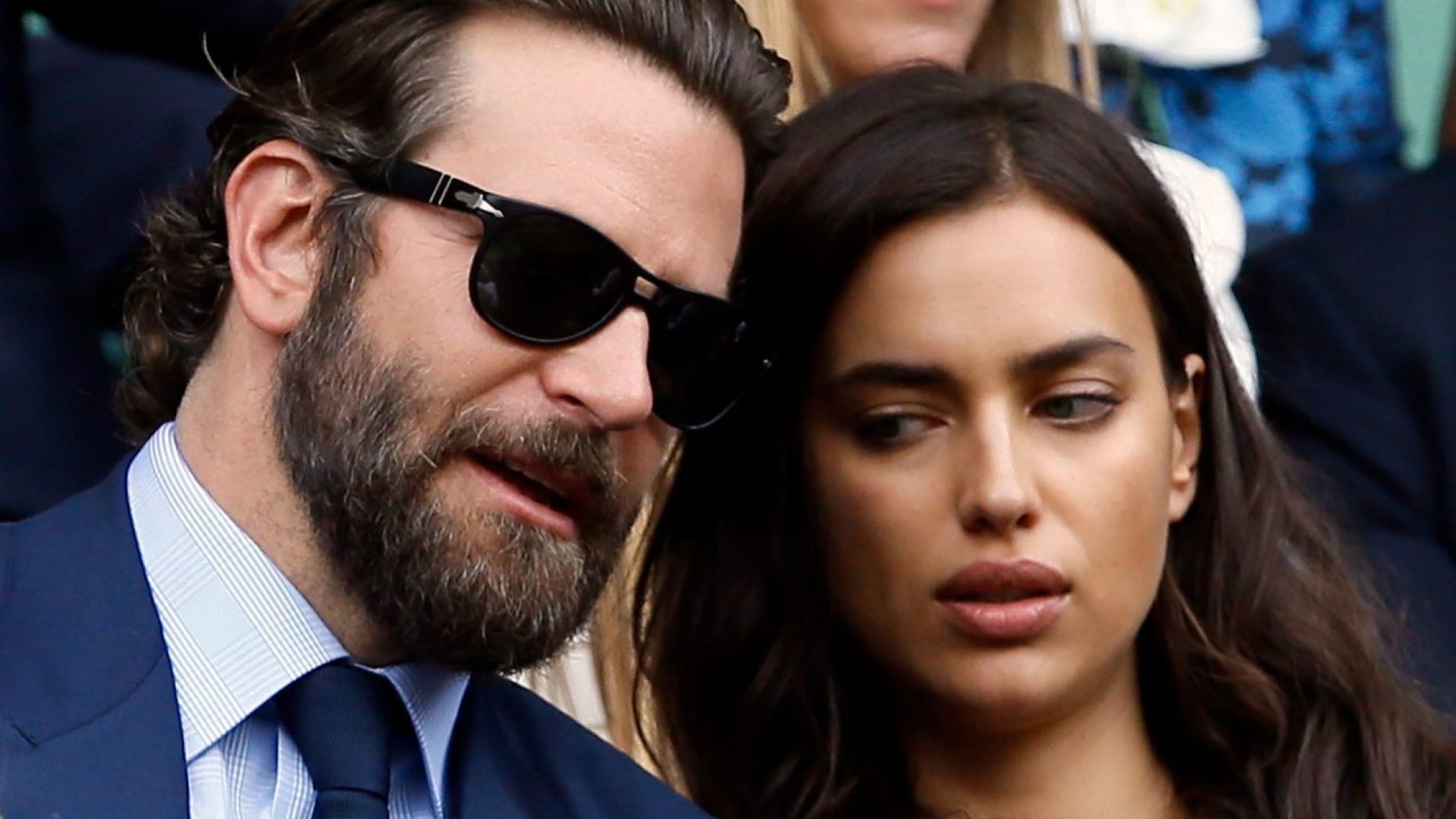 Who would ever want to get into a heated debate with Simon Cowell? Maybe only like everyone, but that’s not the point. This time it was Lauren Silverman who rubbed him the wrong way. In September of 2013, someone caught the celebrity couple screaming at each other in the back of an SUV. But it was just a verbal bout, nothing too crazy. They were expecting a baby at the time too, and are still happy together, so it was just a small fight. 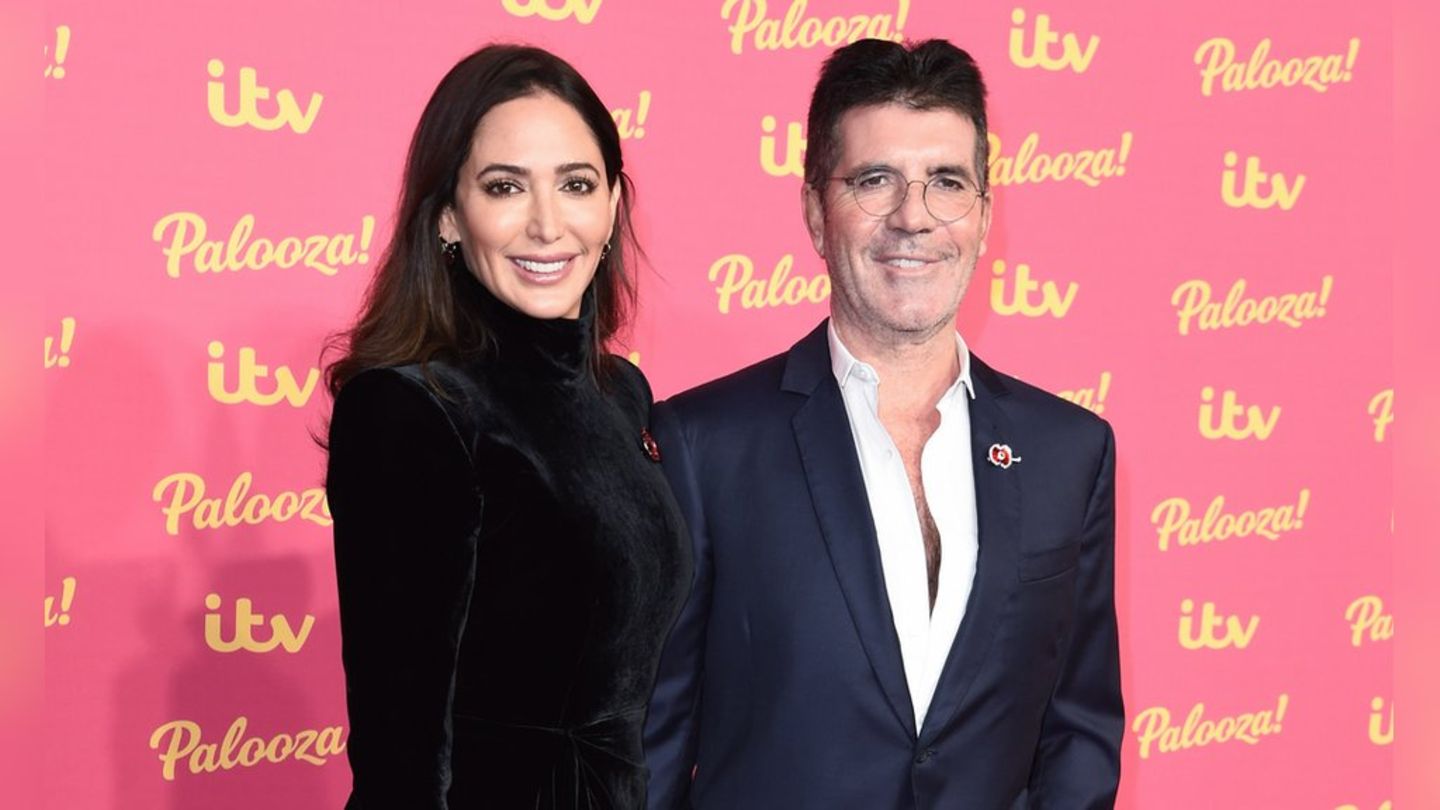 Shia and his soon-to-be wife Mia were caught on camera during a quarrel. It’s not quite clear what started the fight, but we see Shia getting into a car and telling the driver that he doesn’t want to hit a woman, but he is being pushed to that. The actor knows that being aggressive right now may lead to physical abuse, and he just doesn’t want to be that person. 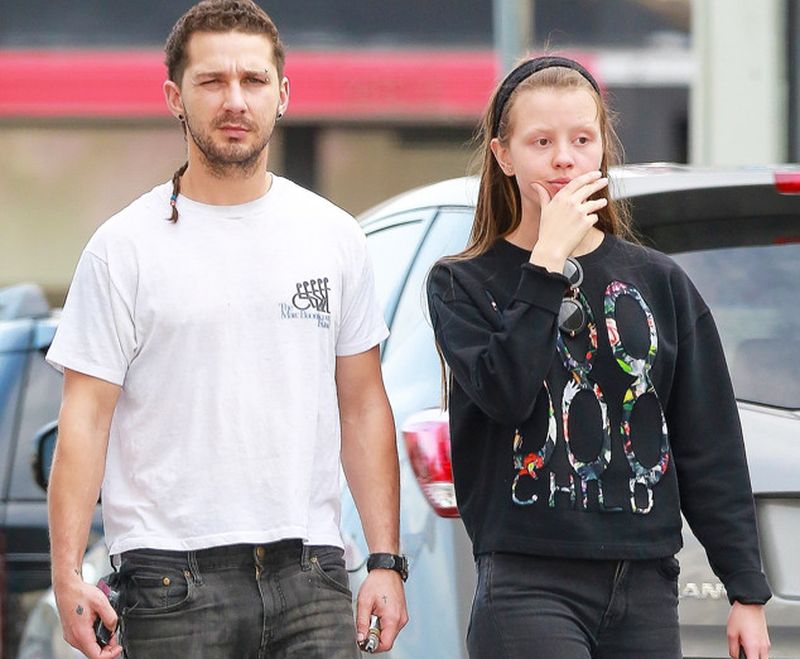