7 Crazy Facts About The Universe

Beyond a shadow of a doubt, our universe is a wild place, and for all of history, man has been trying to make sense of it. Although we’ve come a long way in our understanding, with every passing day new discoveries are made. Whether it’s an alcoholic gas cloud floating in the center of our galaxy or Einstein’s theories of relativity, it’s enough to make an astrophysicist go wild. But don’t worry, this stuff is cool enough that by the time you finish reading these 7 Crazy Facts About The Universe, we’re pretty sure you’ll be going wild, too.

For those of you considering opening your own pubs, there is probably no place better than Sagittarius B. Although it is 26,000 light years away, this interstellar cloud of gas and dust contains over a billion billion billion liters of vinyl alcohol. Okay, so it’s not really drinkable, but it’s a very important organic compound that is critical to the existence of life. 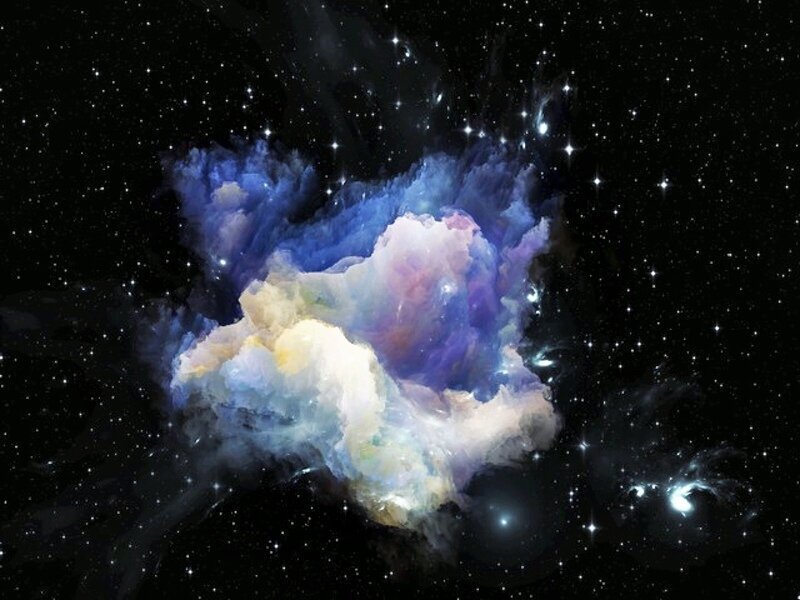 If you have been keeping up so far, then this won’t be too much of a leap. The famous Twins Paradox states that if you put one twin on a spaceship that was moving near the speed of light through space and left the other on Earth, due to the effects of relativity, the twin in the spaceship would return to the planet significantly younger than his Earthbound sibling. 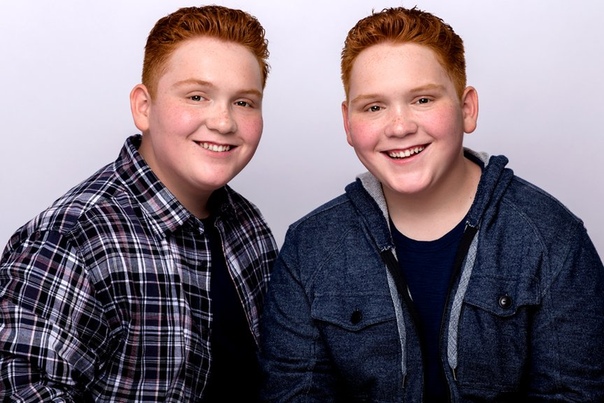 Have you ever noticed that when the moon is directly on the horizon, it appears to be a lot closer and larger? Known as the Ponzo illusion, your brain inflates the size of the moon to make it appear larger than it really is. Don’t believe it? Next time you’re looking at an oversized moon block everything else out with your hands and watch it shrink. 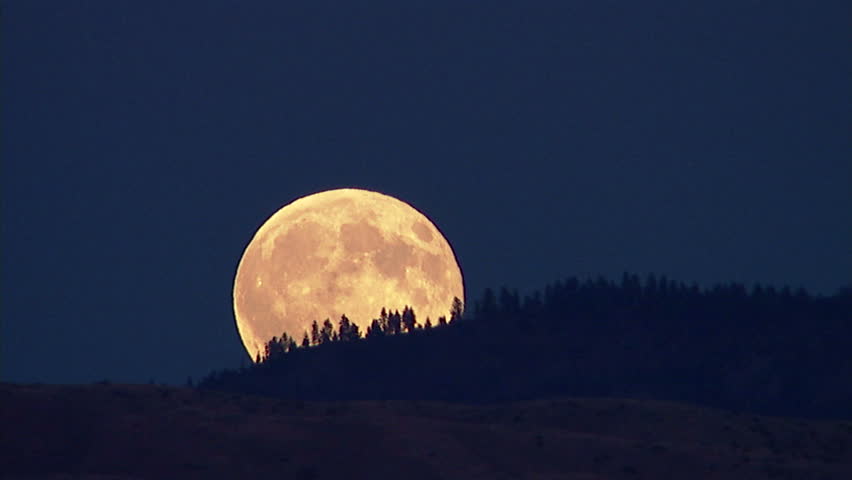 The Big Dipper is not a constellation

While it’s not our intention to burst your bubble, we thought we should inform you that it is actually an asterism. There are only 88 official constellations in the night sky, and everything else, including the Big Dipper, falls into this other category. It is, however, composed of the 7 brightest stars in the Great Bear (Ursa Major) constellation. 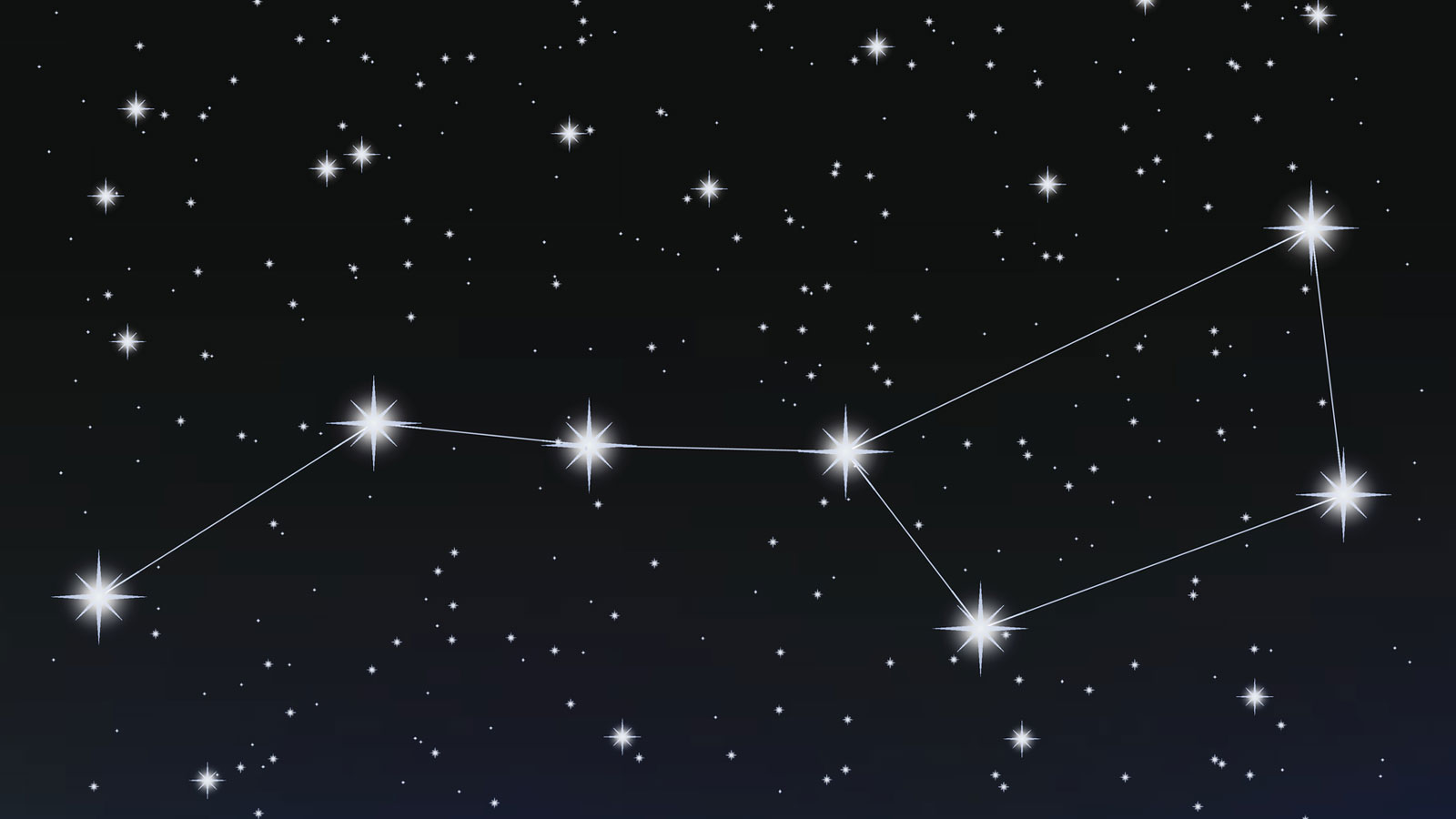 The Speed of Light

Going back to the bus example, if you were to shoot an arrow out the window at a target down the road in front of you, how fast would it be moving when it hit the bullseye? Well, essentially it would be going the speed of the bus – about 60 mph – plus however fast you shot the arrow. Now what if you shined a beam of light at it? Since the light travels at 186,000 miles per second, we would just add the 60 mph right? Wrong. Scientists found that no matter what, light travels the same speed. Which brings us to our next point… 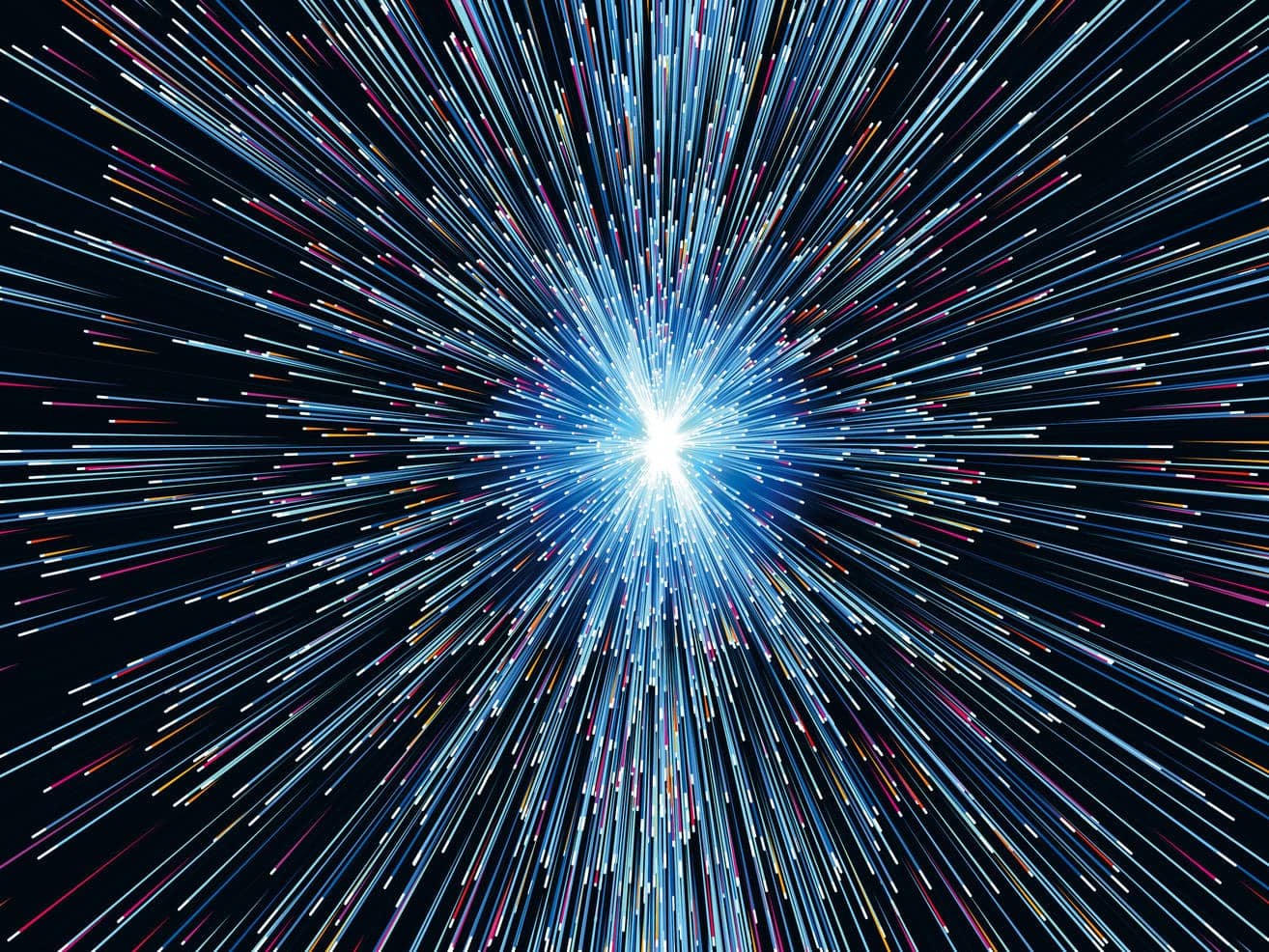 Everything we just talked about is very relevant to modern technology. In fact, the clocks in onboard computers and navigation equipment have to take into account the effects of relativity. For example, if you measured the time that had elapsed on a fighter pilots wristwatch, you would find that it lagged behind your watch by several nanoseconds. 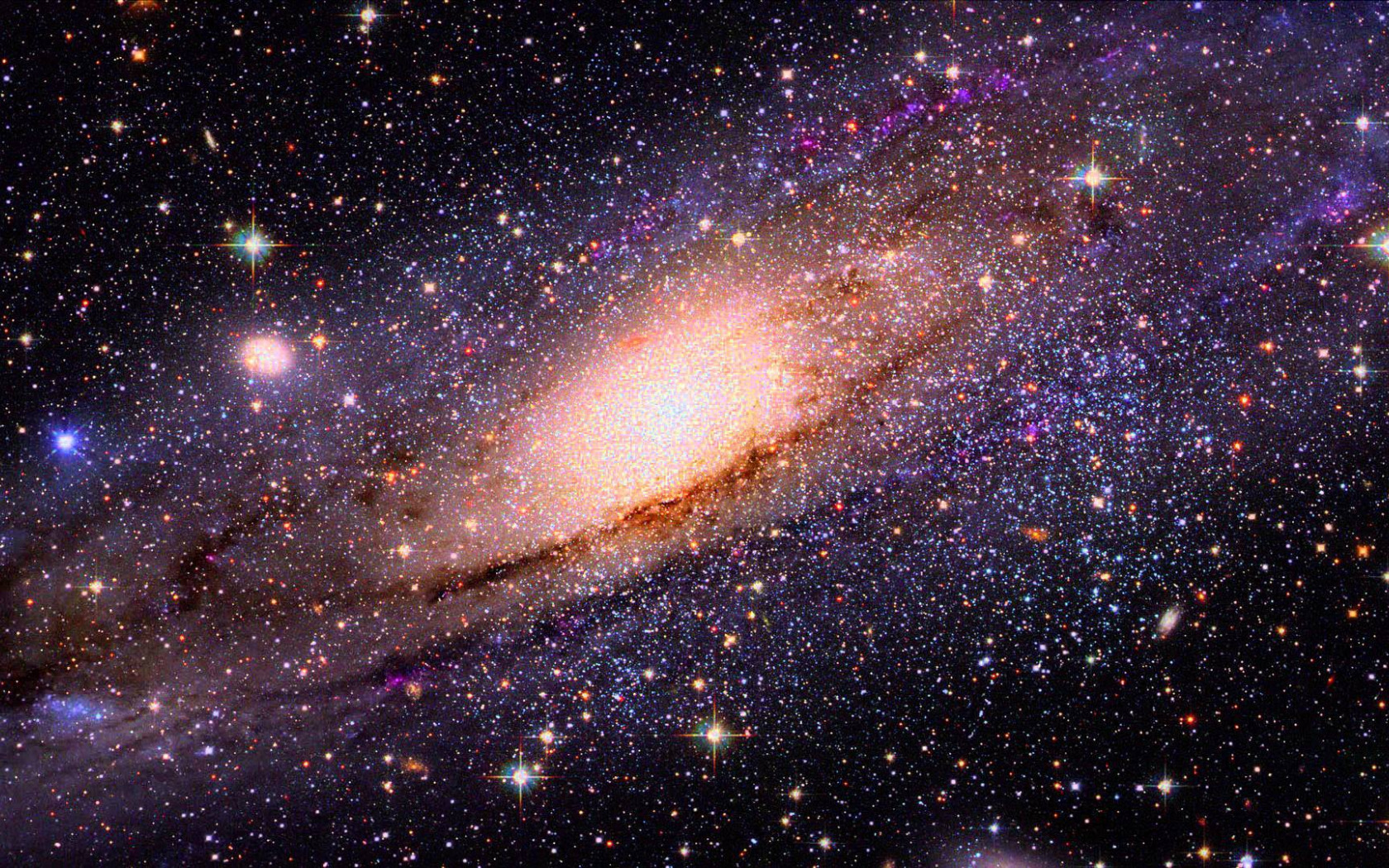 In 2004, scientists discovered the largest diamond ever. In fact, it’s a collapsed star. Measuring 4,000 km (2,485 miles) across and having a core composed of 10 billion trillion trillion carats, it’s roughly 50 light years from the Earth. 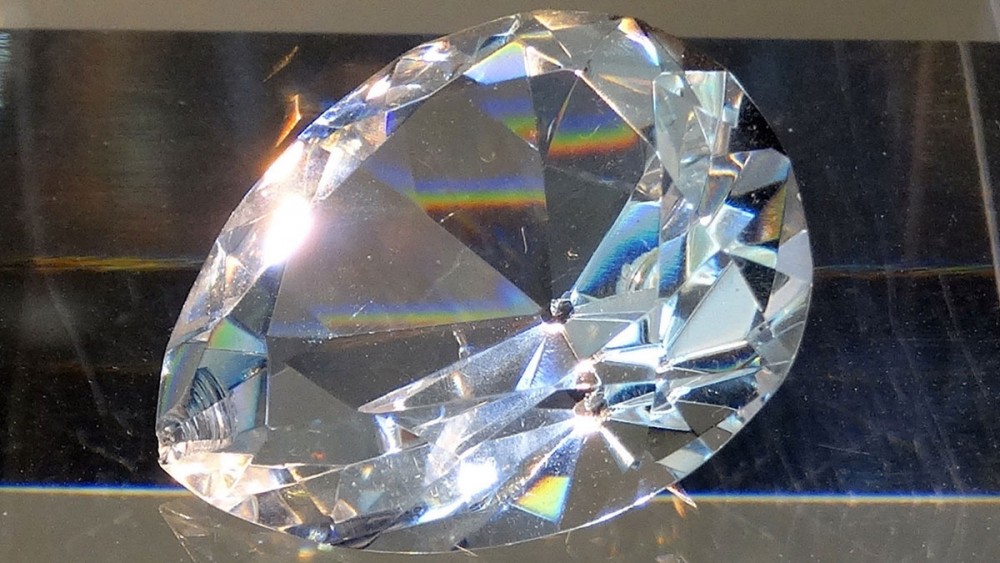