7 Insane Celebrities Transformation Which Are Hard To Believe

You might not believe but this is a fact that most of the famous faces in Hollywood were just ordinary people who used to do regular things in the past. They had one clear goal in their minds to become someone famous all around the world. However, this is also the fact that when you turn into a well-known personality, that struggling period gets turned into real golden memories. You will see photos of insane Celebrities Transformation in this post.

Scarlett Johansson Then And Now

In 1994 Scarlett gave the audition for the role of Judy in the film Jumanji and she set the stage on fire. But unfortunately, she lost her position to Kirsten Dunst, who was already well-established at that time and was a Golden Globe-nominated child actor at that time. Gigi Hadid Then and Now

Gigi Hadid is the daughter of Yolanda Hadid and the sister of Bella Hadid. Here’s how she looked back in her early teenage years. This photo of younger Gigi was shared by Yolanda Hadid on her Instagram account. 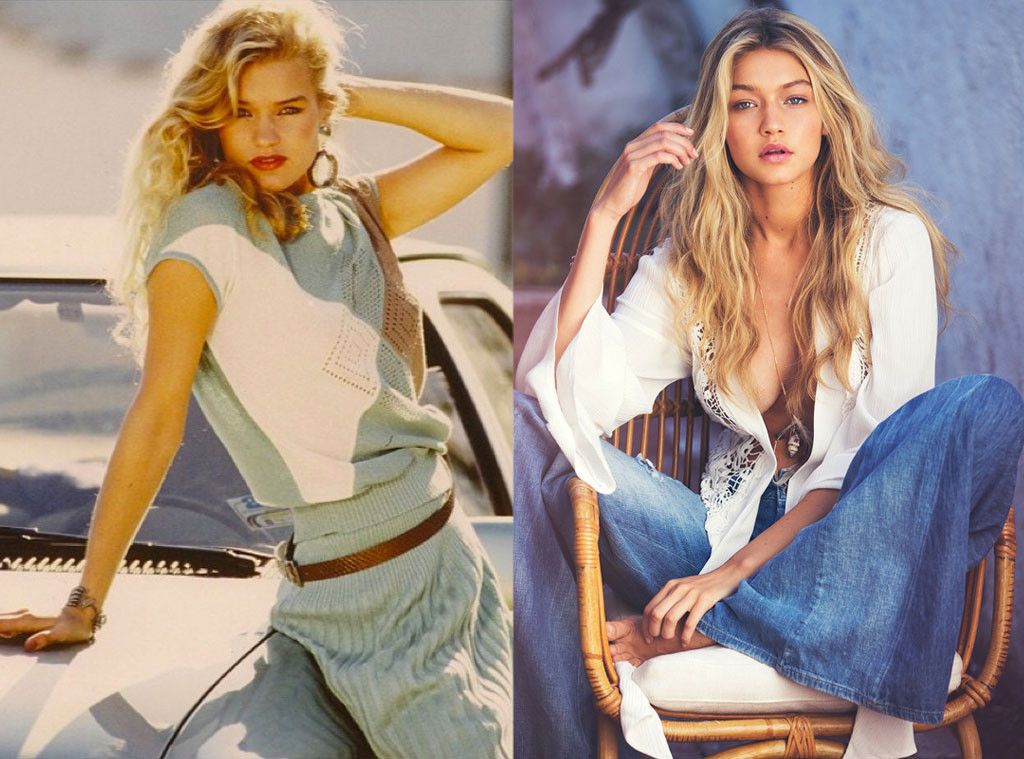 Miley Cyrus Then And Now

Hannah Montana’s real name was decided as Zoey but Disney loved Miley’s originality so much that they changed the character’s name to Miley. See how cute she was at that time. In celebrities’ transformation, Miley has the most shocking transformation. 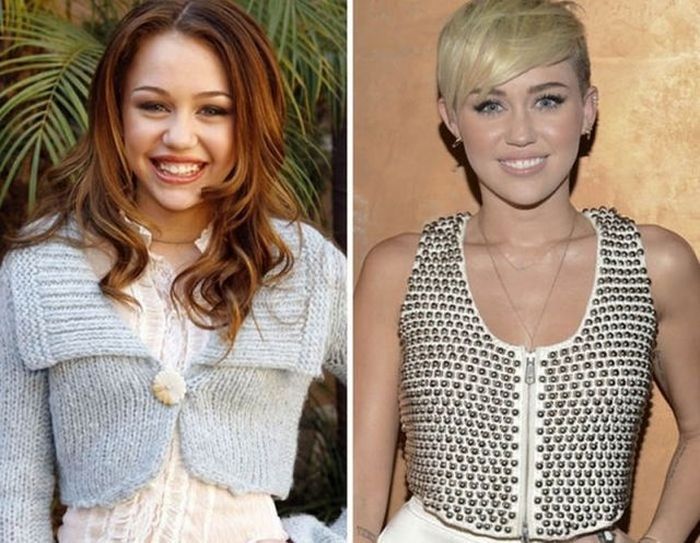 Selena Gomez Then And Now

Selena is an example of “NEVER GIVE UP”. She had given tonnes of auditions for Disney before she got her breakthrough role as Alex Russo in The Wizards of Waverly Place. The first episode aired on October 2007, when Selena was just 15 years old. 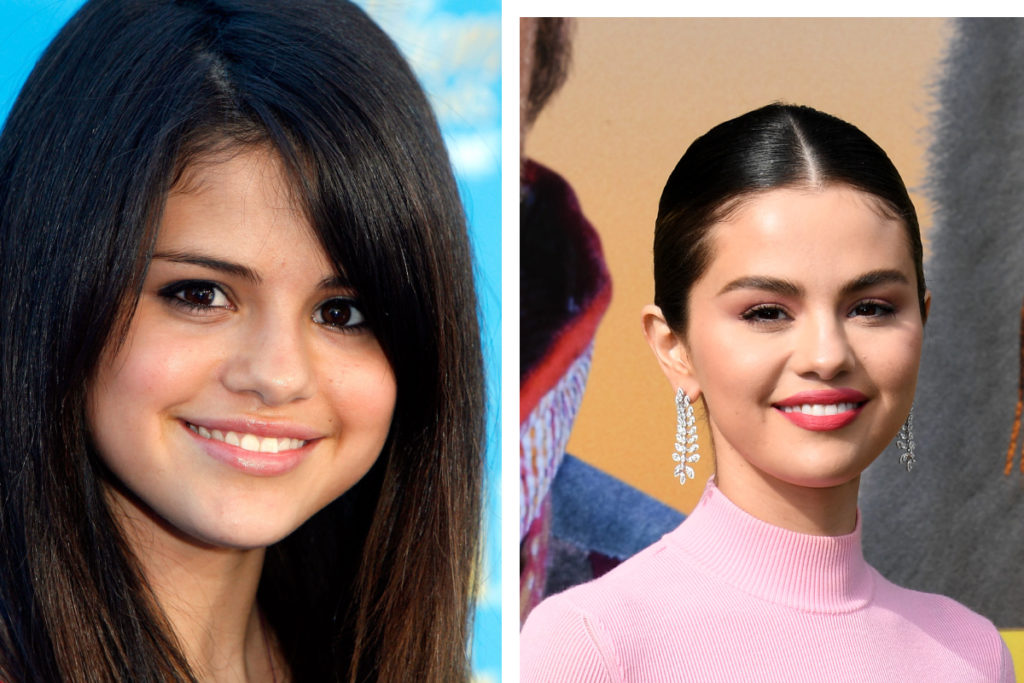 Iggy Azalea Then And Now

Australian rapper Iggy Azalea started her career in the hip-hop music industry at the age of 16. After getting fame on YouTube, she grabbed a record deal and her life has totally changed. In the following photo, you can see her in 2008 when she was at the start of her career vs now. 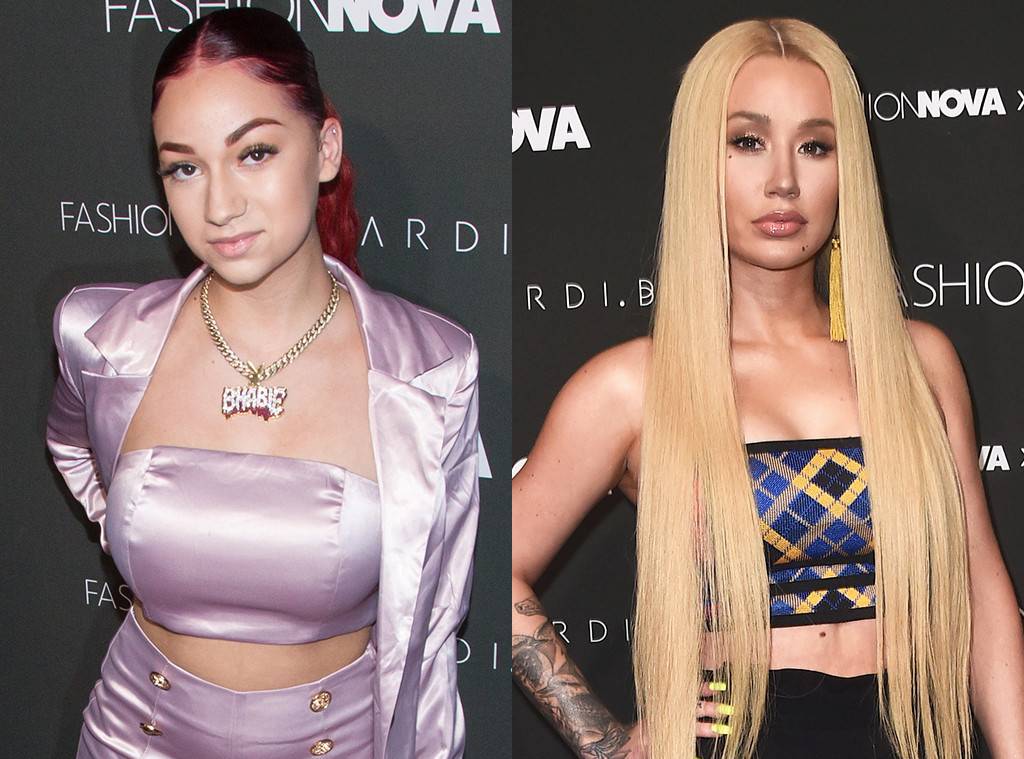 Ariana Grande Then And Now

Ariana got her big break on the stage in musical drama ‘Annie’. She had seriously messed it up that time but when it came to singing, she was at her best that time too. 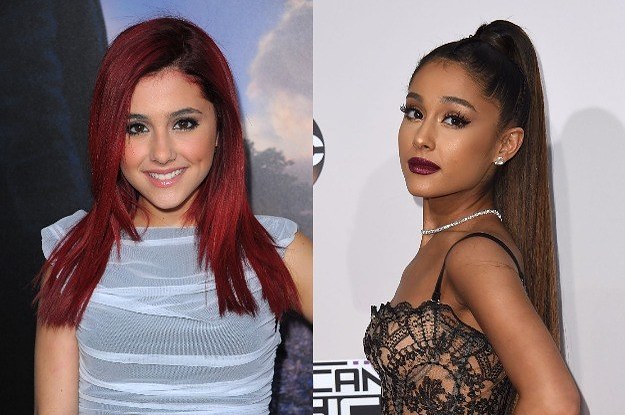 Brad Pitt Then And Now

It will be shocking for many that Brad didn’t just get the role. Actually, he has gone through the ‘N’ number of auditions in the 90s. His one of the most famous audition tapes to this date is for the role of Chicago firefighter, Brian McCaffrey in Backdraft. 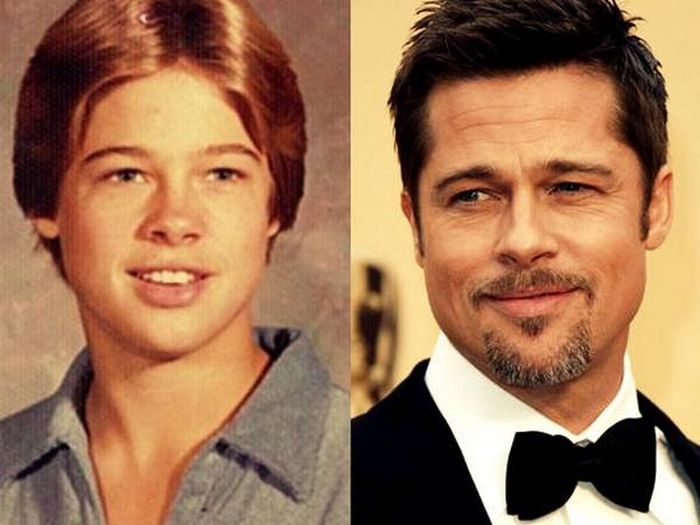