7 Lesser-Known Science Facts That Will Leave You Pondering Life

Impress your friends and keep conversations going with these lesser-known science facts and trivia. We hope these facts will help you understand more how the world works and why it became the way it is now.

A dog’s sense of smell is a whopping 10,000 times more sensitive than a human’s. This is because a dog possesses up to 300 million olfactory receptors in their noses, compared to about six million in us. And the part of a dog’s brain that is devoted to analyzing smells is, proportionally speaking, 40 times greater than ours. On top of all this, dogs have a second olfactory capability that we don’t have, made possible by an organ we don’t possess: the vomeronasal organ. This picks up pheromones, the chemicals unique to each animal species that advertise mating readiness and other sex-related details. 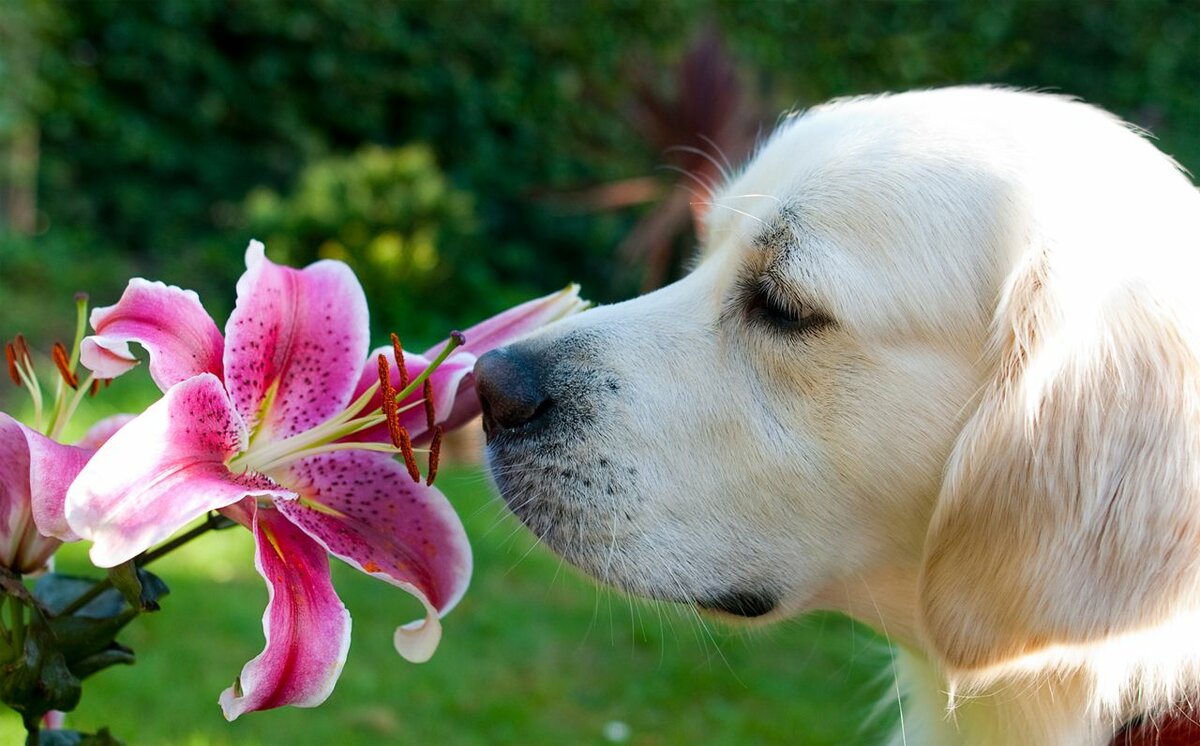 Outer space actually has its own distinct scent, and it’s a smelly universe that we live in. While we can’t smell anything in outer space because, as we mentioned, anyone attempting to do so would almost instantly die, what we can smell are the things that have come back from space. The lingering scent smells like a combination of charred meat, hot metal, and fuel. Scientists believe that it could come from polycyclic aromatic hydrocarbons, which are high-powered particles released into space during the nuclear reactions that power stars and supernovae. 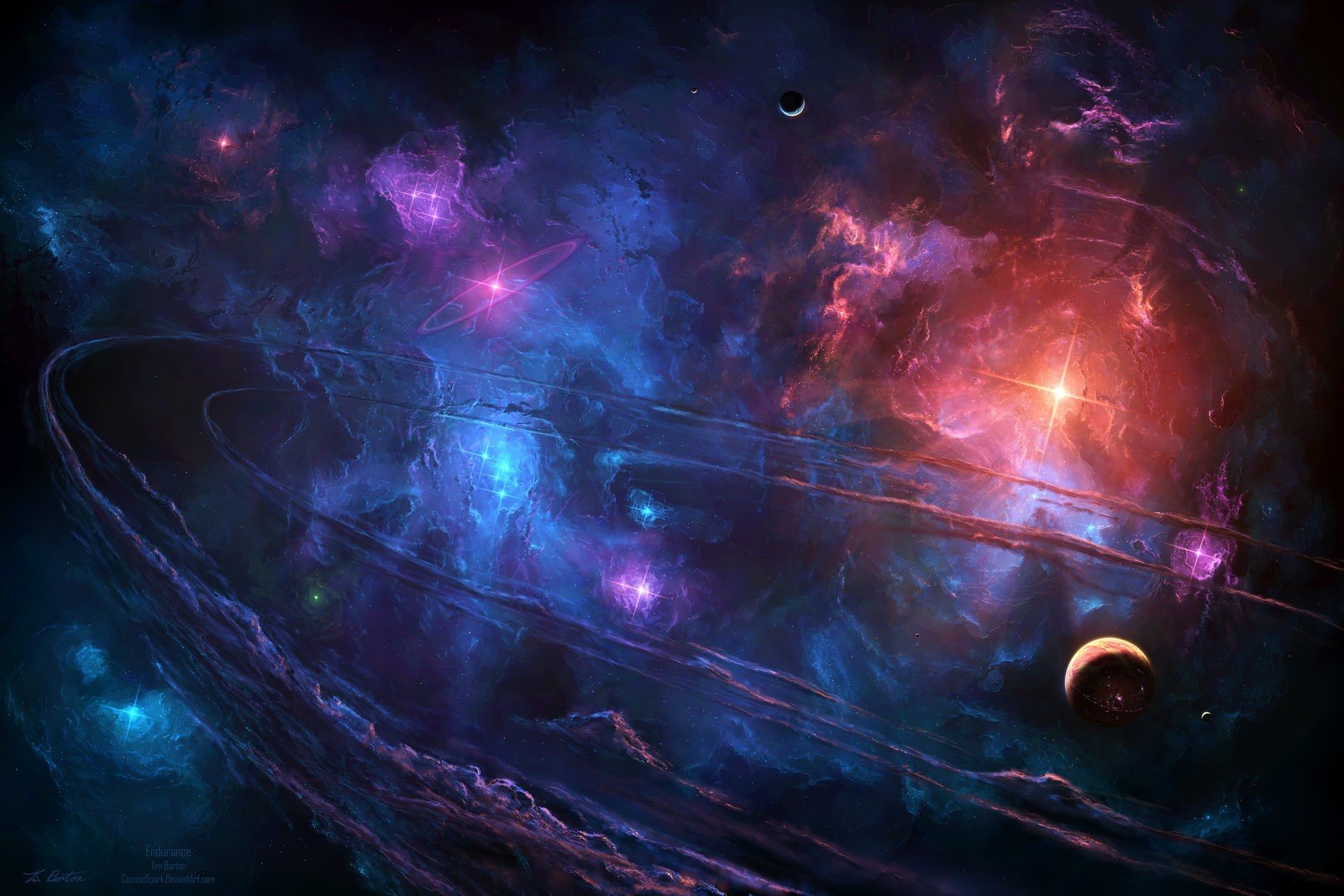 Sucralose is a zero-calorie artificial sweetener, and Splenda is the most common sucralose-based product. Interestingly, Splenda was discovered in 1976 when a scientist misheard his coworker saying “Test this chemical.” He thought he said, “Taste this chemical.” So the scientist tasted the substance and found how sweet it was. 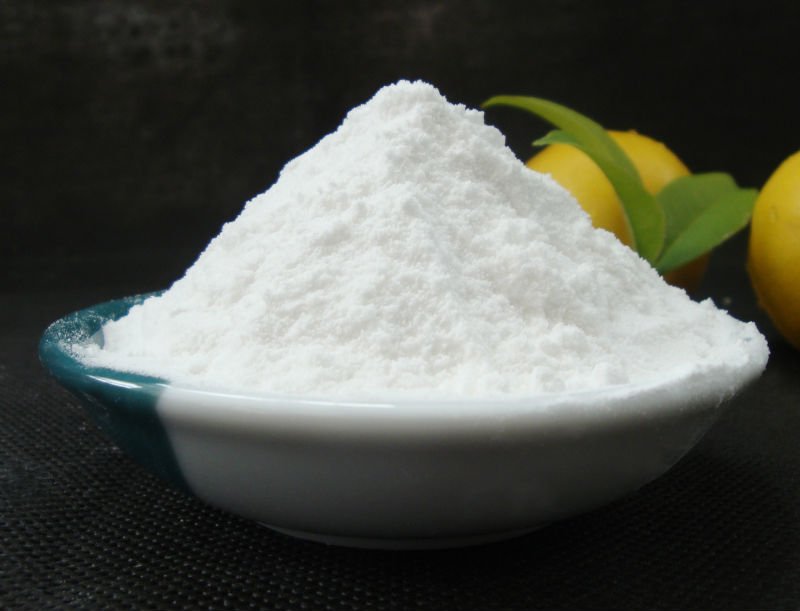 The Earth spins at 1,000 mph and travels through space at 67,000 mph. The day-night has carried you around in a constant circle under the stars every day of your life, and yet you don’t feel Earth spinning. Why not? It’s because you and everything else, including Earth’s oceans and atmosphere, are spinning along with the Earth at the same constant speed. But you’d definitely feel the speed of the spin if Earth hits the breaks abruptly. 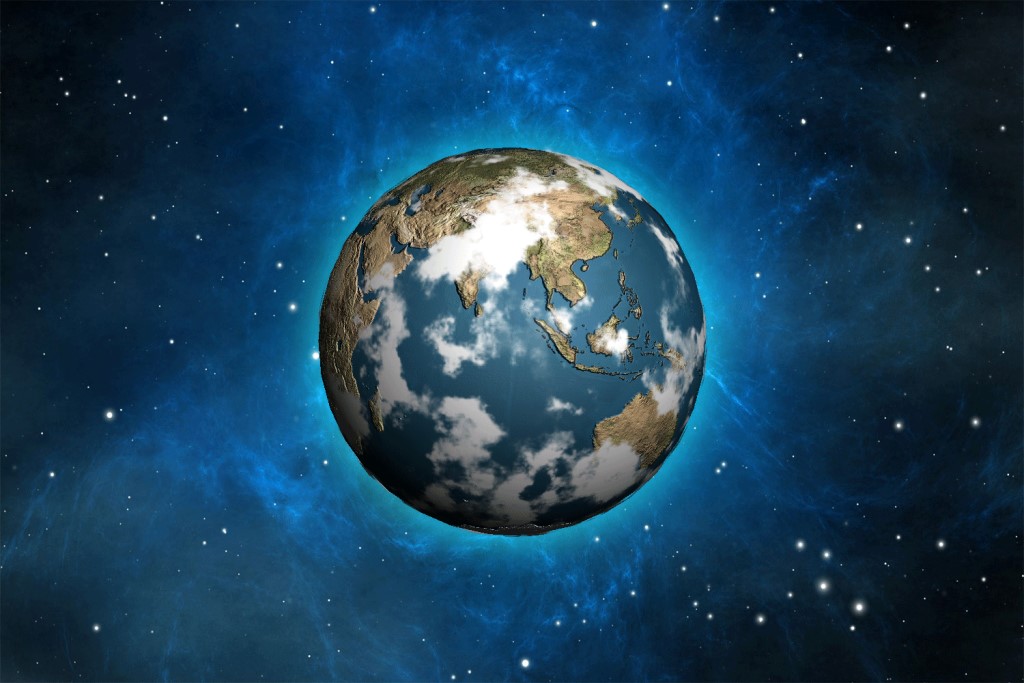 Thousands of new animals are still being discovered every single day. By “discovered,” we mean “given a formal scientific name and description.” In addition to direct field work, there are literally millions of unnamed specimens (mostly insects and marine invertebrates, plus a large number of small fish) in bottles and drawers in research institutions and museums of natural history around the world. From those sources, the number of new animal species being “discovered” is about 1–2 new species described per day. 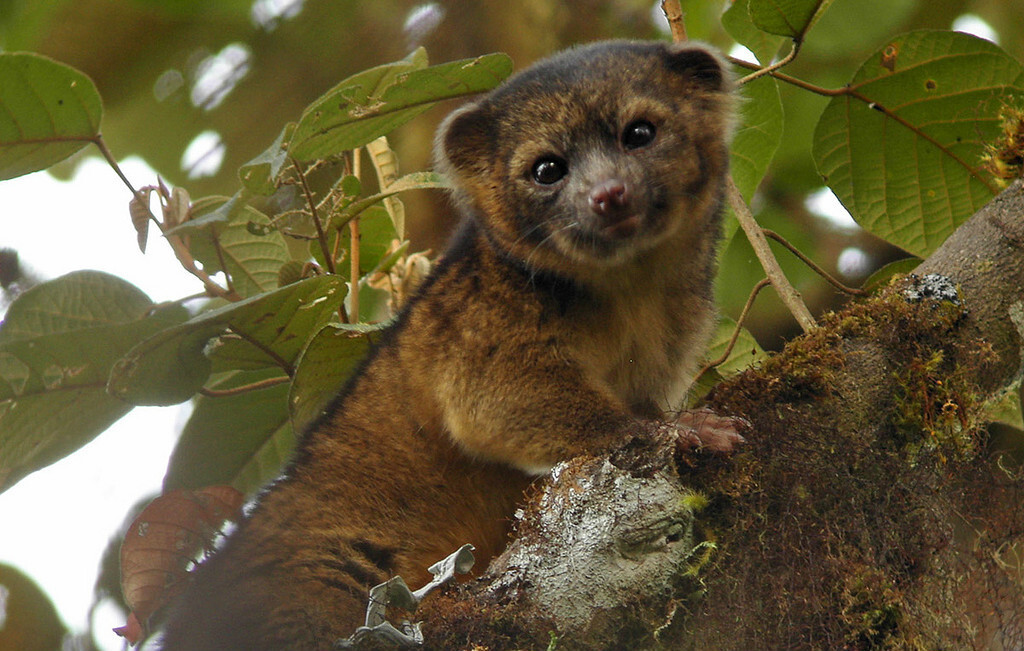 The unconscious processing abilities of the human brain are estimated at roughly 11 million pieces of information per second. Compare that to the estimate for conscious processing: about 40 pieces per second. There are approximately 100 billion cells in the brain, each with connections to thousands of other brain cells. Equipped with this many processors, the brain might be capable of executing as many as 100 billion operations per second. 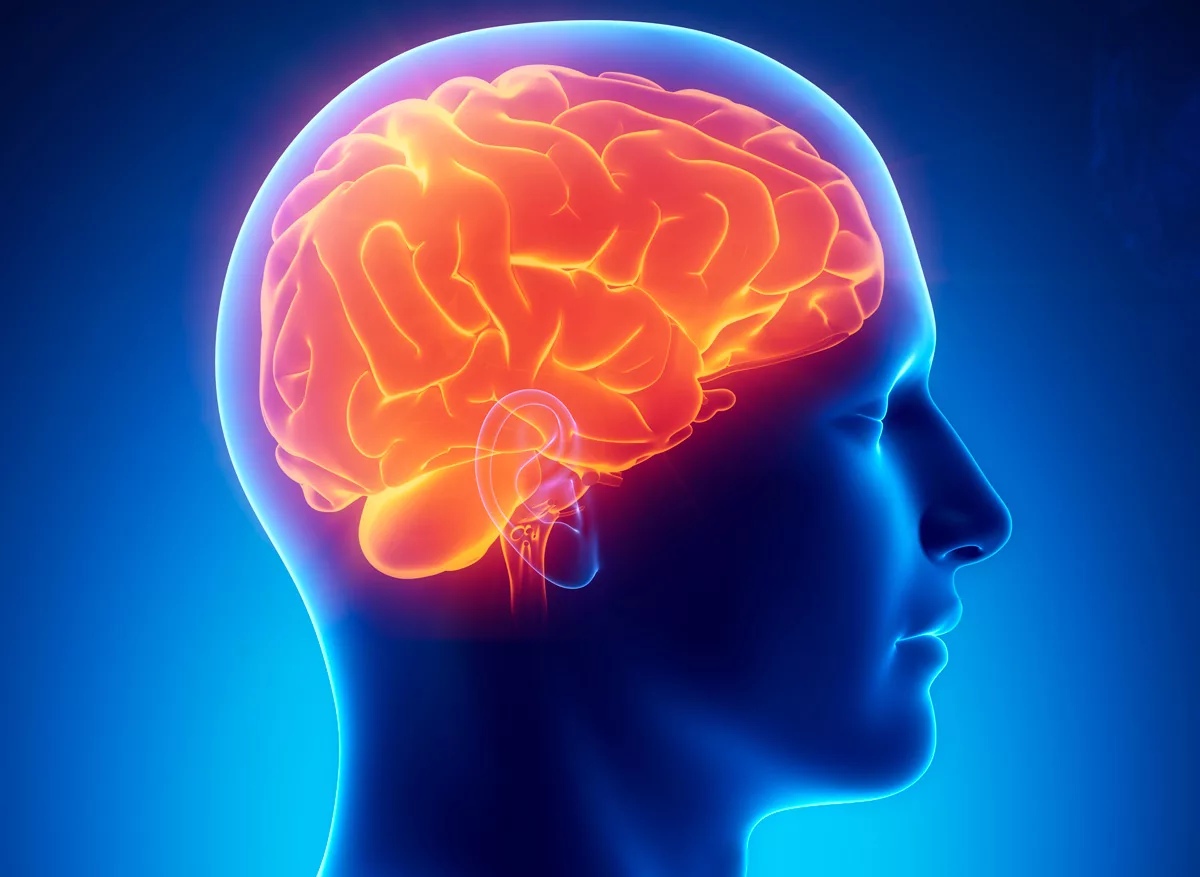 Koalas sleep between 18 and 22 hours. Sleeping this much longer is very unusual for an herbivore and marsupial. They sleep a lot to conserve energy as their diet requires a lot of energy to digest. The eucalyptus leaves they eat contain toxins and are very low in nutrition and high in fibrous matter, so they take a large amount of energy to digest. Sleeping for long periods is a strategy for conserving energy. 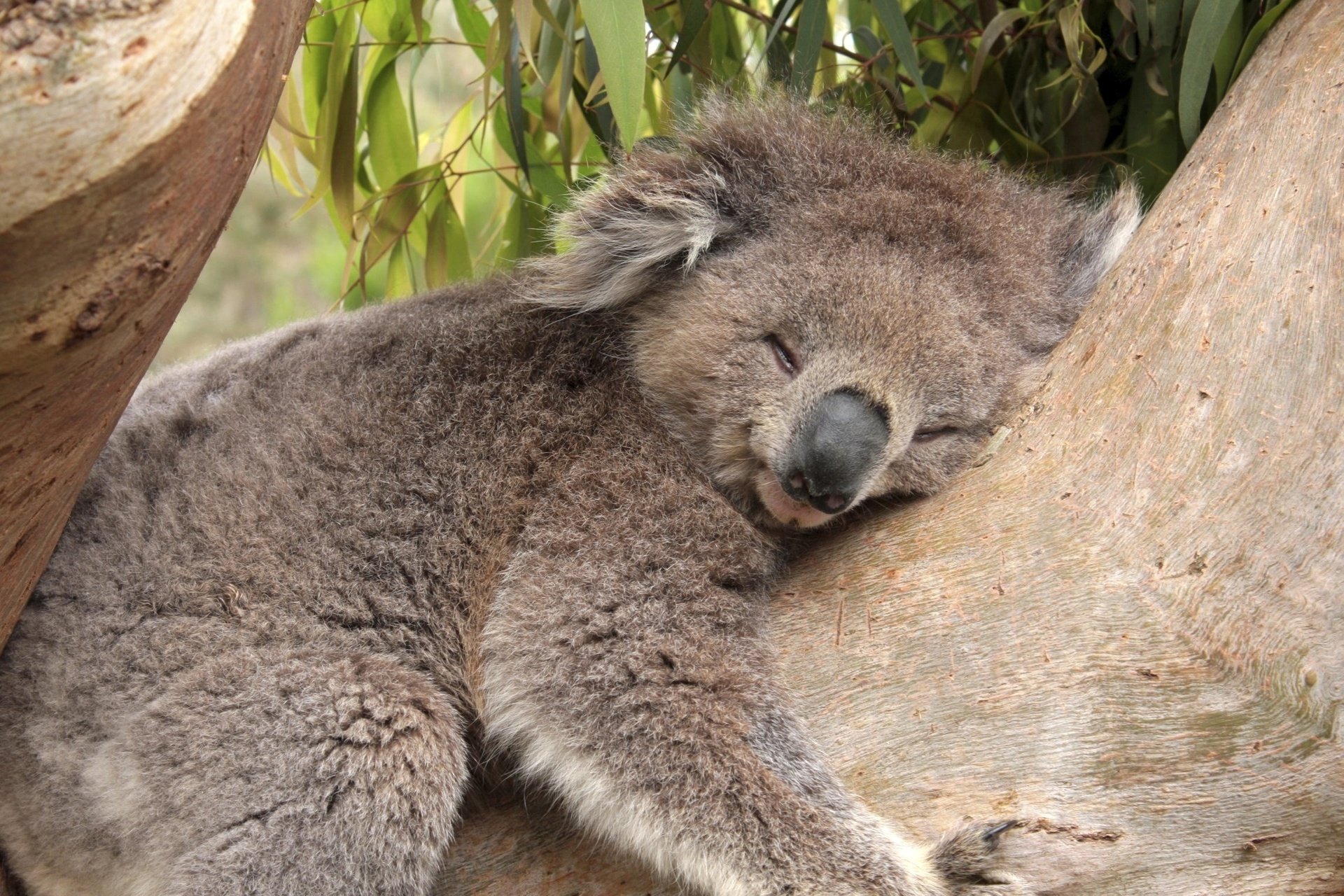