The Top 7 Most Beautiful Caves in the World

As humans, it is natural for us to be explorers of some sort. No matter how old we all get, human beings in general never seem to lose our sense of wonder and curiosity about the world around us. We’ve explored the depths of space and plumbed the seemingly bottomless pits of the ocean. And yet there is so much that we still haven’t explored. Even up to this day, we keep discovering places that we didn’t know were there.  For now, however, let’s be contented with the caves that have been discovered, those mostly unexplored regions of the planet that are home to many of Earth strange and fantastic creatures. The following are the top 7 most beautiful caves in the world.

This is a sea cave located on the coast of Capri. Both locals and visitors know it for its unique brilliant blue glow that comes from two sources: the small entrance to the cave and a much bigger opening that’s just below the entrance. When you’re inside the cave, it appears to be bathed in a luminescent blue glow due to the two openings. 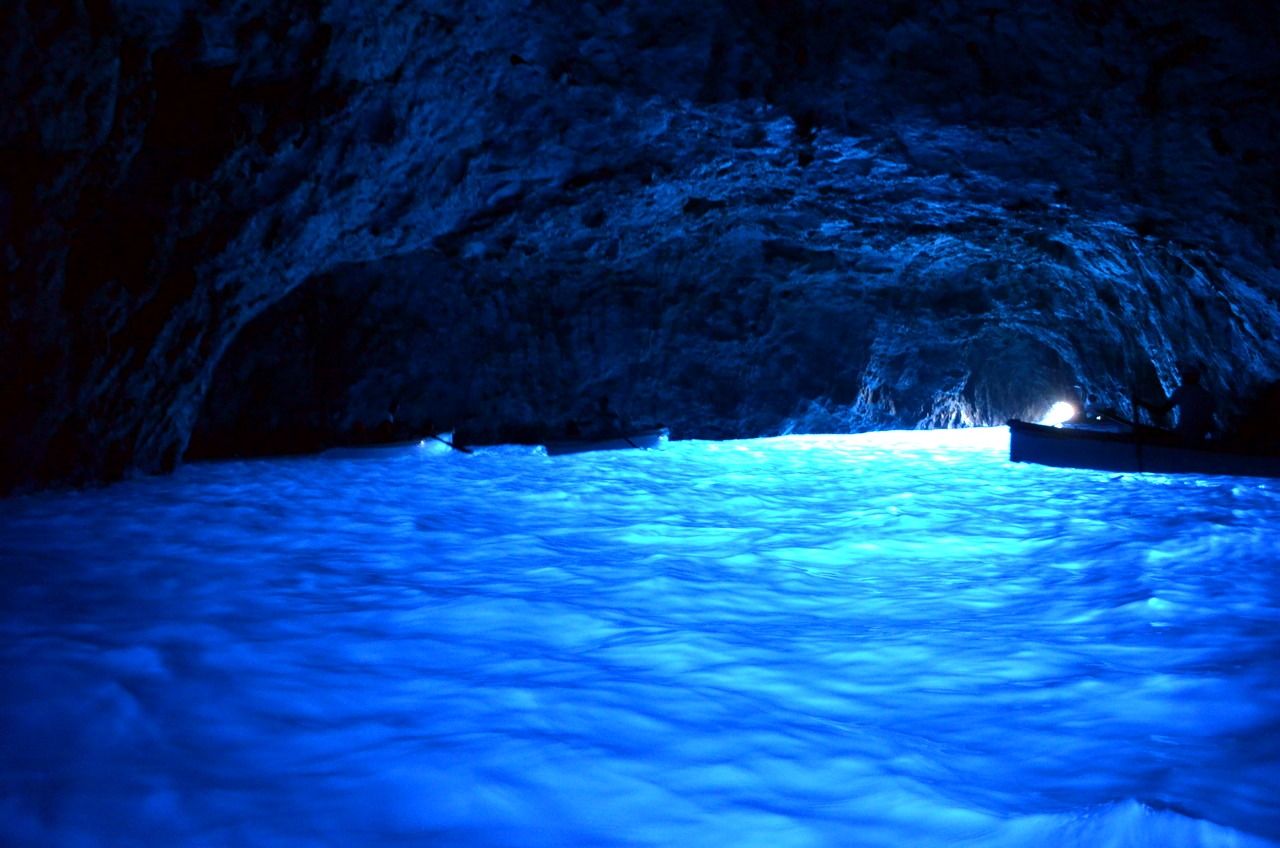 This cave, which is famous for its hexagon-shaped basalt columns, is located on the remote island of Staffa, which is mostly uninhabited. The cave’s size and shape and its roof with natural arches come together to create the impression of being in a cathedral. This impression is heightened by the peculiar sounds created by the waves. 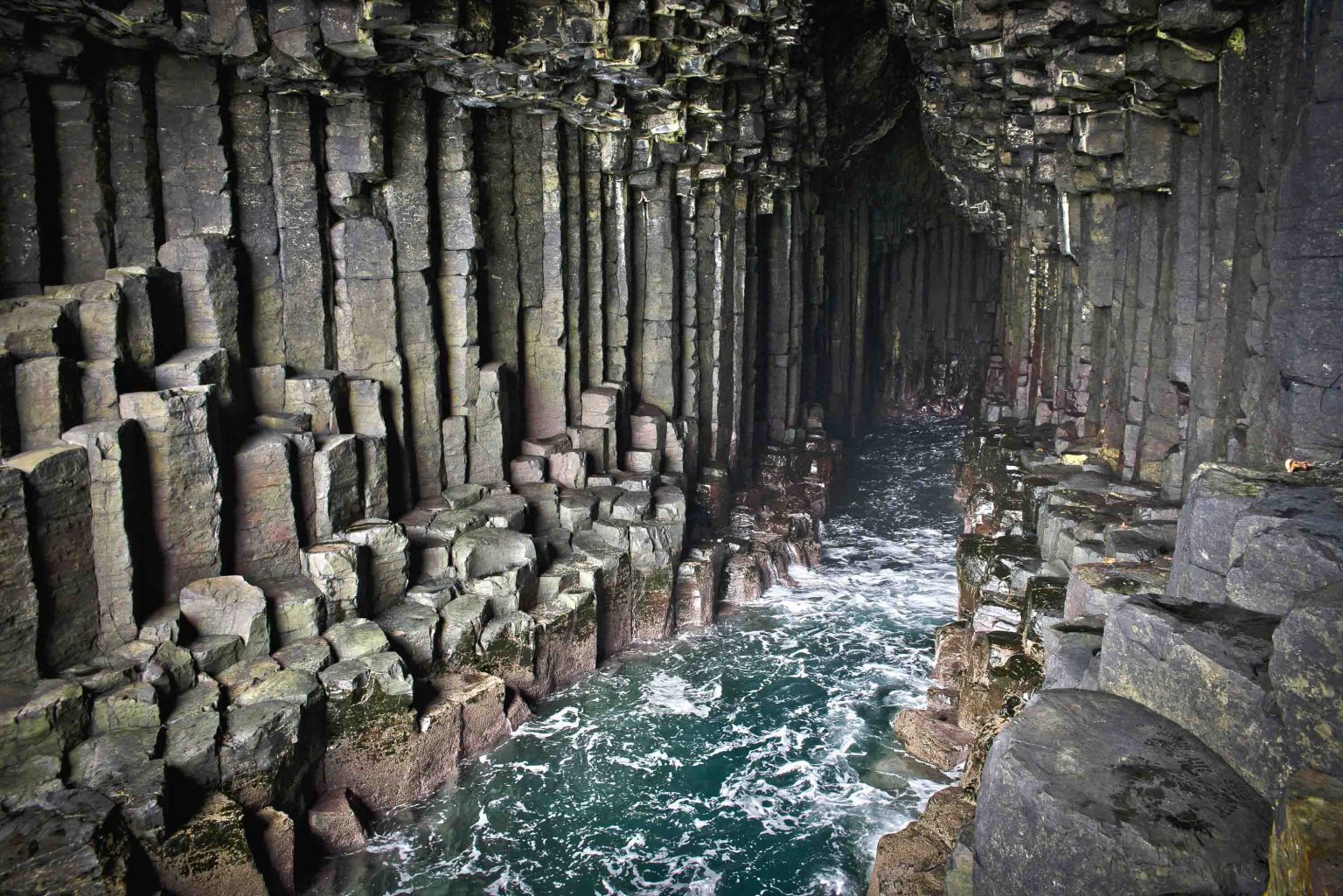 Cave of the Crystals – Chihuahua, Mexico

This cave is so-called because of the large quantity of natural selenite crystals found there. Because the temperature inside this cave is extremely high, it remains relatively unexplored compared to other caves similar to it. 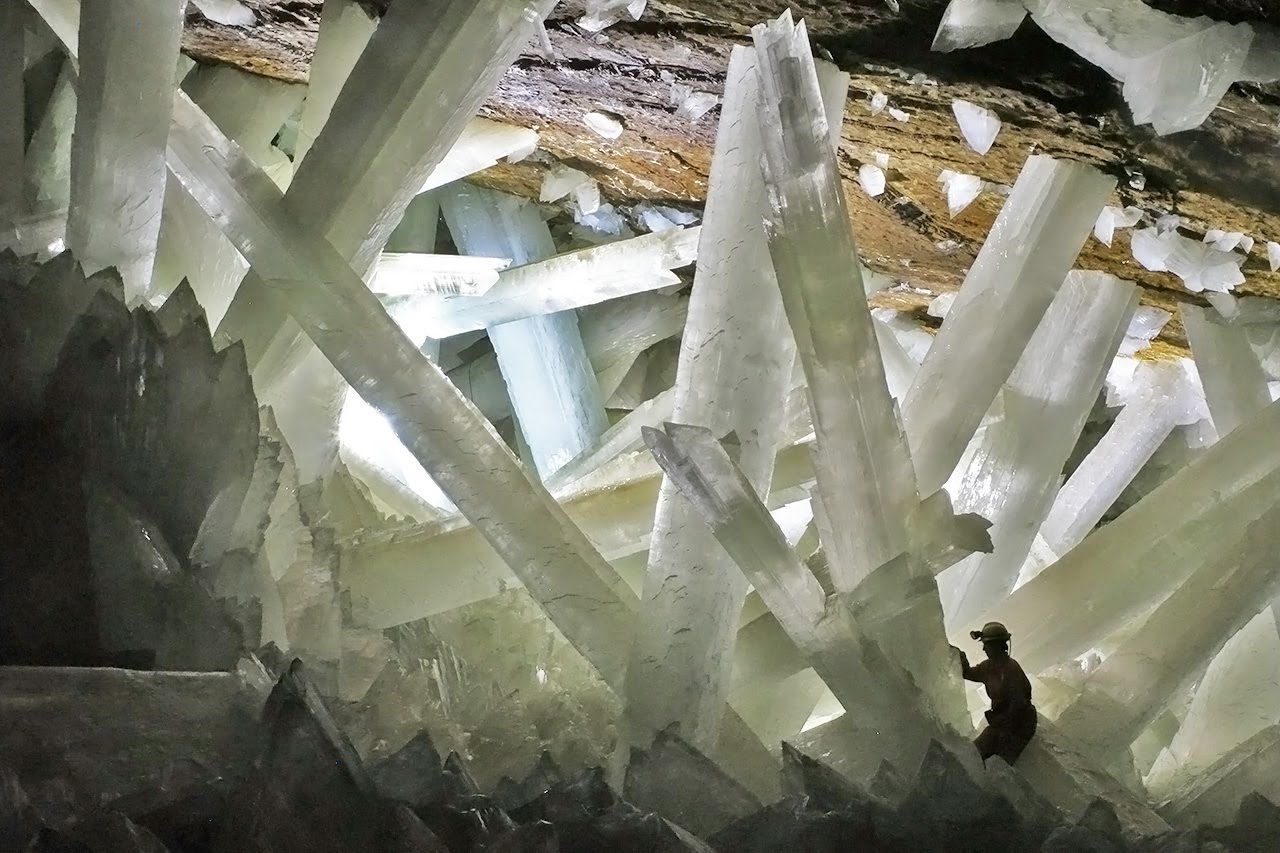 Discovered in 1960, this is recognized as the second deepest cave on the planet, measuring over 2,196 meters. It has another name, Voronja Cave, which is Russian for “cave of the crows.” It gained this name because the entrance of the cave used to be where a flock of crows would gather. 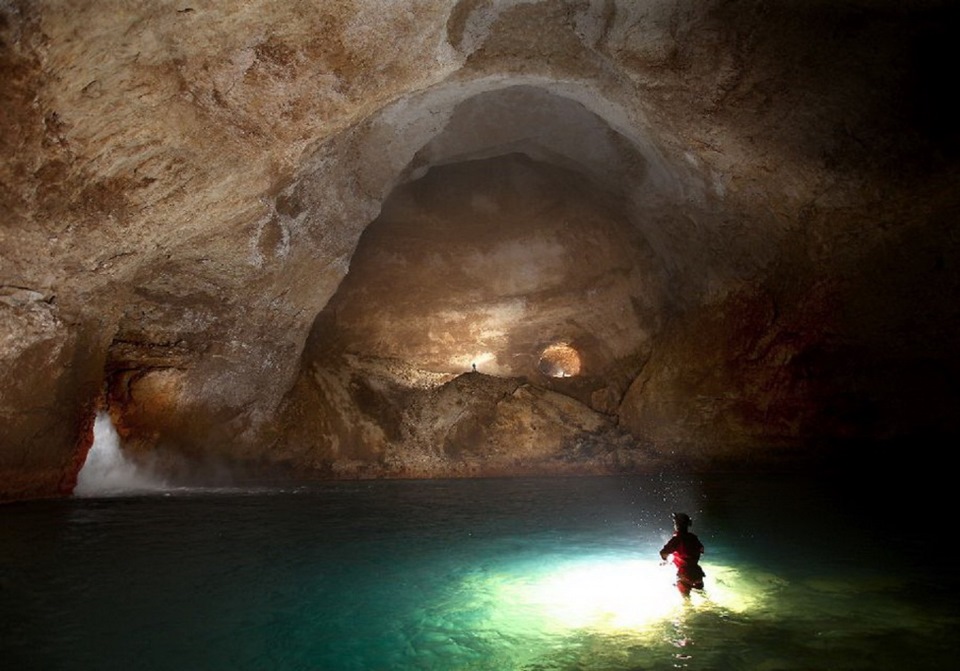 This ice cave made of natural limestone is massive, but only a small portion of it, the ice-covered part, is made accessible to tourists. While the rest of the cave is just made of limestone, the oldest layer of ice in it is known to be as old as a thousand years. 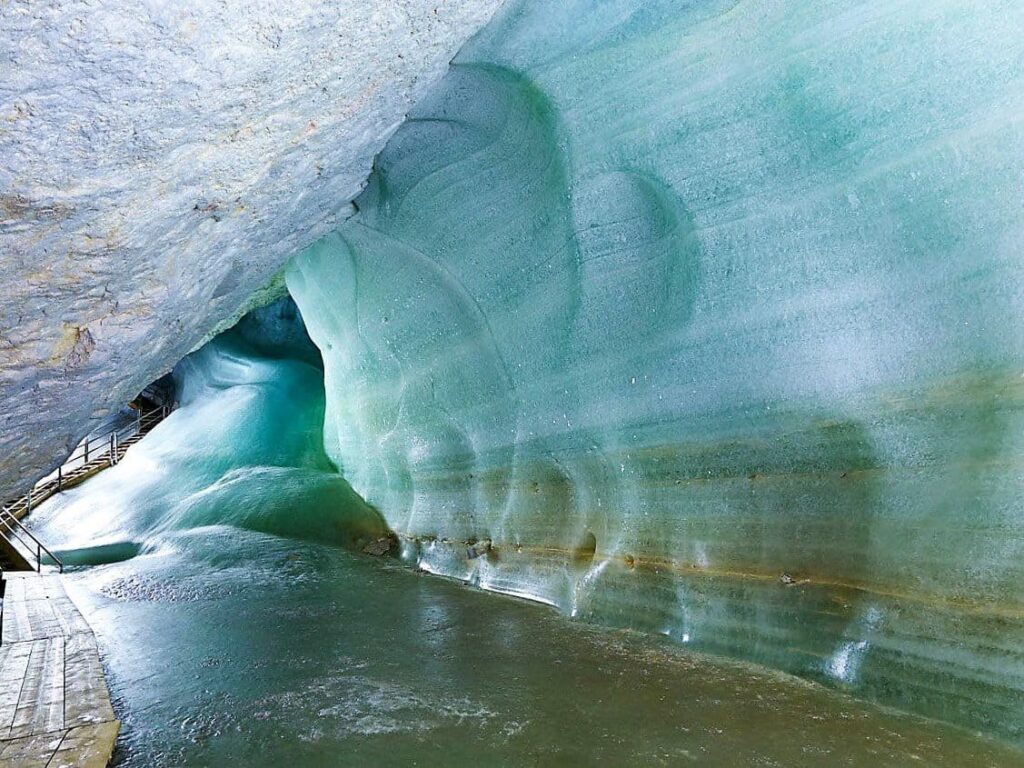 This cave is a UNESCO World Heritage Site and is also one of the New Seven Wonders of Nature. Aside from having such distinguished recognitions, it is also home to a wide and diverse array of marine creatures. A portion of the cave is made accessible to tourists and can be navigated by boat. 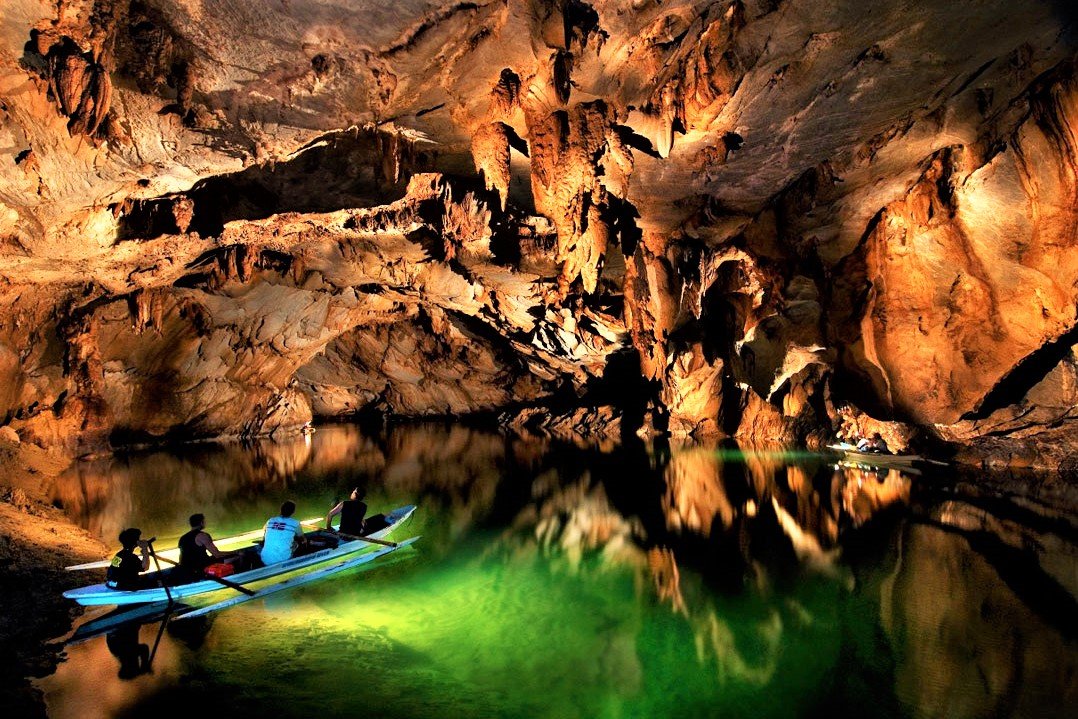 This cave is known for being the longest in the world, spanning over 528.3 kilometers. It attracts hordes of tourists all year round, who are eager to see its many attractions such as the Frozen Niagara, the Grand Avenue, and the Fat Man’s Misery. The National Park offers several tours daily, some of which can last up to a maximum of 6 hours. 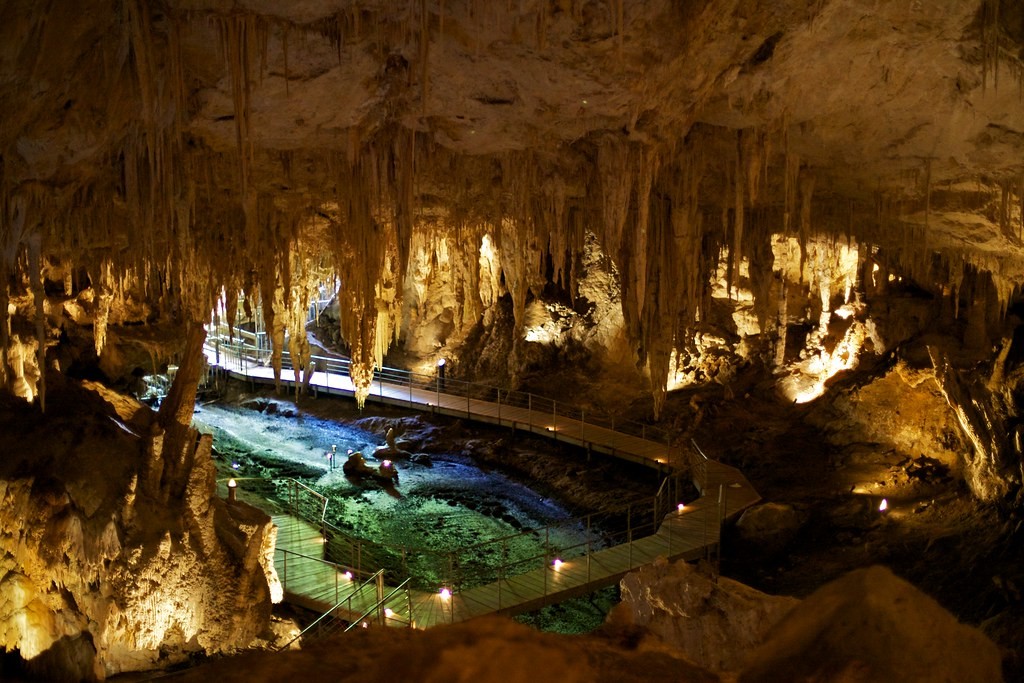