It is said there is nothing new under the sun and you might also argue what you don’t know will never kill you but still little knowledge is dangerous and might do more harm than good. There is so much we don’t know about this world, but here is a list of 7 mind blowing facts most probably you have never known.

For most of us, our light bulbs can’t burn more than a month and if does it must be worth a lot of Benjamin Franklin faces. Well, here is a mind blowing facts, do you know the centennial bulb in Livermore California was installed in 1901. Initially it was 40 watts and though it has been burning all through. Its brightness has reduced to around 4 watts. Apart from occasional blackouts it’s still burning. 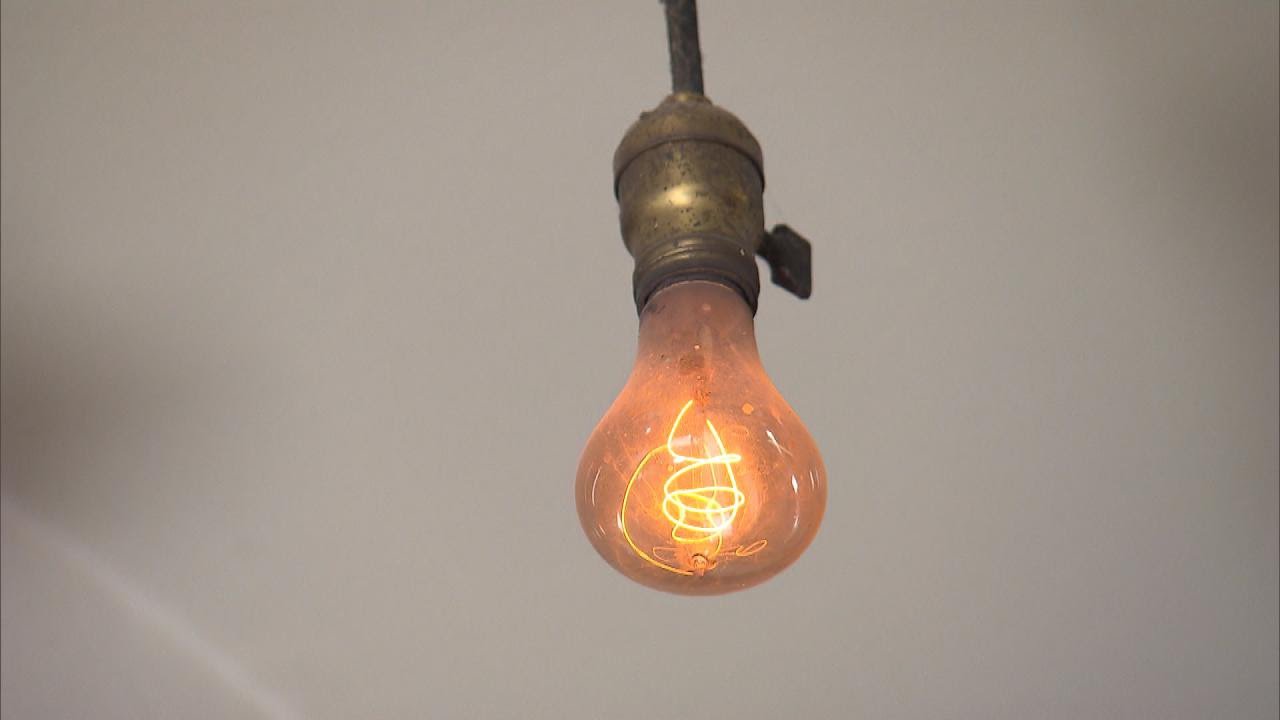 Do you know there are places that you are banned from dying? Yea I know it’s absurd but it makes sense when you know where and why. Longyearbyen on Norway’s distant Arctic island Spitsbergen, is one area where dying has been banned since 1950. This was because some corpses in a local graveyard were not decomposing because of the cold. In fact live samples of the virus that caused the 1918 pandemic of the Spanish flu were extracted years later. So today people approaching death in the area are flown to the mainland for their final days. 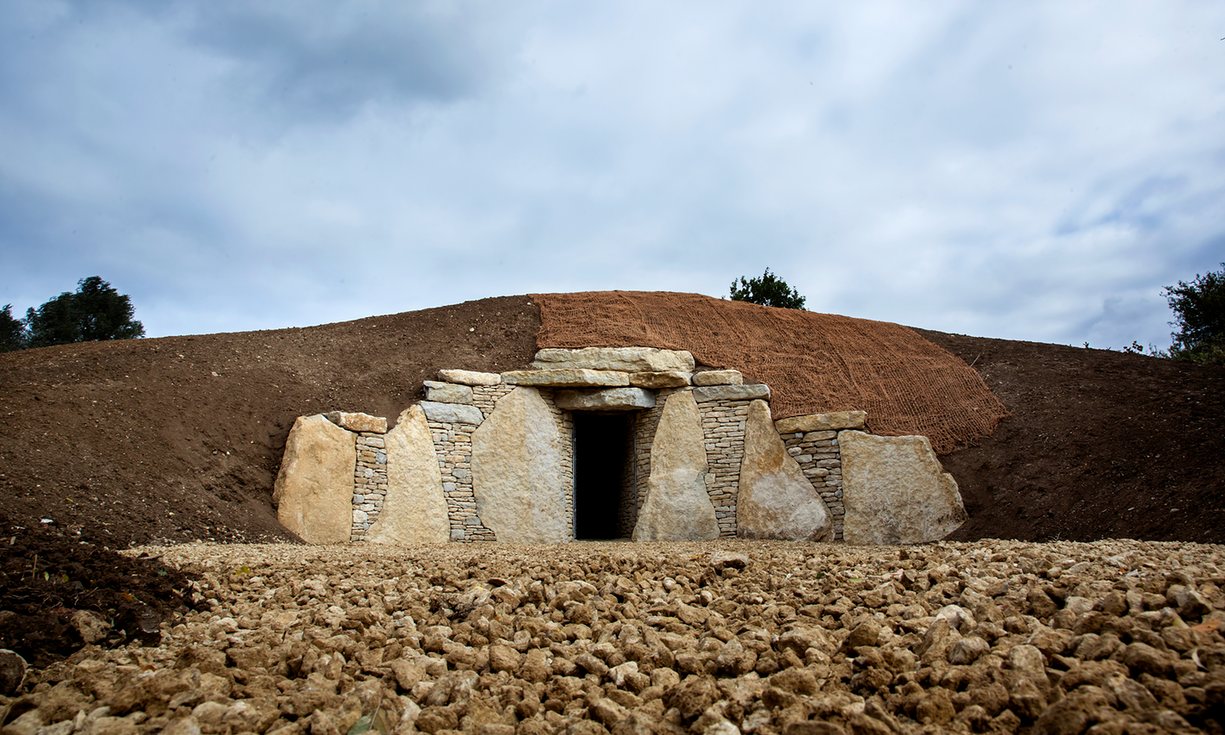 In 2011 the New York police department passed a mandatory requirement for all riders to wear helmets. In a move to show their dissatisfaction, 550 riders joined in a ride to protest the mandatory requirement and one rider hit his brakes causing his bike to fishtail throwing him to the ground such that he sustained a head injury. Upon being rushed to hospital he was pronounced dead and a medical expert while being interviewed, said, he would’ve no doubt that he would survive if he had wore a helmet. You can call it a case of helmet irony. 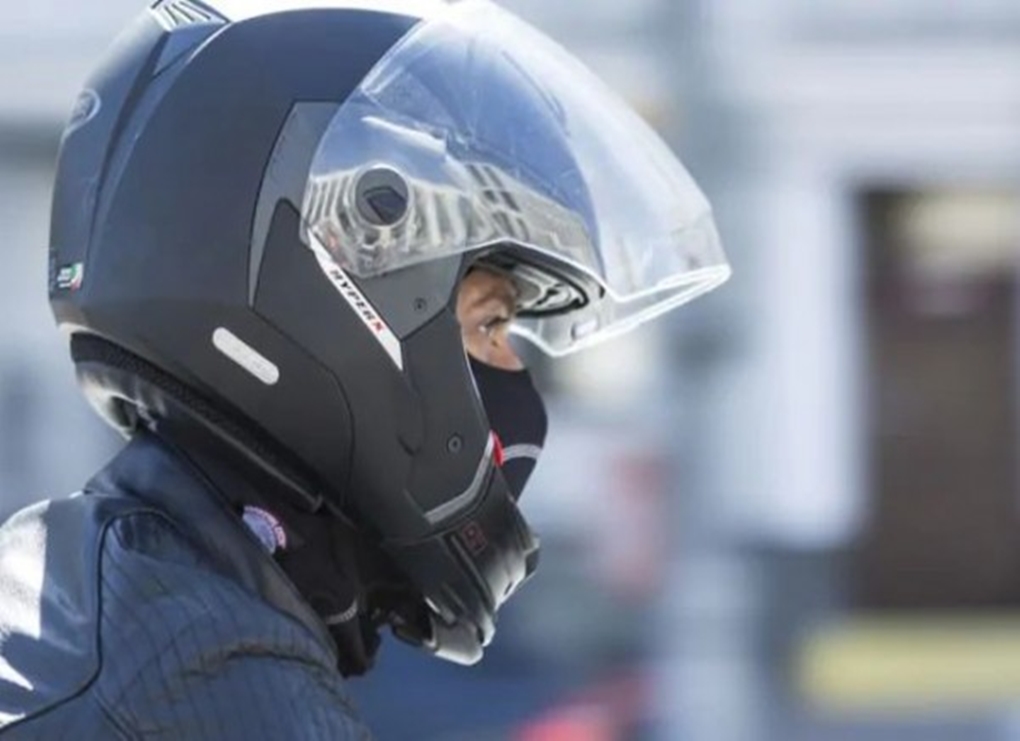 A shark attack is dreadful; The marine animal has saw-like sharp teeth that are constantly replaced through life. Did you know that if you turn a shark upside down it goes into a state of paralysis or coma for an average of 15 minutes. So, next time you are attacked by a shark try flipping it upside down by placing your hands lightly on its snout. But I don’t know how you will do that. 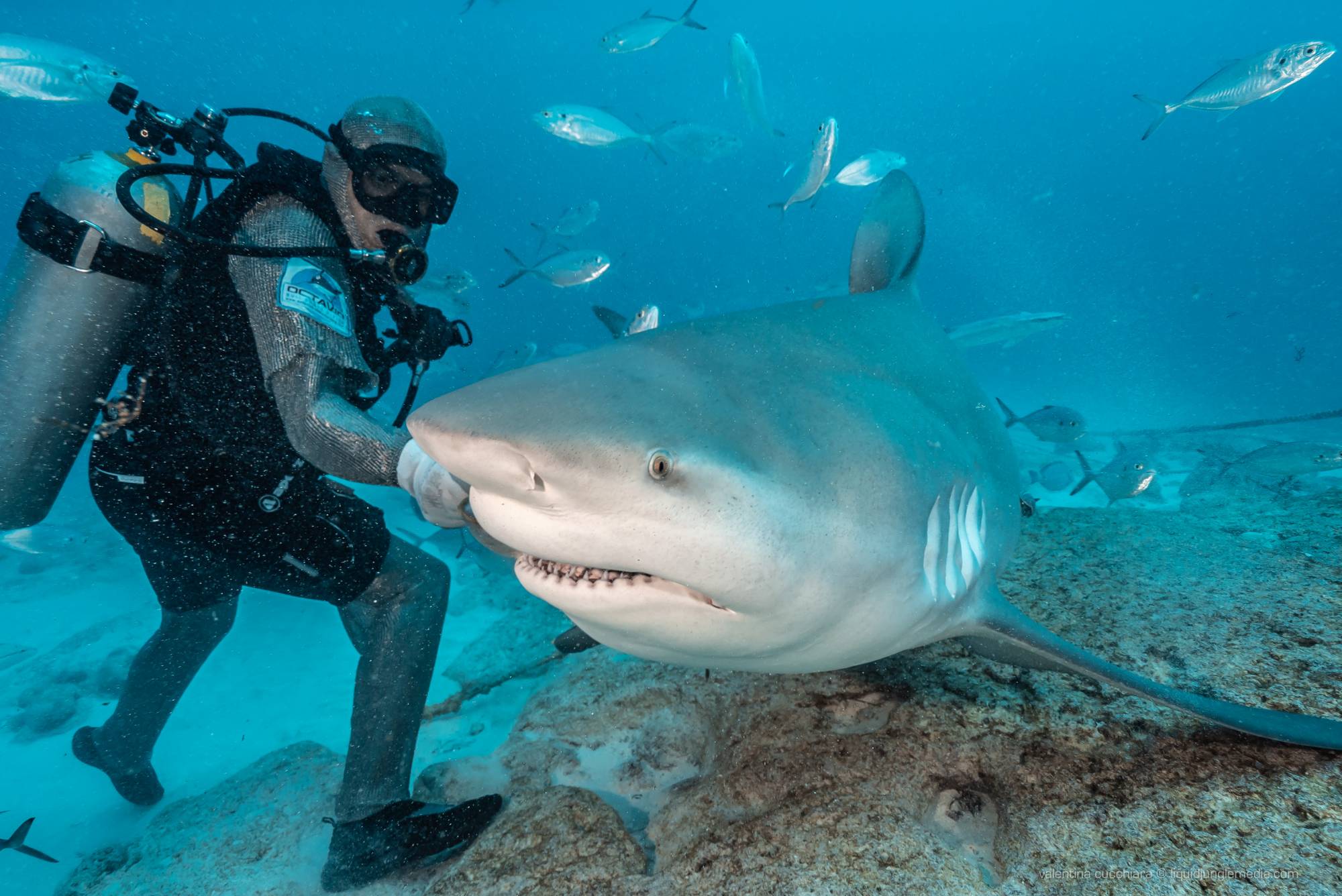 Did you know Samsung is not only an electronics company, it also produces military tanks. Well it has designed trucks with visual cameras installed on the grill that displays what’s in front of the vehicle on a flat screen TV which is attached at the back of the trucks. This allows other drivers which are behind the truck to view what’s in front of the truck. This will minimize occasional accidents. 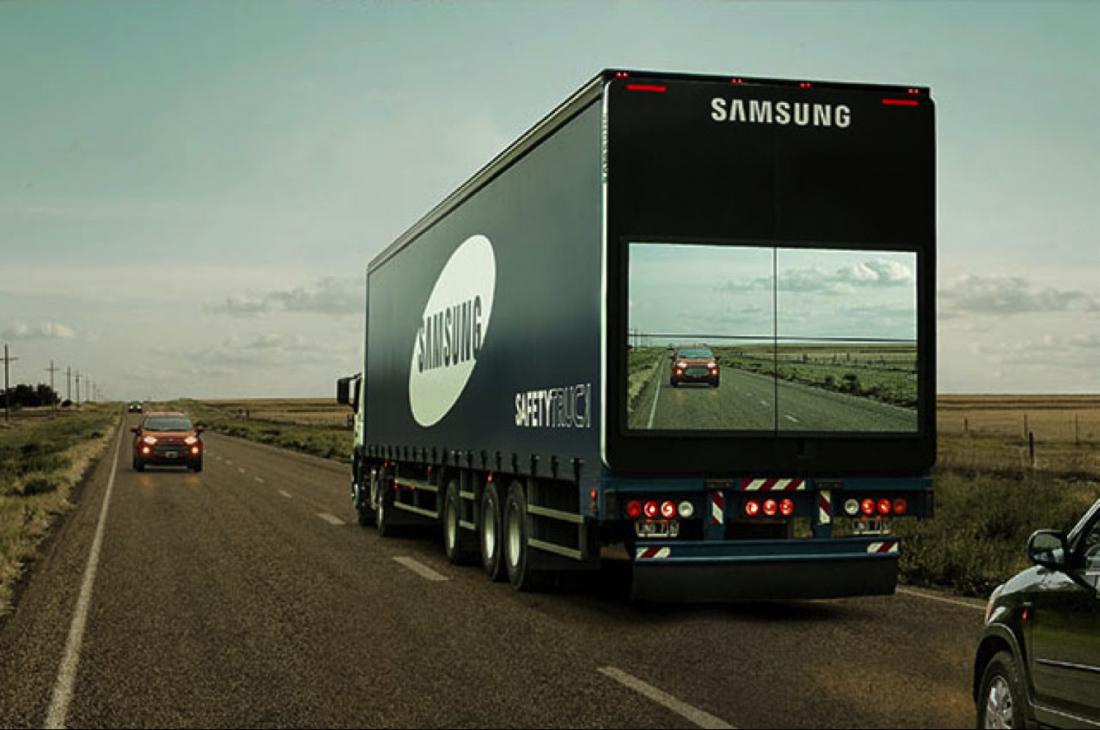 Apparently things like brass doorknobs & silverware and some other heavy metals sterilize themselves through this mechanism. The metals react with thiol (-SH) or amine (-NH) group of proteins such that resistance can be created to microorganisms. So the next time you enter a washroom don’t be scared to touch the doorknobs or the water taps made of brass or silver. 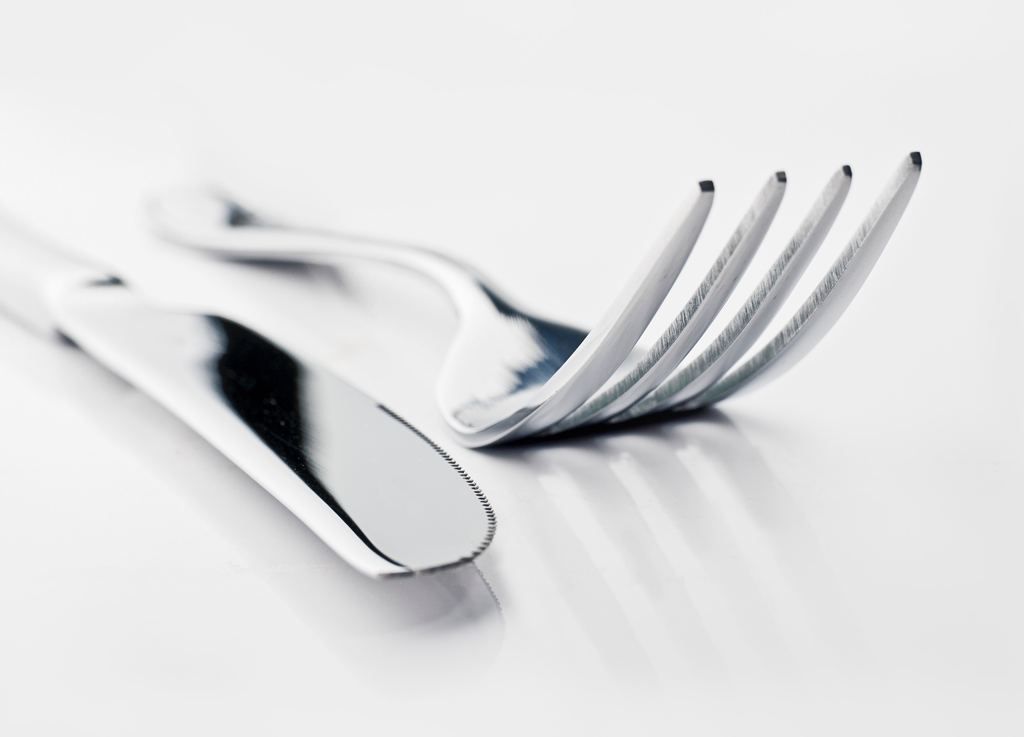 We all know Niagara Falls has beautiful scenario and is home to several animals among them Humboldt penguins. It also one of world’s greatest waterfalls. But what most people don’t know is that it has a weird fact. It has been documented to freeze forming a thick cover of ice. The first case of this scenario was in 1911 when it froze such that the river was not visible, though the water kept running. Niagara Falls comes to a halt AGAIN! 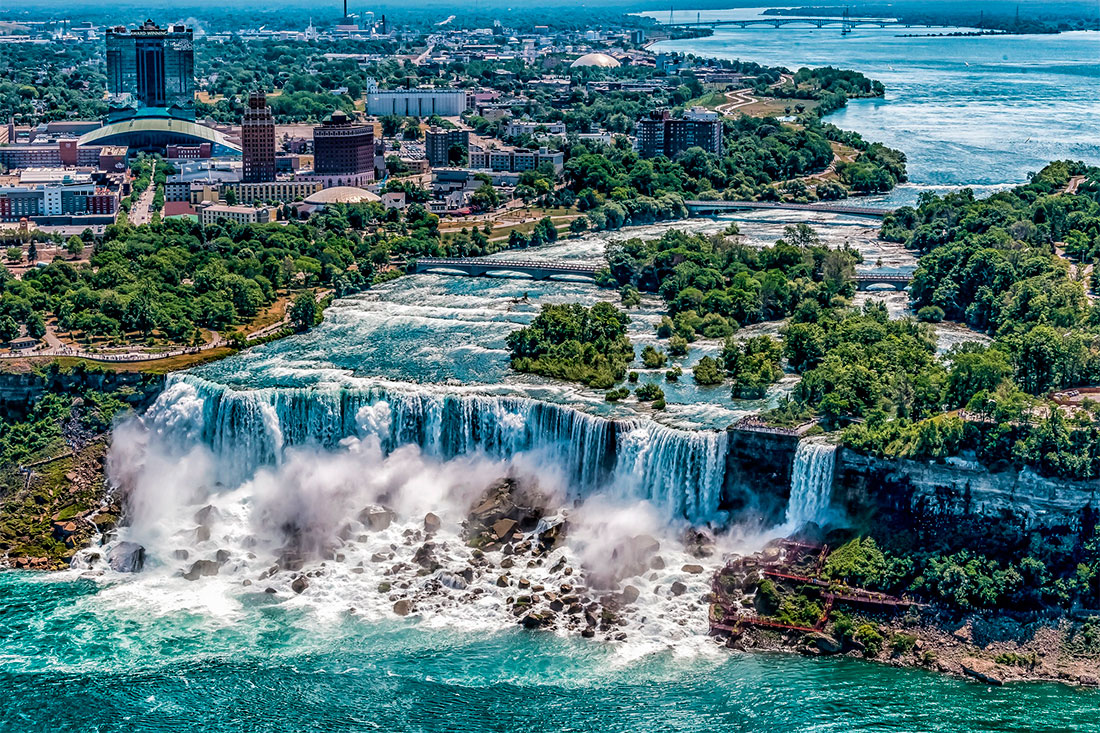