Top 7 Strangest Things Ever Preserved in a Museum

Museums are a way for people to conserve and protect national treasures, artifacts and other objects and showcase them to the world. People and tourists from around the world visit museums and exhibitions for entertaining and educational purposes. The following is a list of top 7 strangest things ever preserved in a museum. 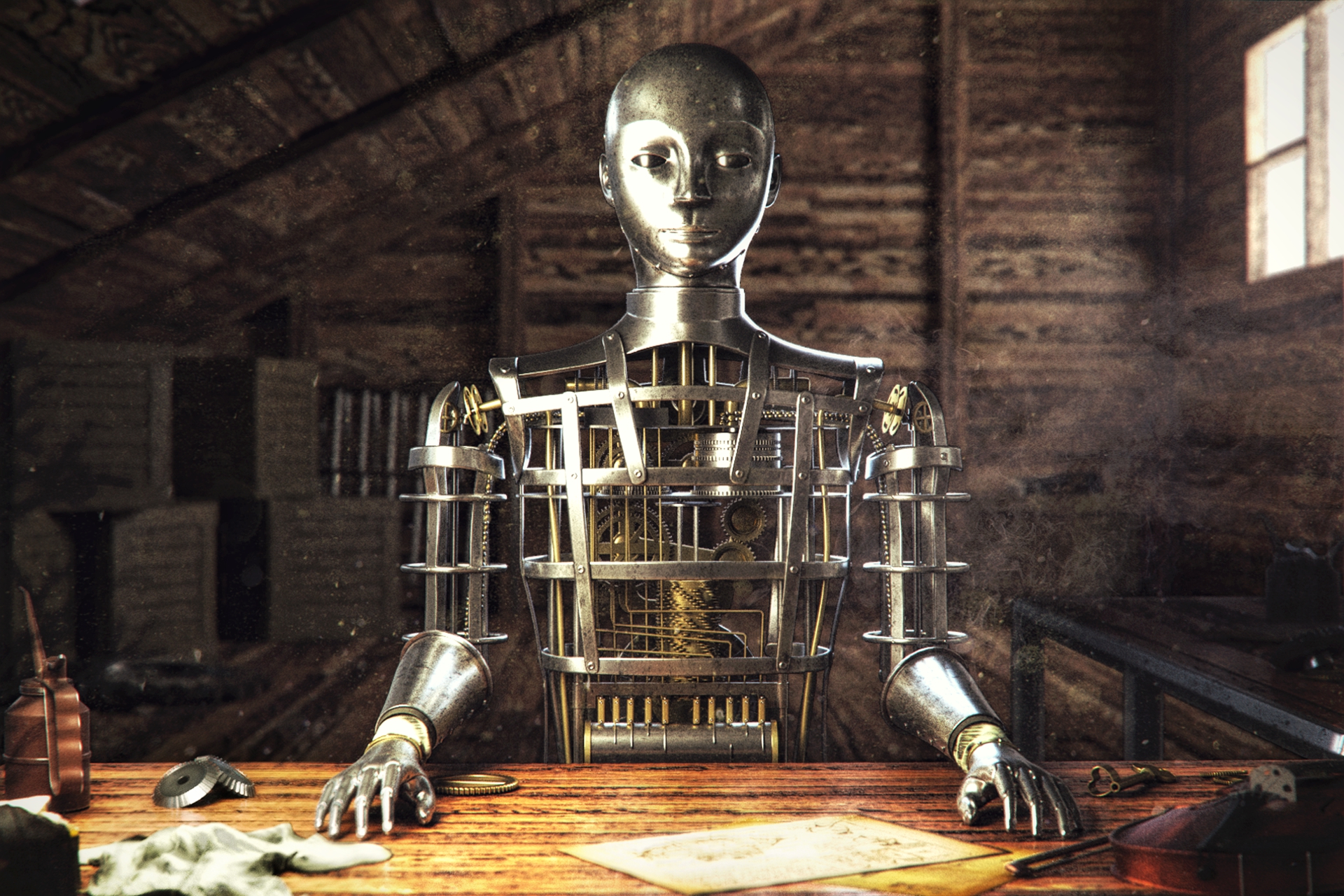 Cher Ami was a carrier pigeon who helped save hundreds of men during World War l in France. The term Cher Ami means Dear Friend in French. In 1918, more than 500 men were trapped with no food or ammunition. After many were killed or wounded, only 190 of them survived. The survivors sent two pigeons, asking for help as the allied troops did not know their location. Both pigeons were shot down by the Germans. However, when they sent Cher Ami with a message, the pigeon flew and reached her location despite being shot at. She delivered the message and helped save lives. Cher Ami is currently displayed at the National Museum of American History. 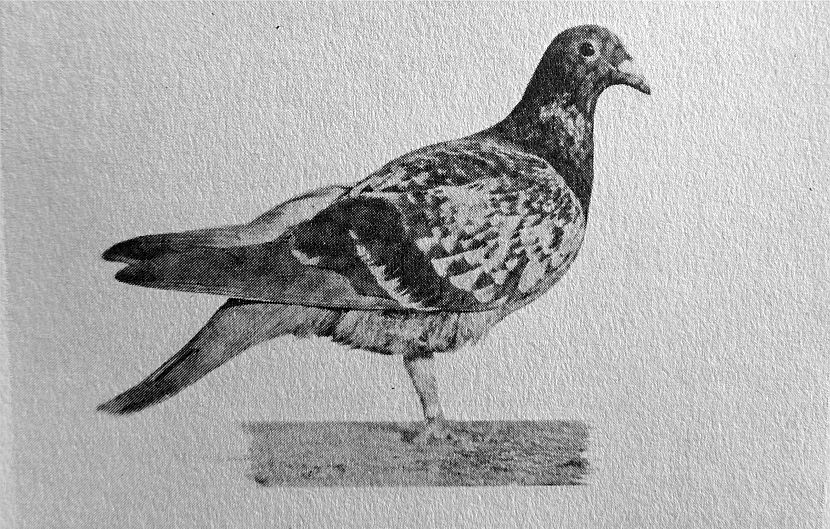 The Soap Lady is the mummified body of a woman whose body was exhumed in 1875 in Philadelphia. What’s strange about it is that a wax like substance formed by tissue fat forms a permanent cast encasing the body’s remains. It is reported that the Soap Lady died during the yellow fever epidemic in the 1790s. The body is displayed din the Mutter Museum in Philadelphia, Pennsylvania. 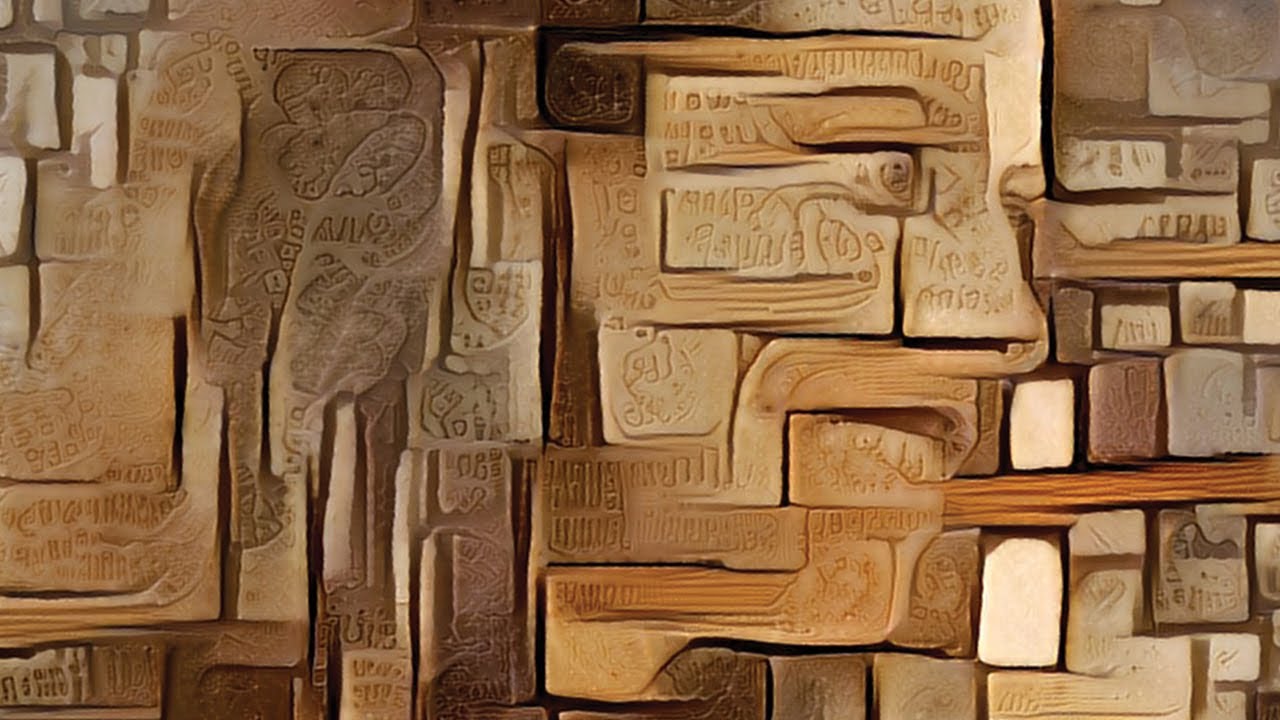 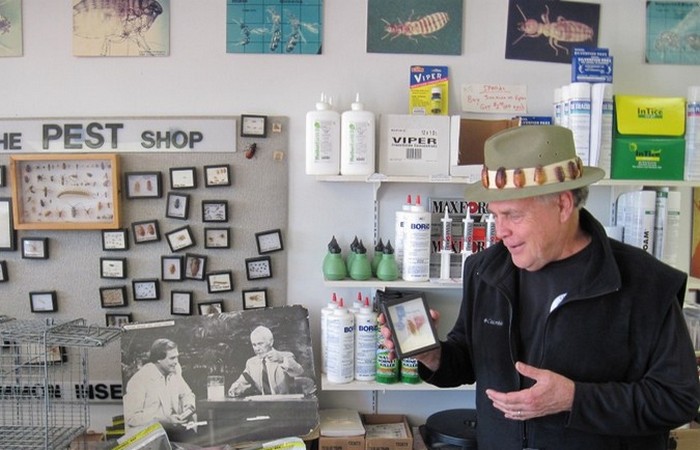 David Vetter, born 1971, was a boy born with Severe Combined Immunodeficiency (SCID). Due to his condition, he lived his entire 12 years of life in a germ free plastic bubble suit. The suit was created by NASA and cost $50,000. After doctors discovered a treatment for SCID, David was removed from the bubble suit for the first time in his life to be able to get treated. Even though the surgery seemed to work, David died 15 days later due to a form of lymph cancer. His bubble suit is currently displayed at Bullock Museum. 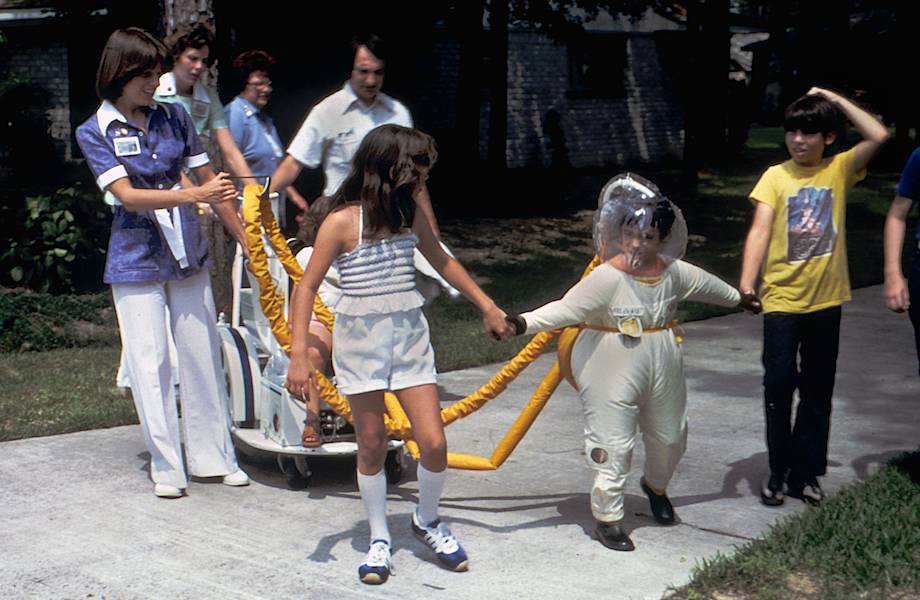 Indiana Jones’ battered Jacket and Fedora are two Indy artifacts that are displayed in the National Museum of American History in Washington DC as a part of Indiana Jones’ impact on America’s cultural life. The actor, Harrison Ford, donated the leather jacket and the brown fedora in 1989 that he wore in Raiders of The Lost Ark and Indiana Jones and The Last Crusade. 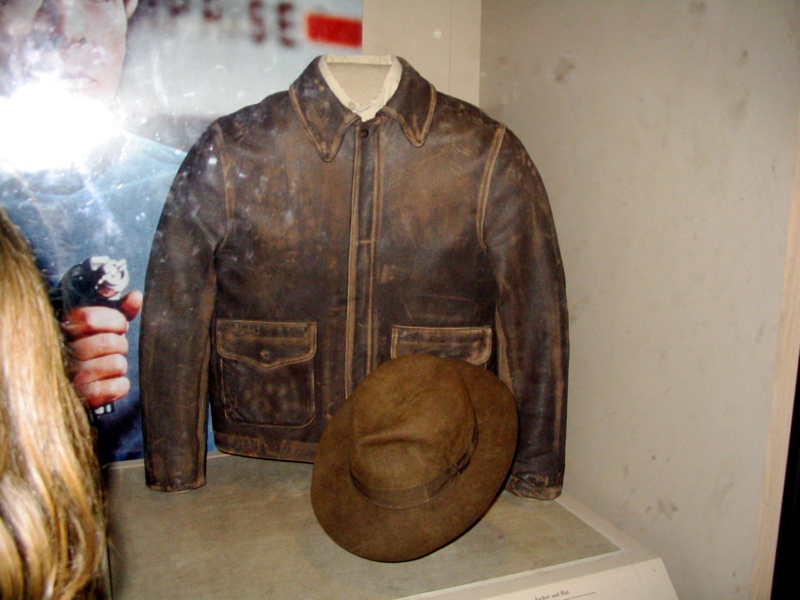 Guy the Gorilla, born 1946, was London’s Zoo famous resident that appeared on Children’s TV shows. He weighed 240 kilograms but was a gentle giant and attracted huge crowd. He was so gentle that when birds flew into his cage, he would examine them softly and set them free. Unfortunately, he died in 1978 of a heart attack following a tooth surgery. His body was donated to the Natural History Museum. 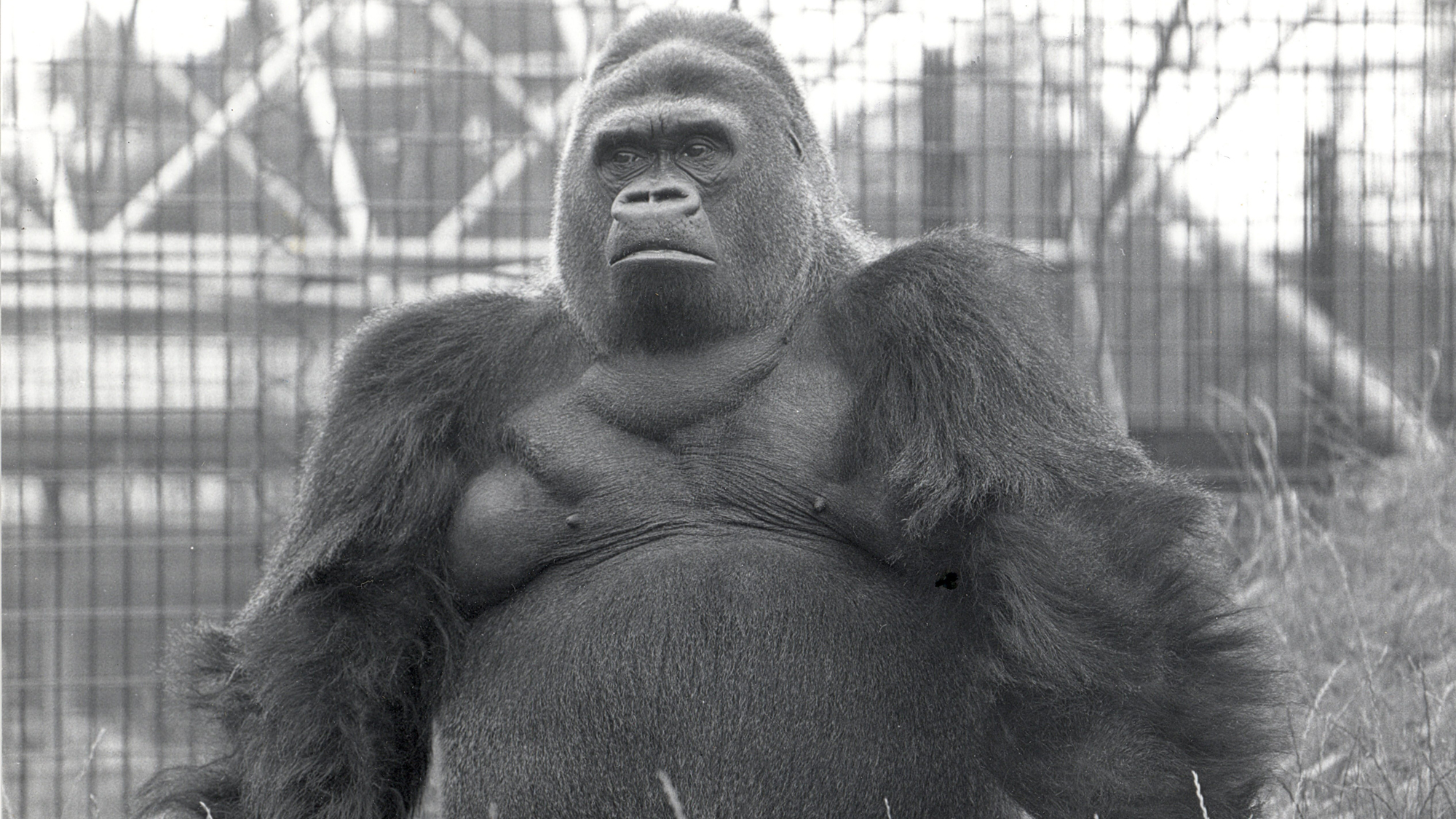