7 Most Intelligent Animals That Use Tools

Chimpanzees are very intelligent animals that use a wide variety of tools. They use tools for hunting, fighting, crack-opening nuts, and in other activities. This whole article can be written only to cover the tools and techniques used by chimpanzees. But here are a few important ways in which they use tools.

They use a variety of sharpened sticks to catch fishes from lakes and streams.

They use many sizes of sticks to break the termite mounds for catching them.

They also use tools for cleaning purpose and for sheltering from rain on the way. 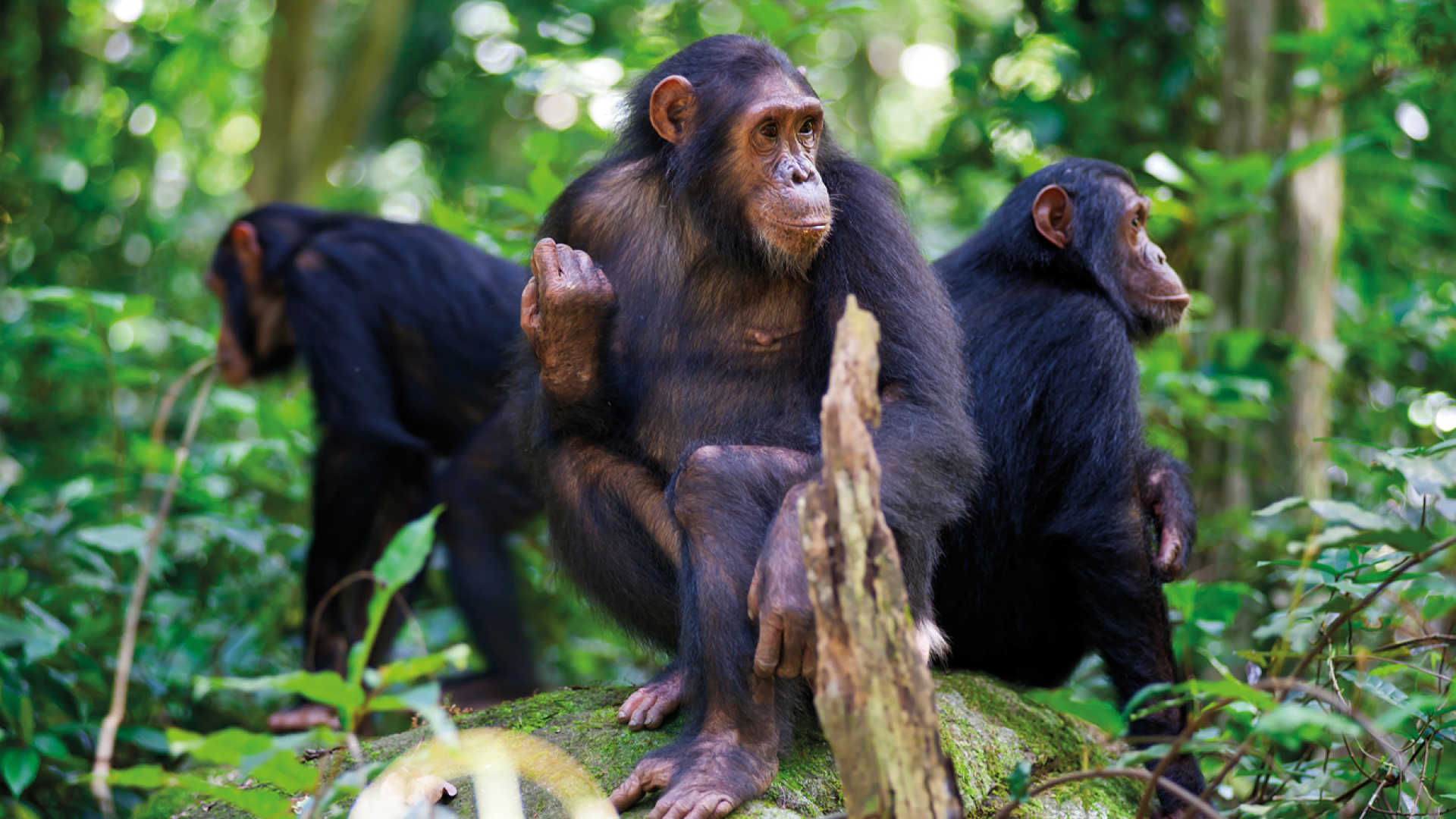 Orangutans are the species of great apes that are mostly found in rainforests. Orangutans prove themselves as intelligent animals by using various tools found in their surroundings. They can use a single tool in many tasks, for example, they use leaves to make an umbrella for protection from rain, to make gloves for protection of their hands in spiky plants, and for making a primitive phone to enhance their listening ability.

Orangutans also make good use of sticks for drilling in tree barks to catch the tasty insects, and to measure the depth of water in streams. Furthermore, they have also been spotted to make utensils from branches and leaves of the various trees. 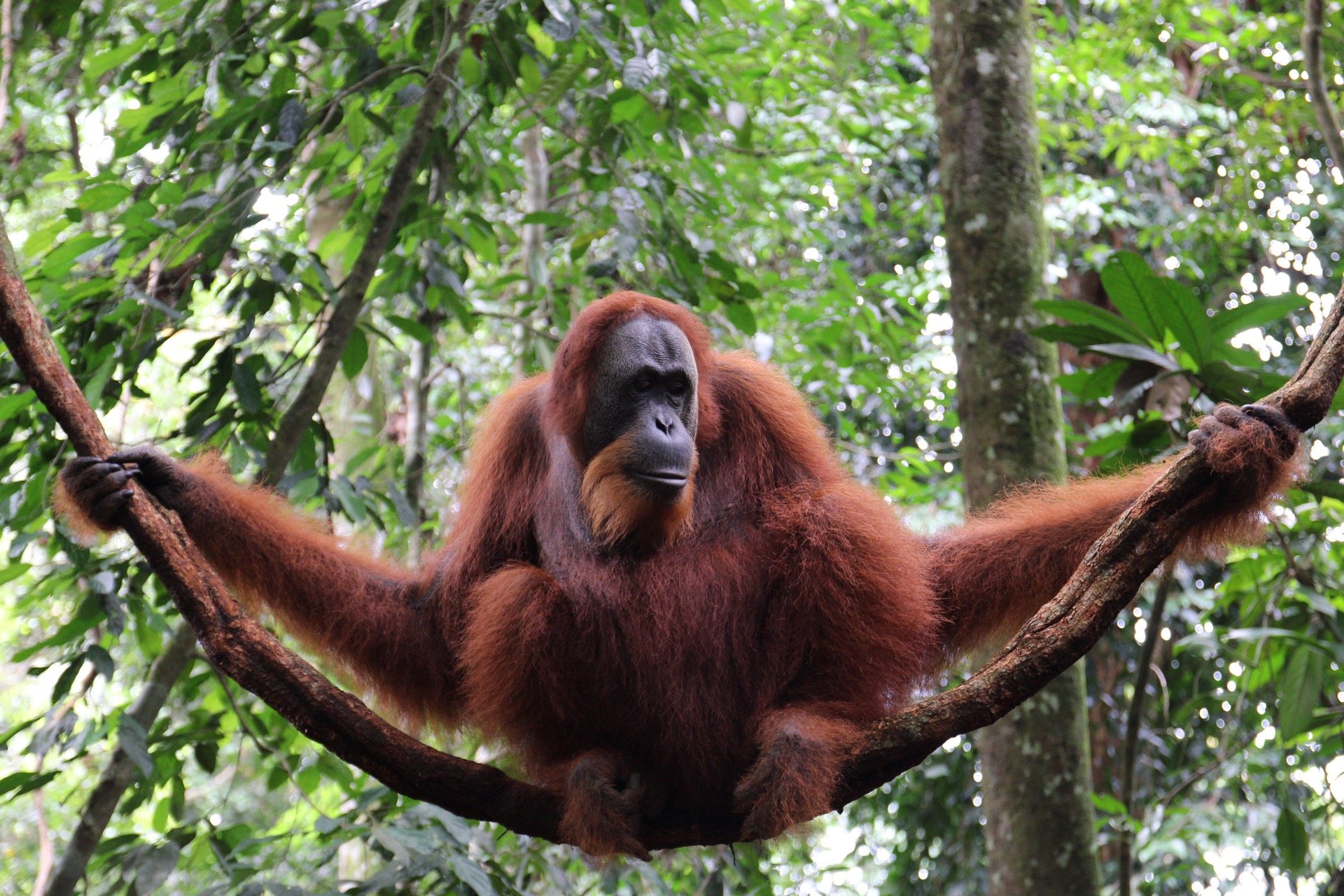 Bears are one of the mightiest mammals that have evolved over time to survive many geological events. They are also intelligent which also helped them in their survival.

Recently, some scientists from Washington State University tried to test the ability of bears to use tools. For this purpose, they hanged a few tasty doughnuts at a height so that bears can’t reach it. To get the doughnuts, bears have to push the plastics boxes to make a platform for reaching to the doughnuts. In this test, scientists have selected grizzly bears, brown bears, and polar bears. The result of this test was amazing; most of the bears were able to use boxes to reach the doughnuts. Other than this, bears are also found to steal picnic baskets with the help tools from picnic points. 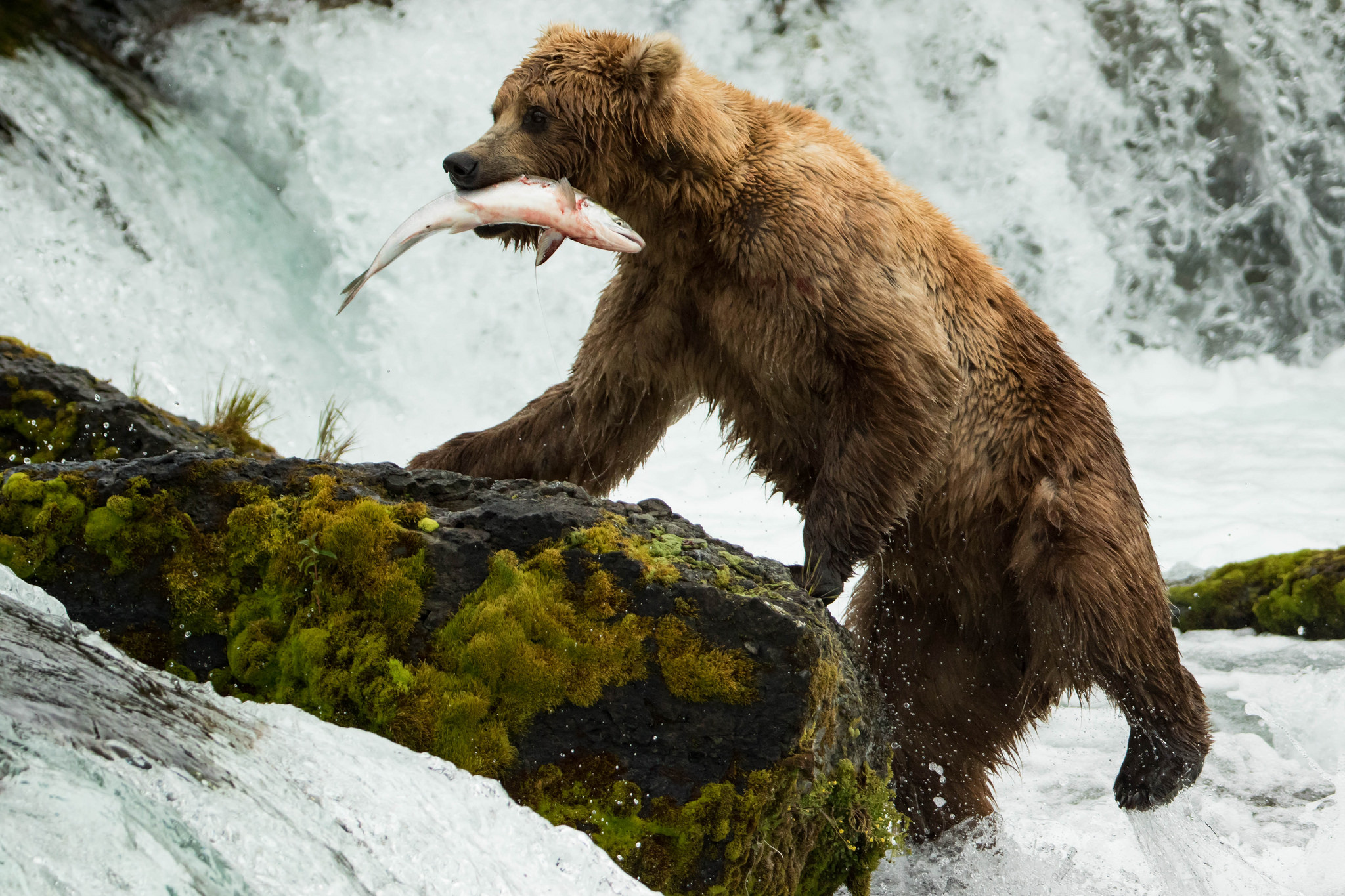 Elephants are one of the large mammals on the Earth and are famous for their long and flexible trunk. Besides being a large mammal, they are also very intelligent and use many tools. Elephants also have their own natural tool; the long trunks which they use to carry various tools.

Most of the Asian elephants carry the branches of trees to back-scratch themselves. They are able to cover the holes in the tree barks – from which water flows – to save the water and save it from other animals. Many aggressive elephants have broken the electrical fences by throwing heavy stones on them. 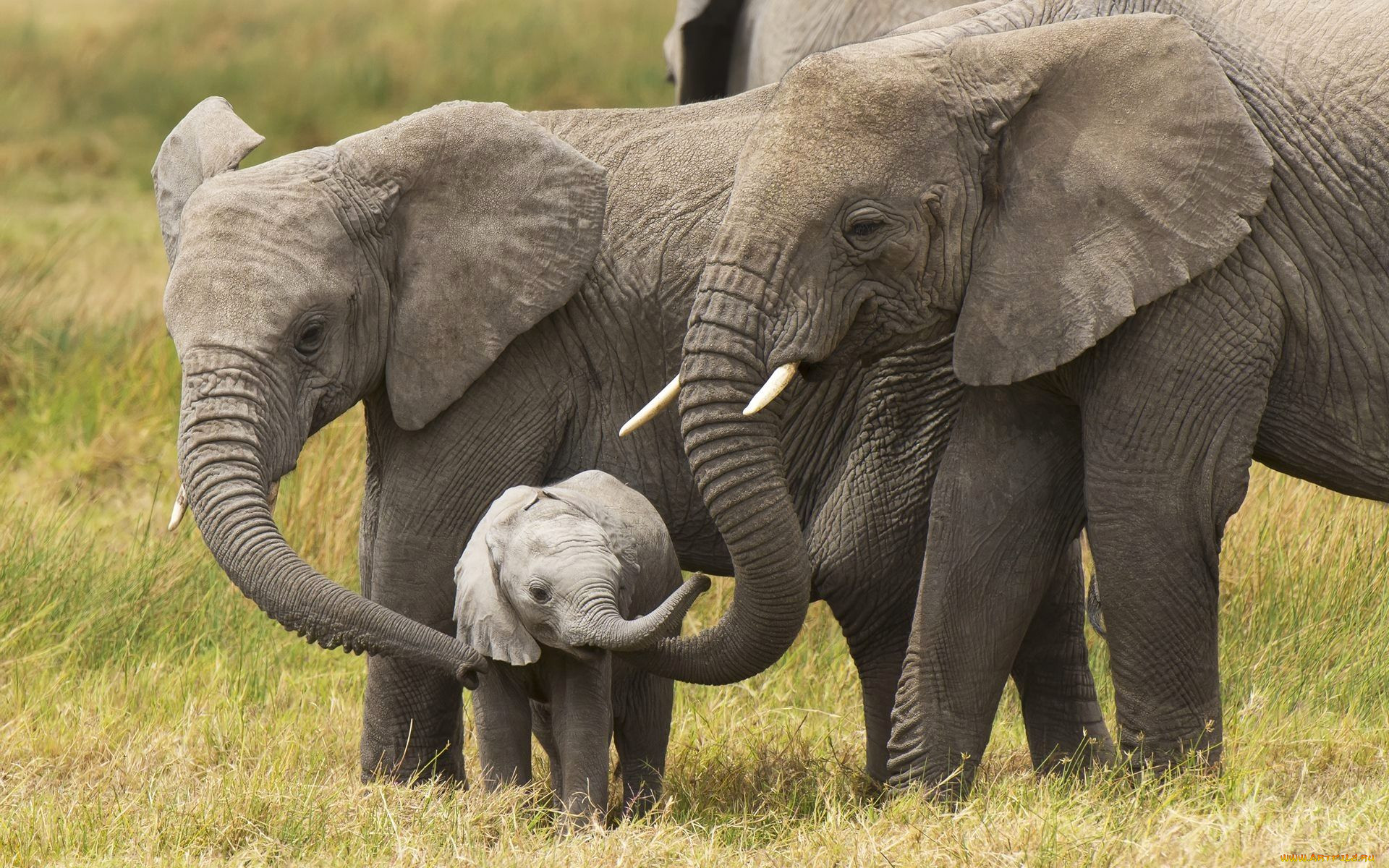 Sea otters are mammals that are mostly found in coasts of North Pacific Ocean. They weigh only between 14-45 kg but are also intelligent mammals that use tools for hunting. Many sea otters have been found to use the stones as a hammer to knock down their prey which includes snails. 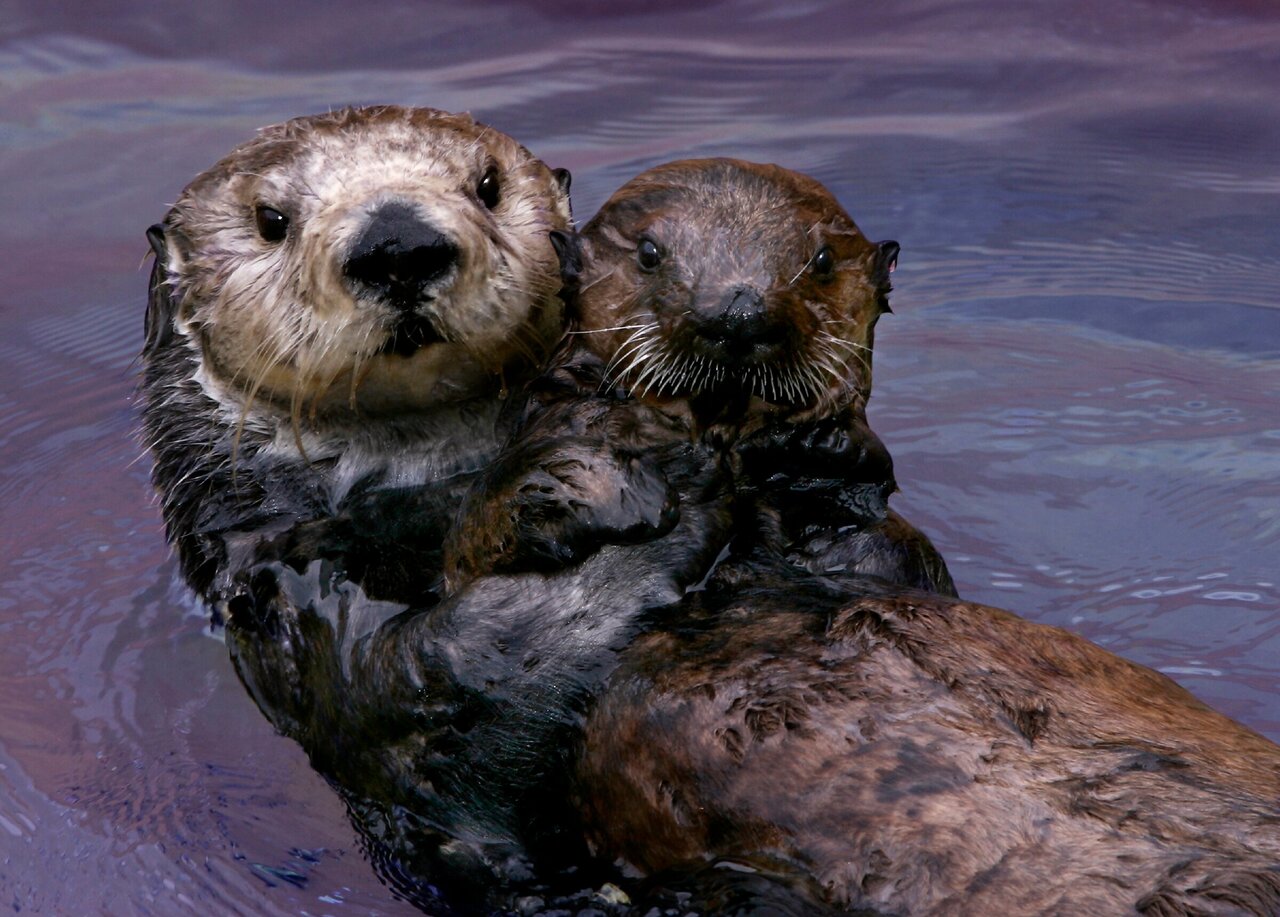 In oceans, many creatures hide behind large pieces of rocks and corrals to avoid being visible to their predators. Most of the creatures rely on natural hiding places, but there is a species of octopuses commonly known as coconut octopus. They are found to carry and gather stones and some other material to make their own hideouts. They also gather coconuts shells that people often throw in oceans and can drag them up to 50 feet away with their 2-inch long body.

There are many species of octopuses that use some sort of tools to make their own shelter – much like birds. But no any other octopus use the stones and other materials to make hideouts like coconut octopuses. 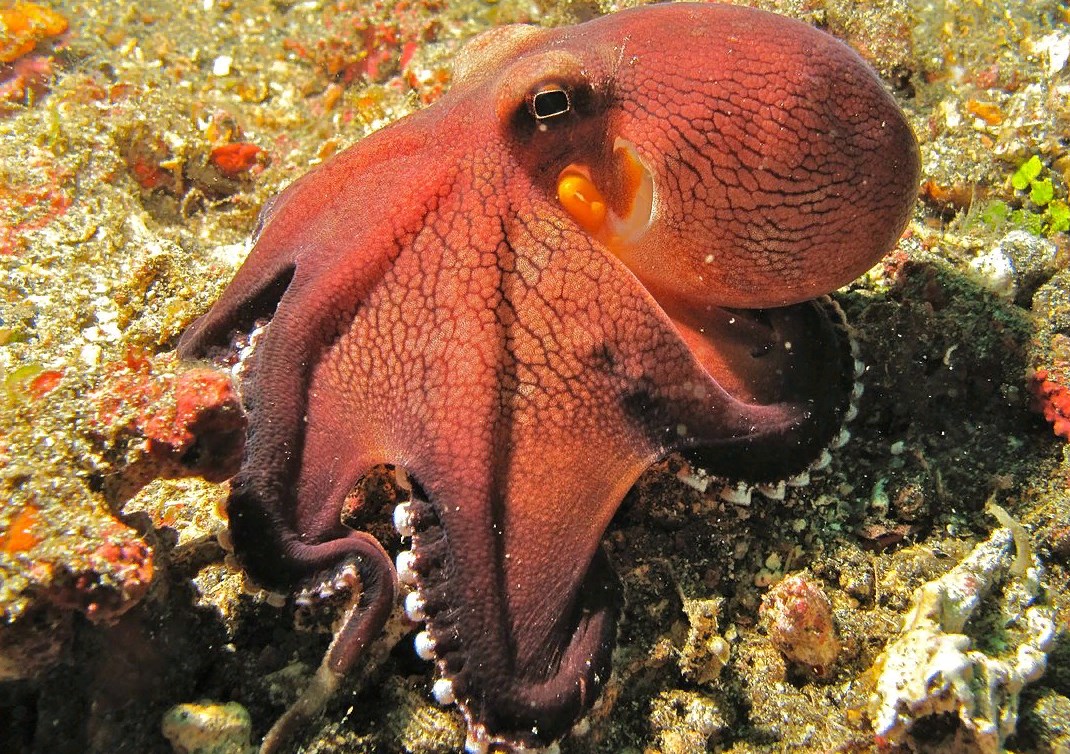 Dolphins are one of the most beautiful and friendly sea creatures. They are also very intelligent and are found to use tools for hunting. Most of the dolphins after they become 2-year-old use sea-sponges for hunting the fishes. These sponges help them in catching fishes that lack swim bladders. Also, sponges protect the rostrum (beak or snout) of the dolphin when their vision is less effective while hunting.

Mostly dolphins that dwell in the areas where sponges occur frequently so that they can use more sponges as a tool. Other than sponges, some bottlenose dolphins are found to use conch shells as a tool by inserting their rostrums in them. 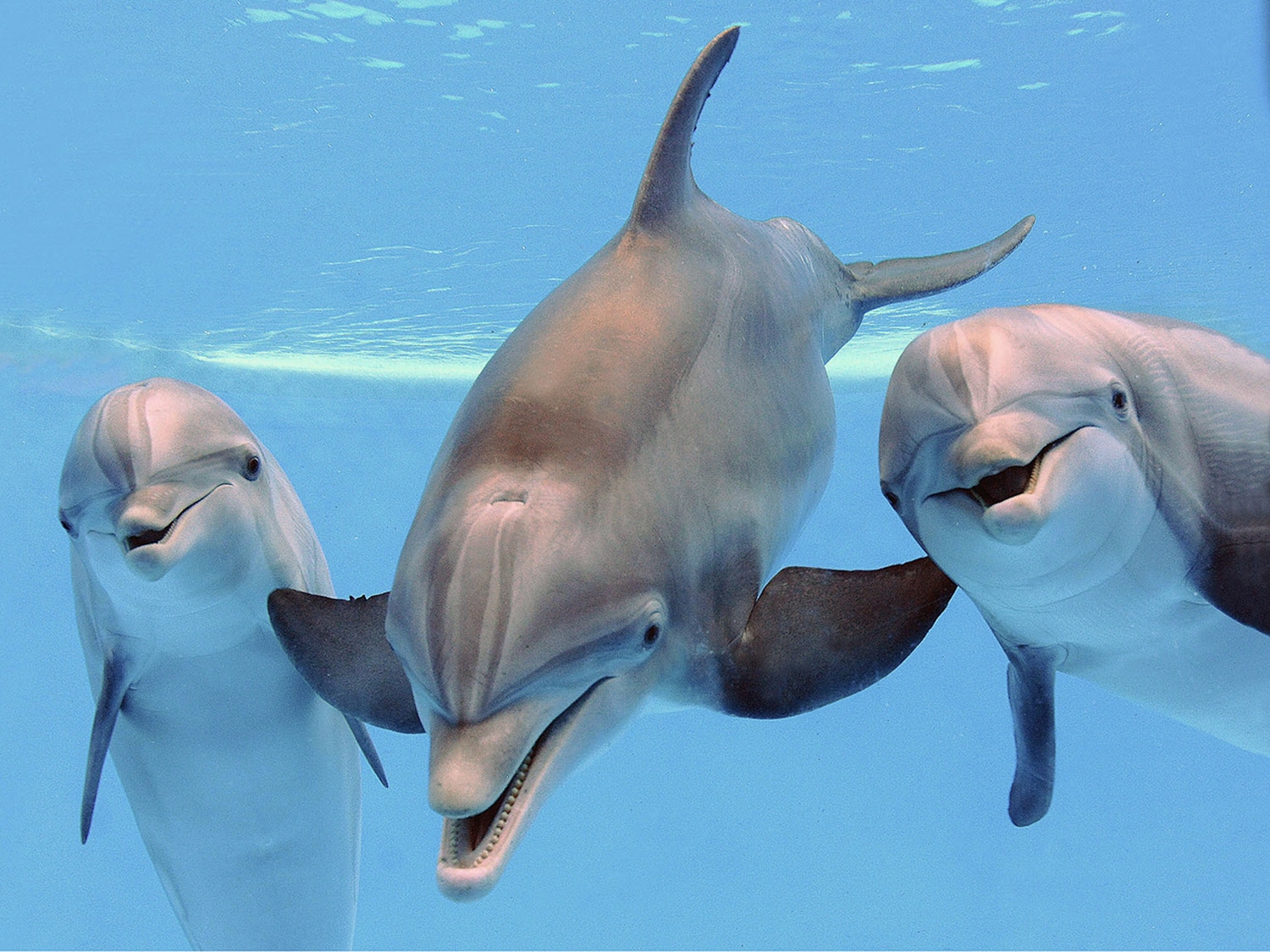