Some horror movies will inevitably linger in your subconsciousness and plunge it into a state of pure existential horror. Not all of these scary flicks are masterpieces, but each of them deserves a chance, especially if you’re a connoisseur of the chilling atmosphere, intense plot, or, at the very least, cheap jumpscares.

Friendly elderly doctor Henry Walsh easily wins the trust of his young patient Shannon, who is expecting a child, and then eventually steals the newborn. Henry and his beloved wife are grieving grandparents who lost their grandson Jackson in tragic circumstances. Fascinated by the occult, they learn about the dark rituals of reincarnation. To bring back Jackson, a cute-looking elderly couple joins a nasty cult and uses a mystical book to perform a sinister ritual. But something goes wrong, and instead of their grandson, they summon demonic forces. Tough luck. 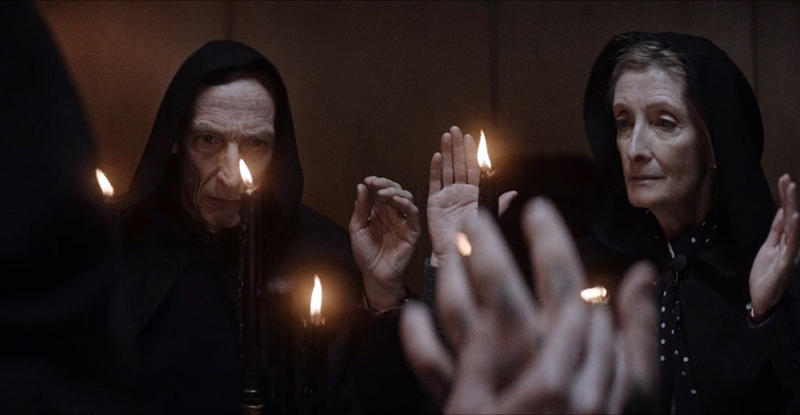 The most recent edition of the Texas Chainsaw Massacre is a direct continuation of the 1974 cult horror of the same name. So you can just watch that first one to refresh it in your memory. The events of the 2022 movie unfold 50 years after the original. A group of lively people travels to the remote town of Harlow, Texas, to start a new business. But their hopes and dreams soon turn into a nightmare when they accidentally destroy the house of a ruthless killer nicknamed Leatherface. Residents of the area, including the only survivor of the 1974 massacre, are now in deep trouble, and most of them will die a horrible death. 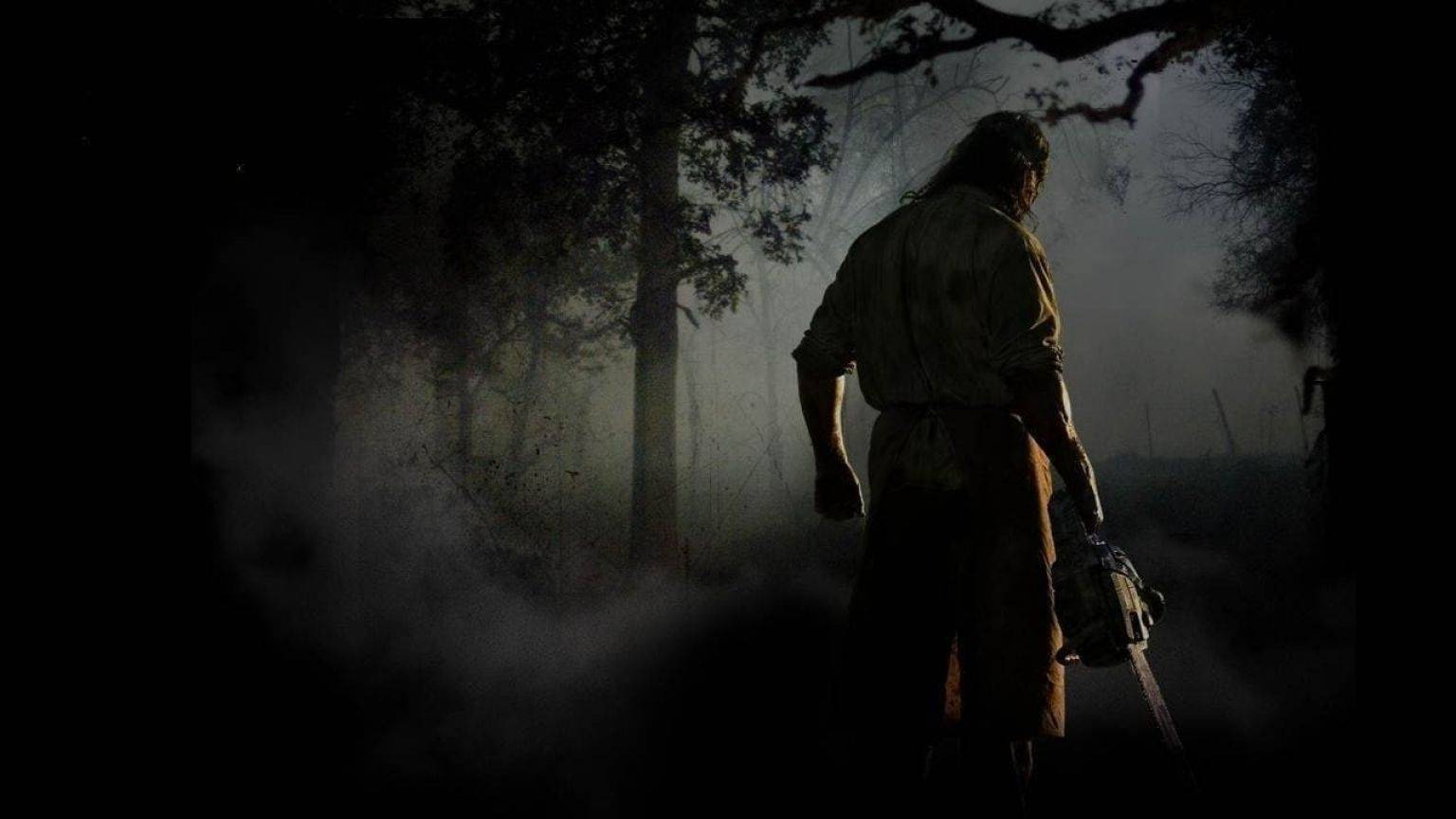 On her last birthday, Tri had experienced what seemed to be the worst horror she could ever imagine: the girl dreamed that she was getting killed by a maniac over and over again, like in some messed up Groundhog Day rip-off, until she found and dealt with her killer. Now Tri enjoys a normal life, living with her boyfriend. When her birthday comes up again, she gets pulled into the loop again, but she has to save her friend this time. 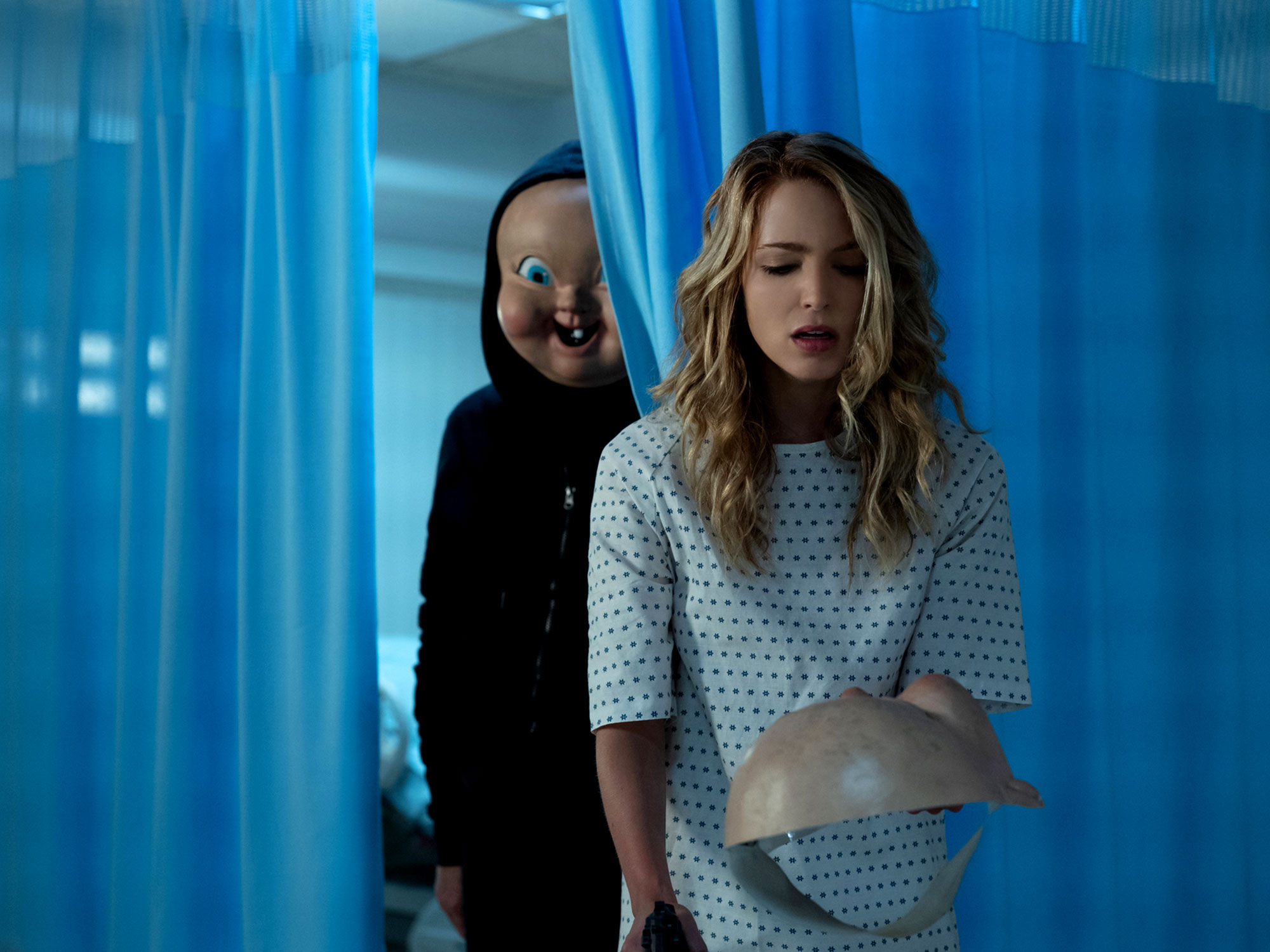 In 1977, a ballerina from a small American town came to Berlin in search of glory. She goes to an audition at the famous ballet school, led by the legendary choreographer Madame Blanc, and gets accepted surprisingly easily. She takes the place of a young student who recently disappeared under mysterious circumstances. As the plot unravels, we find out that the ballet school is ruled by three great Mother Witches with insane ambitions. 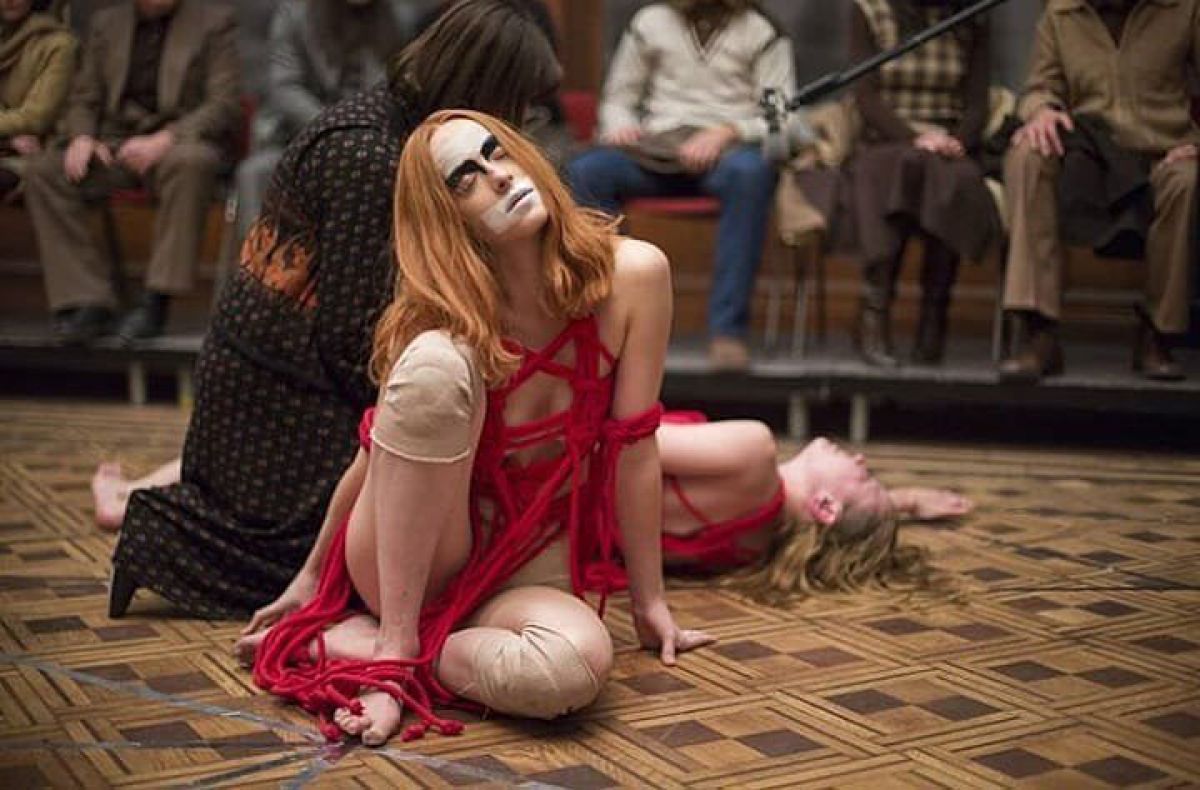 It has been more than thirty years since Adelaide got lost in a maze of mirrors somewhere in California and nearly lost it when confronted with her horrific twin. Growing up, Adelaide reluctantly returns to the place of childhood trauma with her husband Gabe and two children. They rent a beach house, where four uninvited guests arrive in the middle of the night. The attackers, dressed in red overalls and armed with gold scissors, leave no doubt about their murderous intentions. And, of course, after that, there’s one big twist after another. 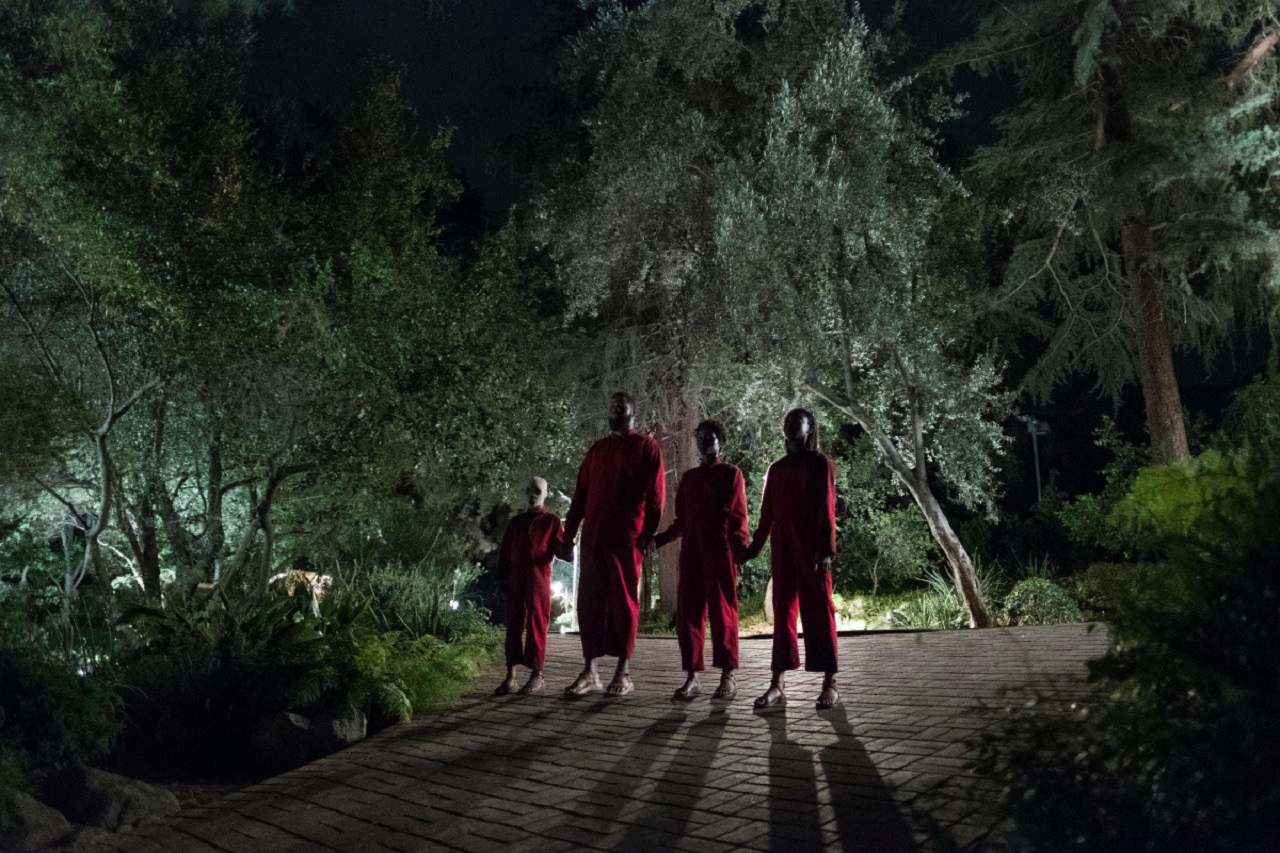 A group of youngsters who are fond of exposing all sorts of hoaxes go to the wilderness to relax and, at the same time, learn more about the mysterious Maxwell family, who’s been living on state property for decades. The group is faced with many horrific revelations and gruesome scenes, and while they’re trying to help the Maxwells go back to normal, things are getting spicy.

Forensic expert Paul Herzfeld finds a strange note in the scull of a mutilated female corpse, with his daughter’s name and phone number. It turns out that the girl has been kidnapped, and if he wants to save her, he must find some dude named Eric. Meanwhile, a girl named Linda finds a dead body on a remote island with the name “Eric” inscribed on his T-shirt. His phone suddenly rings, and now Paul tries to persuade Linda to help him save his daughter and solve a series of mysteries left by a cunning maniac. 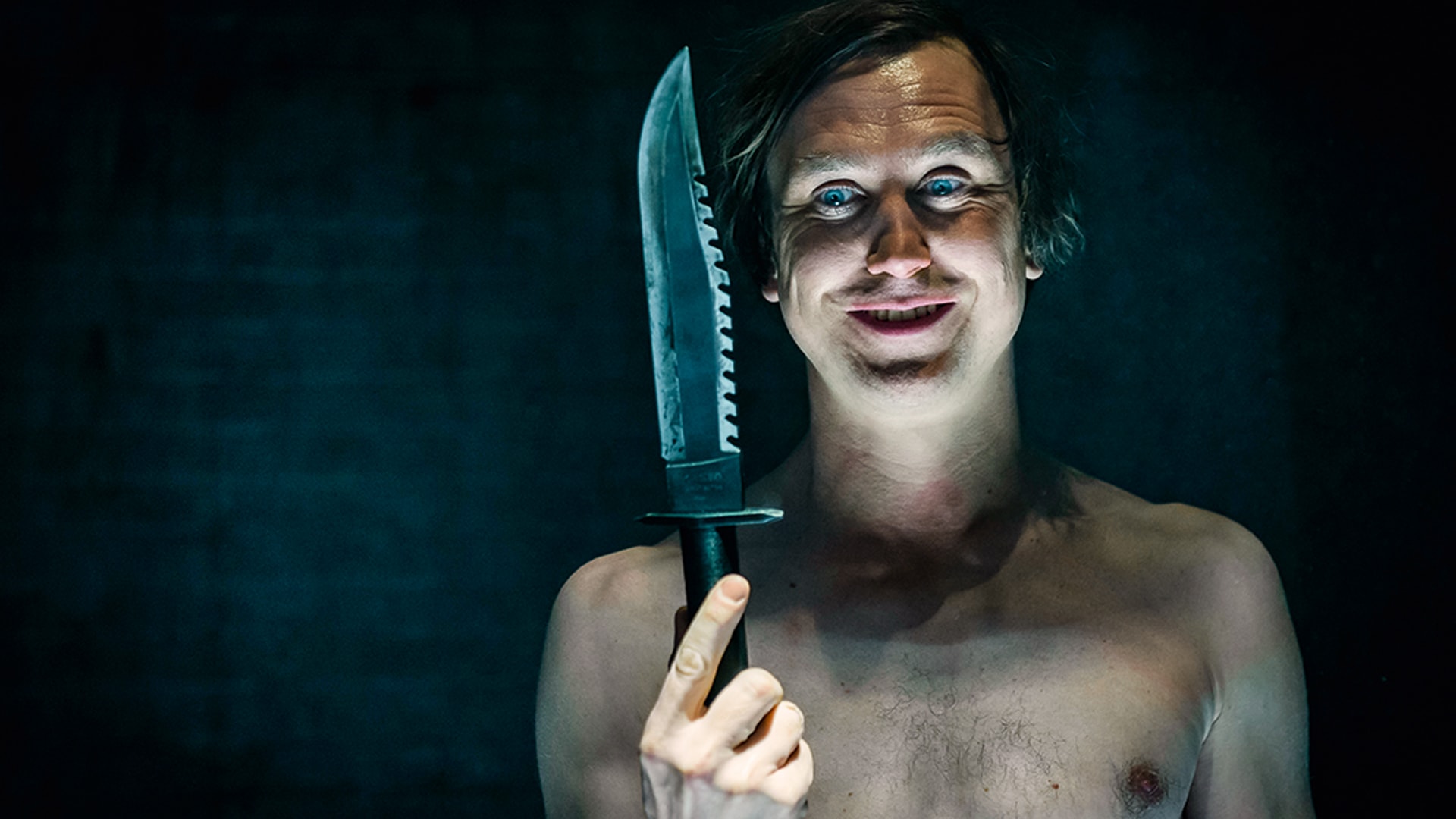