Zurich is known as one of Europe’s largest financial centers and an expensive tourist destination. The annual street parade, several top museums and the surrounding Swiss Alps continue to attract tourists from all over the world every year.

Despite its relatively small population, Zurich is one of the largest financial centers in the world. The city is home to several financial institutions and banking companies. Zurich is a quiet place to live or visit, and ranks as one of the safest cities in Europe and 9th safest city in the world 2022. 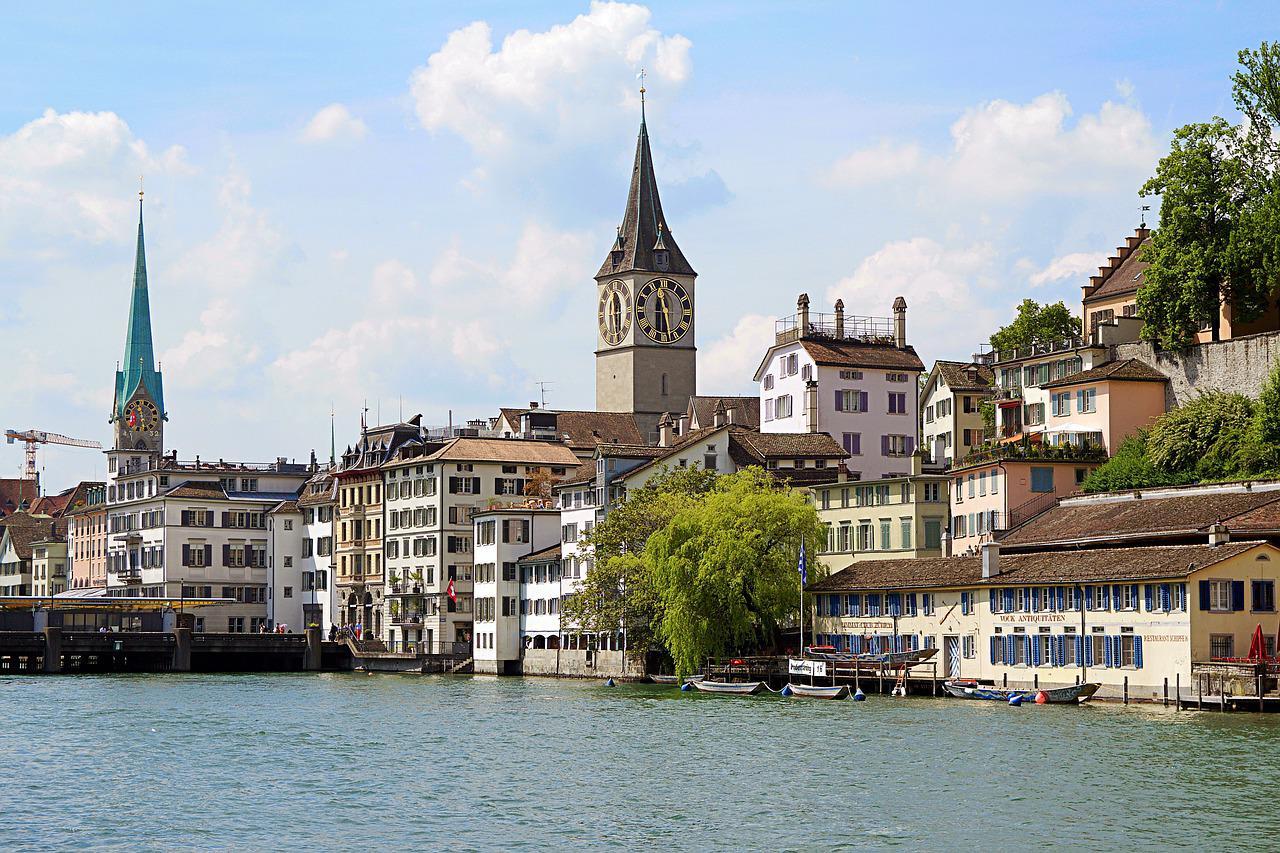 Dubai is the eighth safest place in the world with the lowest crime rate. It is the most populous city in the United Arab Emirates (UAE) and the capital of the Emirate of Dubai. Dubai is one of the most popular tourist destinations in the world.

In addition, Dubai has one of the world’s lowest violent crime rates, and was ranked the seventh safest city in the world in 2019. Also, the Security Industry Regulatory Agency classified the offenses into six categories. These offenses include theft, forced robbery, domestic burglary, fraud, sexual assault and abuse, and criminal damages. 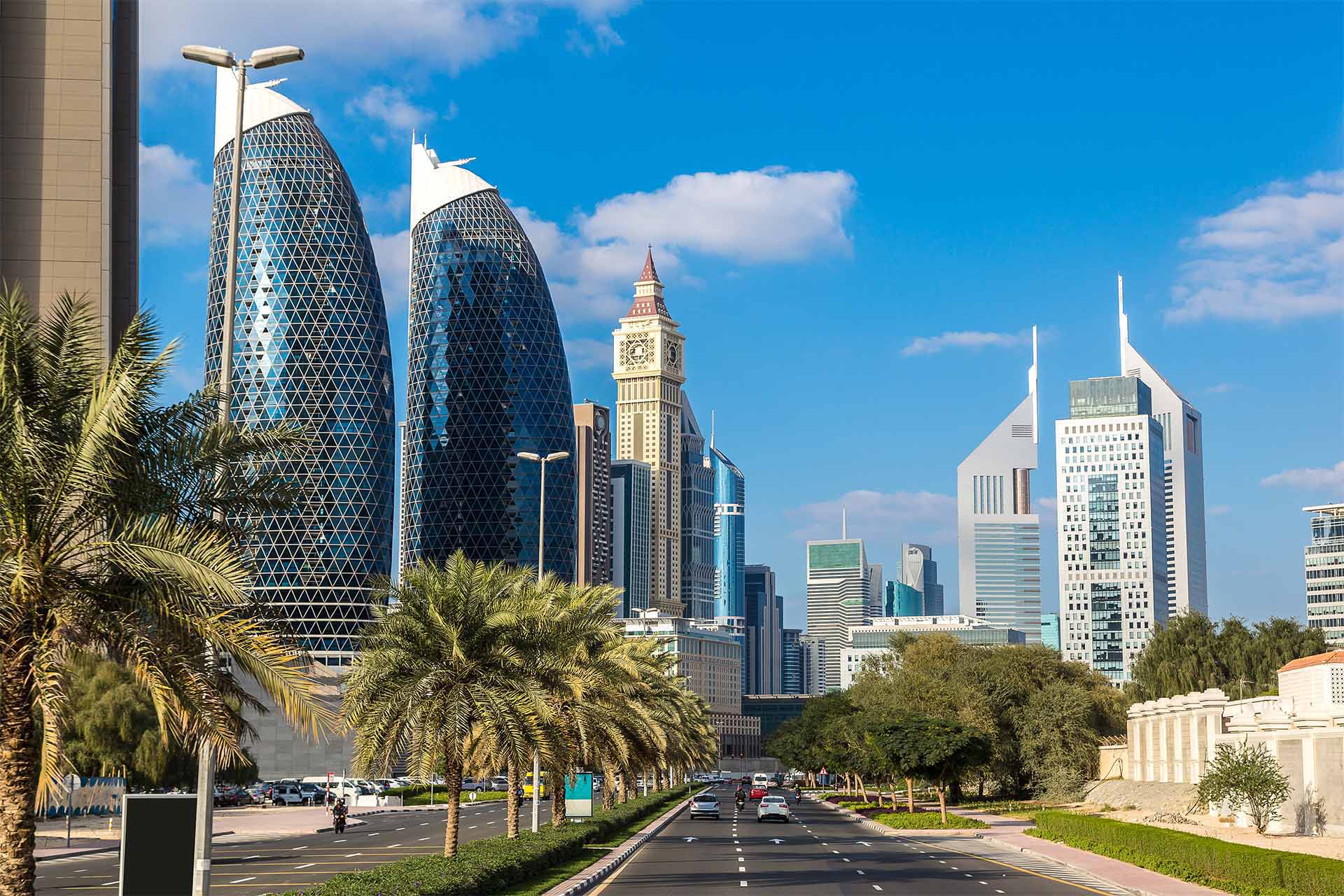 Funchal is the capital of Portugal’s autonomous region of Madeira, which is surrounded by the Atlantic Ocean. Due to its high cultural and historical value, Funchal is one of the main tourist attractions in Portugal. It is also popular as a destination for New Year’s Eve, and is the leading Portuguese port on cruise liner docking. Funchal is a major tourist city, with hotels, ports and an international airport, Cristiano Ronaldo International Airport (FNC), located in the nearby municipality of Santa Cruz. 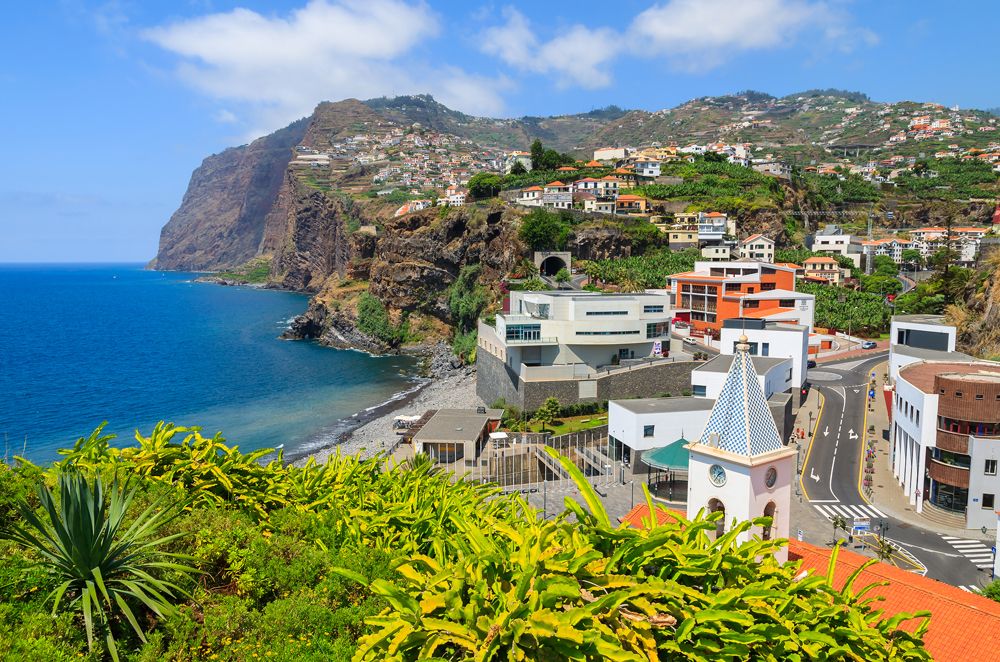 Taipei is the economic, political, educational and cultural center of Taiwan and one of the major centers of East Asia. Considered a global city and rated as an alpha-city by GaWC. Taiwan is notable for its generally low crime rate and Taipei is the capital and special municipality of Taiwan. The city attracts many multinational corporations, international financial institutions, foreign consulates and business organizations to set up bases there. 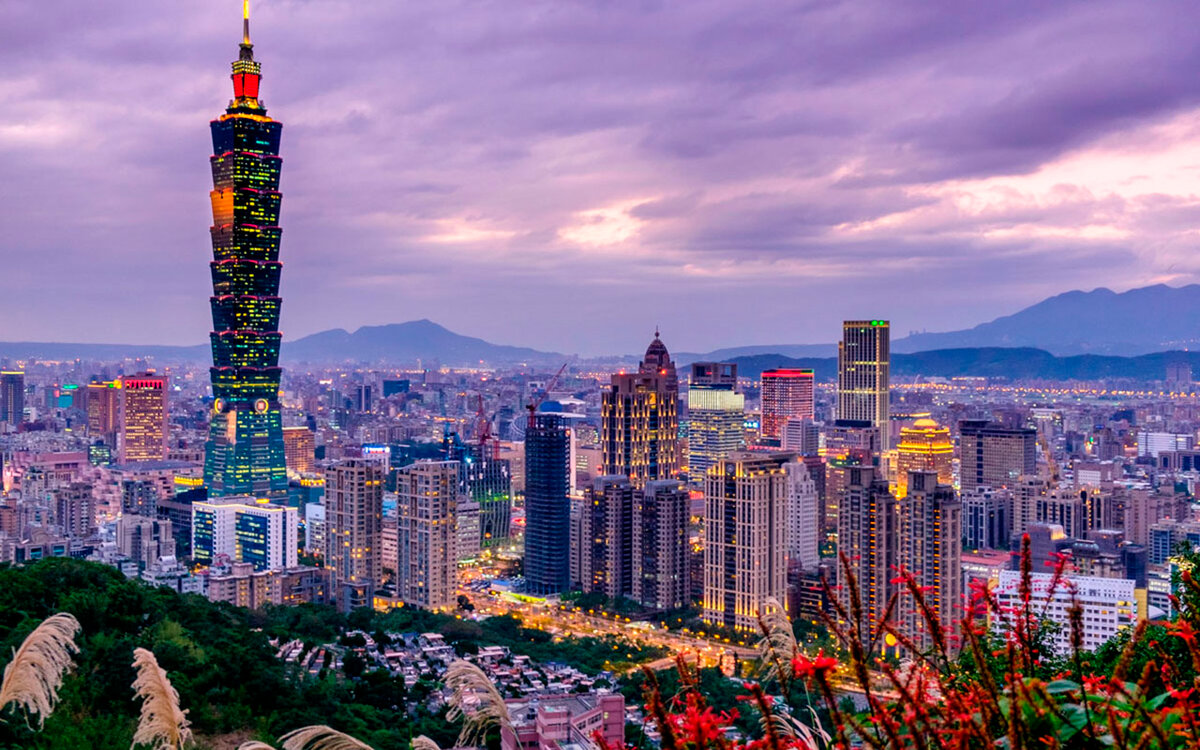 Doha is one of the safest cities in the world in 2022. Strict consequences for crime are common in Doha and most Arab countries and are considered a major reason crime remains low. The city has a strong police force and police or security guards are present in most of the public places.

Doha is the capital and most populous city of Qatar. It is the fastest growing city in Qatar, with more than 80% of the country’s population living in Doha or its surrounding suburbs. It is the political and economic center of the country. 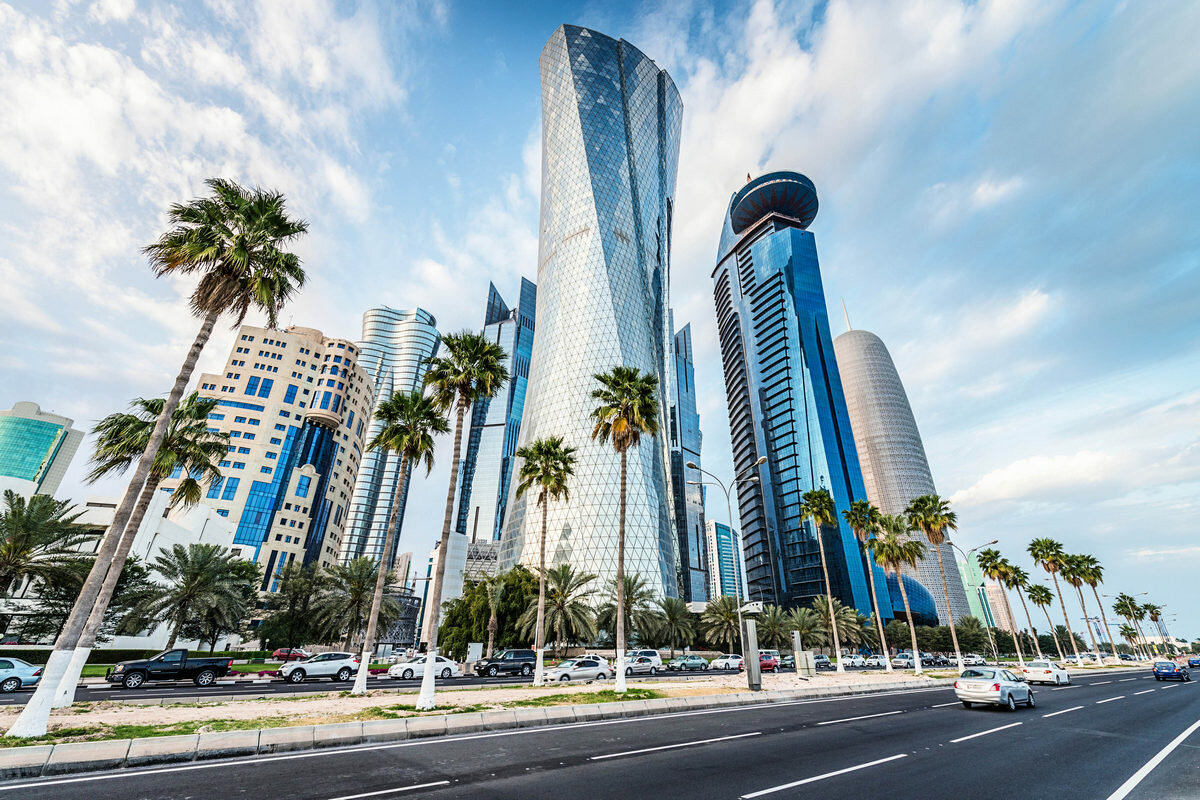 Abu Dhabi is ranked as the safest city in the world in 2022 due to its strict laws and well-funded law enforcement. It is the capital of the United Arab Emirates and the second most populous city after Dubai.  It is also the capital of the Emirate of Abu Dhabi. The combination of various sovereign wealth funds headquartered in Abu Dhabi has assets of over US$1 trillion under management. The crime rate here is lowest. 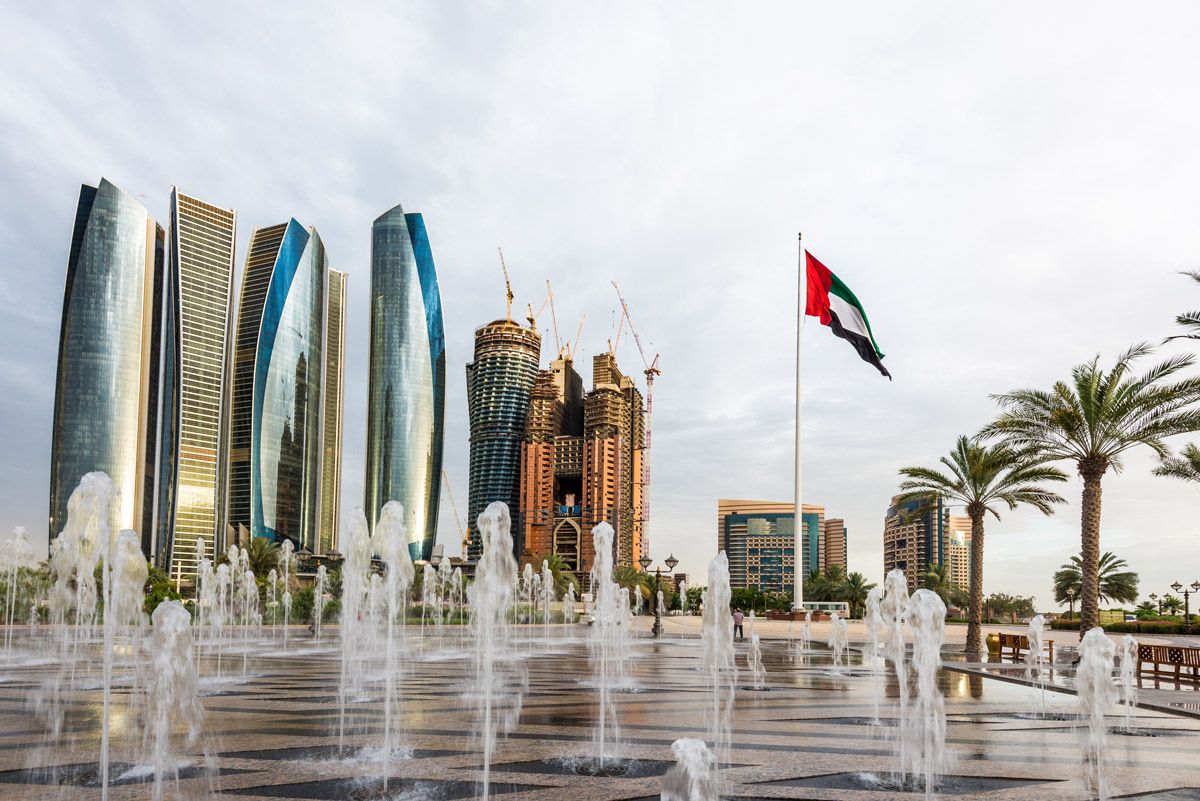