7 People Whose Achievements Have Never Been Repeated

There are plenty of exceptional people in the world who do amazing things everyday. People who create incredible inventions, achieve wonderful goals in business, or perform impressively in sports. But there are a few people in history who have done things that no other person has ever been able to duplicate. These few have achieved impossible things that have placed them in a true league of their own. Can you imagine what it would be like to do something that no other human has ever been able to do again? To learn just what it takes to accomplish feats such as this, check out these 7 people whose achievements have never been repeated.

The Nobel Prize exists to honor “those who, during the preceding year, shall have conferred the greatest benefit to humankind.” The Ig Nobel prize is meant to recognize something that is astonishing but more bizarre and less impactful. Andre Geim is the only person to ever win both. He won the Nobel for his amazing work in graphene, and the Ig Nobel for levitating a frog. 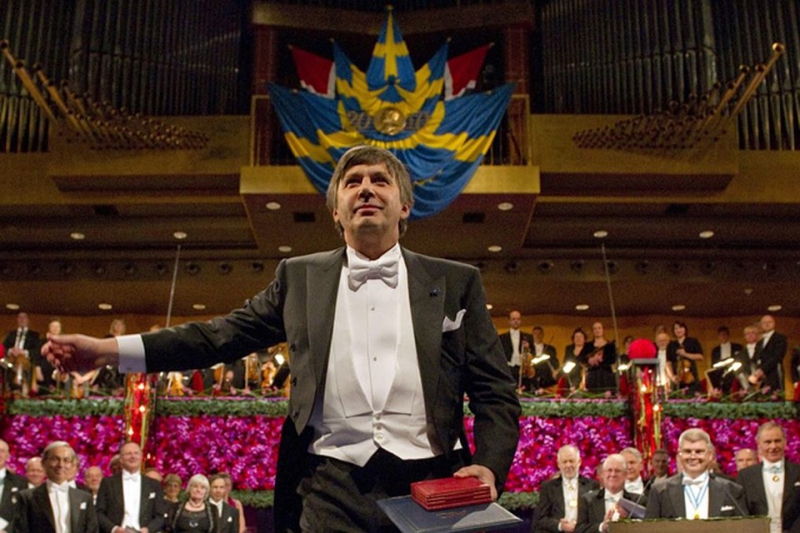 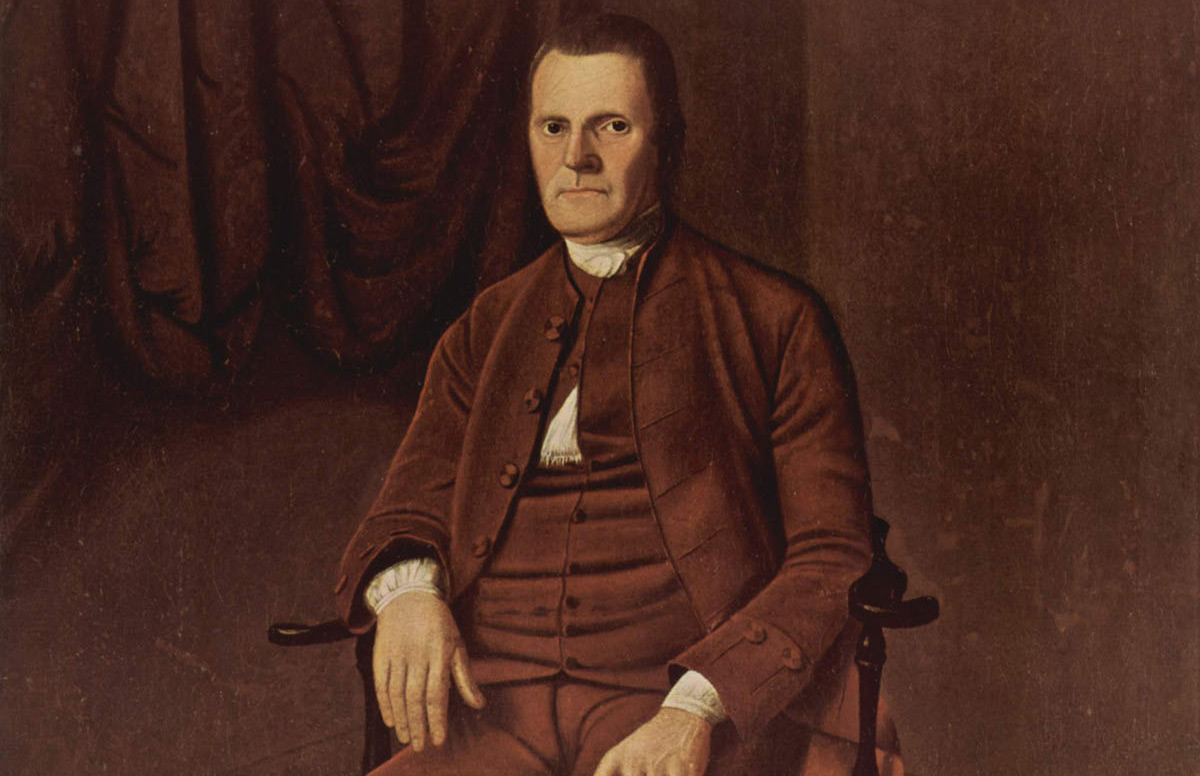 John Paul Scott is the only person to ever escape Alcatraz

Alcatraz is one of the most notable and notorious prisons to ever exist, having held some of the most dangerous and well known criminals in history. Many prisoners have attempted to escape this place to no avail. It is a huge rock in the middle of the San Francisco bay that is very difficult to escape from. But one man actually did it: John Paul Scott escaped in 1962. He was captured as soon as he made it to dry ground.

Kathy Sullivan has explored the deepest into sea and space

Kathy Sullivan has successfully traveled both the deepest explorations in space and at sea. She became the first woman to complete a space walk in 1984. And in 2020, she ventured seven miles below the sea’s surface on the Challenger Deep. She was also the first woman to accomplish this feat. 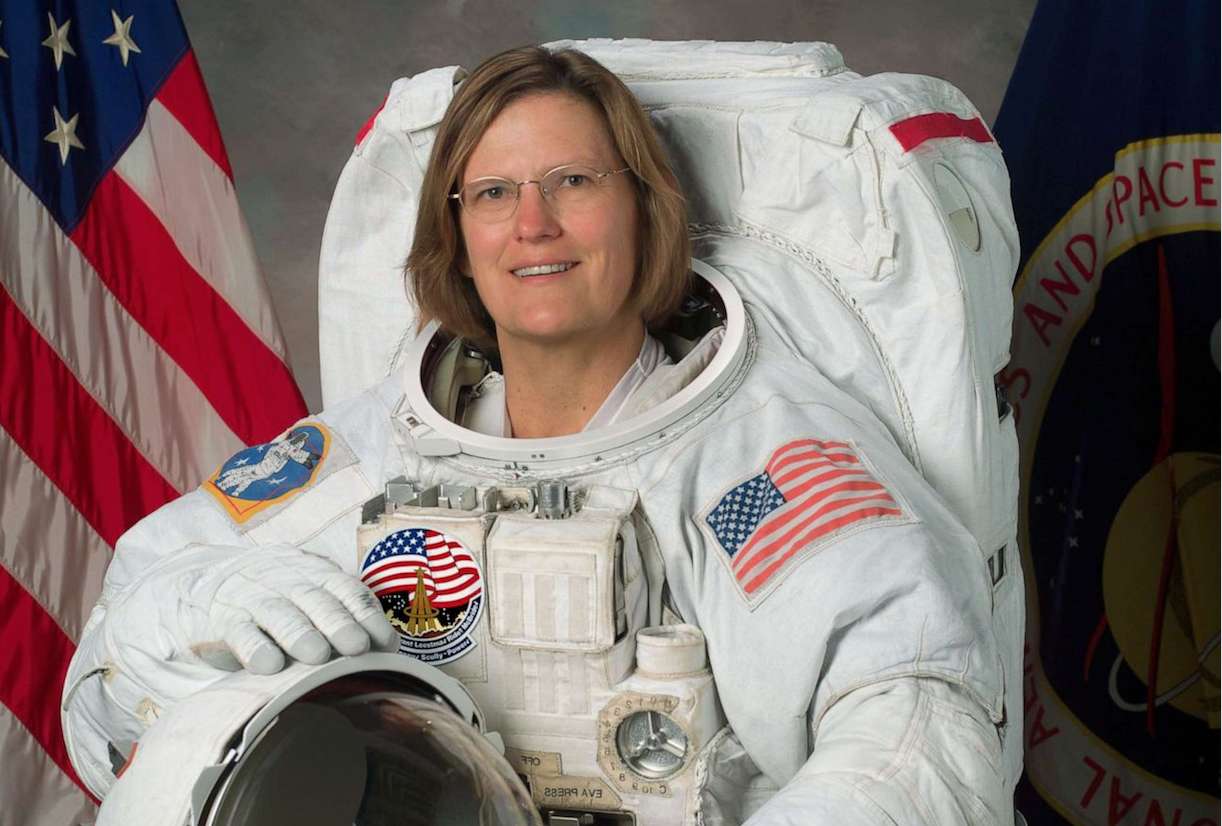 While Harold Russell did not have many acting credits in his career, he did accomplish an impressive feat for one of them. For his role in the film The Best Years of Our Lives in 1946, he won an Academy Award for Best Supporting Actor. Interestingly enough, he also won an honorary Oscar for “bringing aid and comfort to disabled veterans through the medium of motion pictures.” 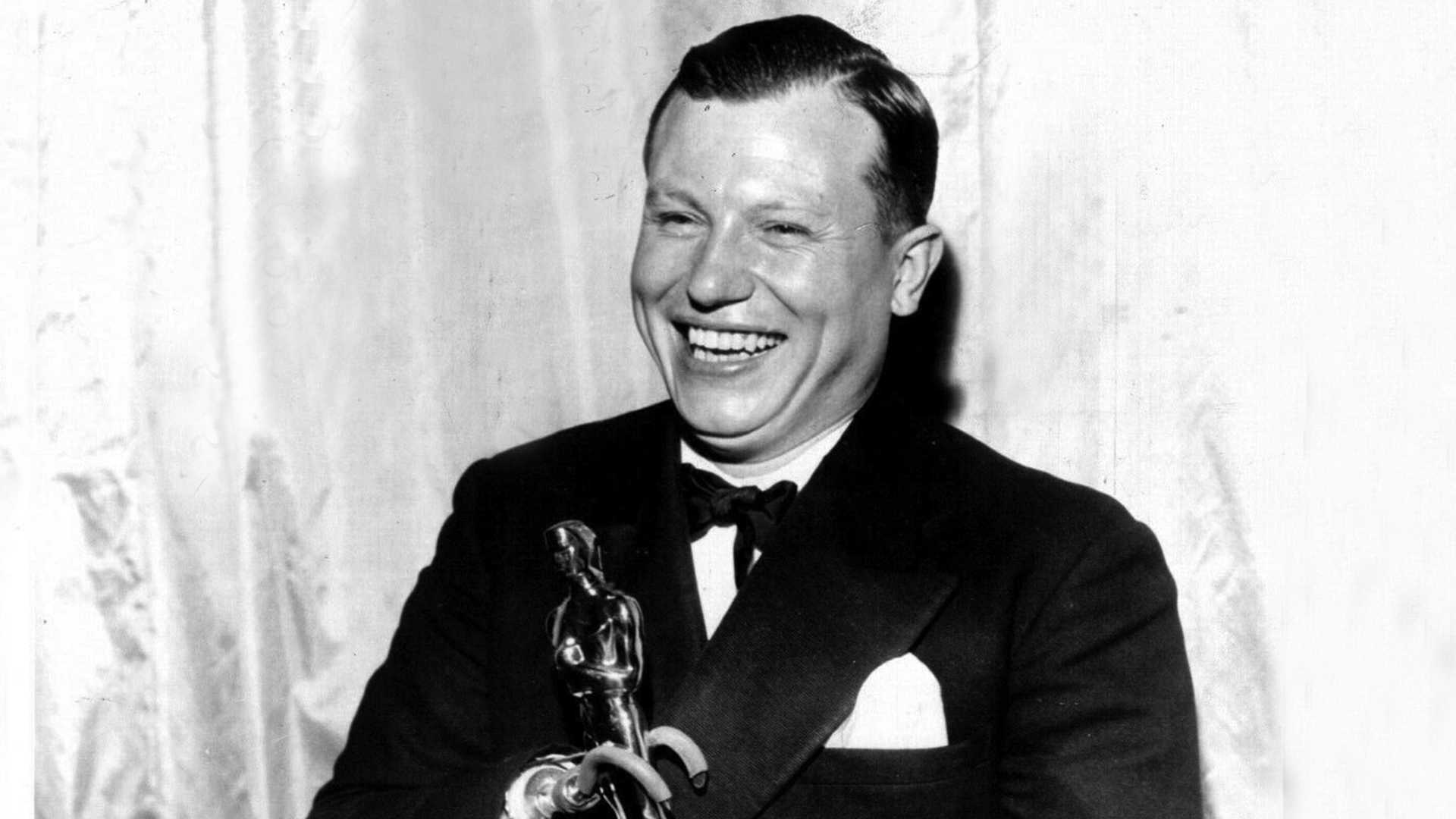 There are many lucky people who have survived plane crashes, sinking boats and car accidents. But there is only one person to fall from space and live to tell the story: Peter Siebold. The Virgin Galactic failed at 50,000 feet in the air. When his seat ejected, he fell 30,000 feet at 124 miles per hour before his shoot deployed. 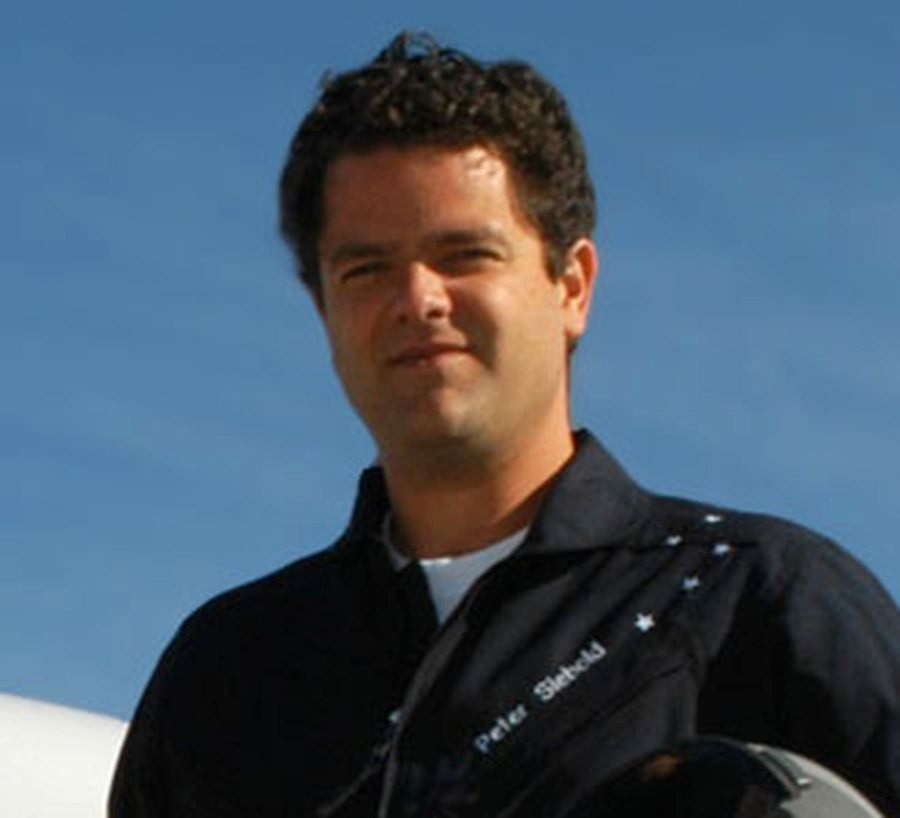 A Greek athlete named Arrhichion was an accomplished fighter in pankration, which is a violent MMA sport that had ended in fatalities before. When he was fighting in his third championship, he won the final match but died from injuries he had sustained. 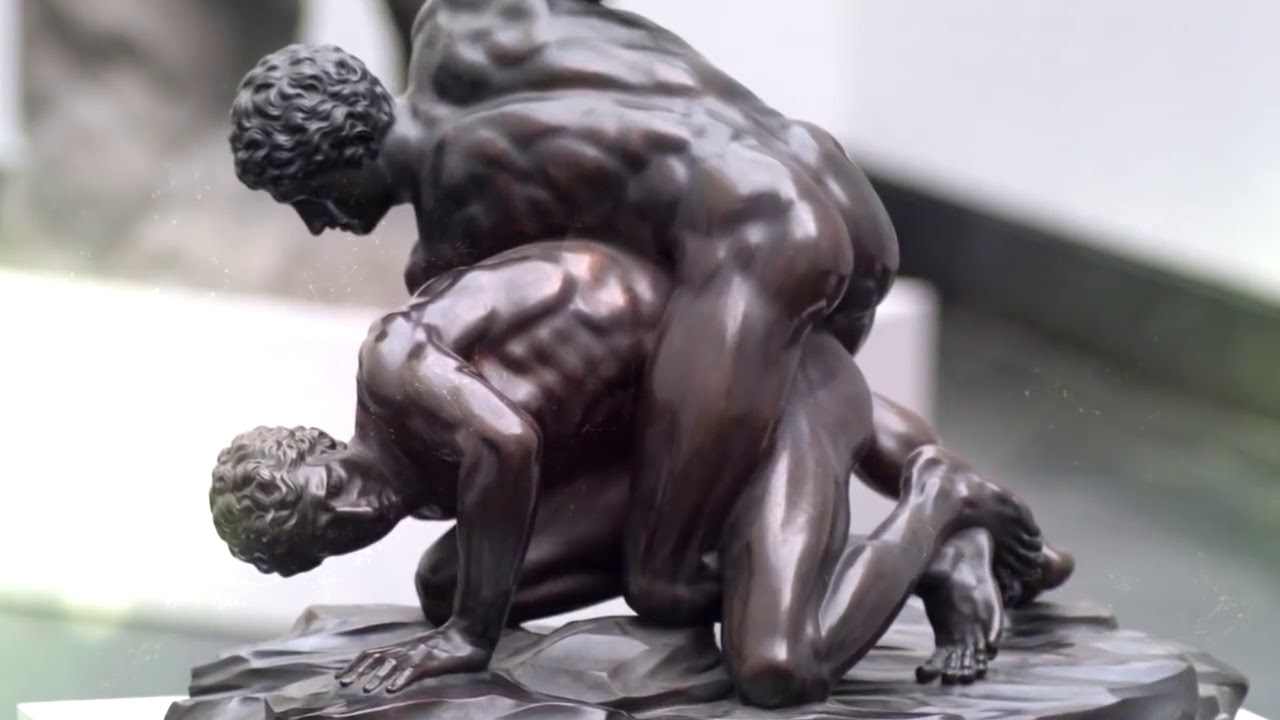