Plants have no eyes or ears yet are able to locate their food, they don’t have a brain yet amazingly they are able to perceive their environment and react accordingly, for so long we have concluded that plants are nothing but stationery living organisms that helplessly watch the world around them and come what may they can’t do anything about it, for they are nothing but silent solitary organisms–turns out, we were all wrong. And bellow is a list of the top ten most animal–like plants. And some of these are more human–like.

The dancing plant, as it is well–known is a plant that breaks all the rules of plant behavior. Plants may react to touch or light or fire, but not to music, right? Wrong! This plant is believed to react to sound and it is sound that it is sensitive to (more than anything) Charles Darwin himself was once thrilled and wrote to sir Joseph Hooker in 1873 “now I want to tell you, for my own pleasure, about the movements of the desmodium (gyrans)”. 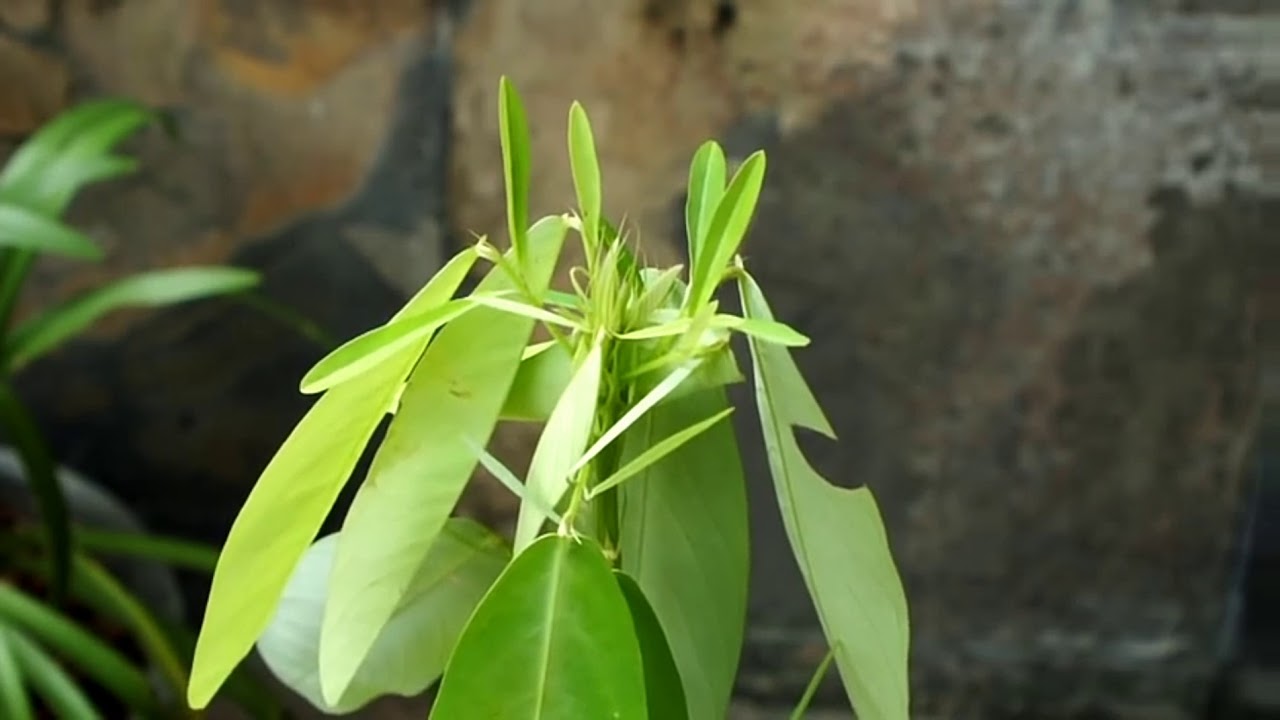 An obvious catch right? A lot of us are familiar with this predatory sinister plant. If ever there is a plant that exhibits animal behavior, it is the flytrap. Native to Carolina, when an unsuspecting insect approaches the open leaves, all that takes is a brush in the hairs of the plant and a trap closes and locks the insect in. The animal is then digested and used as a supplement to the food suppliers of the plant. Wait, digestion? A plant? You read that well. It’s one of the most amazing carnivorous plants. 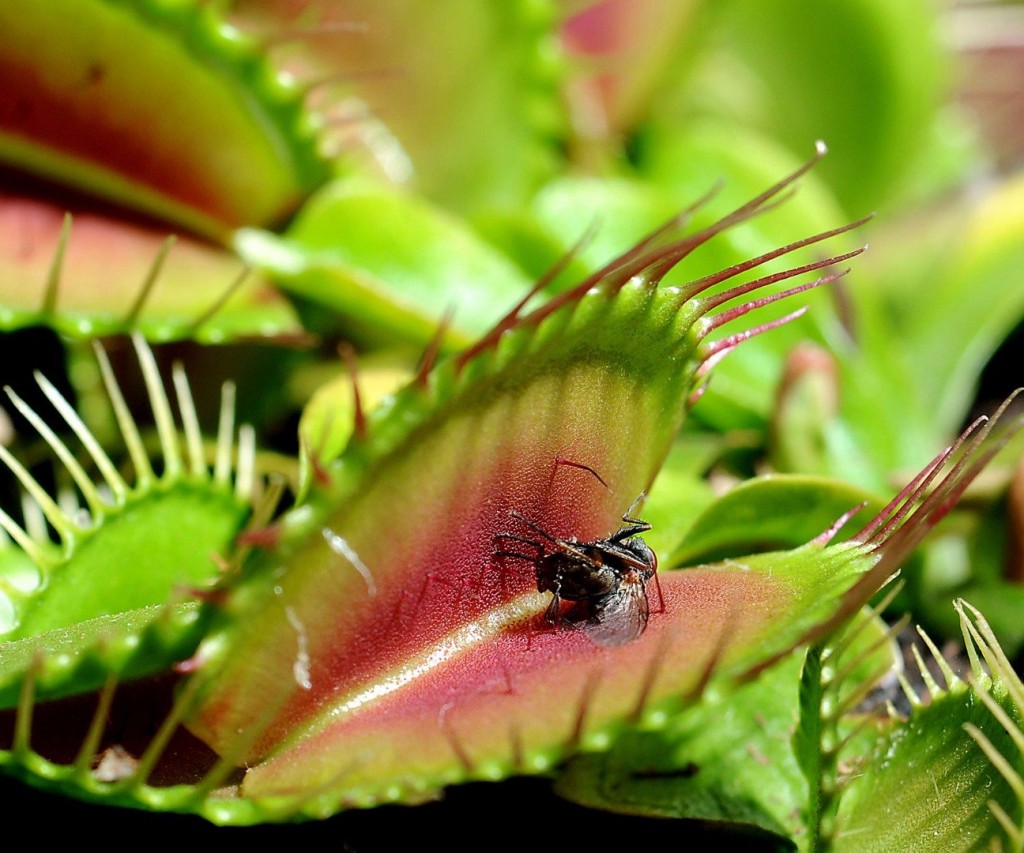 Here comes a plant that can wage wars, seriously? This is a plant that is a serious threat to rangelands. To absorb some nutrients from the soil, Knapweed root deploys an array of chemicals, but this chemicals also have a nasty benefit, they seem to kill off lots of other plants so that the knapweed can take even more hold on the soil, or territory. A behavior that seems a lot animal–like. 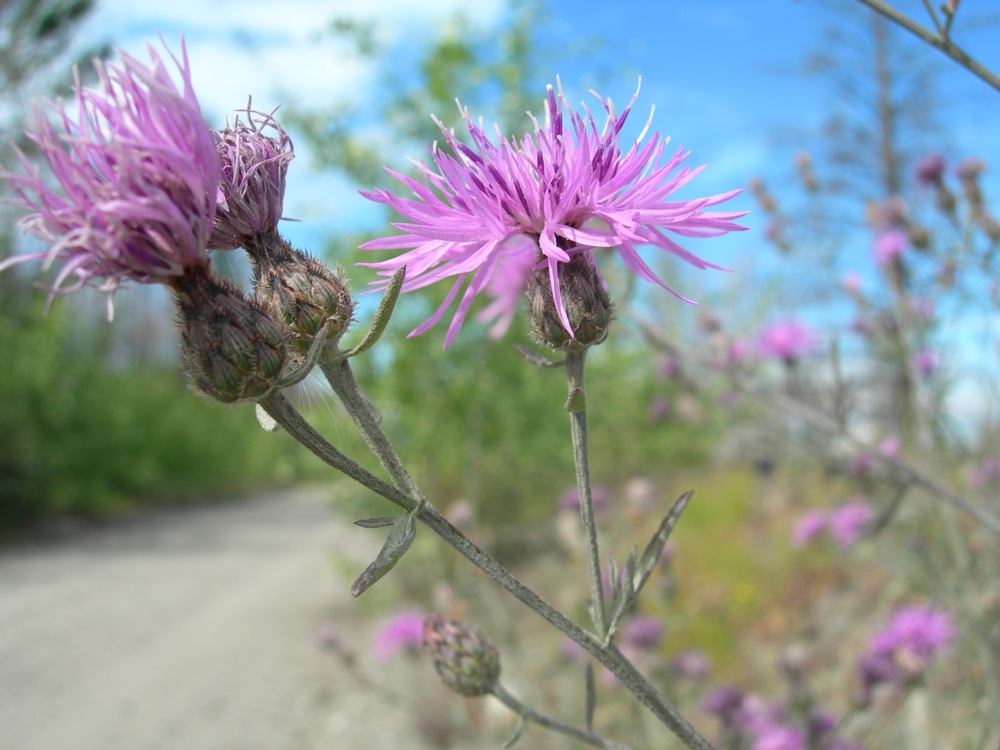 Another carnivorous plant is the Pitcher plant. Evolution has left the leaves developed into funnel shape, with a hood structure growing over the opening. The trap set by this plant is pretty simple, insects are attracted by color and scent, and nectar near the opening. Once the insect gets close, it steps on the slippery opening and falls into the interior where it ultimately dies and digested. 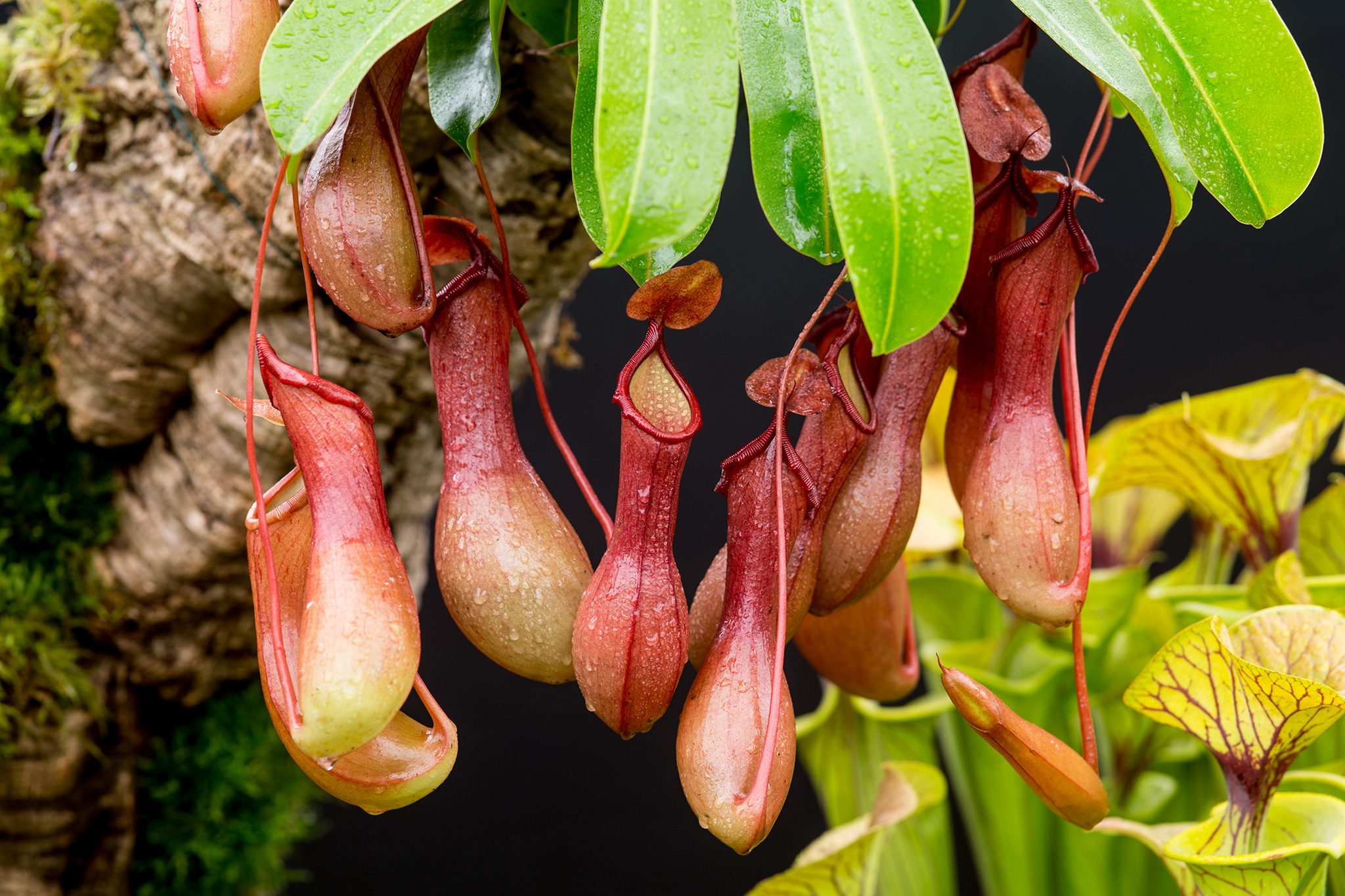 Better known as monkey cups, a nickname these plants earned due to the fact that monkeys are sometimes observed drinking rainwater from them. They are also carnivorous, trapping insects, but larger species of these plants (like the Nepenthes Rafflesiana) also trap even rats. We have already established that these plants look like cups, so these cups contains syrup and fluids which are used to drown and digest animals that fall therein. The next time you think humans traditionally are the only ones that hunted rats, think twice. 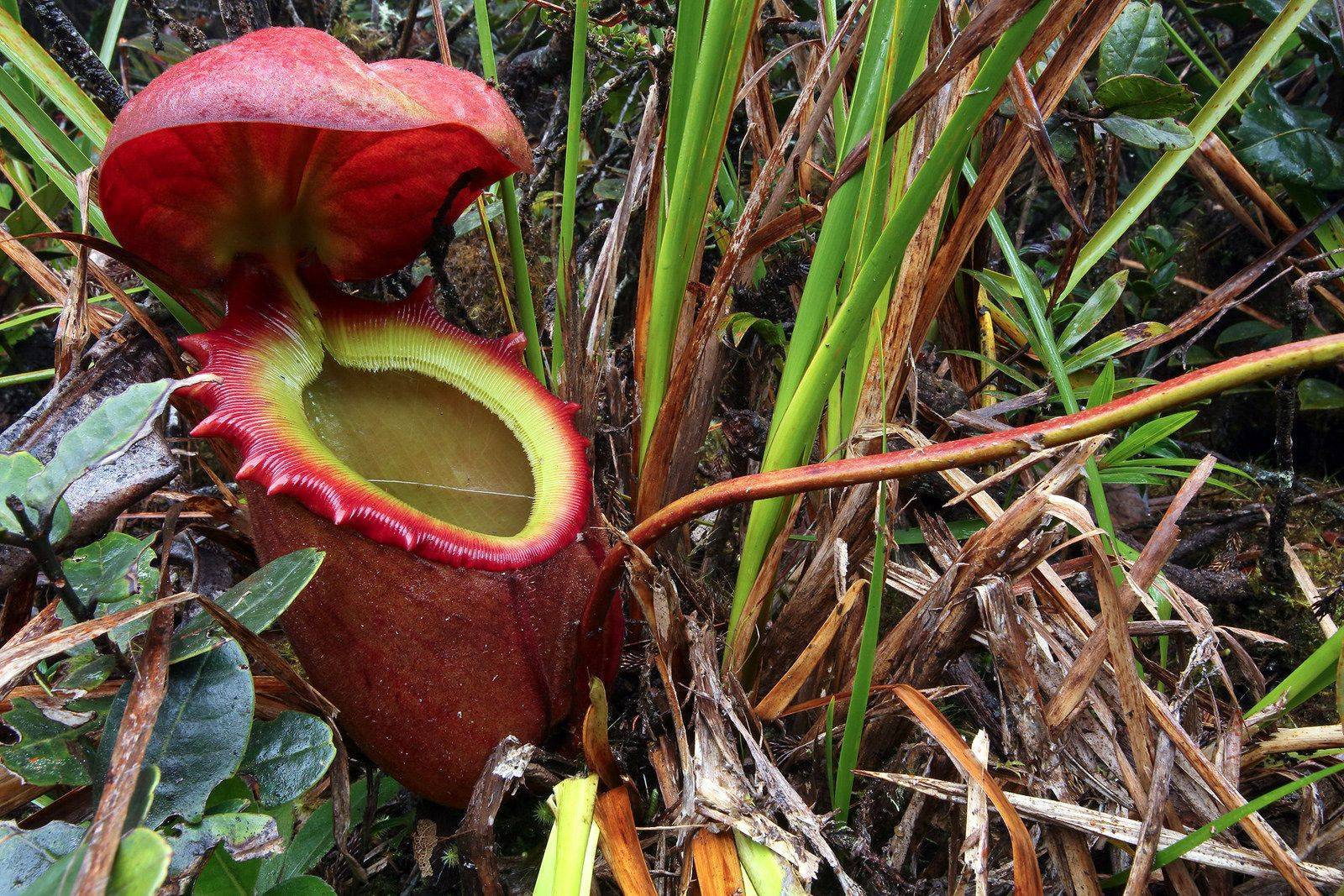 Commonly called the Sundews, is a carnivorous plant with nearly 200 species. The defining features of this plant are the movable tentacles which have sweet and sticky nectar–like secretions. Once the insect lands on the secretions for a meal, they are trapped, and the plant directs pretty cool reinforcements of more tentacles to trap it further. The plant is then digested and absorbed. The idea of digestion seems pretty common with the plant world. 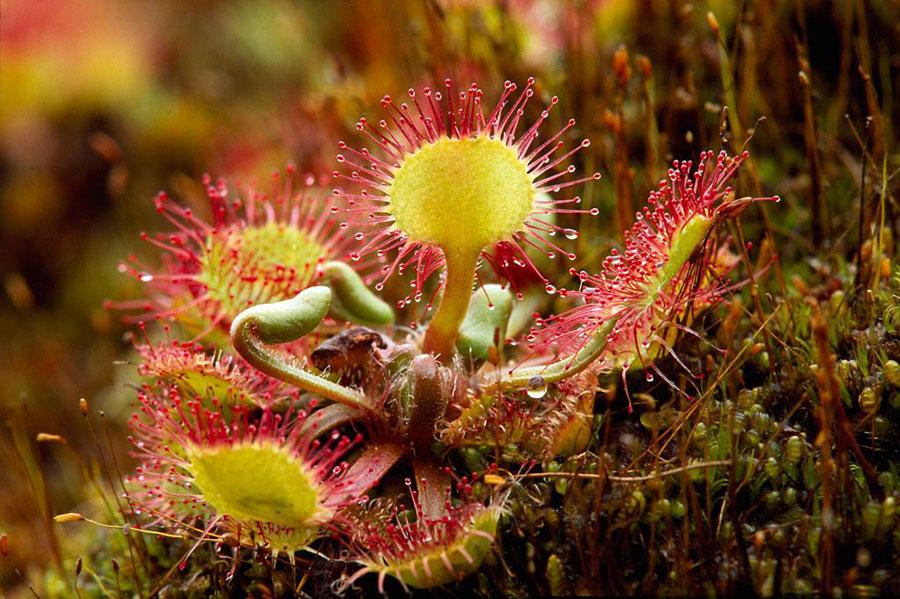