7 Products for Women Invented By Men

Many inventions are designed to make our daily lives easier. A lot of those new inventions were patented by men, which statistically speaking, means that some of the products for women were also invented by them. It doesn’t matter if their end goal was to get rich, famous, or help women, these genius inventions are extremely useful, and many of them have barely changed their design in decades.

At the beginning of the 20th century, the French perfumer Edouard Pinaud brought his new invention to the World Exhibition in Paris — a mustache and beard softener. It contained special oils and did a better job at conditioning the hair. At one point, the hair conditioner became a staple of every woman’s daily routine, and now it’s being used by men, women, probably dogs, — just anything with hair. 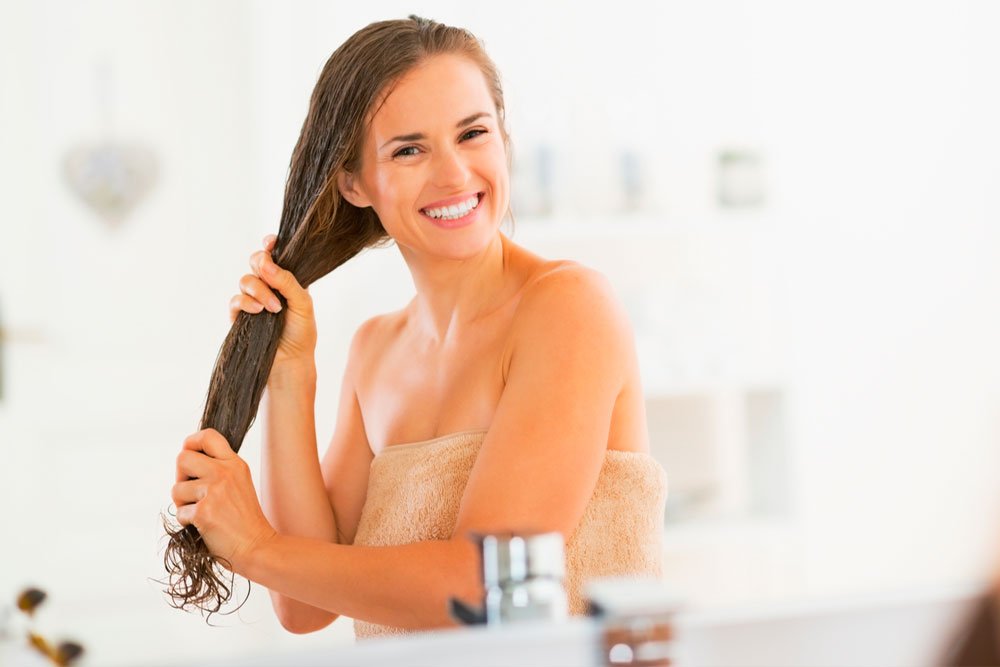 This women’s accessory was also invented by a man. Samuel Parkinson and his wife were going on a trip, and he noticed that the regular textile bag that ladies usually took with them for personal items might not survive a long journey. He decided to try something different and ordered several smaller bags of different sizes from his tanner — H.J. Cave. We can only imagine how excited Parkinson’s wife was when she got those one-of-a-kind designer handbags. 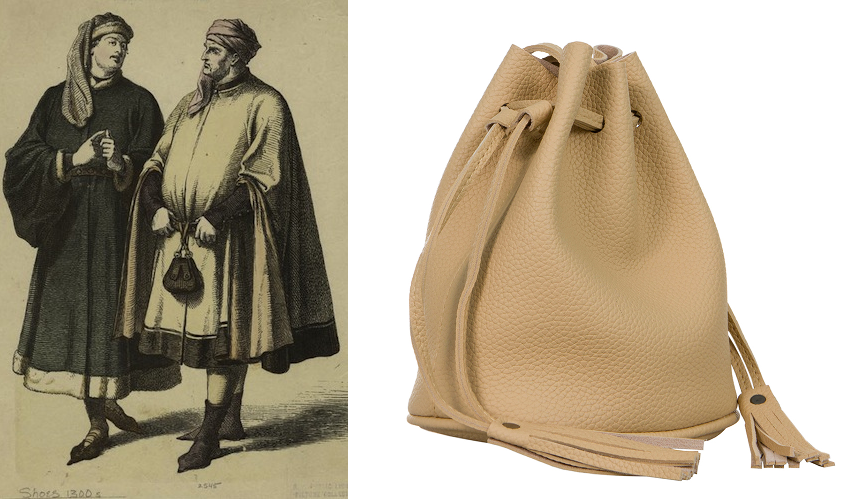 These little metal thingies always get lost and are never around when you need them. Also, according to Hollywood, bobby pins are the best lockpicks money can buy. So who invented them, and why are they called “bobby” pins? Remember those good old times in the 50s when every other woman was rocking bobbed haircuts? Me neither, but Luis Marcus was in part responsible for that, as he invented these pins for that specific hairstyle. 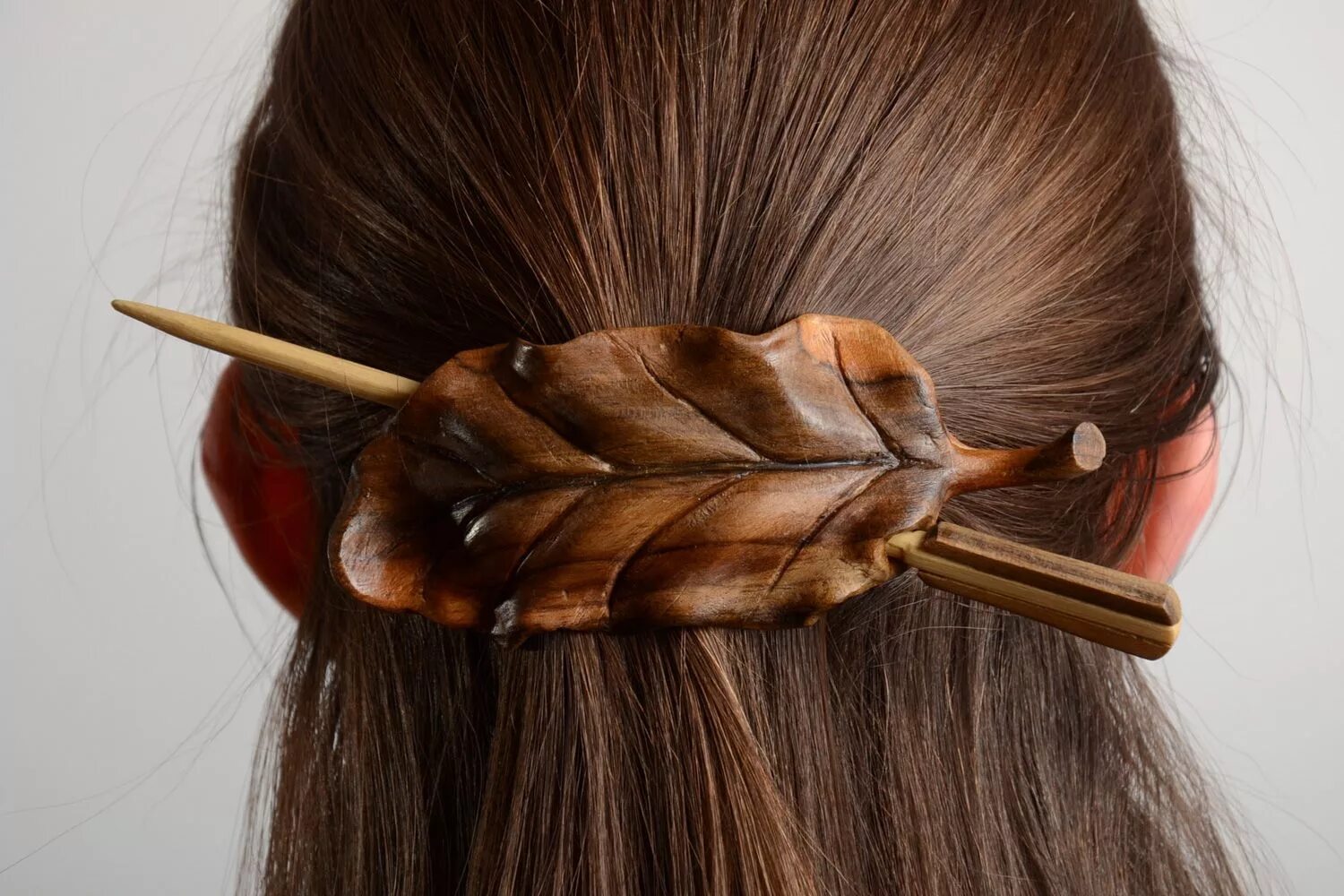 Speaking of hairstyles, another big trend in 1872 called the “Marcel curl” was made possible only thanks to Marcel Gateau, who popularized the curling iron. Funny enough, he wasn’t even the one who invented it. That credit goes to Hiram Maxim, who patented his strange invention in 1866. Nevertheless, Marcel did create his own version of the apparatus in 1890, as the old one would often burn through hair when used by a layperson. 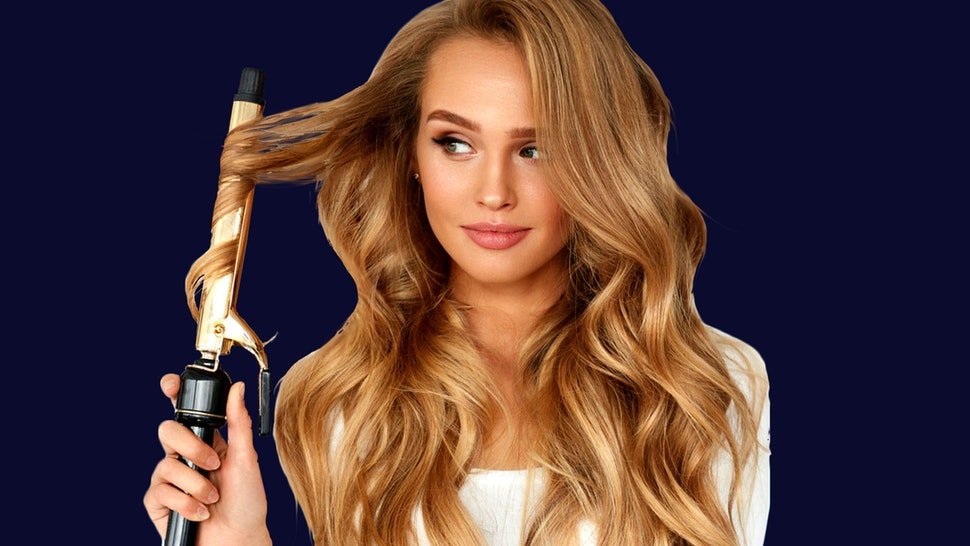 This is a weird one. You’d think that some beauty-obsessed fashion freak or something invented fake nails, but in reality, it was a dentist who created them. Fred Slack got careless while doing chores and broke off one of his nails. It didn’t take Slack long to think of a way to fix that by making a fake one. From then on, men and women all over the world were putting on artificial nails in all sorts of situations. 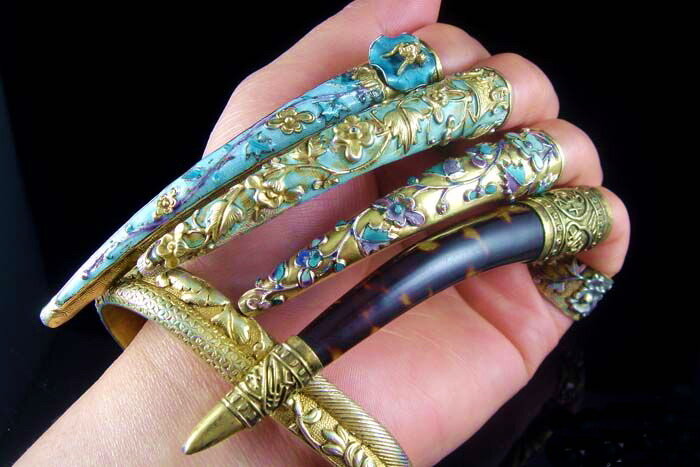 Mascara was invented in the 19th century by the English cosmetics merchant Eugene Rimmel, but it didn’t become popular until after Terry Williams finalized the composition and pushed it into the world of cinema in the early 20th century. At first, his mascara was made from coal and petroleum jelly, but it was very unstable. Over time, Williams added some wax and placed it in cones with brushes. 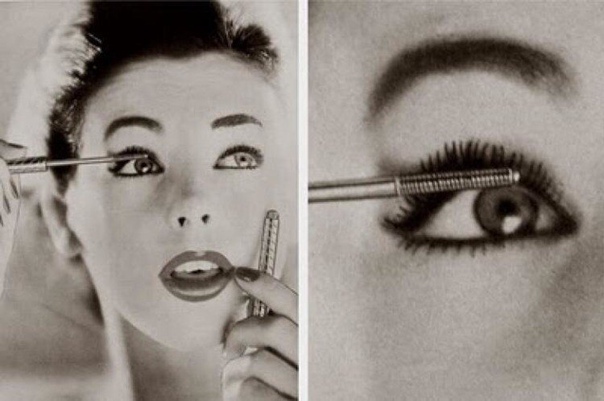 The first sanitary pads were used to stop soldiers from bleeding out on the battlefield during the war. The genius that saved thousands of lives with this nifty product was none other than Benjamin Franklin. Franklin’s sanitary pads also inspired the creation of paper napkins which helped two Johnson brothers start their little-known company — Johnson & Johnson in 1888. 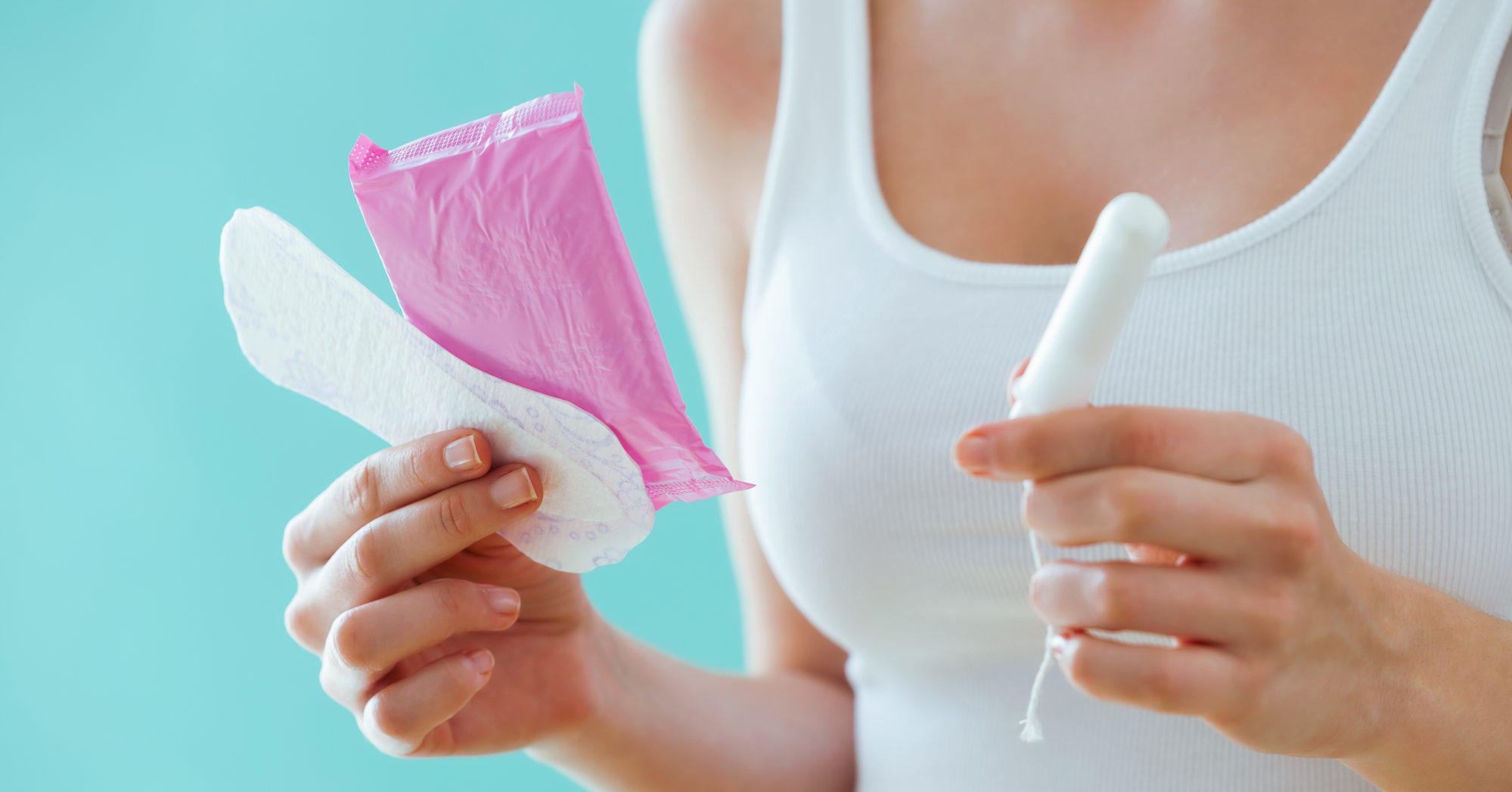