Men, take note. We all have a list of things that annoy us about the opposite sex. Here are a few common things that men do that women really hate.

Send one word or one letter texts

Nobody likes to receive a one word text message, but here’s why it’ll actually get men into trouble: When a woman sends a “k,” she’s actually sending a “whatever, asshole.” When a man sends a “k,” he’s actually sending a “k.” Unfortunately, women interpret this message the same way they would interpret their own vague response: as a passive-aggressive retort. So the woman on the other side of that conversation is bound to respond by either worrying that something is wrong, or hitting you with a moody, passive-aggressive attitude. Neither of those responses is good for you. 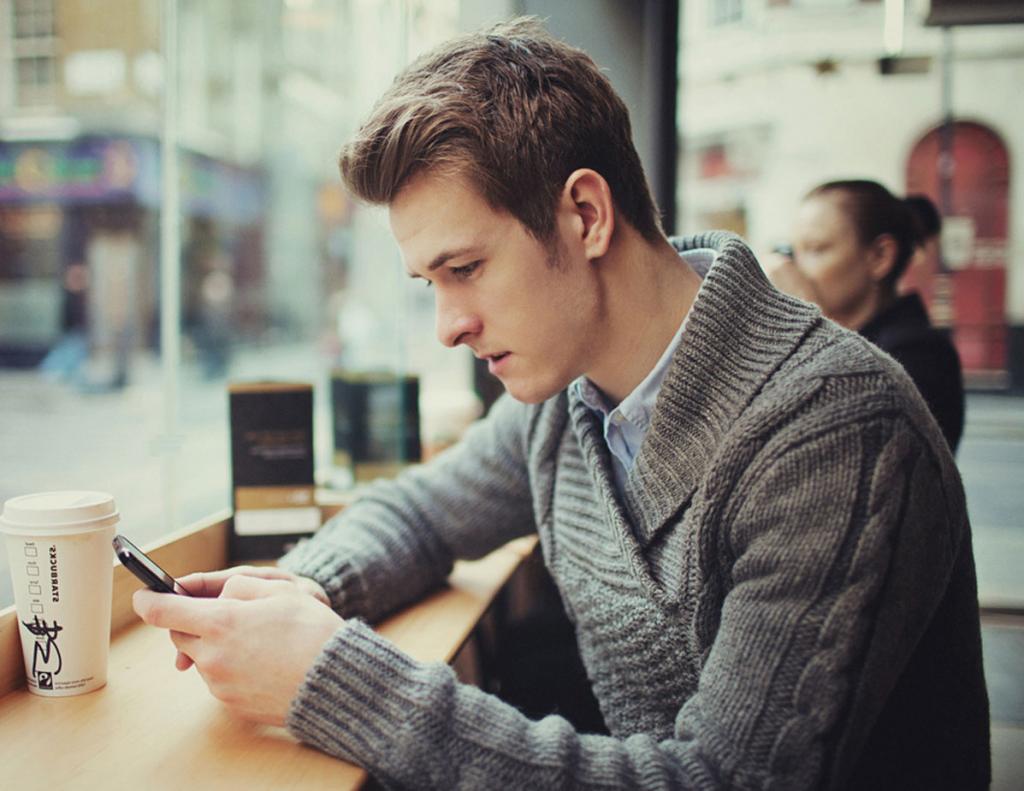 Give us time to respond, guys. Don’t get too aggressive. There’s a pretty good chance that if we don’t respond immediately, it’s because we’re busy. Getting a follow-up “Oh. . .” or, “So, I guess you’re busy?” half an hour after you’ve initially texted us is a huge turn-off. If you’re talking to someone you’ve already gotten to know well, they’re probably just waiting for a chance to respond. If you’re talking to someone new and she’s consistently slow at responding (or forgets to respond completely), take it as a sign that she isn’t interested and give up. It’s better not to text at all and maintain your dignity than it is to double text. 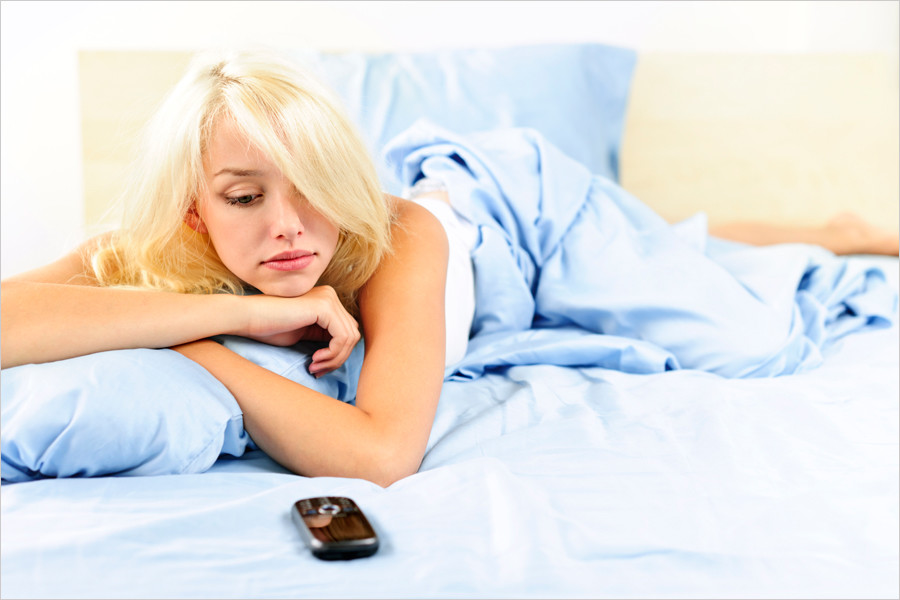 Tell us to calm down

Telling a woman to calm down is one of the most effective ways to make us even more bitchy and emotional. If your girlfriend is an emotional wreck, ask her what you can do to help. Believe me, it’s a much better move. 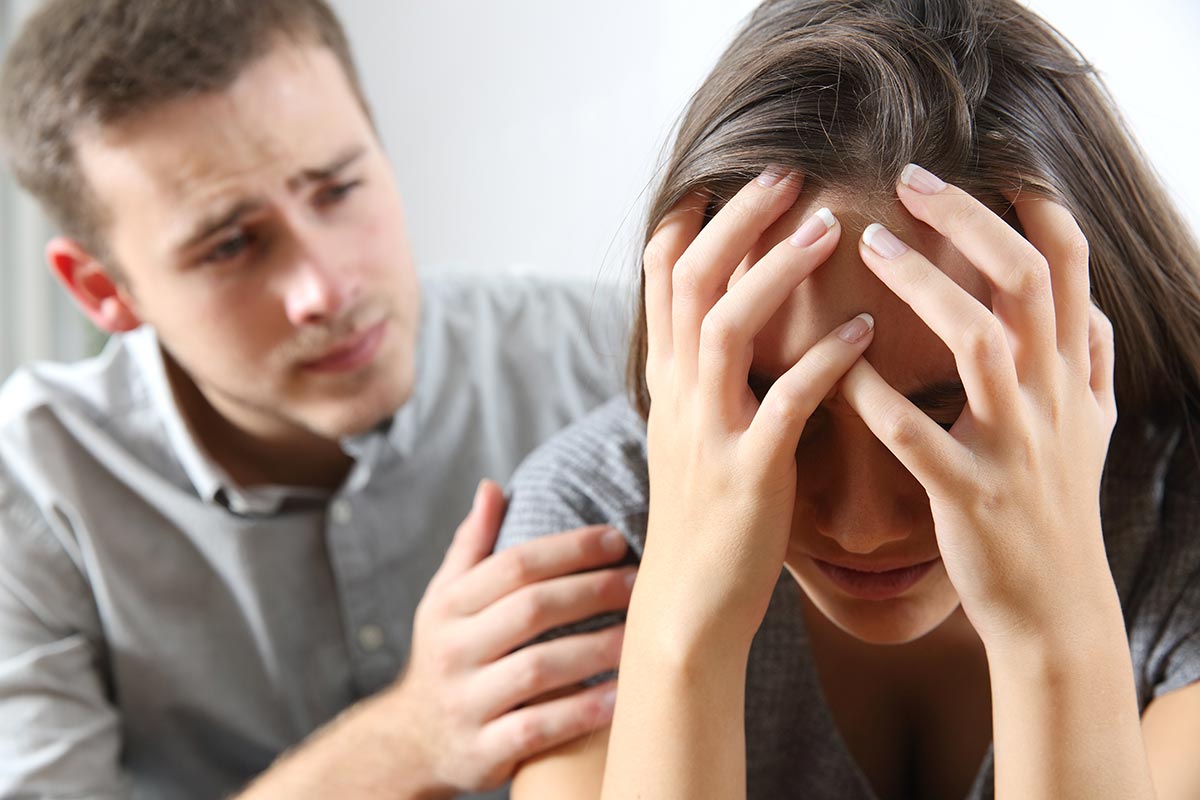 Ask a woman how she could possibly still be single

I know that men probably mean for this question to be complimentary, but it’s really just awkward. Asking a woman why she’s single is bound to give her immediate flashbacks to past relationships and put her in a terrible mood. At best, asking a woman why she’s single will prompt her to tell you all of the things she hates about herself. She’ll sound insecure and you’ll immediately wonder why you opened your mouth. 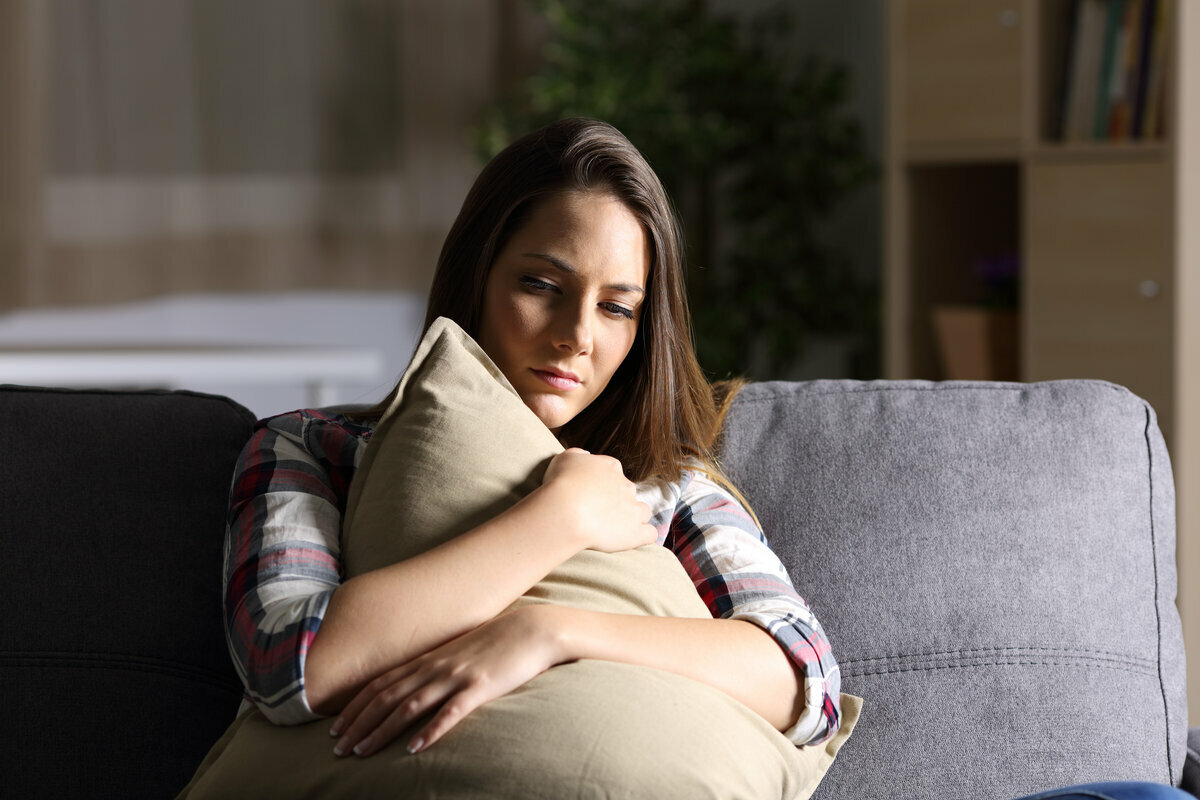 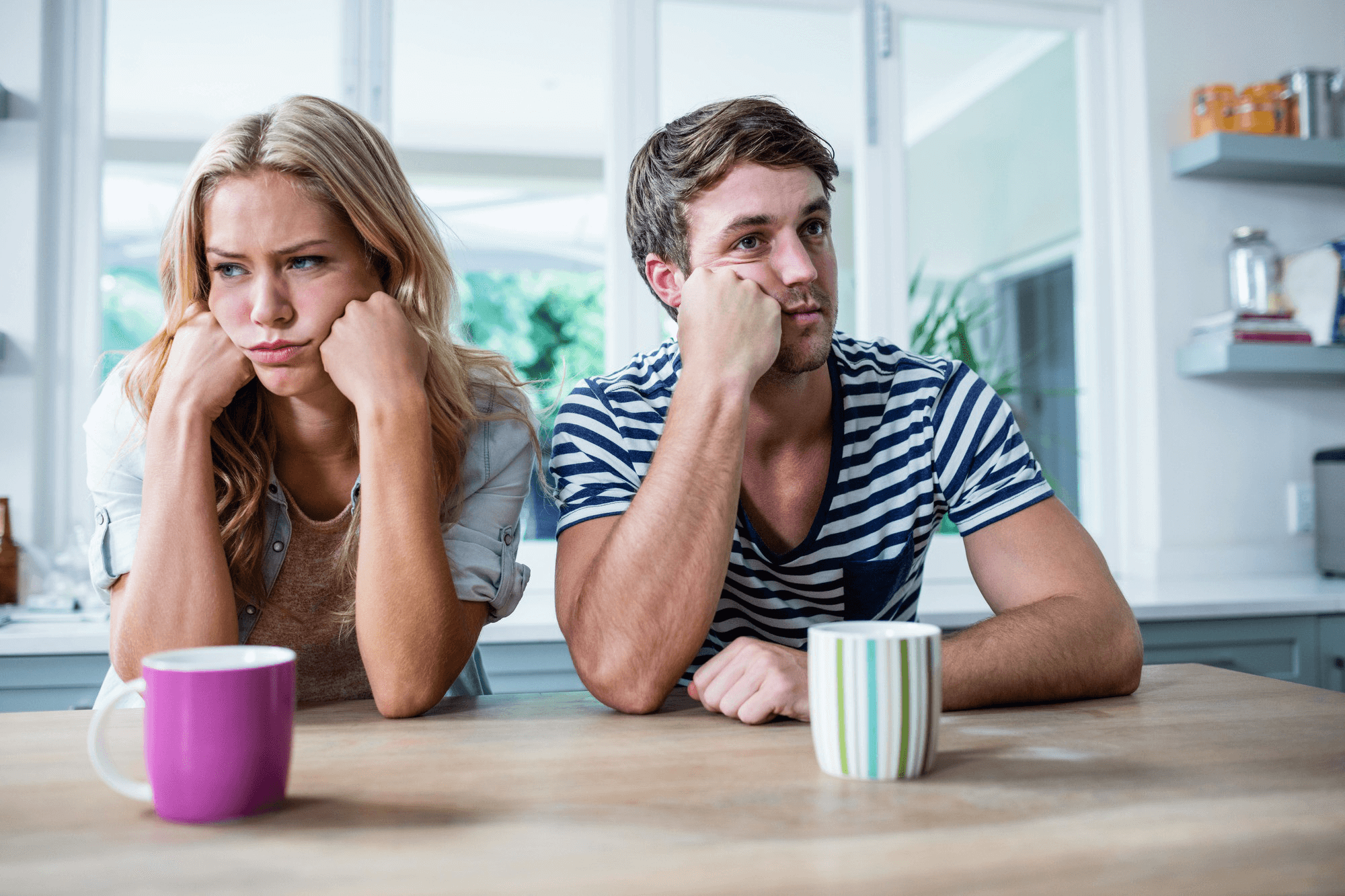 Tell us what you like about us. Hell, tell us about the things we do that get on your nerves. Just don’t talk about her.

Of course, this list is by no means all-inclusive. Evidently, there are hundreds of little things men do that annoy women. I asked a sample of 20-somethings for some input, and came up with a few honorable mentions… 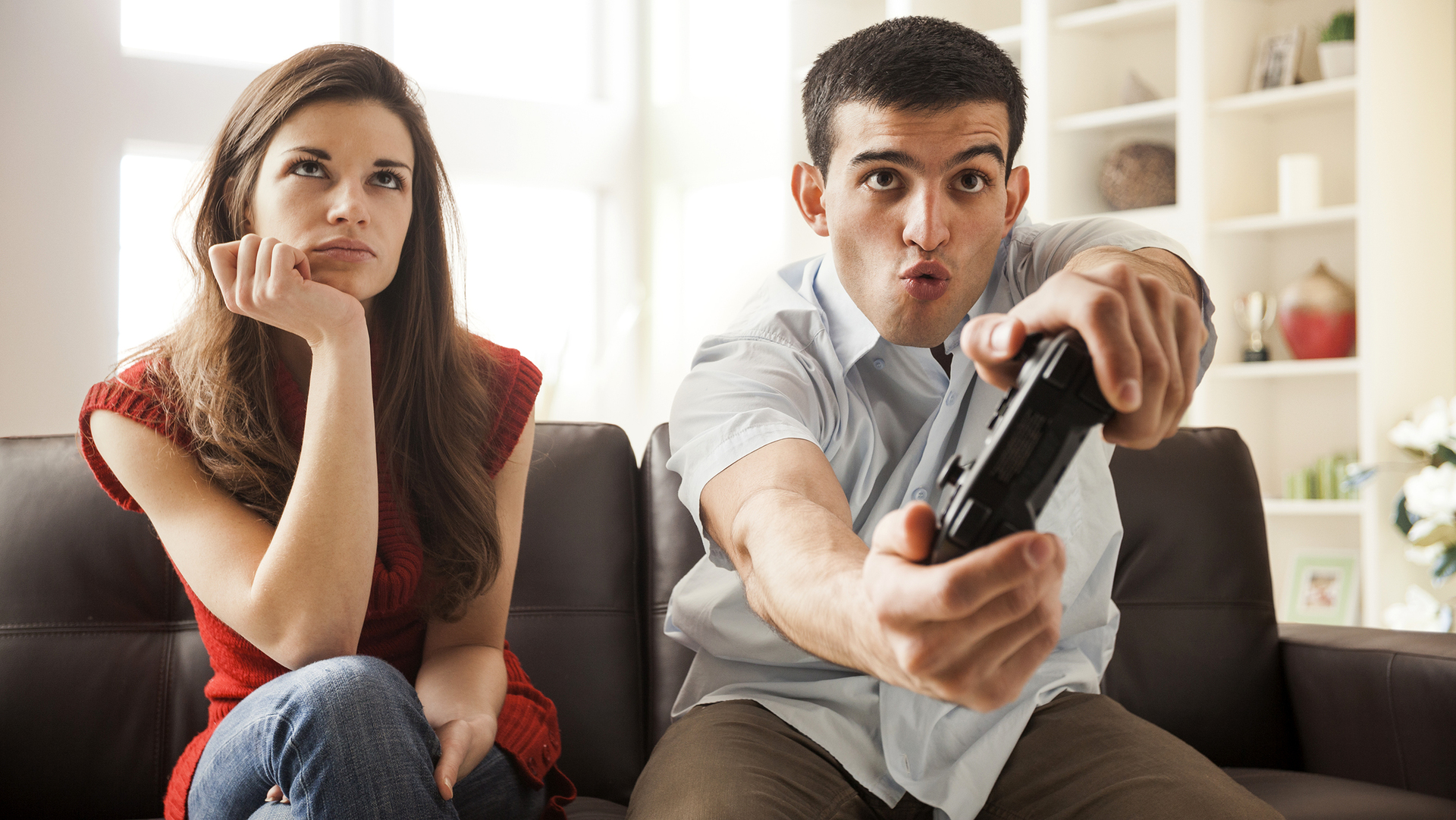