Nowadays, you can try a multitude of ways and products to change your hair color. However, having naturally blonde hair is actually pretty rare. You may see people prancing around with their beautiful golden locks, but behind those pretty tresses are trips to the salon and long hours to get it done. Despite their fame in entertainment, there’s more to blondes than their pretty head of hair. Find out more about them with these unexpected facts about blondes.

The pigmentation of melanin determines the color of your hair. The more eumelanin that the hair produces, the darker the hair will be. On the flip side, more pheomelanin makes your hair reddish. If you have low levels of both pheomelanin and eumelanin, there’s a higher chance that your hair color will be blonde. 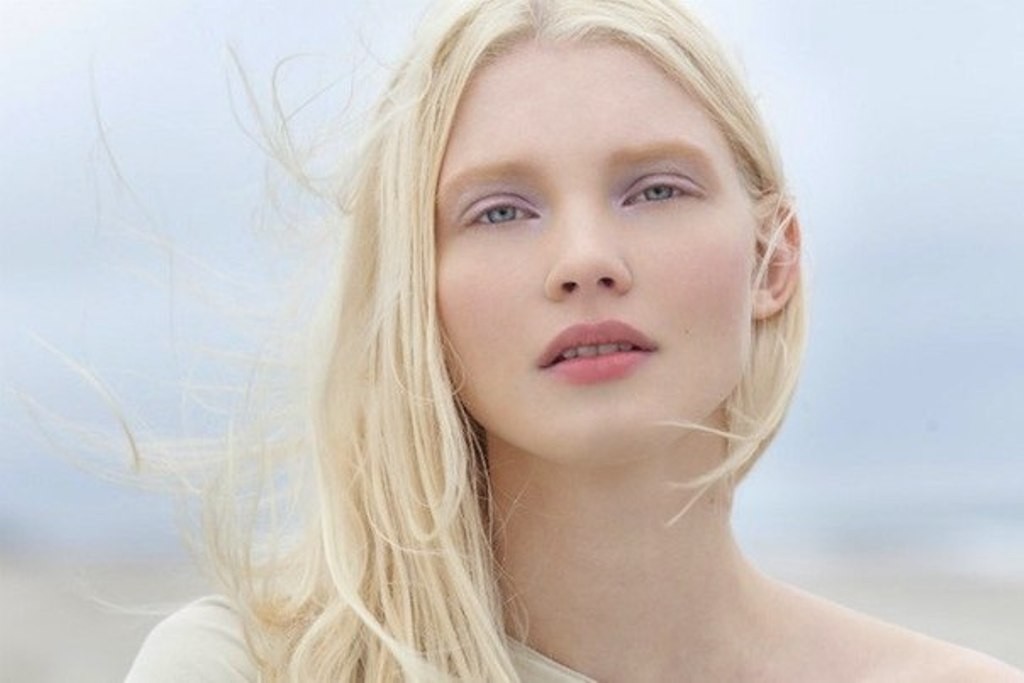 Blonde hairs are turned into wigs

During the Roman Era, the empire would hold German blondes captive, shaving their off and selling them as wigs. Because of the ongoing wars, the Romans always had a steady supply of blonde hair.

In Rome and Greece, prostitutes usually had blonde hair to attract customers, often needing saffron dyes to make it possible. In fact, the Roman Empress Mesalina would wear a blonde wig whenever she visited a brothel each night. 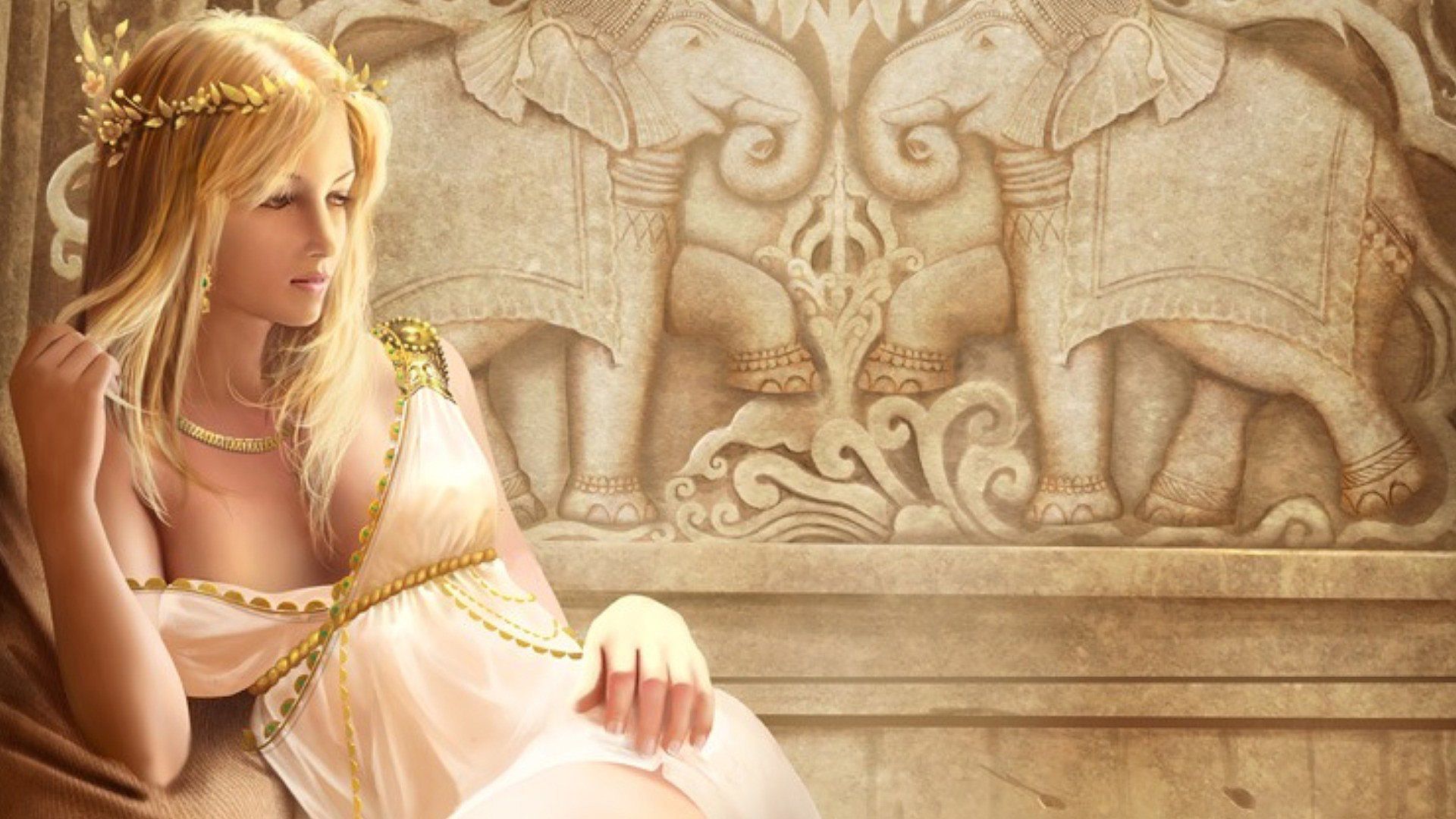 About 2,000 years before the time of Homer, people would adorn their hair with blonde accents to worship the goddess of the yellow dawn. For one, the Assyrians would put powdered gold dust in their hair, while the Persians used golden threads and braided it with their beards as part of their rituals. 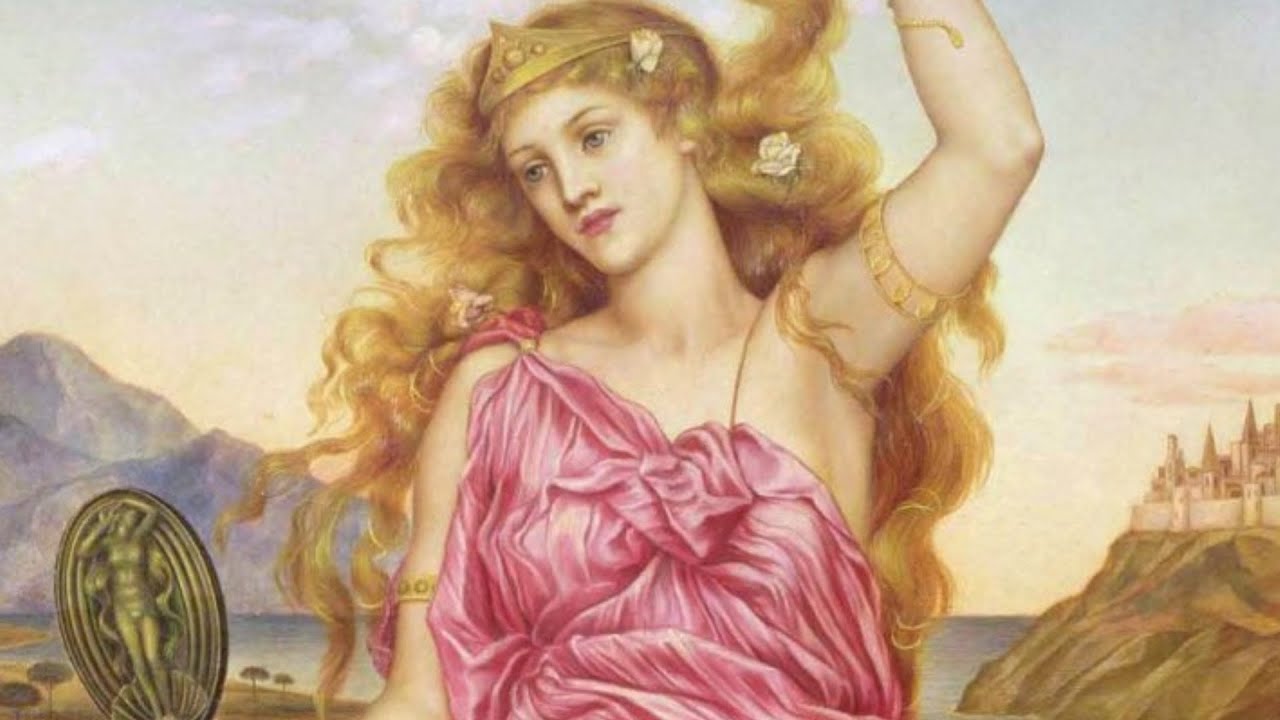 Finland has most people who are blonde

According to a 2019 report, Finland has the most blondes in the world. This holds true since Northern Europe has a predominantly Caucasian population. While natural blondes would usually rear blonde children, their hair would often darken as they grow up. 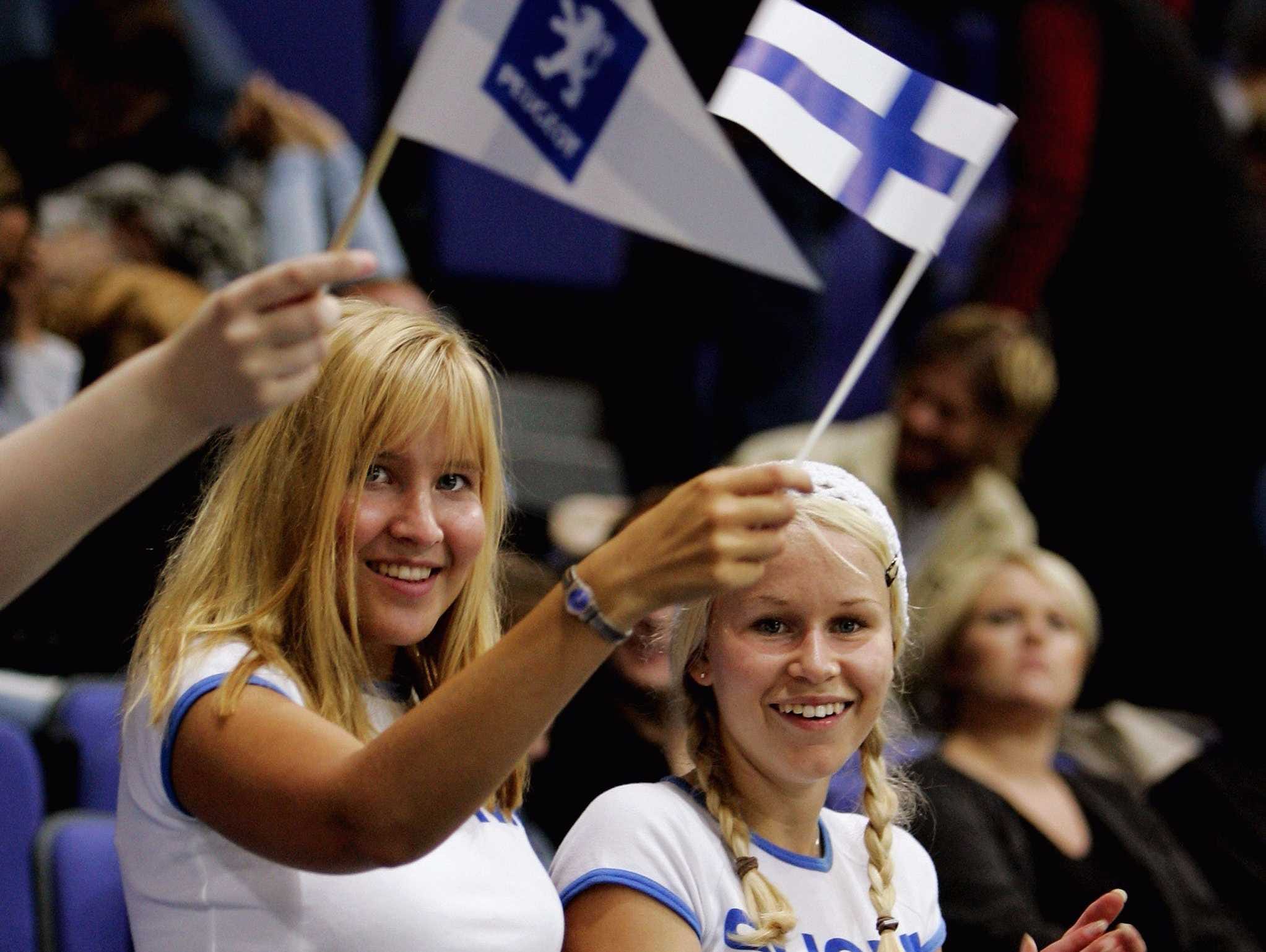 There's an entire community of blondes in Paraguay

In 1887, Elizabeth Nietzsche, the sister of Friedrich Nietzsche, established a community of blonde people in Nueva Germania. As the name suggests, Nietzsche aimed to create a “New Germany” with predominantly white people. To start it off, Nietzsche shipped off all the qualified people to an isolated village in Paraguay. While it may sound like a mastermind’s plan, Richard Wagner’s ideals influenced Elizabeth’s decision. To this day, the village still exists. 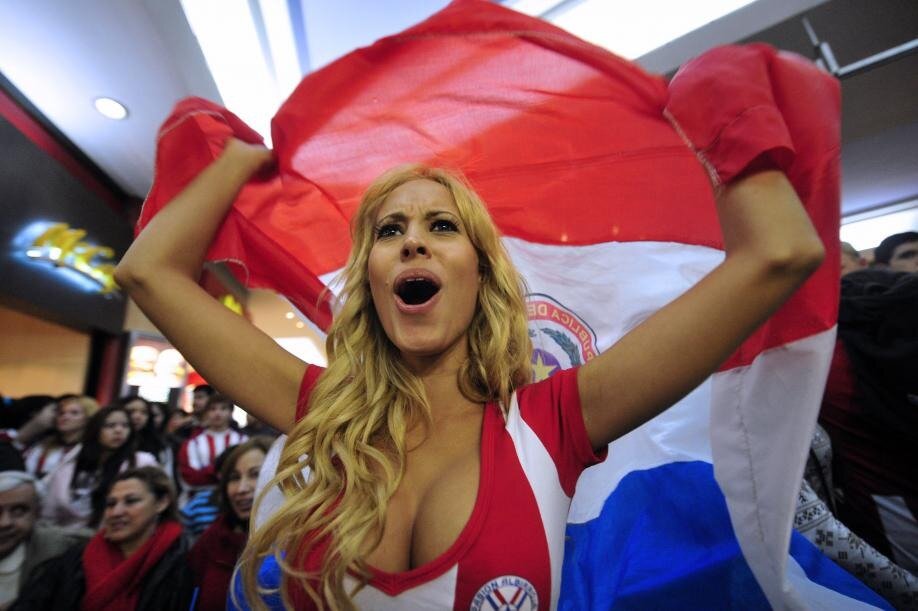 Ancient people had a unique way to dye their hair blonde

Though we can use different products to dye our hair blonde nowadays, the older generations had to resort to more unconventional methods.  In Renaissance Venice, people used horse urine to achieve their blonde locks. Meanwhile, the people of Ancient Rome used pigeon dung. 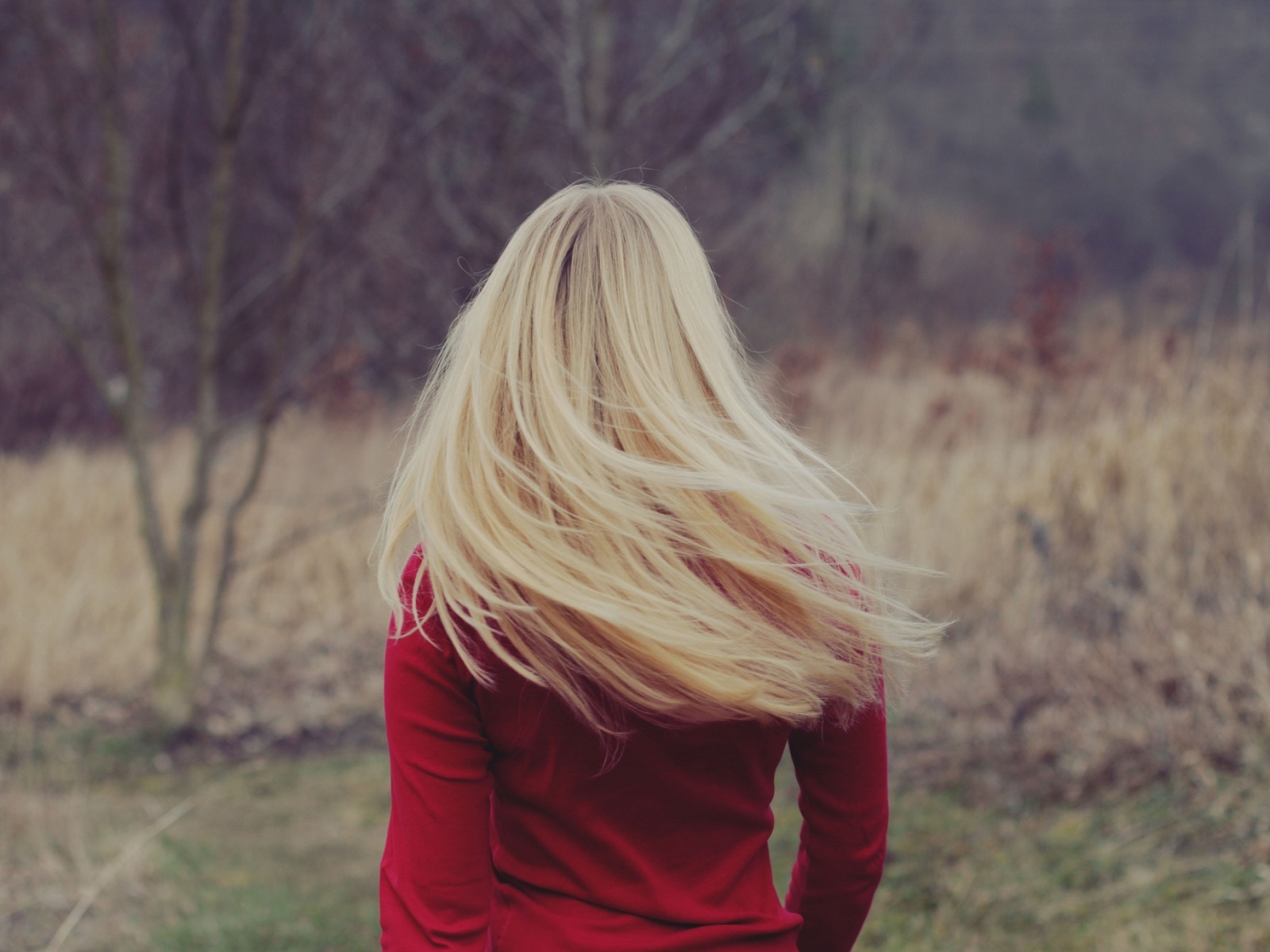 Back in the year 1818, hydrogen peroxide had just gotten discovered. However, this chemical wasn’t commercially used until 1866. In 1687, people first discovered that peroxide could be used to bleach and dye hair. Because of this, it became a popular product in America and Europe. 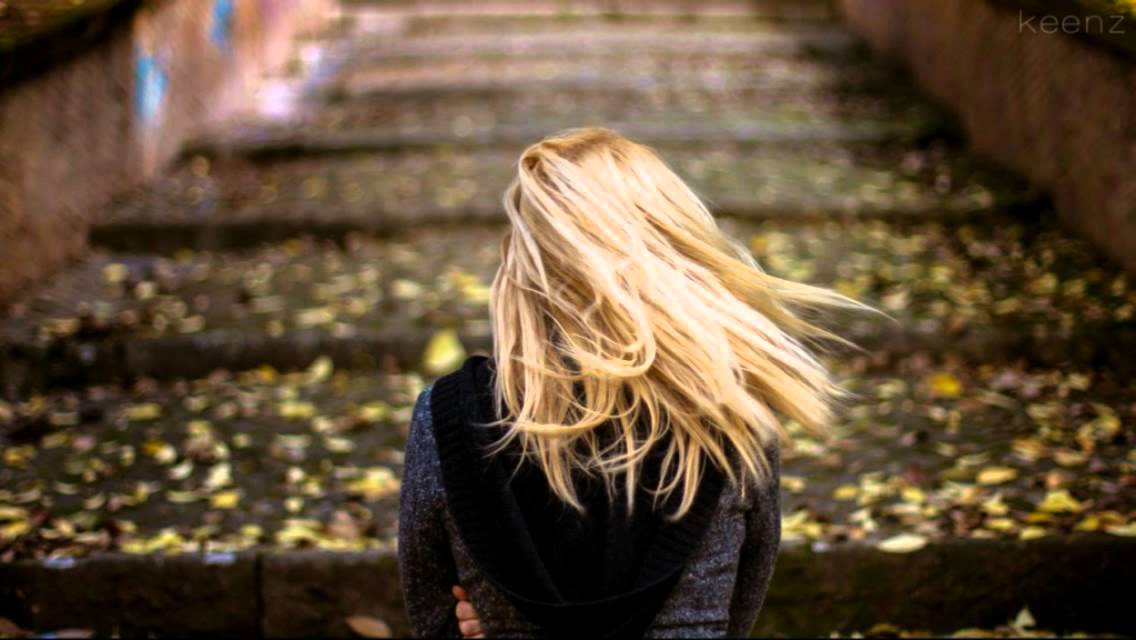