With unlimited access to information at our fingertips at any given moment, it can be hard to keep up. Sometimes, the constant noise of social media and the 24-hour news cycle can even seem unescapable. The good news—which we could all use right about now—is that some things are worth knowing a lot more than others. From practical tips to tidbits that can help you out a your cocktail party, here are 8 facts everyone should know.

If you’re feeling a bit on the short side, measure yourself when you first wake up. According to Jamaica Hospital Medical Center, This phenomenon may be due to gravity compressing cartilage in our spine and in other parts of our bodies, such as our knees when we stand up or sit down throughout the day. “While we are lying down in a resting position, the spine is said to “spread out” or decompress, so when we wake in the morning we are taller after lying in bed all night.” 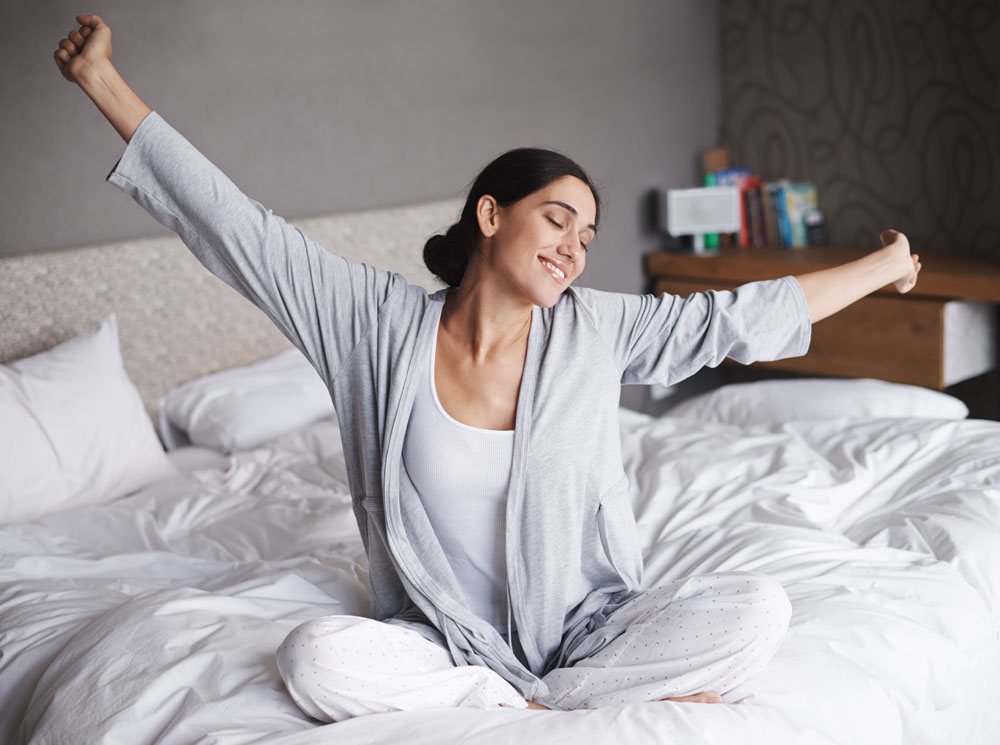 You should sleep with your door closed

Sleeping with your doors closed will help protect you from smoke and toxic fumes in the event of a fire. And for more information on how to rest better at night, check out these 50 Tips for Your Best Sleep Ever.

Sleeping in a cold room can help you slim down

Just a single month of sleeping in a 66-degree room helped increase subjects' fat-burning ability by as much as 10 percent, according to research from Commonwealth University. 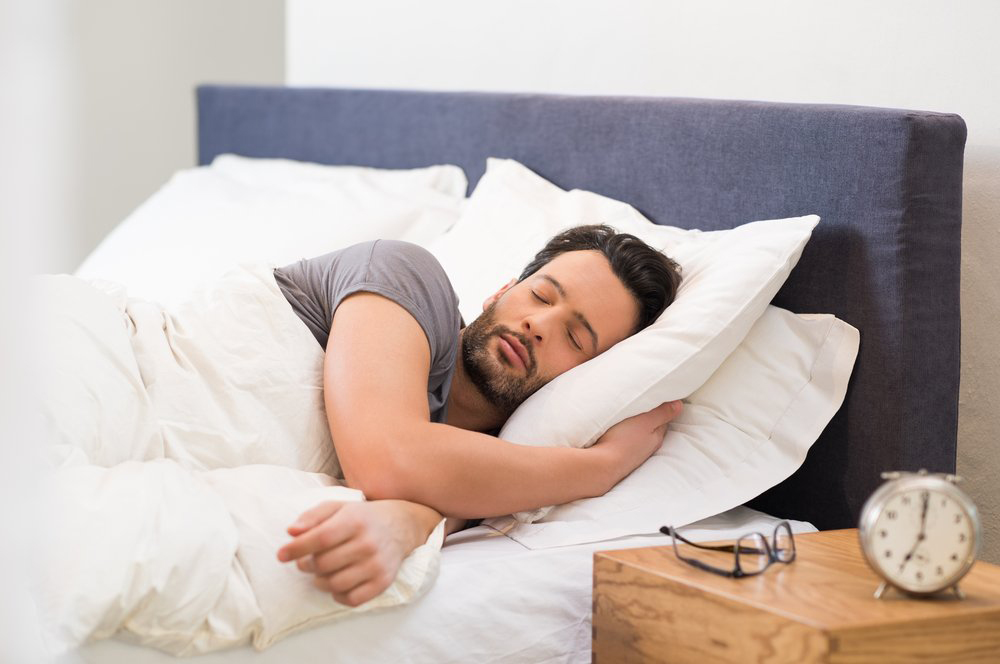 Fake smiles can hurt you

It turns out that faking happiness can hurt your health. For a 2011 study published in the Academy of Management Journal, researchers looked at the behavior of bus drivers—a profession where people are required to have many friendly interactions throughout the day—and discovered that these people withdraw from their work while putting on a smile for show, and that that could have long-term deleterious health effects. 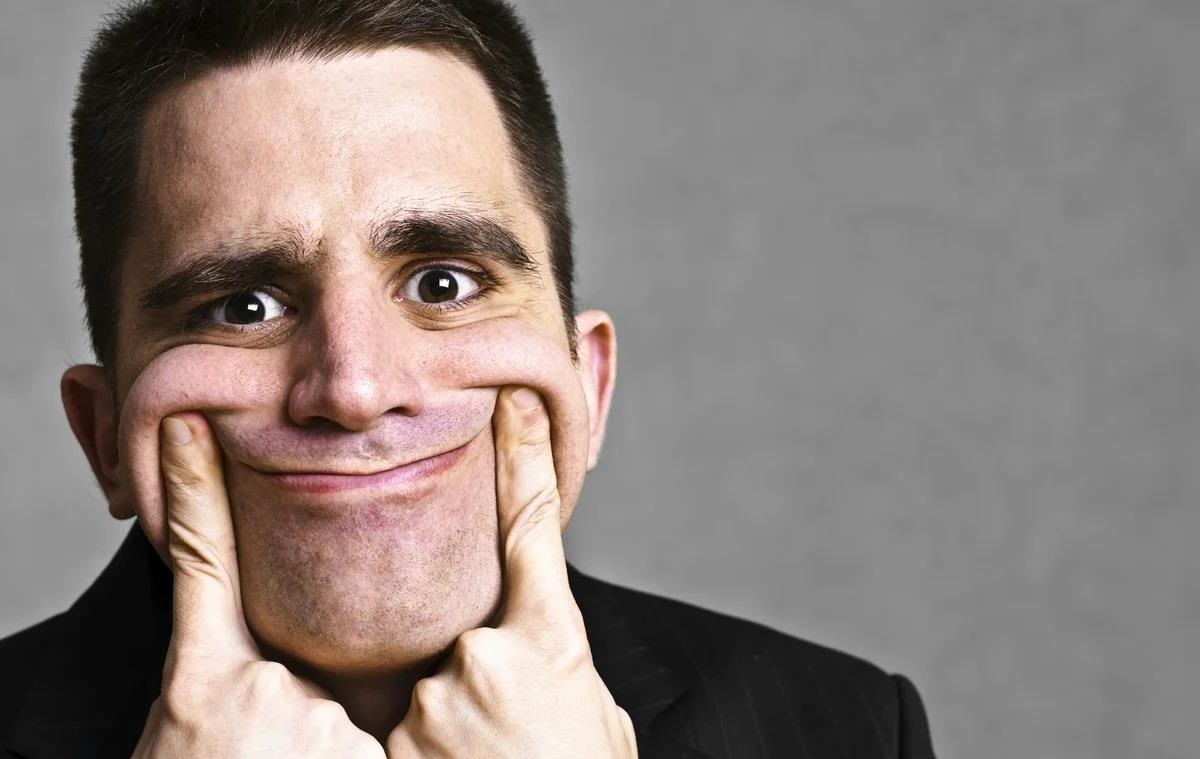 Craving ice is a symptom of iron deficiency

If you like crunching ice after you finish your soda, you might be suffering from anemia. Also known as "pagophagia," the compulsive eating of ice may not just be a nervous tick, but a way of cooling inflammation in the mouth caused by a lack of iron, according to the Mayo Clinic. So if you like chomping down on those cubes, get thee to a doctor, stat. 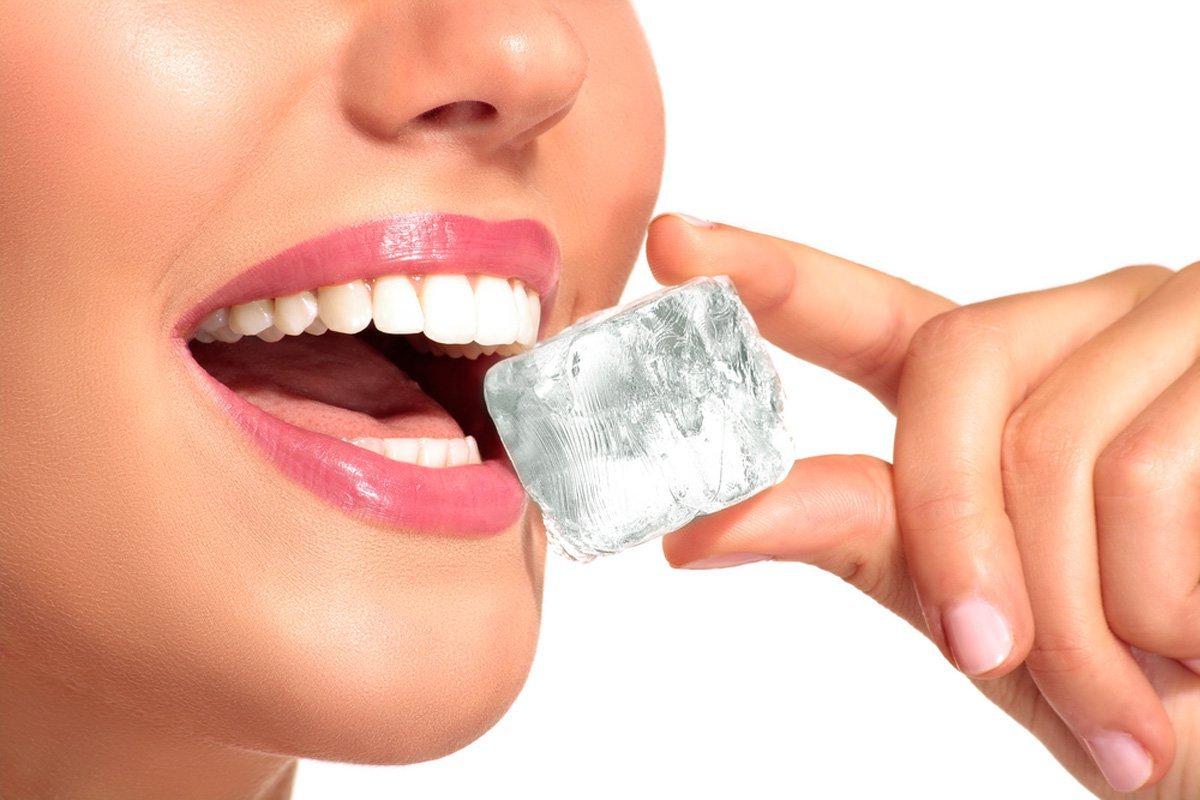 A scientist at Oxford discovered that the size of a person's "orbitomedial prefrontal cortex" (the part of a brain that identifies other people's moods and personalities) can predict the size of that person's social circle. The average prefrontal cortex averages out to around 147.8 friends in a social network. 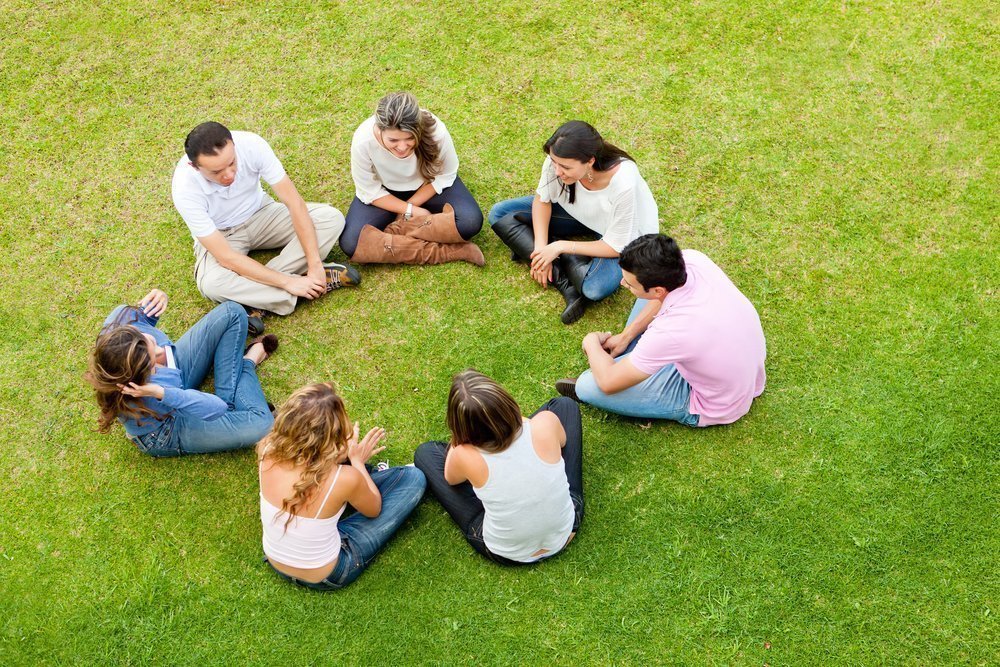 Though closely identified as a female fashion staple today, high heels were first designed for men. At the end of the 16th century, Persian-inspired style was all the rage in Europe, according to the J. Paul Getty Museum, and heels were seen as being virile and masculine—and a great way to boost your height a few inches. 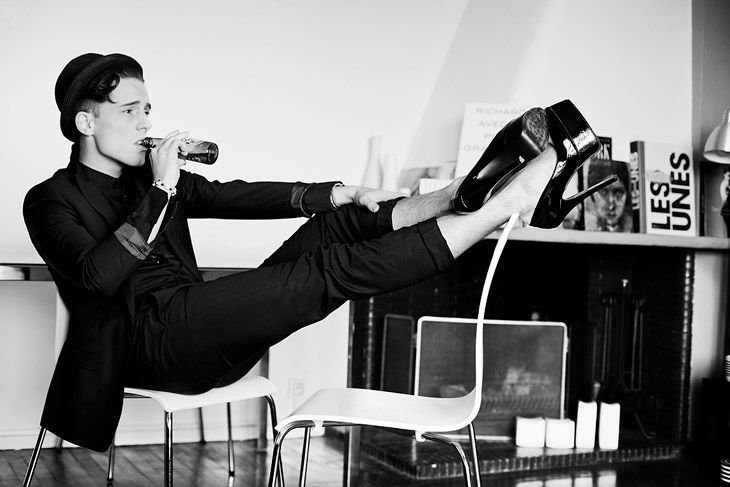 Water will make a grease fire much, much worse. Instead, starve the fire of oxygen by completely covering it and removing it from heat, if possible. Baking soda will also help put out a grease fire, as will a class B fire extinguisher. 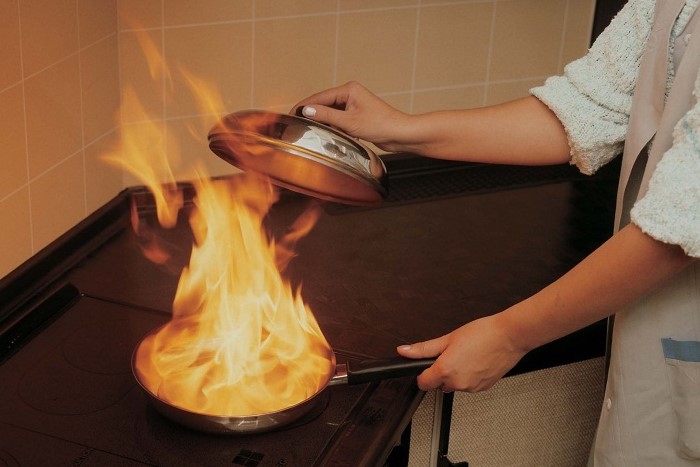