8 of the Most Expensive Animals in the World

Animals are precious, they truly are! But it seems like some are more precious—and costlier—than others. From a chicken that’s worth $2,500 to a horse that was sold for $16 million, the price tags of these animals are unbelievable.

Bengal cats have the looks of leopard cats, which is why their breed is among the expensive cat breeds in the world. But in 2003, a couple successfully bred an F1 bengal, Sarez Zeus, which boasts 90 percent wild blood but still has the characteristics of a domesticated feline. 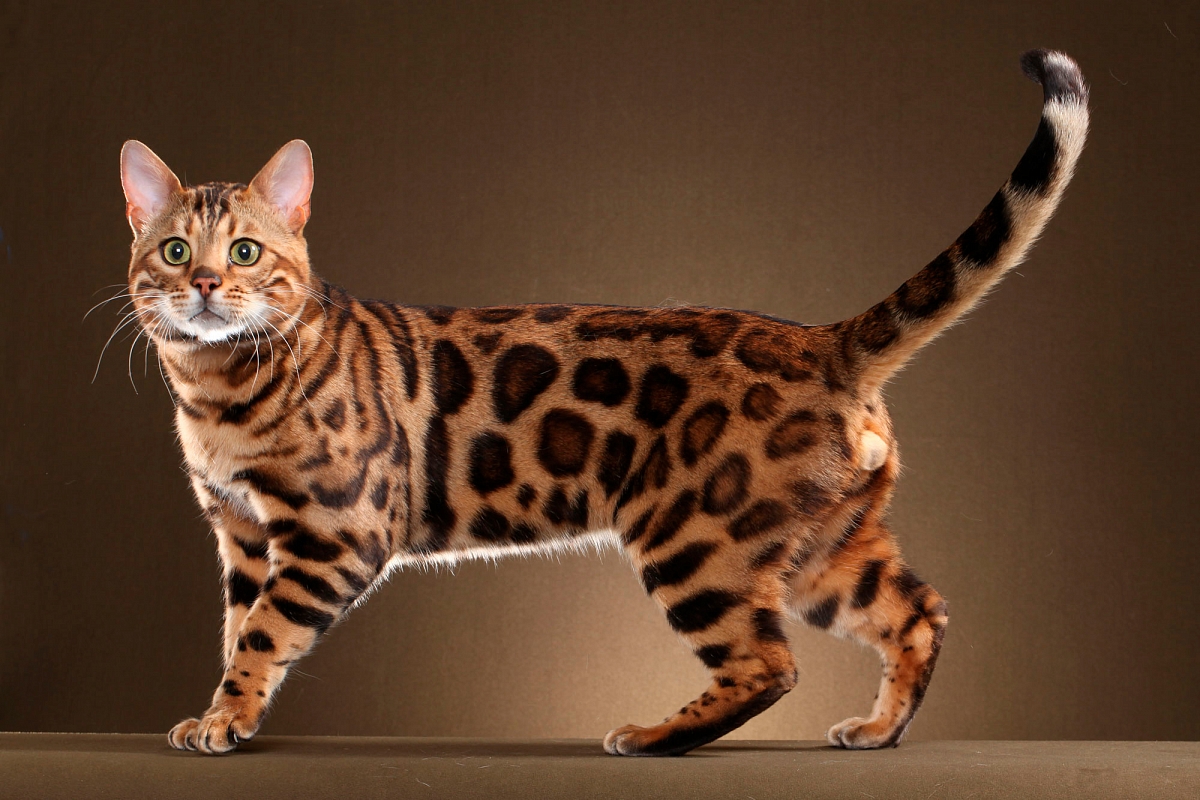 A rare stag beetle that has six antennas was found in Turkey and was soon put up for sale. To date, there has been no update as to who successfully purchased it and for how much, but experts suggest that a stag beetle of that kind can be sold for $150,000.

Edgar and Nina Otto went the extra mile to resurrect their deceased dog, Sir Lancelot, and went on to pay a hefty price of $155,000 to clone the pet. Several testings later, Sir Lancelot Encore, the cloned version, was born in 2009. 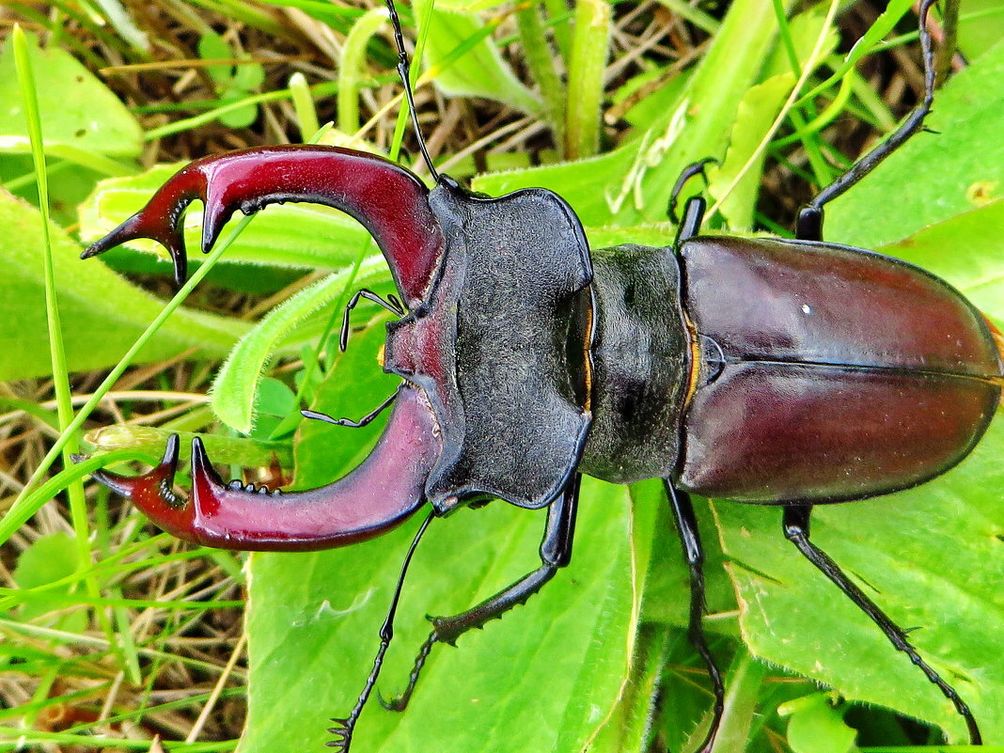 Deveronvale Perfection, a Scottish sheep, truly lives up to its name—the ram has perfect physical attributes! Currently, Deveronvale holds the record for the most expensive sheep in the world. 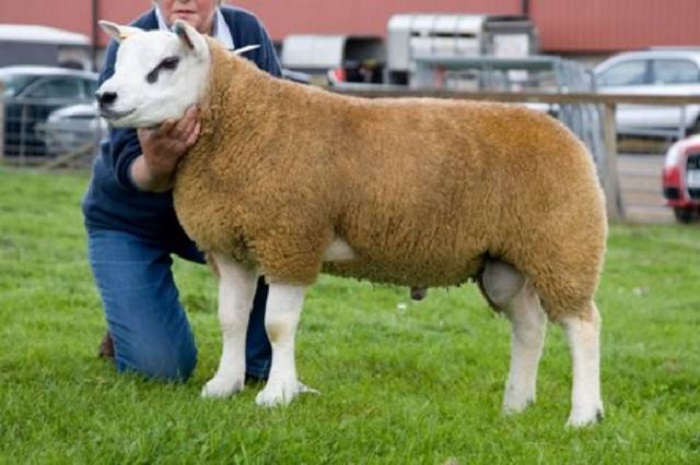 The Holstein cow Missy has the genes of a perfect-bred bovine. In a day, the million-dollar cow can fill a 50-liter drum with her milk, which is one of the reasons Missy is the world’s most favorite show cow. 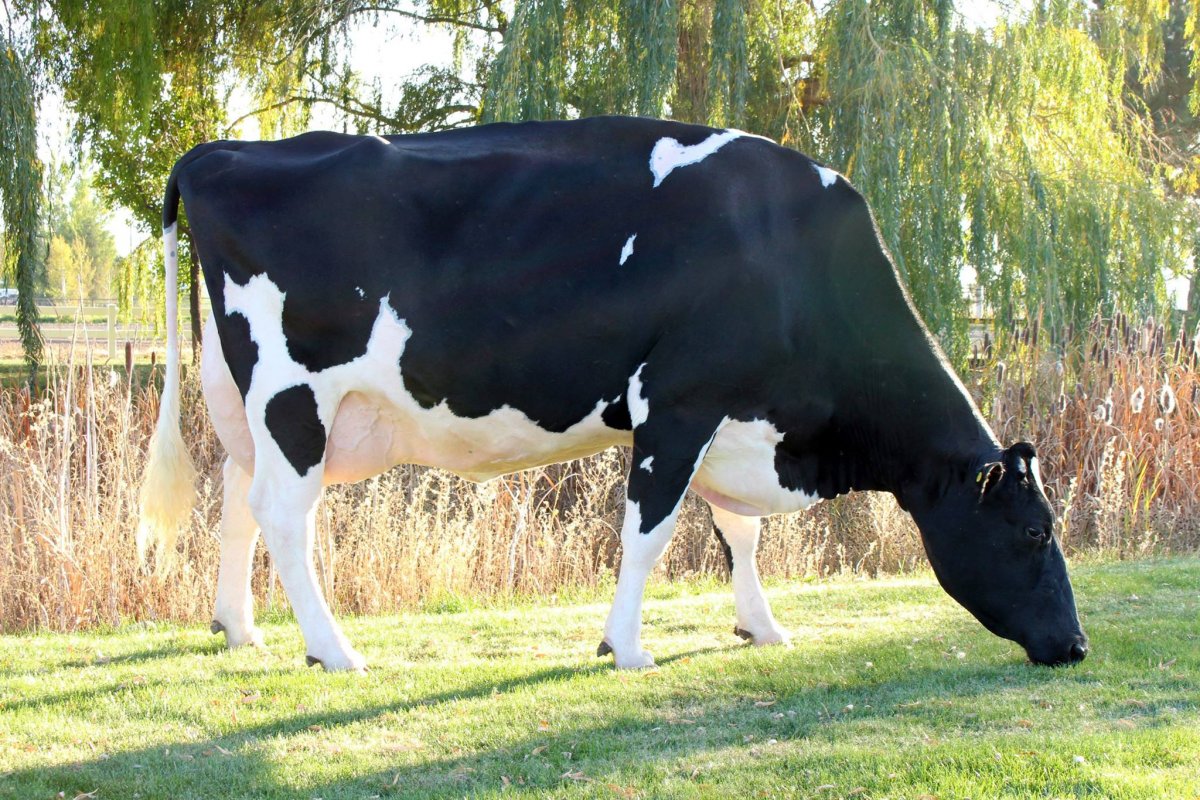 Mastiffs are undeniably expensive dog breeds, but Hong Dong was the priciest of his kind. He’s worth almost $1.5 million. His owner, Lu Liang, says Big Splash was a perfect Tibetan breed, so the price tag is quite reasonable. 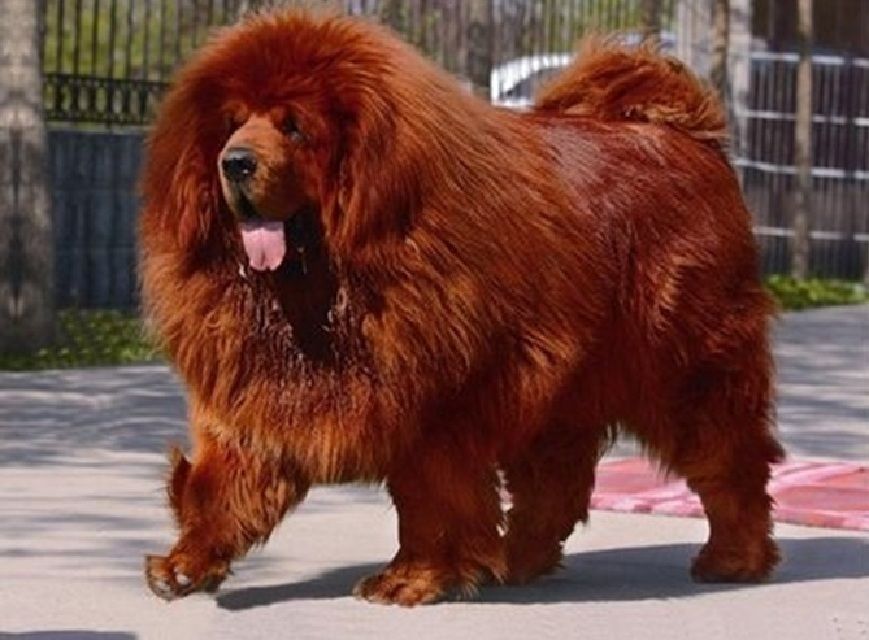 Fusaichi Pegasus was the sire horse that won the Grade 2 San Felipe Stakes and Jerome Handicap races; no wonder the stallion costs $4 million when it was purchased by  Fusao Sekiguchi in 1998. However, reports have it that the horse was resold for more than $60 million to an Irish breeder. 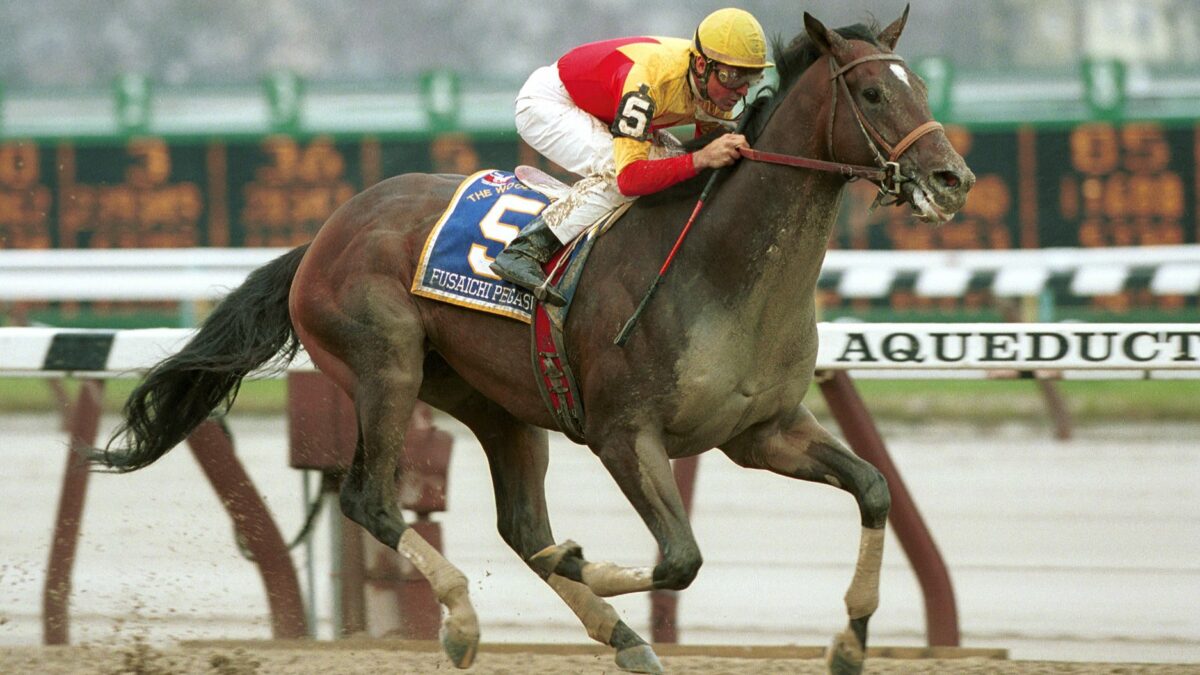 Named after the chimps of Barbados, Green Monkey sets the record as the most expensive animal in the world. This American thoroughbred racehorse was sold as a two-year-old colt at an auction for $16 million (equivalent to $19.9 million today). After suffering from health issues, the Green Monkey bid his last goodbye to the world in 2018. 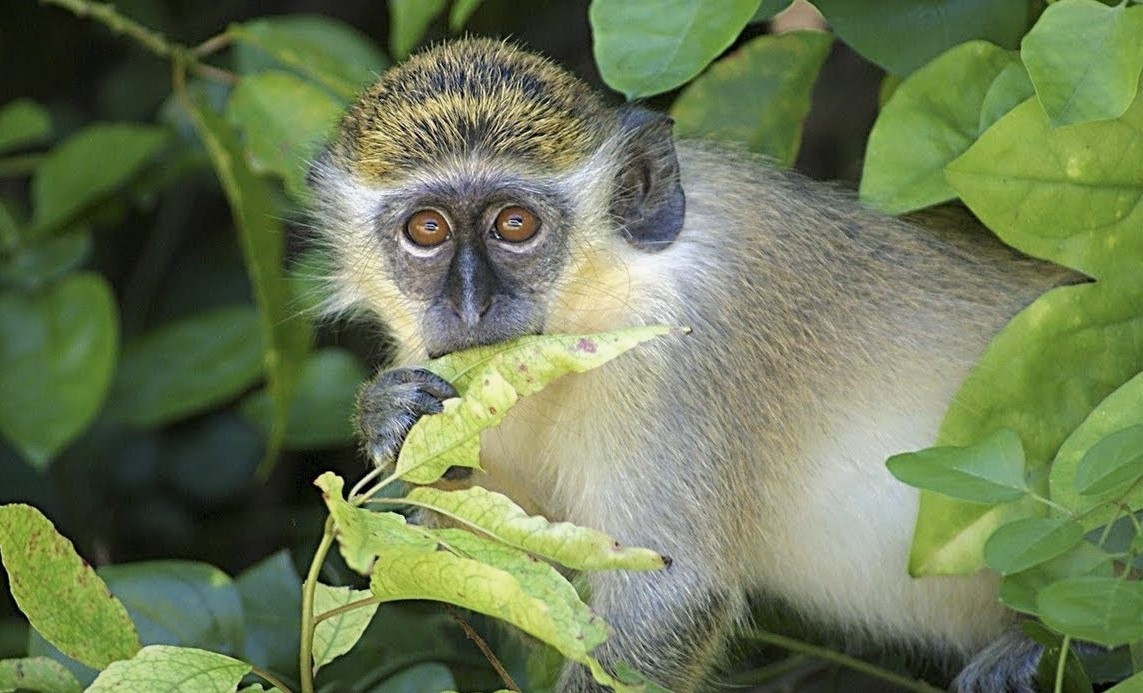