A$AP Rocky was spotted leaving jail on $550,000 bail after news broke of his arrest at LAX on Wednesday.

A$AP Rocky is free again following his arrest at LAX on Wednesday, in photos you can see here. The rapper, who just returned from a vacation in Barbados with his love Rihanna, was arrested upon touching down in the states, but posted $550,000 bail to be released. He was photographed leaving LAPD headquarters surrounded by several officers after his arrest for a 2021 shooting. 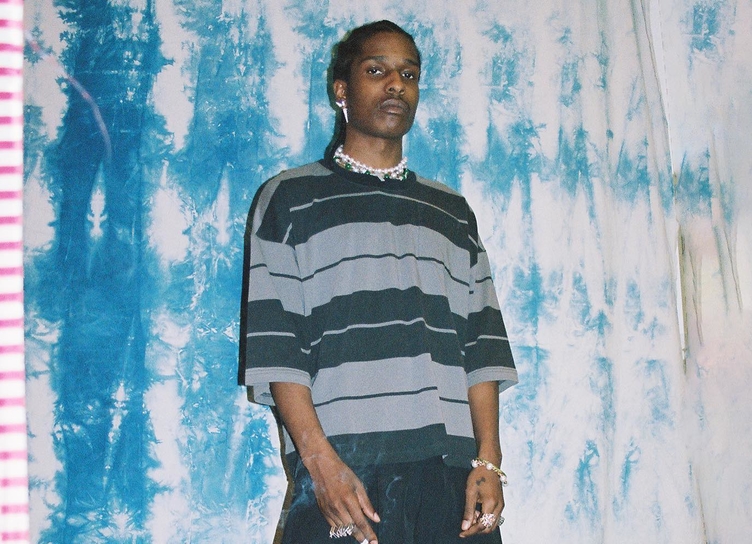 The rapper was seen leaving the police HQ and heading into a black SUV in the rear parking lot of the facility, several hours after he was detained at the airport.

The Los Angelis Sherriff’s Department confirmed to HollywoodLife that A$AP Rocky (real name Rakim Mayers) was “charged at 12:42 with assault with a deadly weapon.” He was “being held at LAPD jail and his bail [was] $550,000.” Rocky arrived at LAX on a private plane after vacationing in Barbados with his pregnant girlfriend Rihanna. What he found waiting for him were the authorities, as HL confirmed that the rapper was taken out of the terminal in handcuffs. 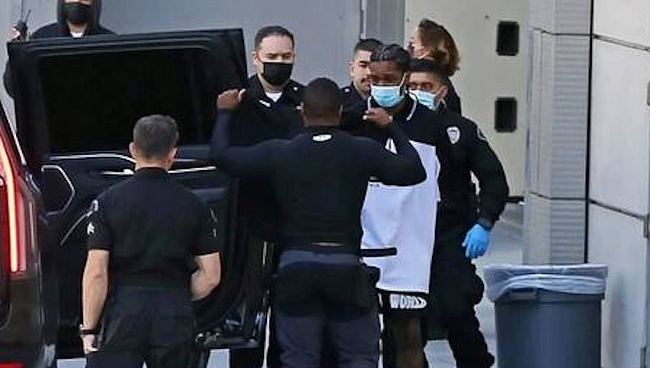 As for the event that contributed to his arrest, On Nov. 5, 2021, around 10:15 pm, an argument between two acquaintances occurred in the area of Selma Ave. and Argyle Ave. in Hollywood, according to the LAPD police department. The argument escalated and resulted in the suspect firing a handgun at the victim. 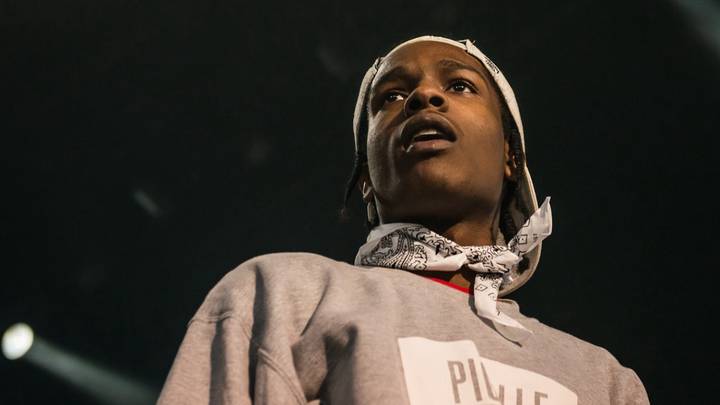 The victim sustained a minor injury from the incident and later sought medical treatment. The victim allegedly sustained injuries to their left hand, according to. After the rapper, who is expecting his first child with his girlfriend Rihanna, 34, was later charged with assault with a deadly weapon, HollywoodLife spoke EXCLUSIVELY to LA-based criminal attorney Lara Yeretsian, who said that, if convicted, he could face up to 14 years in jail for this felony charge. 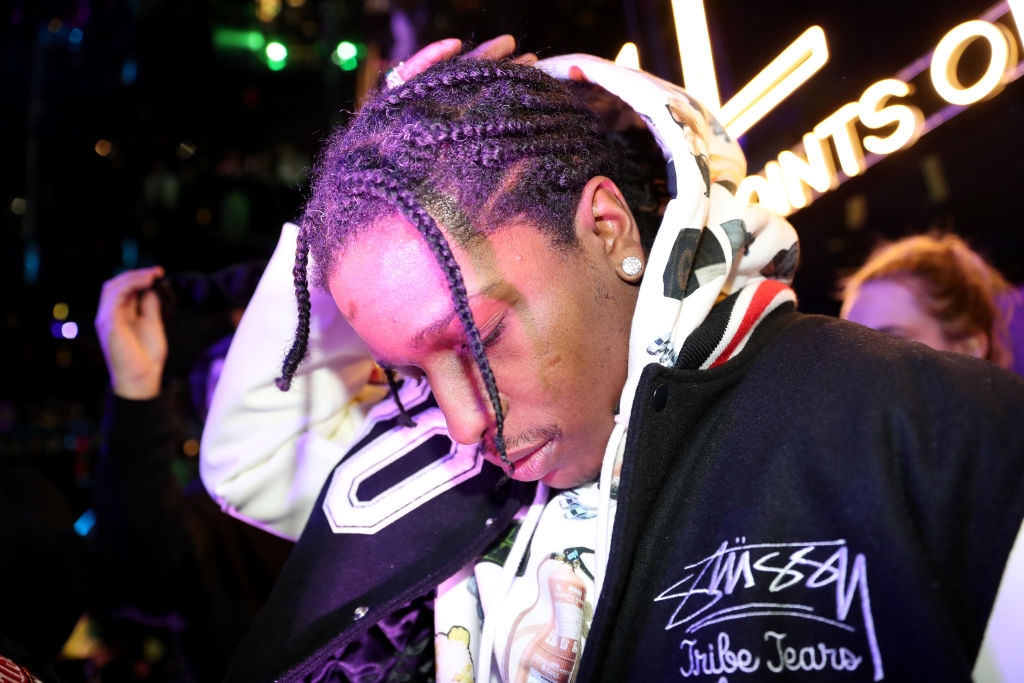 “He could potentially face a lot of time if the DA’s office decides to file an enhancement alleging personal use of a firearm,” Yeretsian told HL this afternoon. “If the enhancement is filed, he would face an additional term of 3, 4, or 10 years. 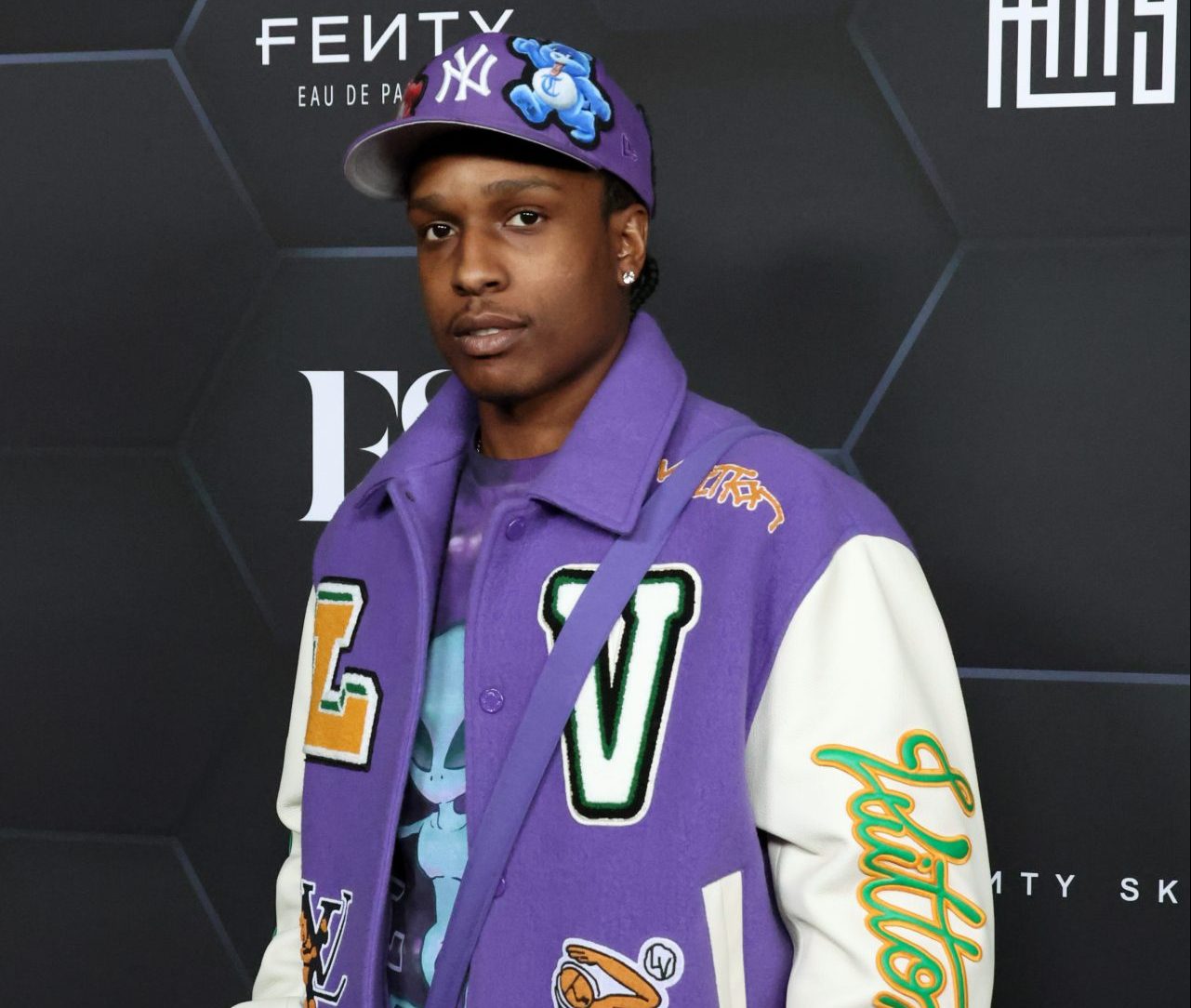 Of course, the judge has the power to strike or dismiss the enhancement. In other words, the soon-to-be father could be sentenced to a minimum of 6 months to a maximum of 14 years if convicted of the charges.” 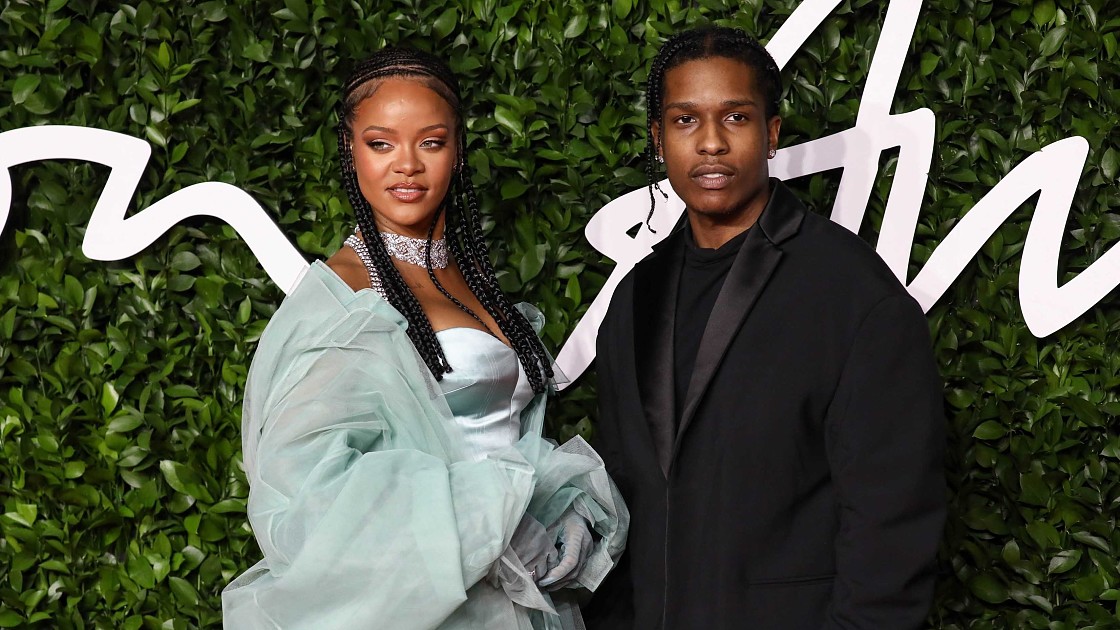