Scott Disick shared a photo of himself out on a boat in the water and added a caption that seemed to reference his ex Sofia Richie’s engagement to her boyfriend Elliot Grainge, which she announced on Wednesday.

Scott Disick, 38, seems to be dealing with his ex Sofia Richie‘s engagement in a lighthearted way, according to his latest Instagram post. The reality star shared a photo of himself riding on a boat in the water on April 20, just hours after the model revealed she’s planning on marrying boyfriend Elliot Grainge, and added a caption that indicated he was mocking himself by comparing himself to Dane Cook‘s character in the 2007 rom-com Good Luck Chuck. 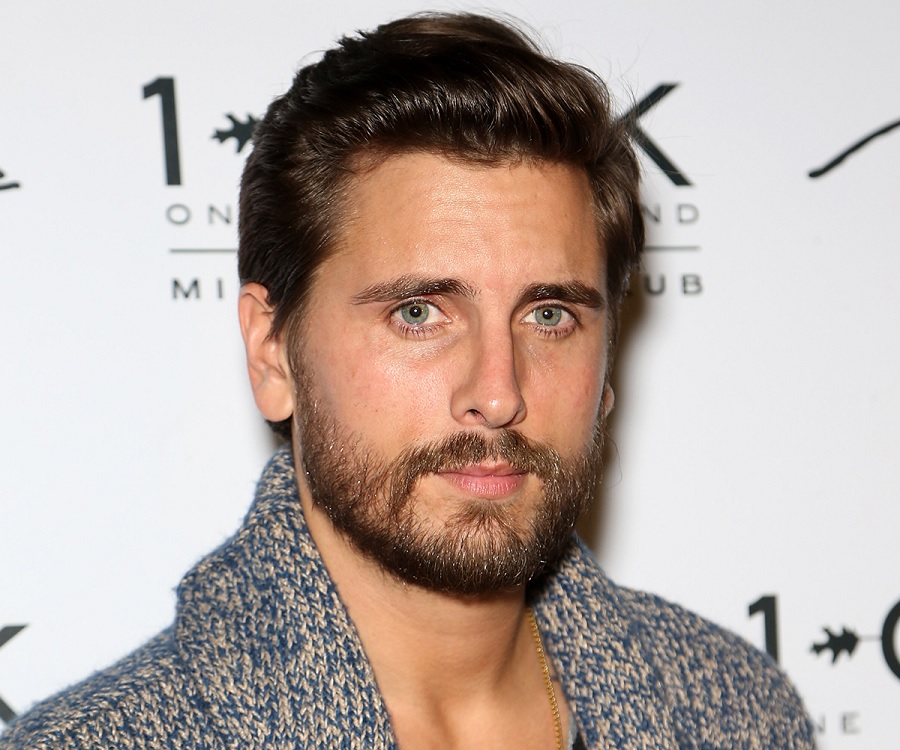 “In the 305 just call me good luck chuck,” Scott’s caption for his pic read.

In Good Luck Chuck, Dane’s character Chuck, is a man in his mid-30s who’s unable to find true love due to a hex put on him by a vengeful girl he knew in middle school. The curse turns him into a “good luck charm” for single women, since every girl he dates, goes on to meet and marry the man of her dreams after splitting from him. 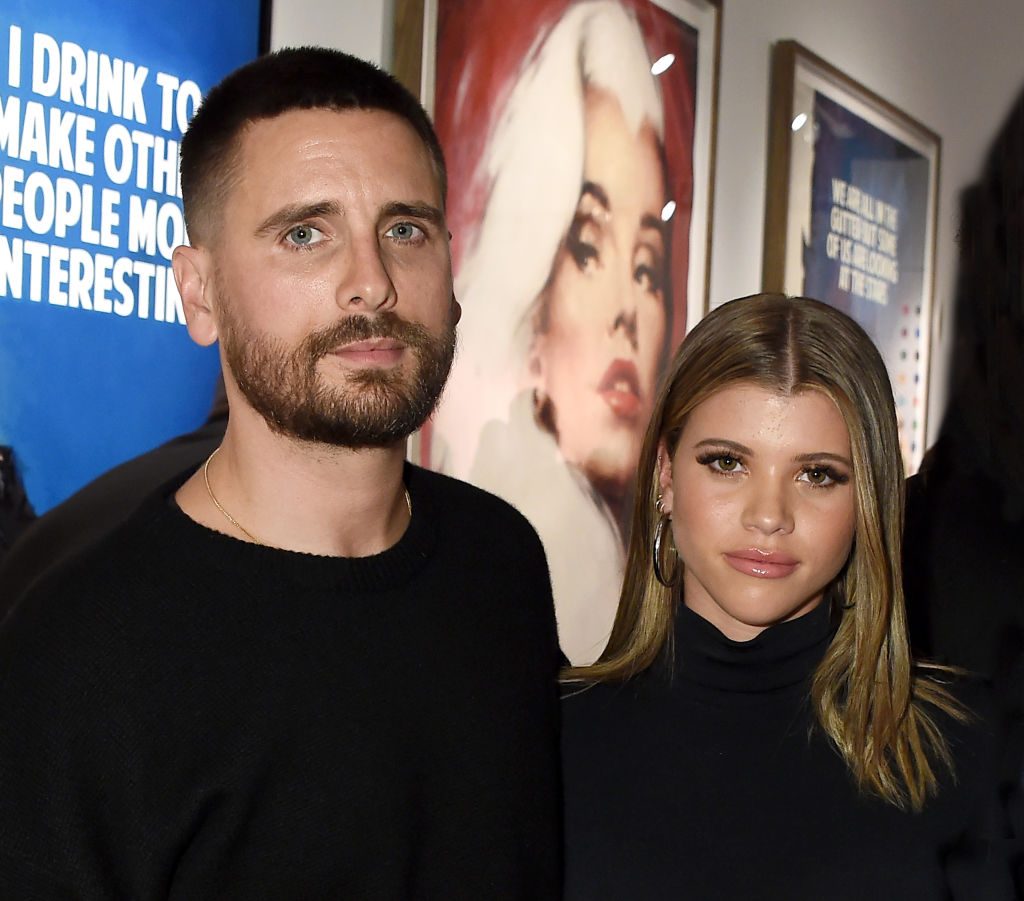 Scott’s pic and movie reference comes after Sofia, whom he dated for three years before calling it quits in May 2020, took to social media to share pics of the moment Elliot proposed to her, including one photo that showed her gorgeous emerald-cut diamond ring as she kissed her soon-to-be husband. 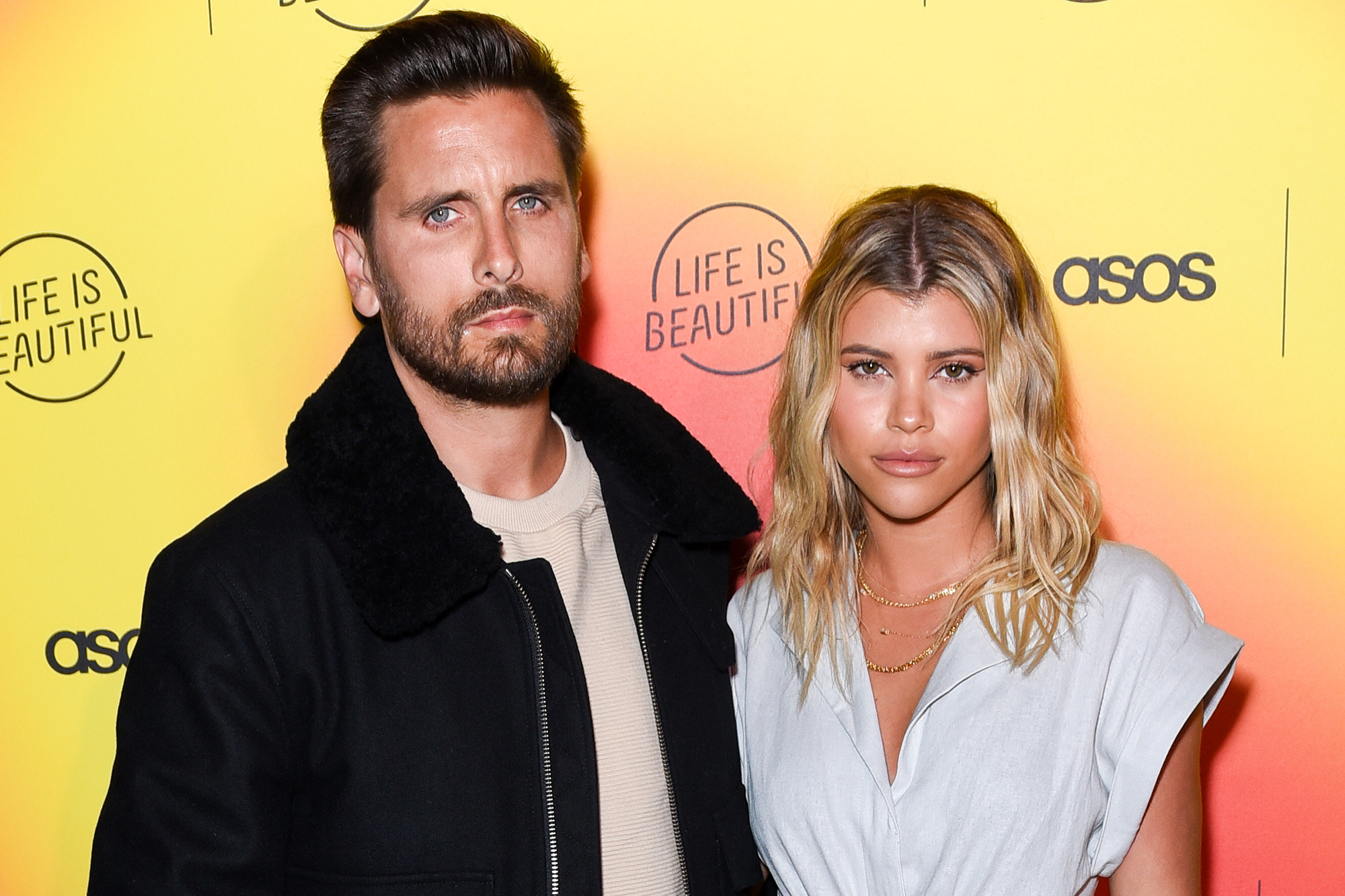 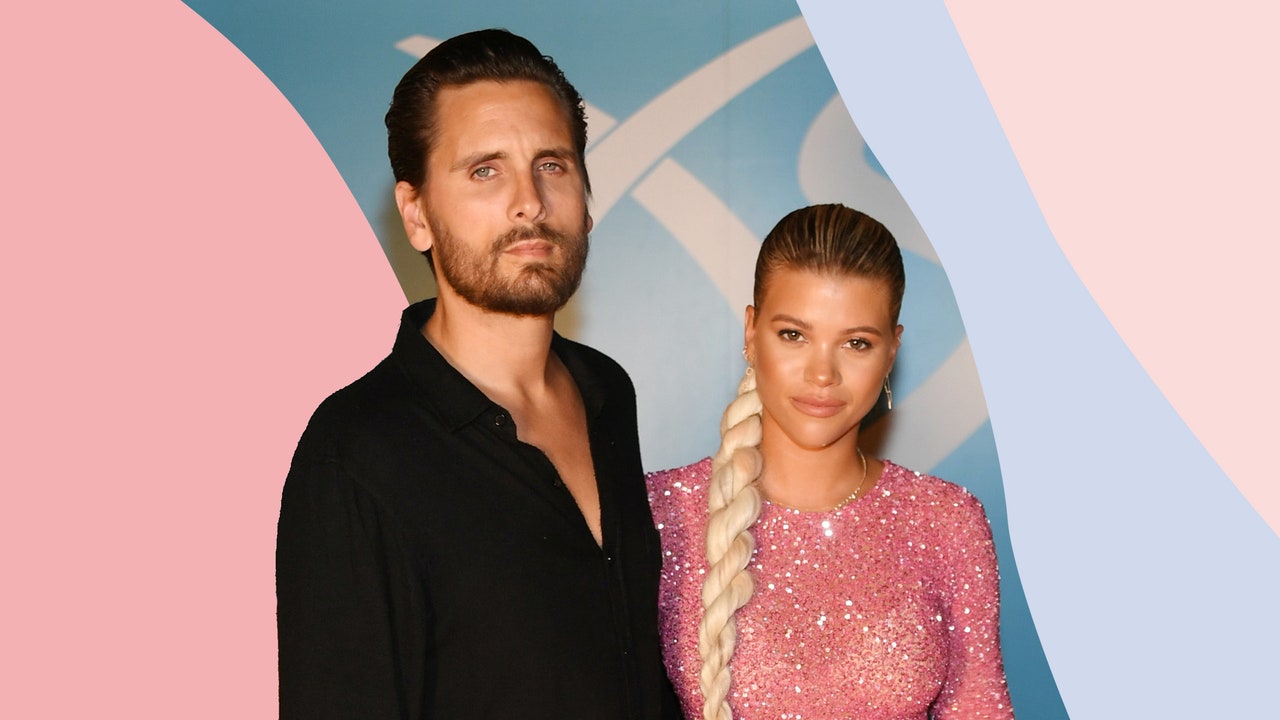 In a recent episode of the KarJenners’ new reality series The Kardashians on Hulu, Scott was seen sharing his feelings about the mother of his children and the hopes he had that they would get back together. 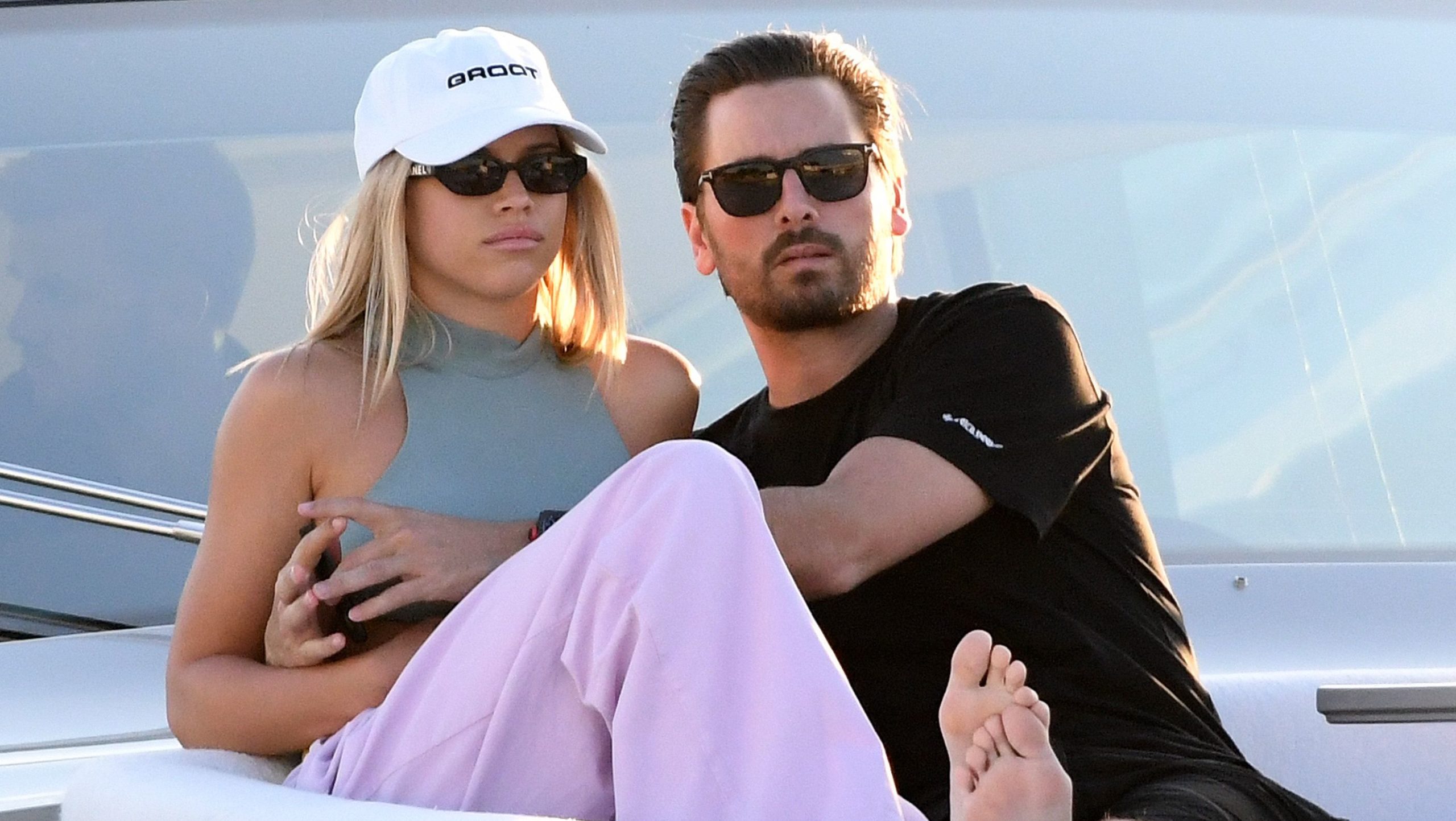 “I always had her friends or our family in my ear kind of like, ‘Don’t worry, honey, eventually you guys will figure it out,’” Scott told Kourtney’s sisterKhloe Kardashian during a sit-down. “And, ‘You’ll get back together one day.’ So, my foot was always halfway in the door.” 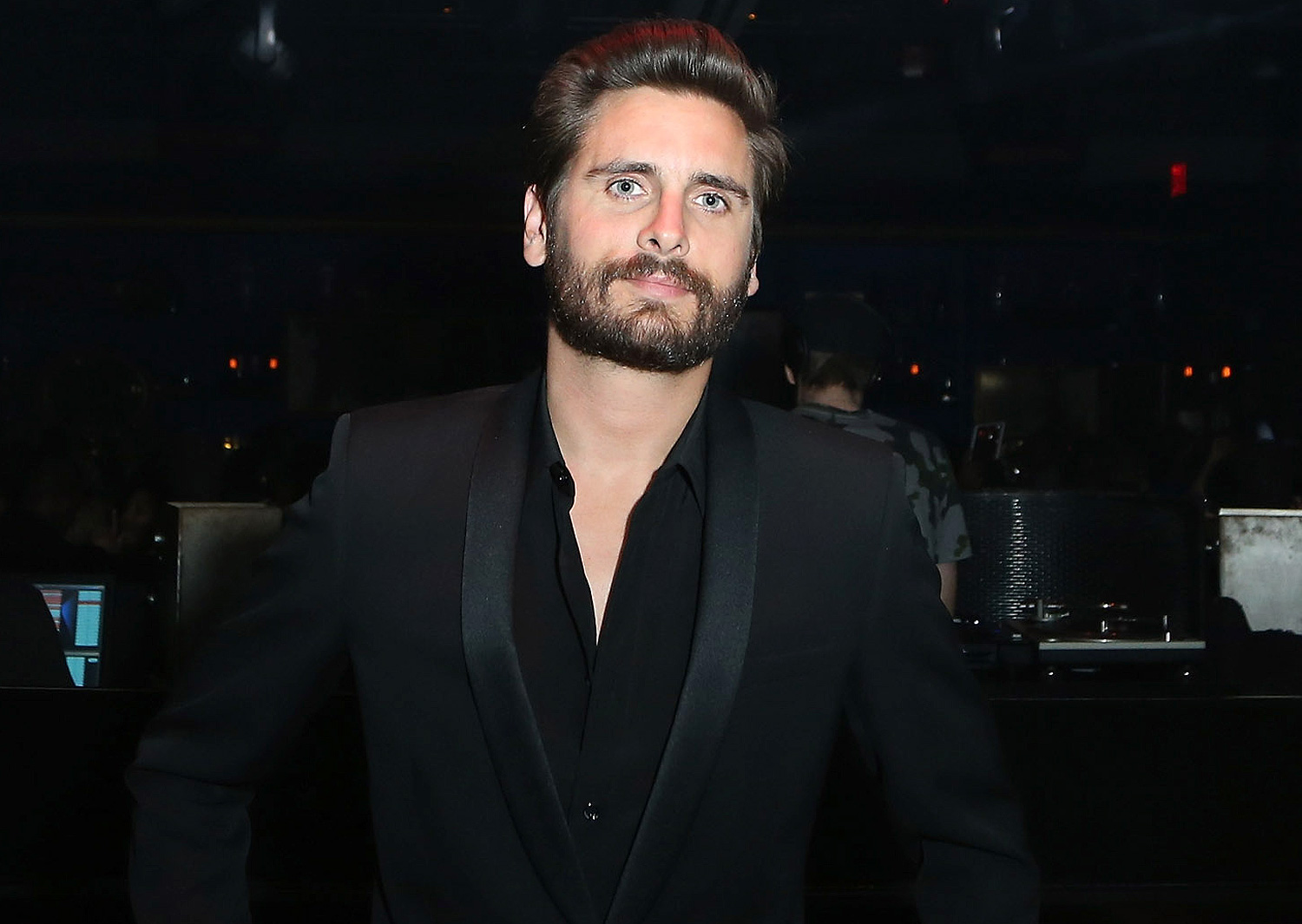